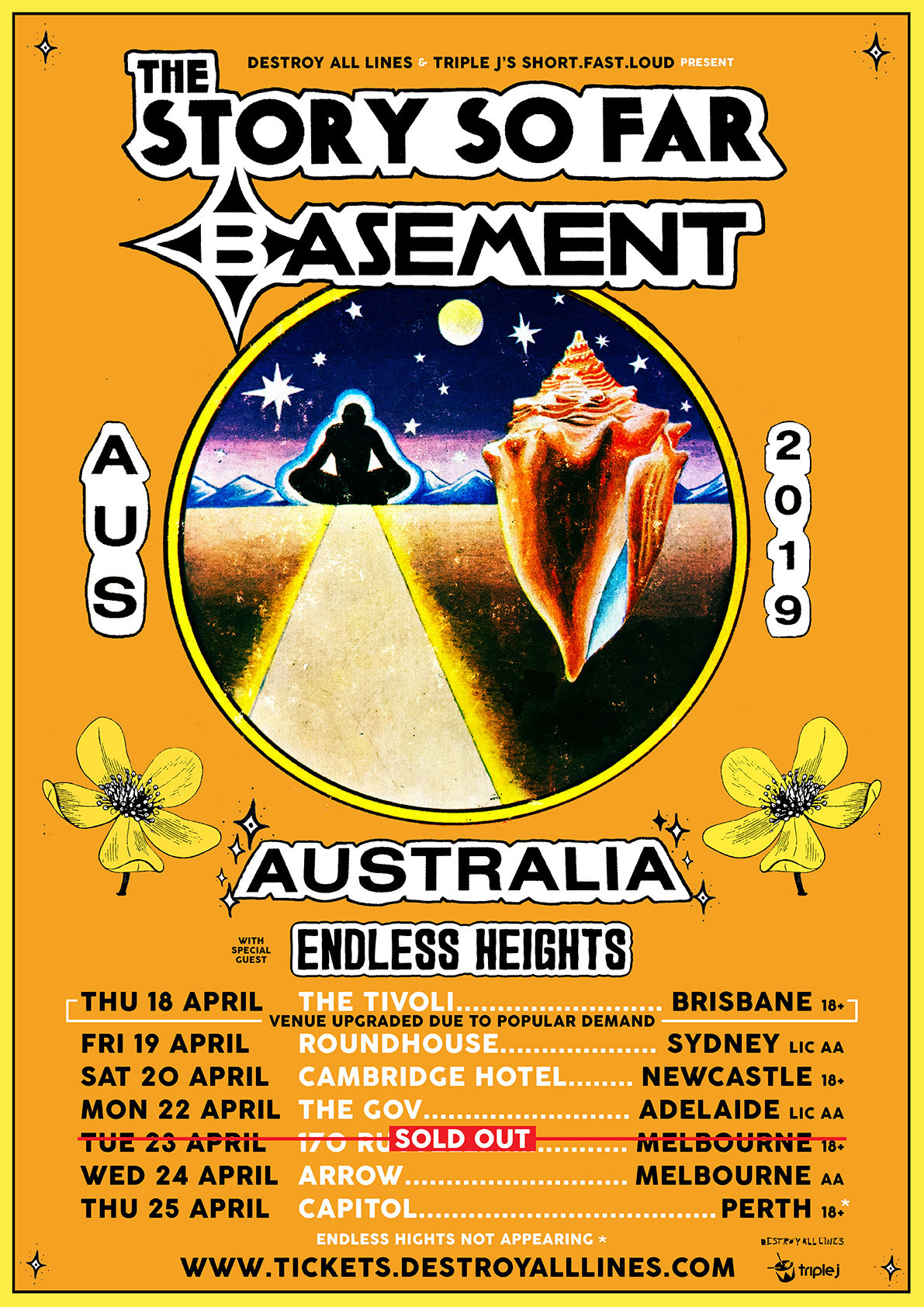 THE STORY SO FAR &
BASEMENT 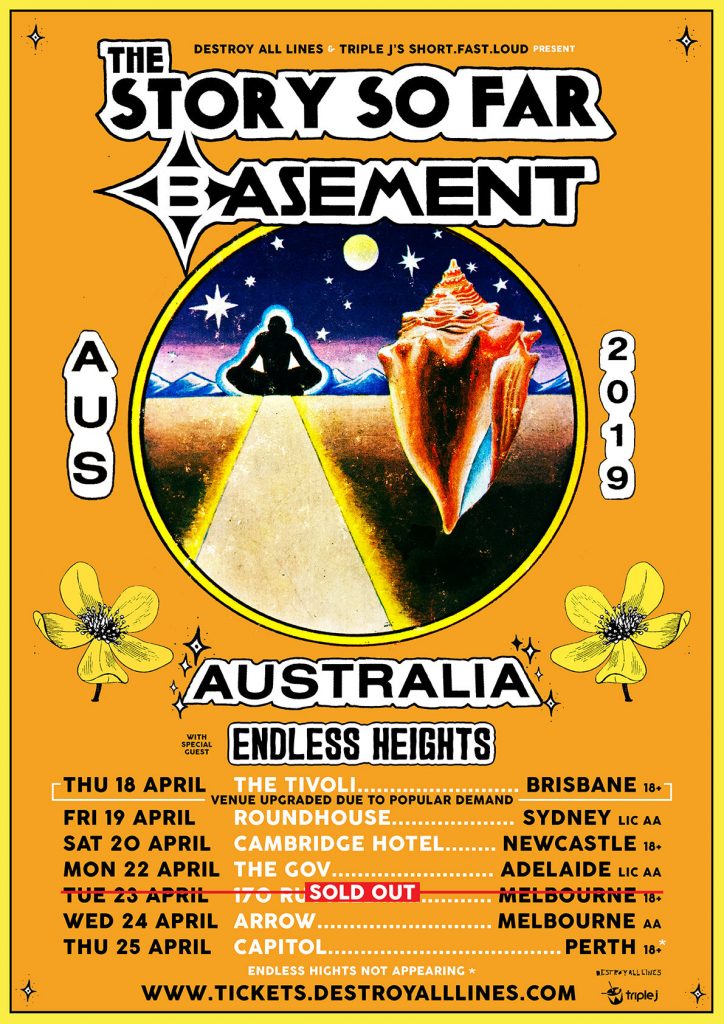 The Story So Far have been on an absolute tear in support of their latest opus Proper Dose, selling out most of their North American tour thus far. A lot can happen in three years, and for The Story So Far, a whole lot did. After the release of their third, self-titled album in 2015, the band’s routine writing, recording, and touring had caught up with them.

The Story So Far have partnered with Director Miguel Barbosa on a very special music video for their song Light Year. Featuring behind the scenes video from NASA’s Jet Propulsion Laboratory in Pasadena, CA, this video culminates with the awe-inspiring landing of the Insight Mars Lander. This is a unique partnership made possible through the NASA Social program, allowing more people to learn of the work that NASA is presently doing.

“It’s part of NASA’s charter that we share our missions and projects with the widest possible audience. News media is great, but only reaches certain segments of the population. Through the NASA Social program, digital creators can apply to come behind the scenes, meet our scientists and engineers, and share their experience with audiences who might not otherwise see or care about the agency’s mission. Miguel stood out by pitching a music video to help tell the story of the InSight mission to Mars in a fresh and creative way” shares NASA Digital and Social Media Supervisor, Stephanie L. Smith.

On the back of their new album ‘Beside Myself’, Basement have well and truly stamped their ambition to be among rocks elite with NME recently exclaiming “they could be Britains next great rock band”. No one can do raw emotion quite like them and “Andrew Fishers vocals and passion is unwavering, and the singer’s ability to dissect his darkest thoughts makes this album their most personal work to date.” Upset Magazine

Coming off a string of massive Festival plays including a coveted spot at Lollapalooza Basement are primed to fit this co headline bill with The Story So Far perfectly. Both bands are on the cusp of rock domination and this will be their biggest headline shows in Australia yet.