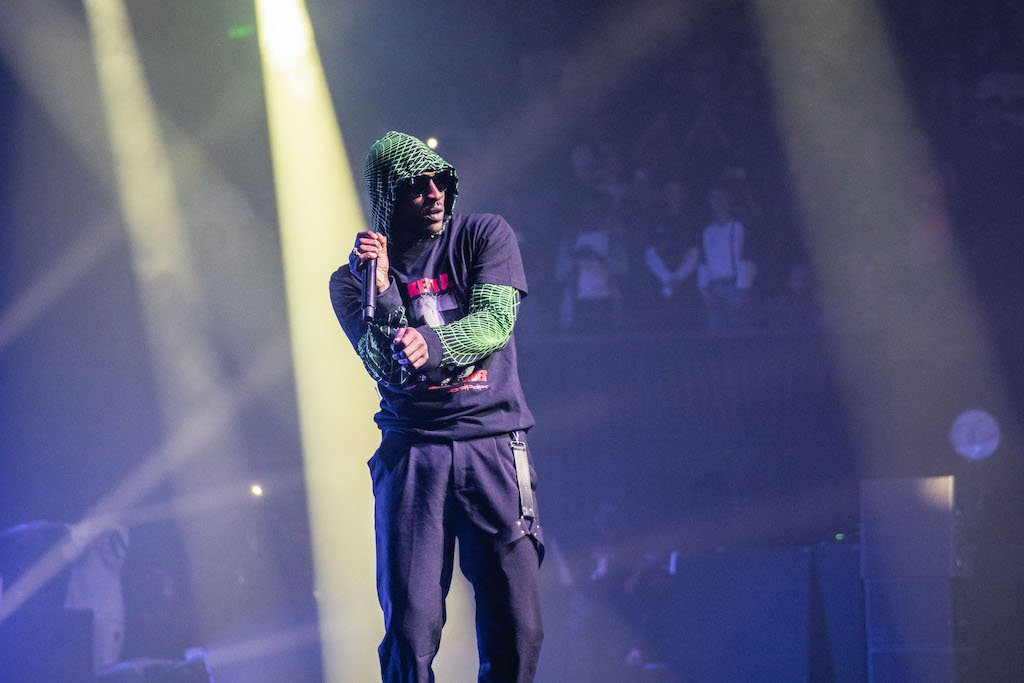 Shortly after returning home from Skepta’s successful Down Under tour which included a sold-out Sydney Oprea House performance, the Meridian don announced a number of dates spreading across Europe in December.

The SK Level Europe tour begins in Madrid, Spain on November 29 and runs through until December 17 where it will conclude in Oslo, Norway.  The tour will touch base in 13 cities including two dates in Skepta’s’ home town, London. 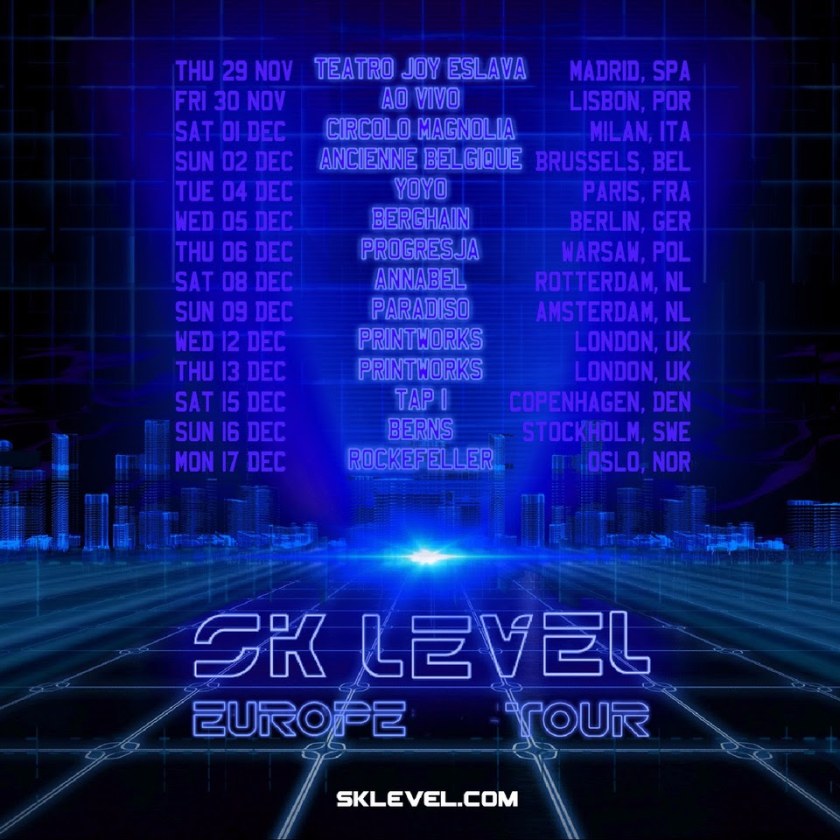 2018 has been a busy year for Skepta as he headlined festivals all around the globe, along with the release of his second pair of SK Nike sneakers. Fans have also been treated to a handful of new tracks and features.  The visuals to Pure Water were released on Halloween and can be viewed below.

With dates quickly selling out, tickets are becoming limited. To secure your spot, available dates can be purchased via sklevel.com.

We hope to see you there!