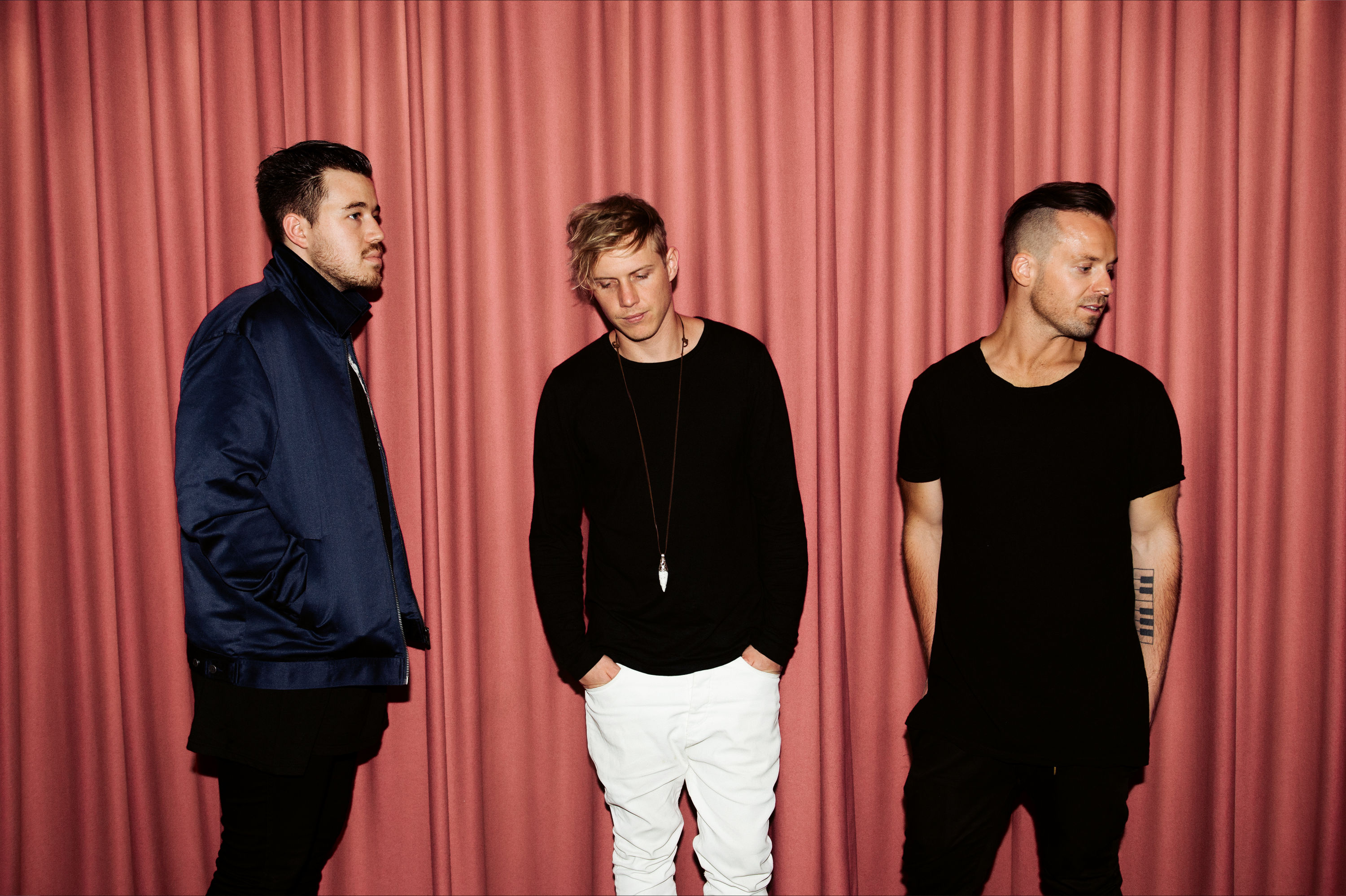 Ever since the release of RÜFÜS third studio album, SOLACE, Australia has anticipated the announcement of a nationwide tour.

Now the wait is over. Following their headlining festival set at Sydney’s Field Day, the band will take in huge all ages shows in Melbourne, Adelaide, Western Australia and Brisbane. The tour will span over February and March and will perform in unique iconic venues such as the Margaret River, 3 Oceans Winery. 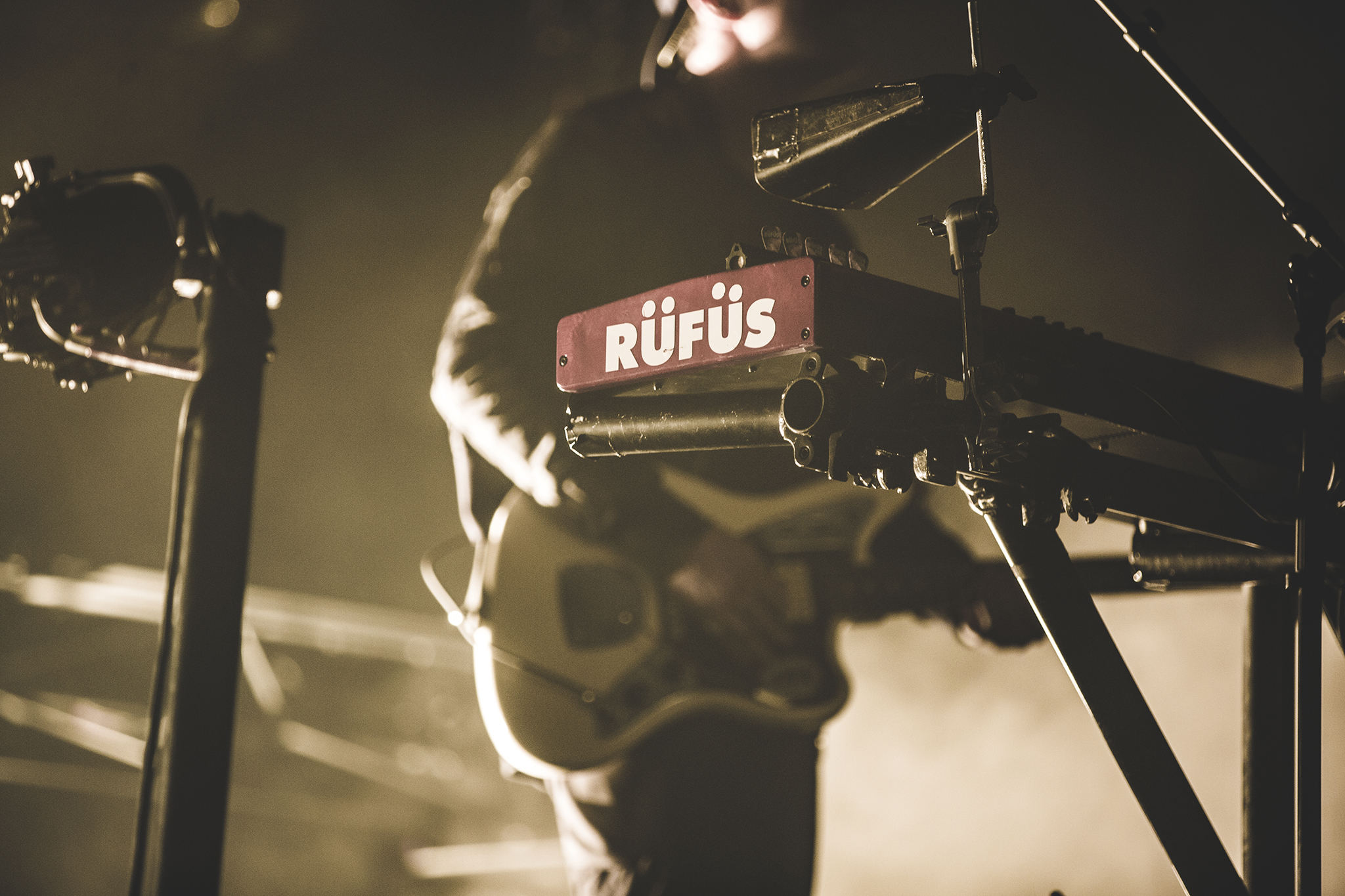 Already a much-loved live act, RÜFÜS DU SOL has been renowned for its pheromonal skills in blending electronic revelry with live instrumentation. For this homecoming tour, the band will be showing off a brand new show, shipping over new analog gear and toys, exhibiting revamped visuals, and working in some spontaneous improv to boot.

Dates have been selling fast. Limited tickets remain and can be found here: http://www.rufusdusol.com/