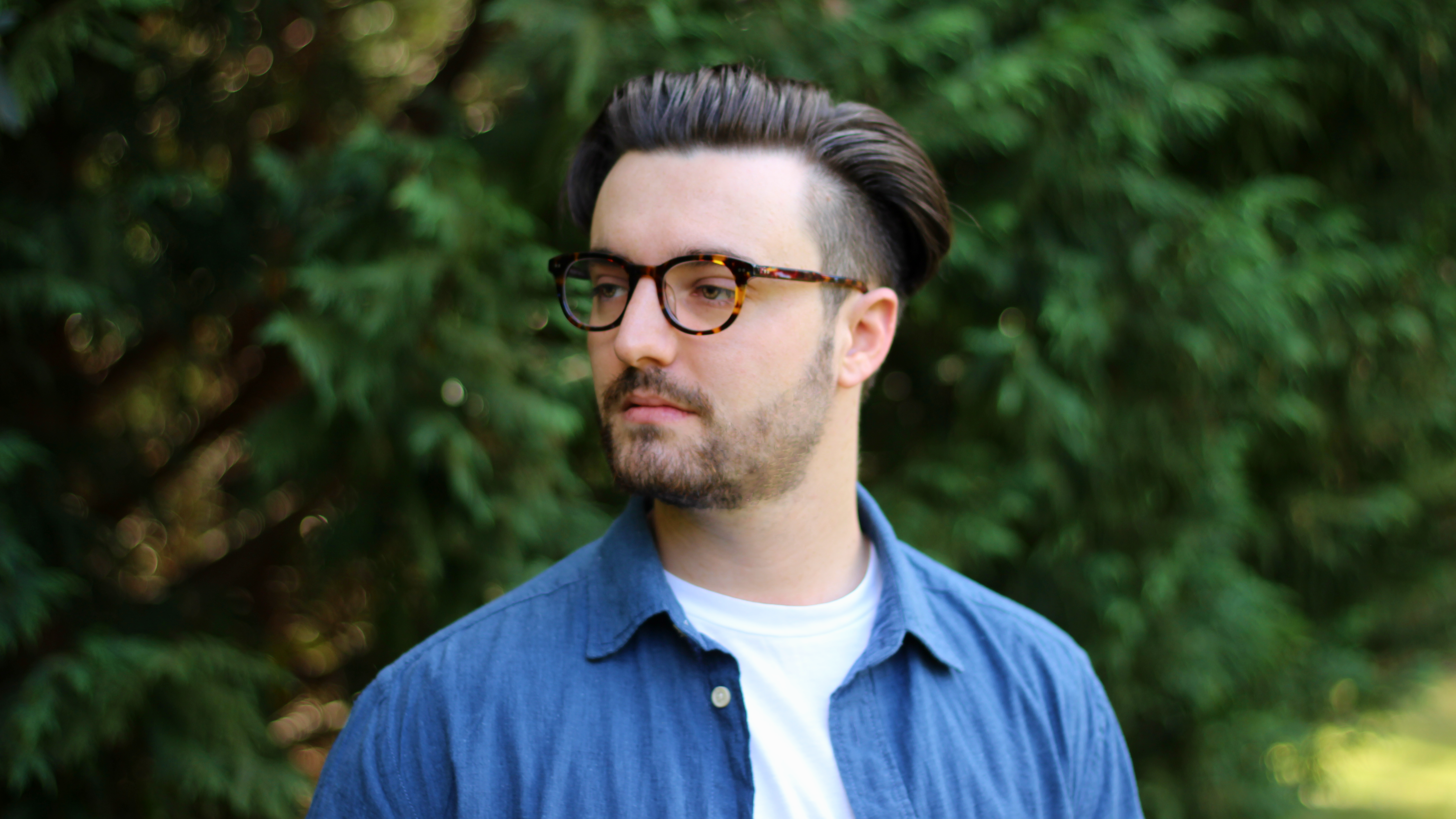 Sydney based artist Obseen is back with a brand new single: The Middle. After releasing his debut viral chart EP Envy Mein 2018 Obseen has kept up a relentless pace. His last single Breakdownmade its way across community radio, and has racked up an impressive number of streams. Now, less than three months later, he’s back with a brand new track and is undoubtedly making his mark on the Australian music scene.

The Middleencapsulates the feeling of being torn between two people and ultimately losing them both. This track is one of Obseen’s favourites, and we can easily understand why. Hitting just under the three minute mark, The Middle is easily digestible and instantly catchy.

Obseen’s been in the music game for over ten years and his wealth of experience shines through this artfully produced track. The experimental vocal harmonies create an immersive atmosphere that draws you deeper into the song. Perfectly balanced beneath his velvet vocals are elements of rock, intertwined with the electronic sound we have come to know and love from Obseen.

We spoke with Obseen about his song writing process, “This track started off as this bass and guitar groove back in early January. Eventually I came up with the chorus melody and begun building the verses slowly around a melody I had. There were a few different versions of lyrics which I had but I felt like they didn’t really tell much of a story so I eventually came up with the ones in this final version which I feel work well together.

The harmonies in the second verse were a last minute addition, I had been listening to tracks from Lido, Mansionair and NomBe who all make really tight use of vocal harmonies in their tracks and figured I would incorporate it in this one. I was super happy with the result and I feel it really tied the track together!”

With multiple projects in the works with his production company Obseen Productions, you can expect to see a lot more of Obseen as we head into 2020. In addition to developing studio and live show productions for established and upcoming artists, Obseen has been gearing up for his first headlining show. “I’m super excited for the upcoming headline show in Sydney, it’ll be the first show with my new band and we have been practising super hard for it. It’s sounding great and I’ve put a lot of hours into the production of it to make sure it’s tight. As a producer I feel like great quality live sound has the power to really form an incredible performance so I have been really focussing on making everything as perfect as possible. It’s going to be a stack of fun!” Obseen says. His debut headline show in Sydney at the Oxford Art Factory Gallery next month is not to be missed.

Stream The Middle on Apple Music and Spotify now. 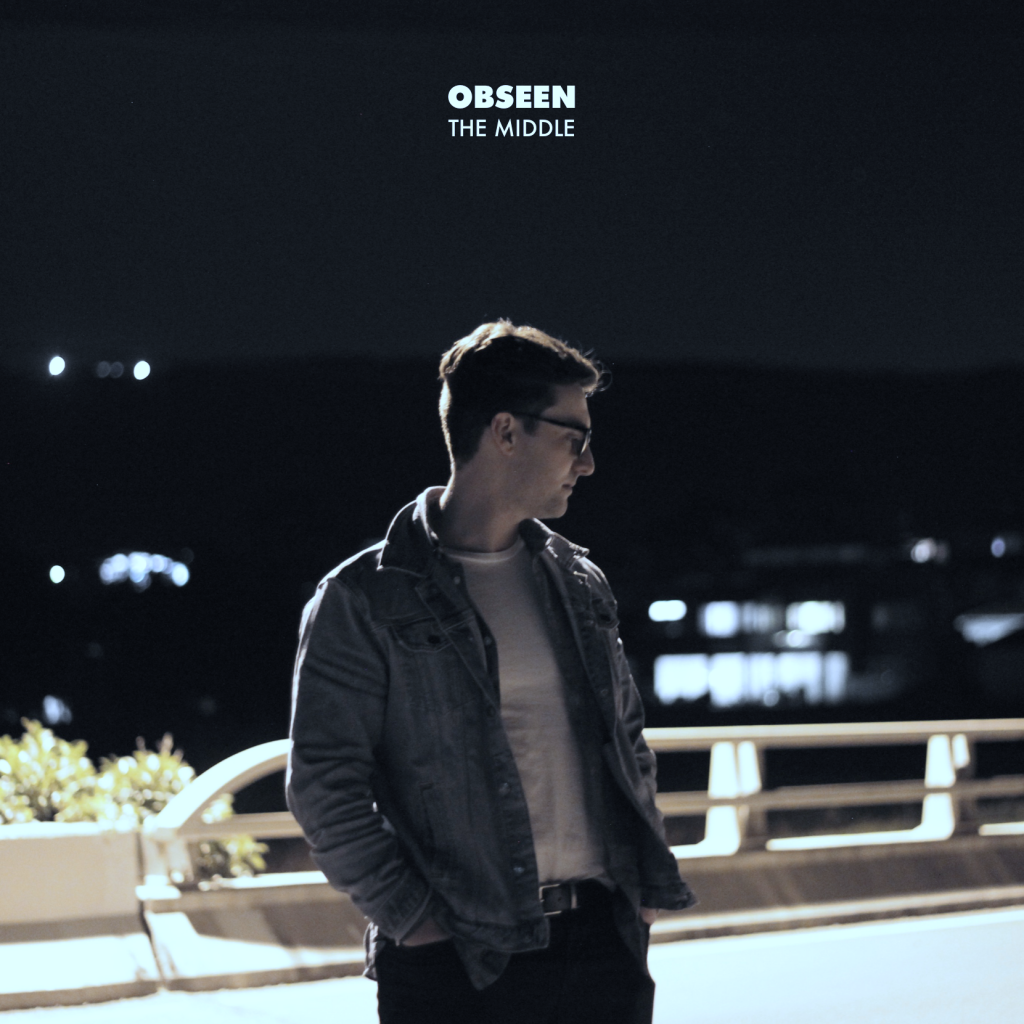