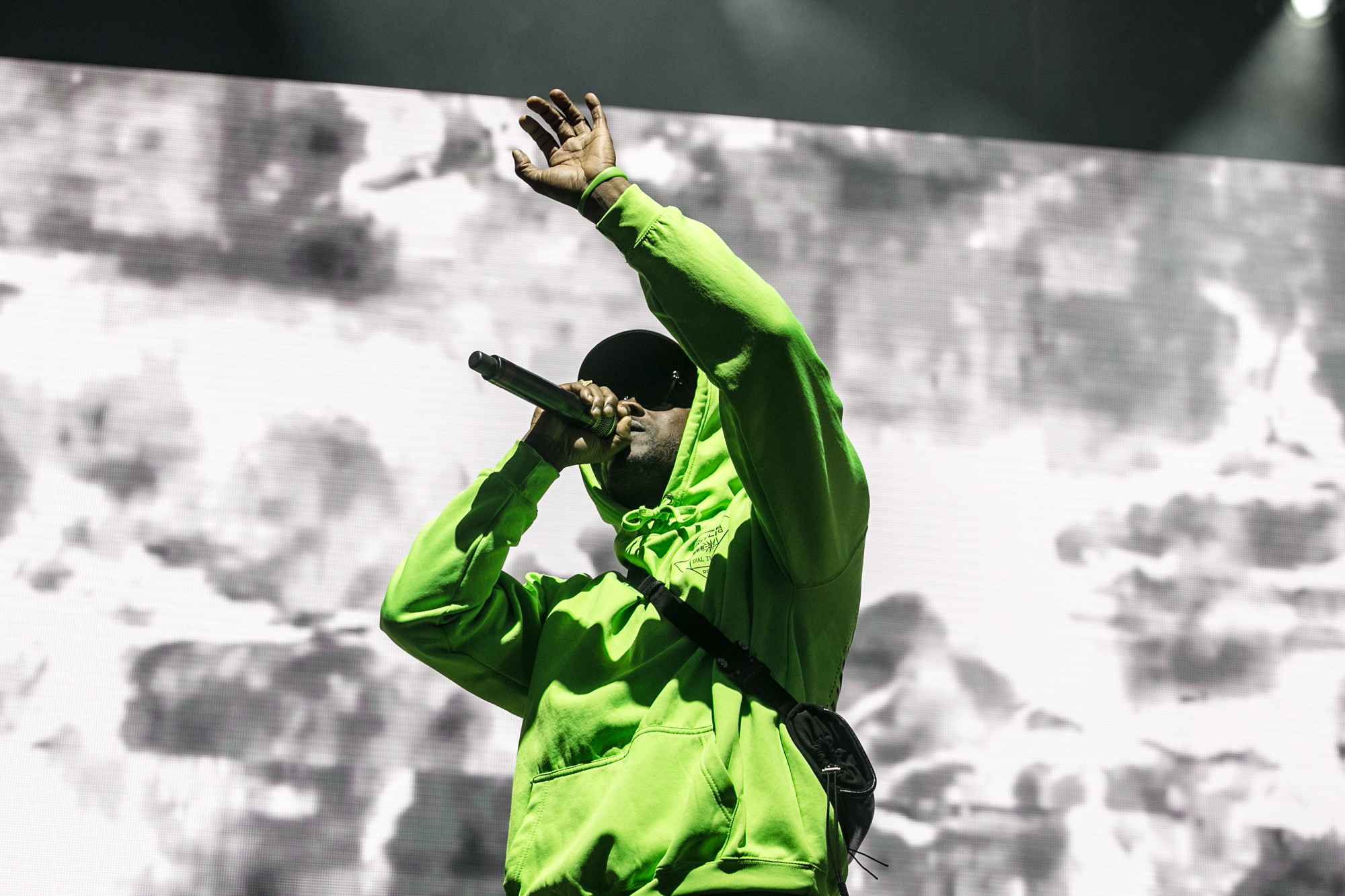 He came, he saw, he praised the lord, then broke the law. Skepta has recently concluded his SK Level Europe tour which saw him perform in 14 countries across 18 dates. 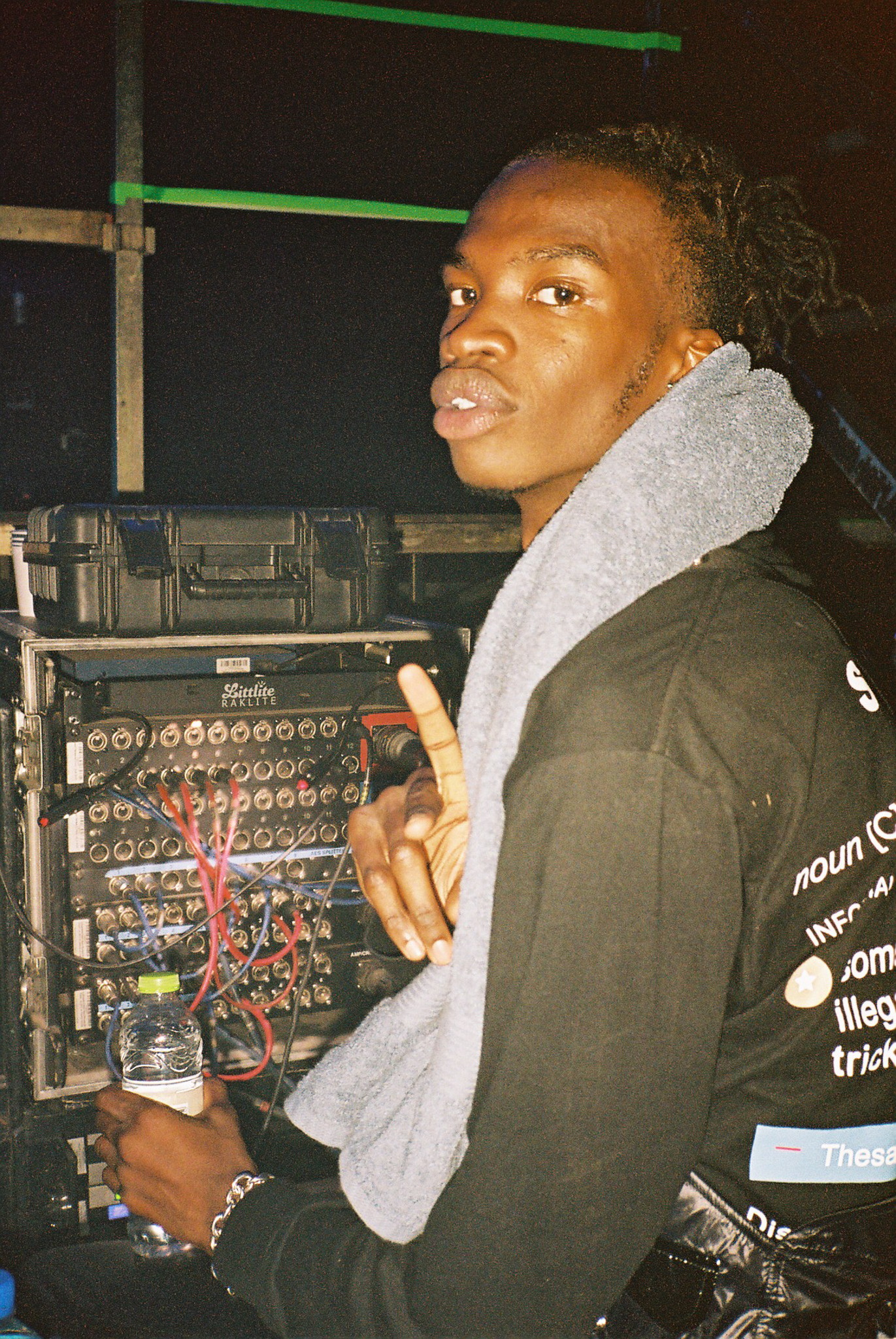 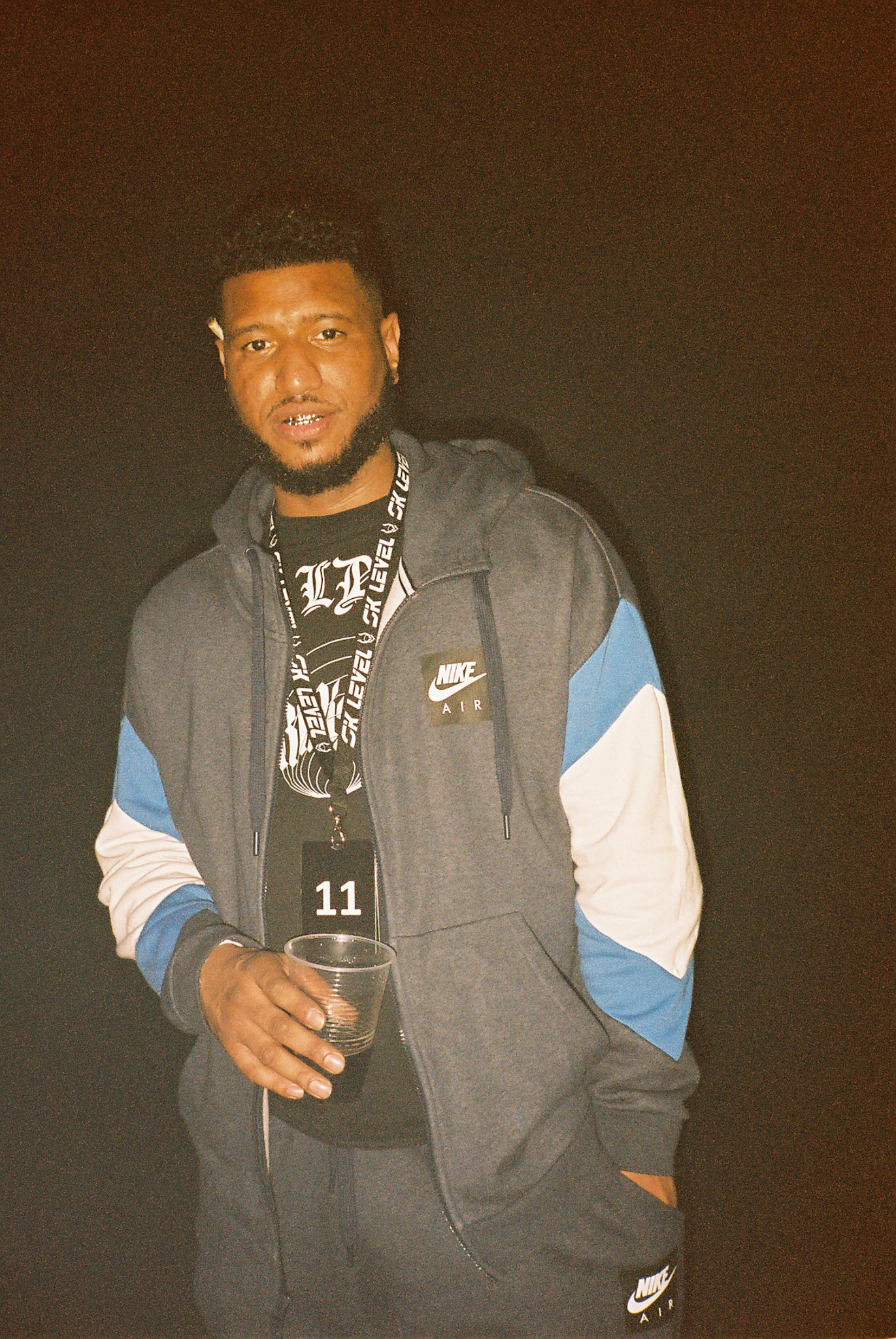 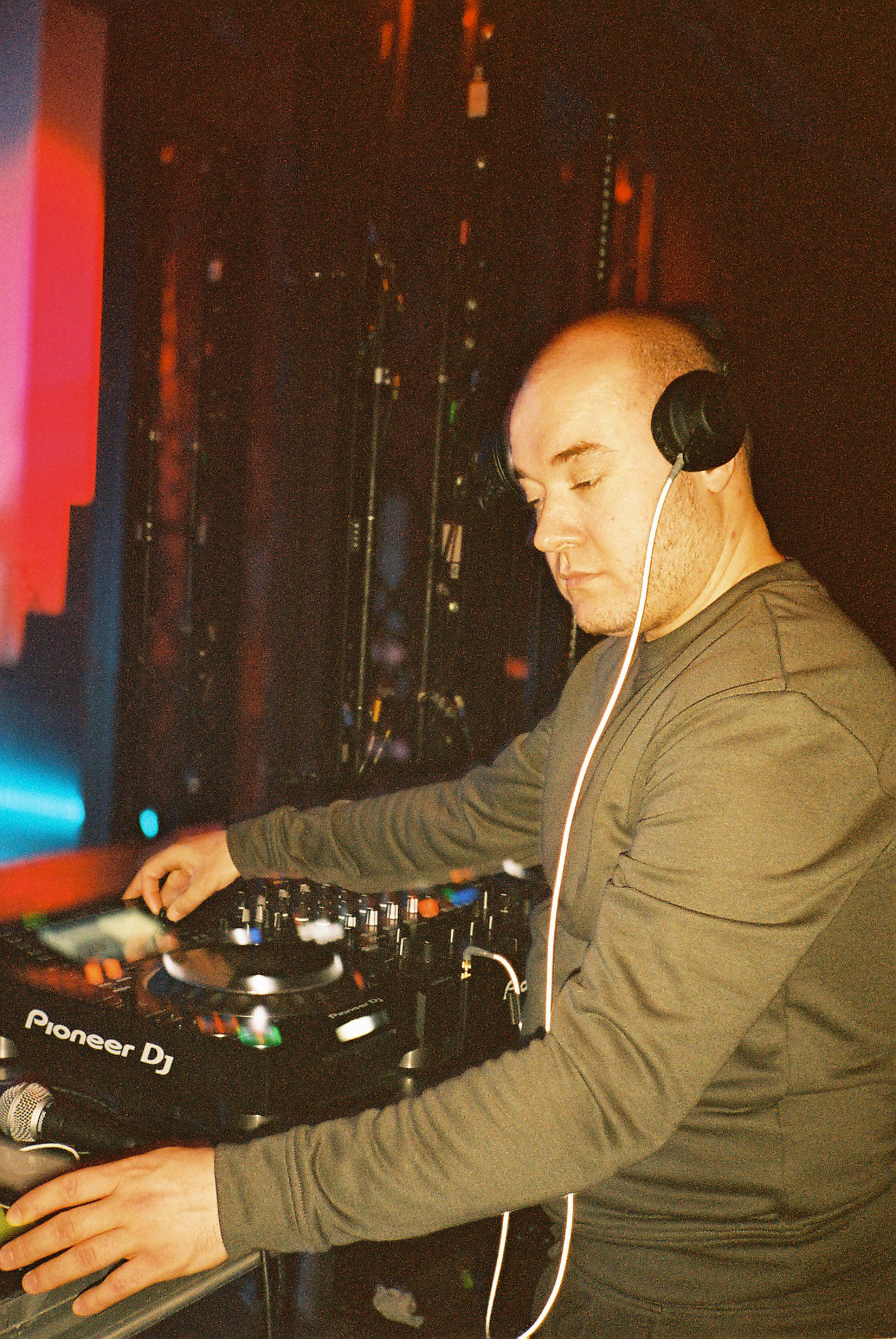 Skepta’s constant work approach has seen him excel in 2018, successfully finishing another busy yet boundless year. With the release of new music, merch, headlined tours, festival dates and runway appearances, Skepta has continued to push boundaries and move forward within his career.

The SK Level Tour drew inspiration from the European rave culture and was seen across all 18 dates. Partnering with Cyberdog, one of London’s most notorious rave influencers, Skepta’s team were able to organise an event that seemed out of this universe. 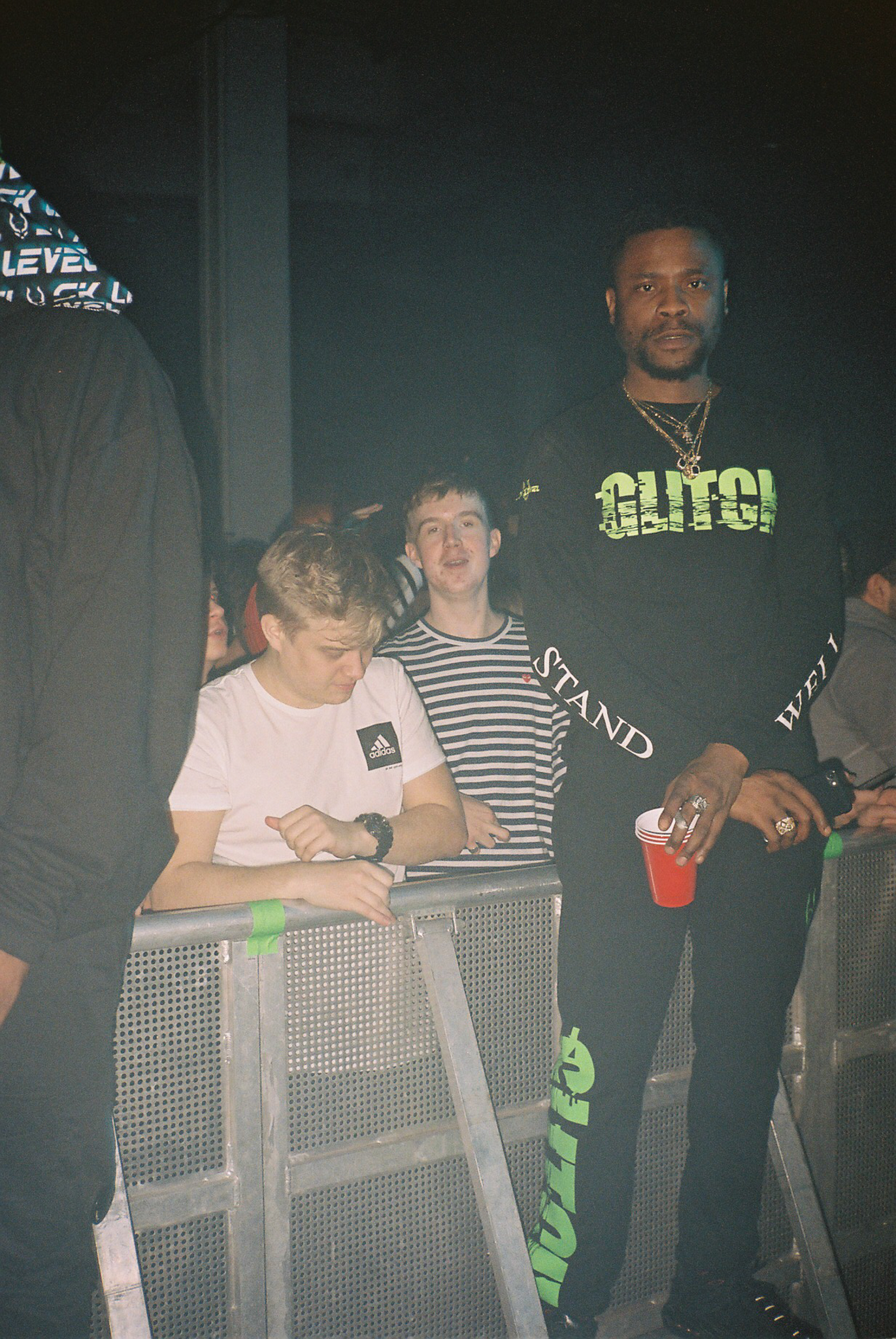 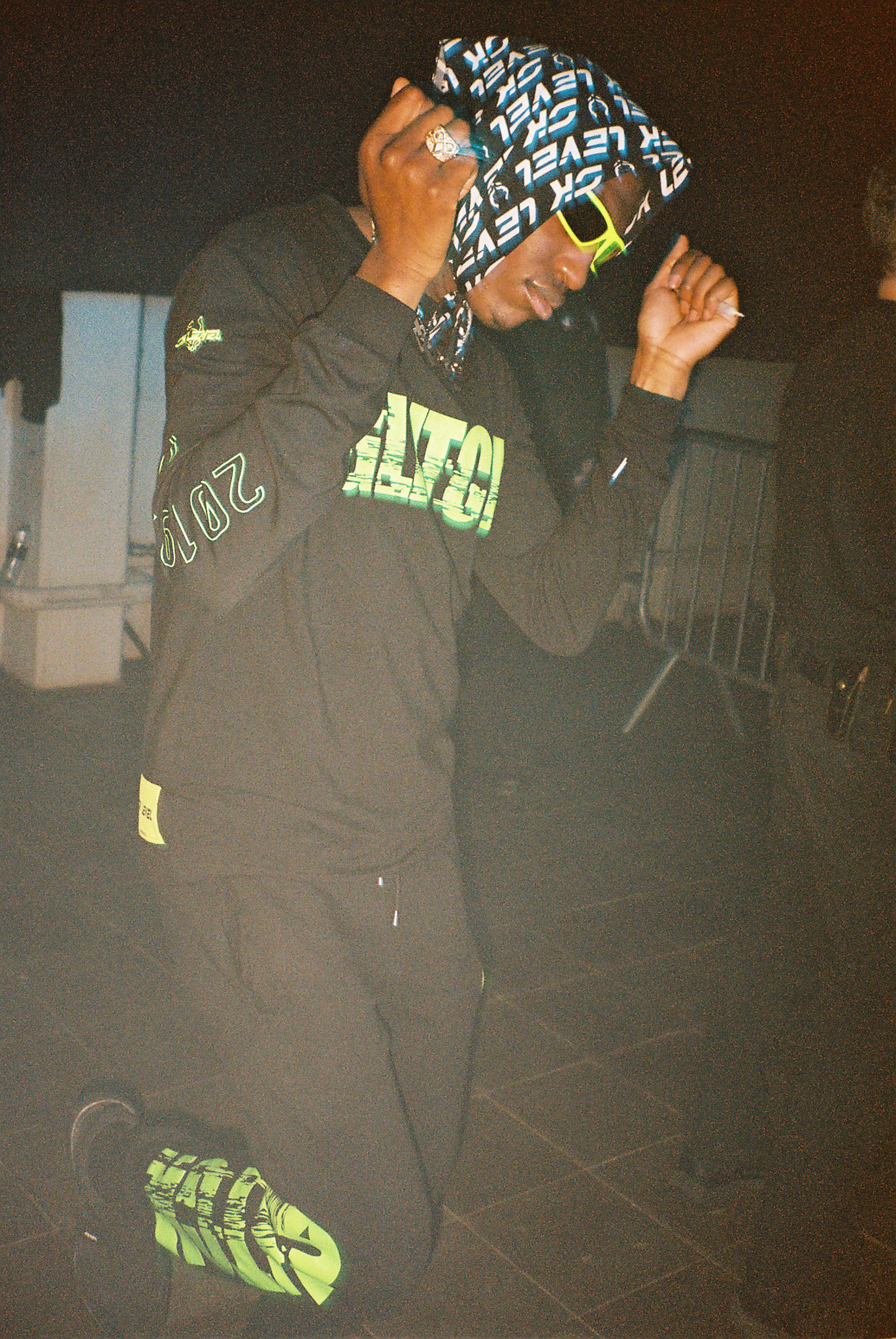 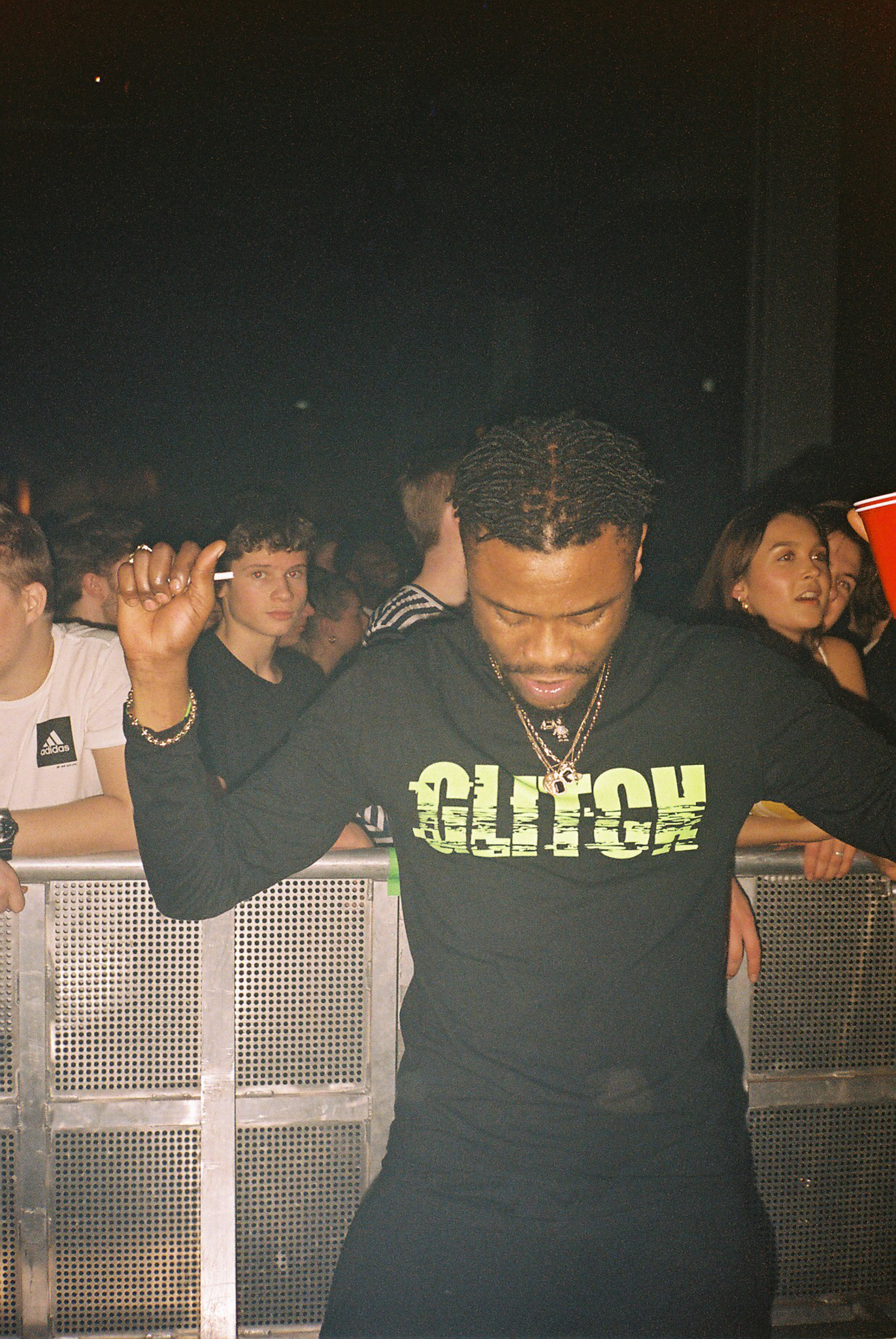 With the use of unique merch, stage production and support acts, fans were treated to their very own SK Level Rave. The line-up included Frisco, LD and Lancey Foux. Each artist brought their own sound to the event which was received well by supporters. 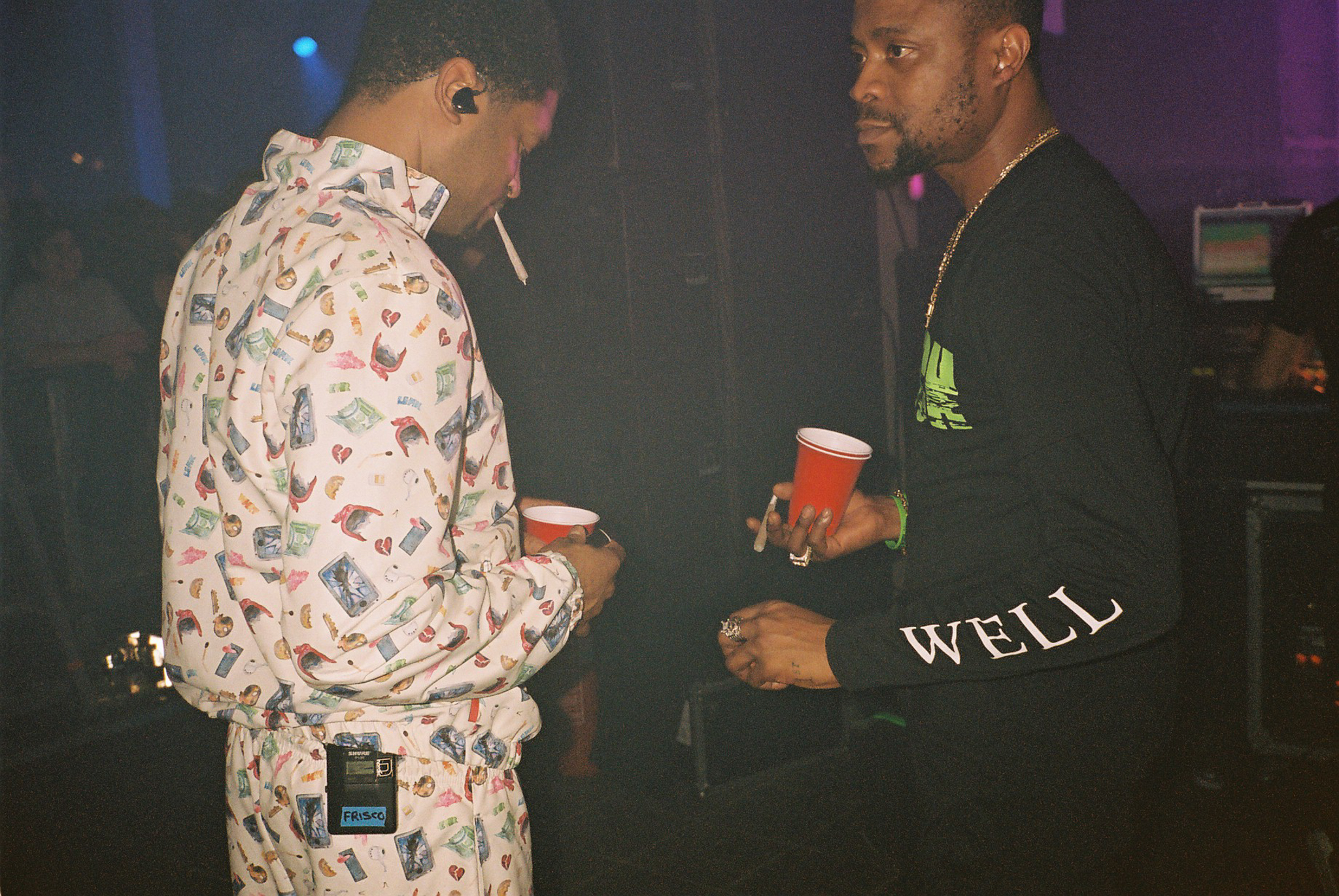 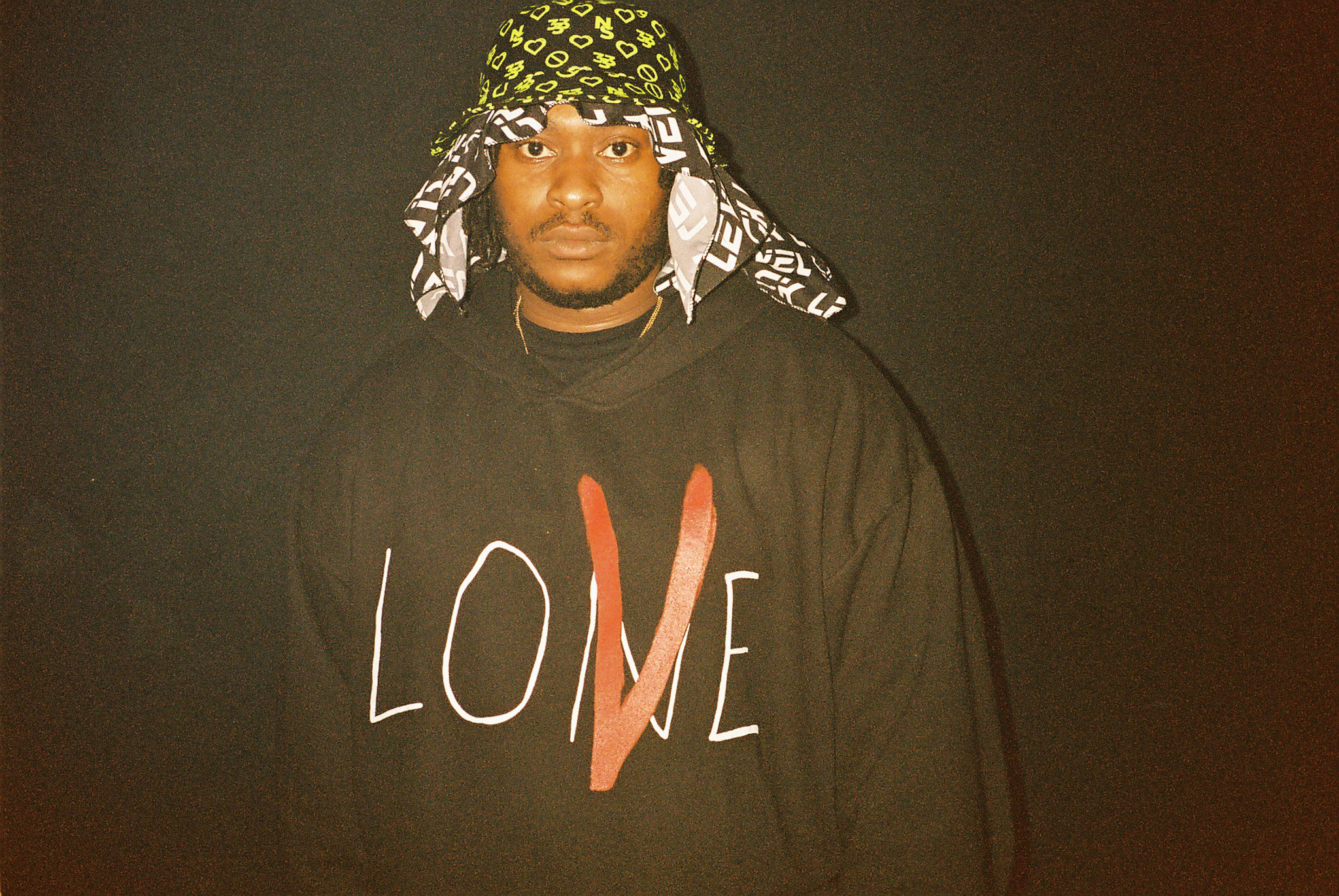 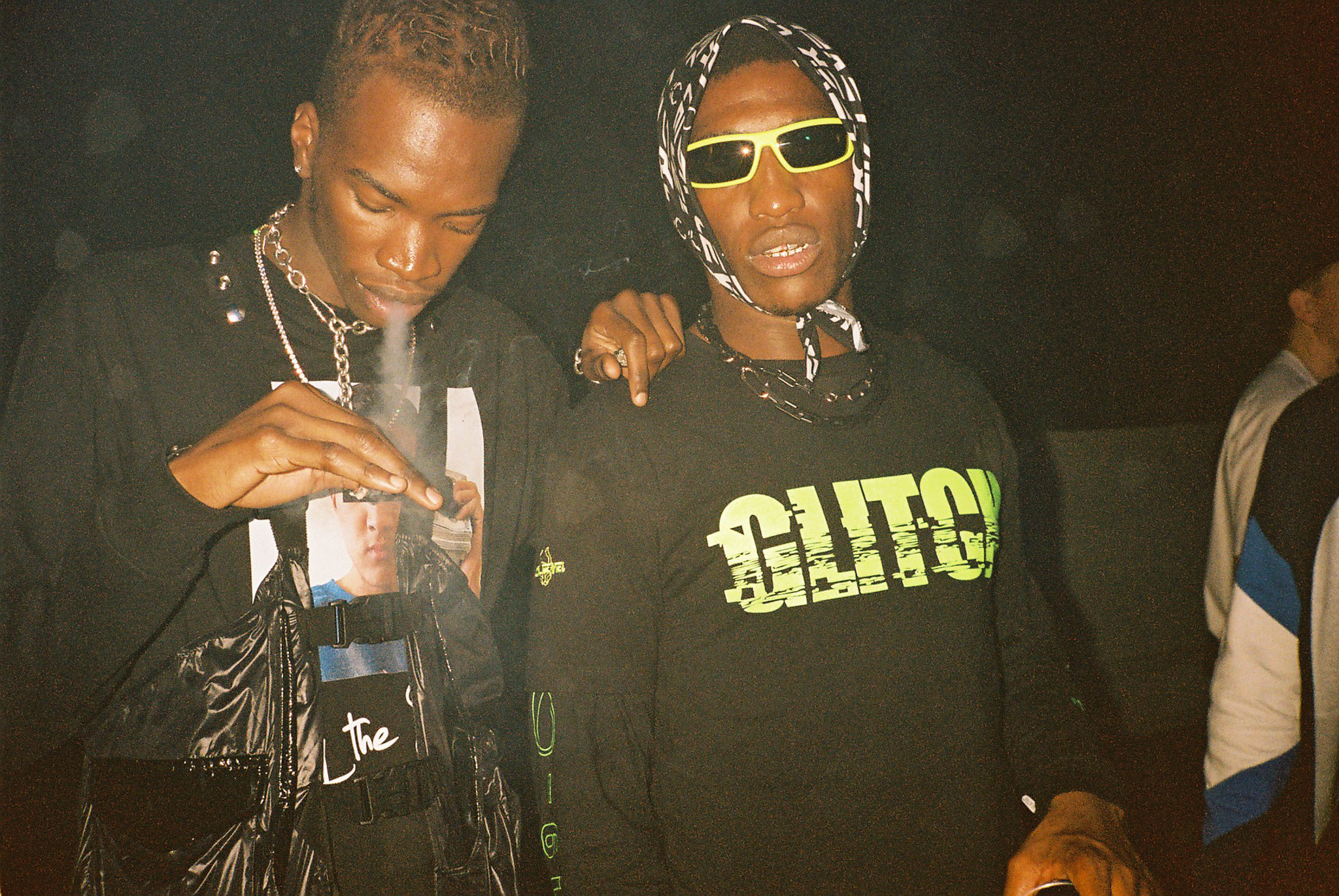 In a recent interview with Tim Westwood, Skepta spoke about putting these artists on a platform for the world to see. Their music and information can be seen below. 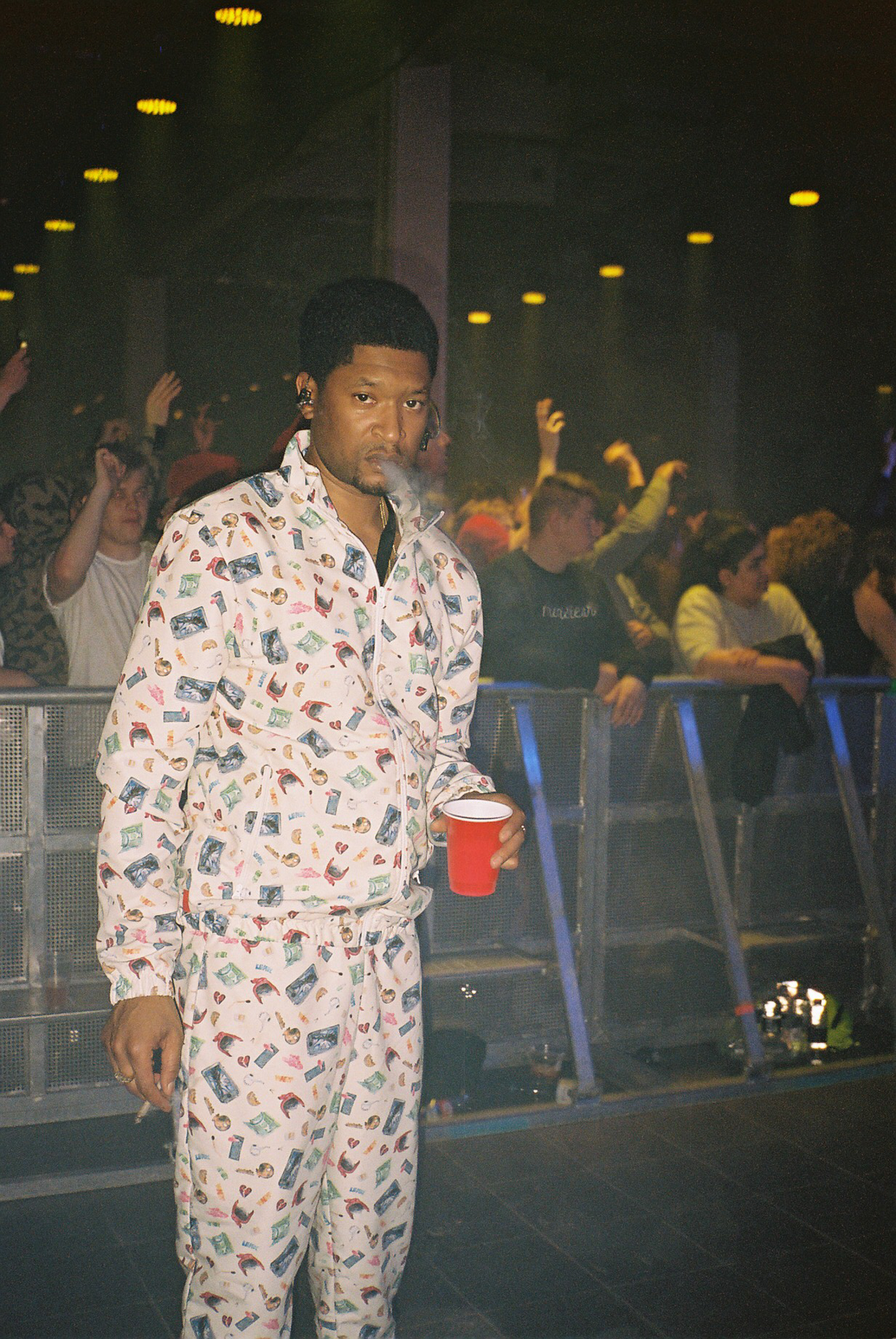 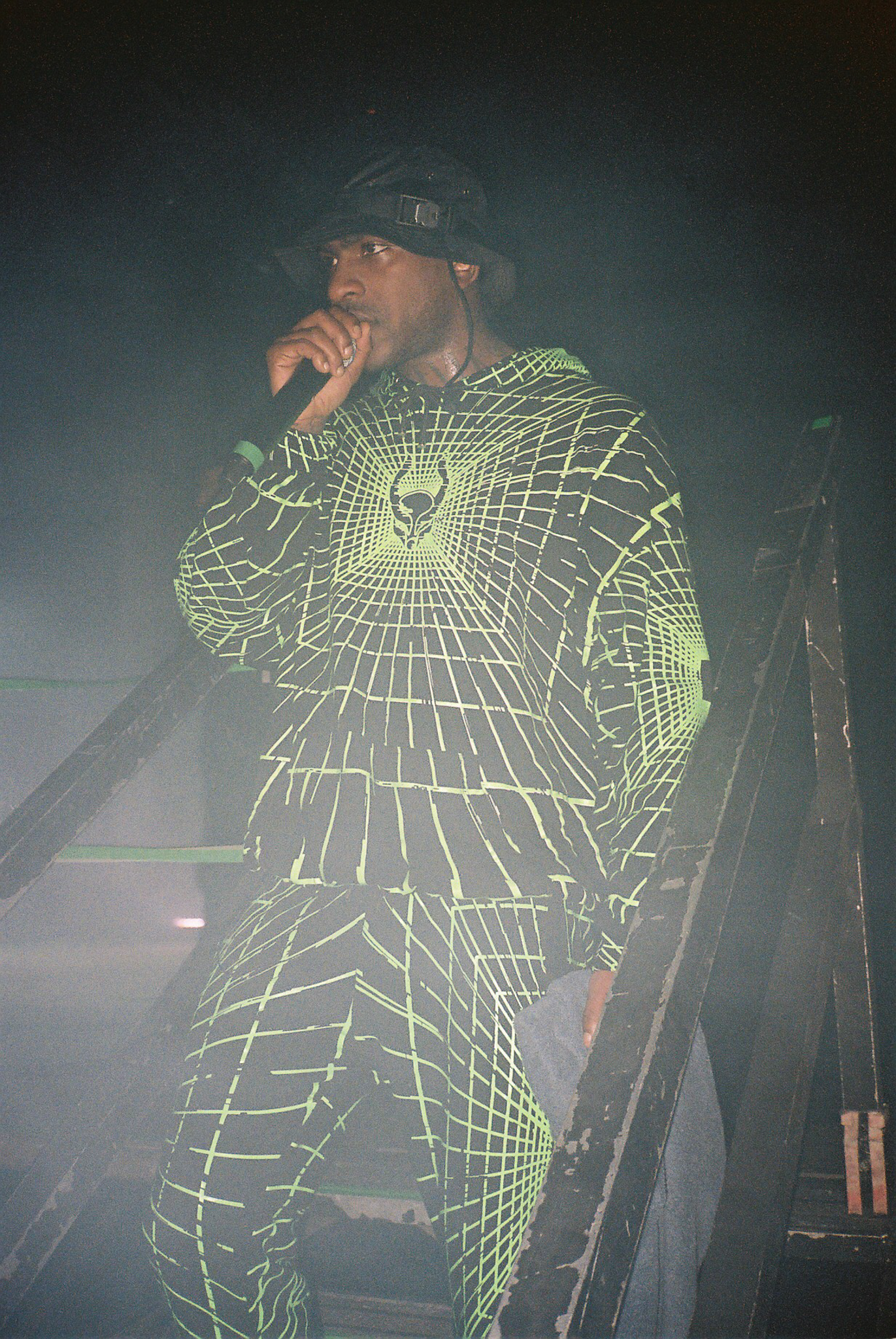 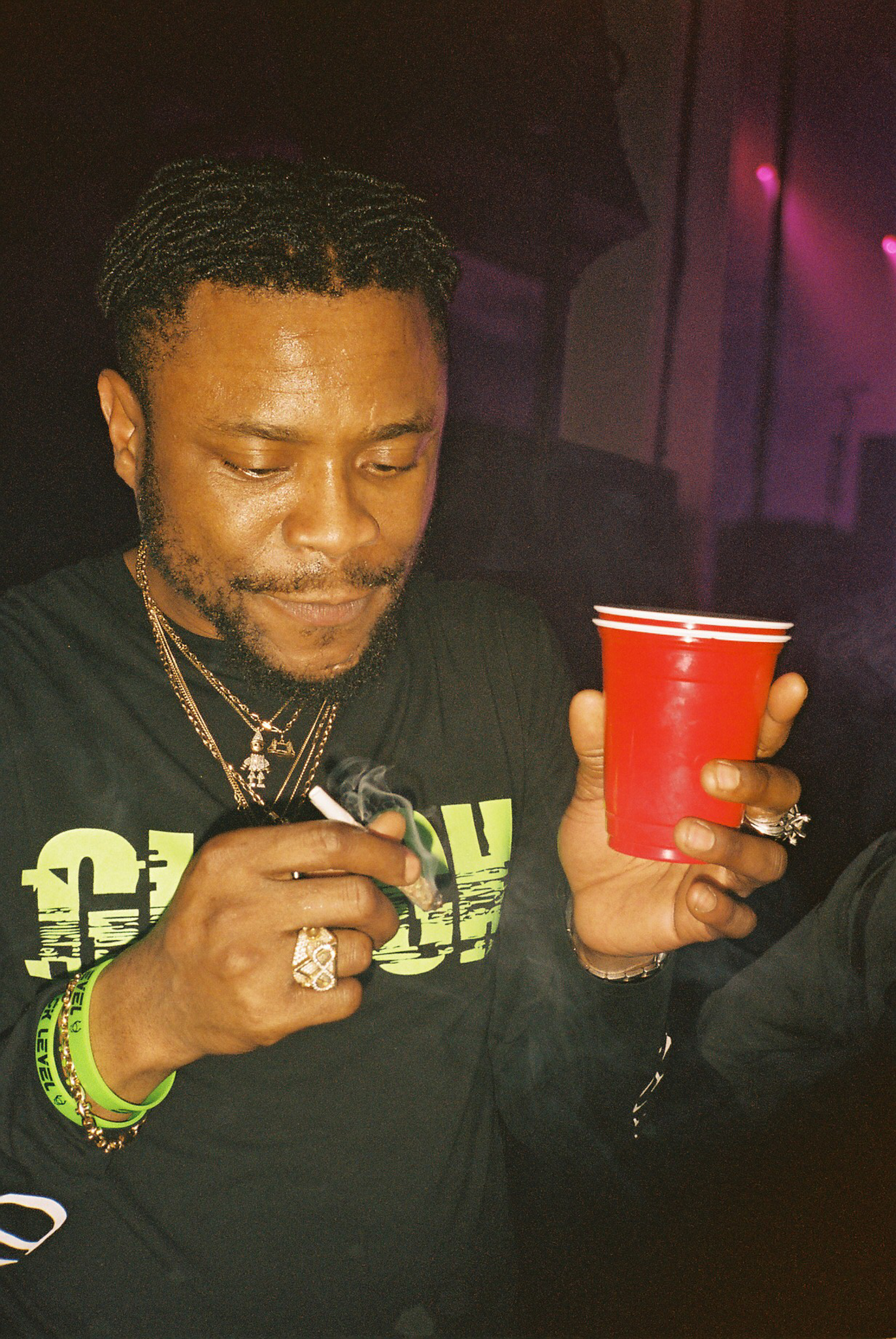 With 2018 coming to an end, we look forward to the next instalment and anticipate Skepta’s actions for 2019.