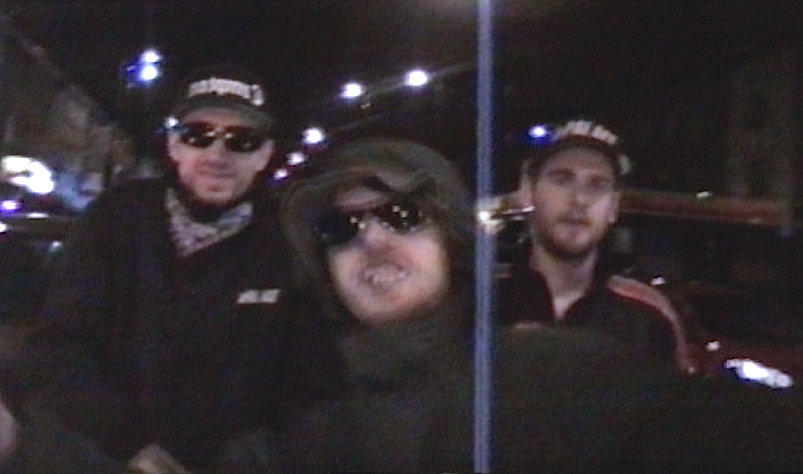 What an extraordinary time to be alive, with the announcement of Cult Mountains first ever Official London show. The event will take place at The Old Blues Last and will feature Black Josh and Friends.

Cult Mountain consists of four remarkable geniuses who form the UK’s hottest boy band.
Sumgii, Trellion, Lee Scott and Milkavelli have been the leading Cult since the release of their 2014 self-titled album. Everything about the group is rare, from their underground following, limited merch, ultra-exclusive appearances, witty one liners and attitude. Each individ

ual represents meaningless qualities which speak for themselves.

Their music is often hard to describe and forms its own unique category. Each beat is perfectly orchestrated by none other than the 616 Godfather, Sumgii. His ability to create spaced out, hypnotizing melodies are perfectly held together with cleaver one liners. Whether it’s Trellion’s ignorance, Lee’s dyslexic poetry or Milk’s sw£g, each individual paints the greatest masterpiece of all time.

Their following is based on ‘if you know, you know’ however this doesn’t not stop them from selling out venues. Early this year, Cult Mountain announced their first London headlining show. This event sold out in less than a day and will be exclusive to 616 fans only.

Prepare to prepare for the unexpected, as four boys curse the stage in less than a month (June 16th)!!

If you haven’t converted yourself to a 616er yet, you’re not doing yourself any favours…
Go discover the greatest punchlines ever recorded in music history;

We hope to see Cult Mountain tour Australia in the near future.