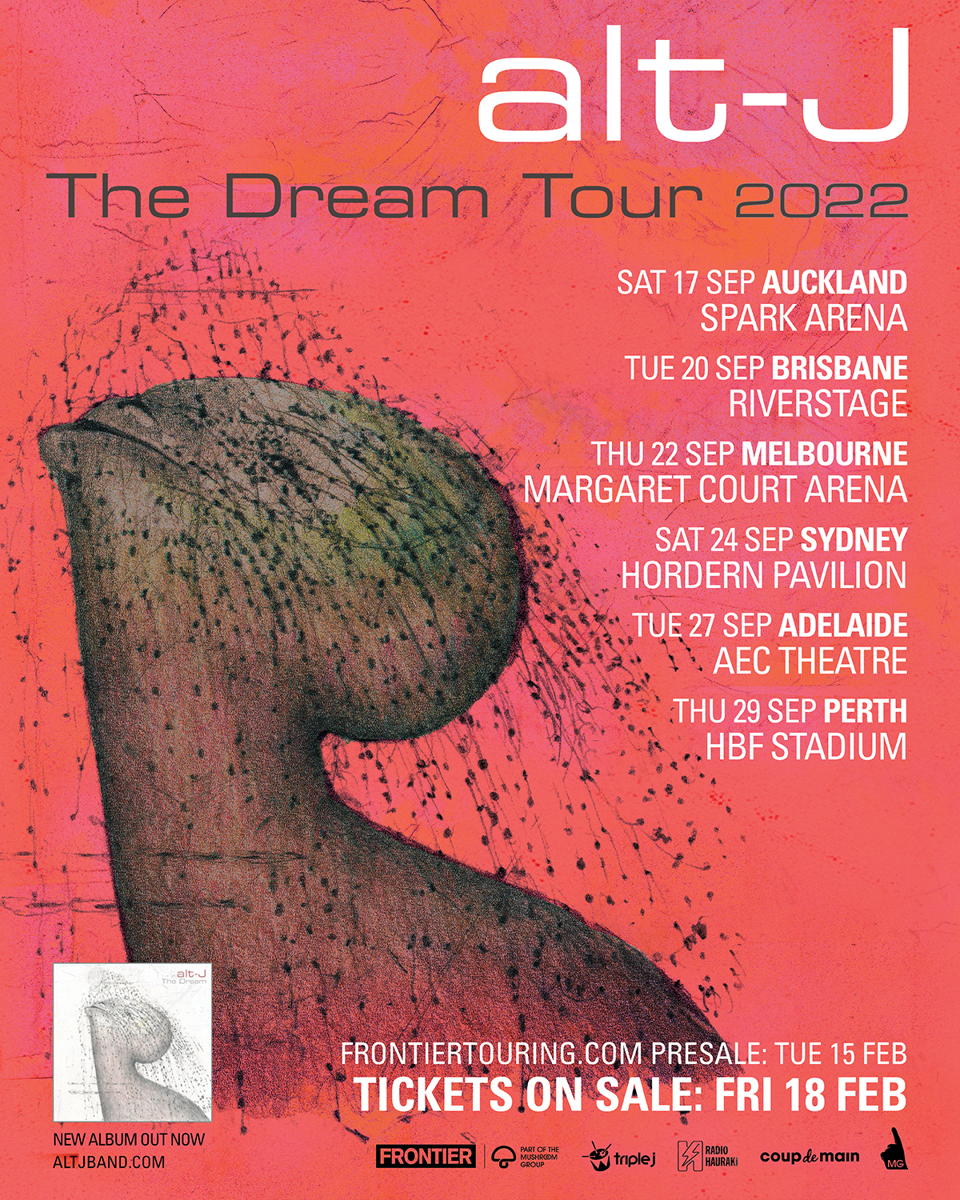 Frontier Touring are thrilled to welcome back to Australia and New Zealand UK alt-rock band alt-J, who will headline six massive shows across Auckland, Brisbane, Melbourne, Sydney, Adelaide and Perth for The Dream Tour 2022.

“We are bringing The Dream Down Under. It’s been too long since we visited beautiful Australia and New Zealand. See you there in September 2022. Let’s have it.”

The tour announcement comes ahead of the release of their new album The Dream (out tomorrow via Liberator Music/Infectious Music) with their latest single ‘The Actor‘ and previously released tracks ‘Hard Drive Gold‘, ‘U&ME‘, and ‘Get Better‘. Pre-order the album HERE. The Dream will be the fourth studio album for alt-J, following on from the chart-topping success of Relaxer (2017), This Is All Yours (2014) and An Awesome Wave (2012).

‘As far as live performances go, there is a fine line between sounding like a studio band forced to play on stage, and an outfit capable of delivering total live magic. British indie band alt-J have constituted to blur that line, creating a live performance of incredible worth and pulsing rhythm.’ – Renowned For Sound

‘Three years off their last public live performance and there is no sign that time away has hampered their ability to create magic.’ – Gigwise

‘An Alt-J live show is both a treat to watch and hear. Every element is crafted to an incredibly high standard.’ – SYN

alt-J are one of the most successful British bands of the millennium. Joe Newman, Gus Unger-Hamilton and Thom Green have released three studio albums (four as of Friday 11 February) that, between them, have sold in excess of two million copies and their songs have been streamed over two and a half billion times.

The Dream Tour will be an electrifying live show that aims to bring friends together and leave the audience with the feeling that nothing in life could be any better than it is right now. Tickets via: frontiertouring.com/altj 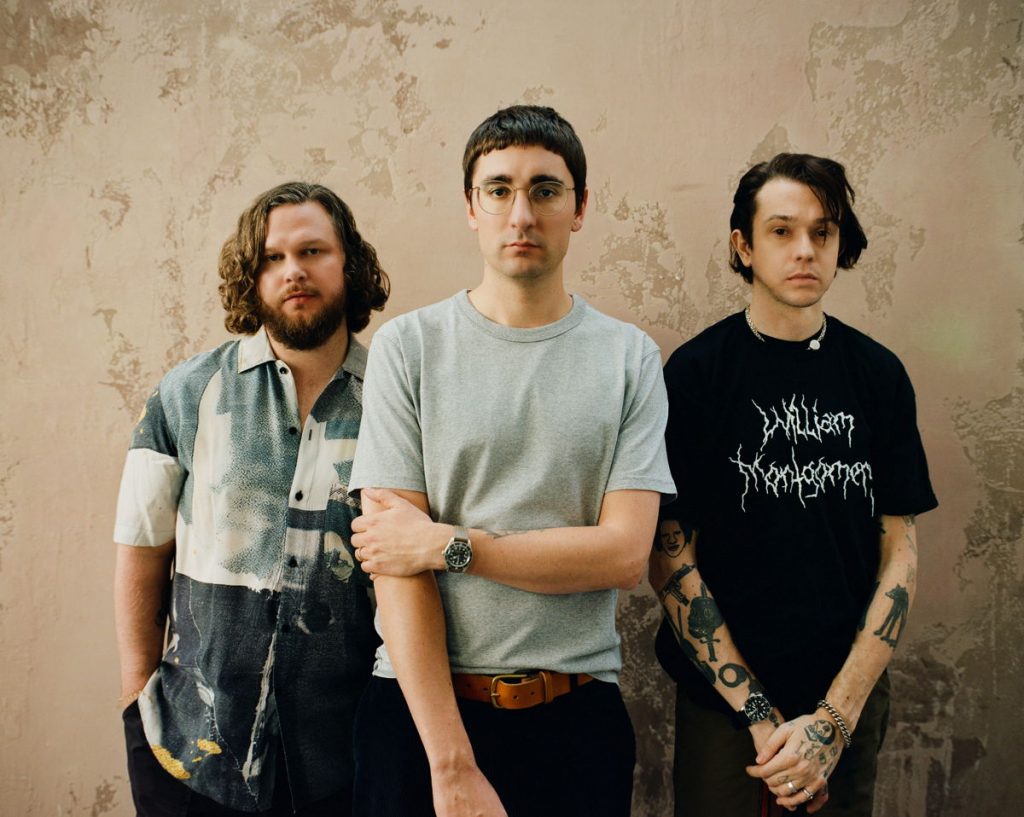