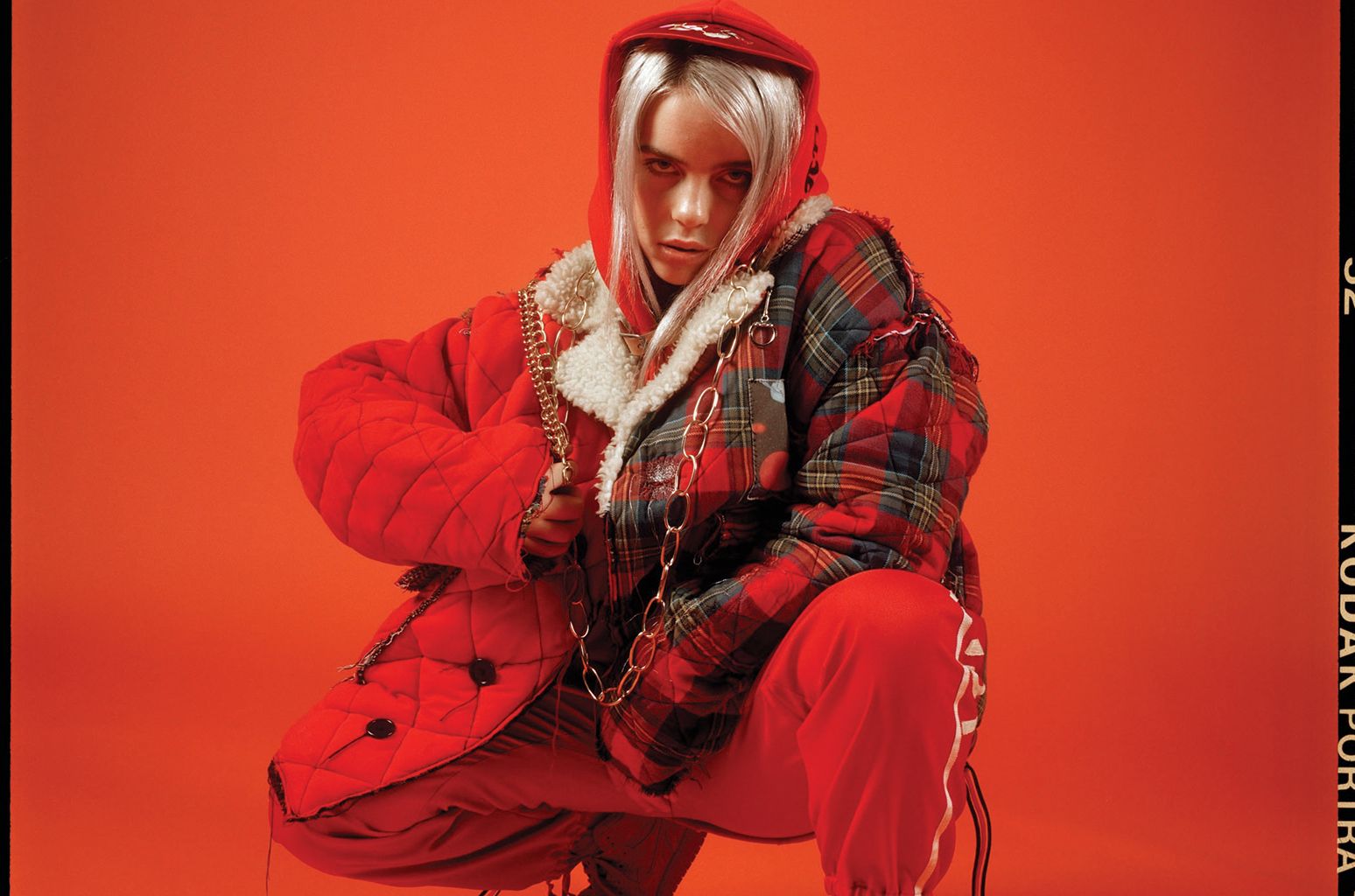 Billie Eilish is a young American songwriter born in 2001 in Highland Park, Los Angeles, to a family of actors and musicians. She was homeshooled by her family, and joined the Los Angeles Children’s Chorus at age eight. Her older brother helped her write her debut single “Ocean Eyes”. It went viral on Spotify with over 51 million streams as of May 2018. Her debut EP “Don’t Smile at Me” was released in August 2017. 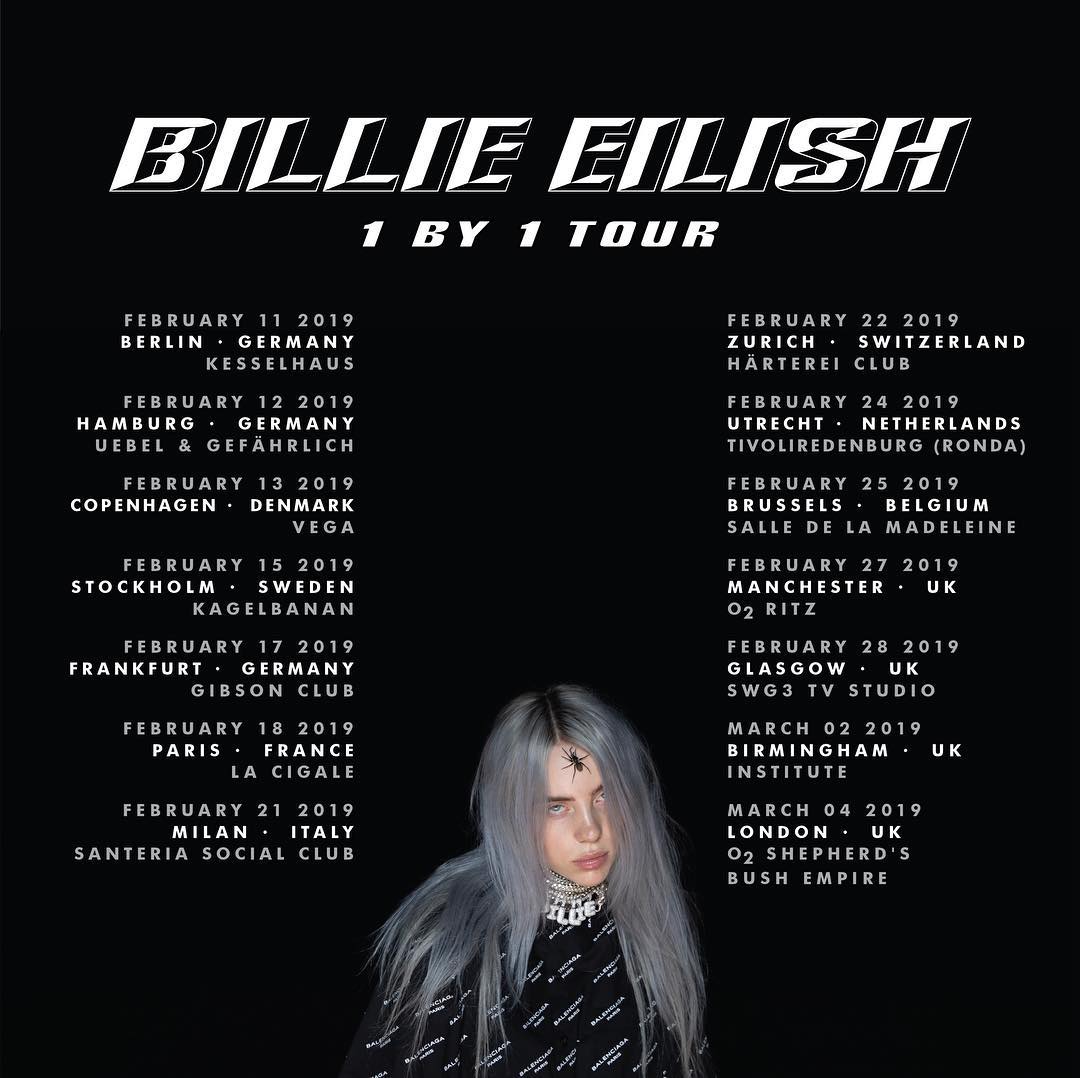 With her overnight success, the young artist has announced a fourteen-date UK and EU tour, kicking off in Zurich in February and closing at London’s Shepherd’s Bush Empire on the 4th of March.

The tour will see Billie travel to Sweden, Denmark, Germany, France and a variety of other locations over the space of three weeks.

As of the November 2018 her tour has officially sold out in every city.  Some tickets are available on waiting lists provided by the specific venues.

You can view Billie’s latest visuals below;