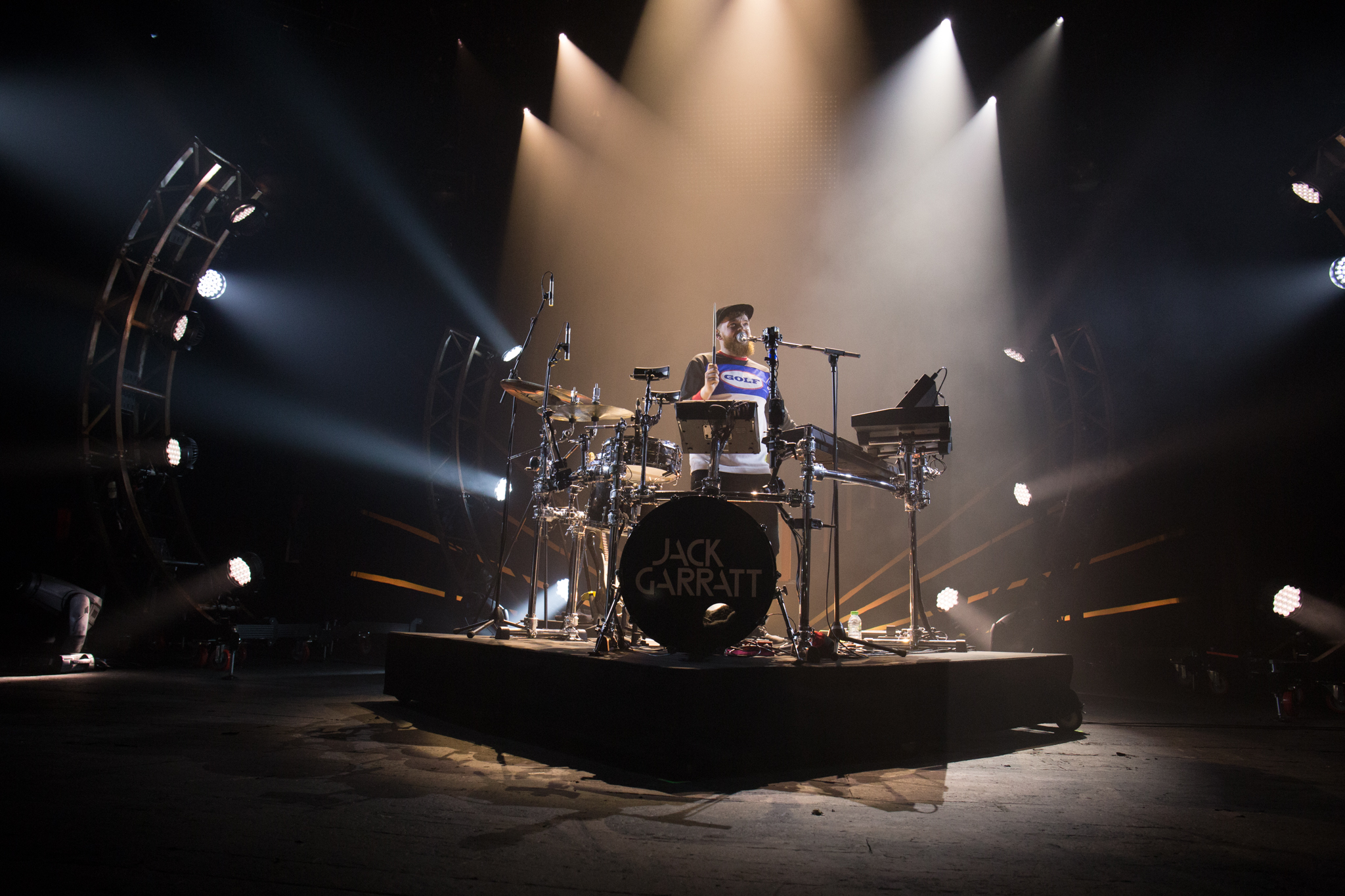 Jack Garratt is a growing name among UK music as he has spent the last few years selling out venues across the country. From an artist who was releasing free music on Soundcloud he noticed his crowds growing and began to work harder and harder on his debut album Phase, which was released in February. Since releasing his album, he has shot to the top collecting BRITs Critics Choice Award and topping the BBC charts earlier this year. I’m not really sure how you would categorise Jacks music as each song has its own rhythm and style. He uses percussion instruments including a keyboard to produce sounds that often out of this world. On the 16th of April Jack performed his largest show yet, at the O2 Academy Brixton. The venue was packed wall to wall with music lovers, waiting and anticipating Jacks arrival. The show was well designed, creating an amazing experience for music lovers. If you ever get the chance to see a Jack Garratt show, I would highly recommend. Trust me, you won’t be disappointed. 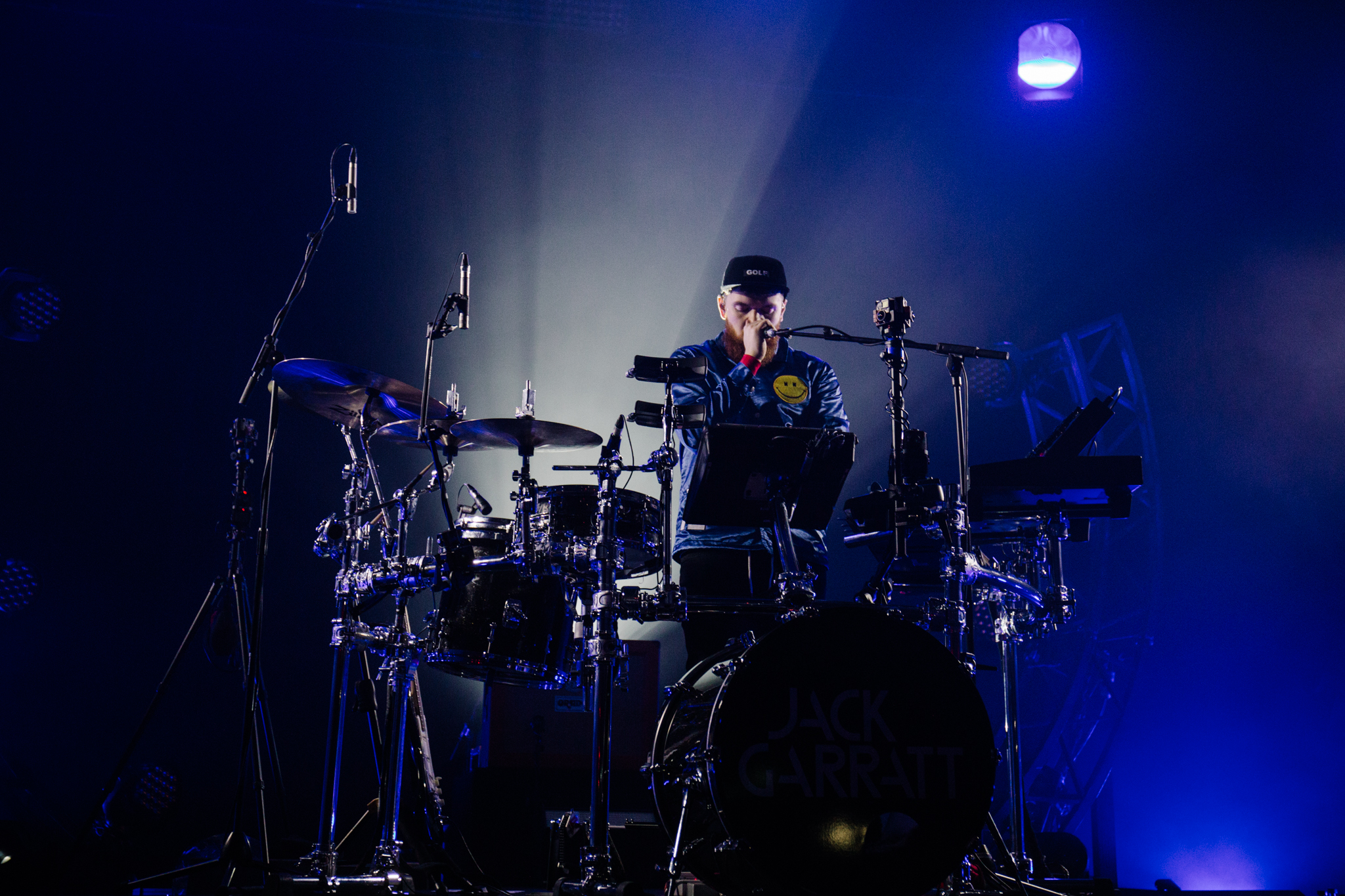 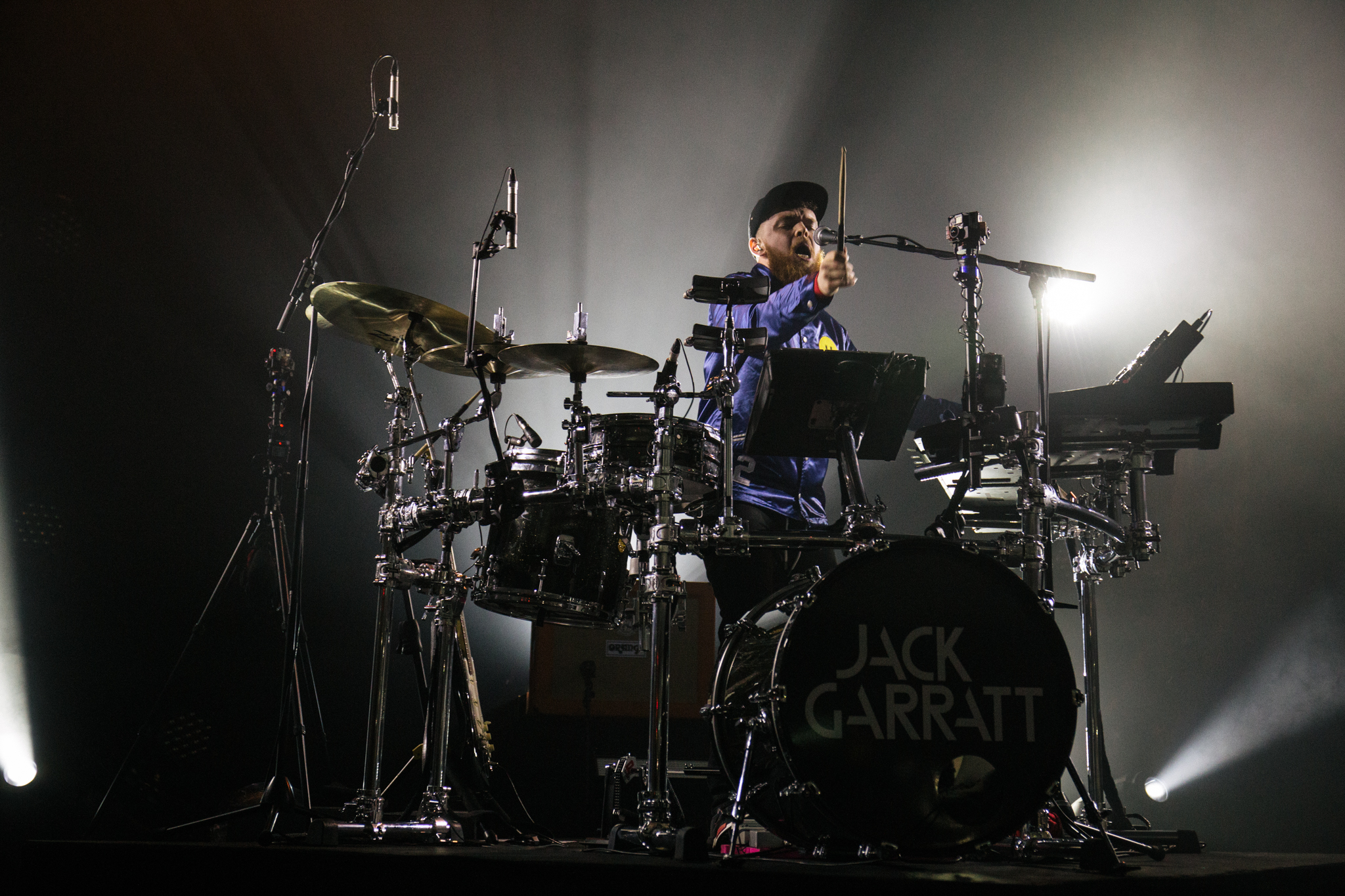 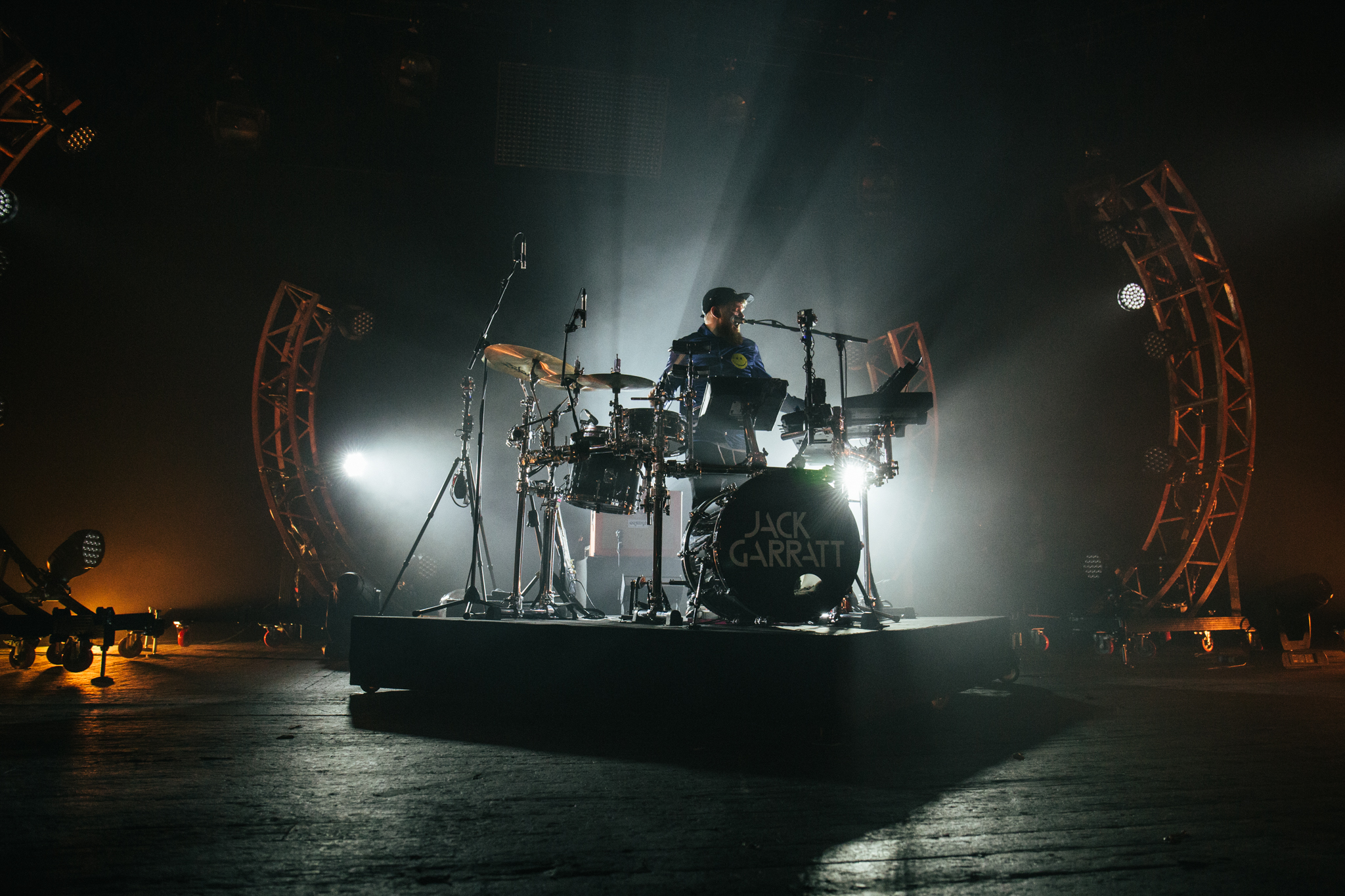 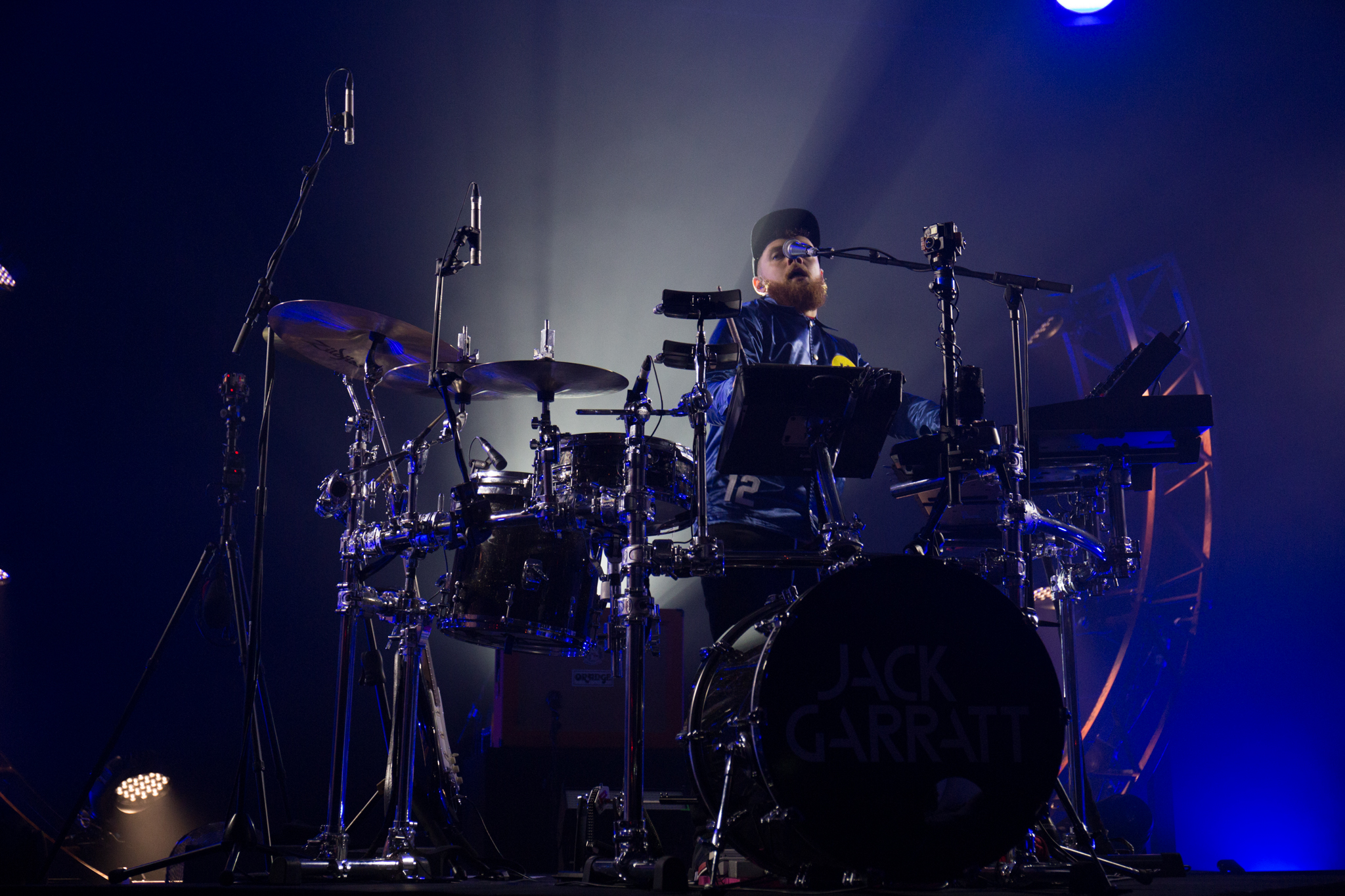 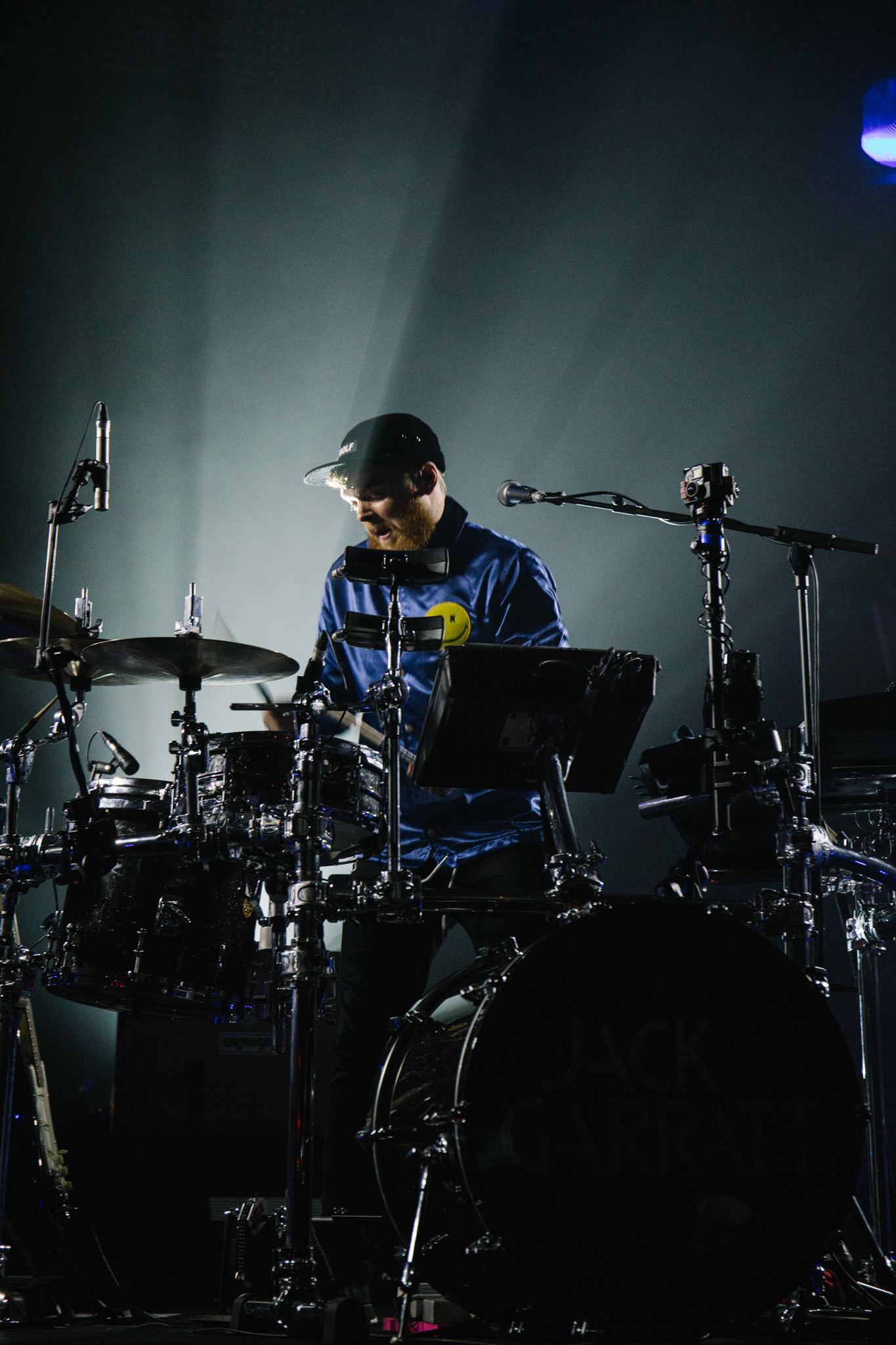 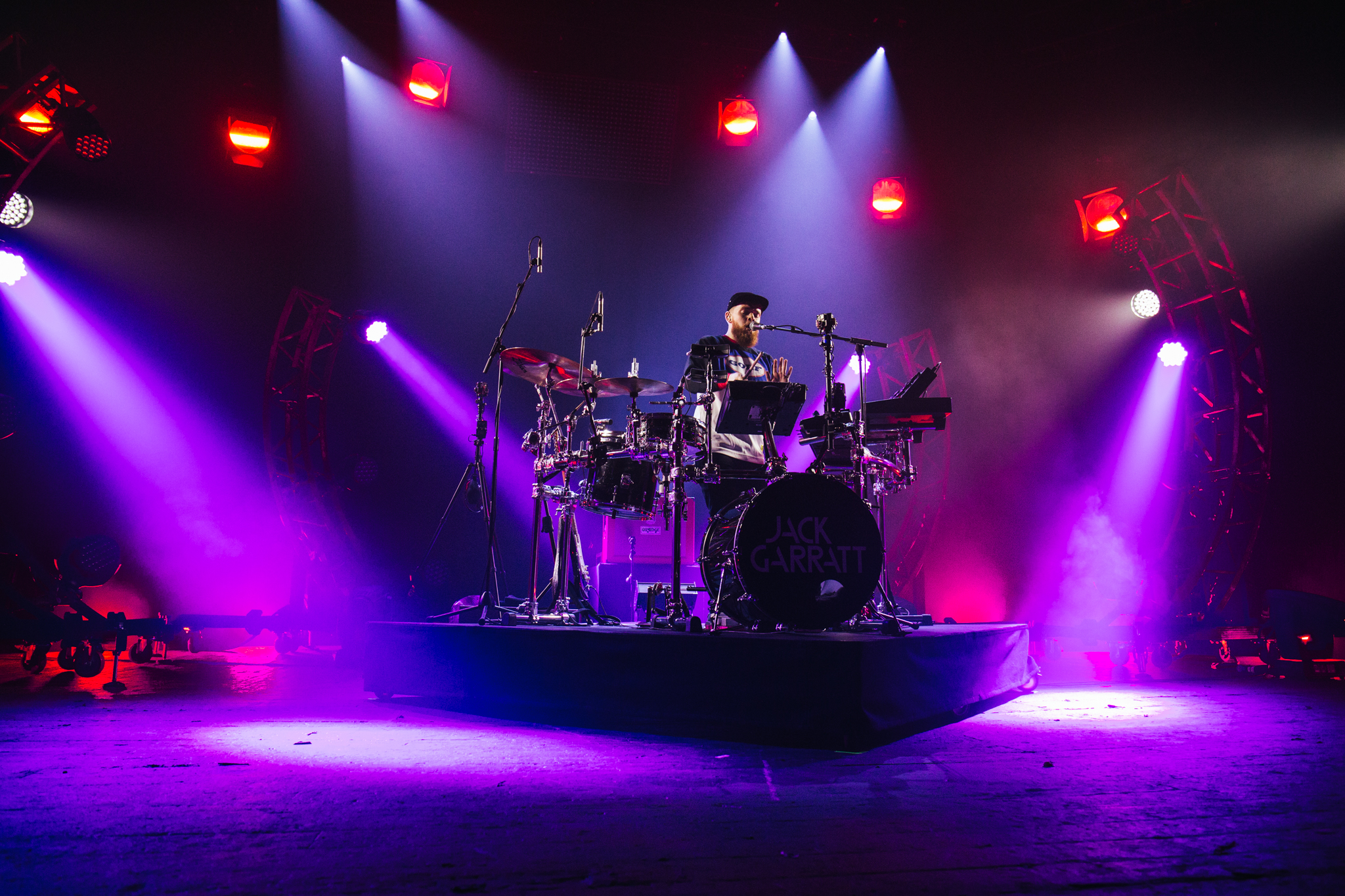 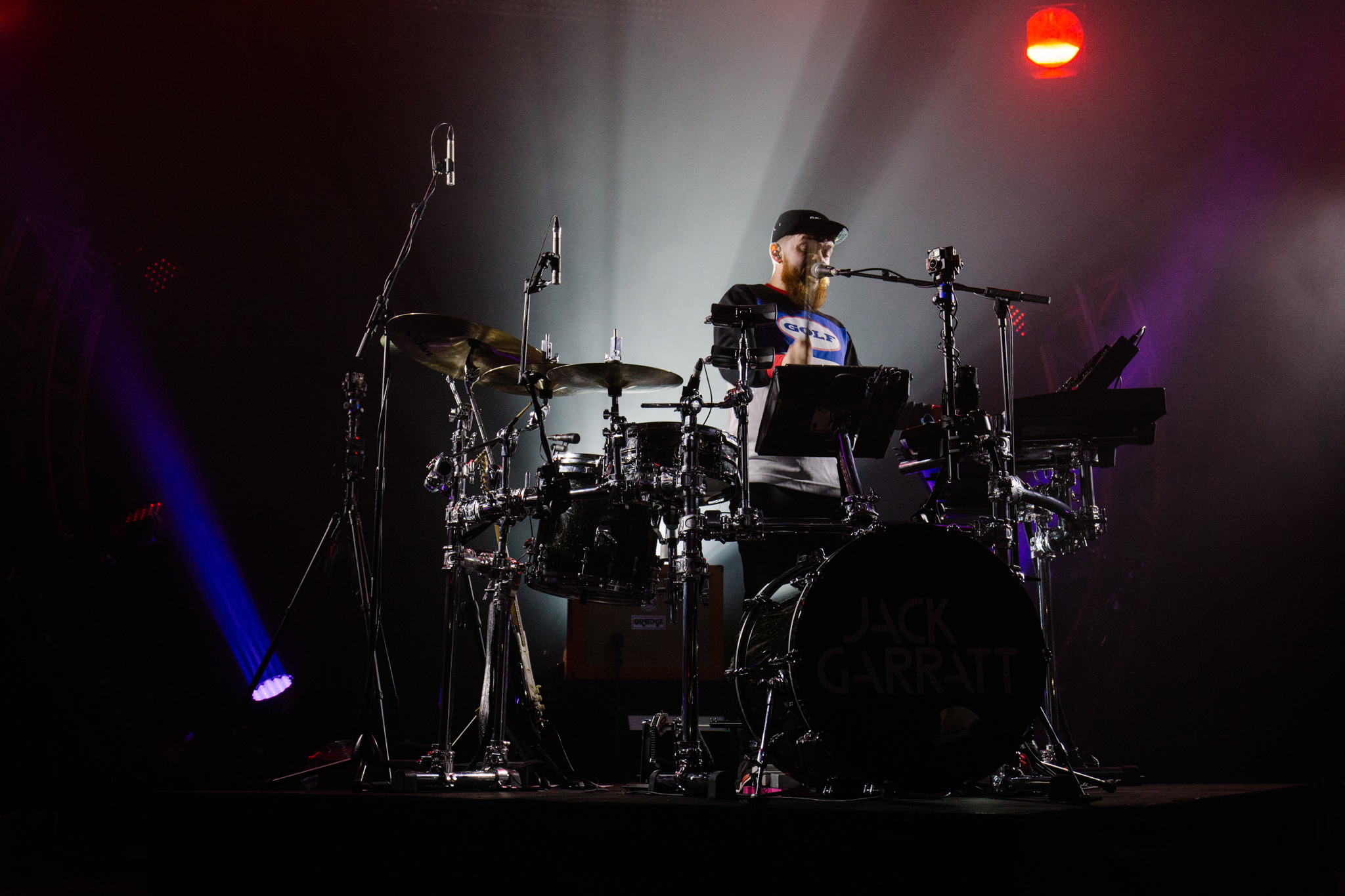 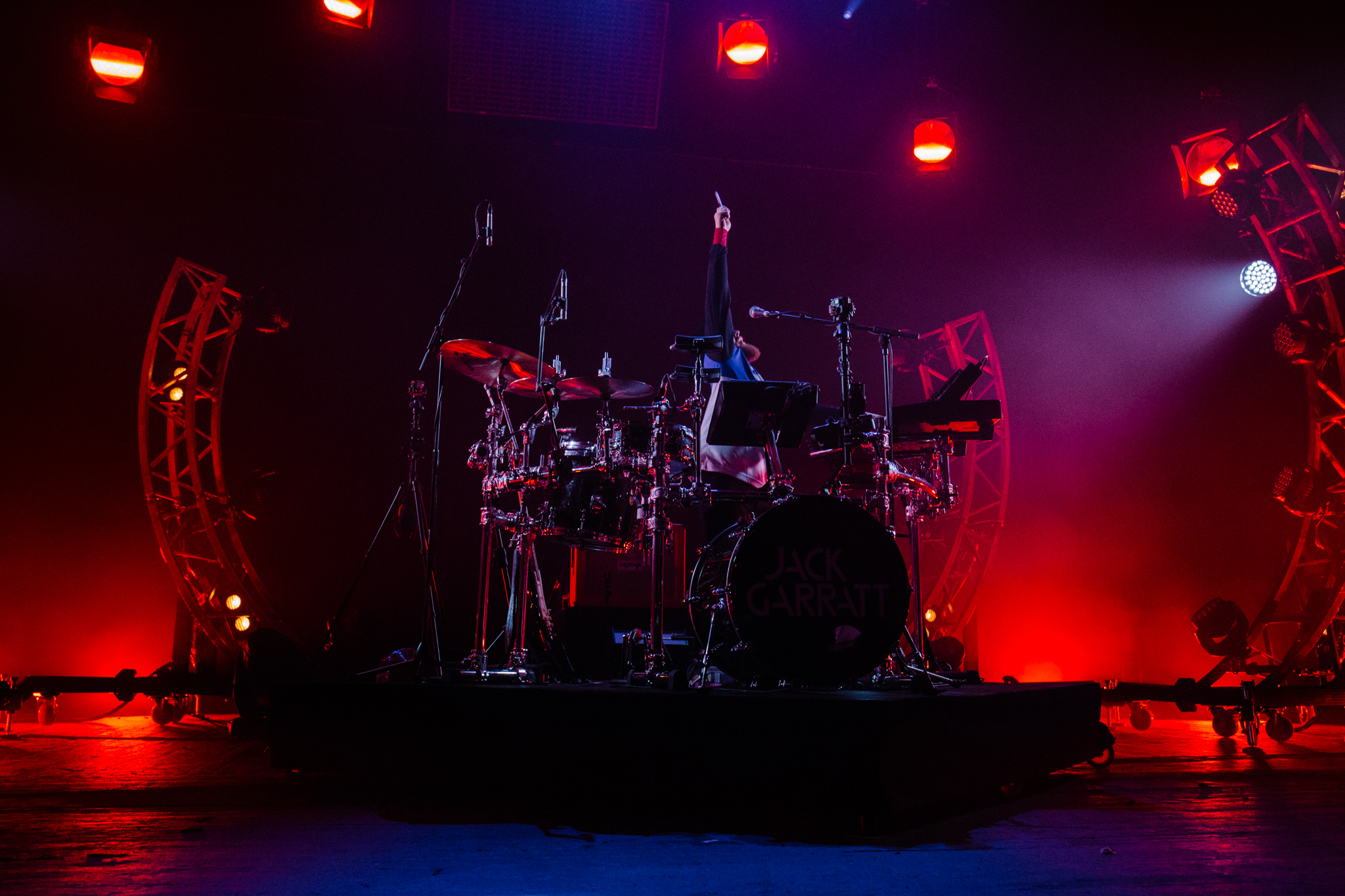 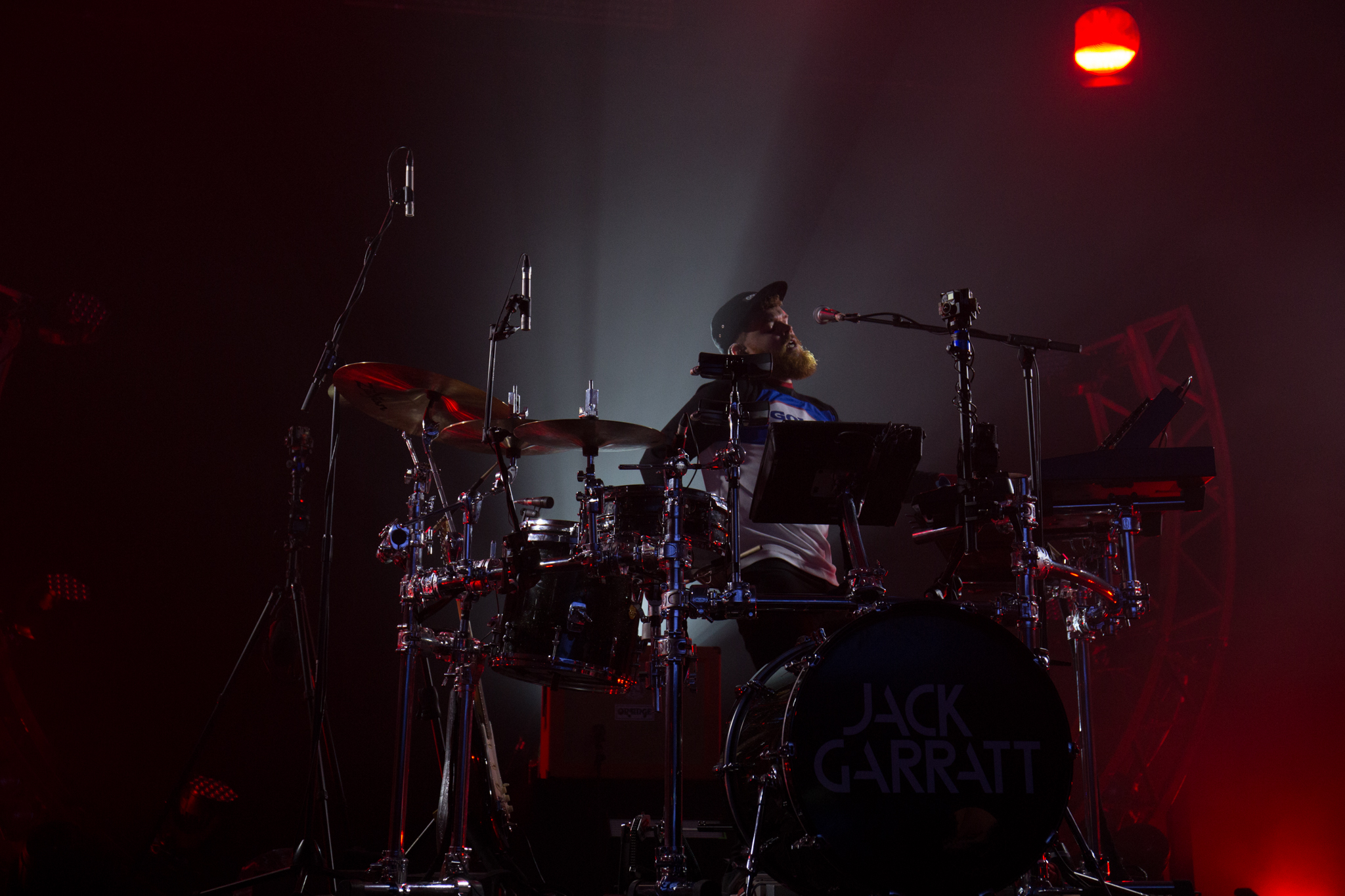 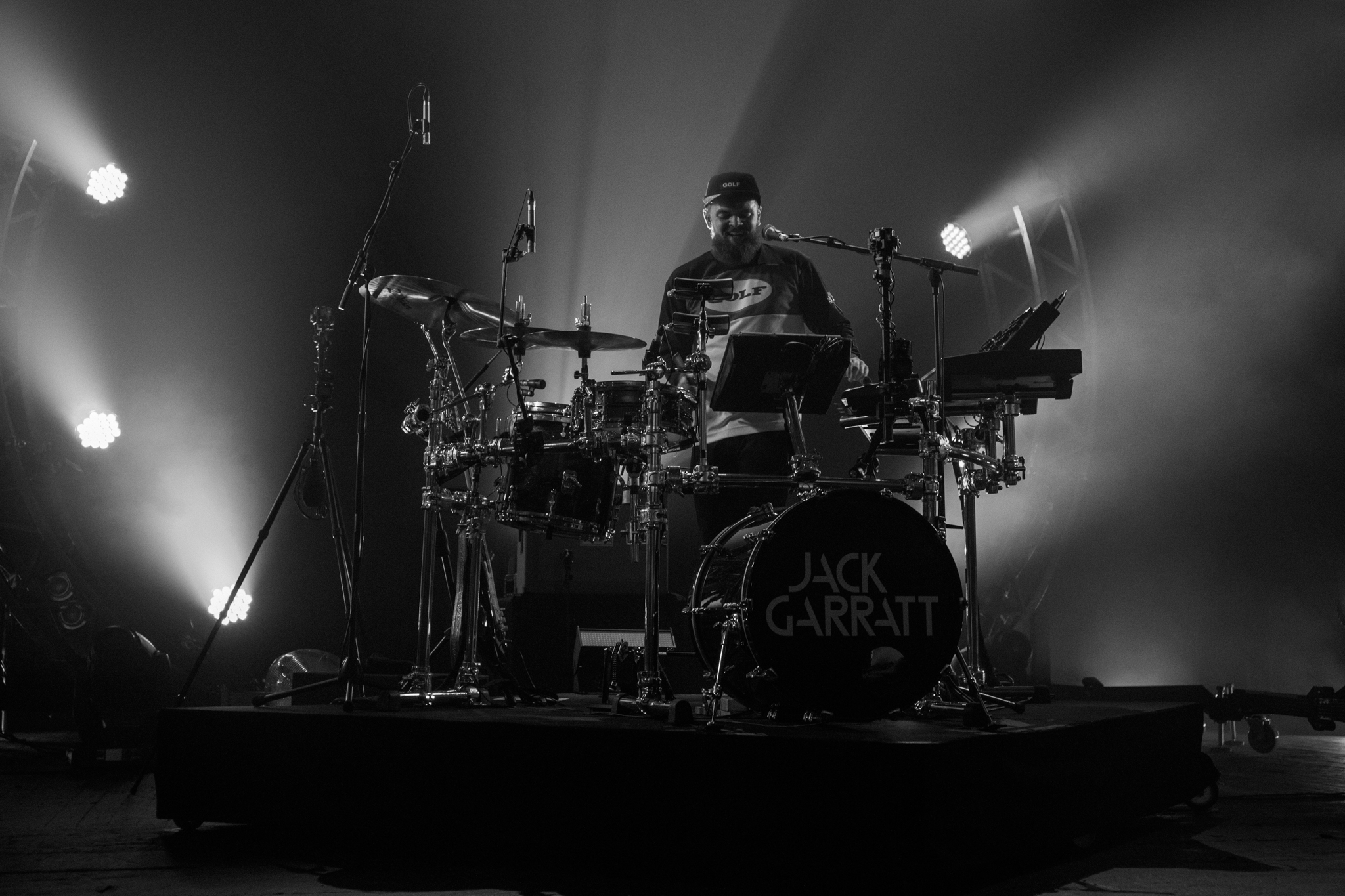 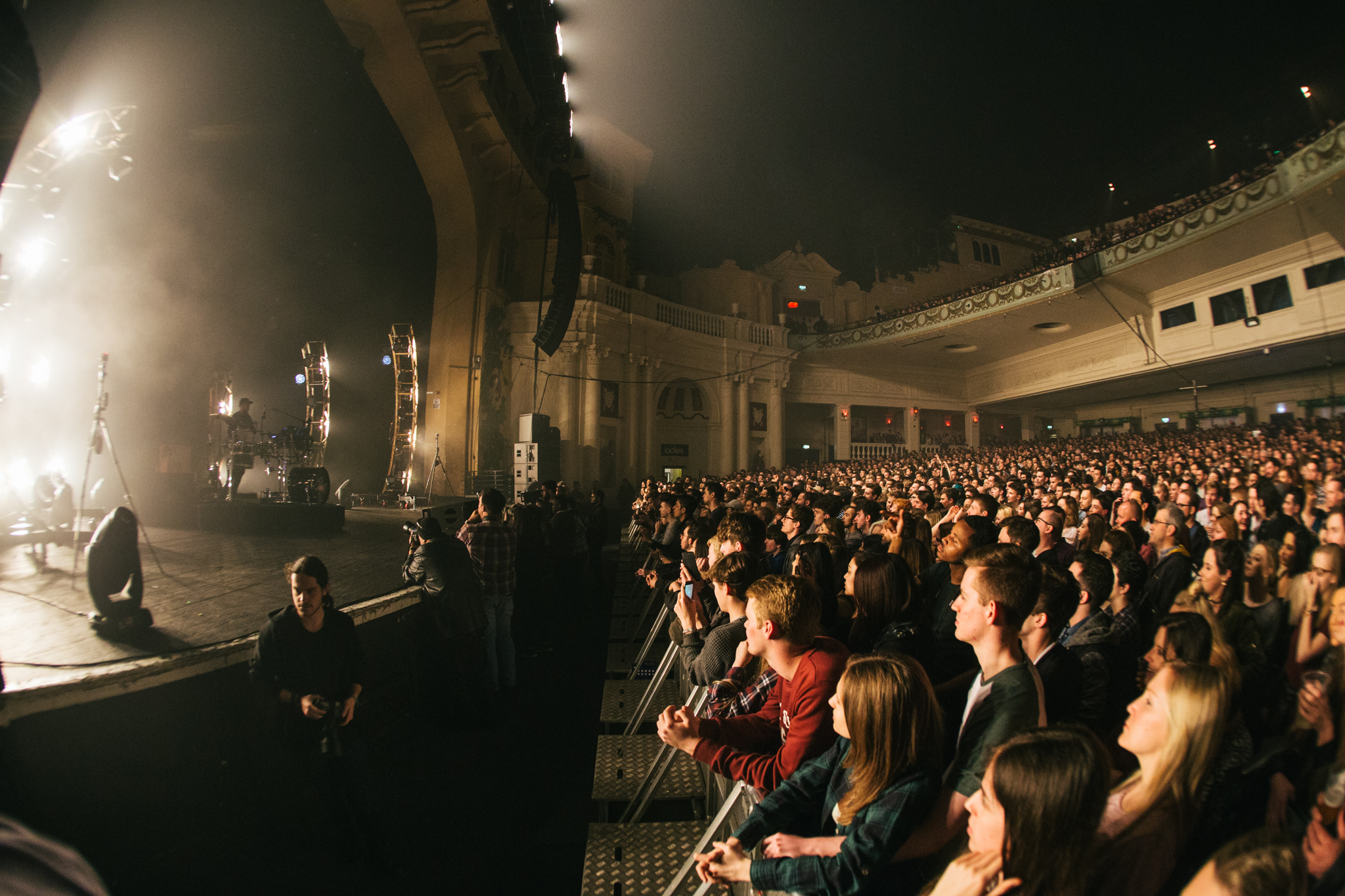 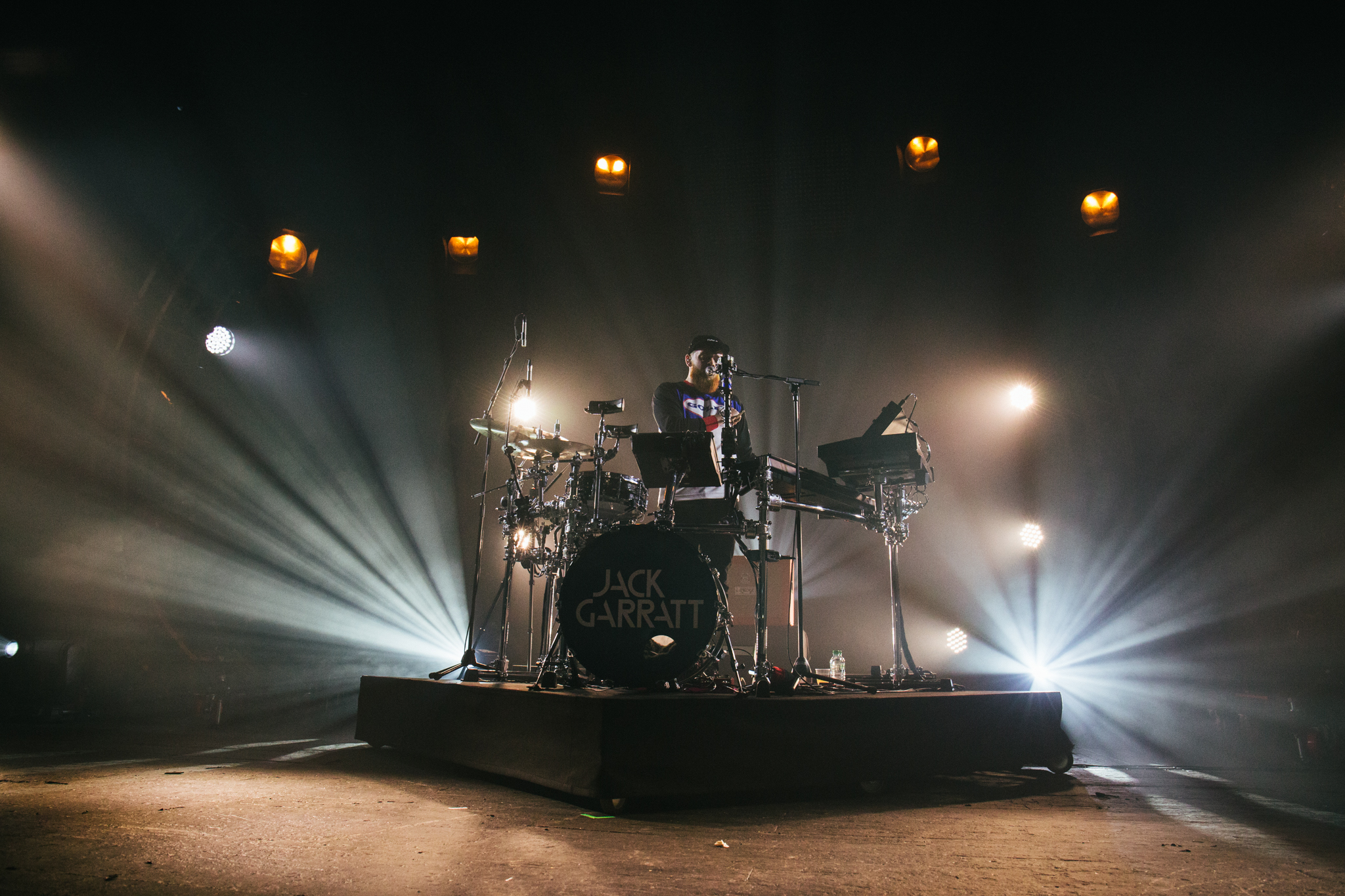 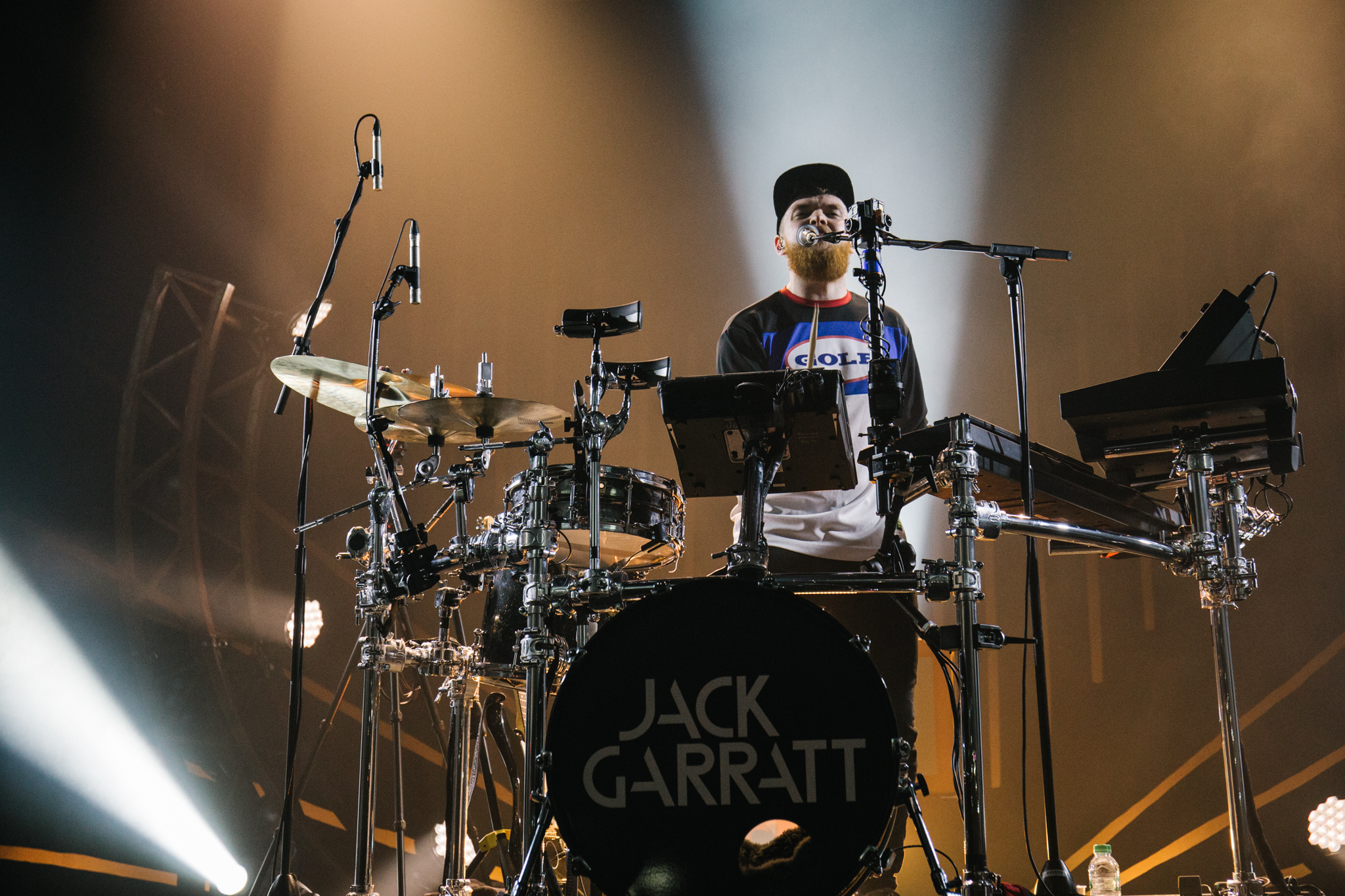 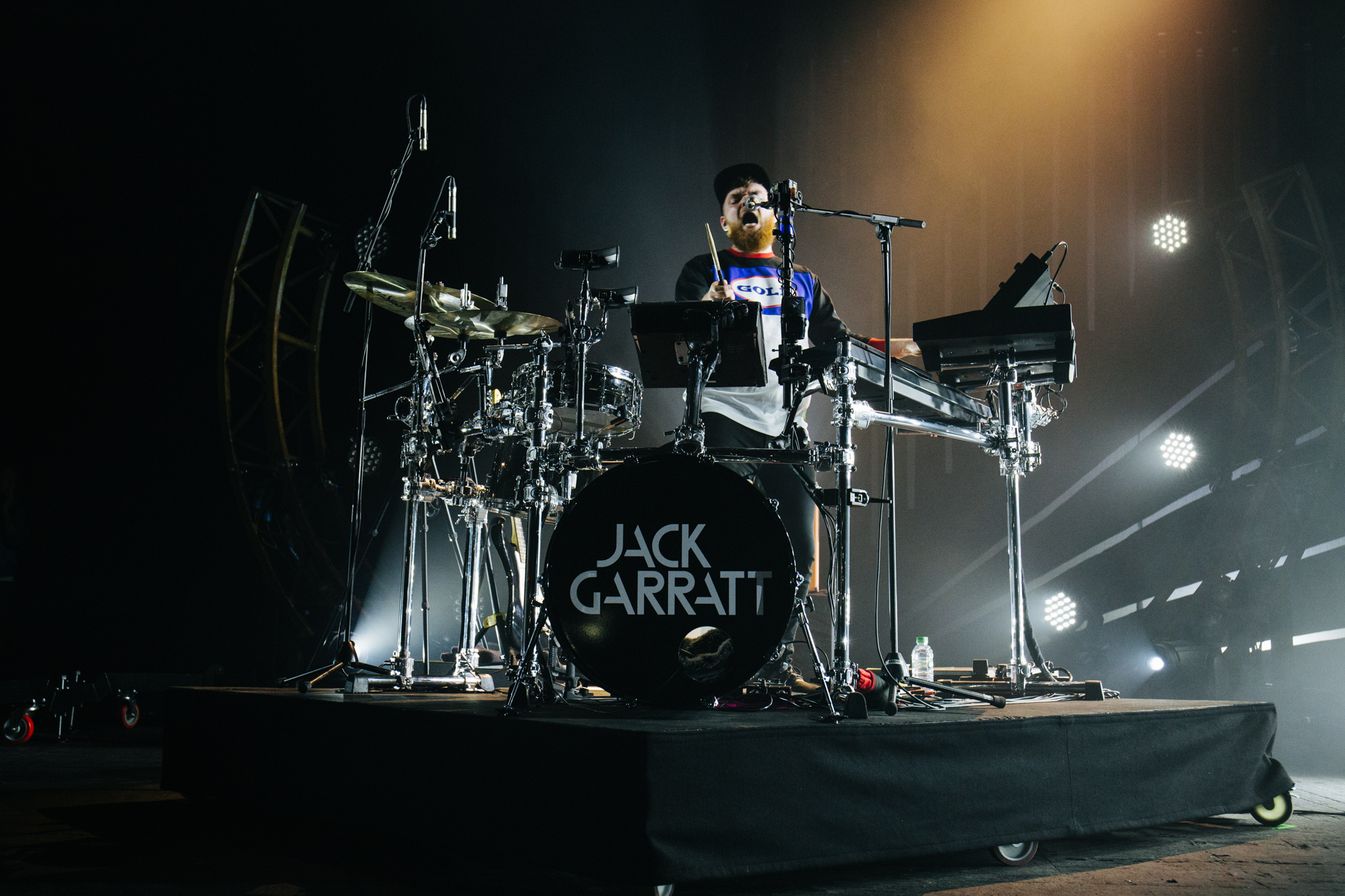 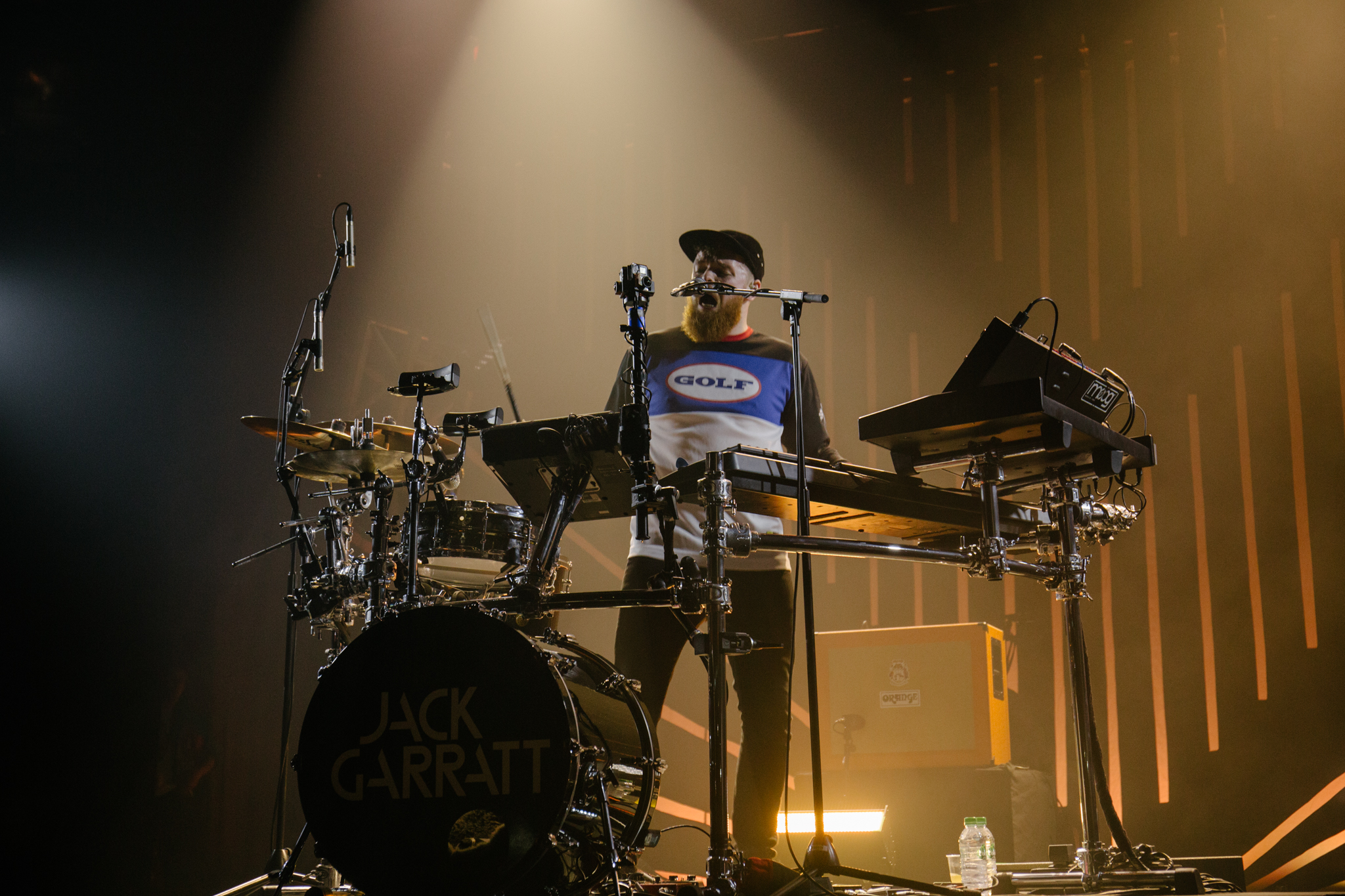 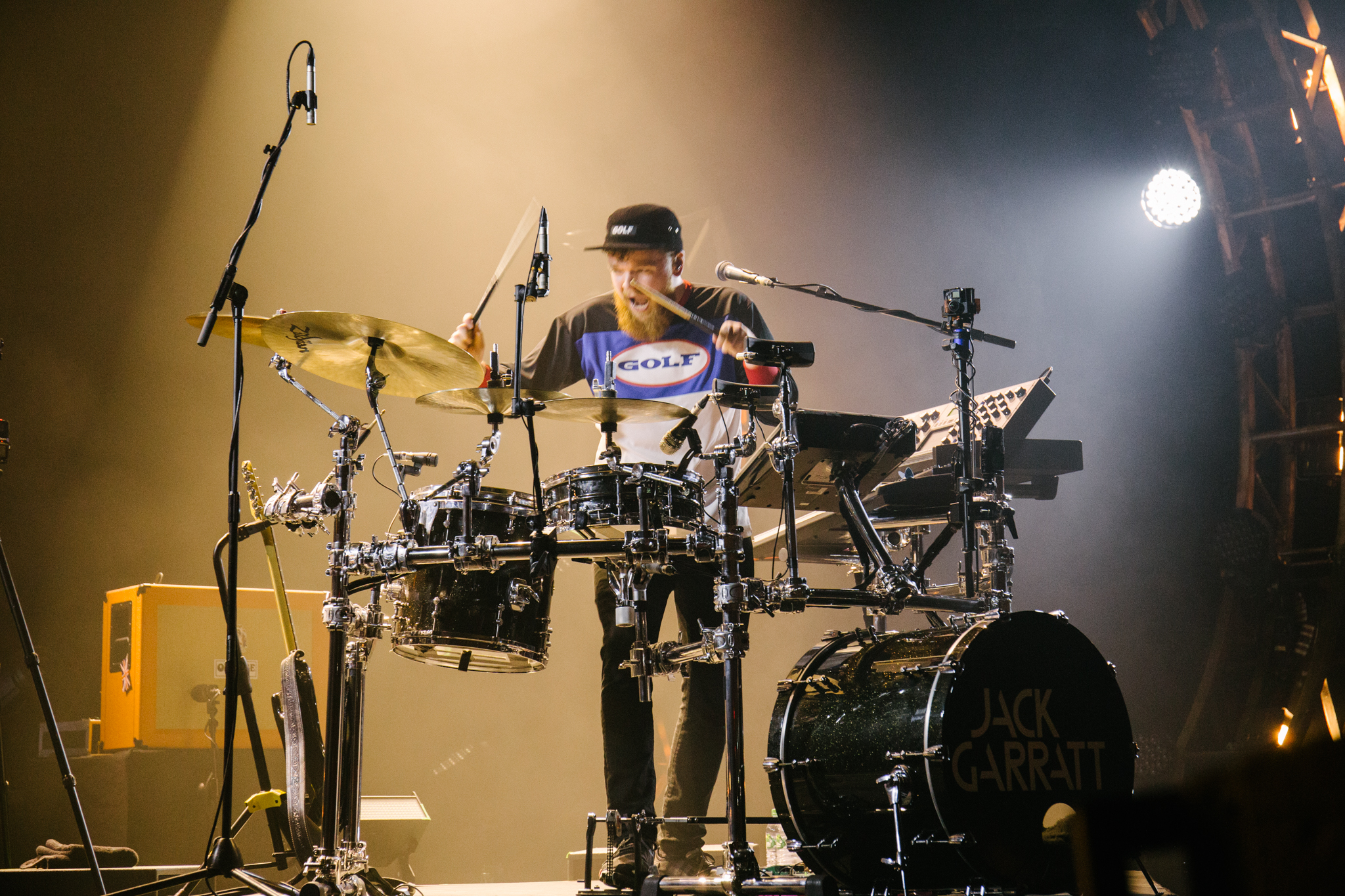 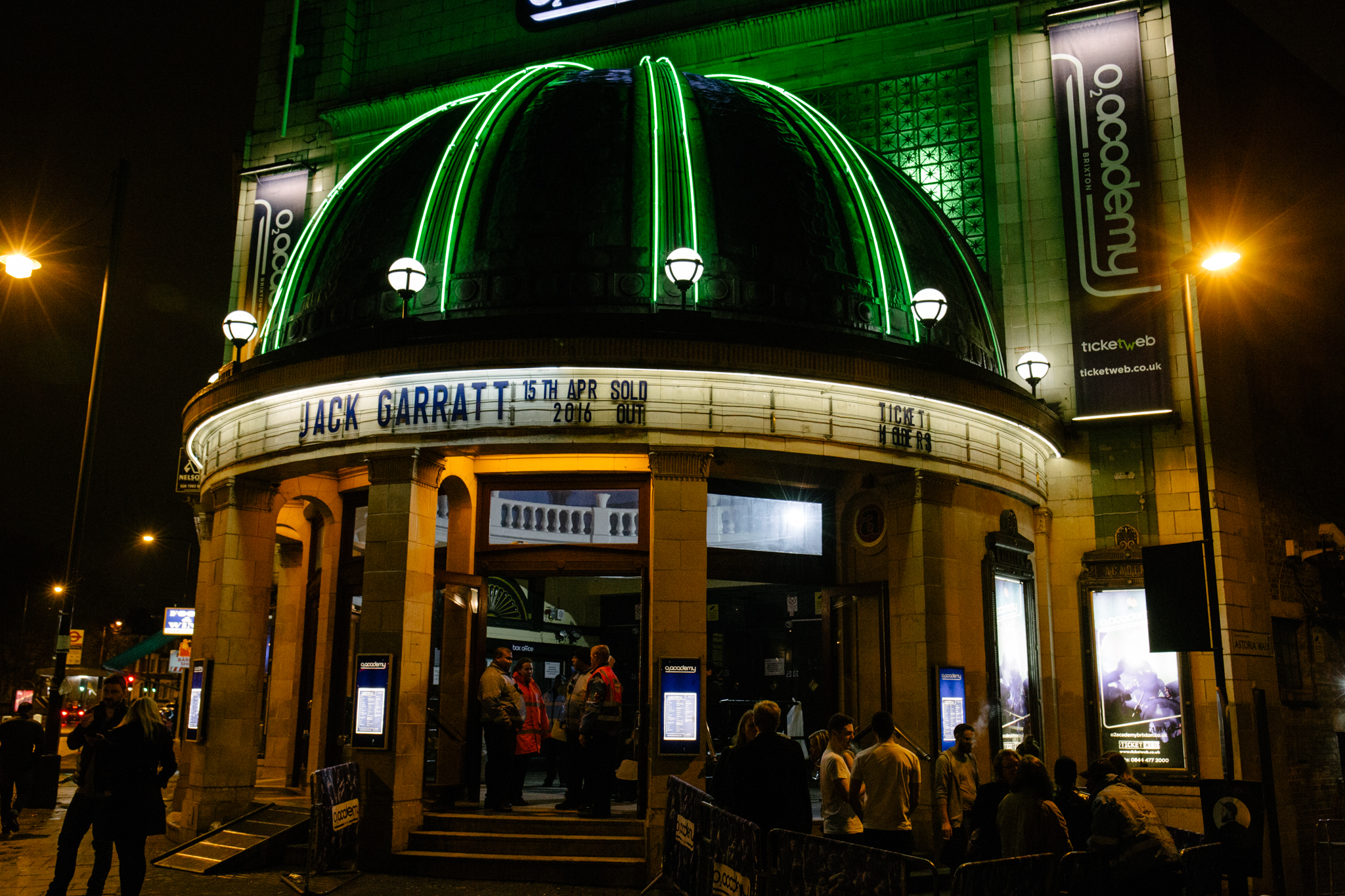