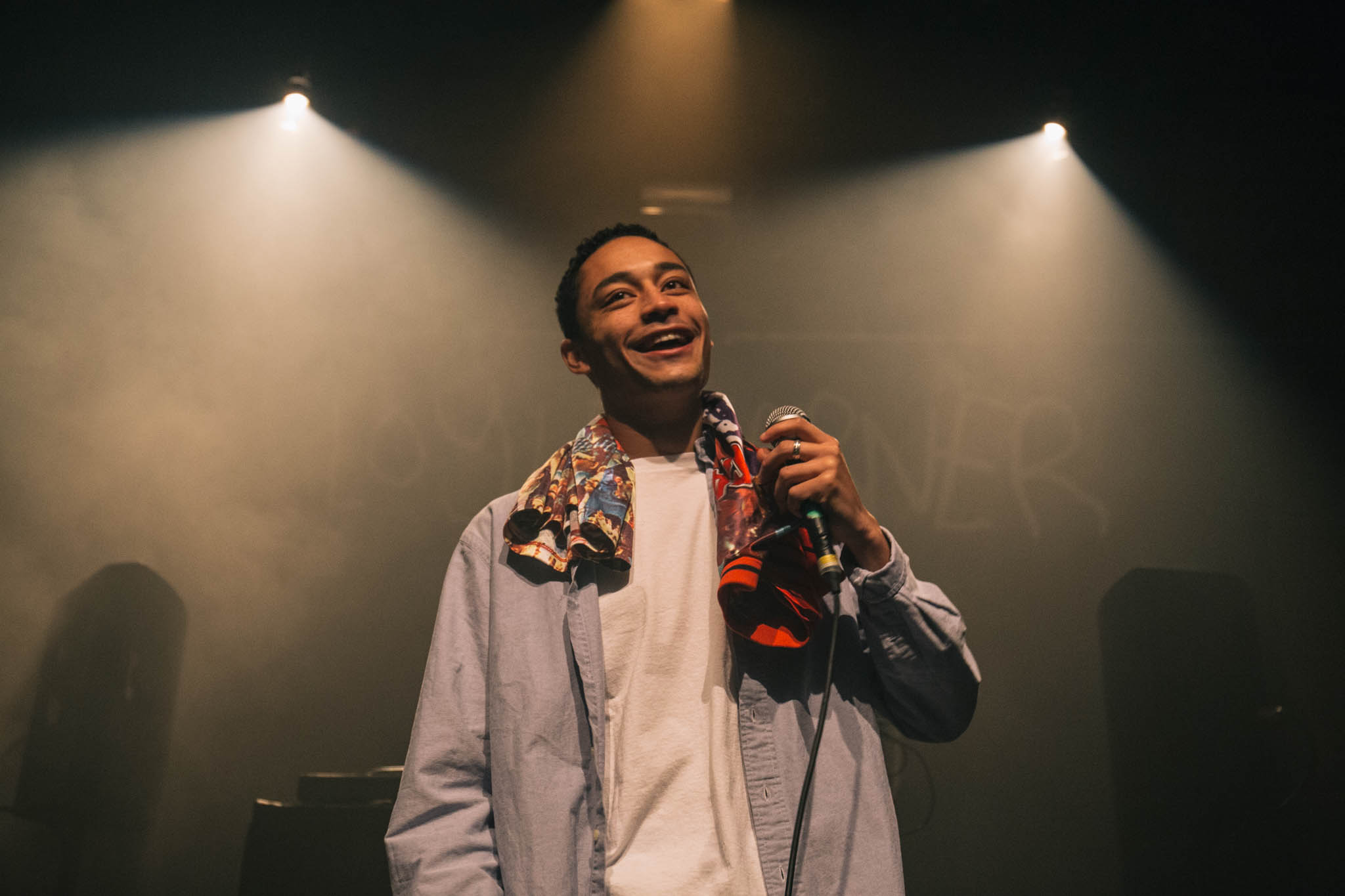 Tuesday night saw young 21year old Benjamin Coyle-Larner also known as Loyle Carner tear up the stage at the sold out event held at London’s Village Underground. The humble artist was elegant within his performance however still displayed a raw energy when performing a range of songs from his catalogue. Loyle entertained the crowd by breaking down his show to have live interaction with the audience. This is where he told stories about his upbringing and explained the backbones beneath his songs. Loyle spread words of love and peace among the room during the show which exhibited his characteristics as very down to earth. If you’re a fan of Loyle you would understand the importance his mother and family has played during his life. This was showcased during the concert as he brought his mum out on stage to tell his fans how much he loved her. At this point his mother shared news of future adoption plans to adopt a girl so that Loyle would have a baby sister. What made this event so special was how much love was being spread around the room. Loyle’s caring features were further shown when he explained a charity that he begun. The charity involves finding teenagers between 15-17years of age who live with ADHD and providing them with cooking classes. Loyle follows ‘Once these teenagers can cook, I’m going to set up a pop up food store from which all the money raised will go back into the community to provide these kids with opportunities’. When the time came to finish the show, Loyle decided that it wasn’t enough and therefore slipped out an unheard brand new single which had the room bumping. The smile was never whipped off Loyle’s face during the whole performance as he thanked his fans for their presences. 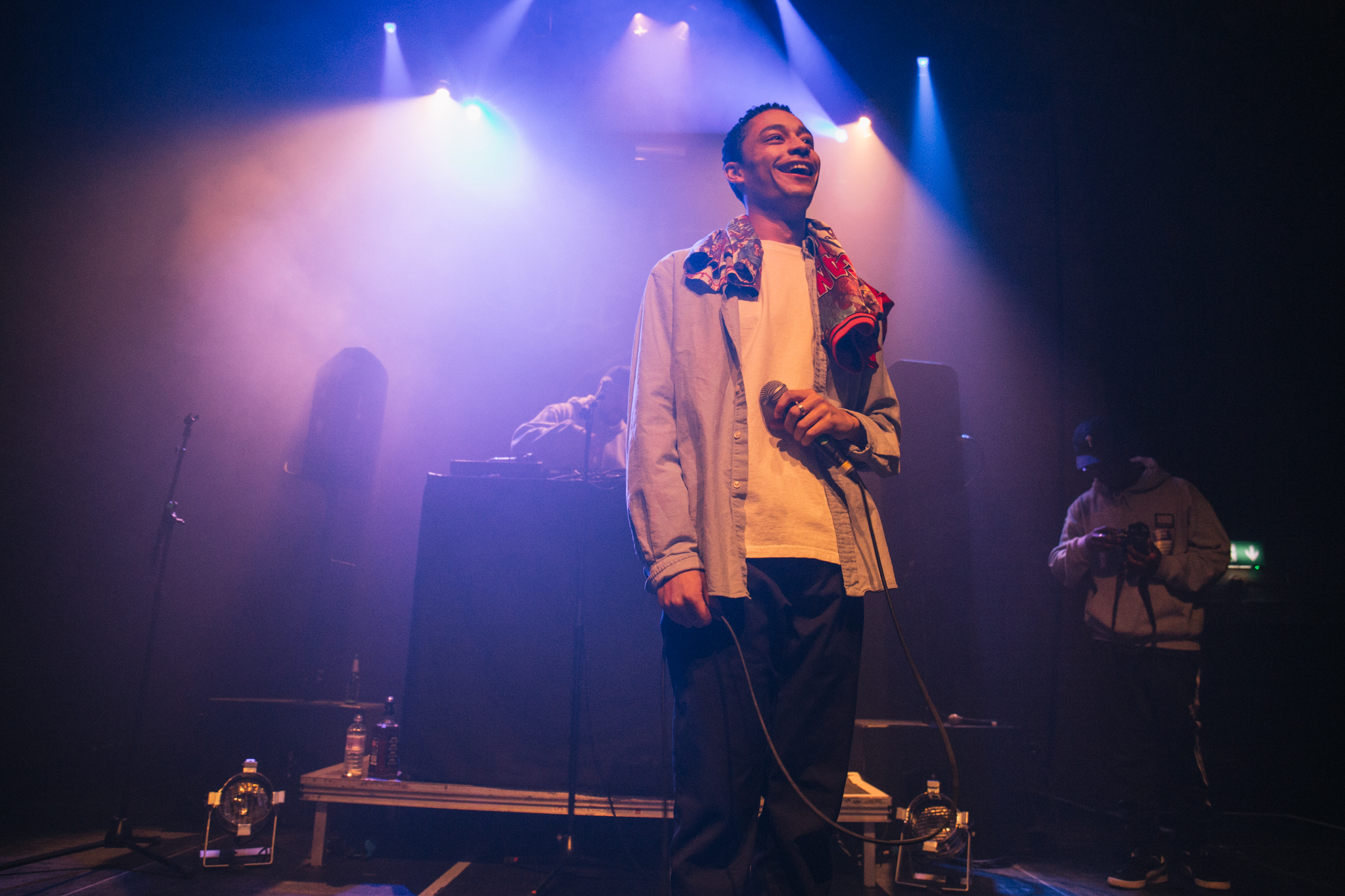 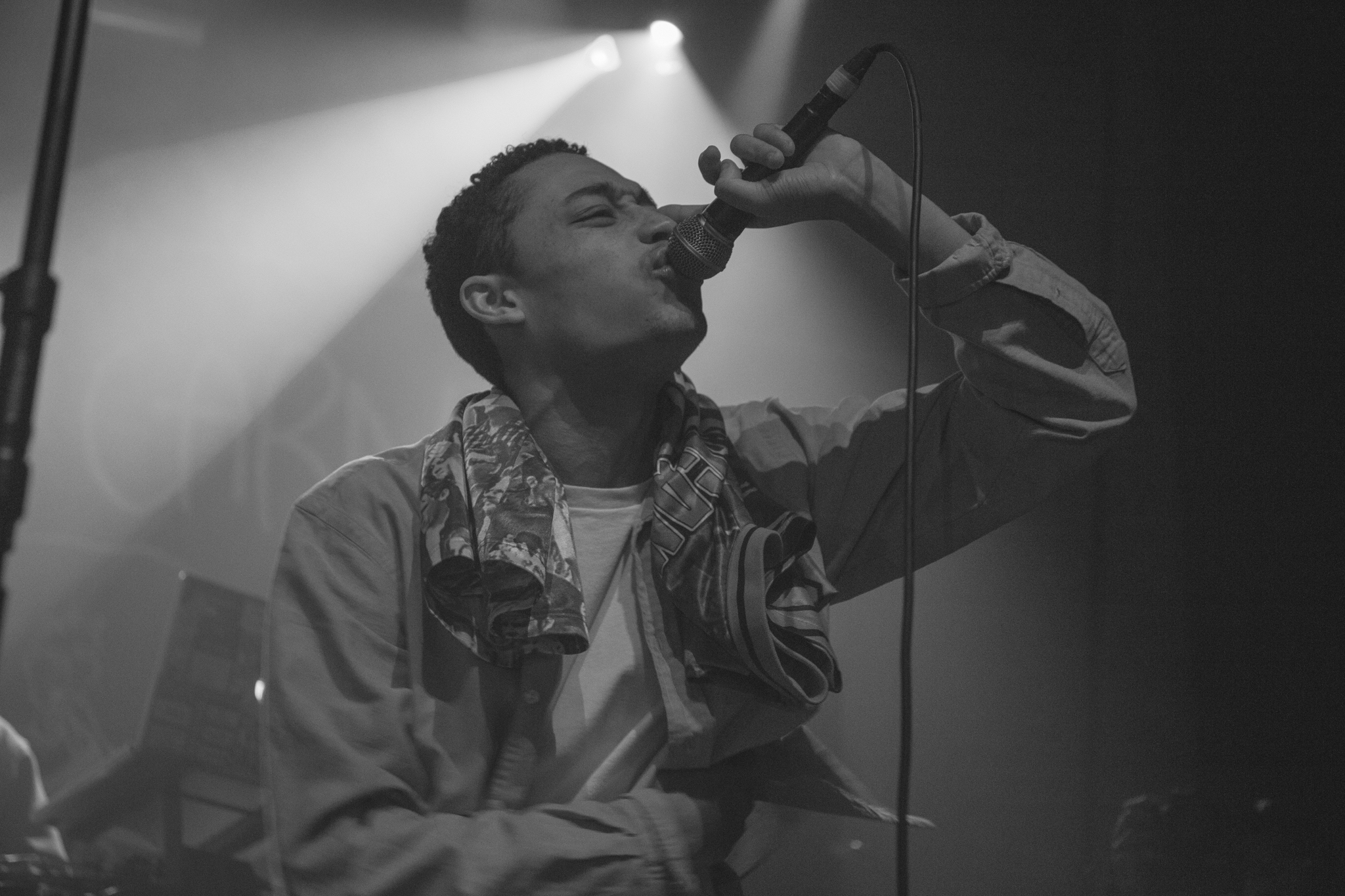 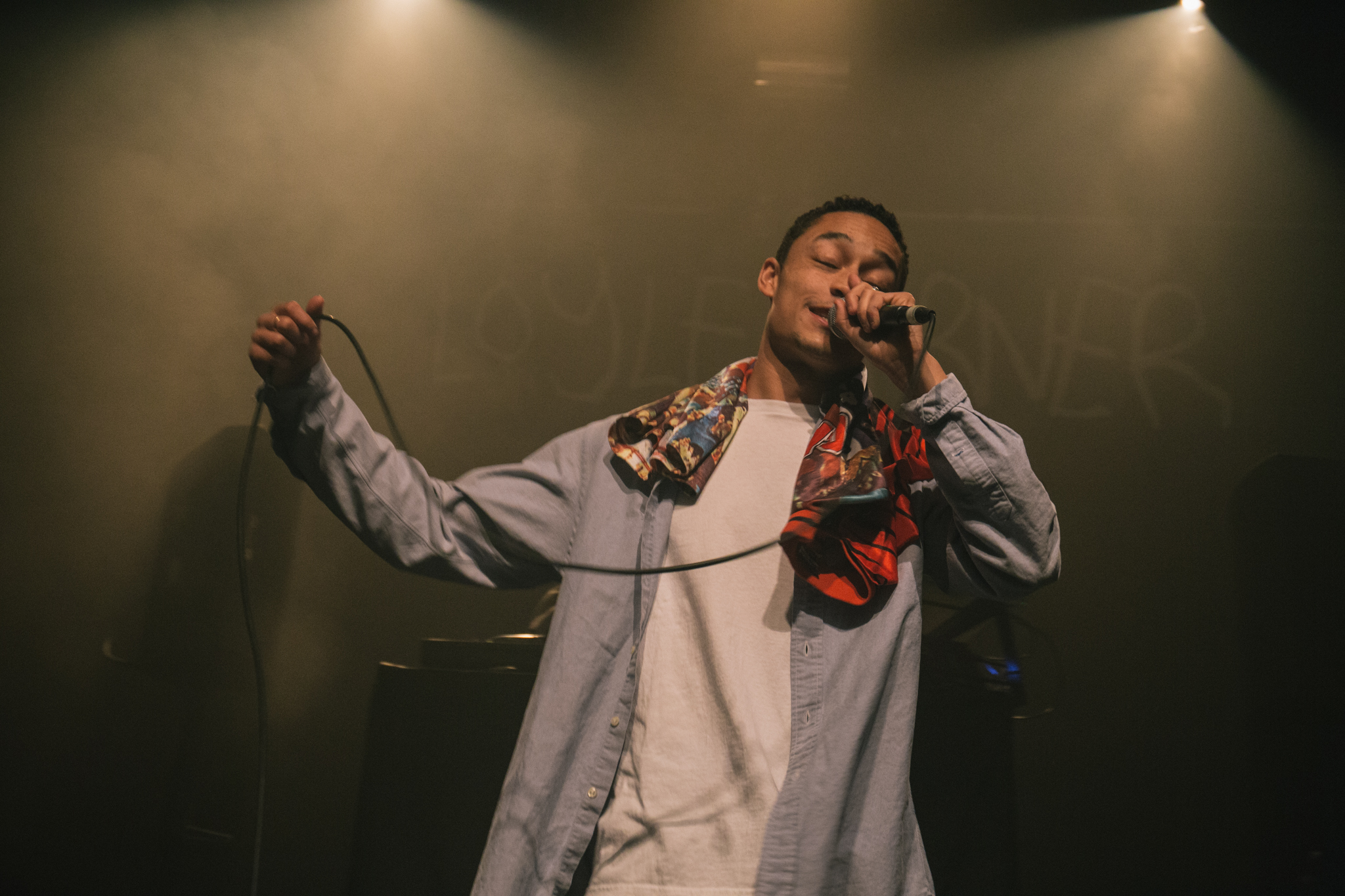 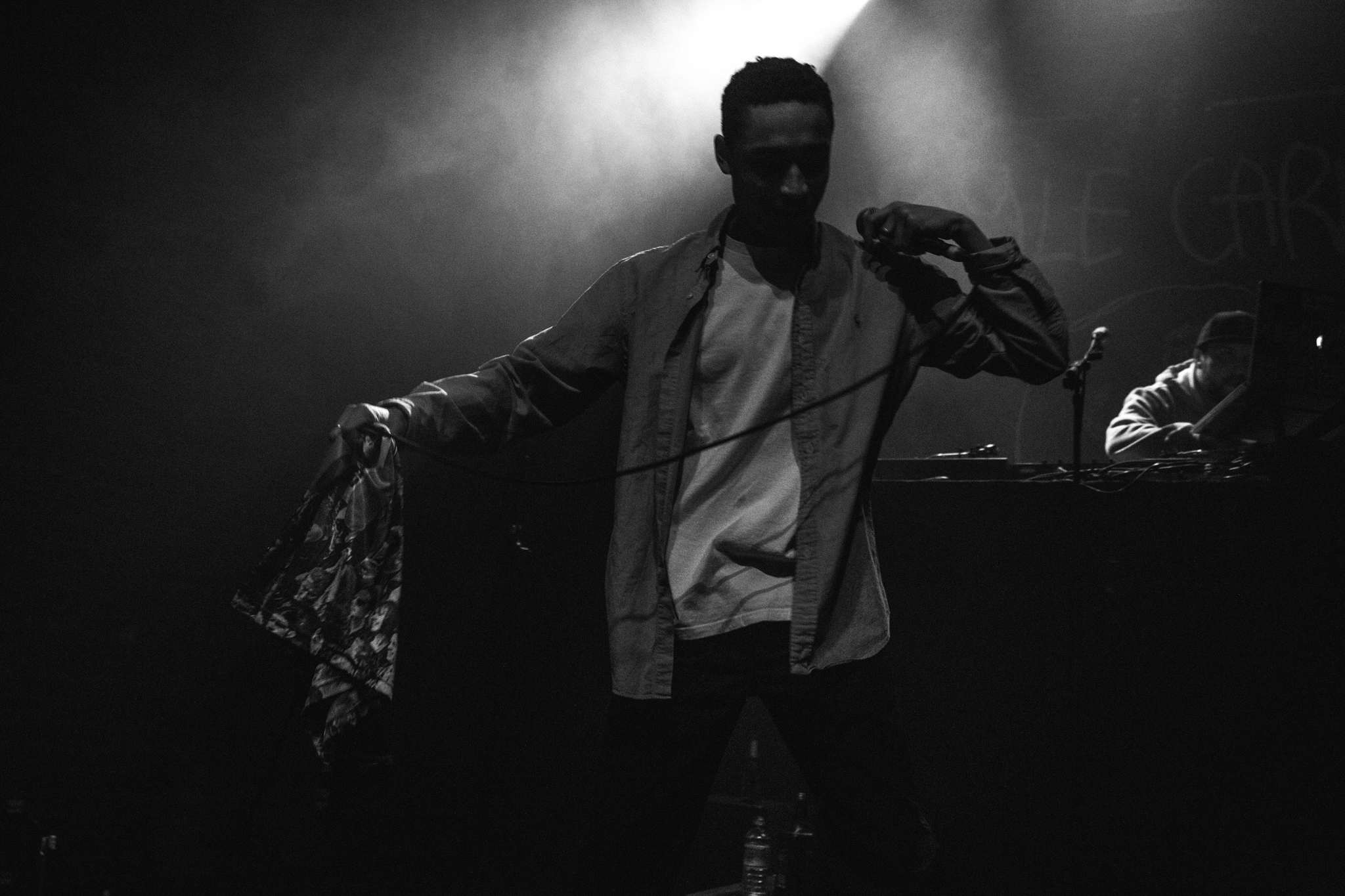 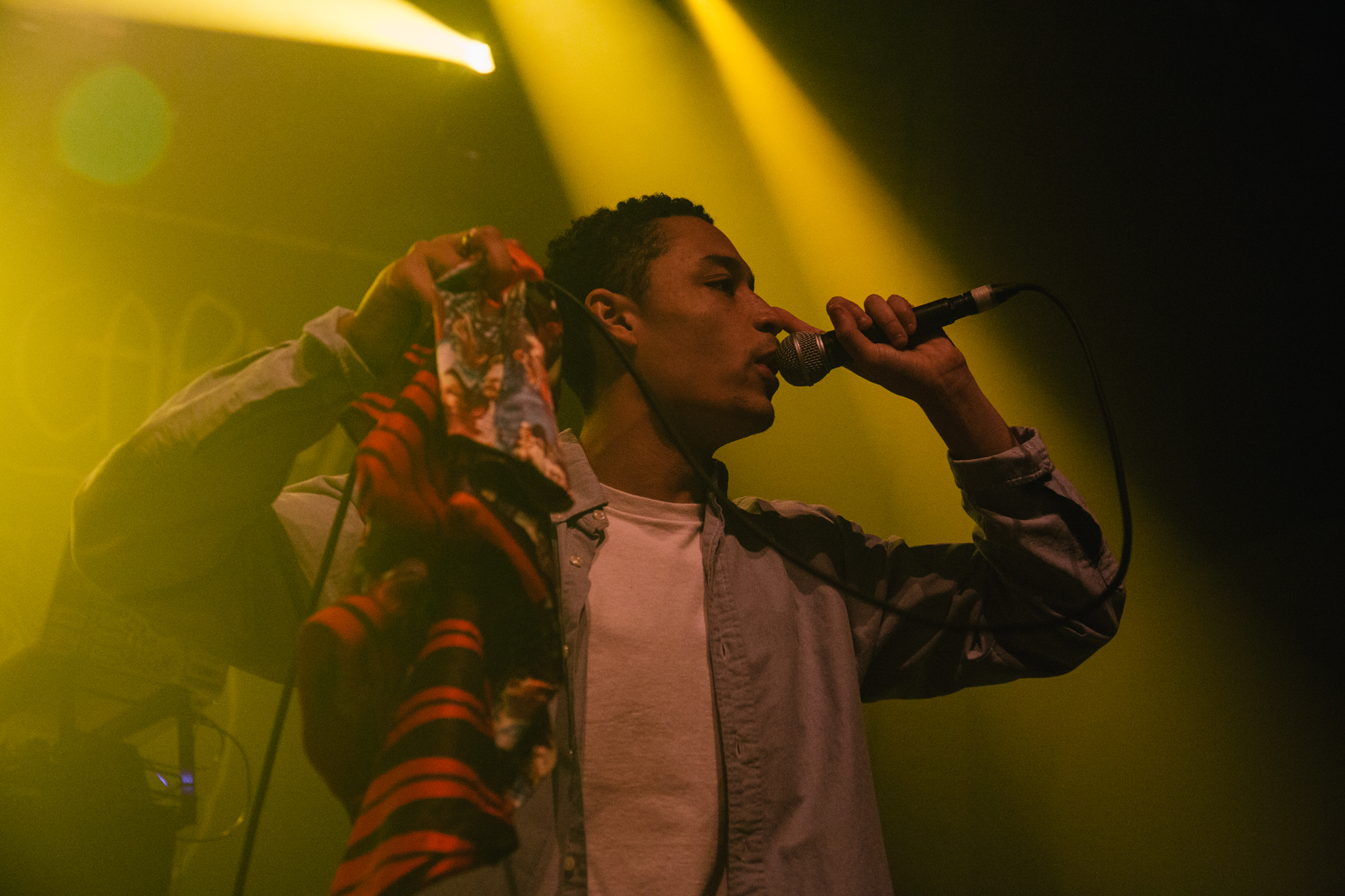 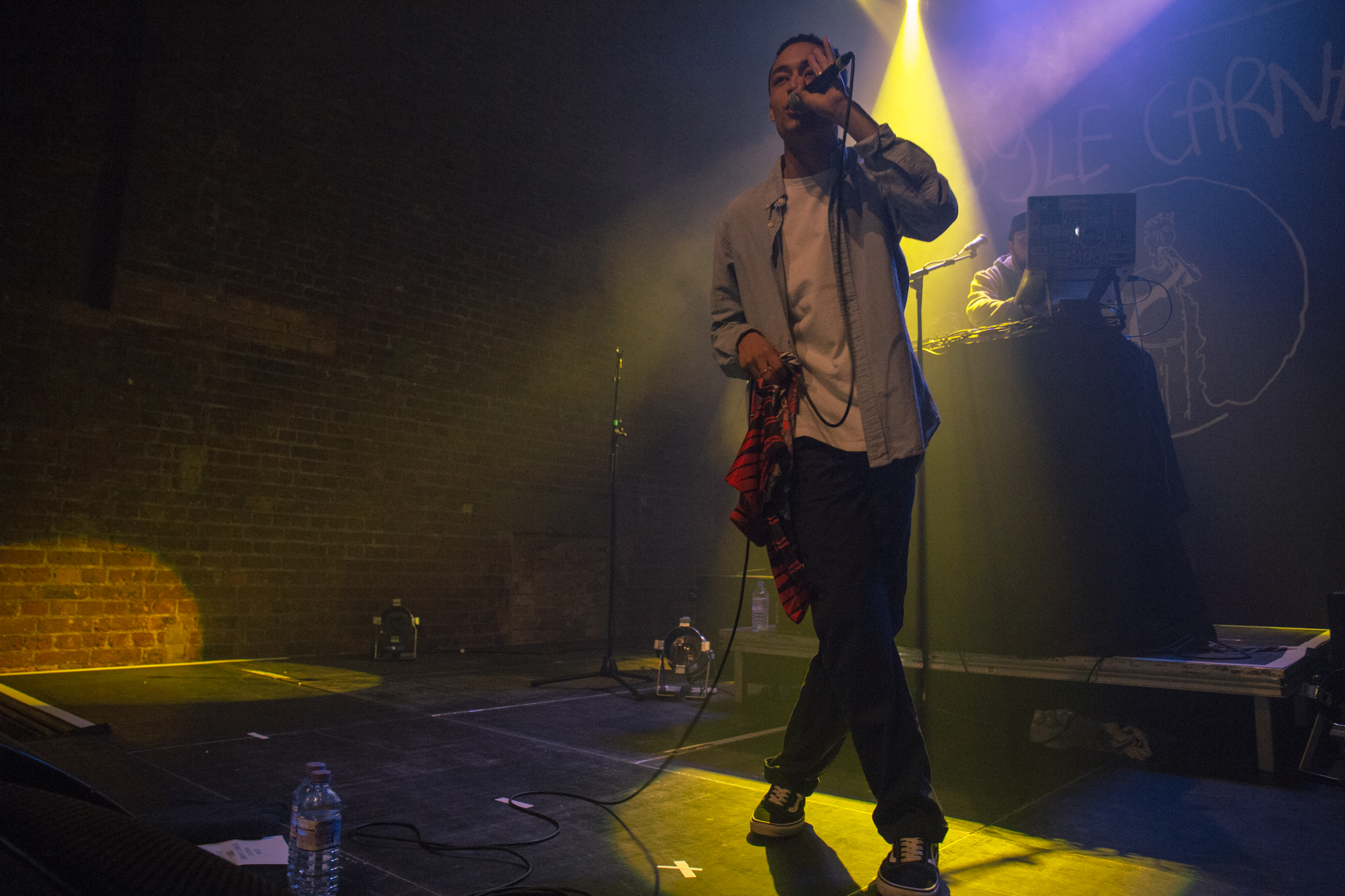 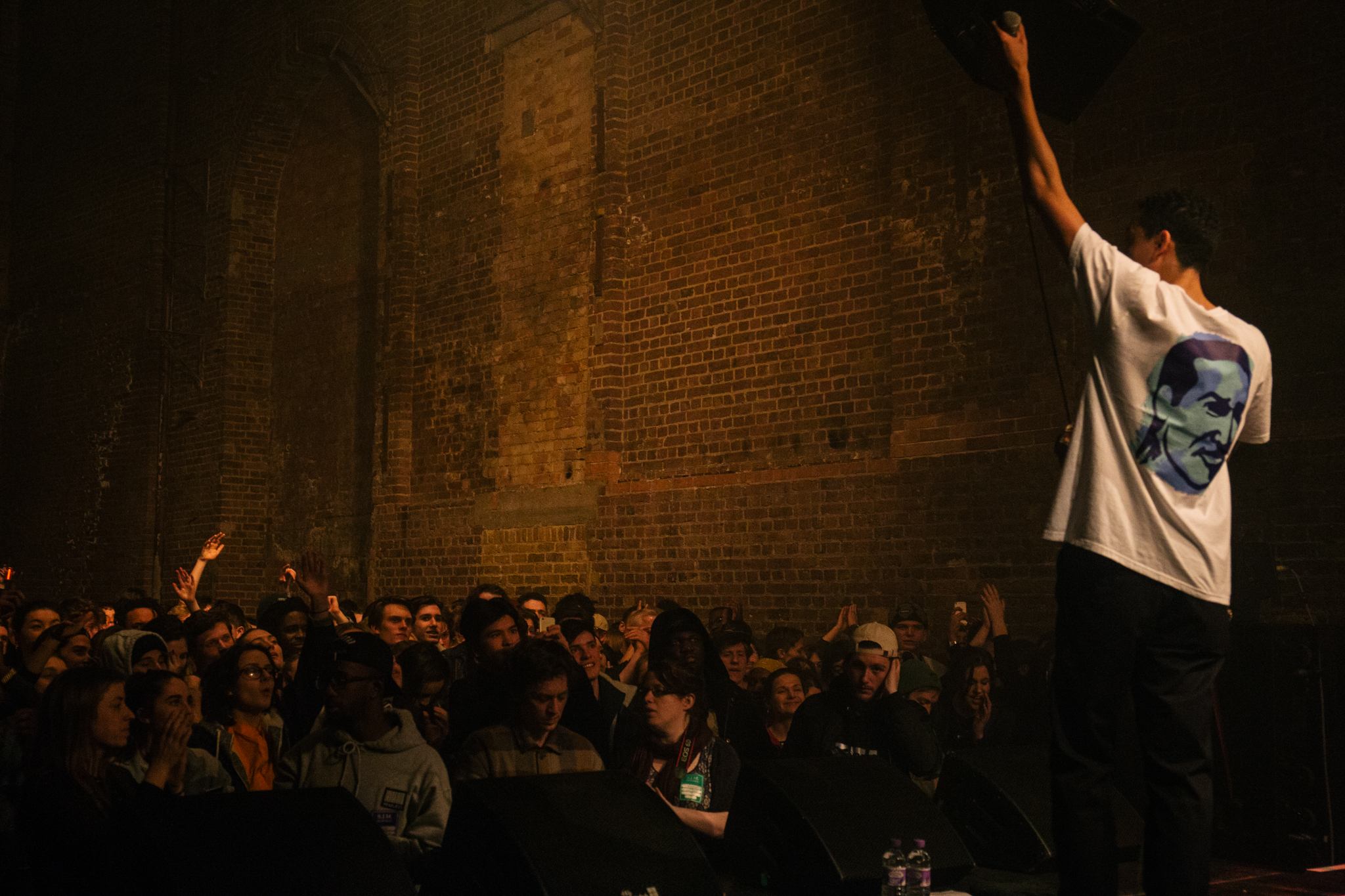 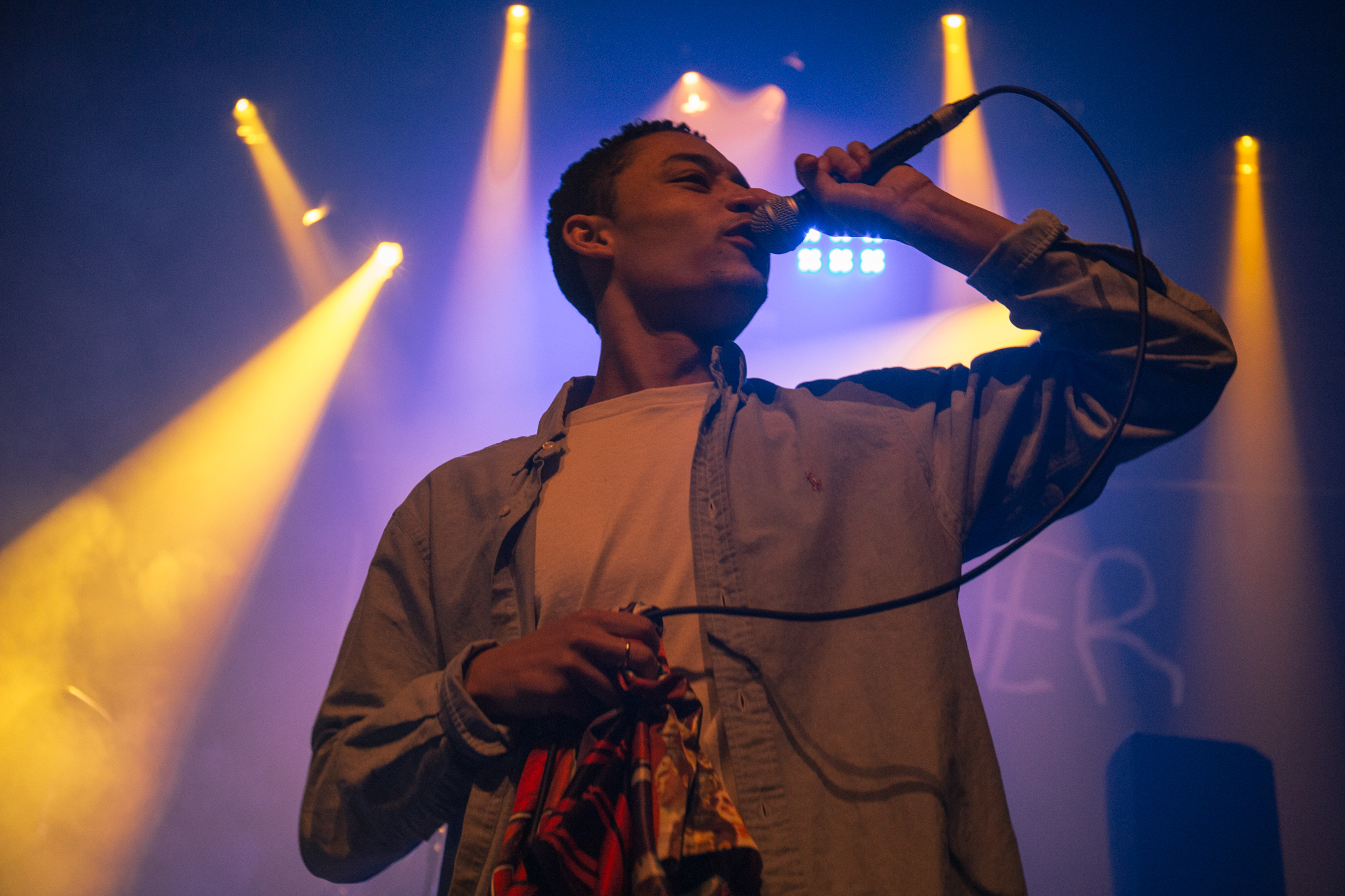 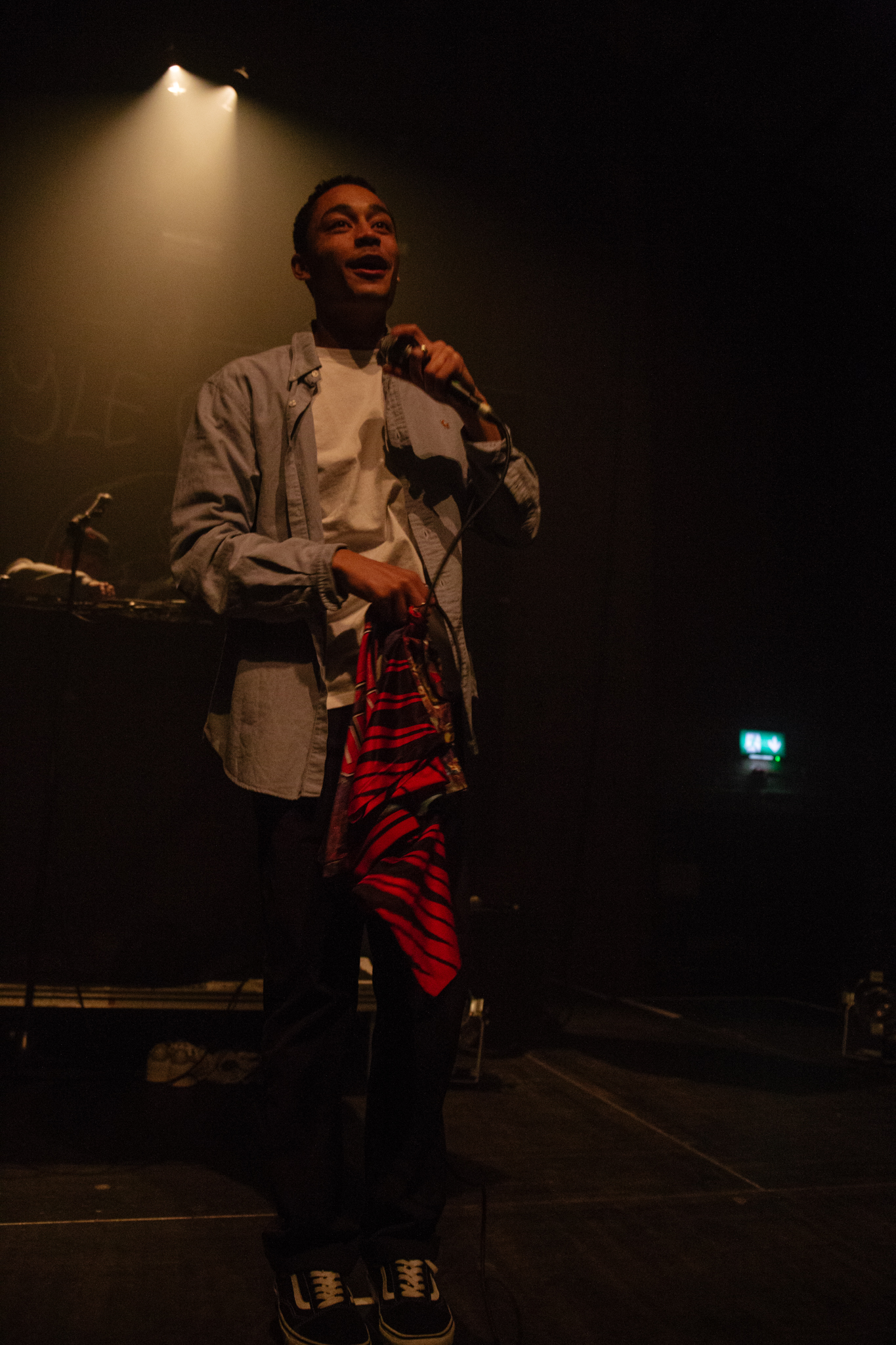 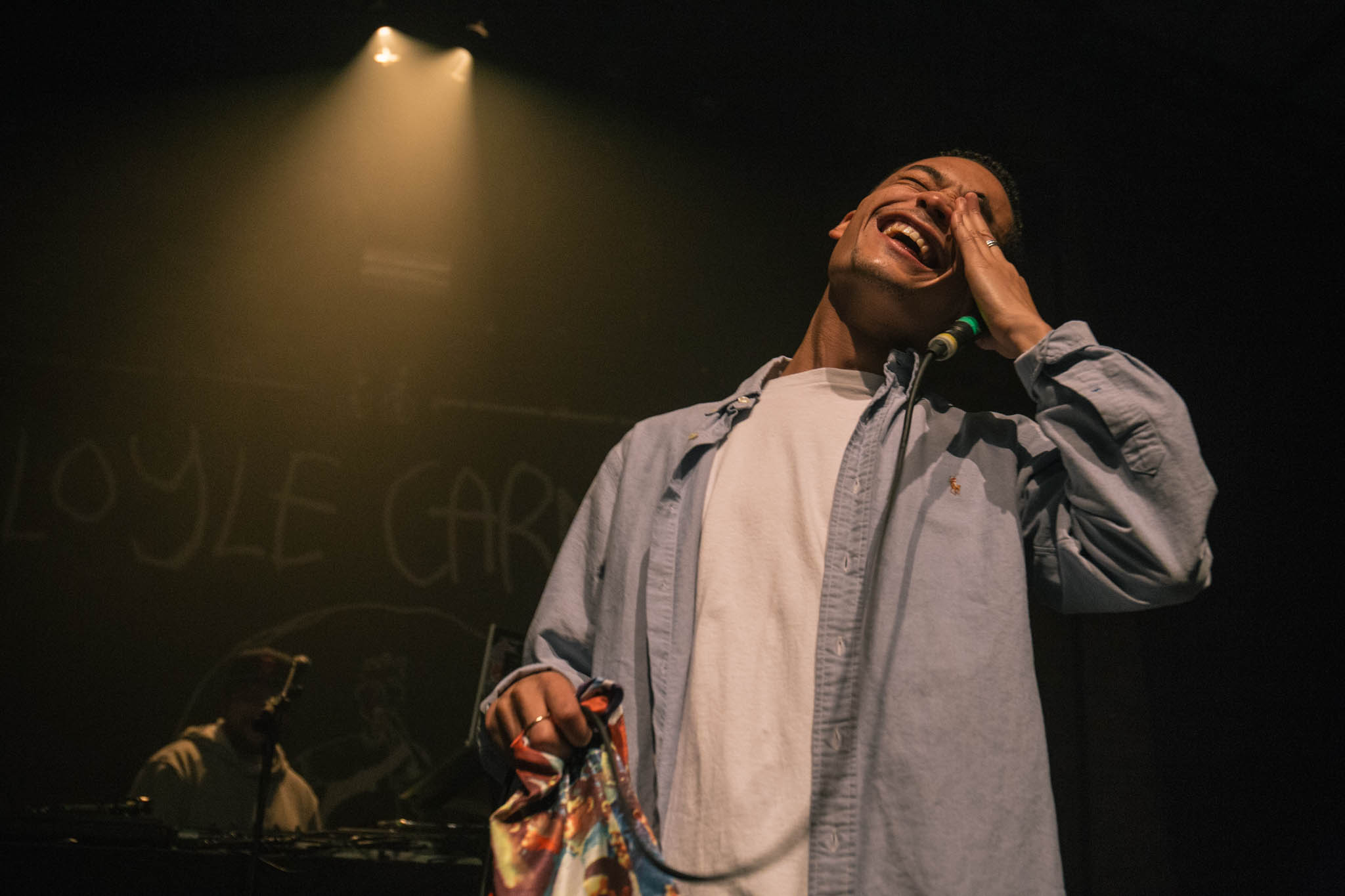 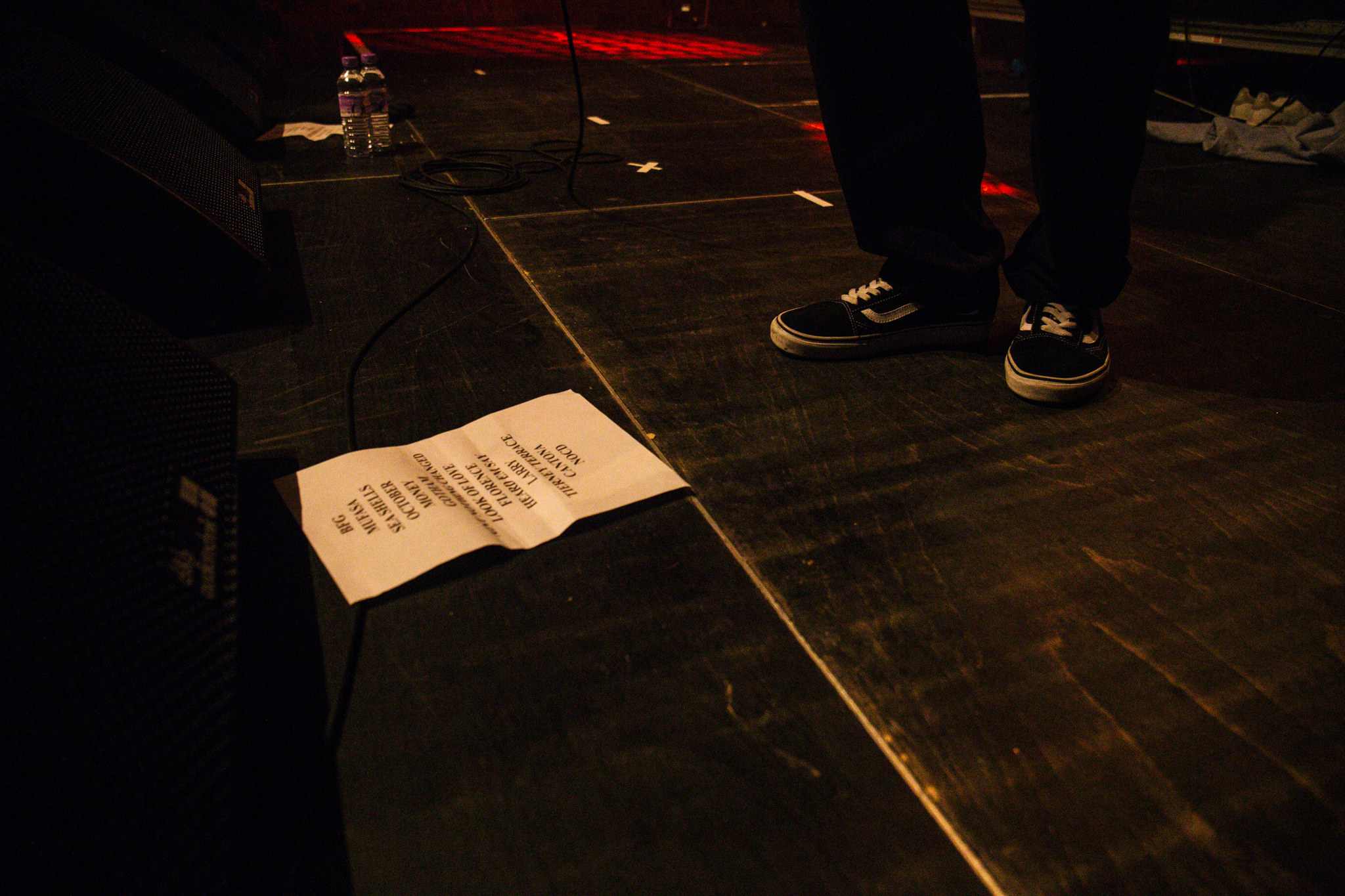 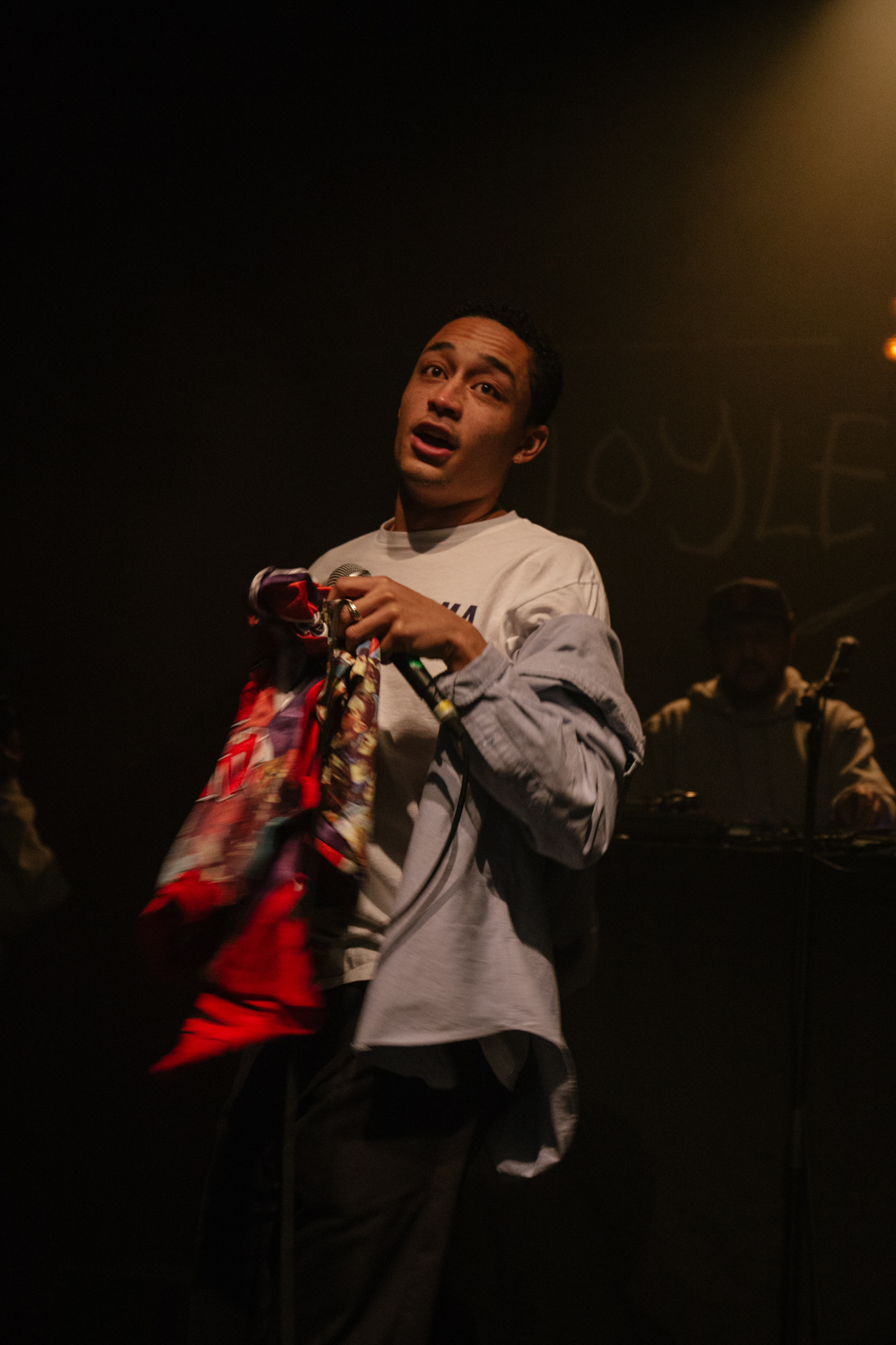 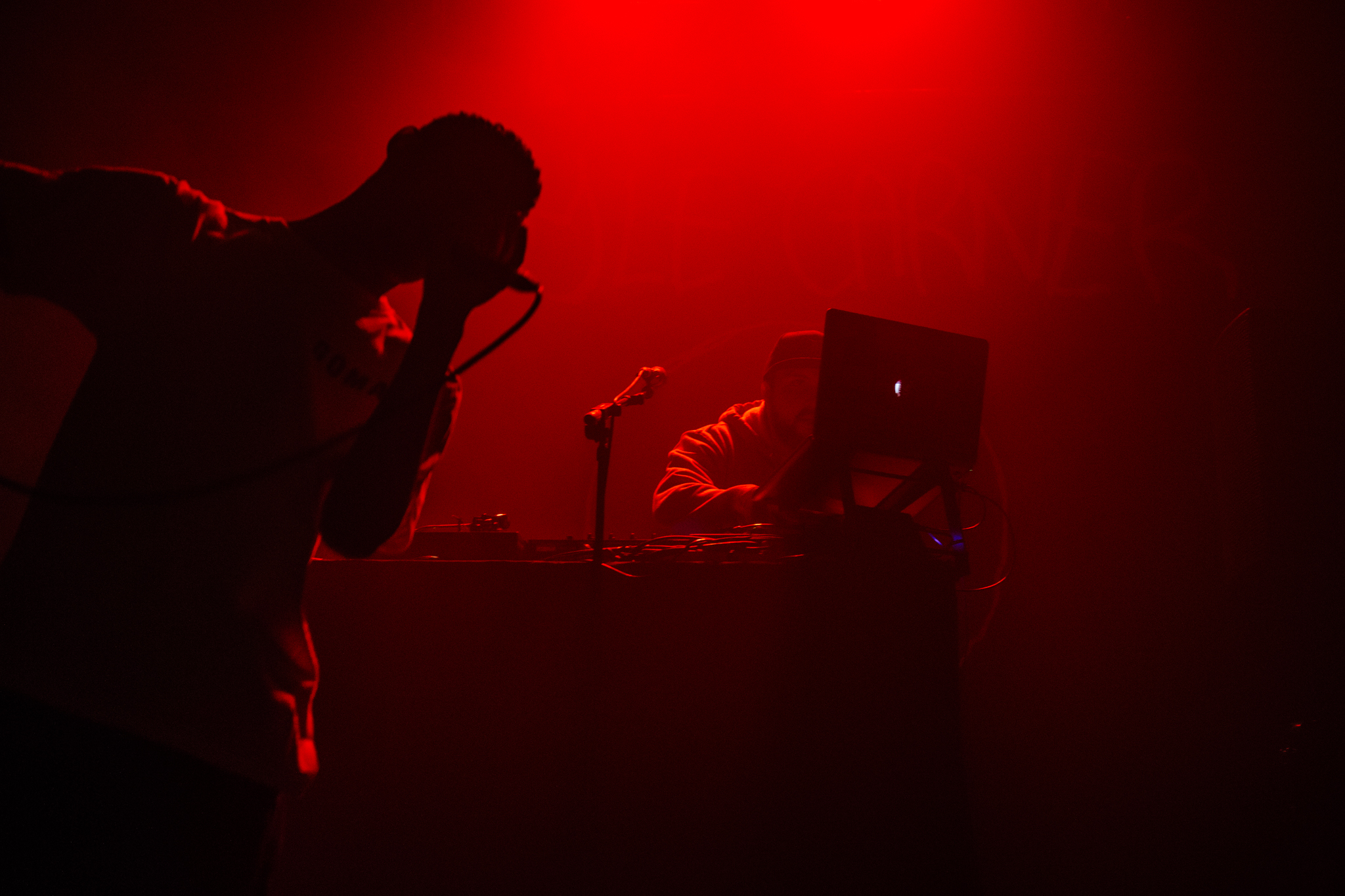 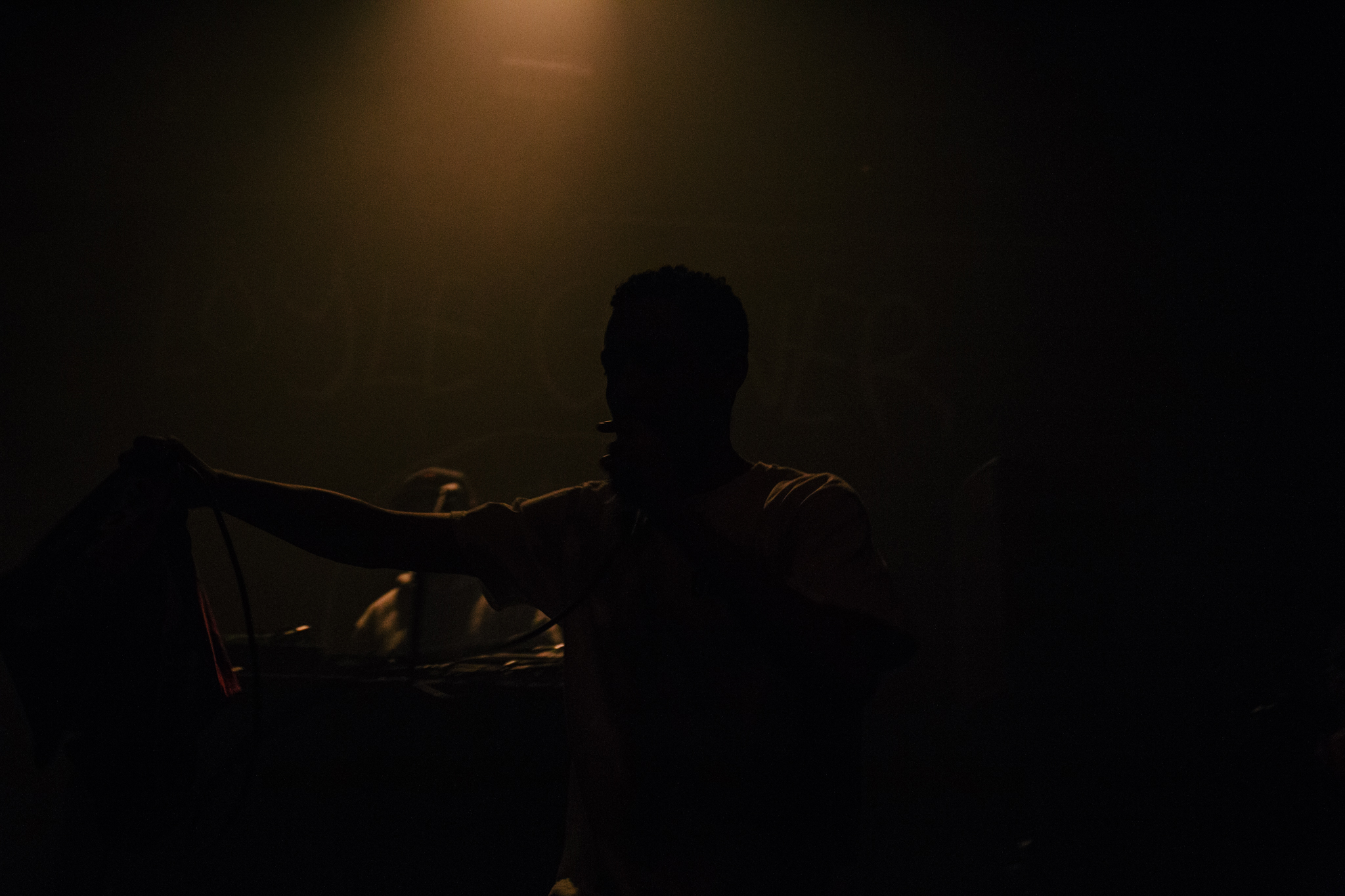 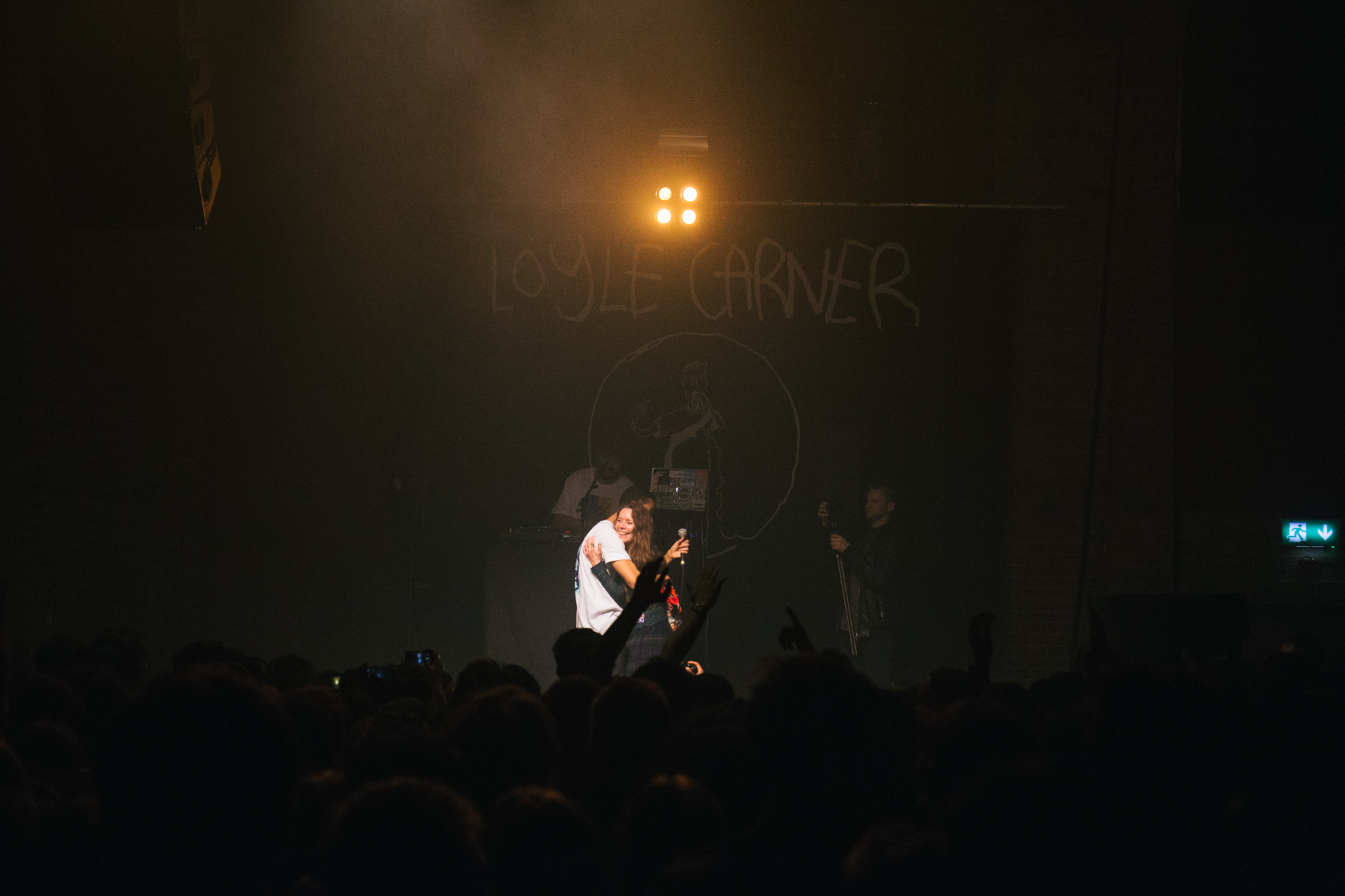 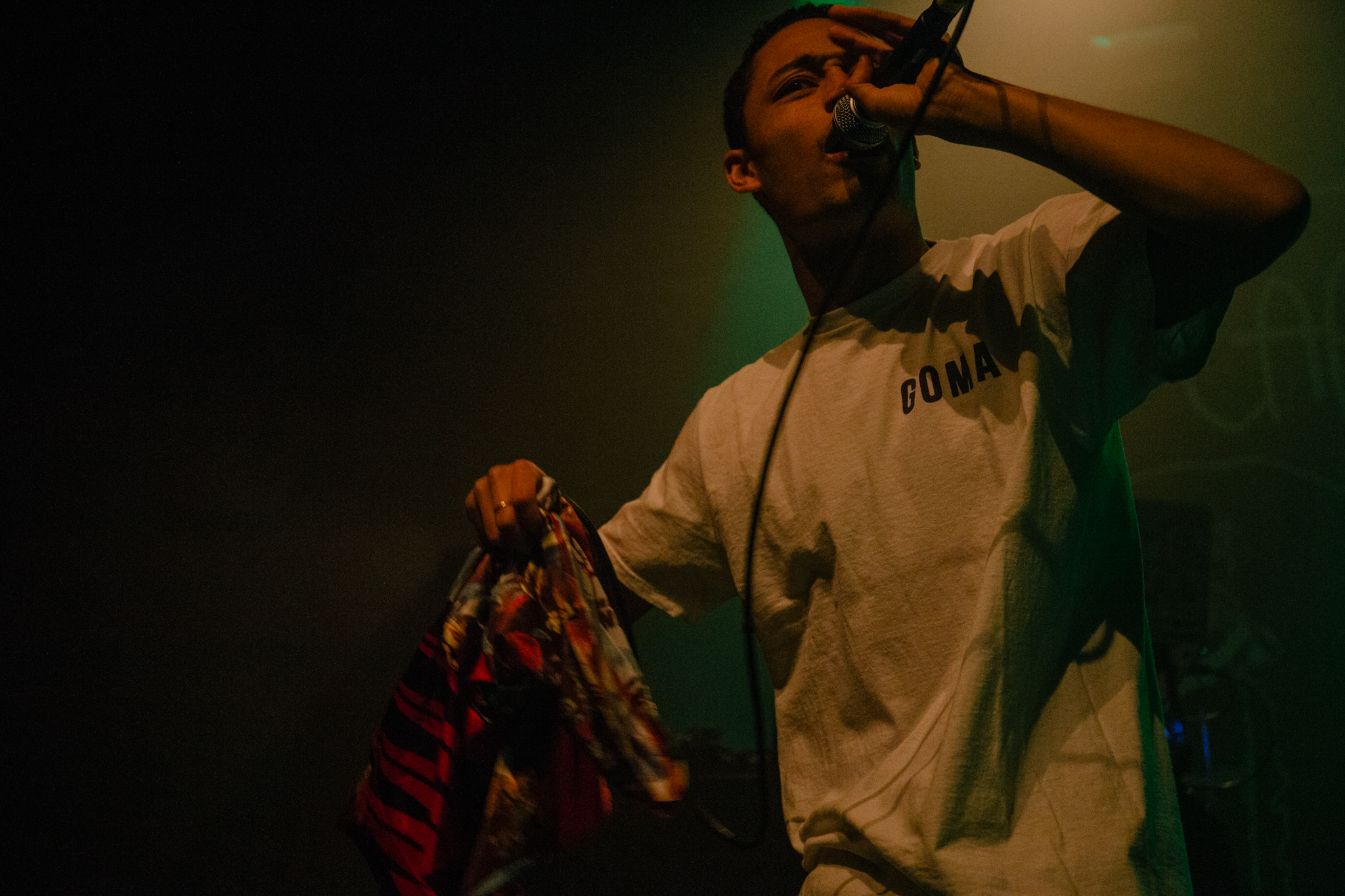 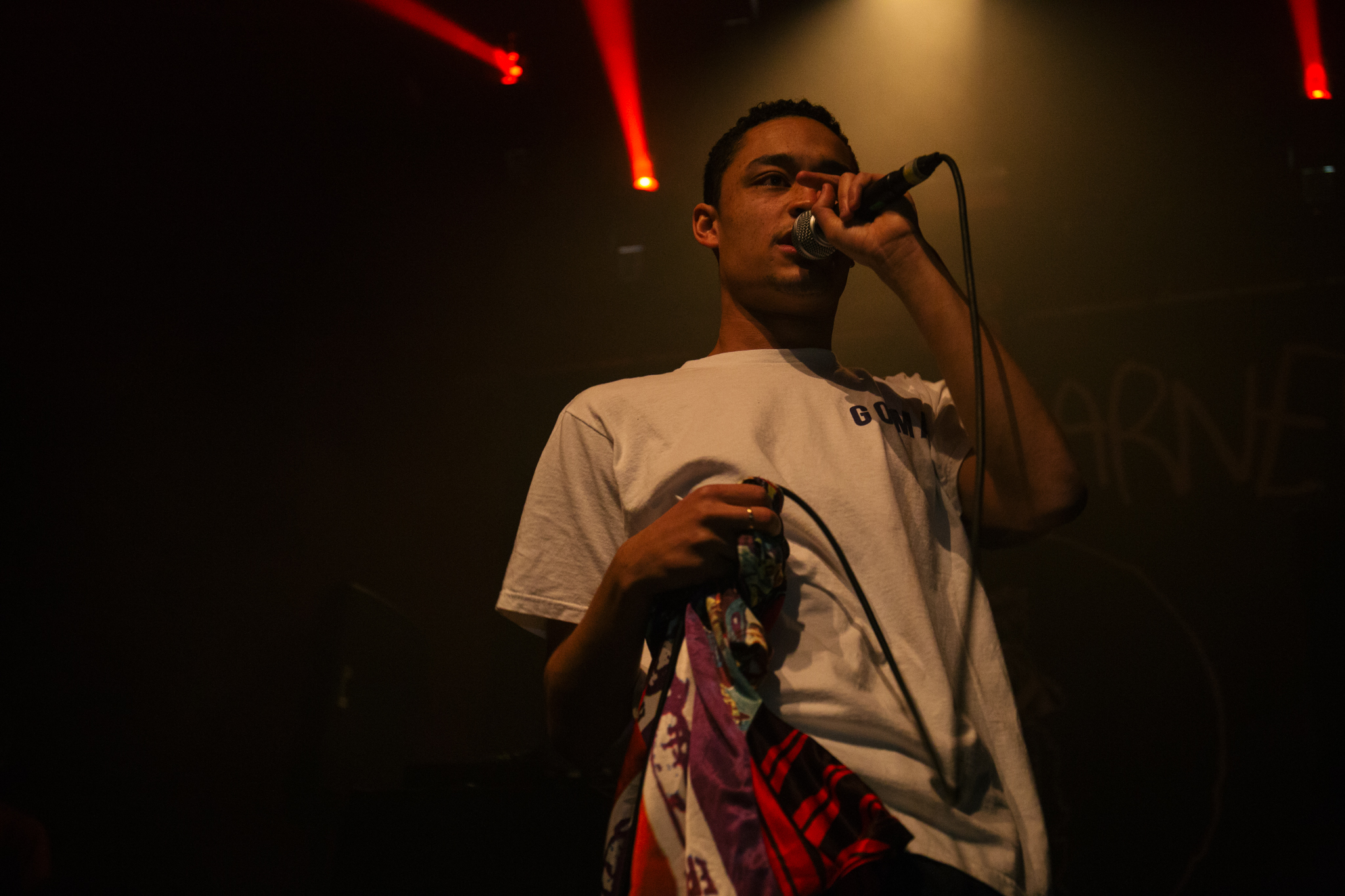 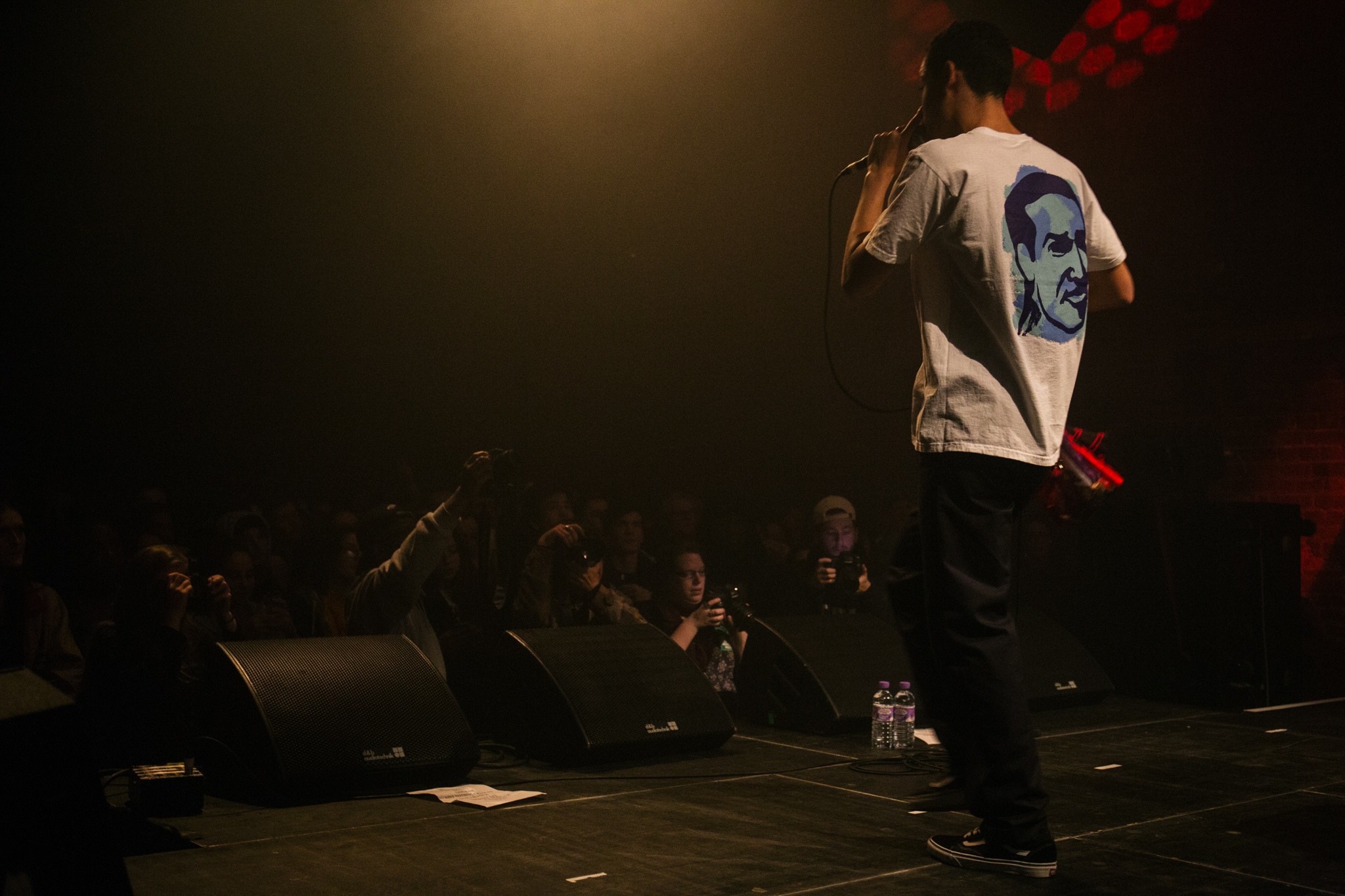 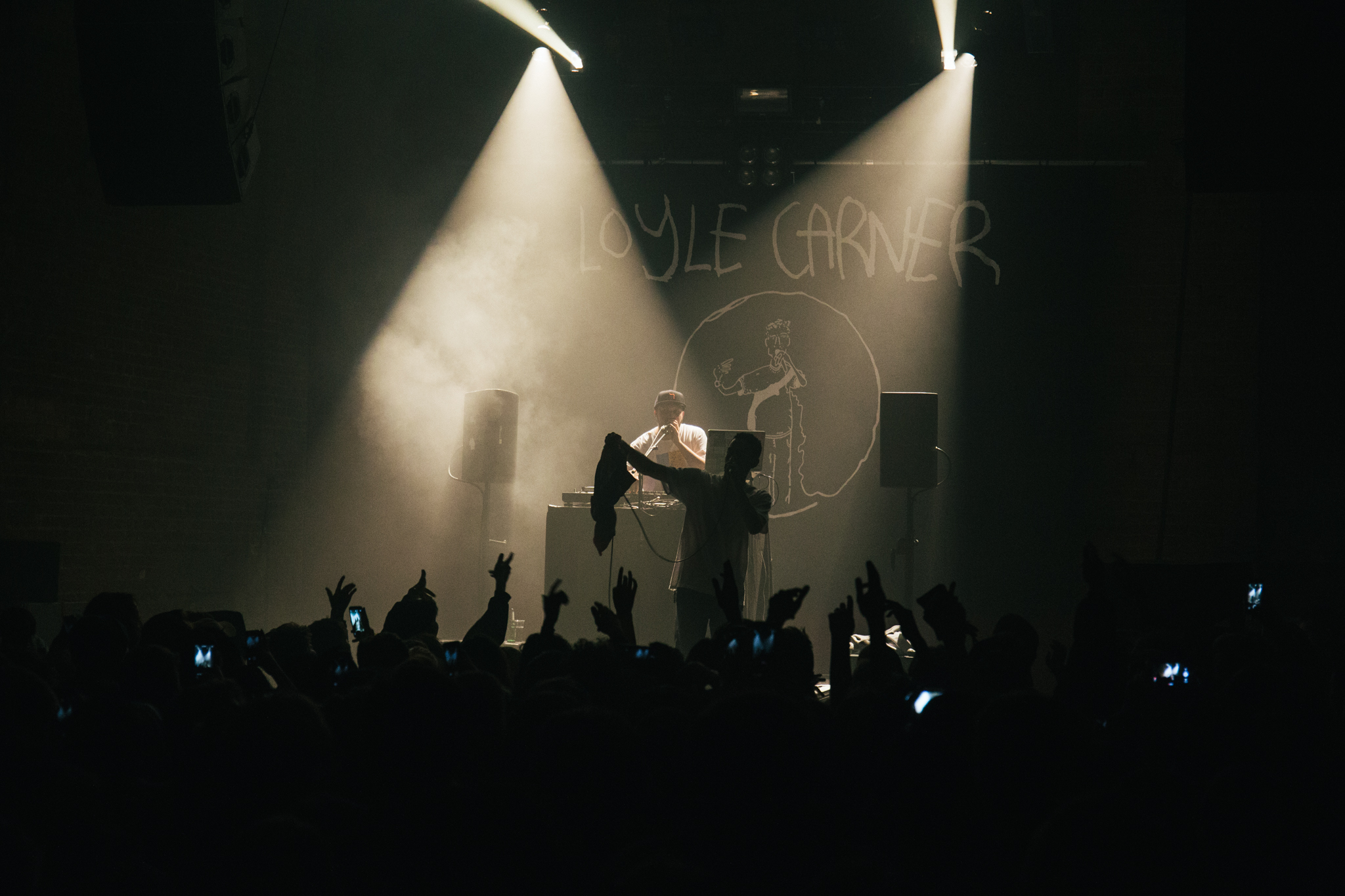 I would strongly suggest you check out this young man’s music and grab his debut EP ‘A Little Late’.