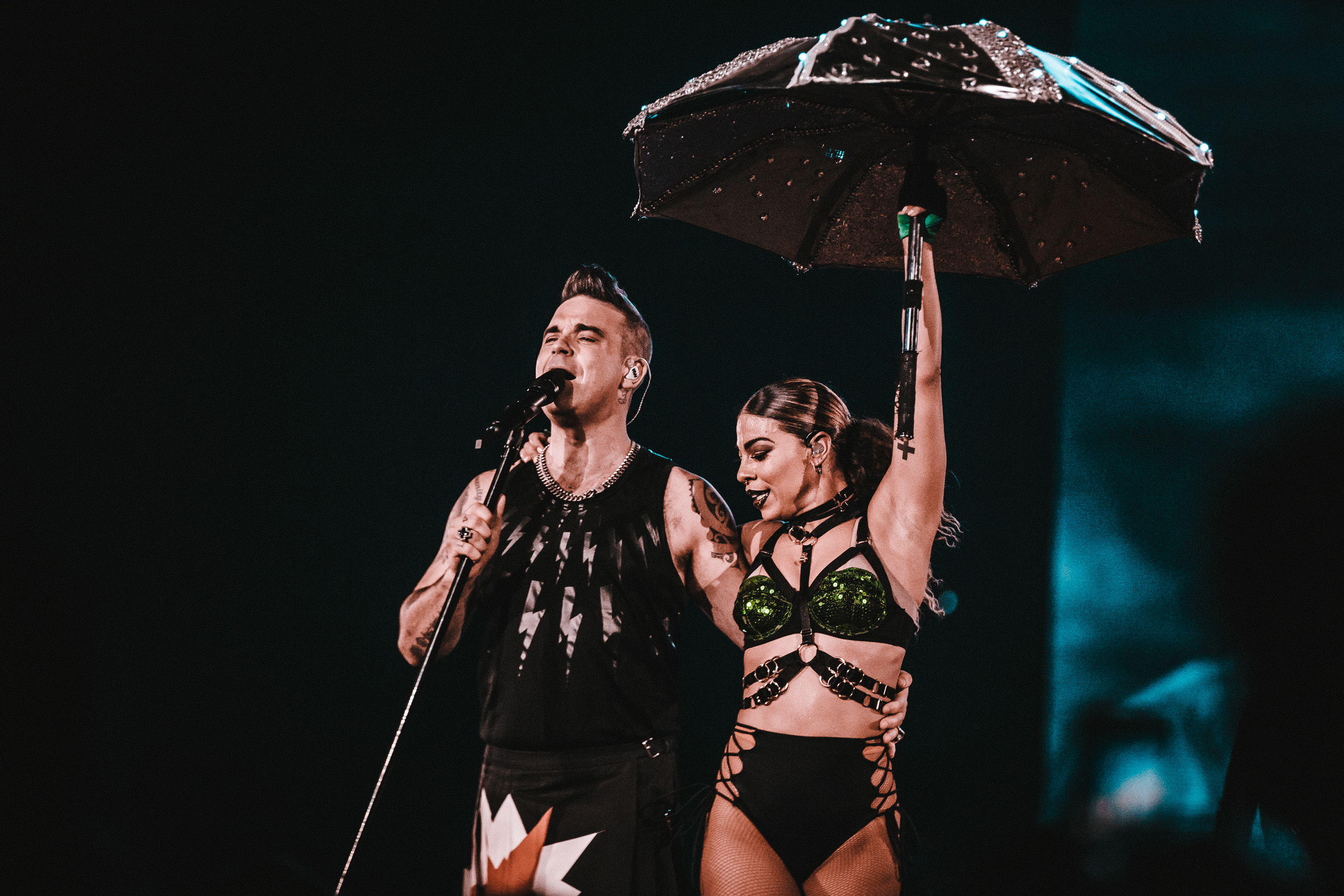 Written and photographed by Jess Gleeson 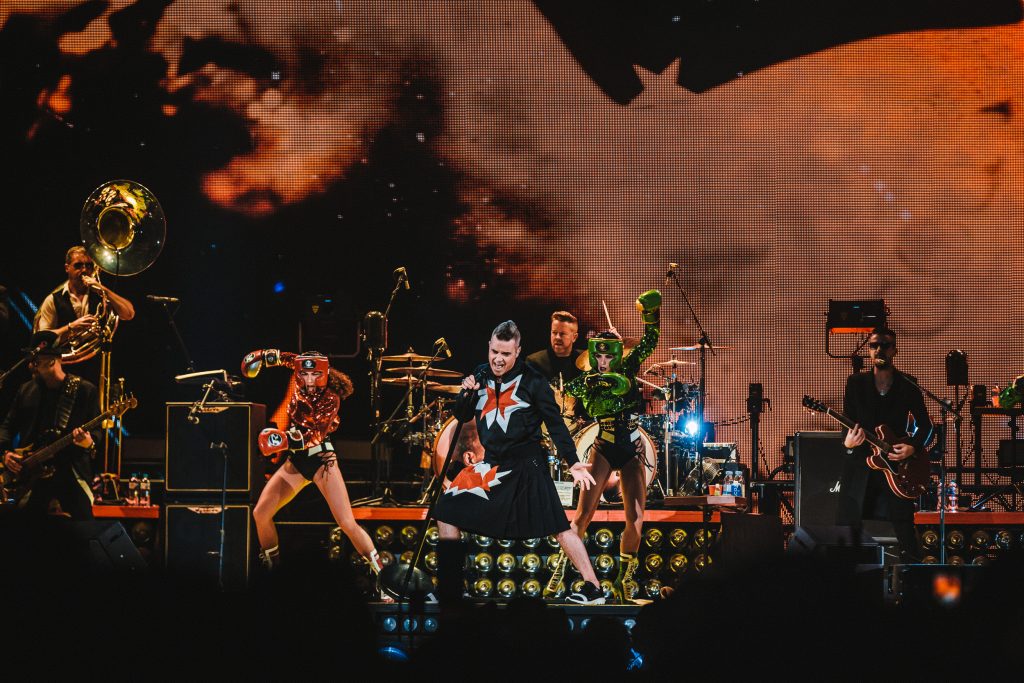 5 Reasons Why You Should See Robbie Williams Live

1. The charisma. Not only does he own every room from the moment he walks in naturally seemingly, but he holds your attention with the charisma and charm that he maintains through his on-stage banter.

2. The hits. You can’t go past ‘Kids’, ‘Angels’, ‘She’s The One’ and ‘Rock DJ’ as obvious huge hits. He’s maintained one of the strongest careers from a UK solo artist in Australia for an immense amount of time, and no wonder.

3. The production. If he’s not wearing a boxing gown as though he’s about to take on the world, he’s SITTING ON a boxing glove. There’s effects on the screens, there’s lights everywhere, there’s a seat set up for him at the end of the runway during his cover of ’Sweet Caroline’ to relax in, they’ve thought of everything.

4. The guest stars. Not necessarily names you know, but he goes out of his way to have consistent interaction with his audience. He’ll notice your tank top that says you’ve been to 45 Robbie Williams shows and dedicate ‘She’s The One’ to you, as he did to lovely Sue, who was called out for her shirt and received the biggest praise from Williams and he’ll pick you out of an audience to sing ‘Something Stupid’ to you on a bench as he did with my new favourite person, Carly. The best part of this whole feature is the reactions from the people chosen and the appreciation you can feel from it. It makes you feel like you’re stoked for a friend and it absolutely engages you each time.

5. The sincerity. Despite having been around for so long and having such a vast career across both his solo works and Take That, you still feel that Williams acknowledges the life he’s lived and the gratitude he should have for it. You can see the reality in the reactions he has when he hears the entirety of Qudos Bank Arena singing back to him and when people (much like Sue) show their absolute devotion to him as fans and not for a single second does it cross your mind that he isn’t being honest when he says he loves his fans because it’s clear as day. 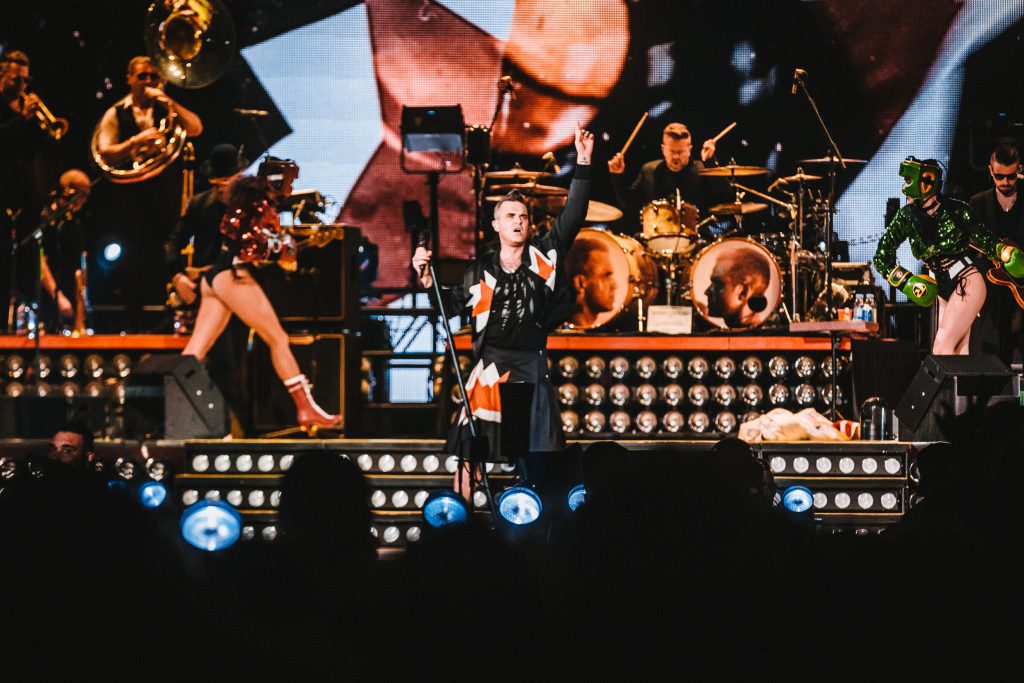 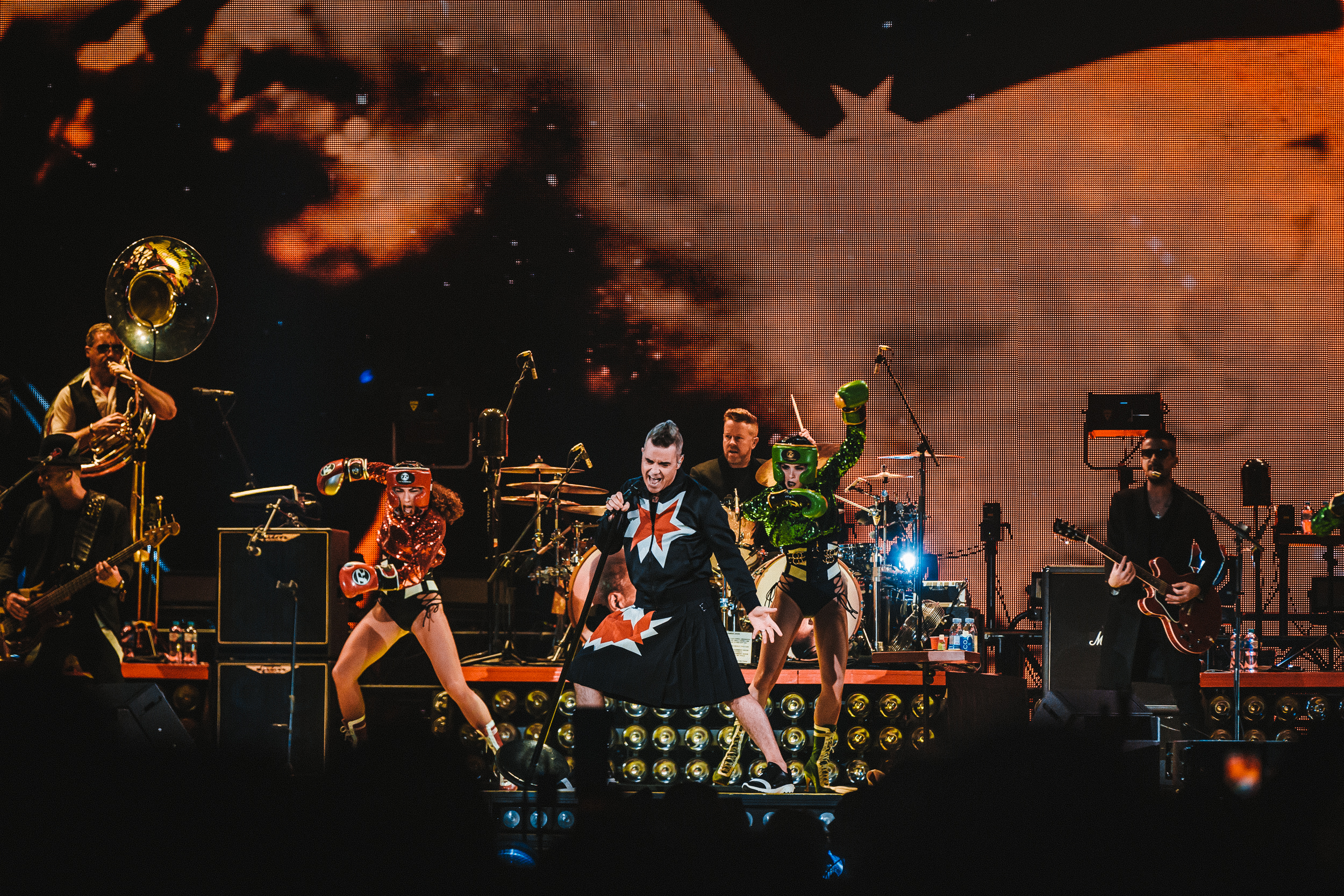 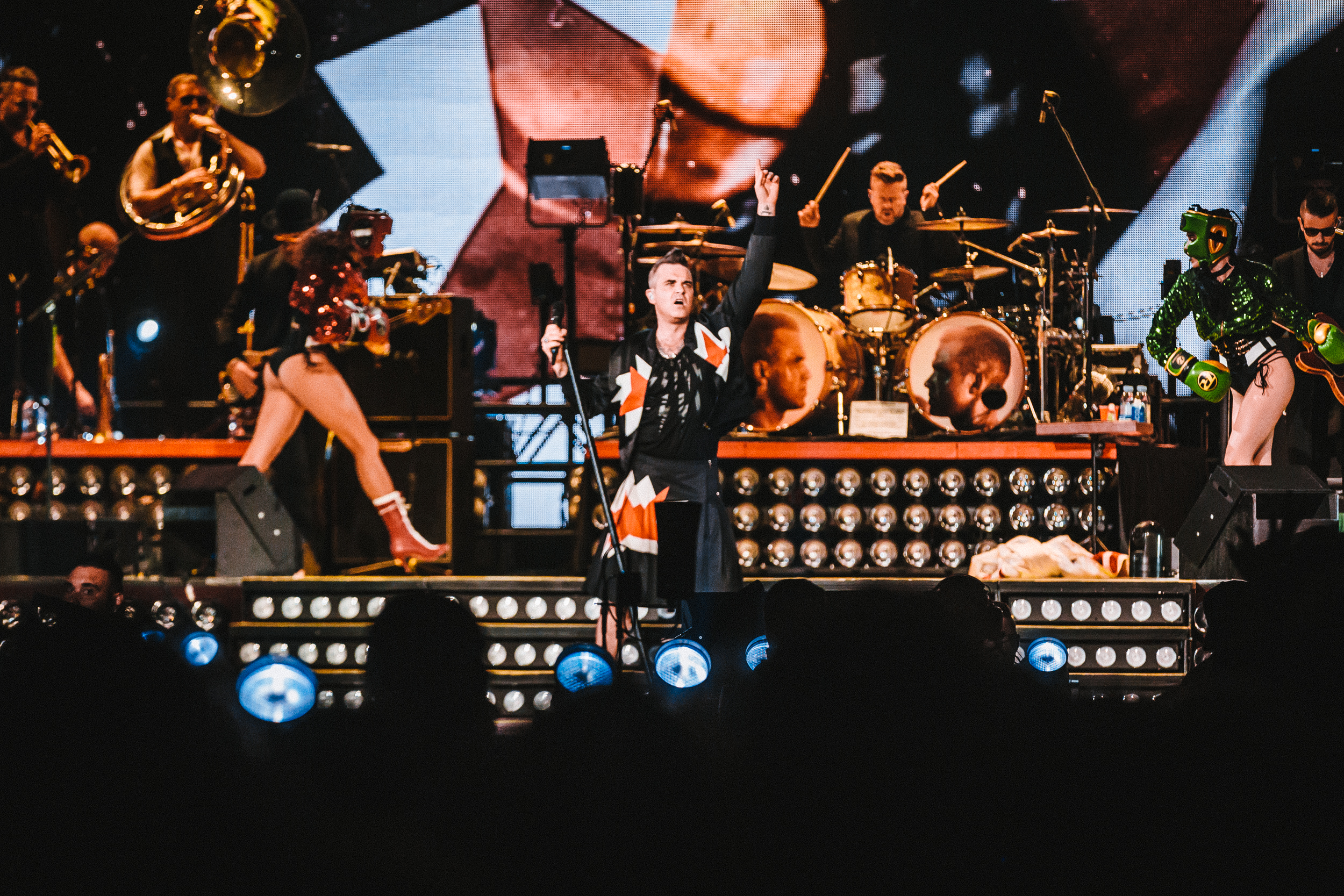 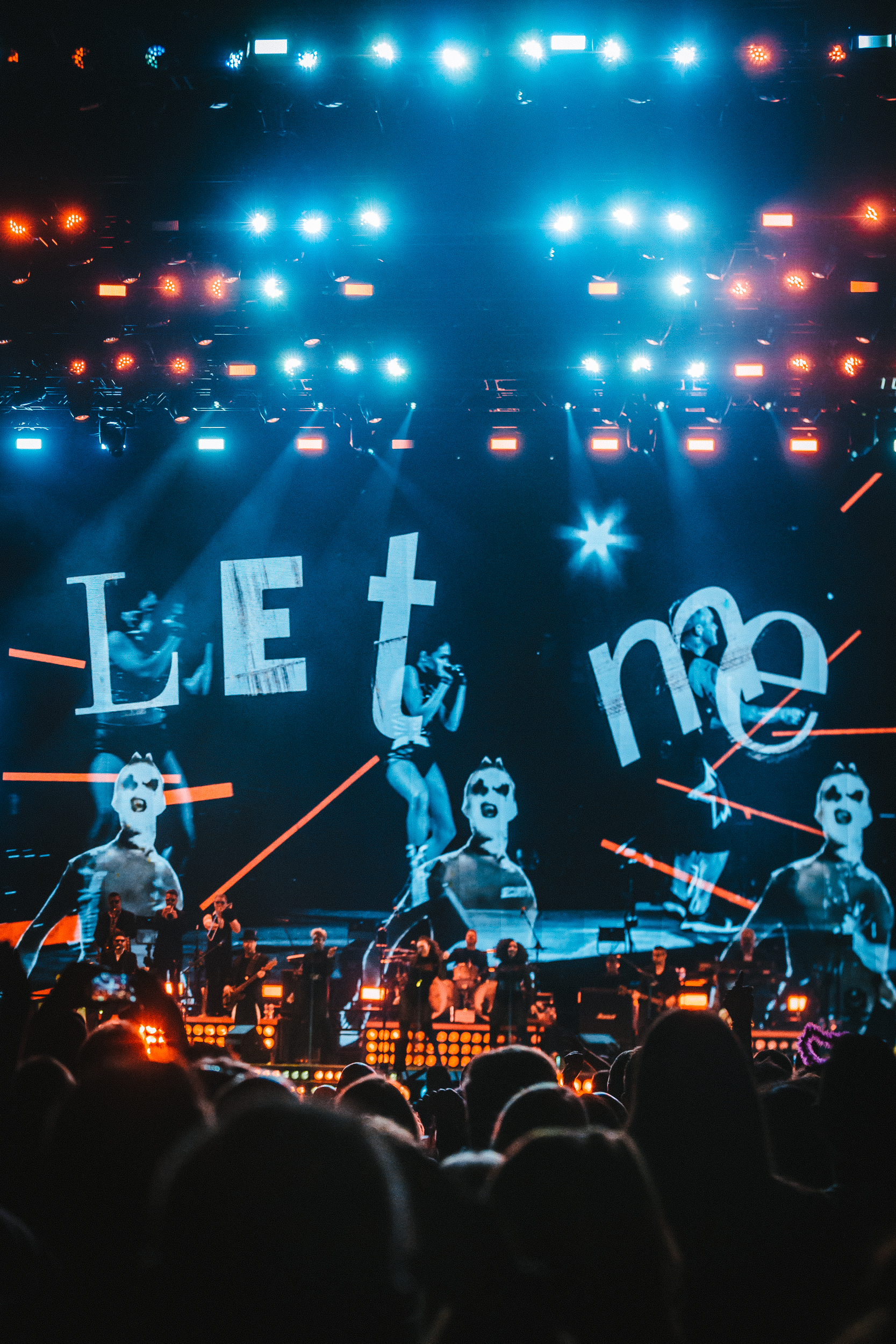 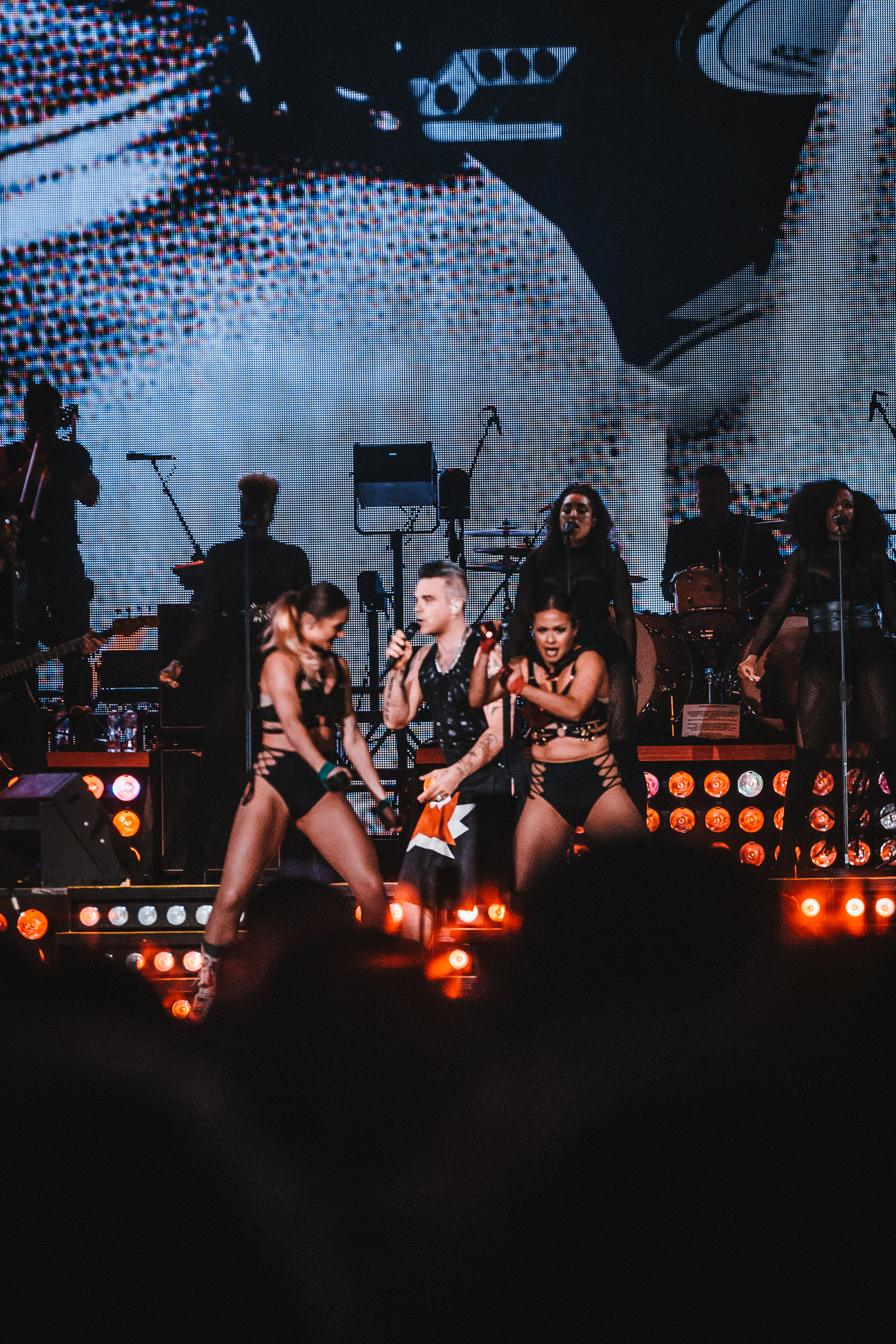 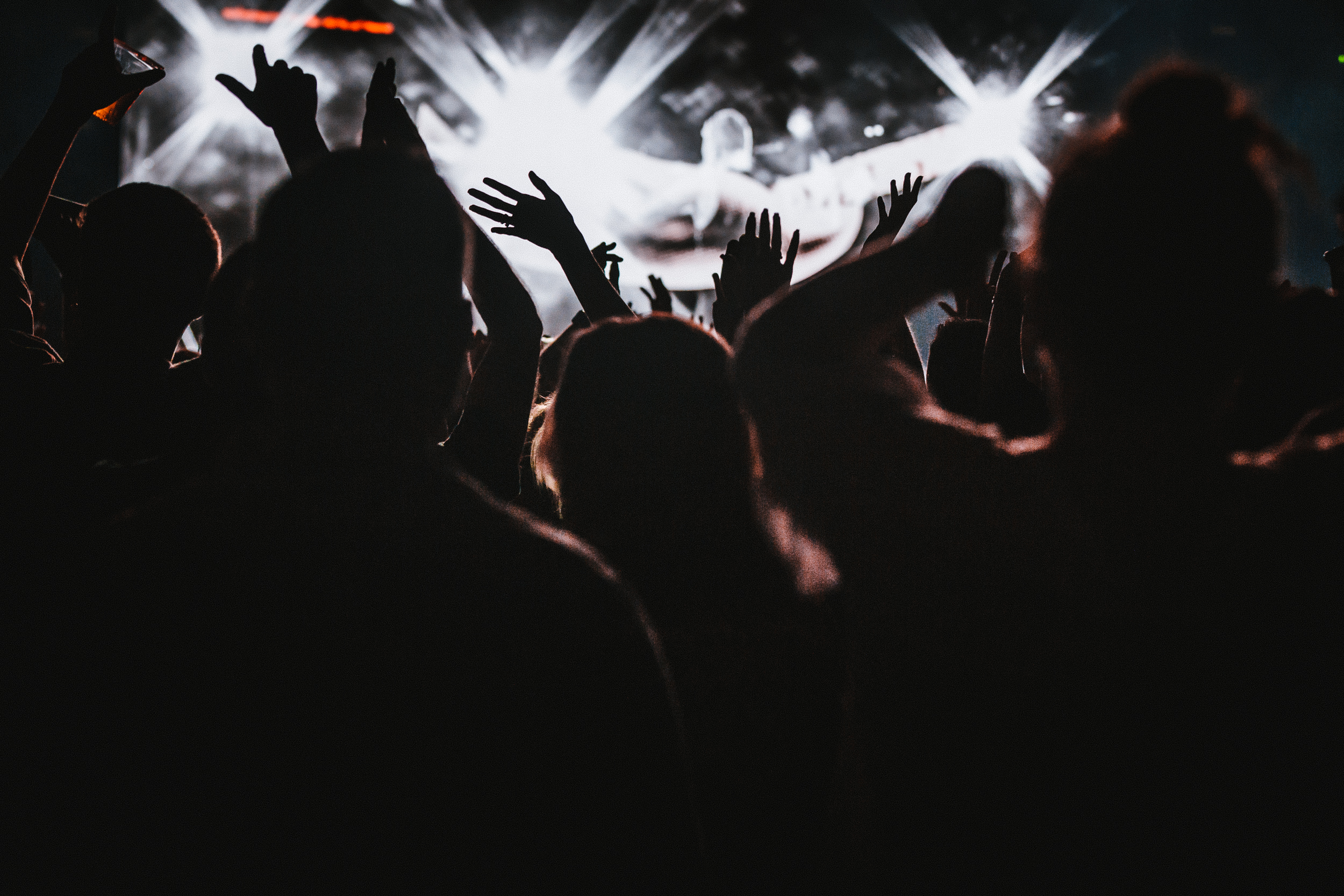 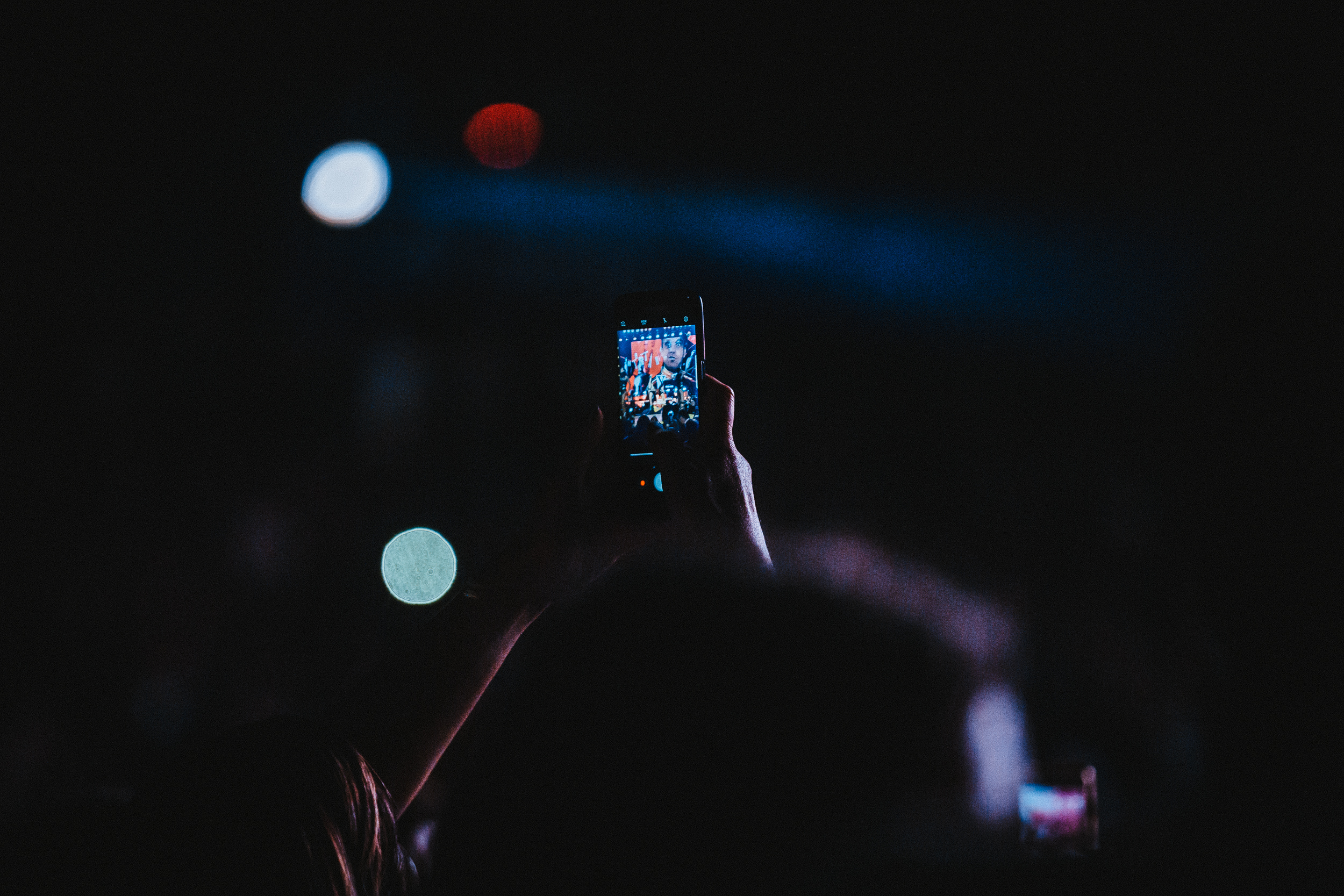 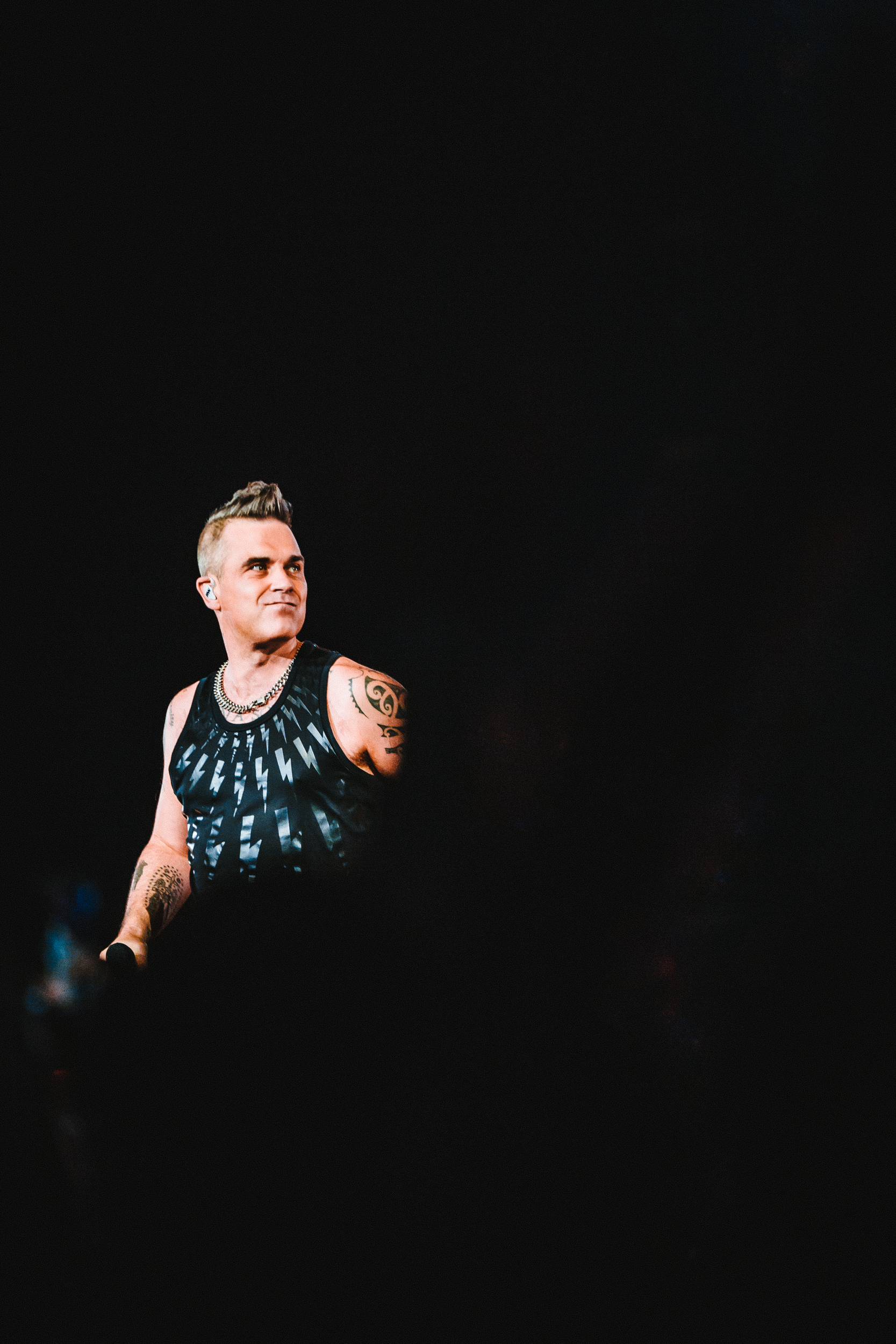 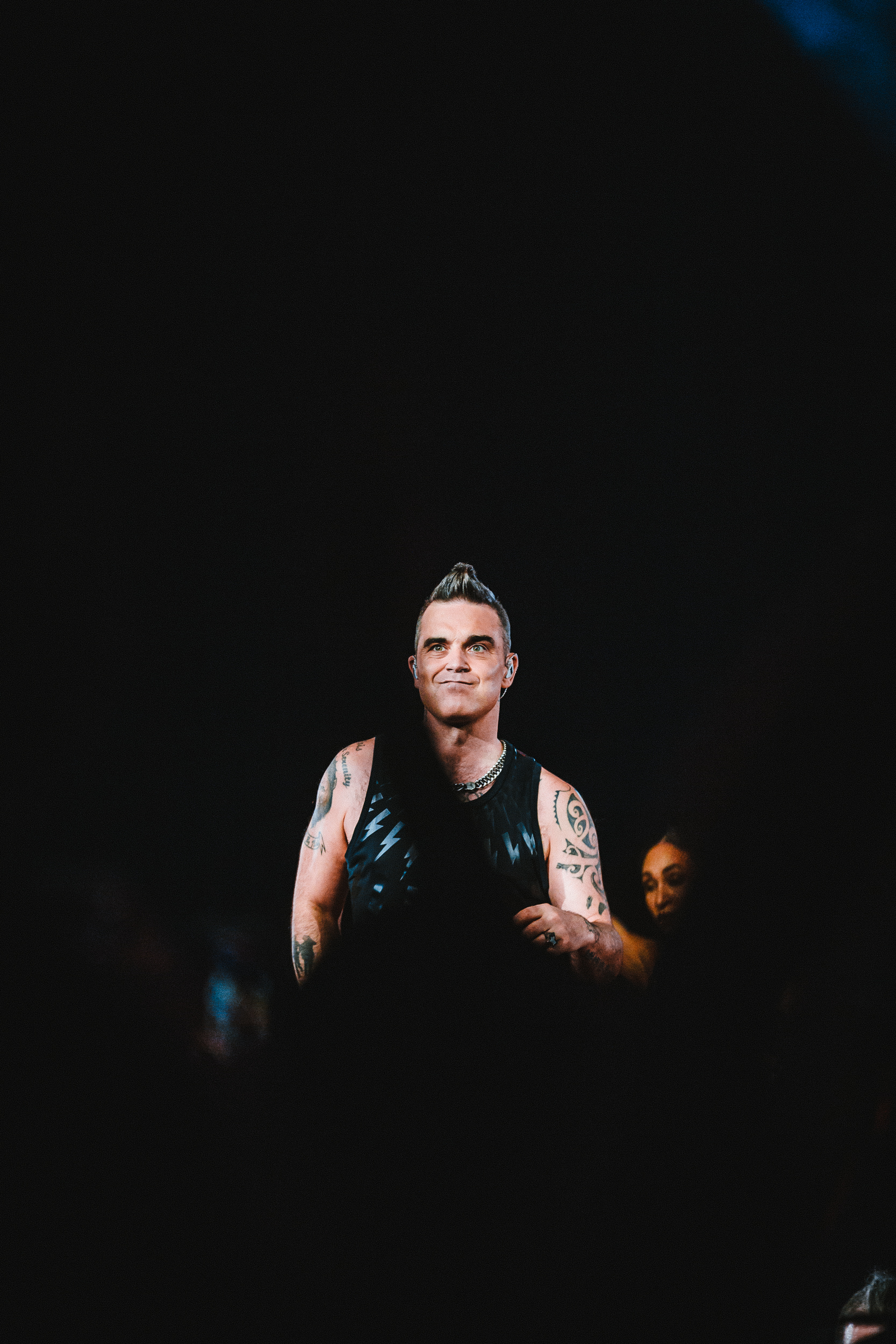 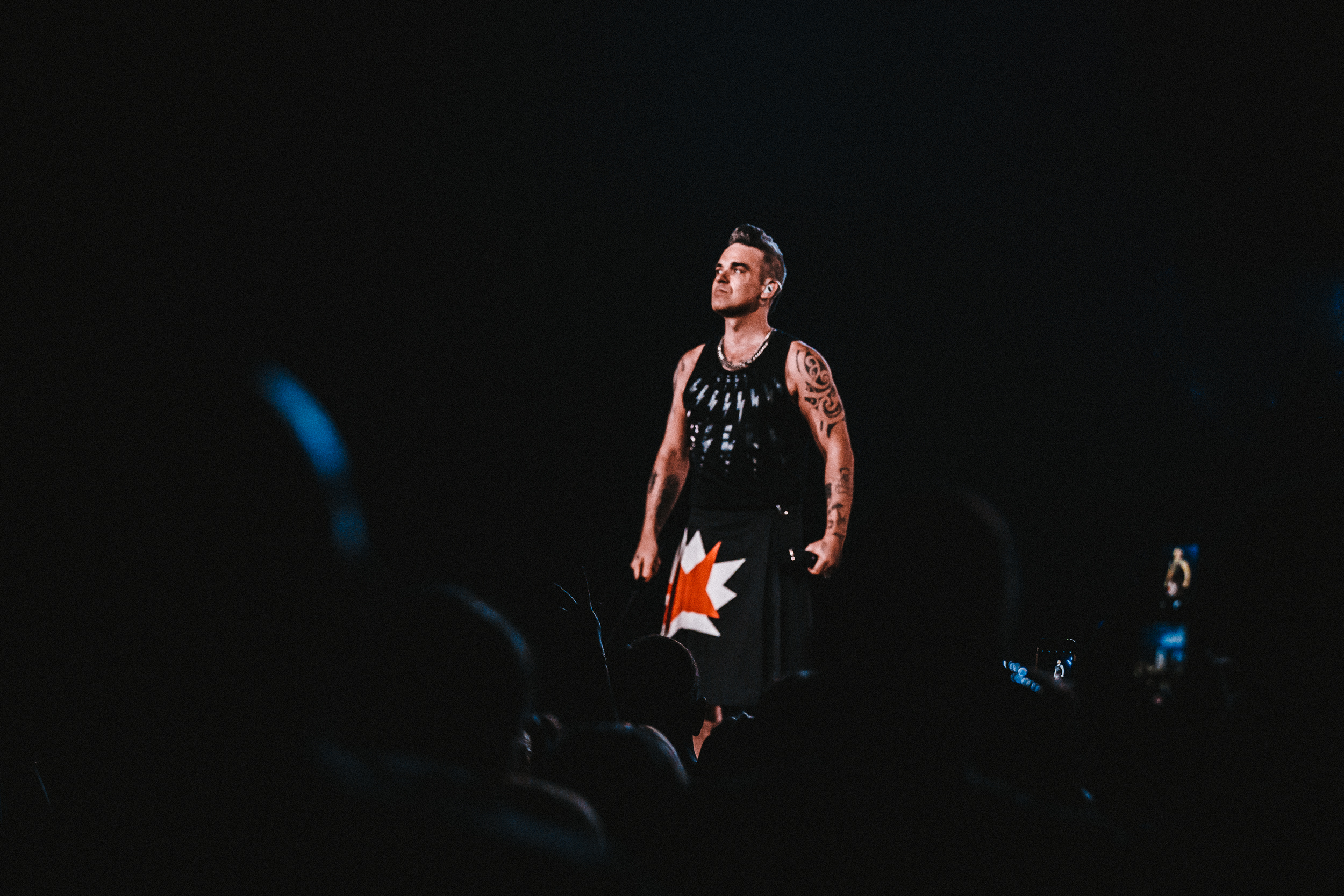 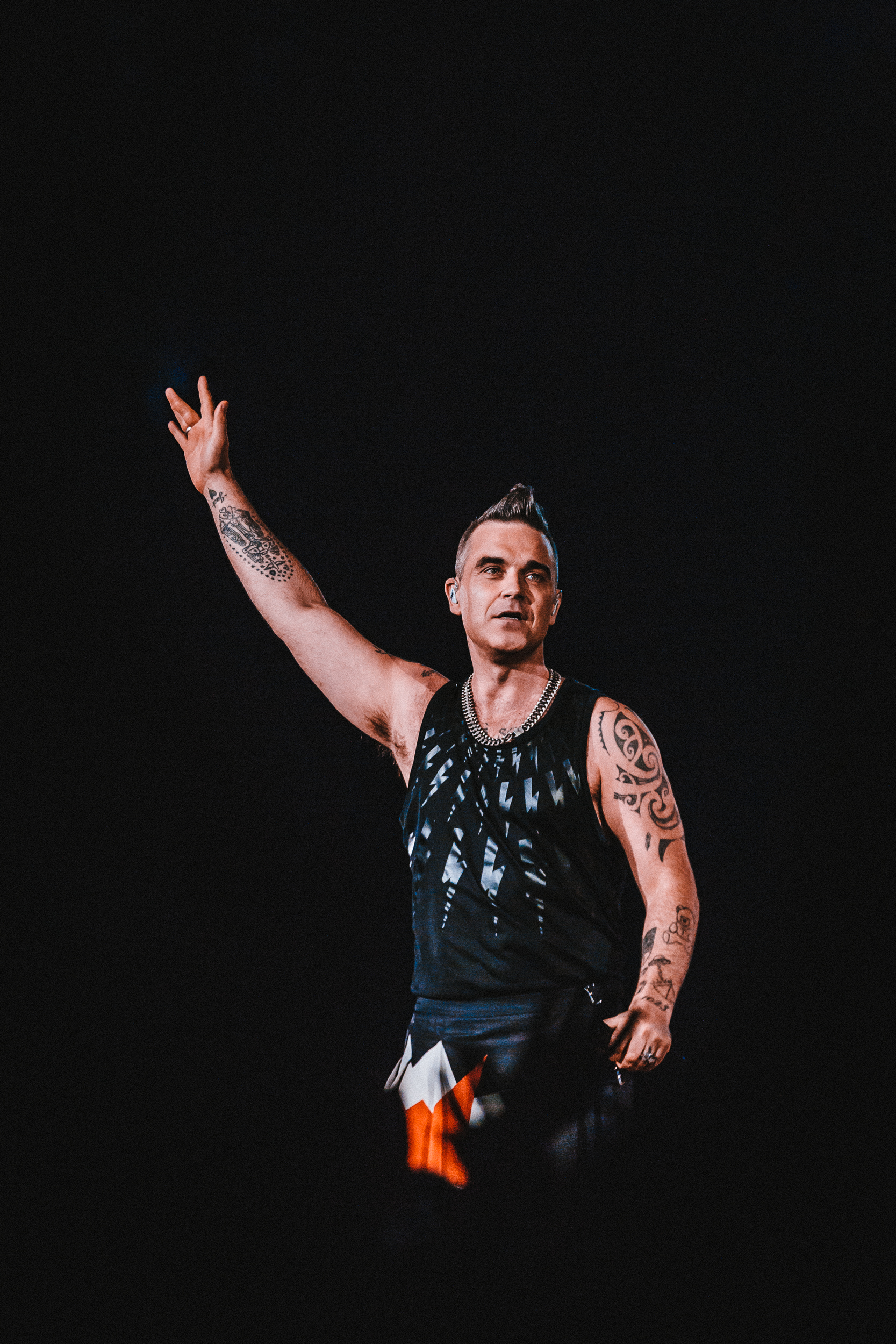 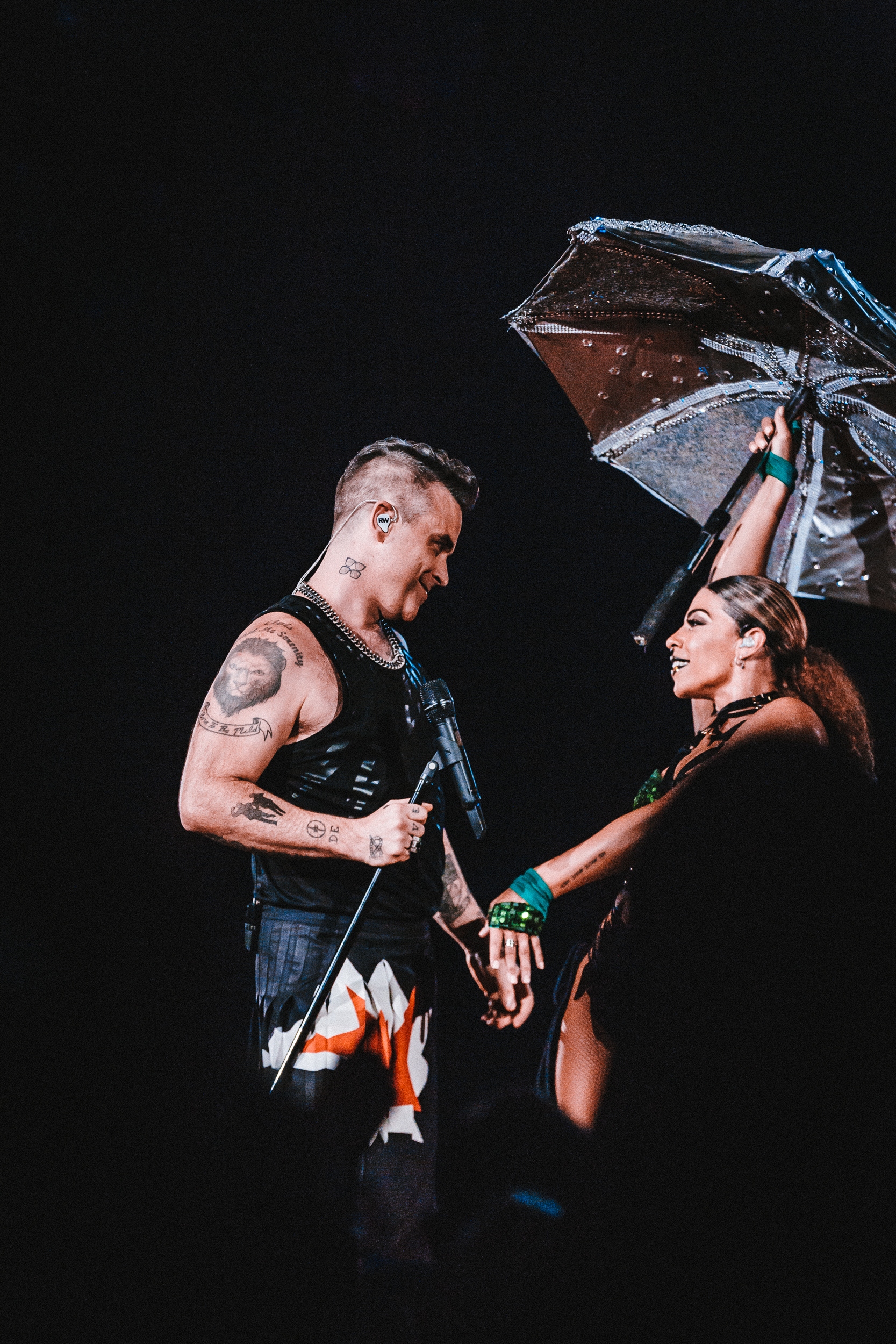 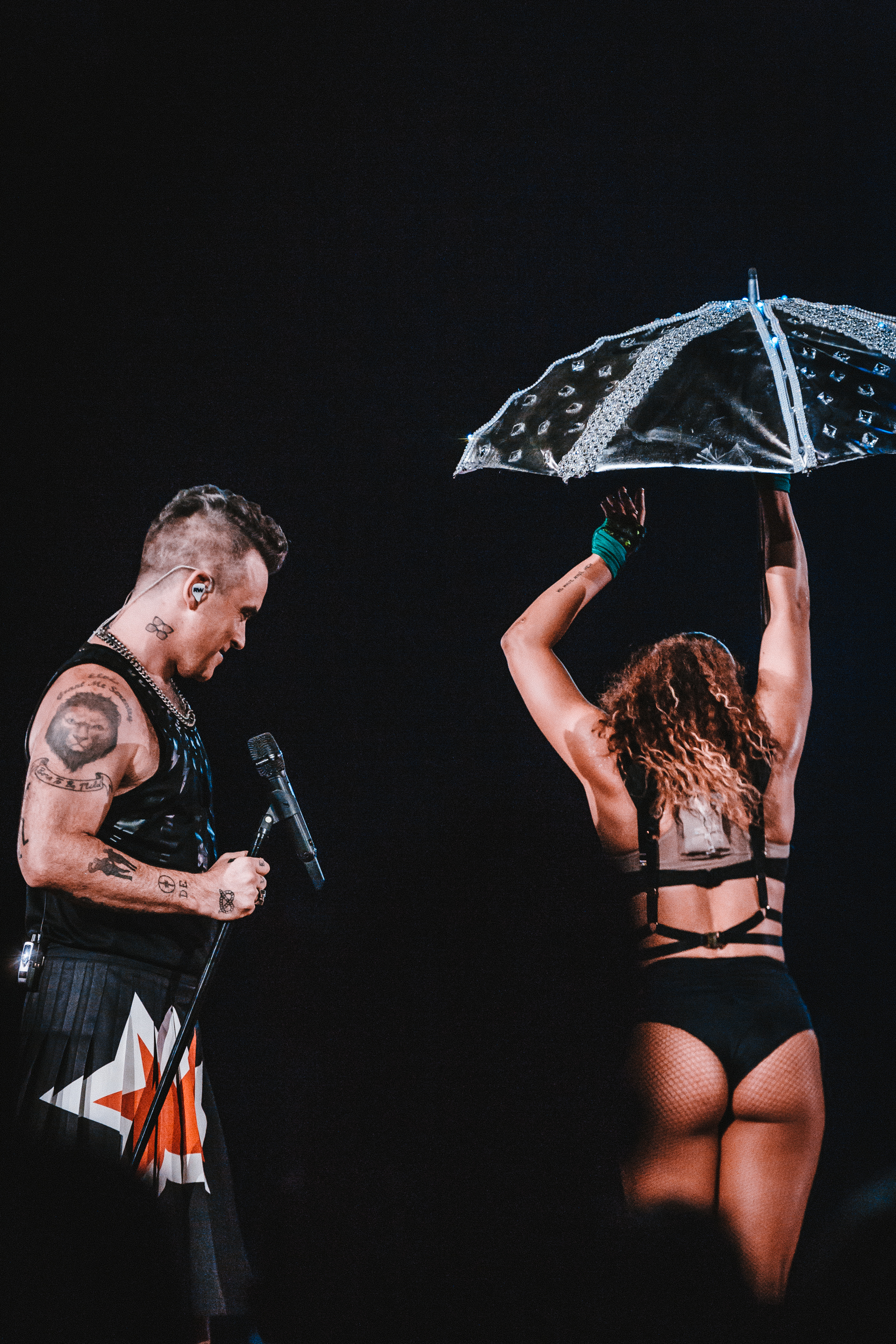 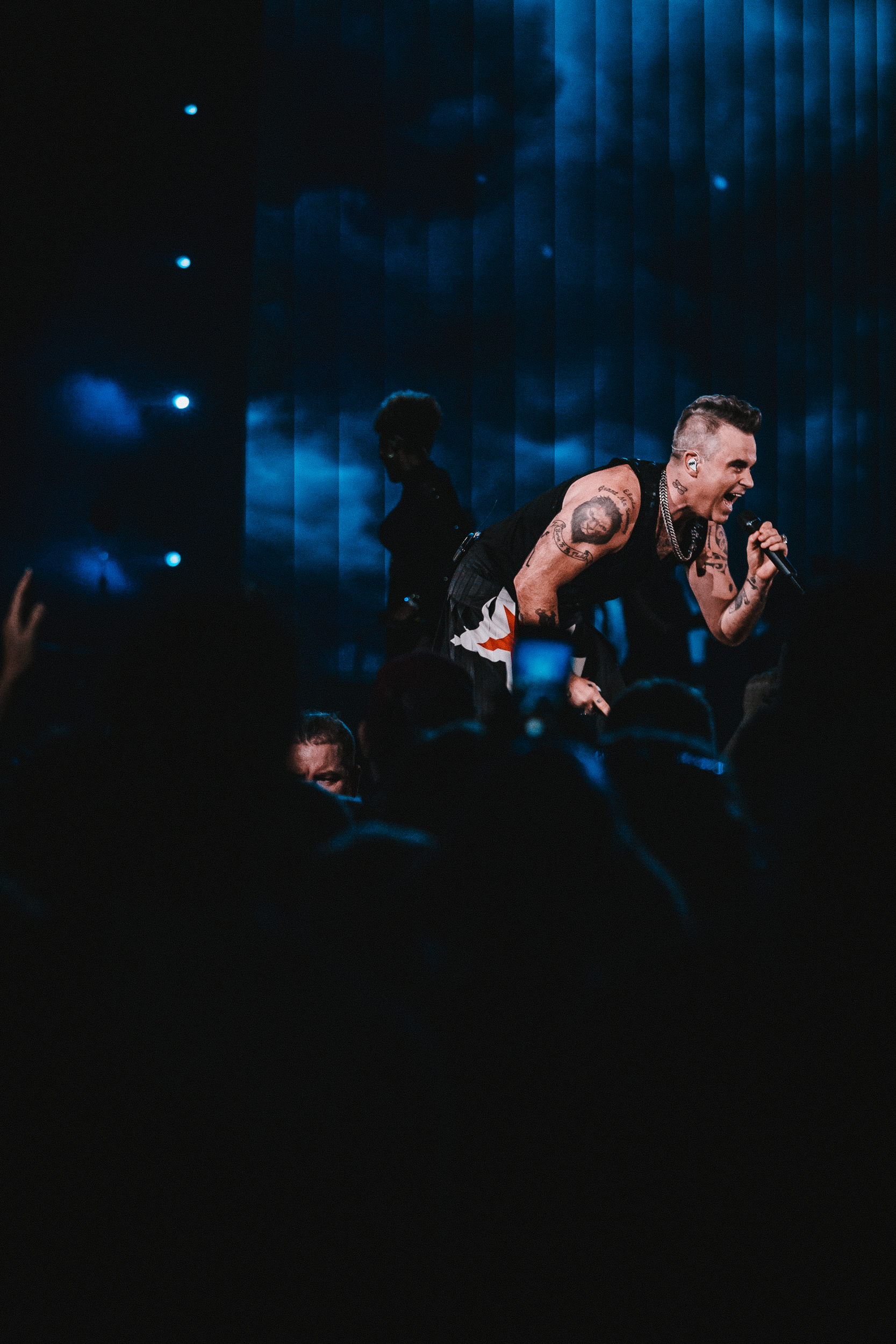 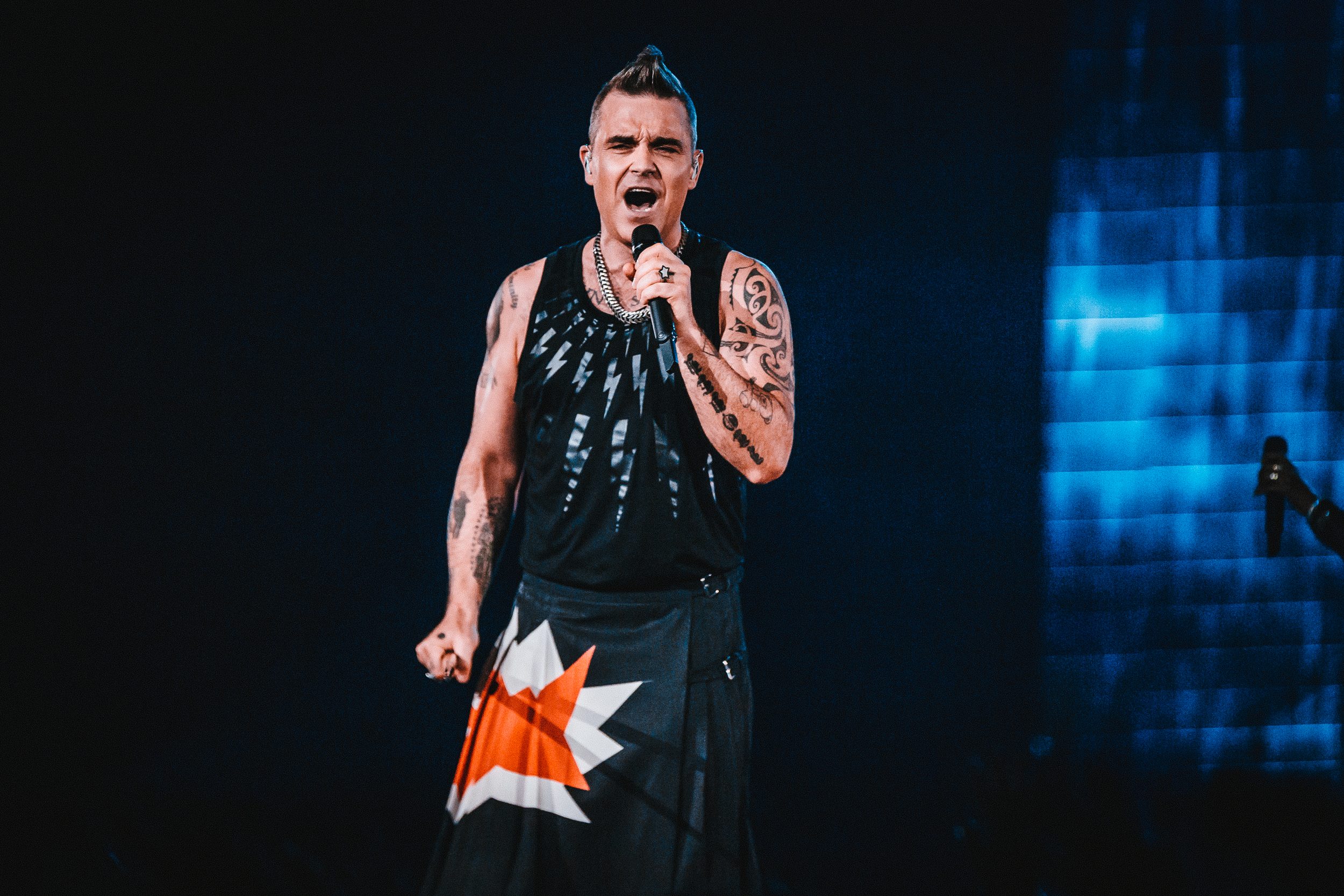 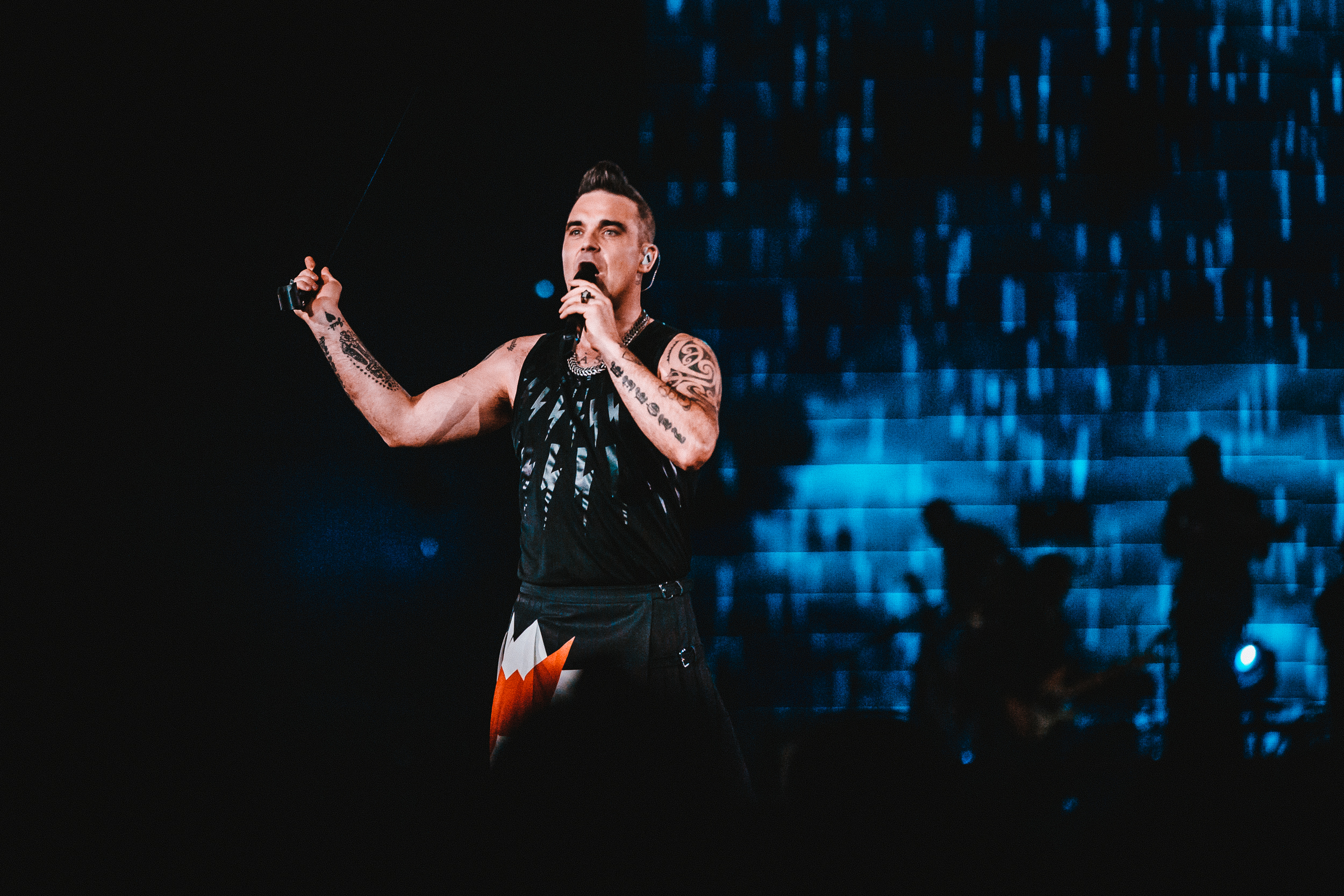 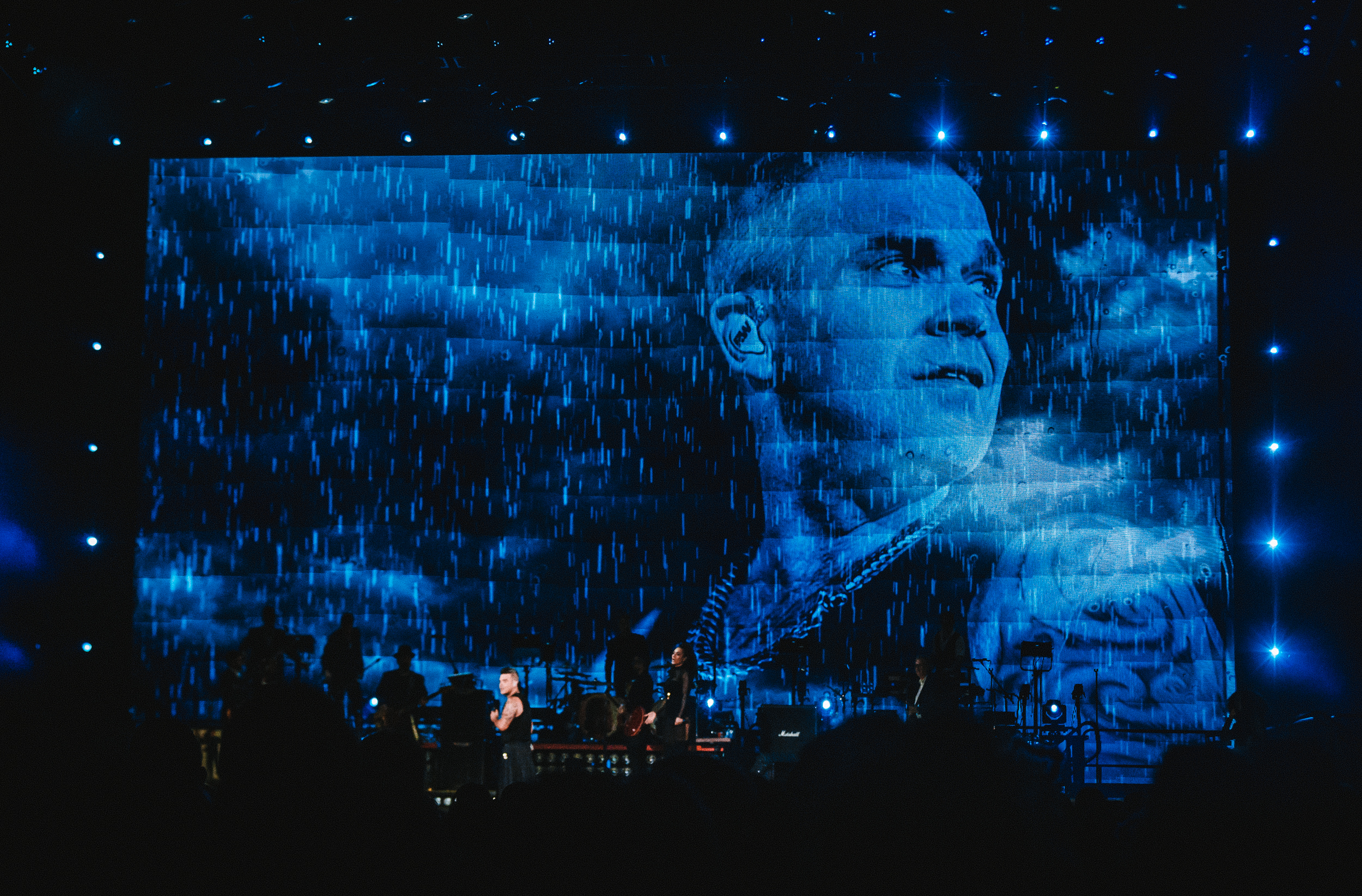 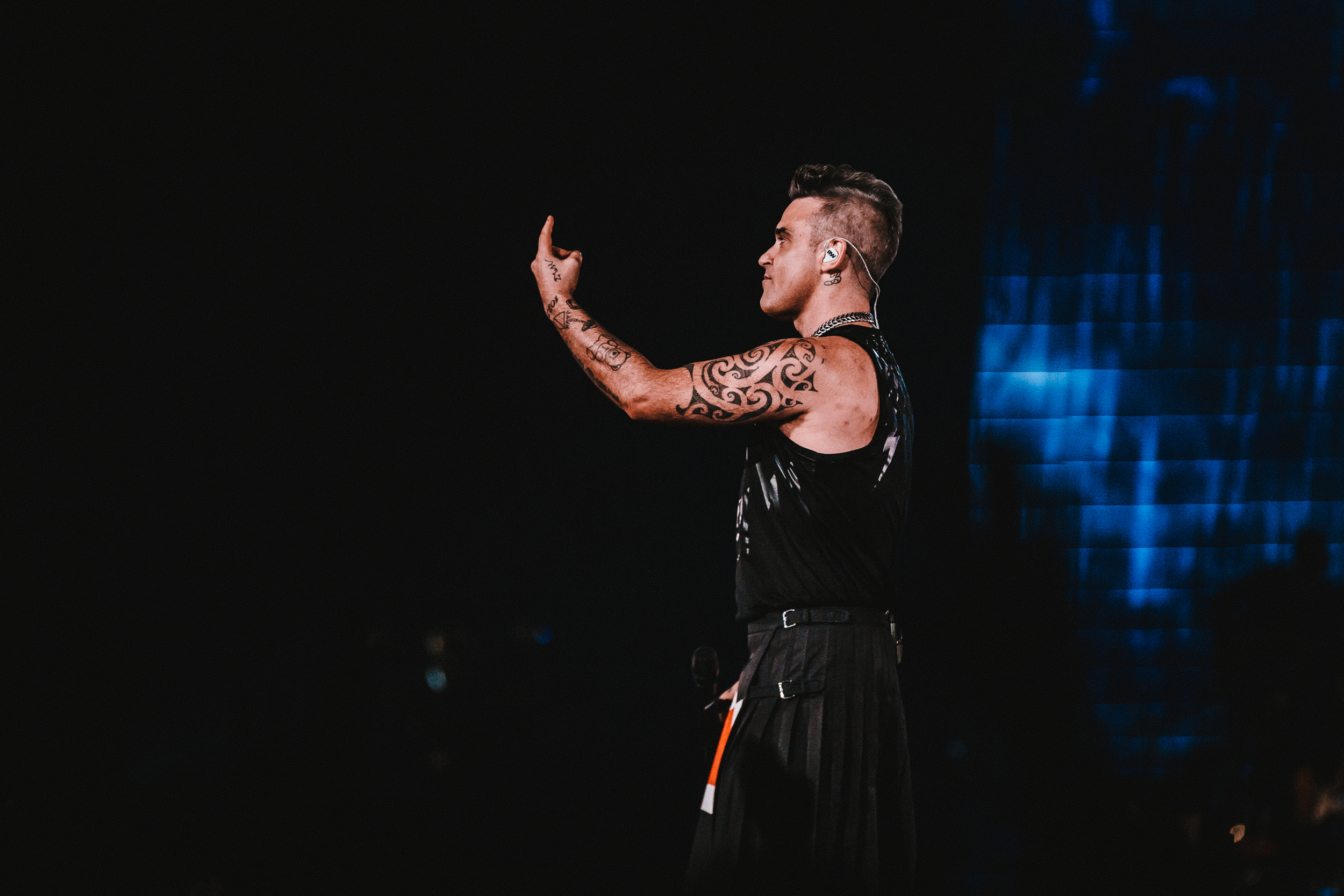