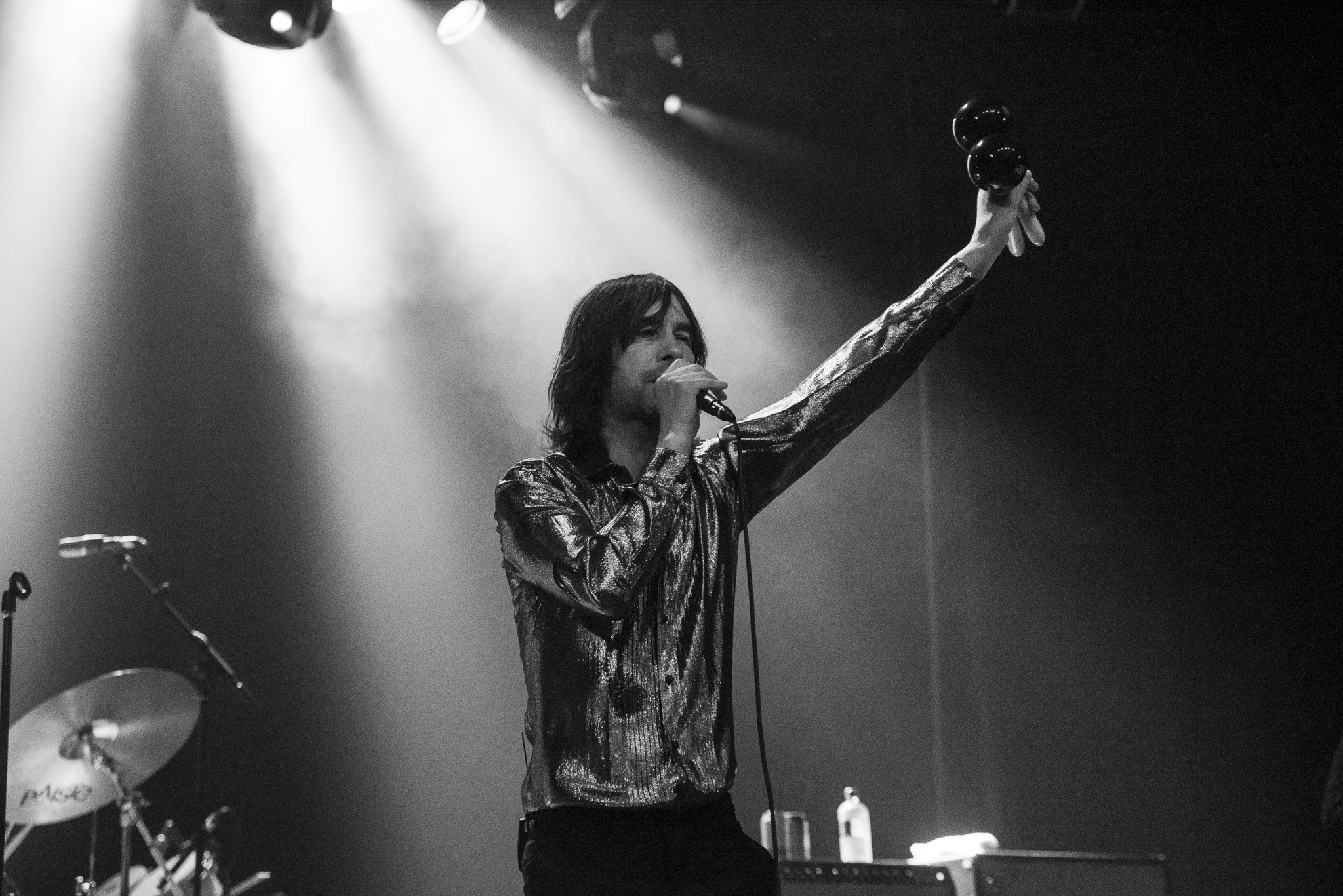 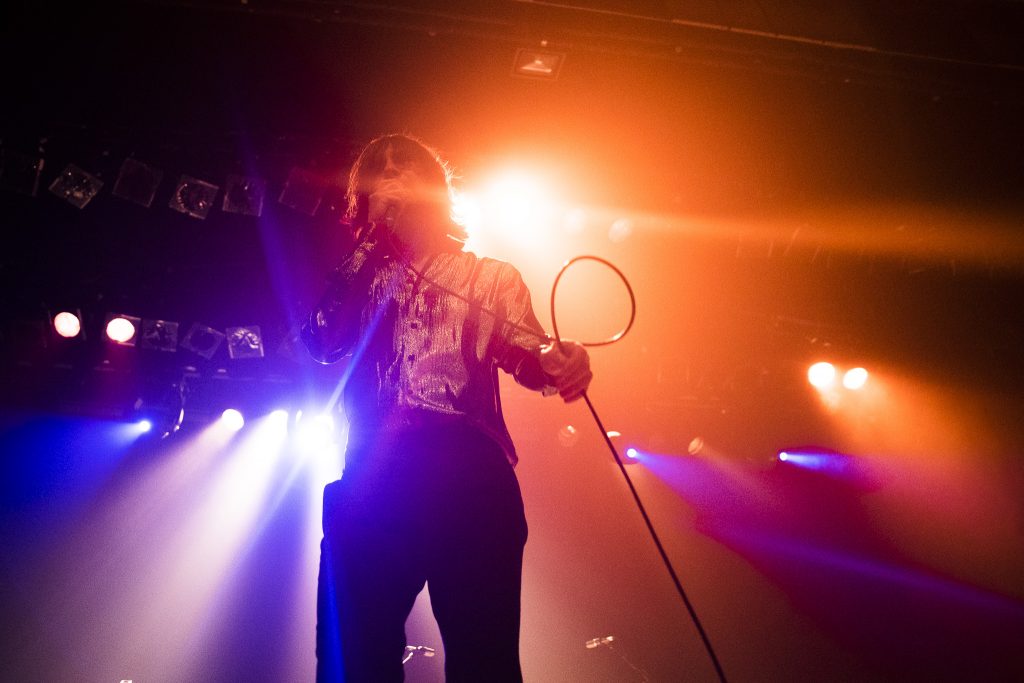 Twenty-five years on from their breakout ‘Screamadelica’ record, Primal Scream has transcended their 90’s zeitgeist to remain as an exemplar of infusing various sounds and genres into a rock and roll mould. The band has, unsurprisingly, harboured a legion of devoted fans over their career; many of which excitingly poured into the Tivoli to see Scream’s first Australian appearance in six years.

Early attendees were treated to a superb set by Lime Cordiale, who breezed through forty minutes of groovy rock that stood as a testament to the influence of Primal Scream themselves.

By the time Primal Scream arrived on stage and played the first notes of their cover of the 13th Floor Elevator’s ‘Slip Inside This House’, die-hard fans were ecstatic at finally seeing frontman Bobby Gillespie’s characteristically rock and roll swagger. The subsequent four-piece suite of “Jailbird”, “Can’t Go Back”, “Dolls (Sweet Rock and Roll)” and “Shoot Speed/Kill Light” assured that Gillespie and co still possess the inherent punk edge that fuels the raucous side of their discography. 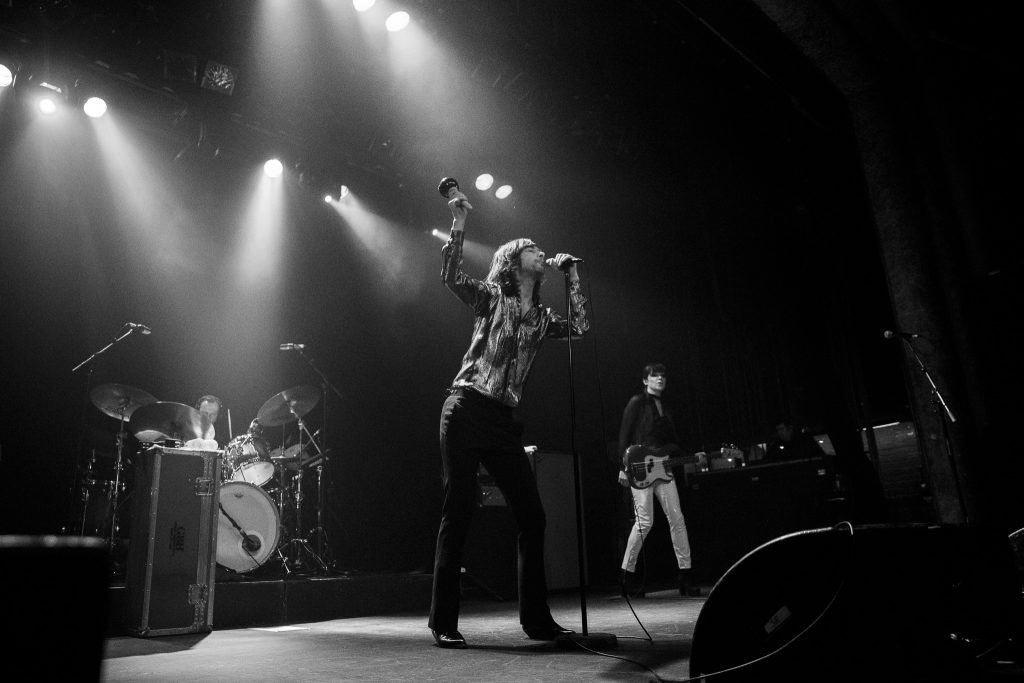 With a back catalogue as vast as it is diverse, curating a Primal Scream setlist is undoubtedly a contentious task, and in the case of their Australian tour found the band channelling an incendiary, rock and roll edge that challenged anyone not to move their hips.

Nonetheless, this rock-centric set list allowed several outliers to shine in their difference, as “Walking with the Beast” exhibited Scream’s ability to conjure a stirring, psychedelic piece that at once left the audience to both take a breath after their relentless introduction, and to exhale at their ease in changing the tone of the set so excellently. “Screamadelica” cut “Higher Than the Sun” continues this otherworldly beat a few tracks later, as Gillespie invites you into his world with an alluring croon that is propelled by the band’s mesmerising jam. This breath of fresh air was concluded by the gorgeous albeit melancholic “(I’m Gonna) Cry Myself Blind”, a ballad that furthered the notion that Primal Scream’s live sound only accentuates the already brilliant emotional weight of their discography.

While for the most part, the diverse set list remained seamless, certain transitions to tracks like ‘Exterminator’, ‘100% or Nothing’ and ‘Trippin On Your Love’ were jarring at best and failed to stir the same reaction that the audience had throughout other set highlights. However, this flaw wasn’t present in the final streak of songs, as the swift ‘Swastika Eyes’ carried perfectly into crowd favourite ‘Loaded’.

A brief five minutes left the audience anticipating what became a marvellous encore, with the sombre ‘I’m Losing More Than I’ll Ever Have’ preparing everyone to sing along to the one-two punch of ‘Come Together’ and ‘Movin’ on Up’. Undoubtedly a tried and tested closing pair of songs, the overwhelming response from the audience even got to Gillespie, who underneath the seemingly impenetrable rock star façade broke into a smile, reflecting the hundreds facing him. Even the eternally nonchalant Gillespie knew this was a show to remember. 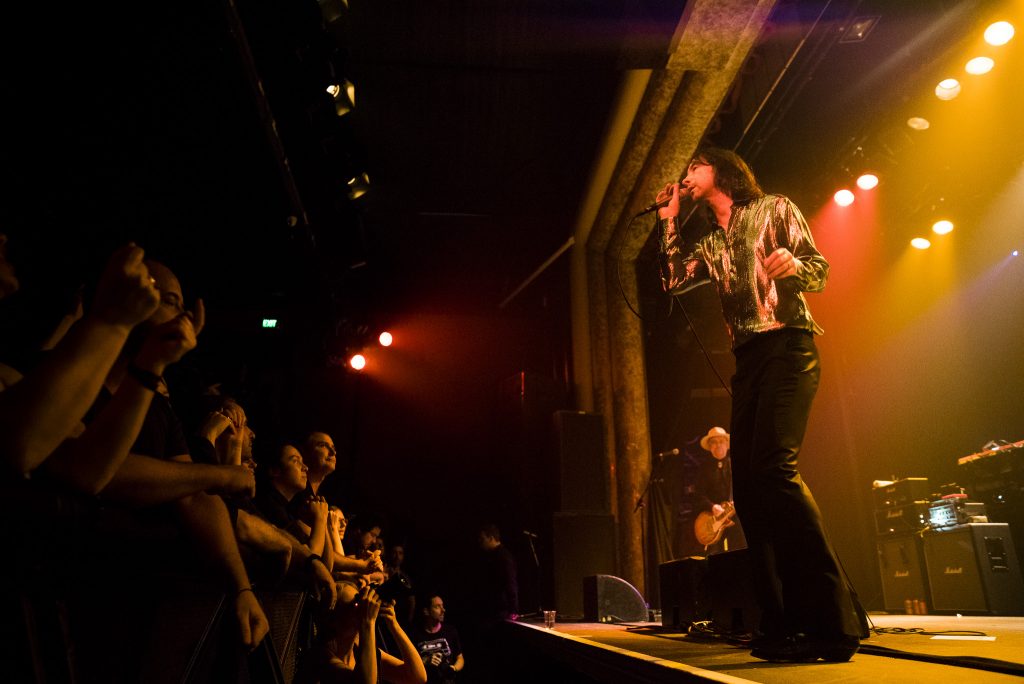 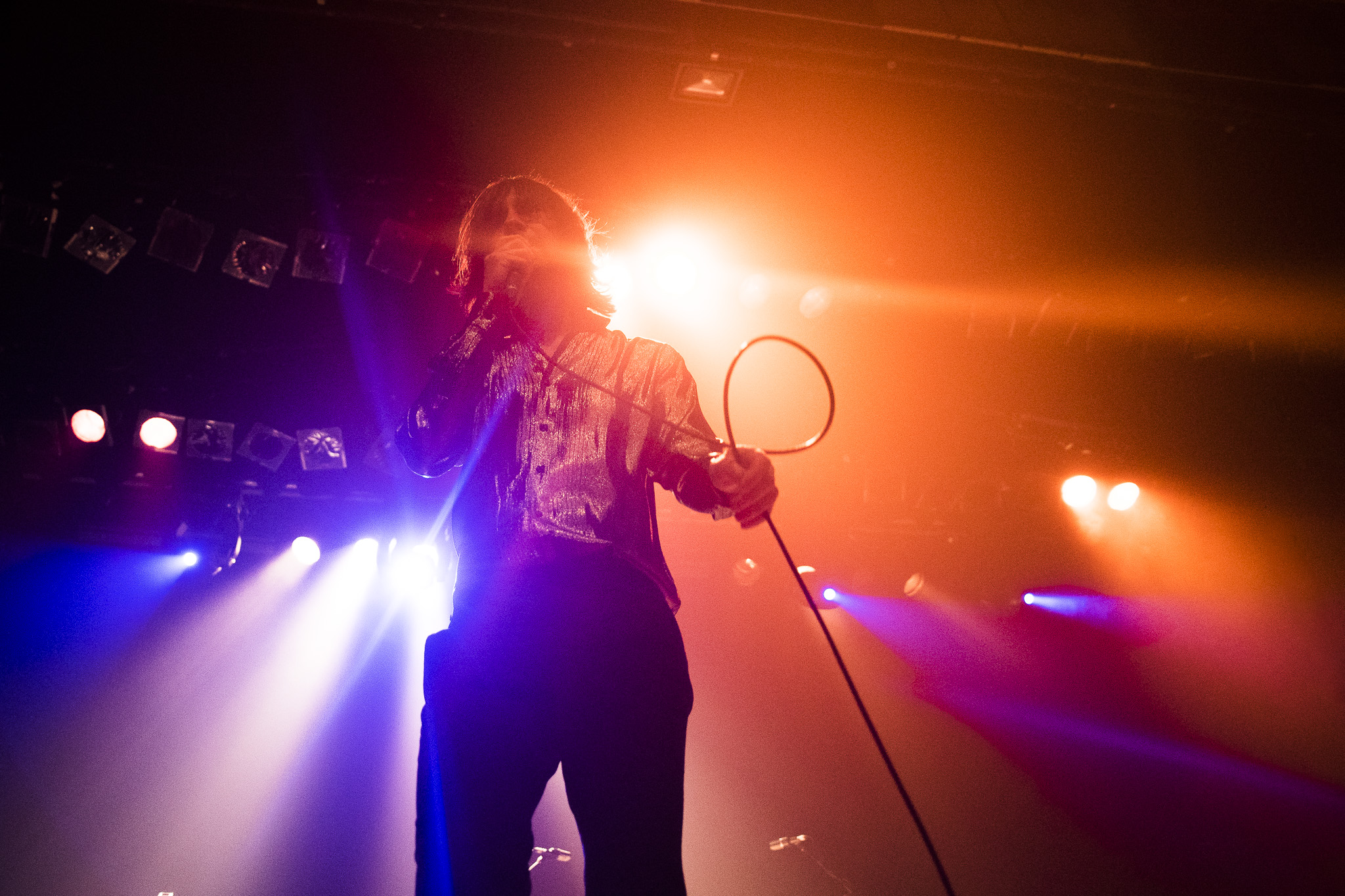 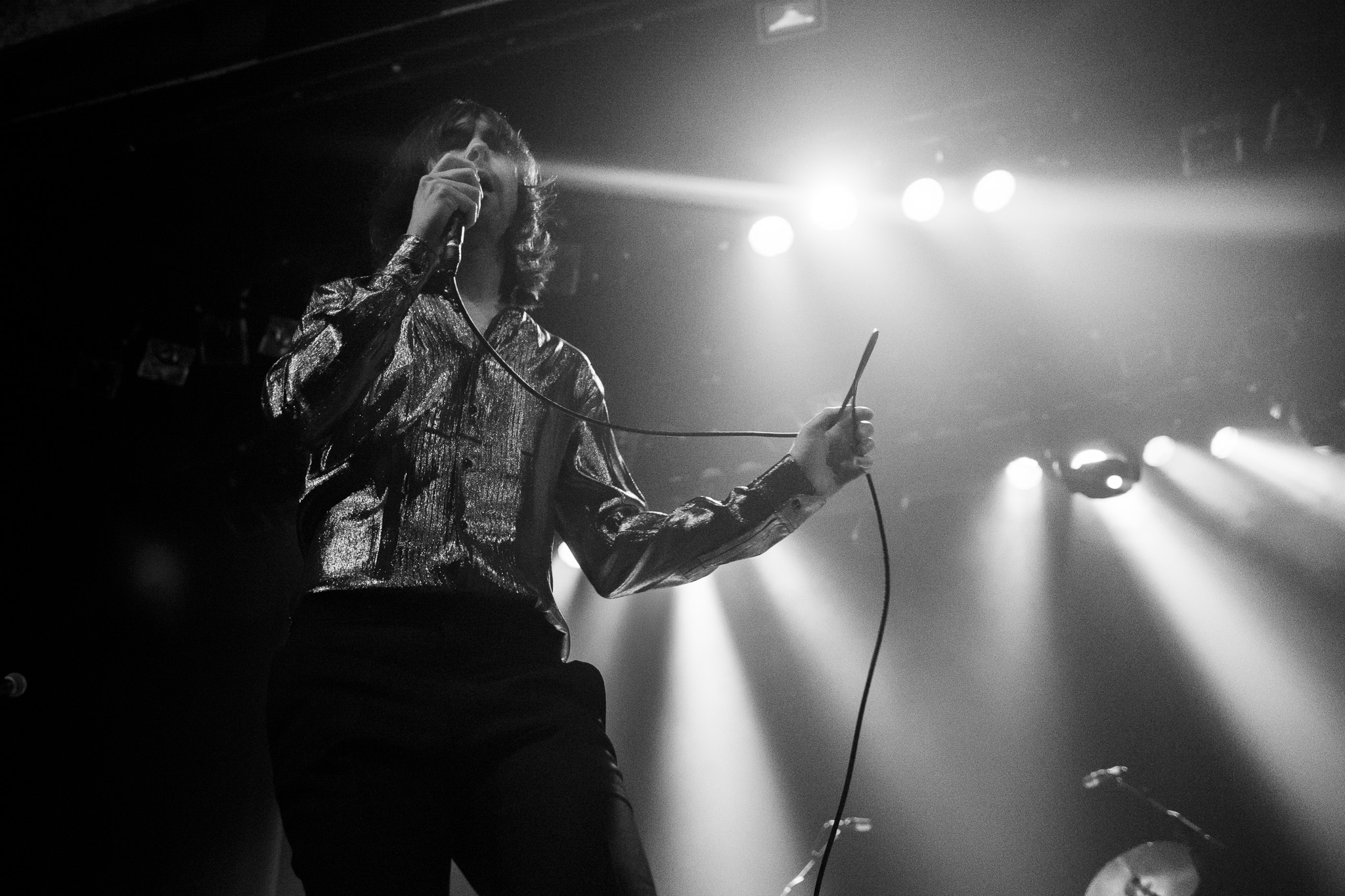 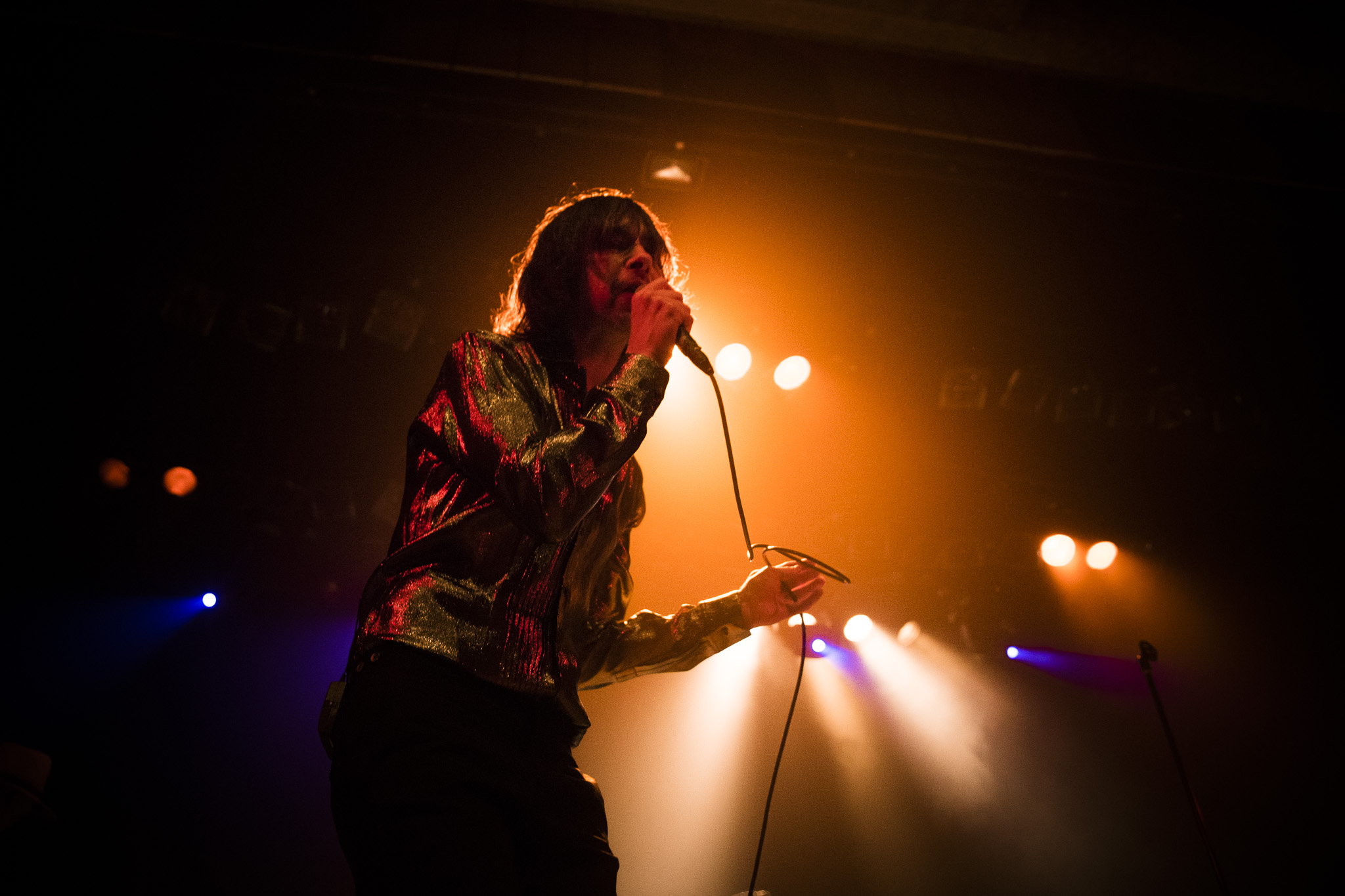 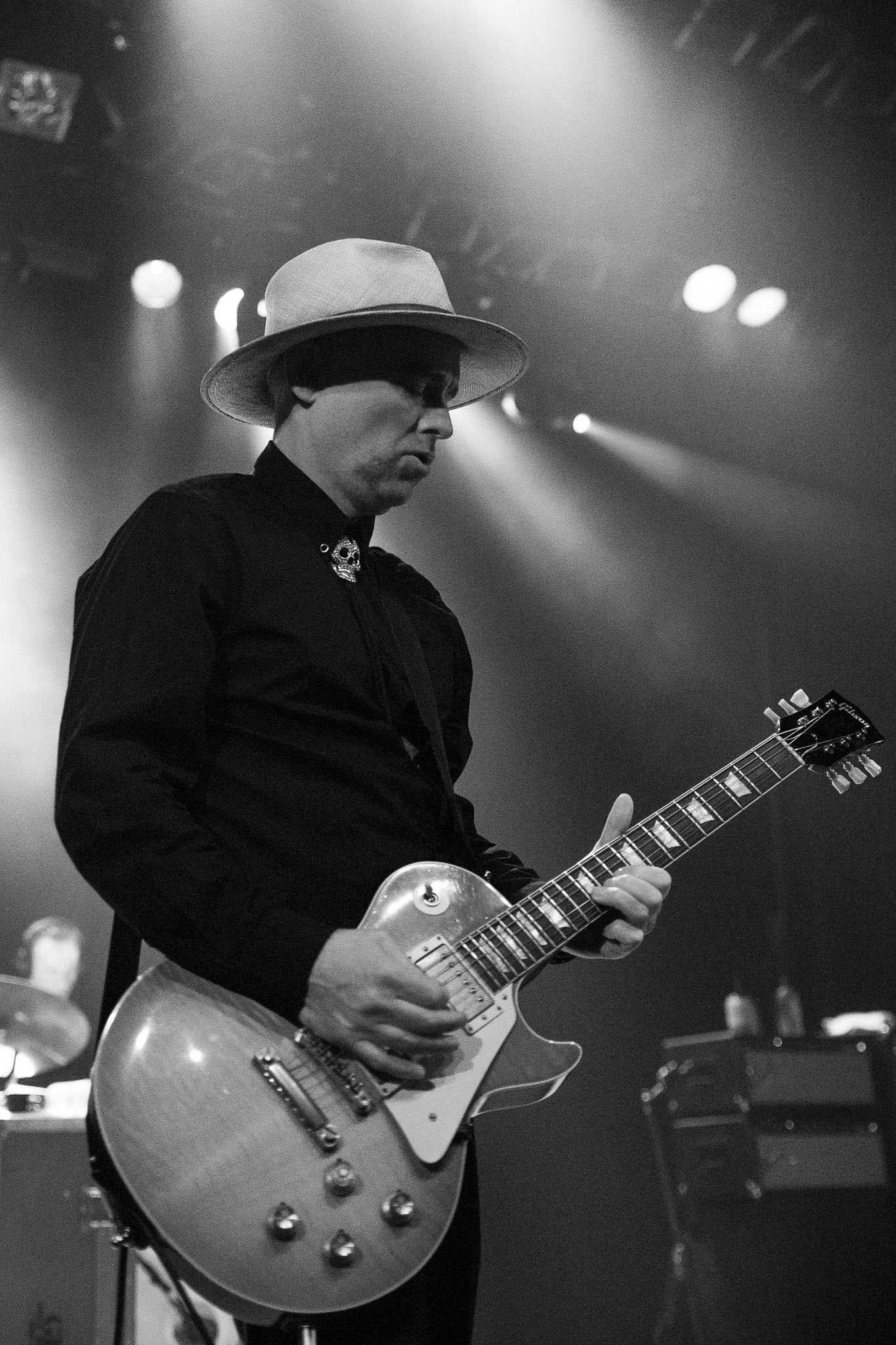 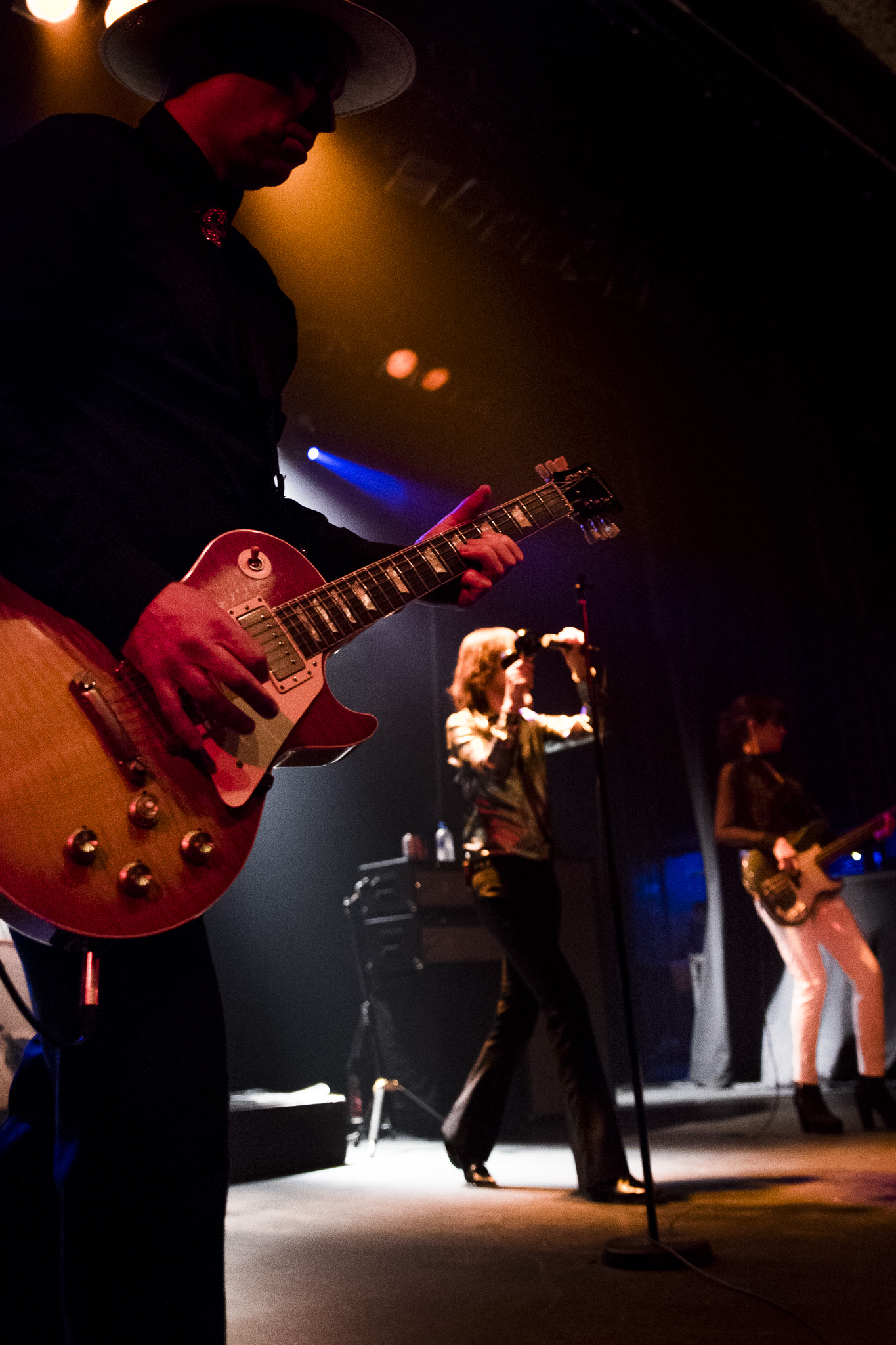 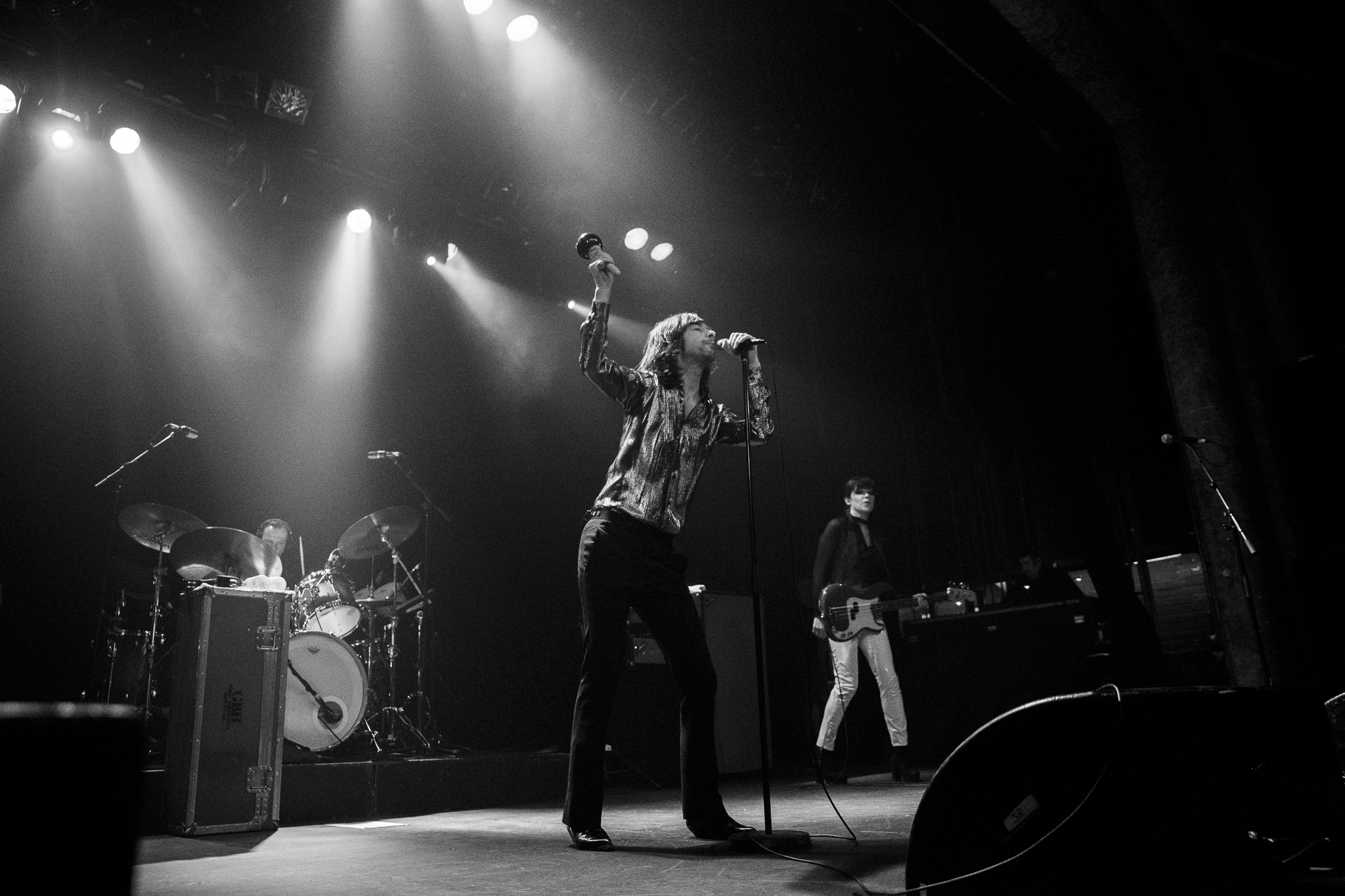 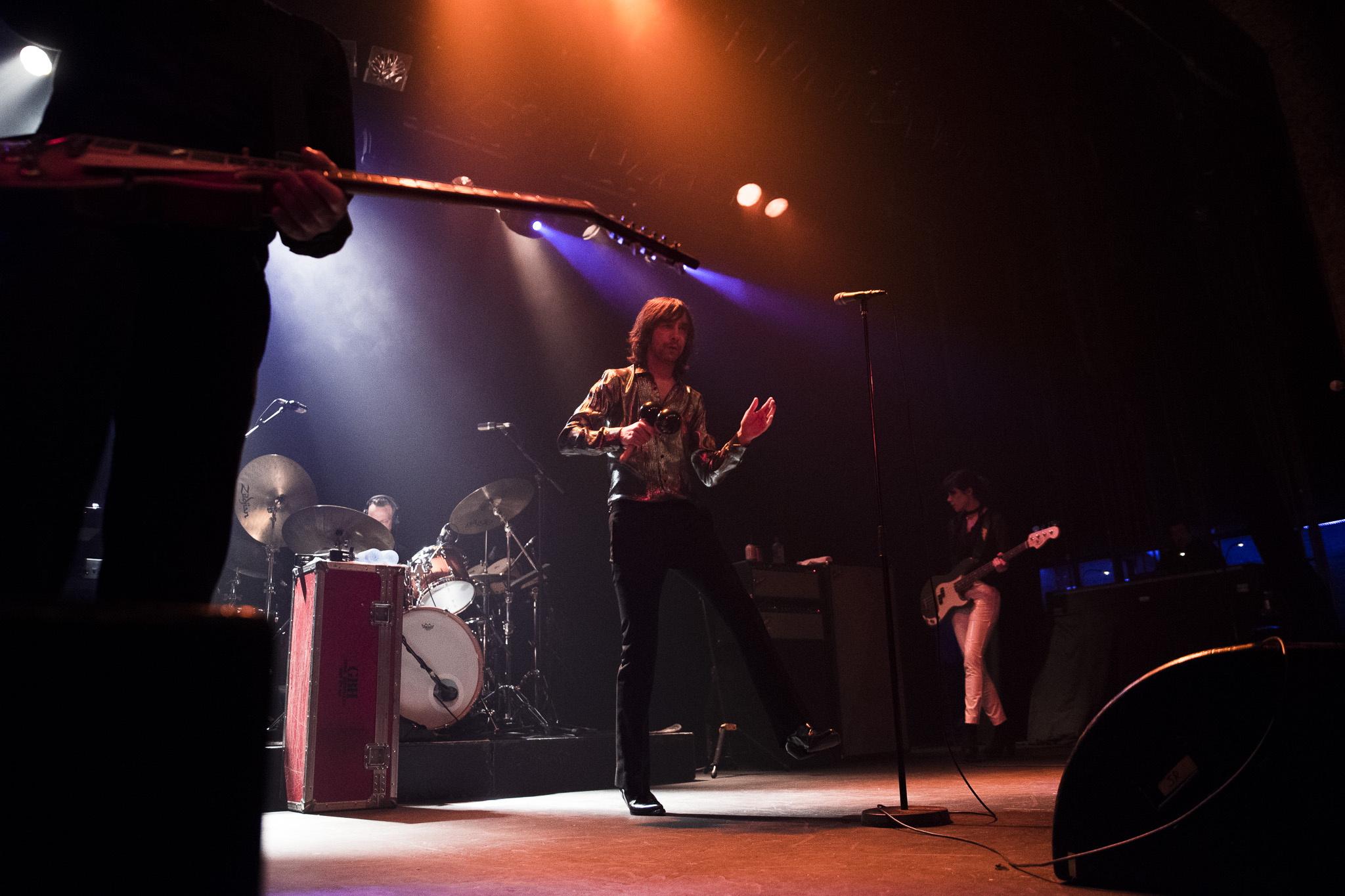 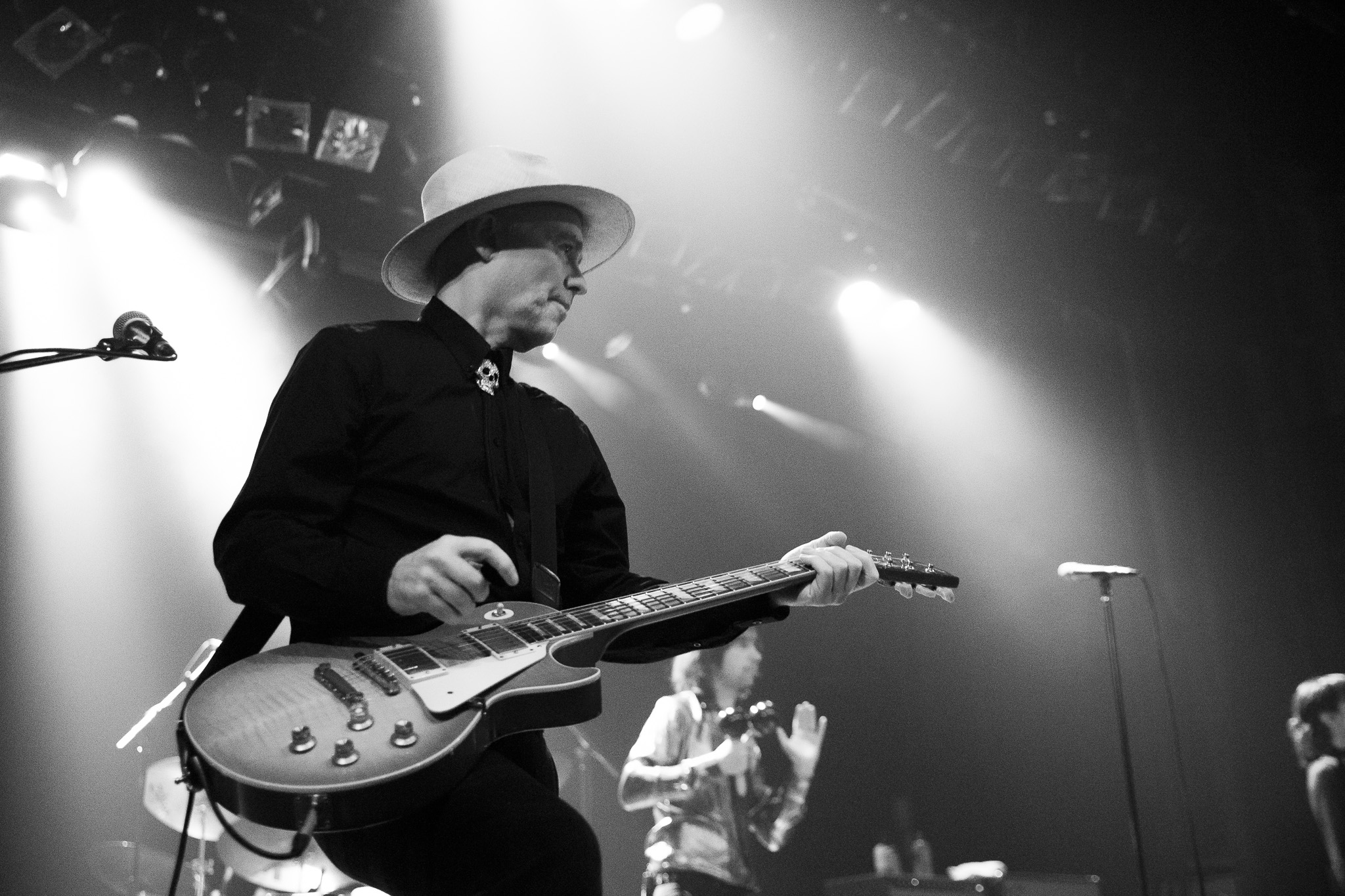 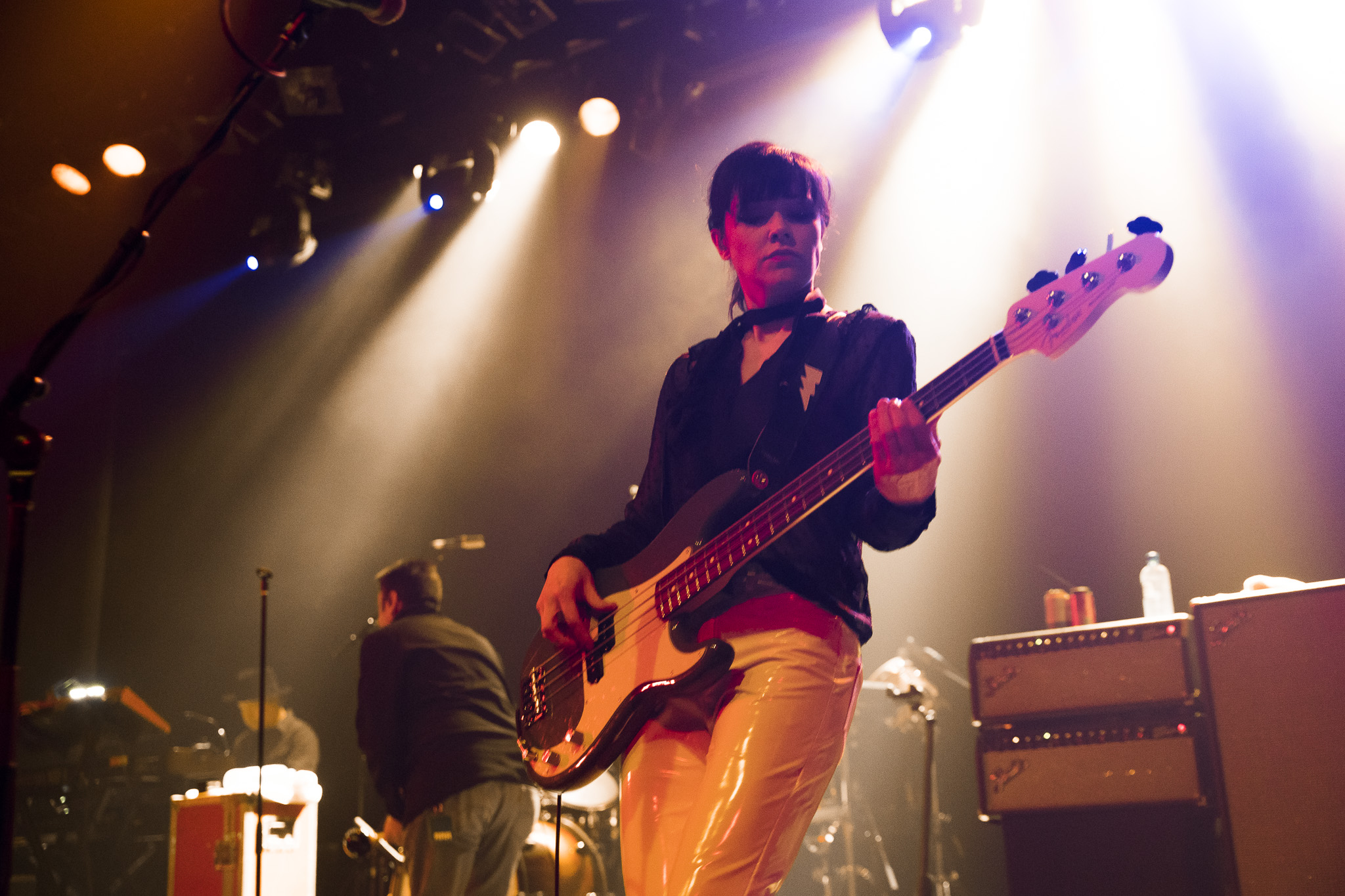 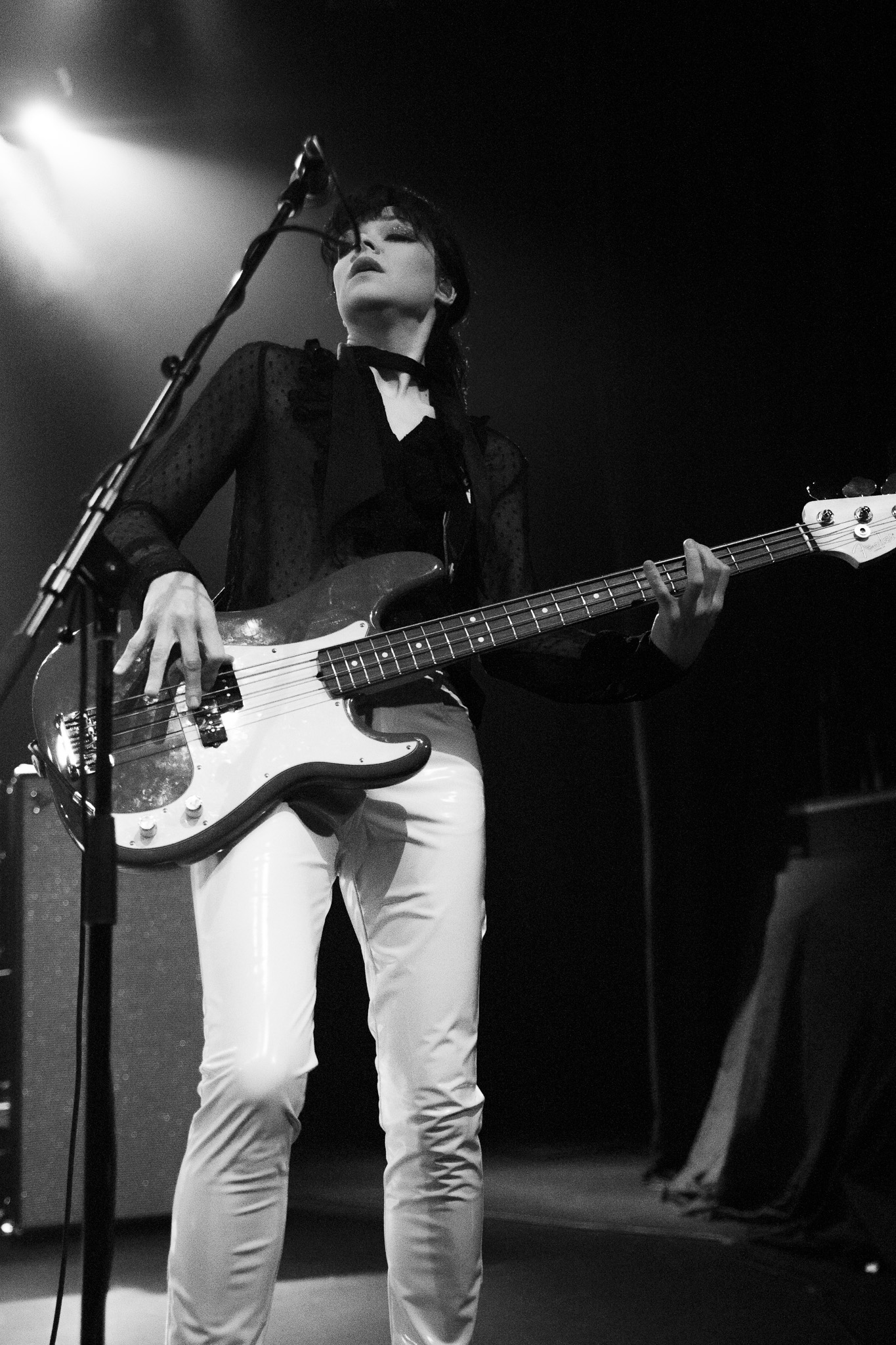 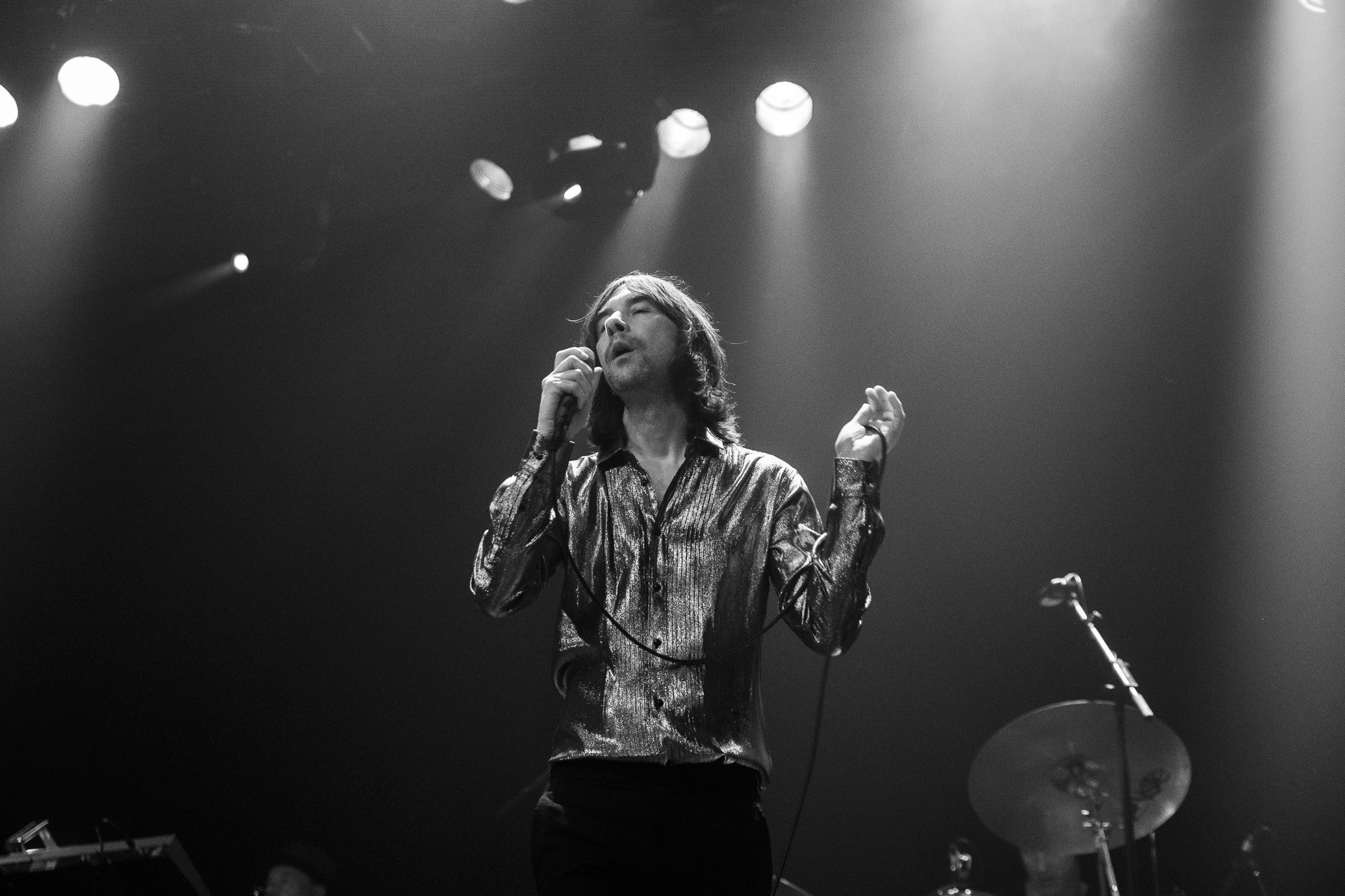 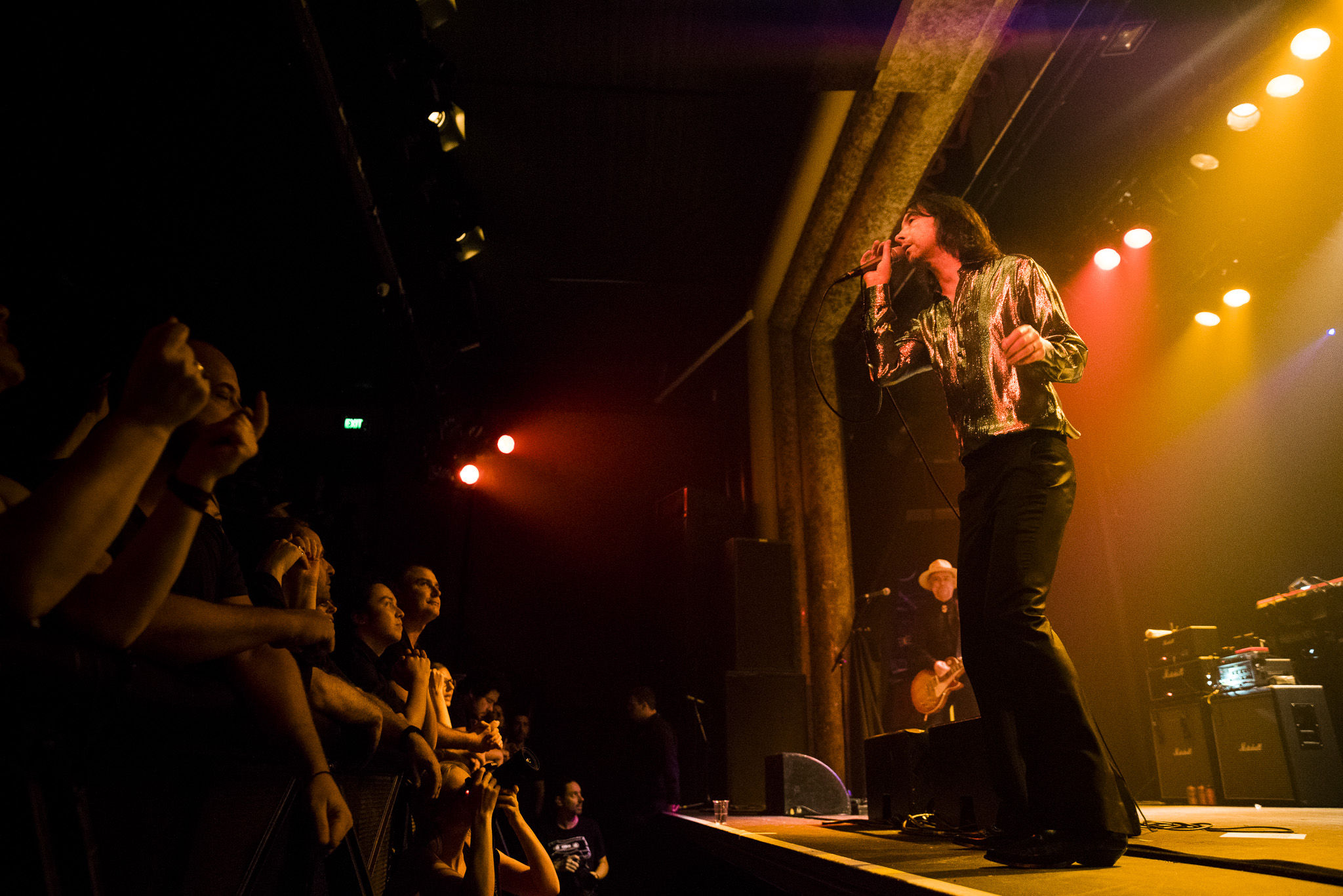 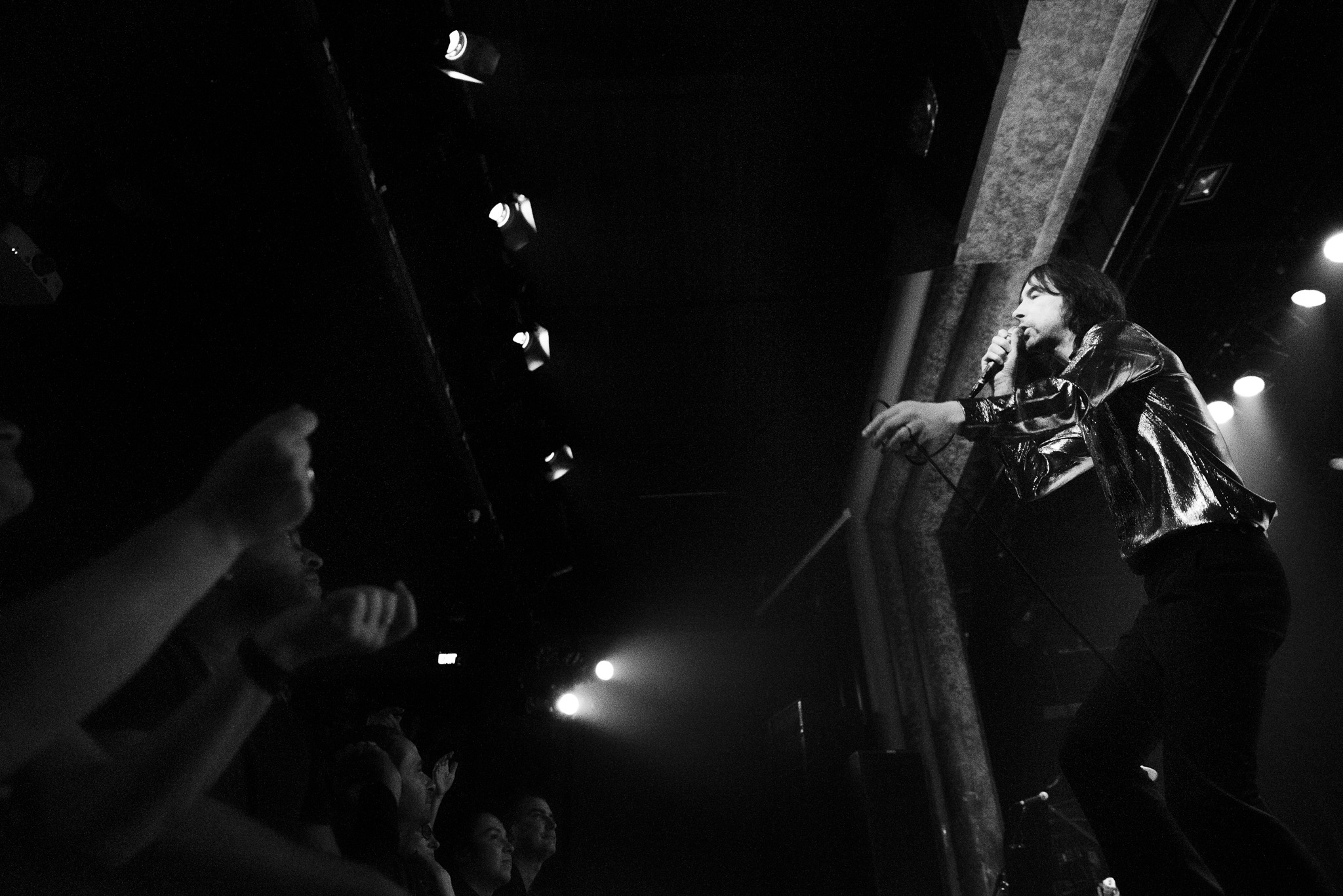 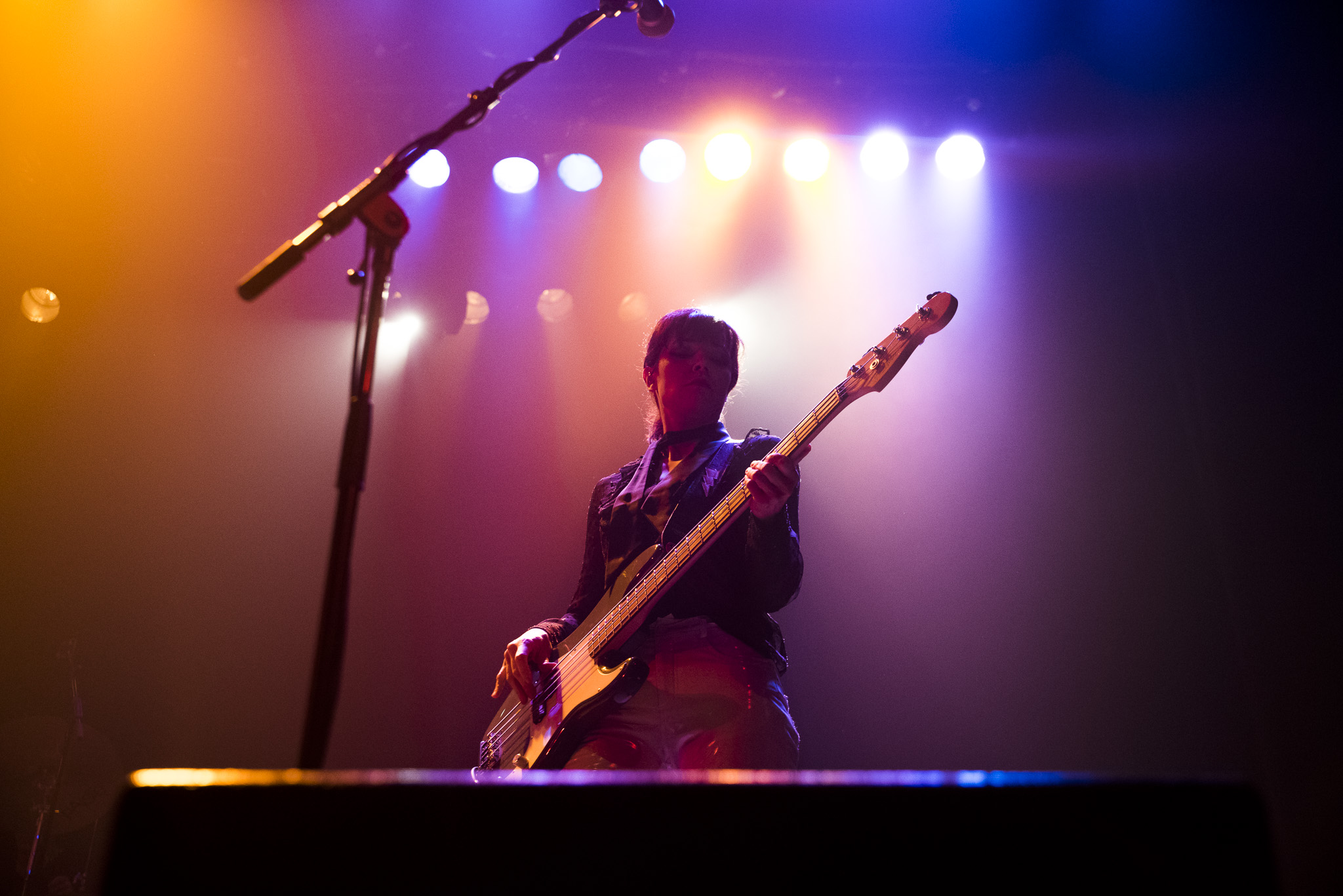 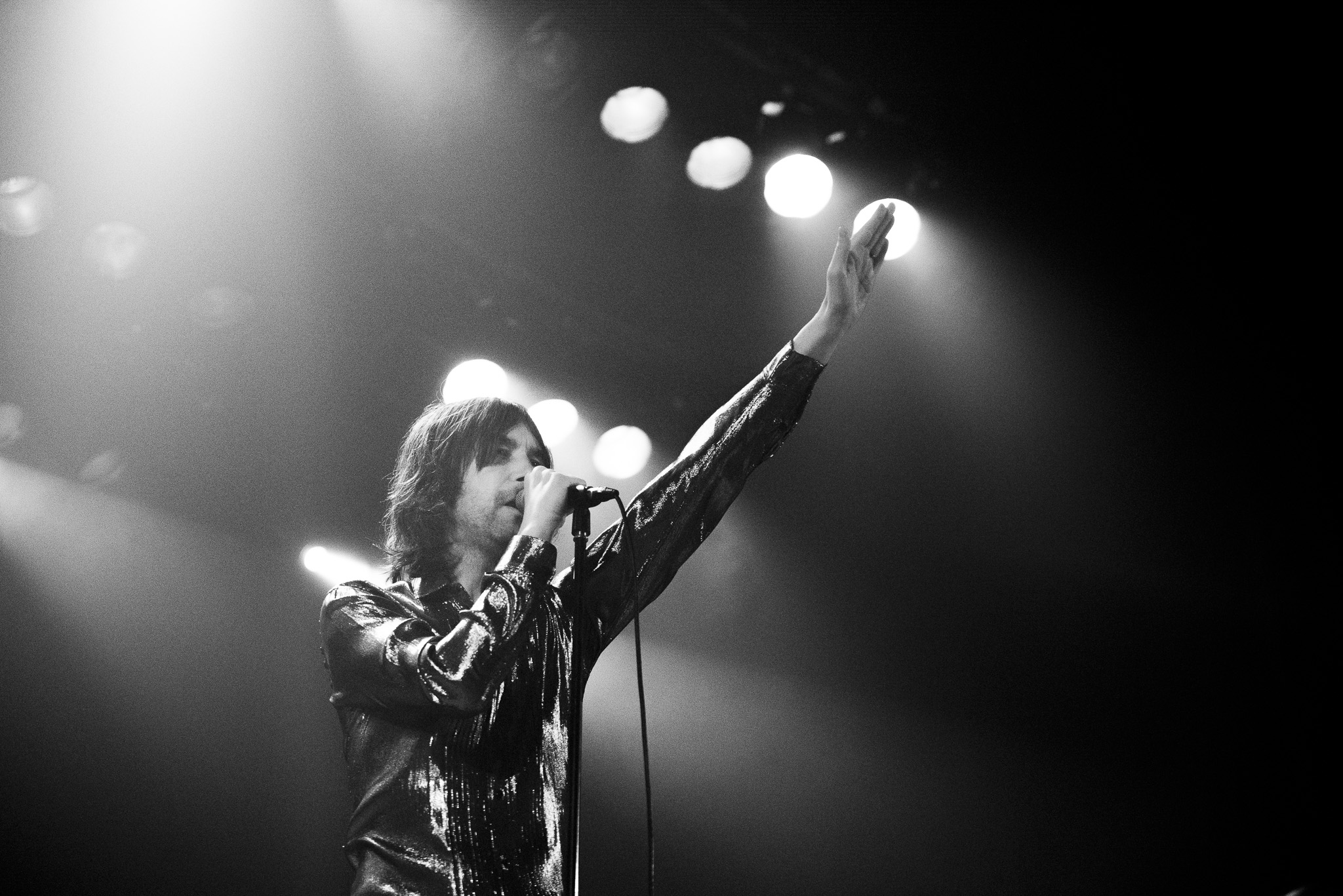 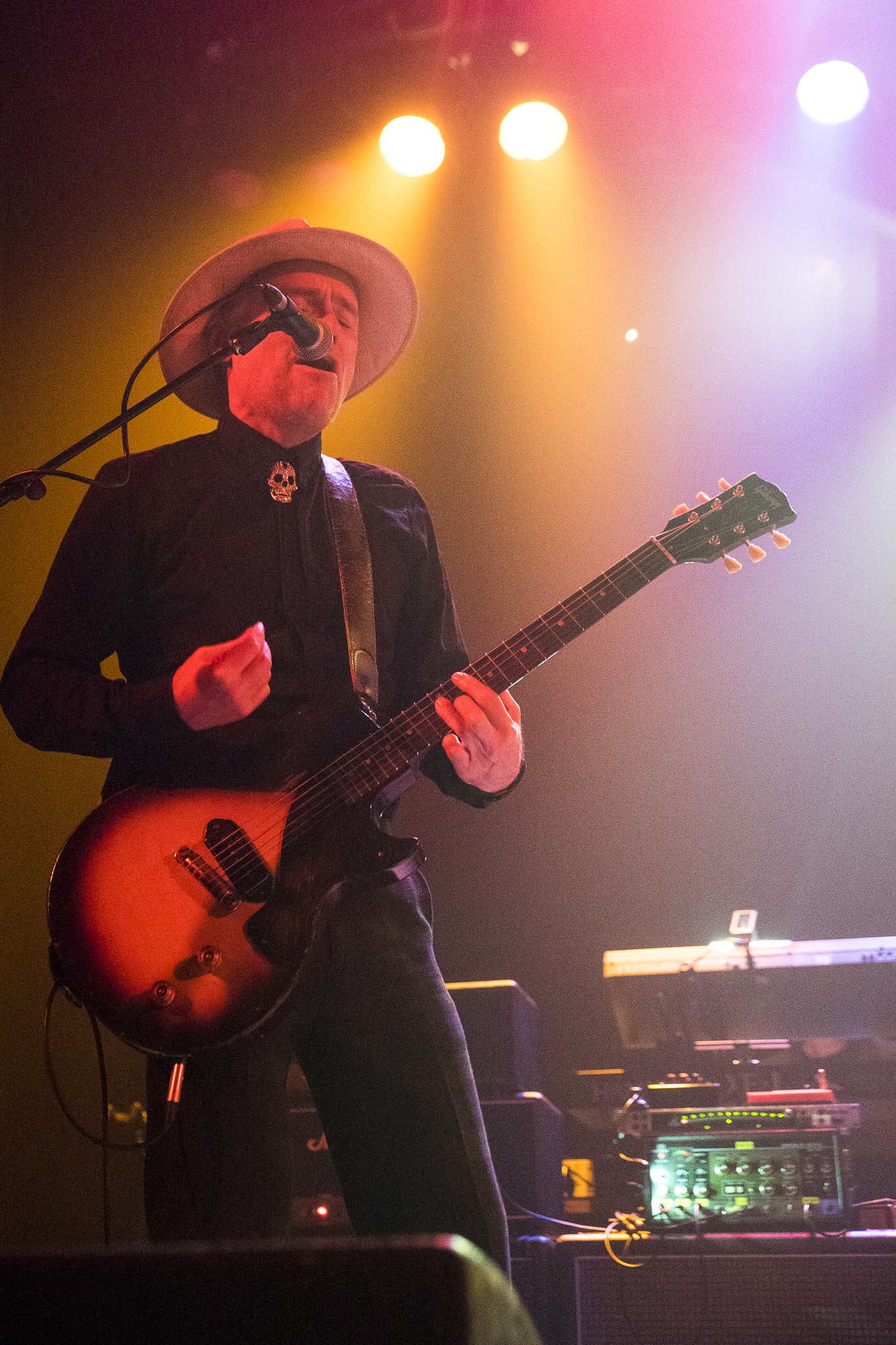