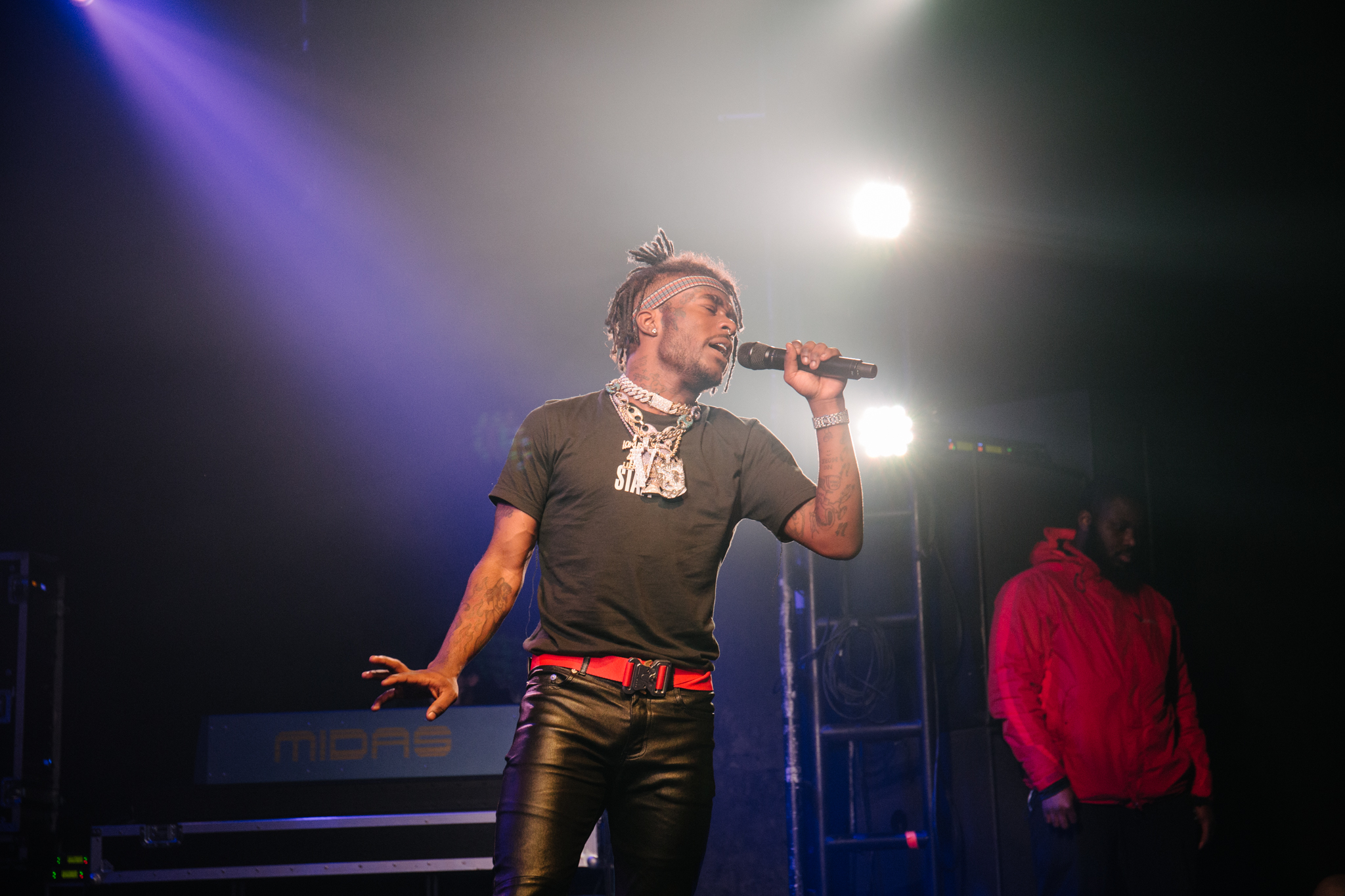 On Monday the 6th March, Lil Uzi Vert performed at Camden’s famous Electric Ballroom alongside DJ Semtex for his first independent sold out audience. The Philly rapper was not alone as he had Daniel OG open for his show. The 22-year-old had full control over the Electric Ballroom as he switched up his performance with sharp dance moves and a neck full of gold. His tight leather jeans and power to create mosh pits defined the kid as a young Rockstar.

Recently Uzi has shot to fame from the release of 4 incredible mixtapes and an endless amount of well-known features. Uzi is part of a new Hip Hop movement which has caused a lot of controversy among older rappers. The music which is created is much different and alternative to common hip hop names. It is even questionable of which genre Uzi’s music fits into.

On the night of the show, fans wearing VLONE poured through the door to catch a glimpse of the young super star. As the room filled, people started chanting UZI as they eagerly waited. Once the time was right, Uzi threw up some pitch forks and stuck his tongue out at the crowd. From that moment, no one was safe as bottles of champagne were sprayed into the crowd. Uzi bounced through a large catalogue of hits including You Was Right, Bad & Boujee, Do What I Want and Money Longer.

Rich The Kid and Nav were special guests during the night which had the crowd going bizzurke. Uzi ended the show on a melancholic note with the first ever performance of XO TOUR Llif3 from his newly released Luv is Rage 1.5EP. The smile that reflected off Uzi’s face described the happiness he had accomplished as fans screamed every lyric. 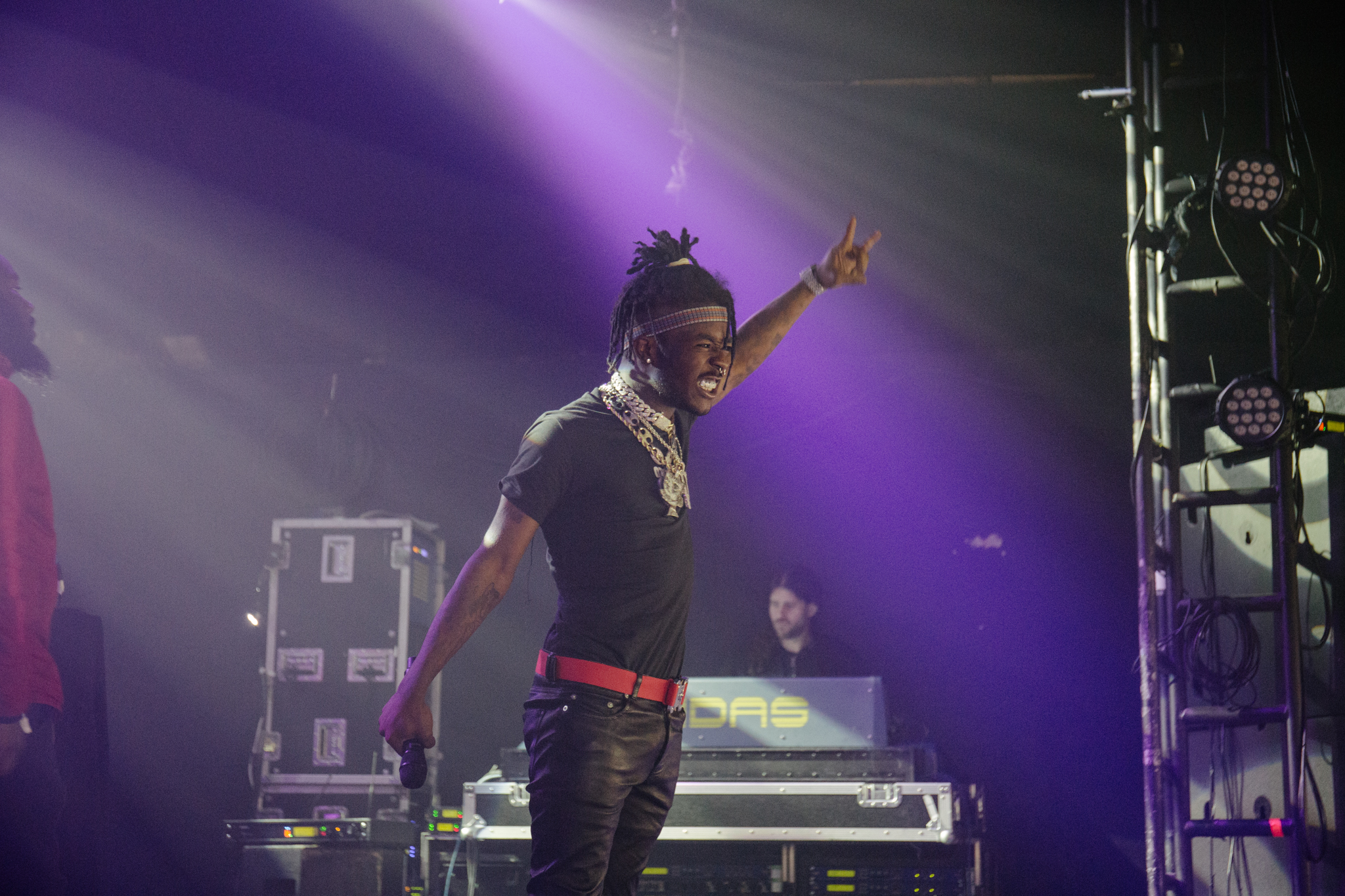 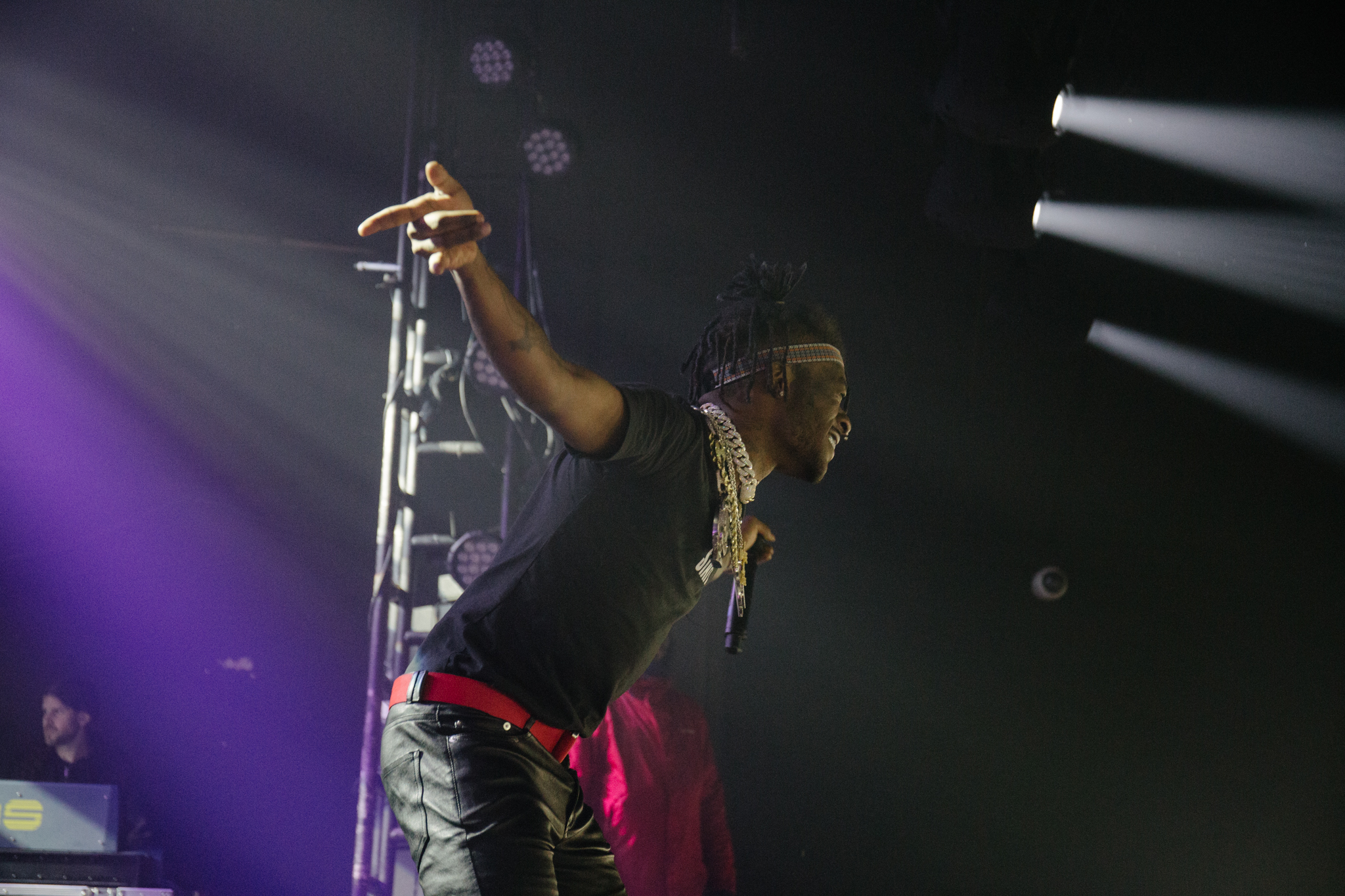 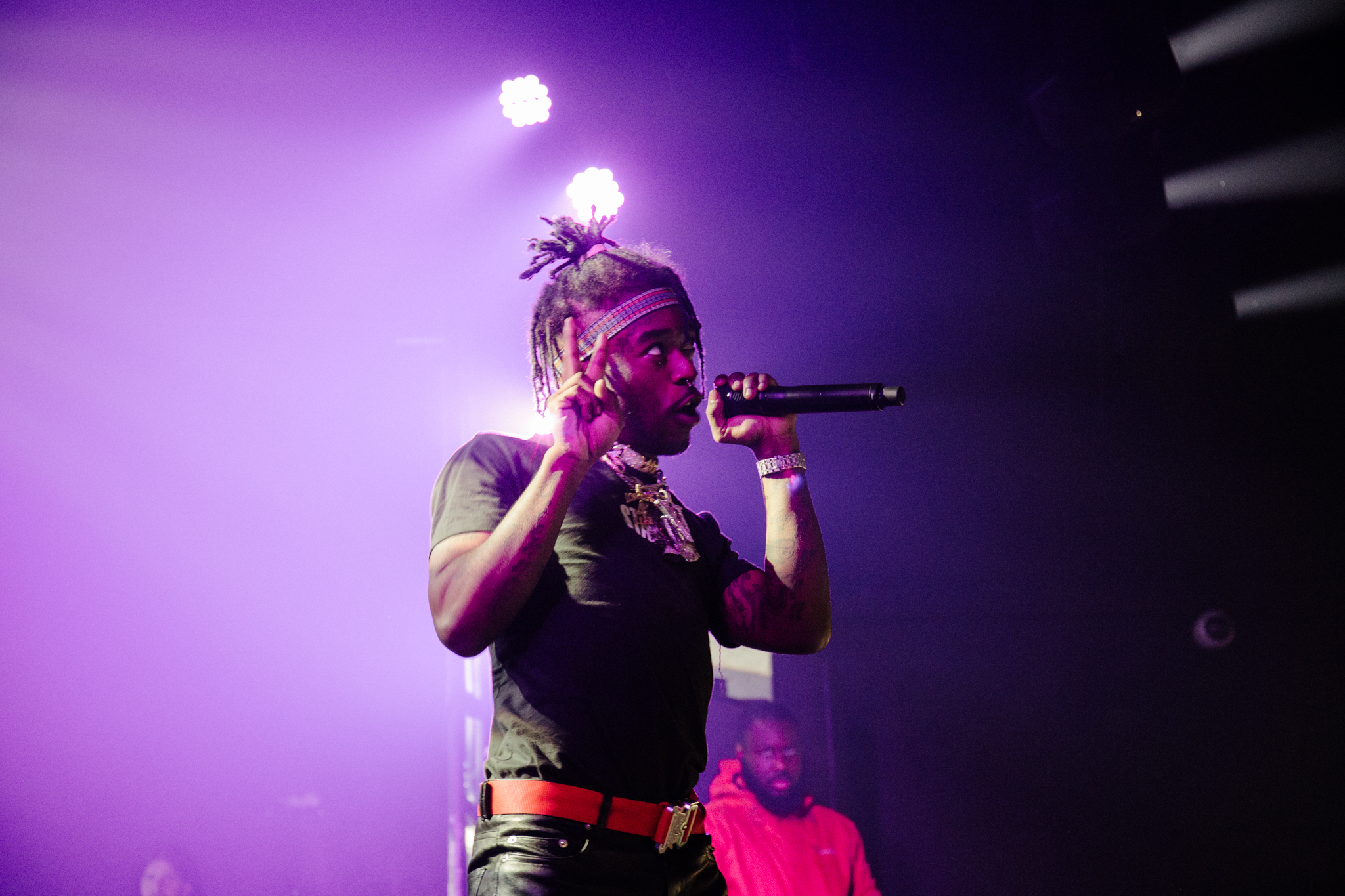 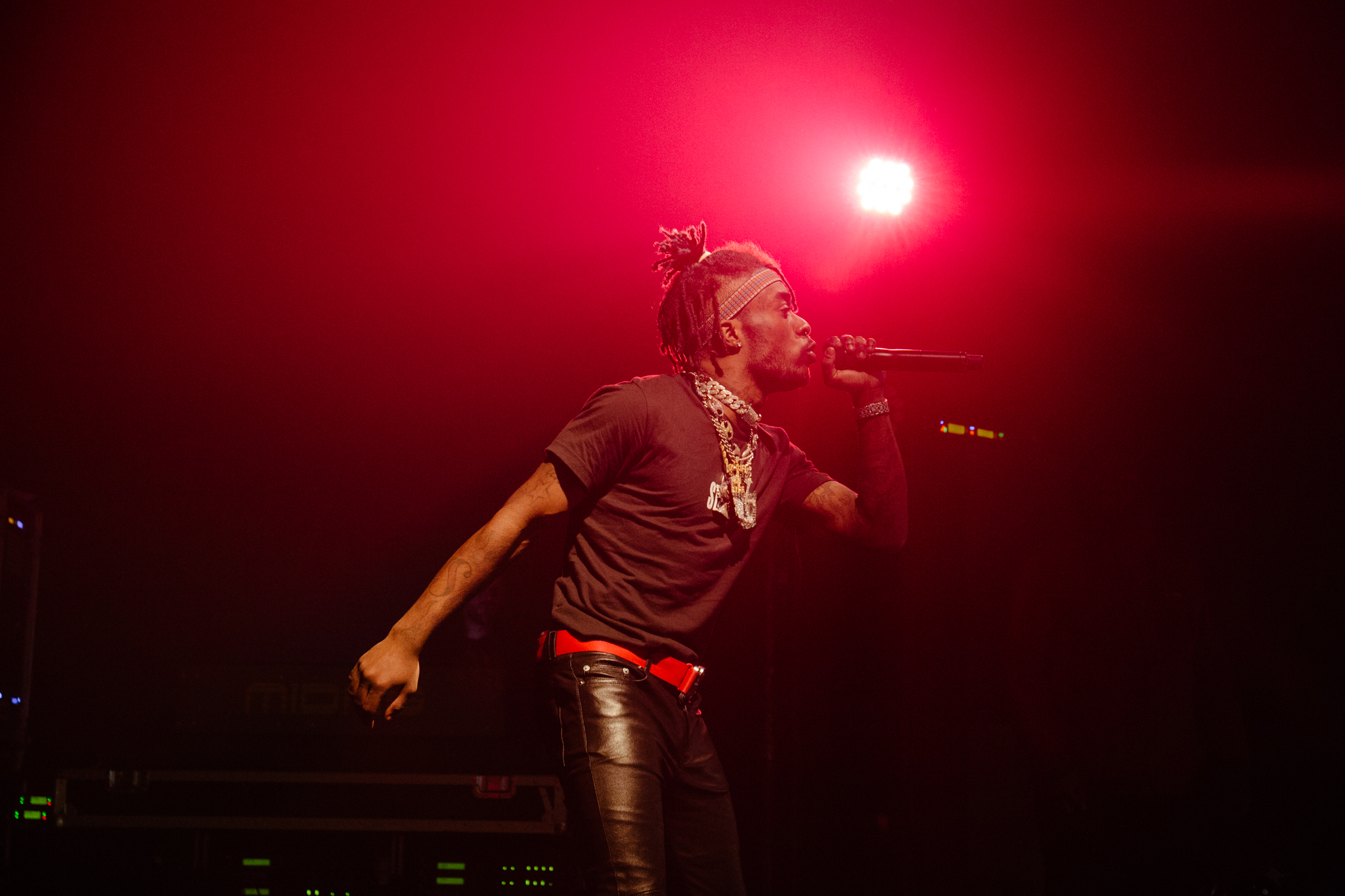 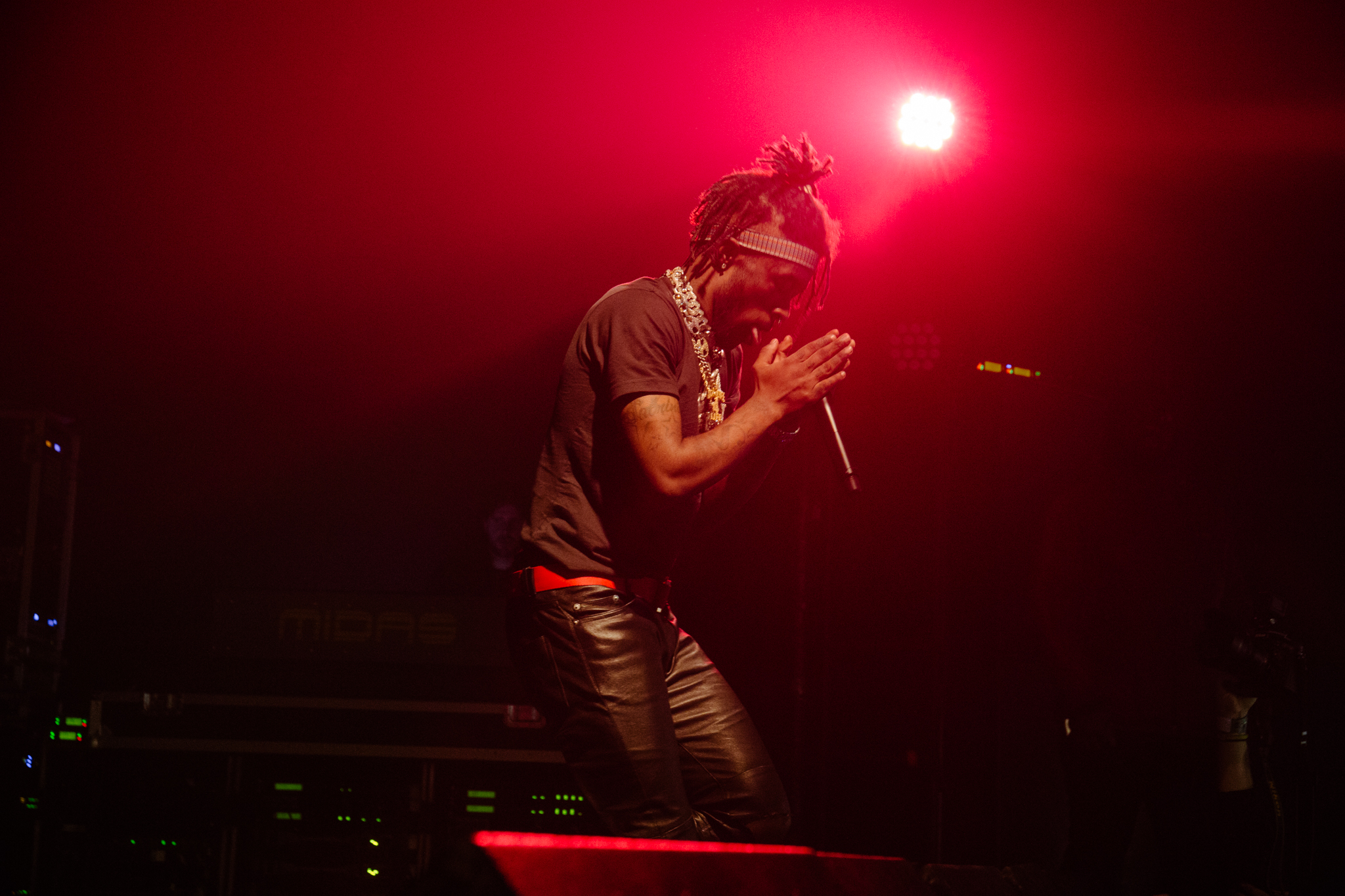 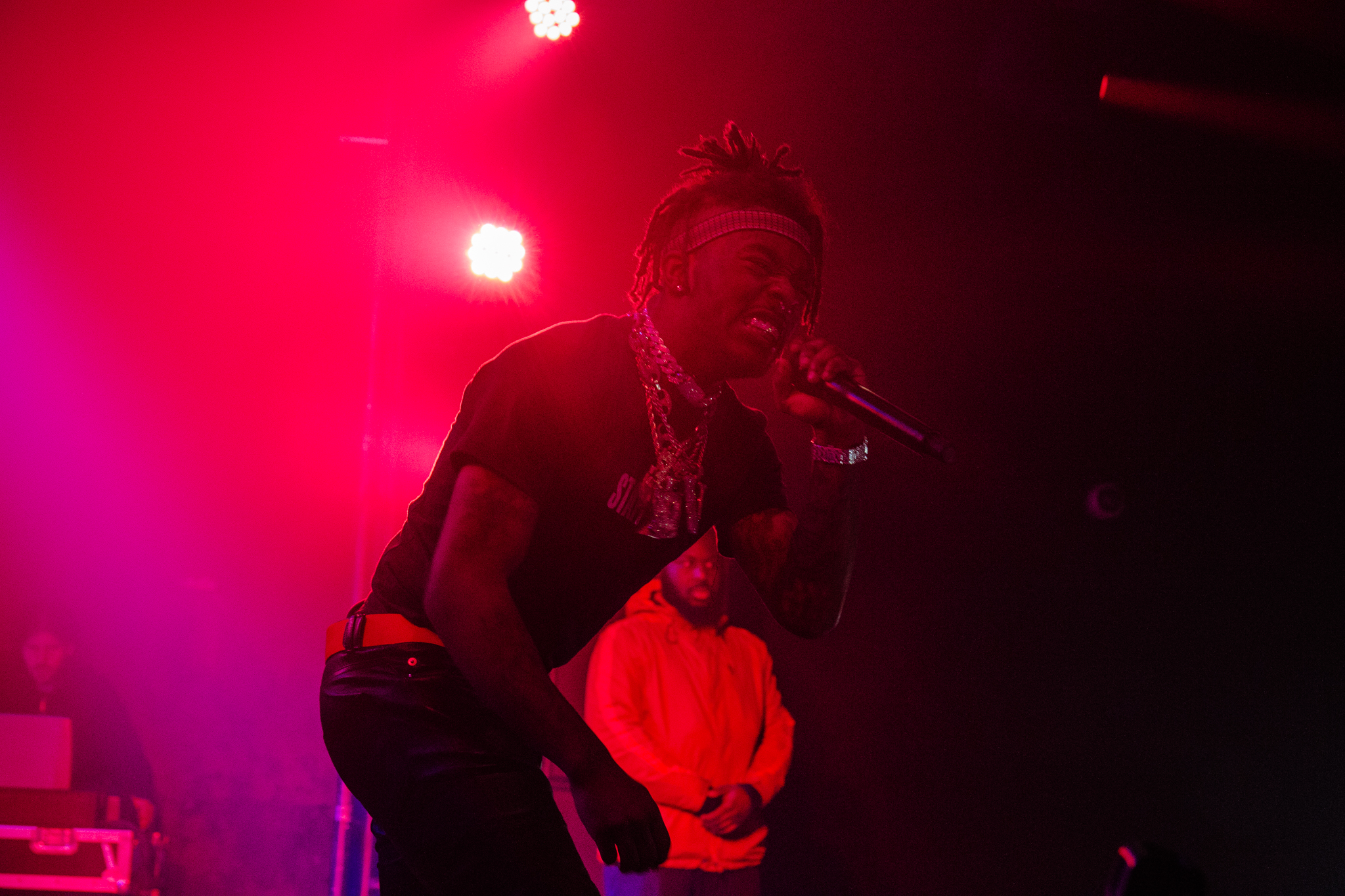 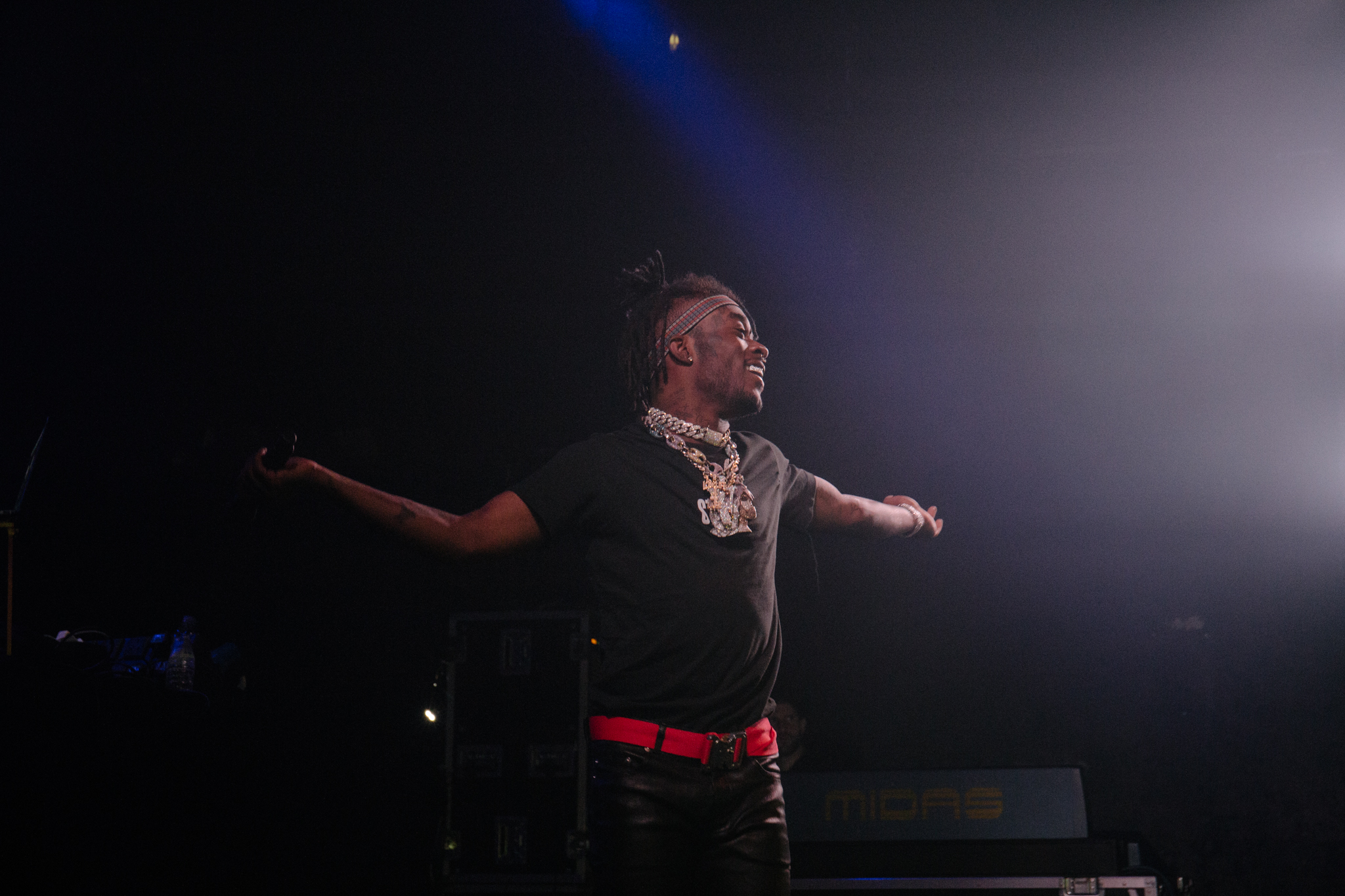 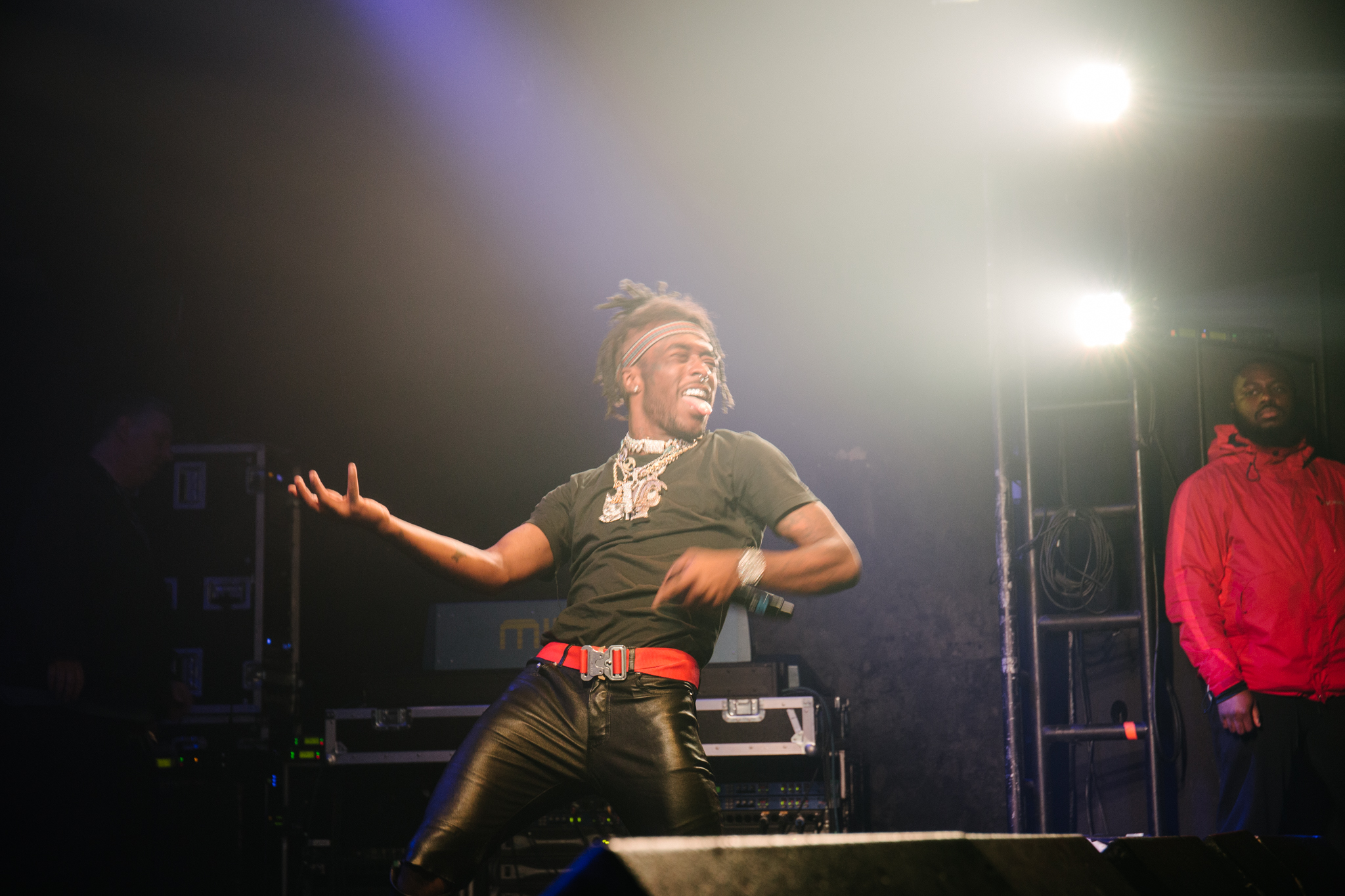 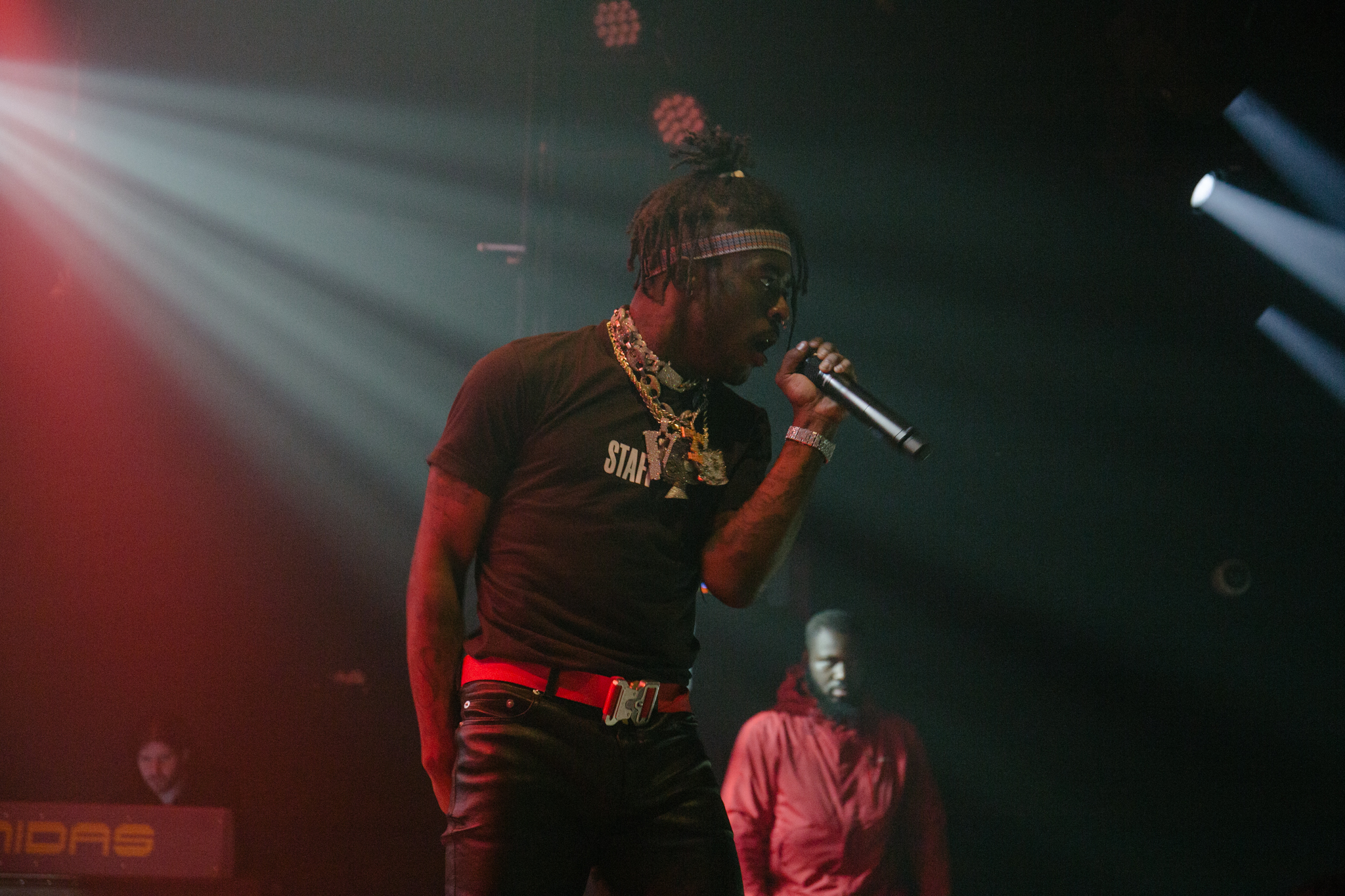 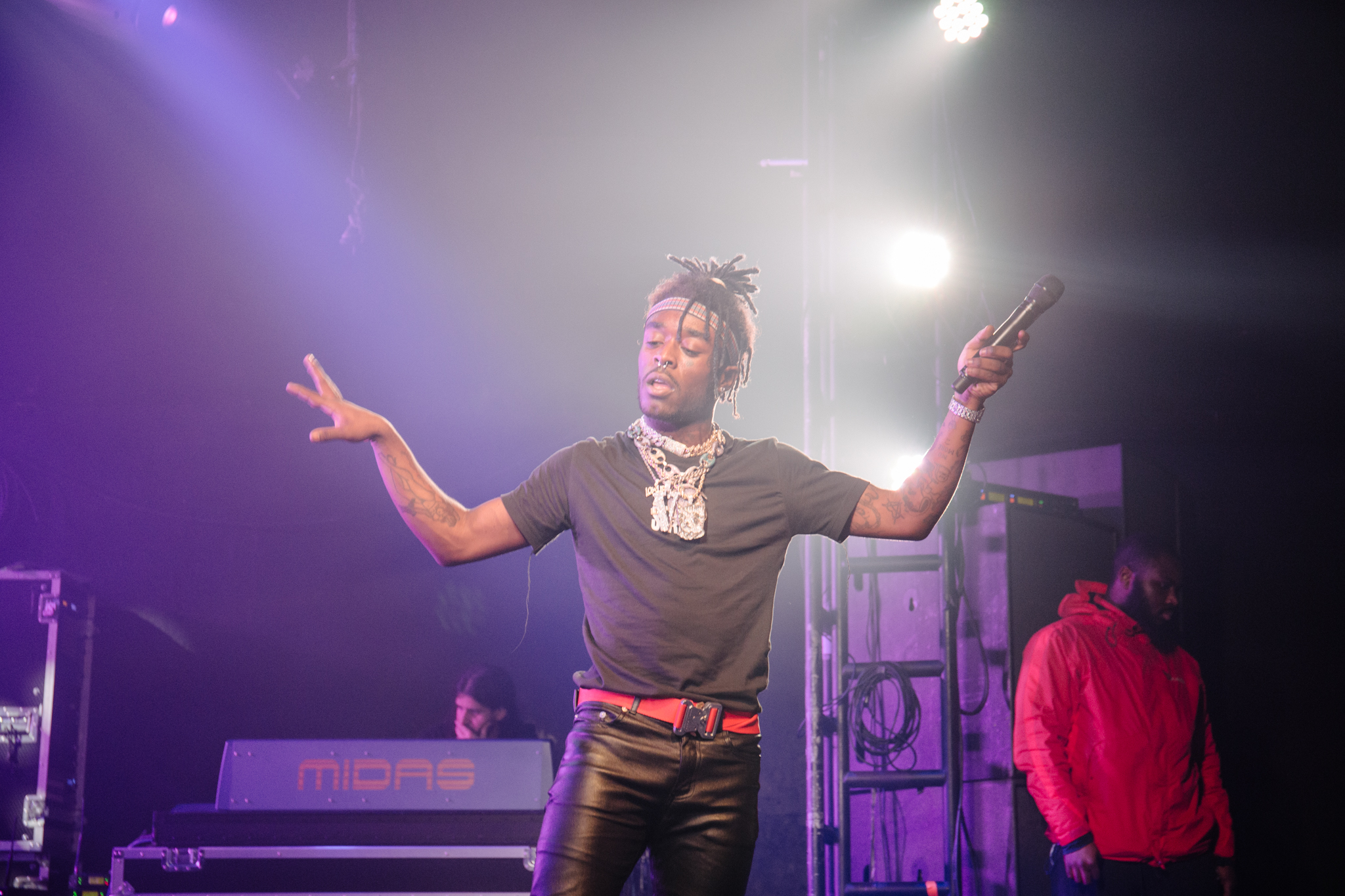 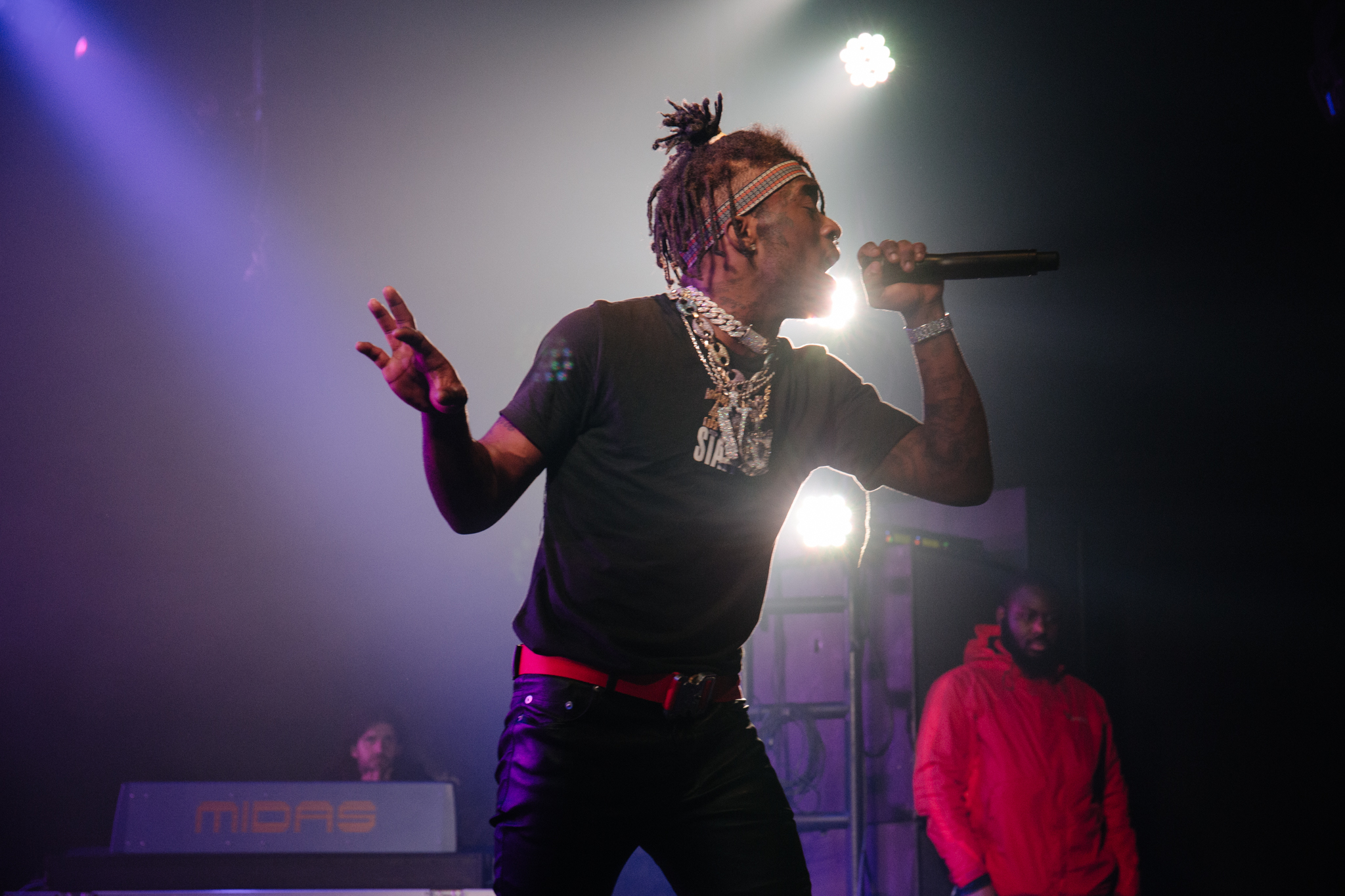 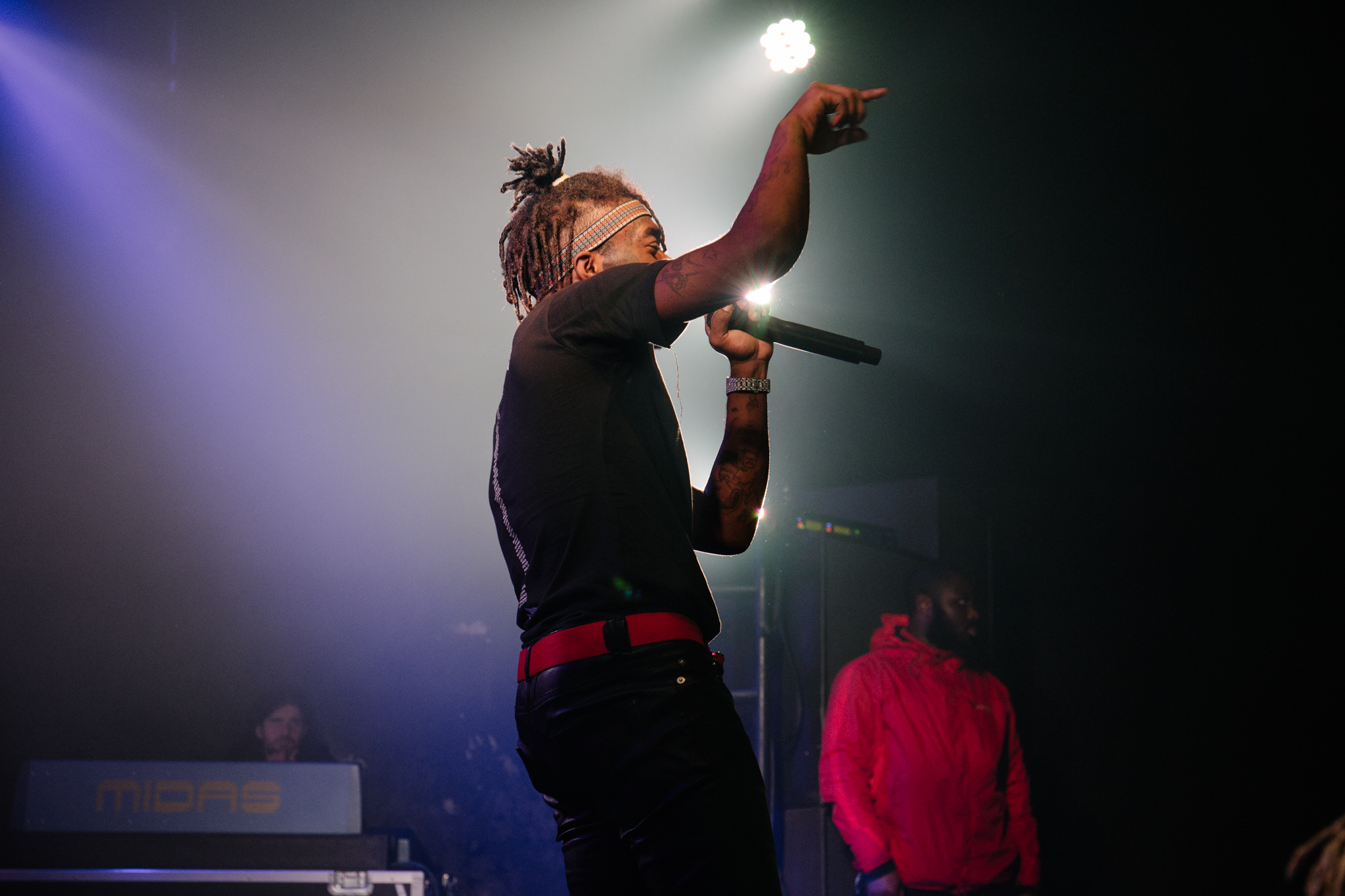 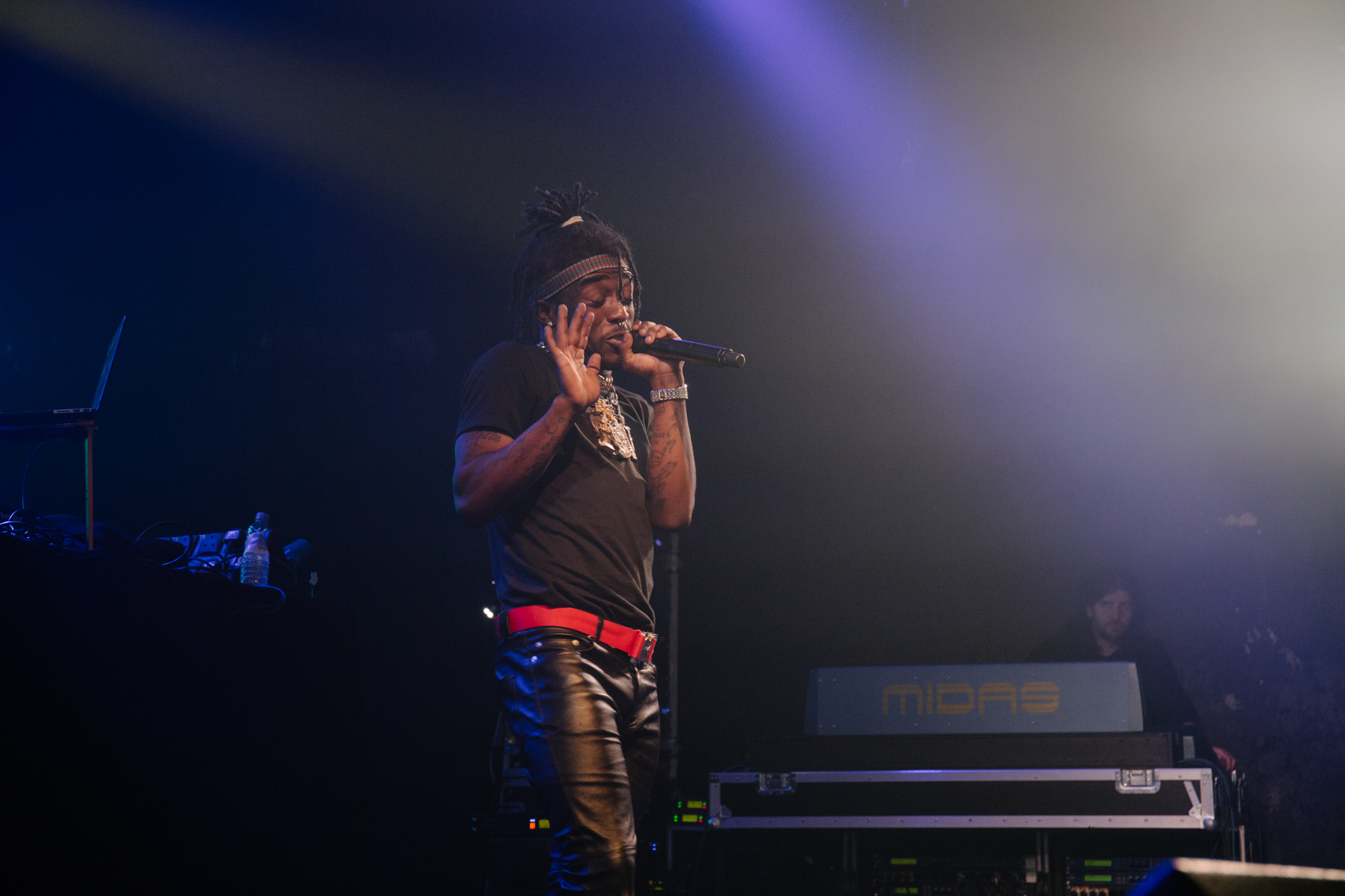 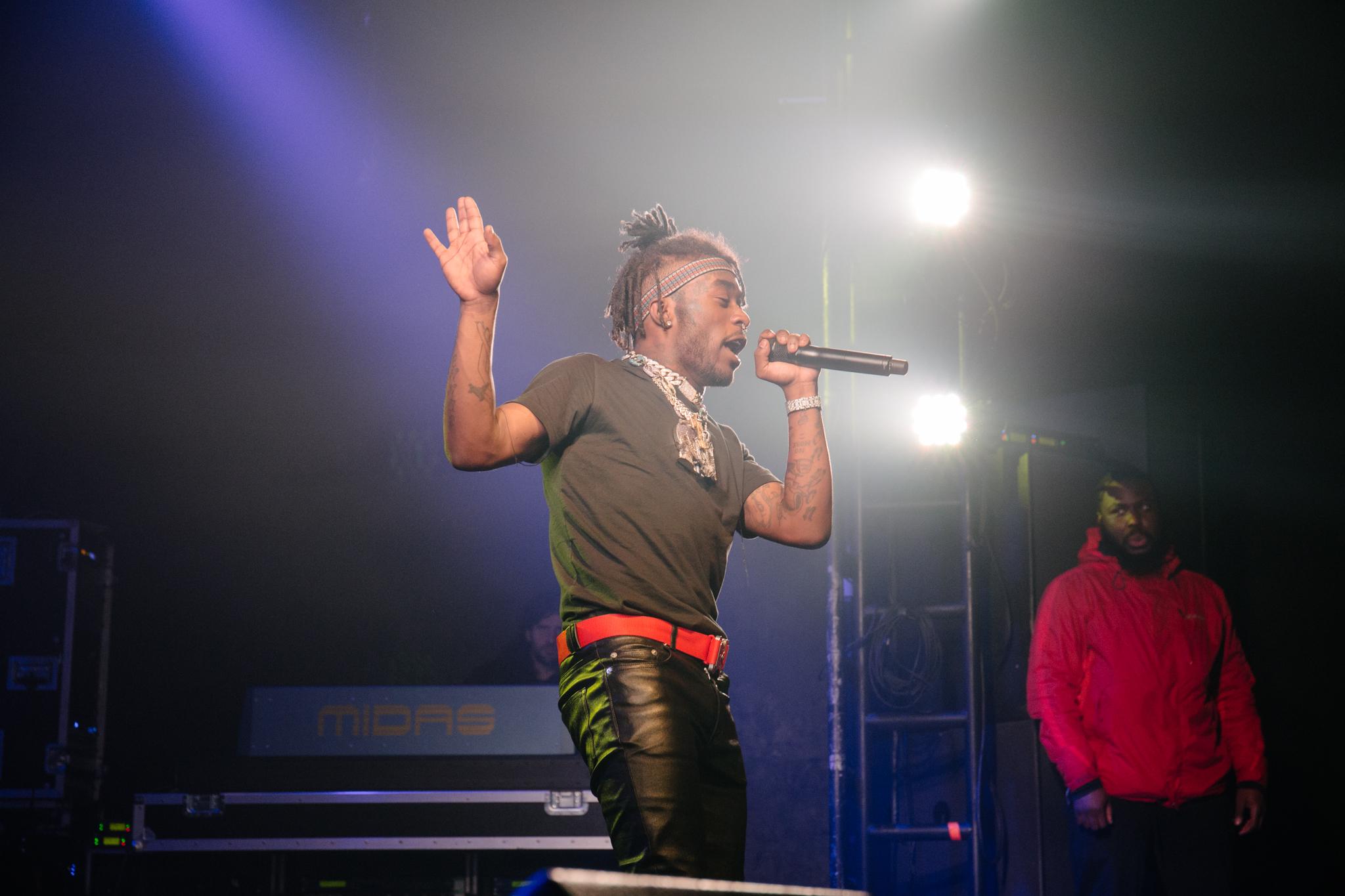 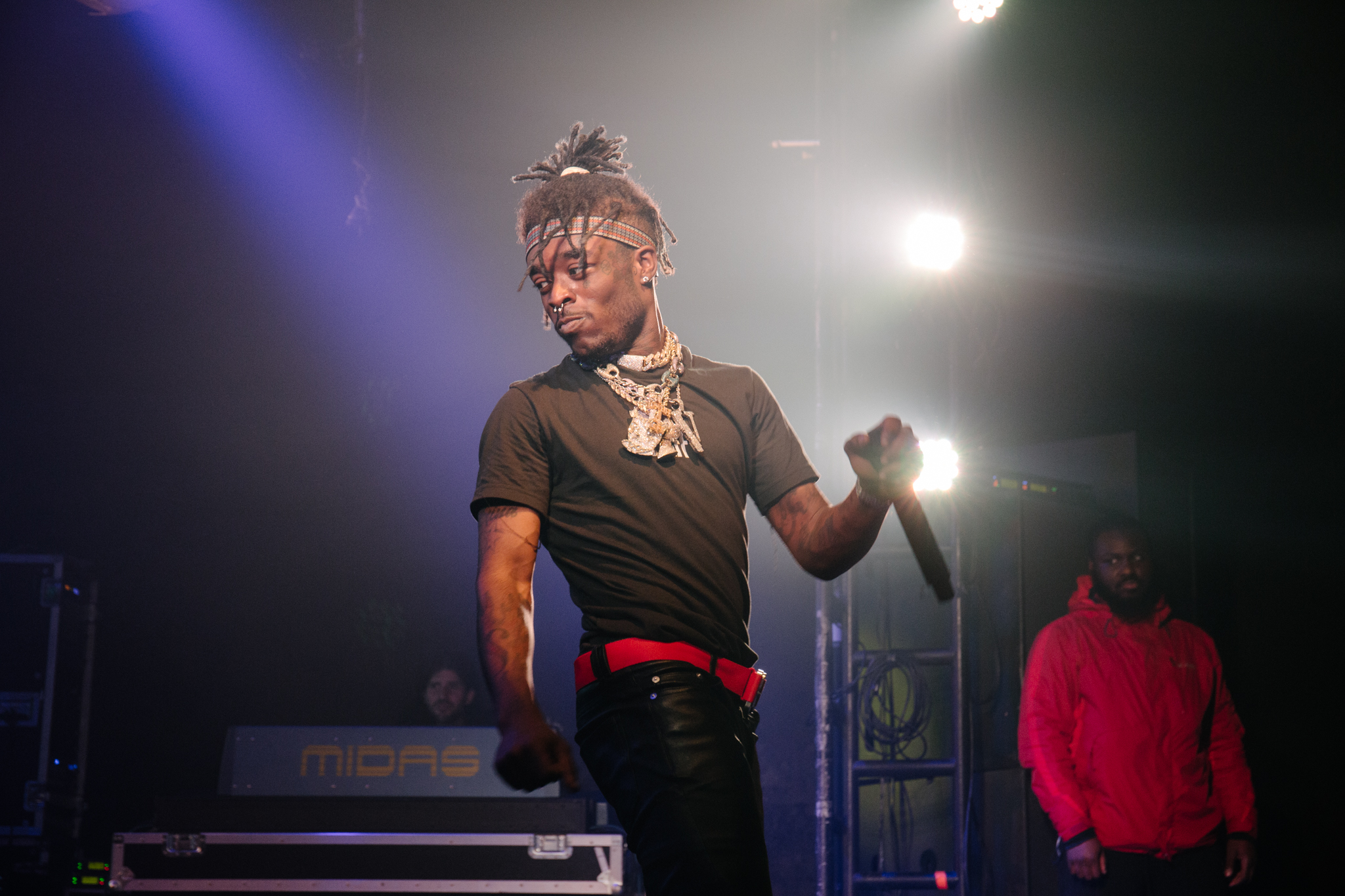 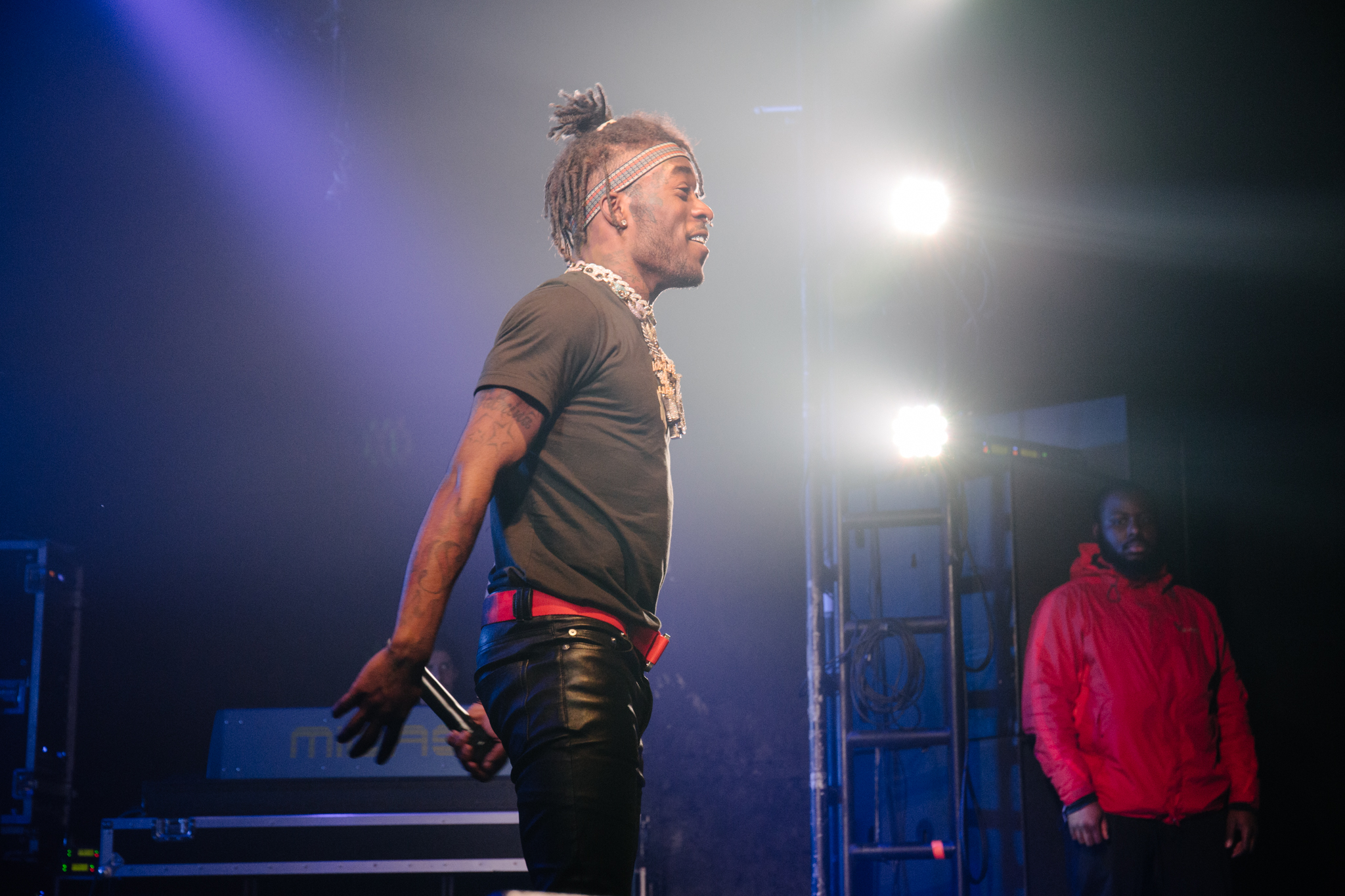 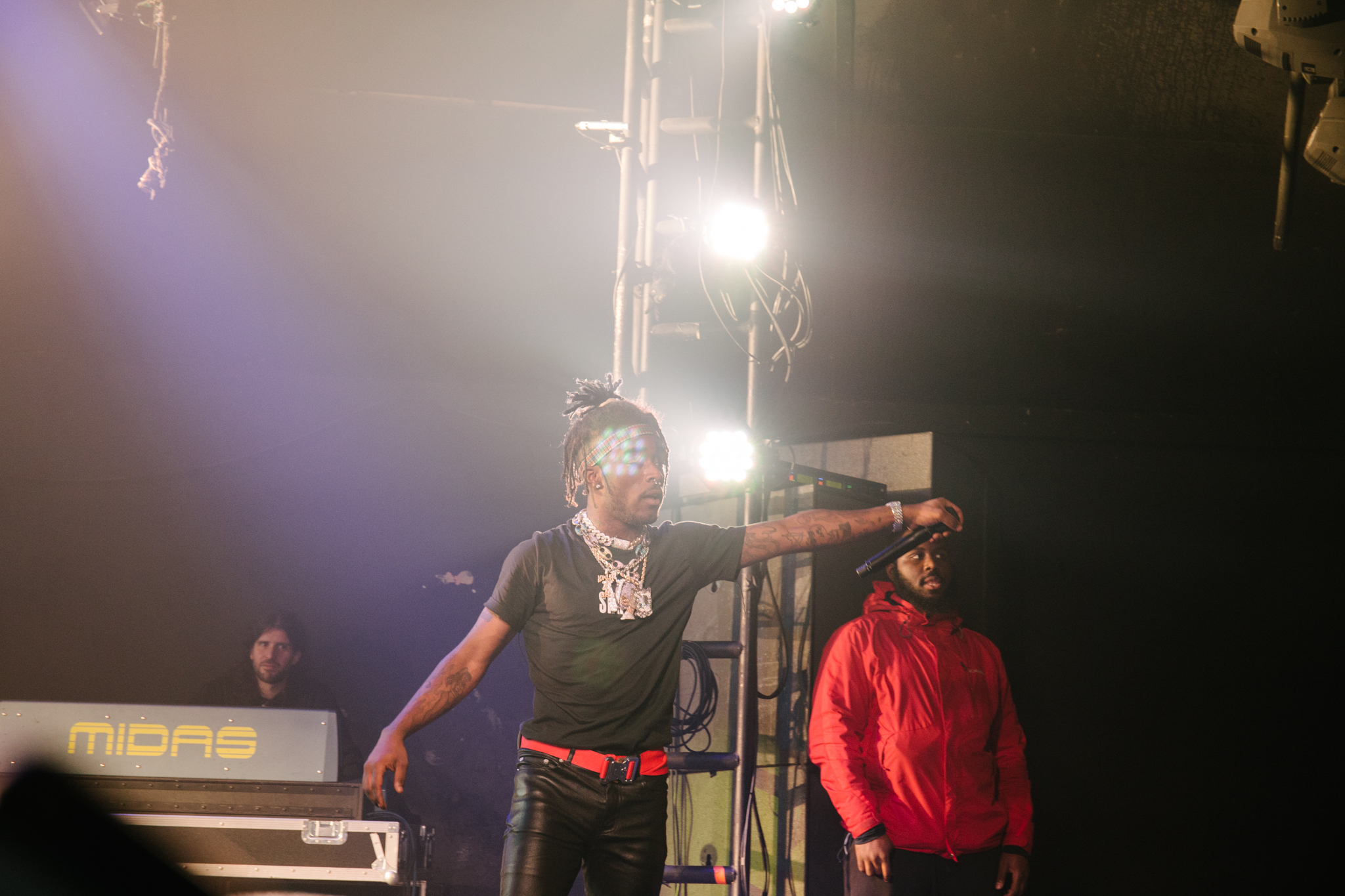 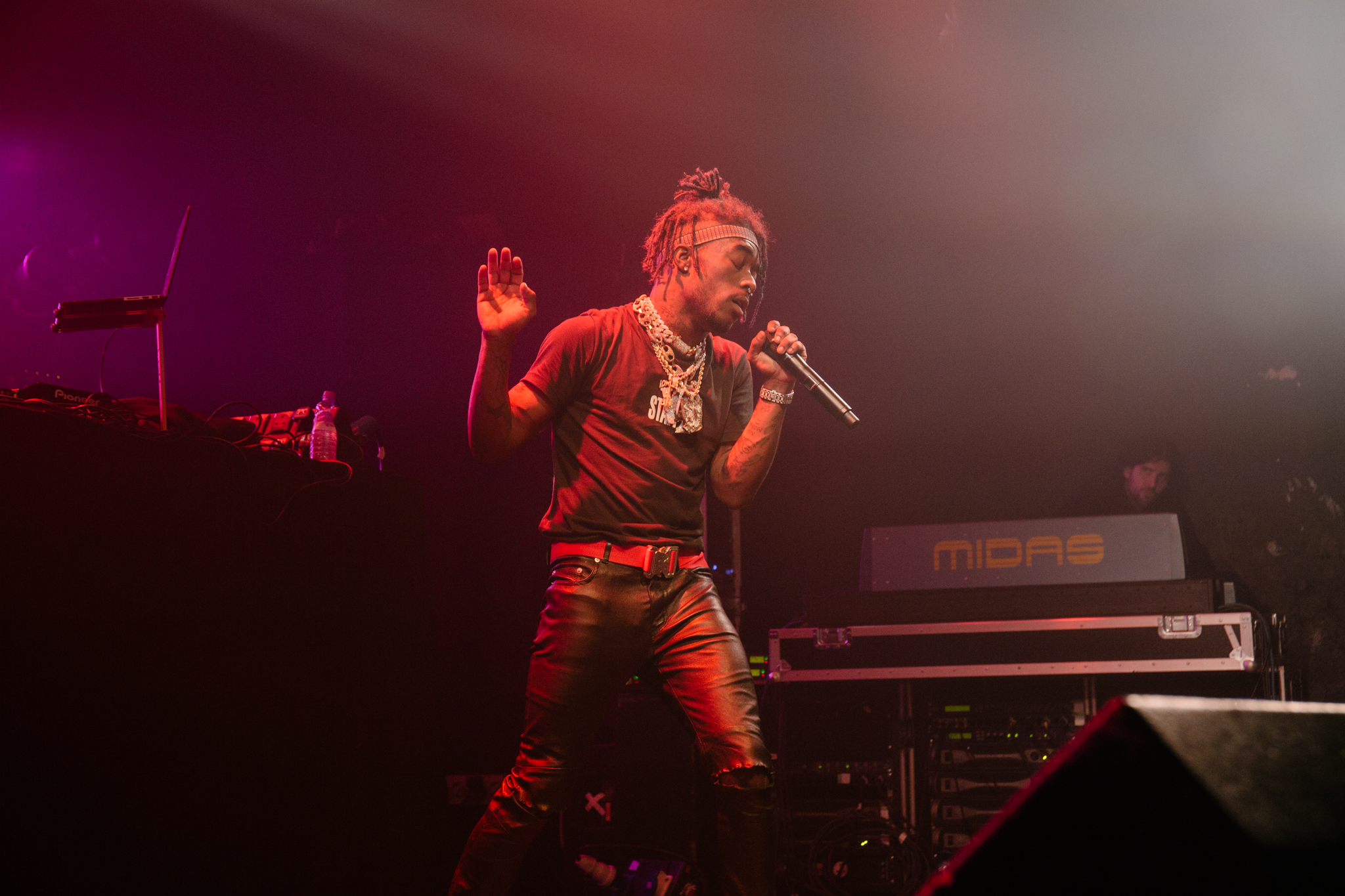 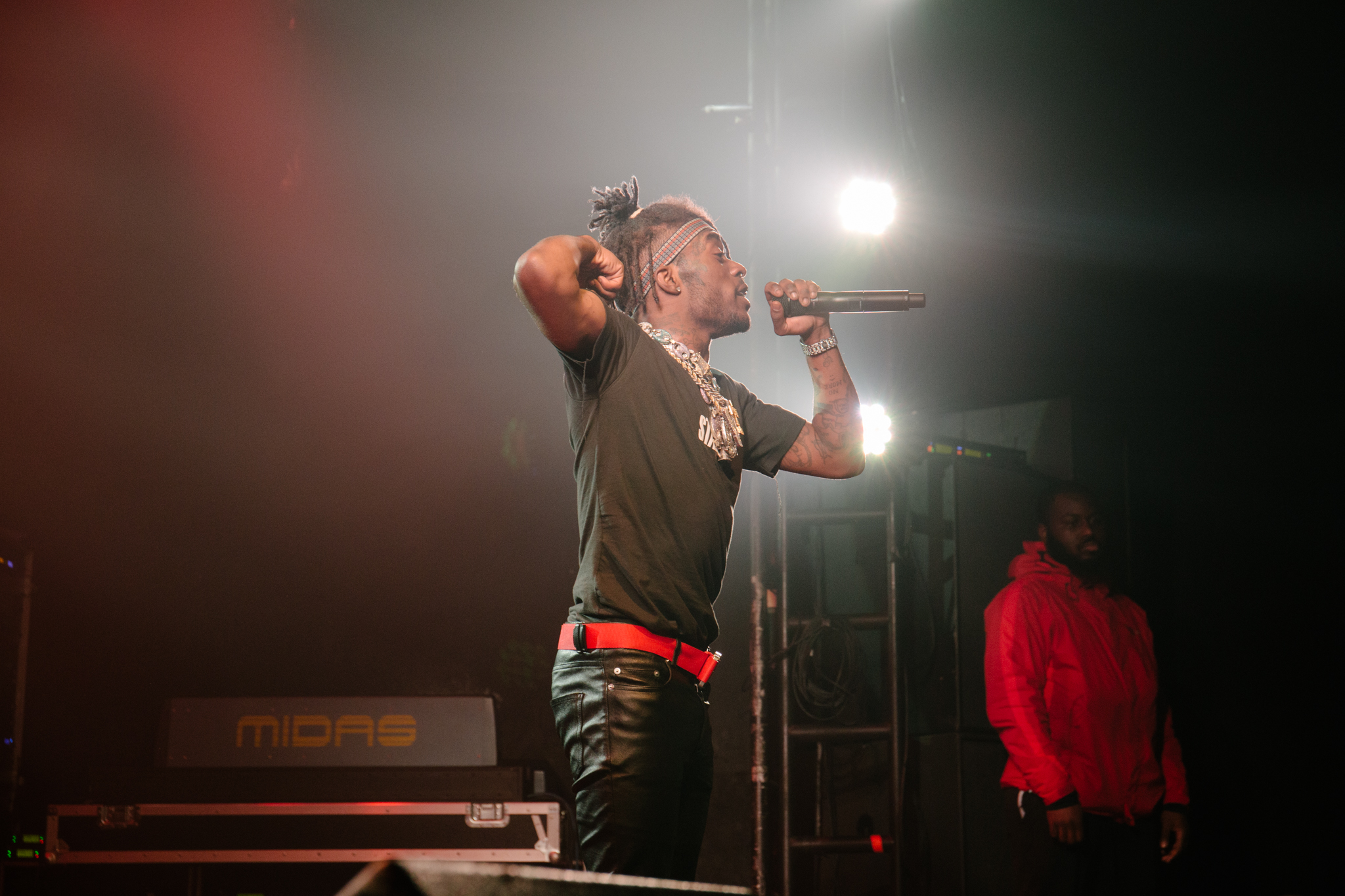 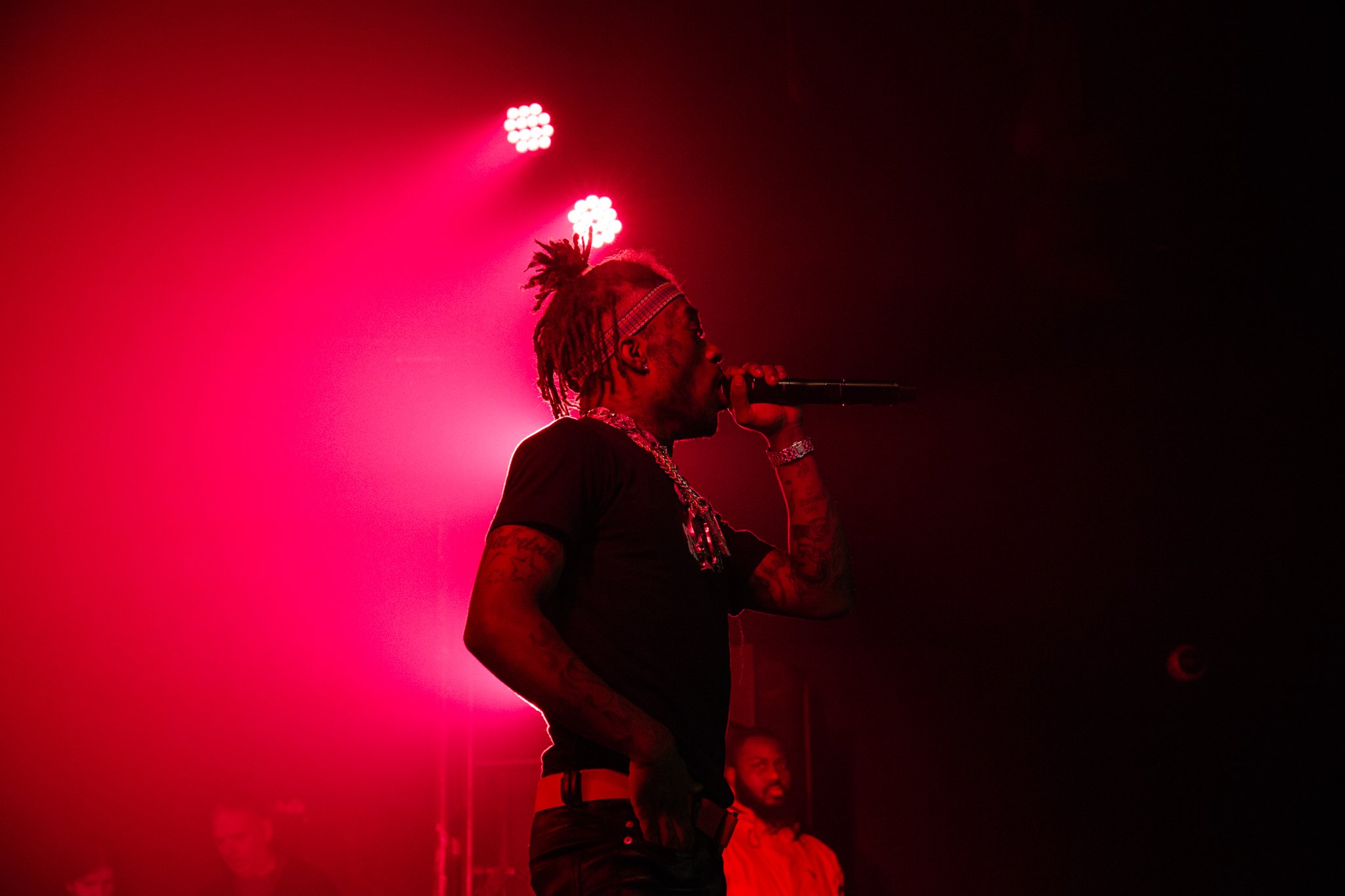 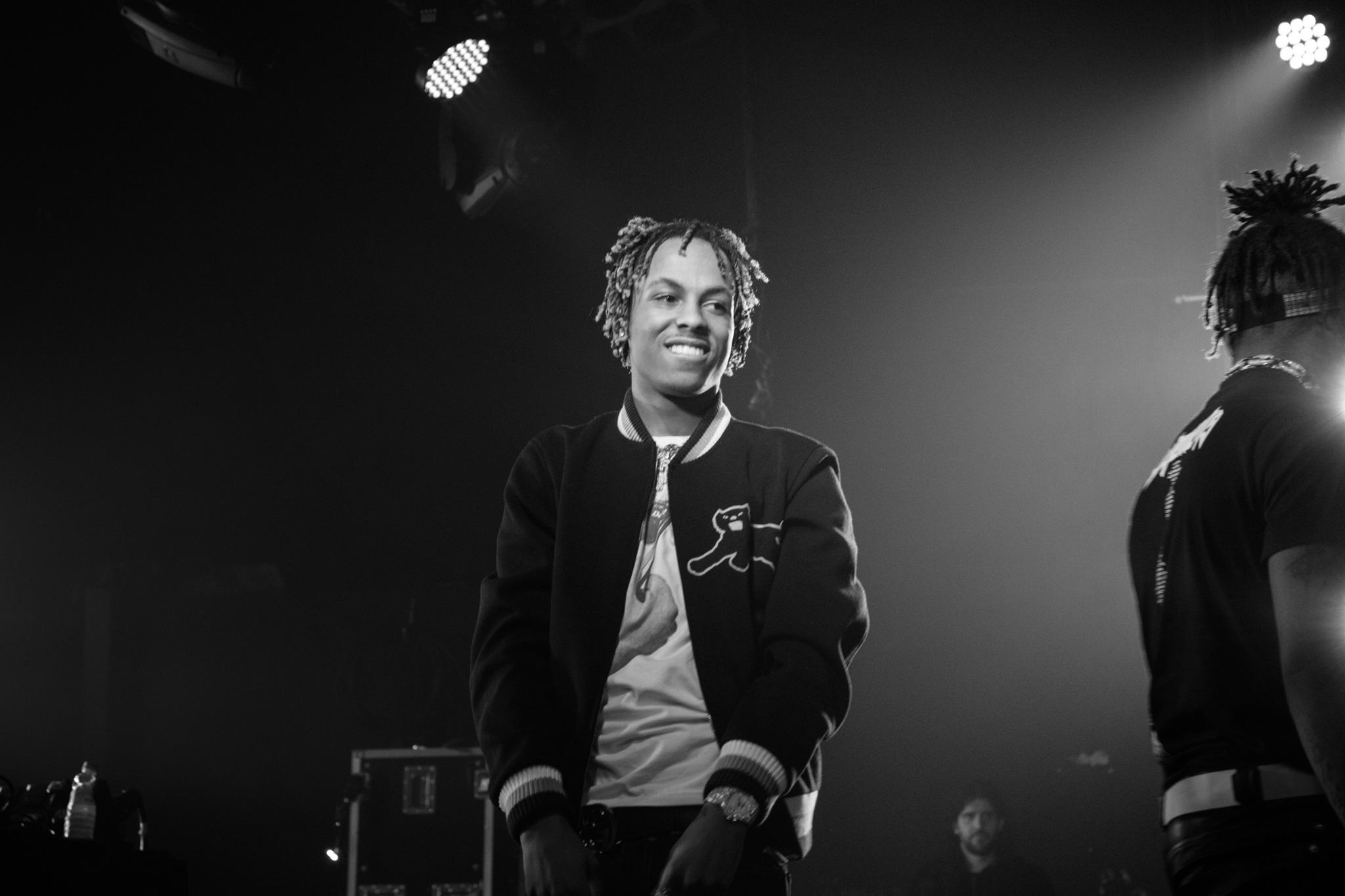 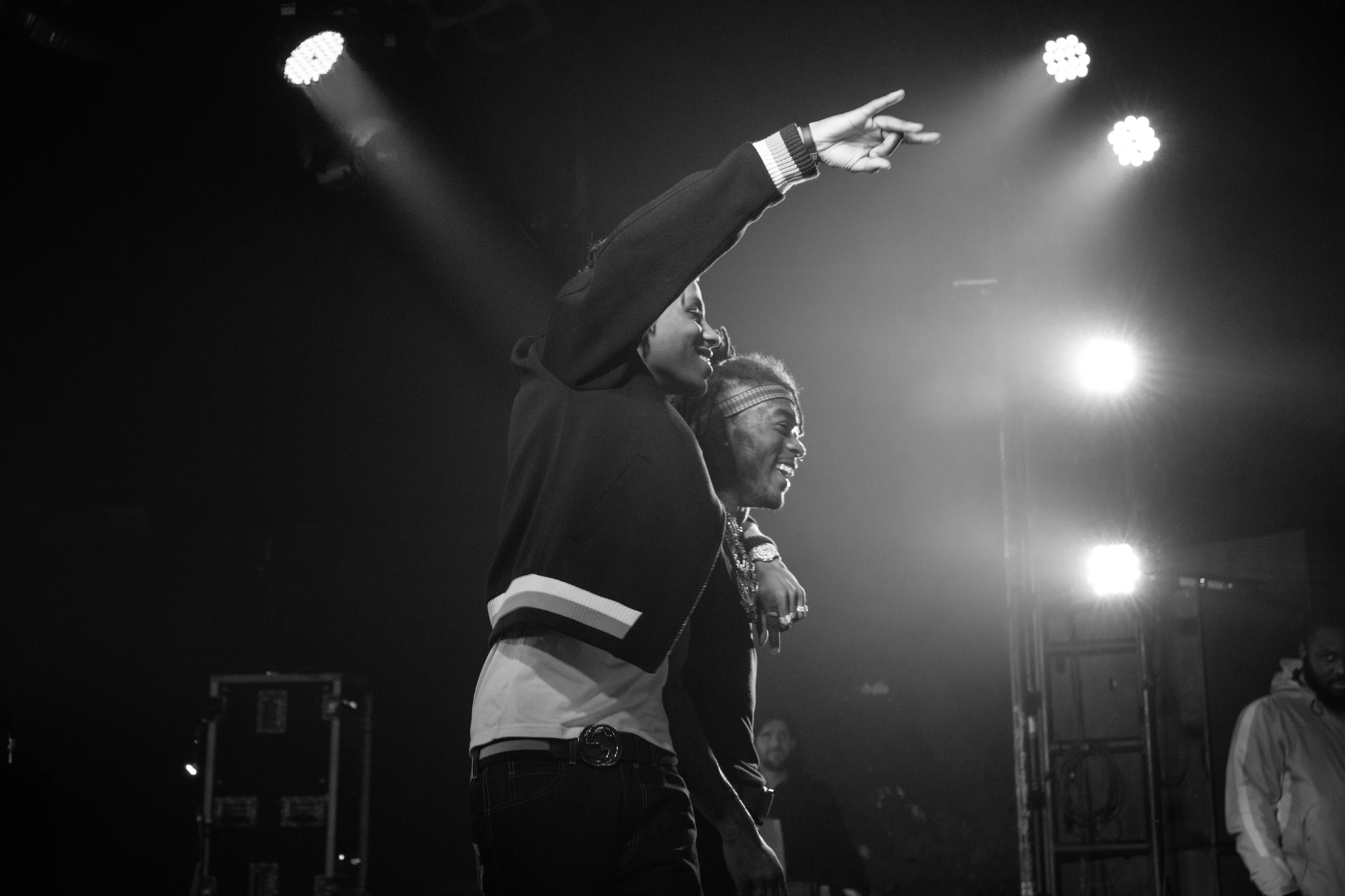 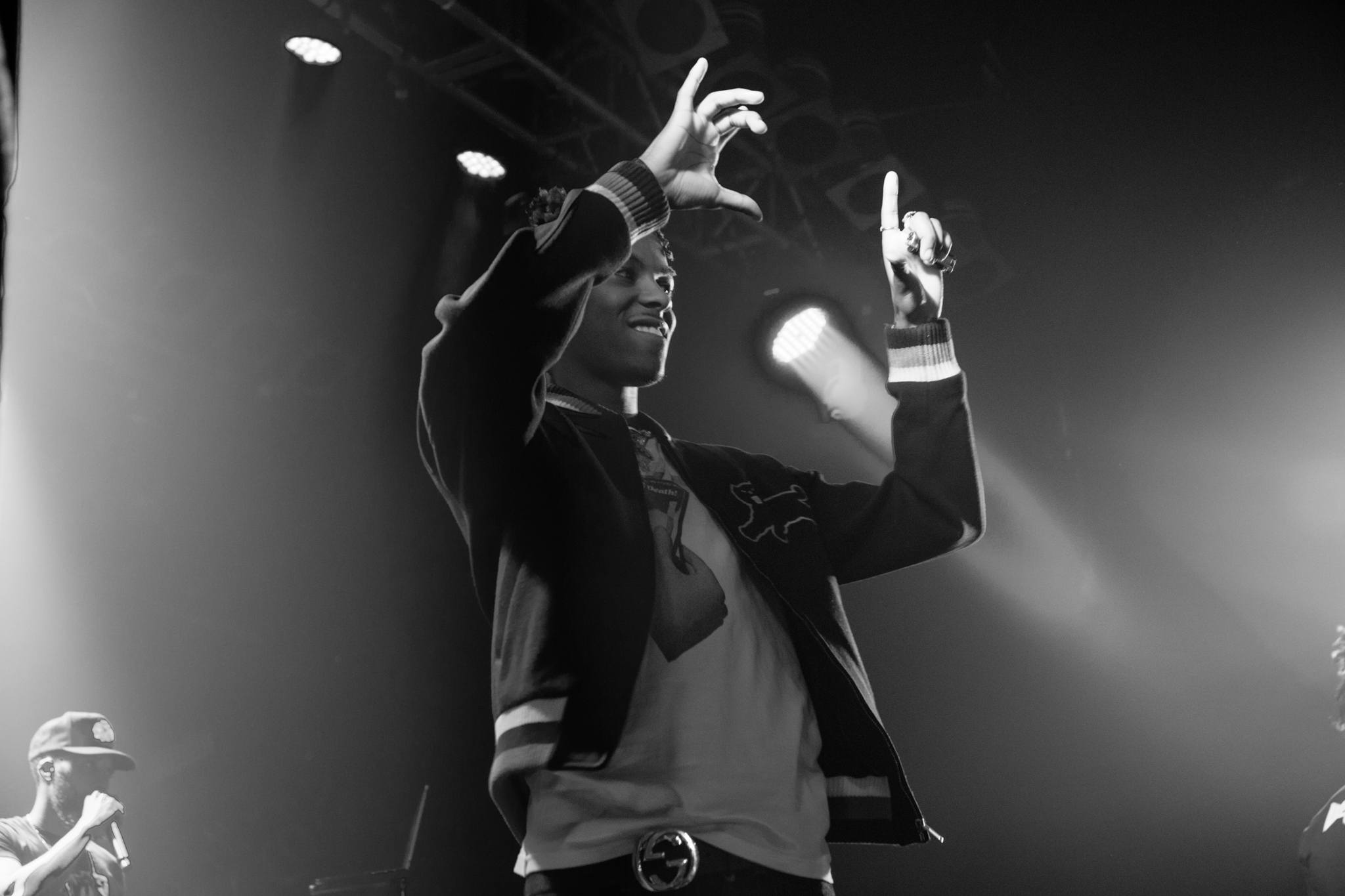