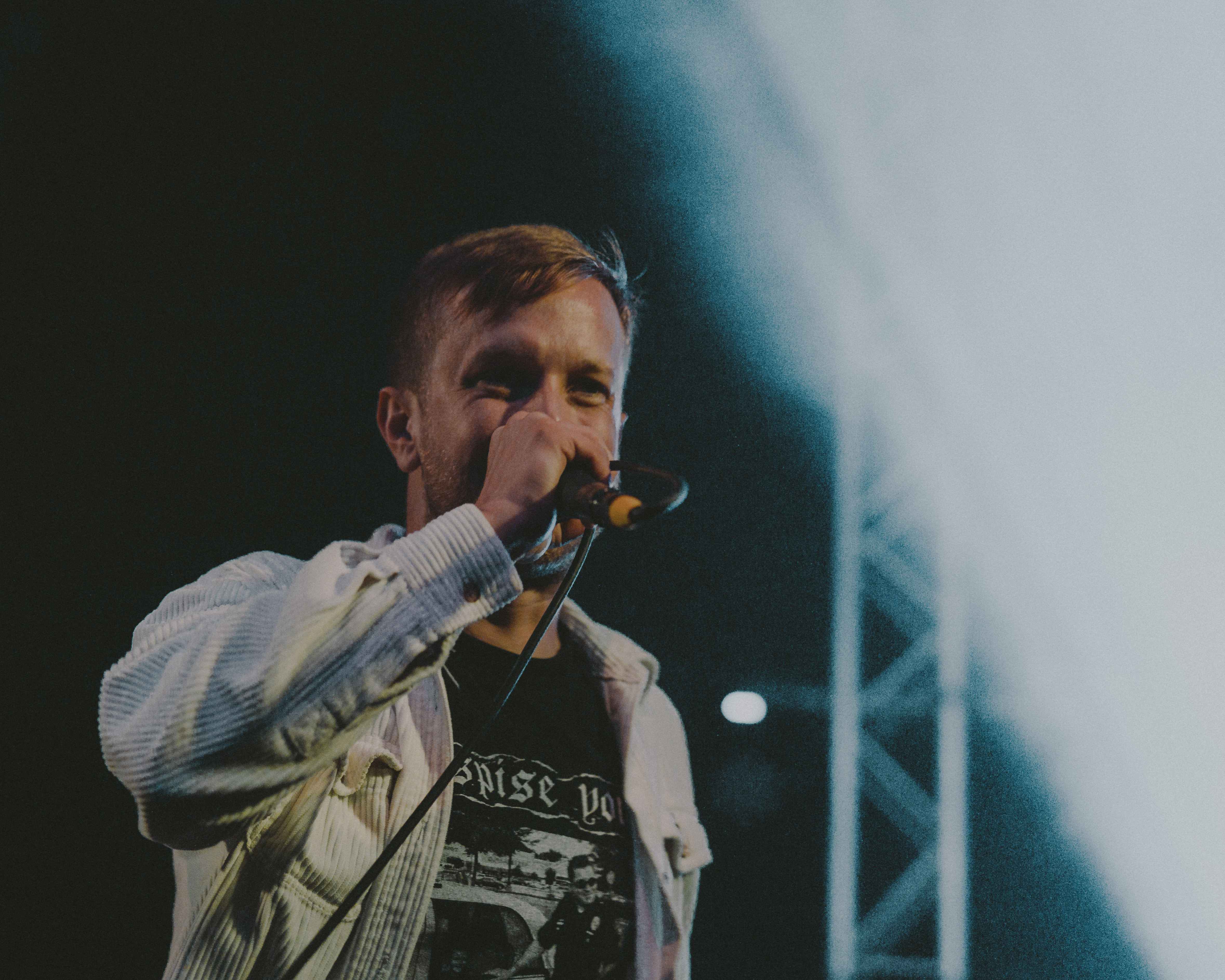 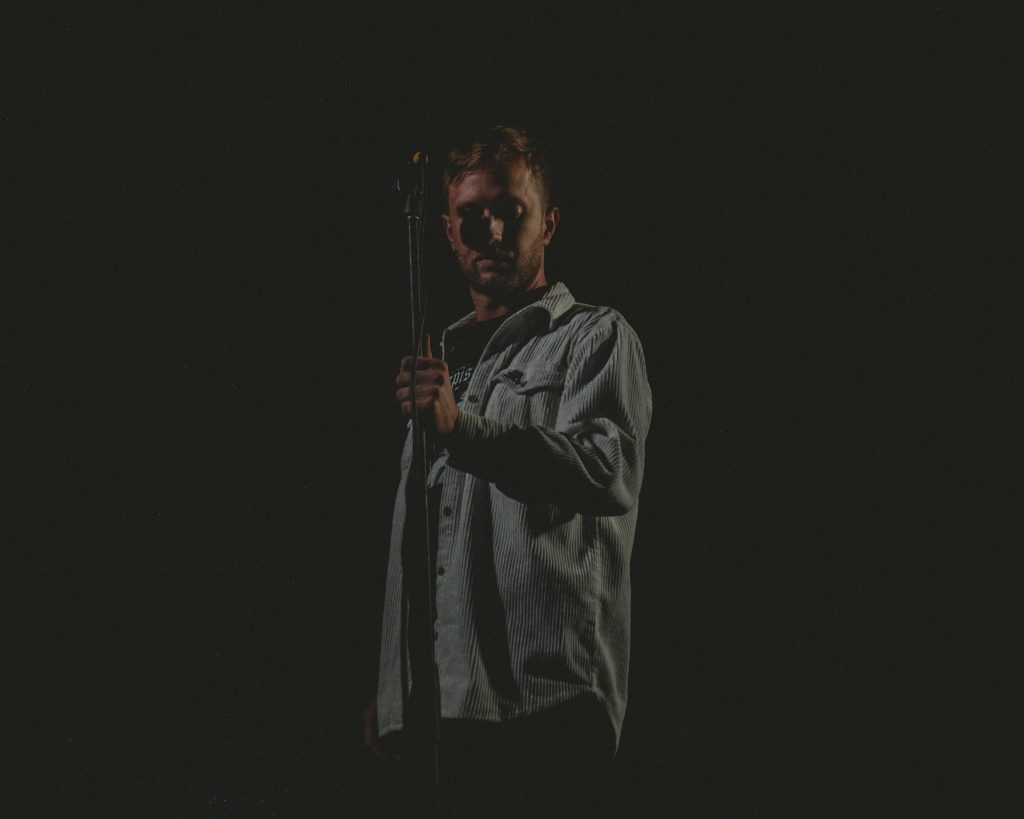 The mood was set by the warning sign at the entrance of the Triffid outlining the bands desire for inclusivity through low, subtle lighting to aid visually impaired patrons, along with detailed instruction on how to treat seizures for those affected.

Not only do Michigan’s La Disputebring a killer show year after year, they bring the attitude, respect and care that all artists should have for their fans. It’s been 10 years since La Dispute played their first Australian show supporting Brisbane’s own To The North, at the Jubilee Hotel. Front man, Jordan Dreyer, was eager to let fans know that Brisbane is their hometown in Australia and will forever hold a special place in their hearts. If there was a shred of doubt about the truth of that, their performance truly knocked it out of the park.

The opening band, Sports Bra, fresh out of Sydney’s alternative music scene maintained a powerful and passionate performance throughout their set; a vibrant introduction for punters new to their sound. 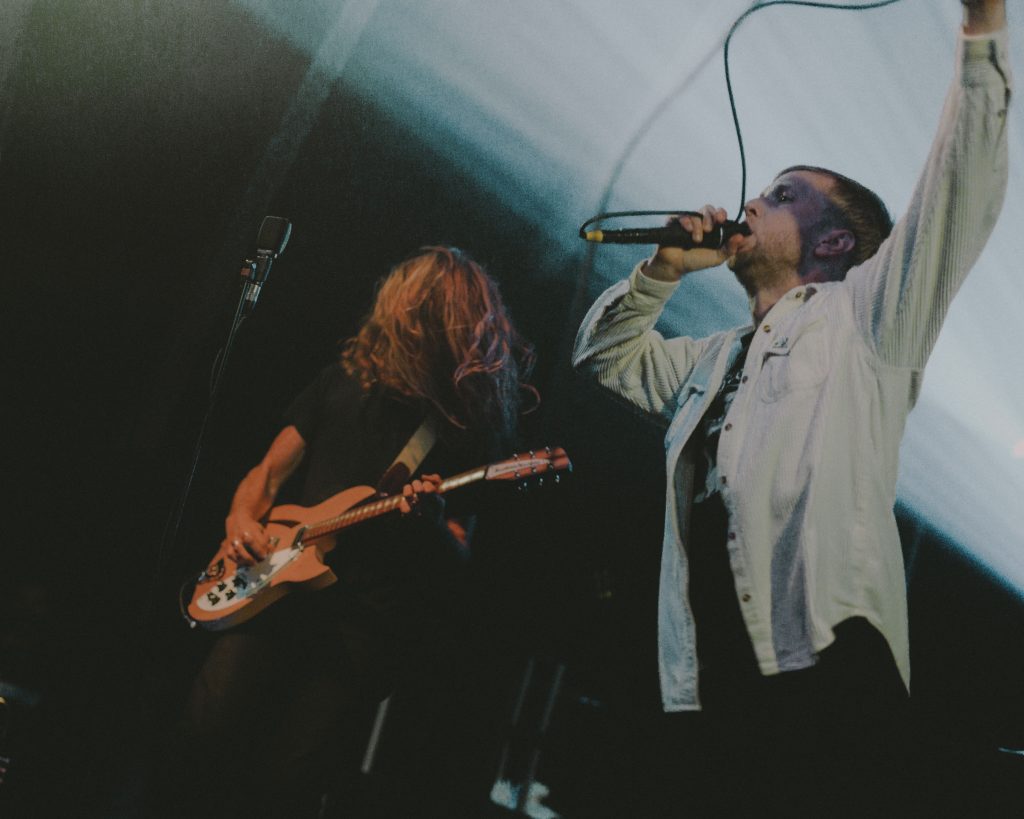 La Dispute showed no hesitation by diving head-first into their newest record ‘Panorama’ as they walked on stage to the ambient and haunting ‘Rose Quartz’. The band was eager to set off on a journey of emotionally charged ballads, stories, and crowd chants, embracing fans into the world of La Dispute.

As the tape quickly transforms into live full instrumentation of ‘Fulton St I’, the band get more and more involved as the song shifts into a heavily distorted crescendo of energy and bass flowing out of the stage and into the crowd. This was the song that showed the audience that even after 10 years of making the journey to Australia, they’re more than prepared to keep returning and performing stronger than ever.

A few songs later they erupted with ‘A Departure’, the first of many from the fan-favourite 2011 album ‘Wildlife’, reminding the crowd that they’re still all about the hits. Jordan shows no restraint in his enthusiasm, getting more and more involved as the set progressed. Using tambourines, dancing and shouting the lyrics, it was clear he was fully experiencing the music as if he were part of the crowd. Jordan refused to let the barrier get between him and the crowd as he invited fans to sing along with the emotional choruses of ‘A Letter’. ‘The Castle Builders’ was the first proper throwback to the band’s debut album, keeping the energy high and the surprises higher for true fans attending. 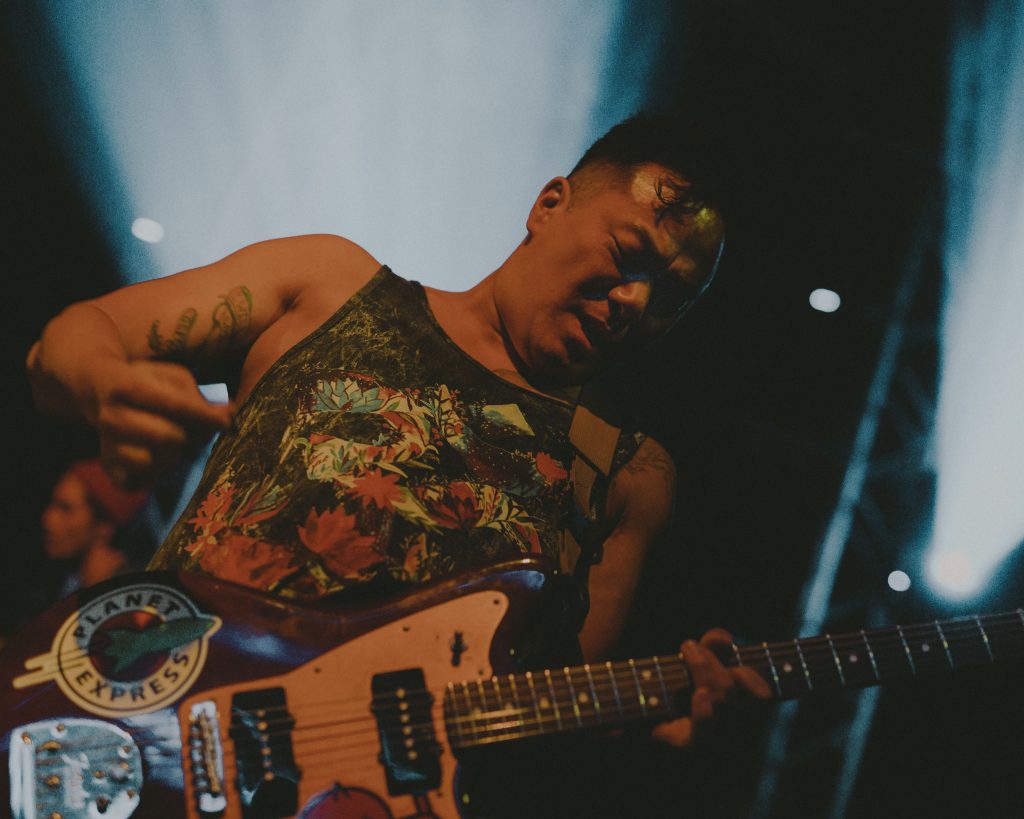 With a brief break due to technical difficulties, Jordan used this opportunity to tell the audience that everyone was in a safe space together. That if you’re experiencing La Disputeanywhere in the world, you’re a part of a community sharing the NO tolerance standards for homophobia, transphobia, or fascism.

In a high-energy celebration of inclusivity, love, and the pop-punk/hardcore scene, La Disputepowered their way through an incredible setlist. Just before finishing with the monster 7-Minute masterpiece ‘King Park’, Jordan dedicated ‘A Poem’ to good friends To The North and the friends they have made here over the past decade. it was a beautiful, captivating end to a breathtaking performance, leaving the crowd in shock and awe. Brisbane cannot wait to have you back. 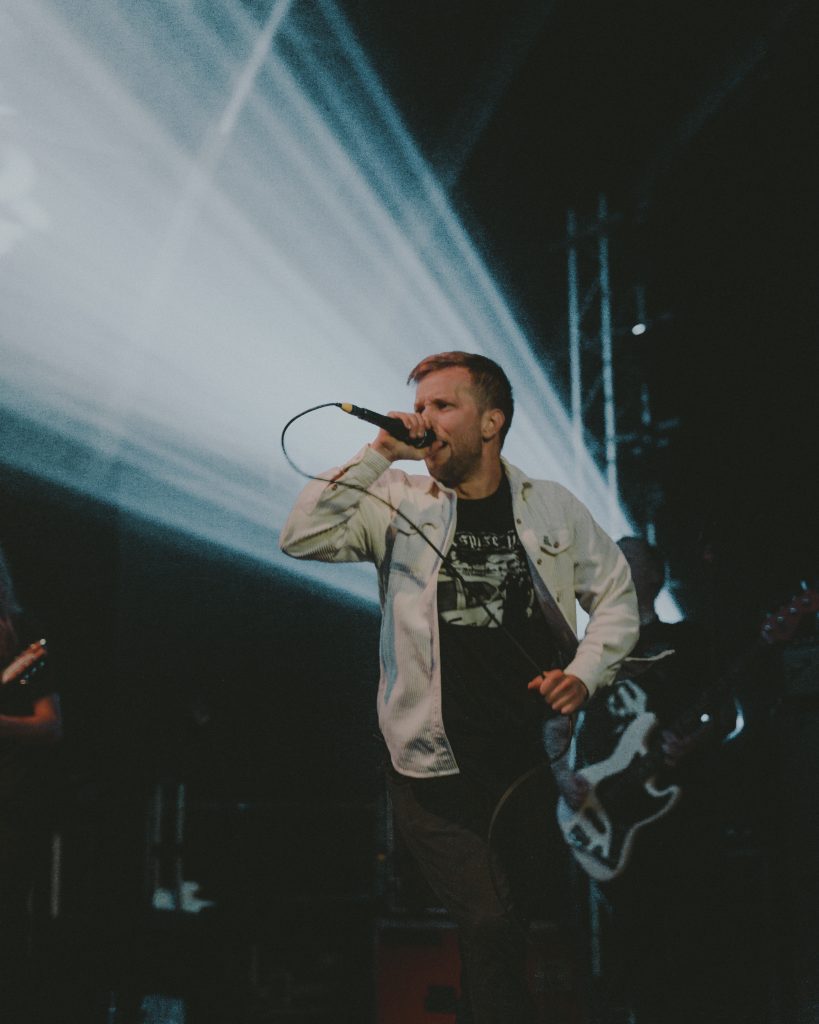 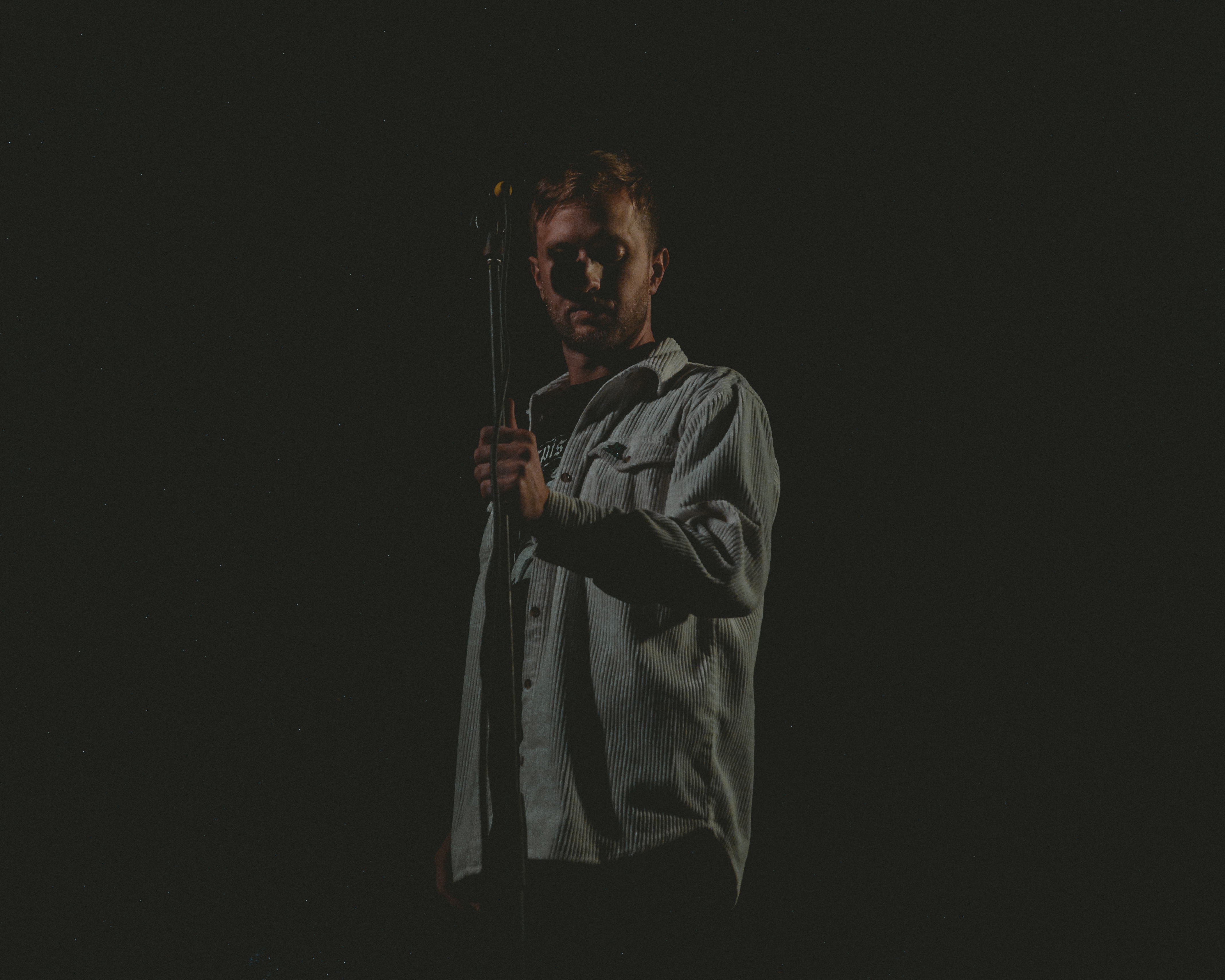 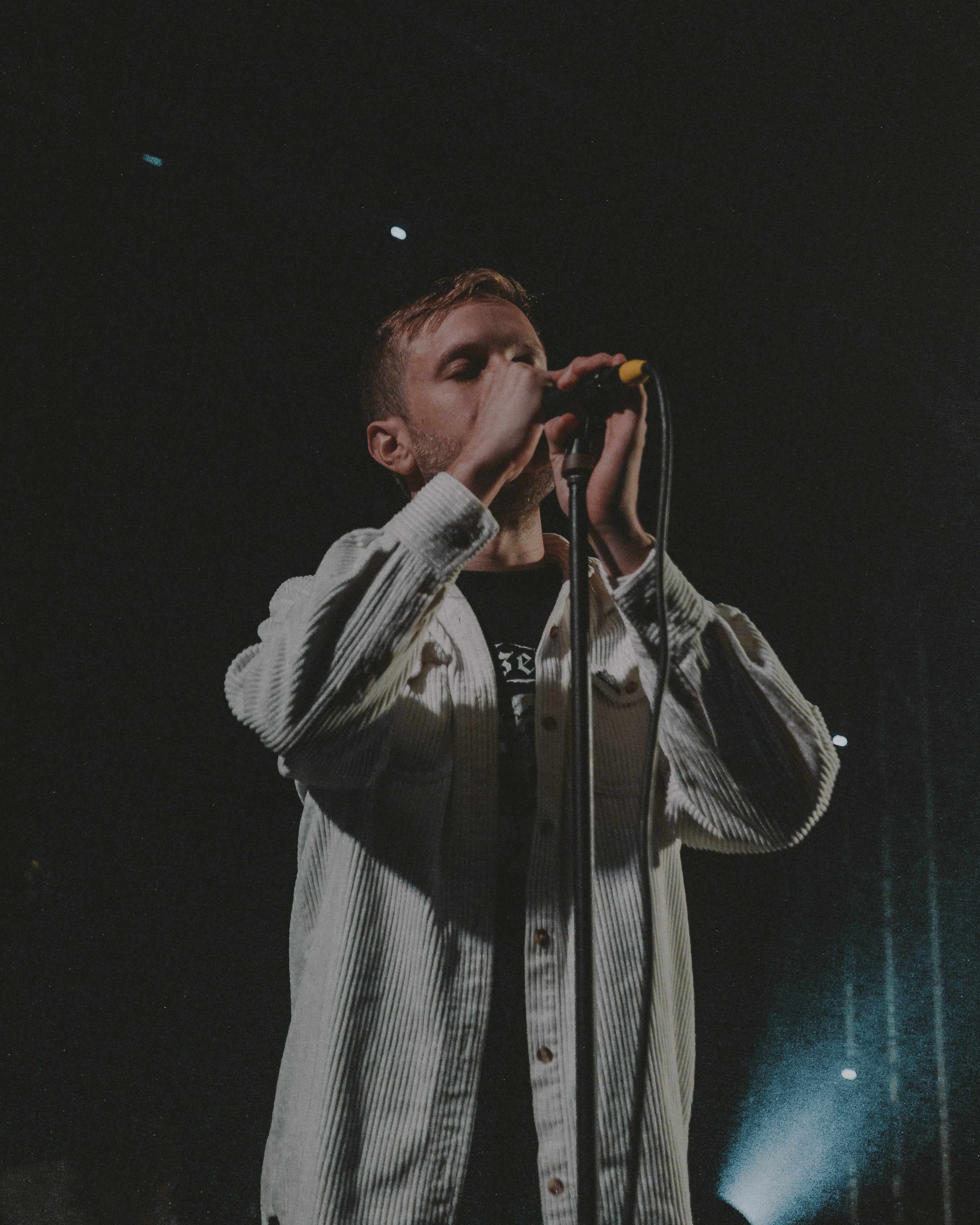 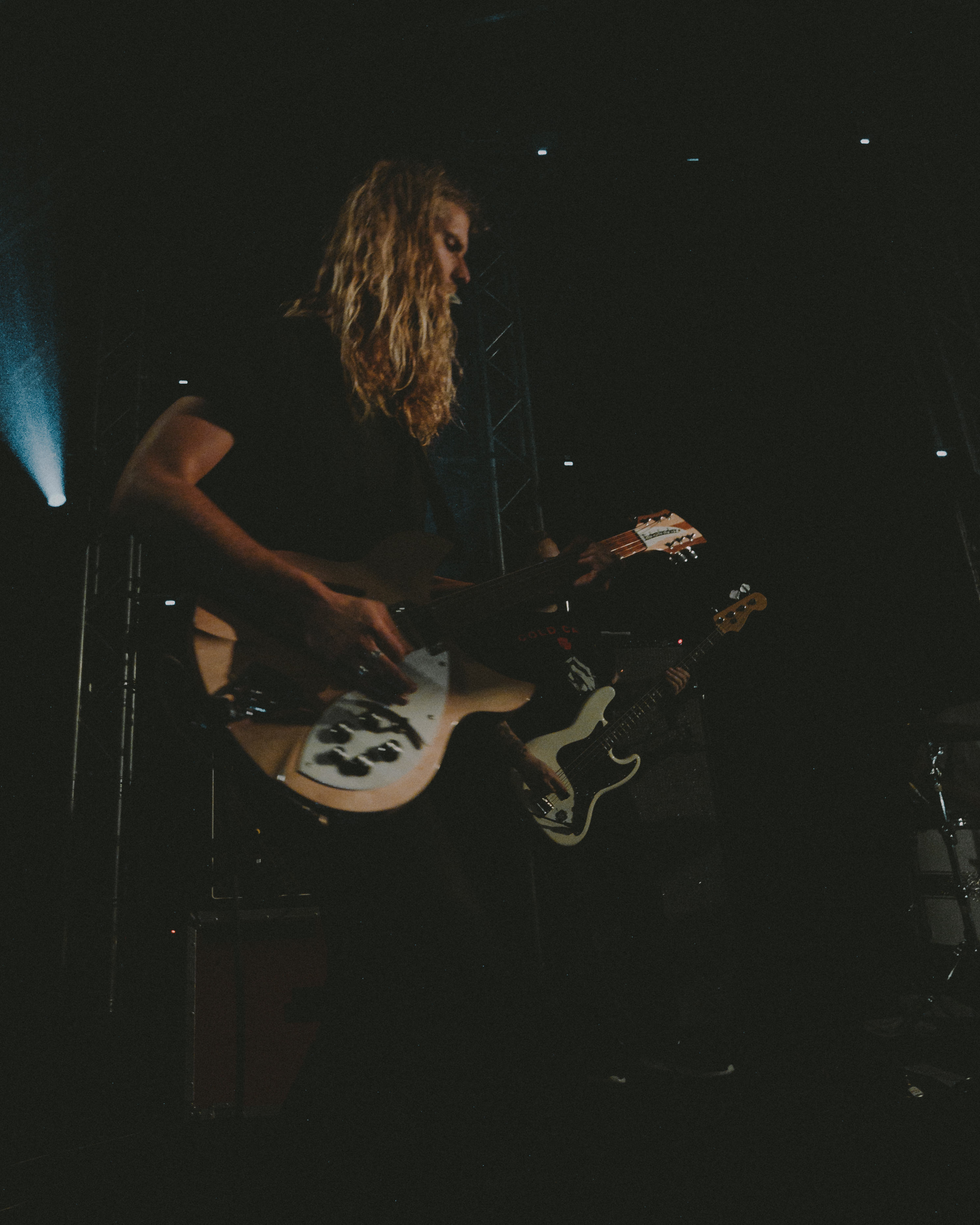 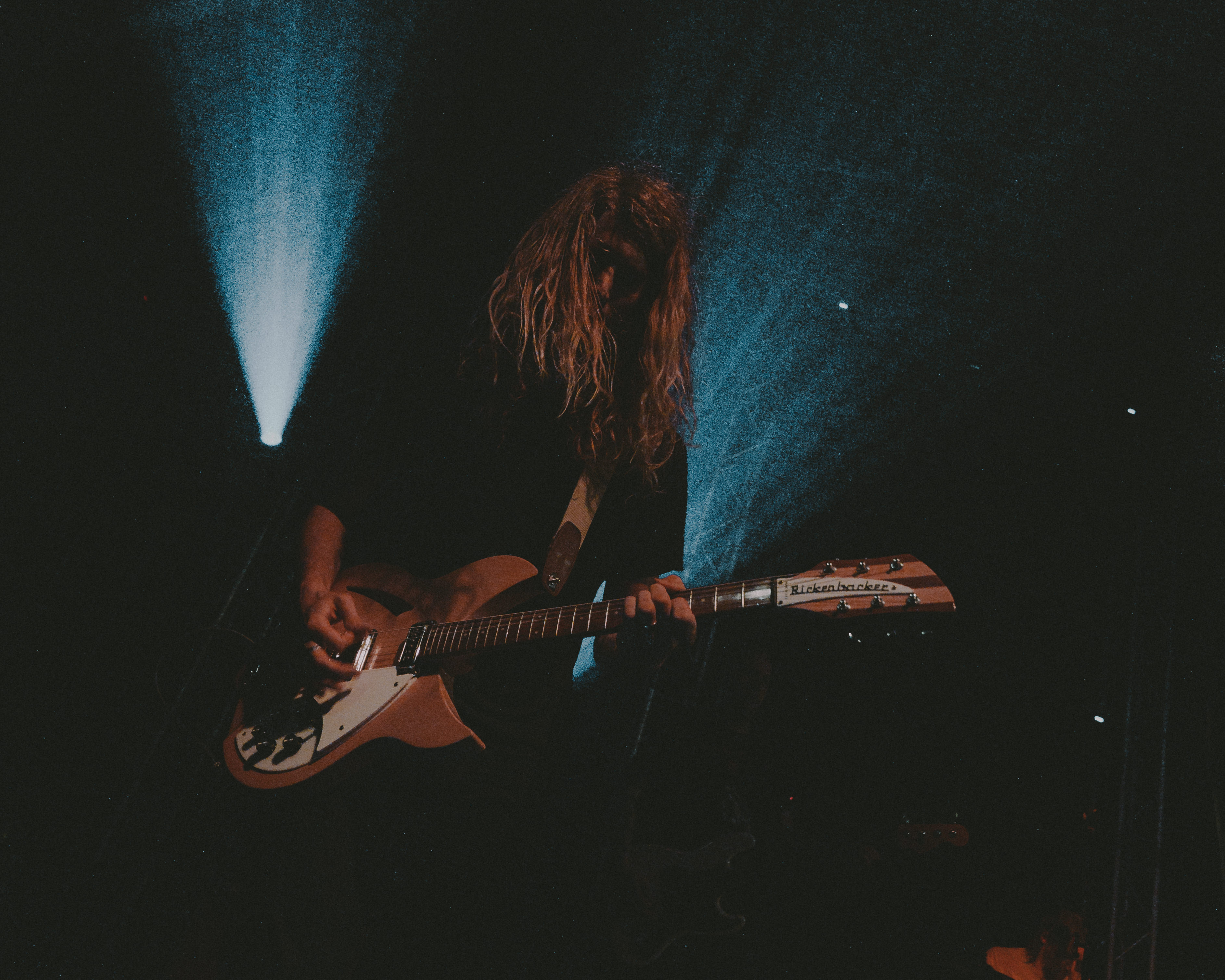 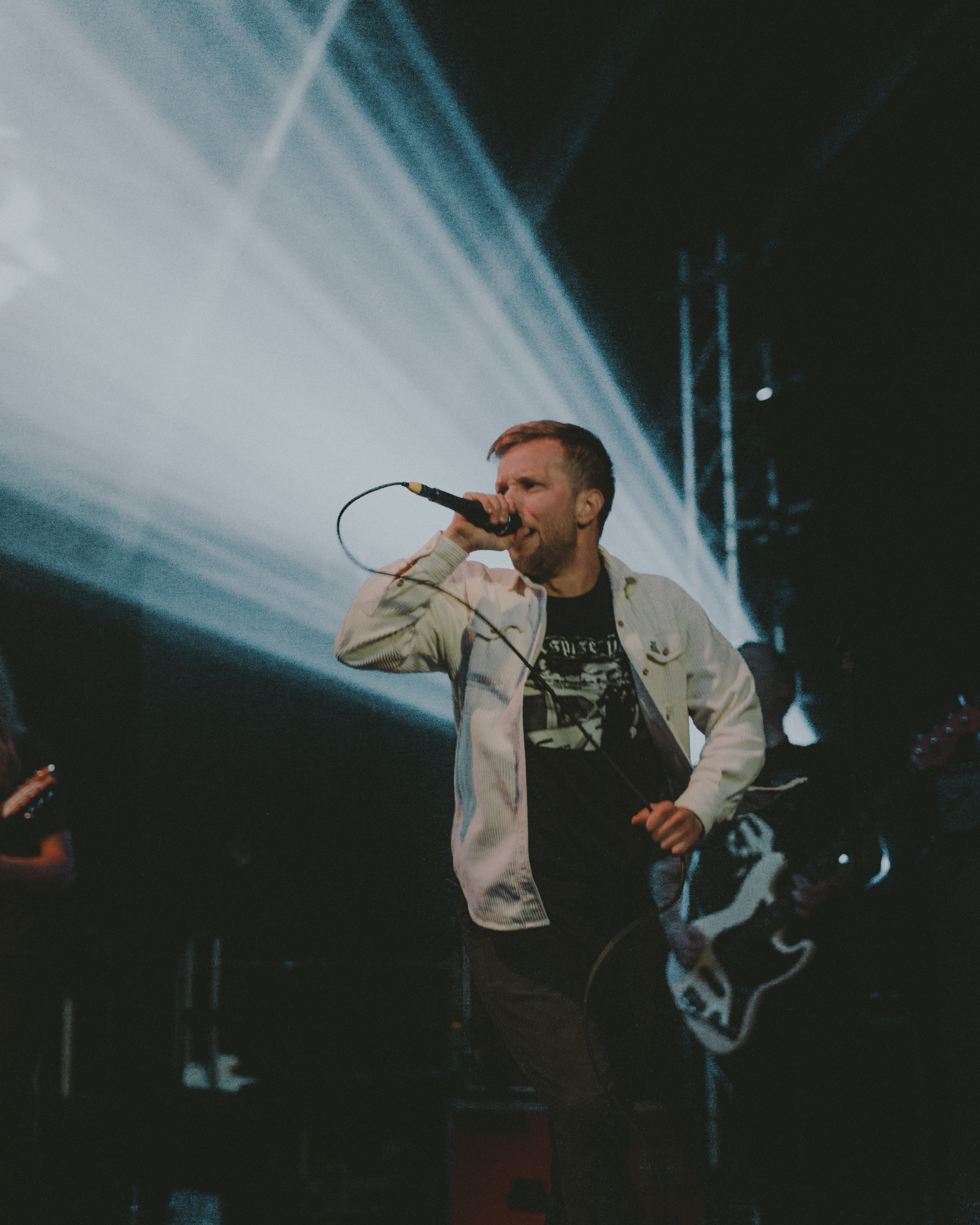 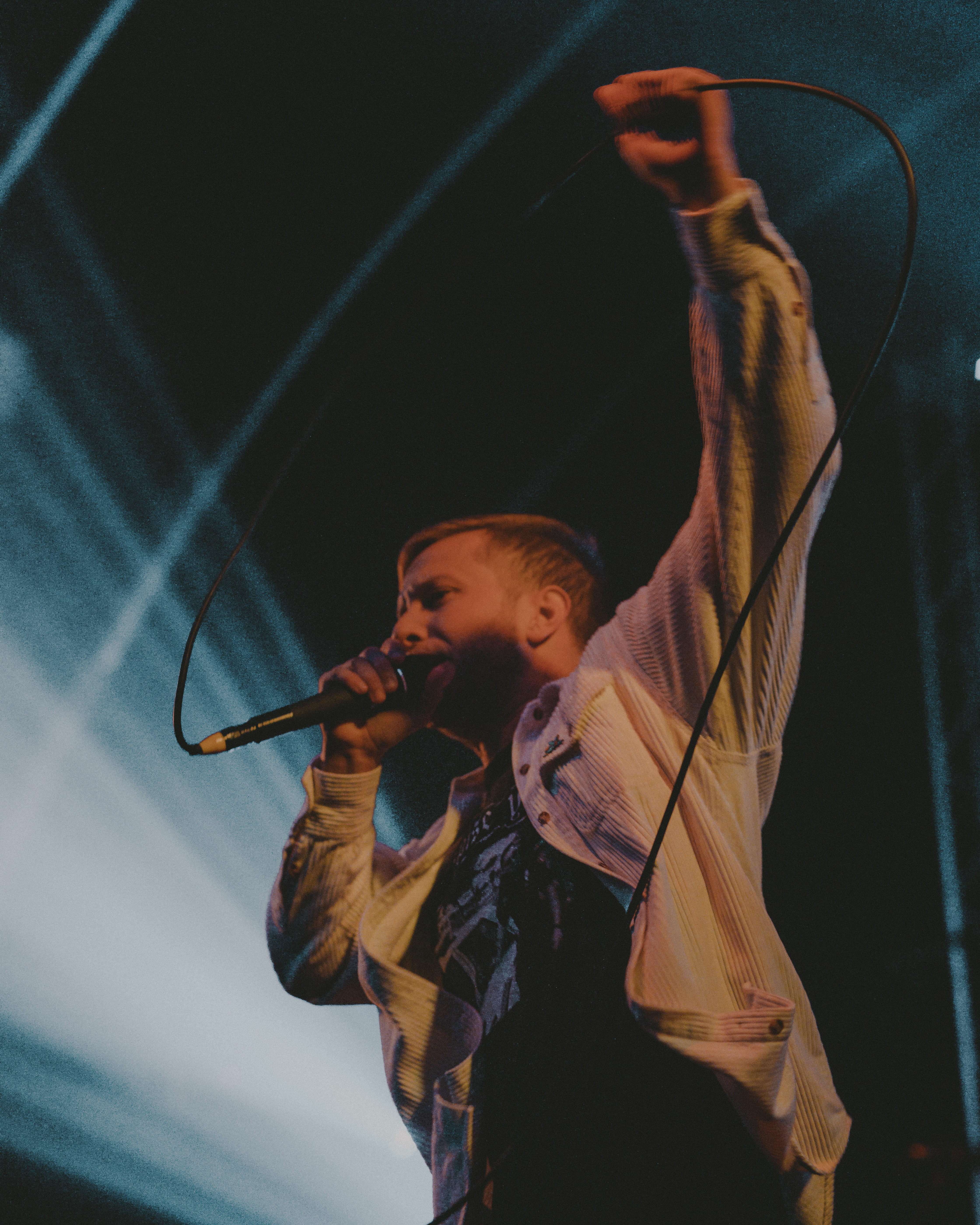 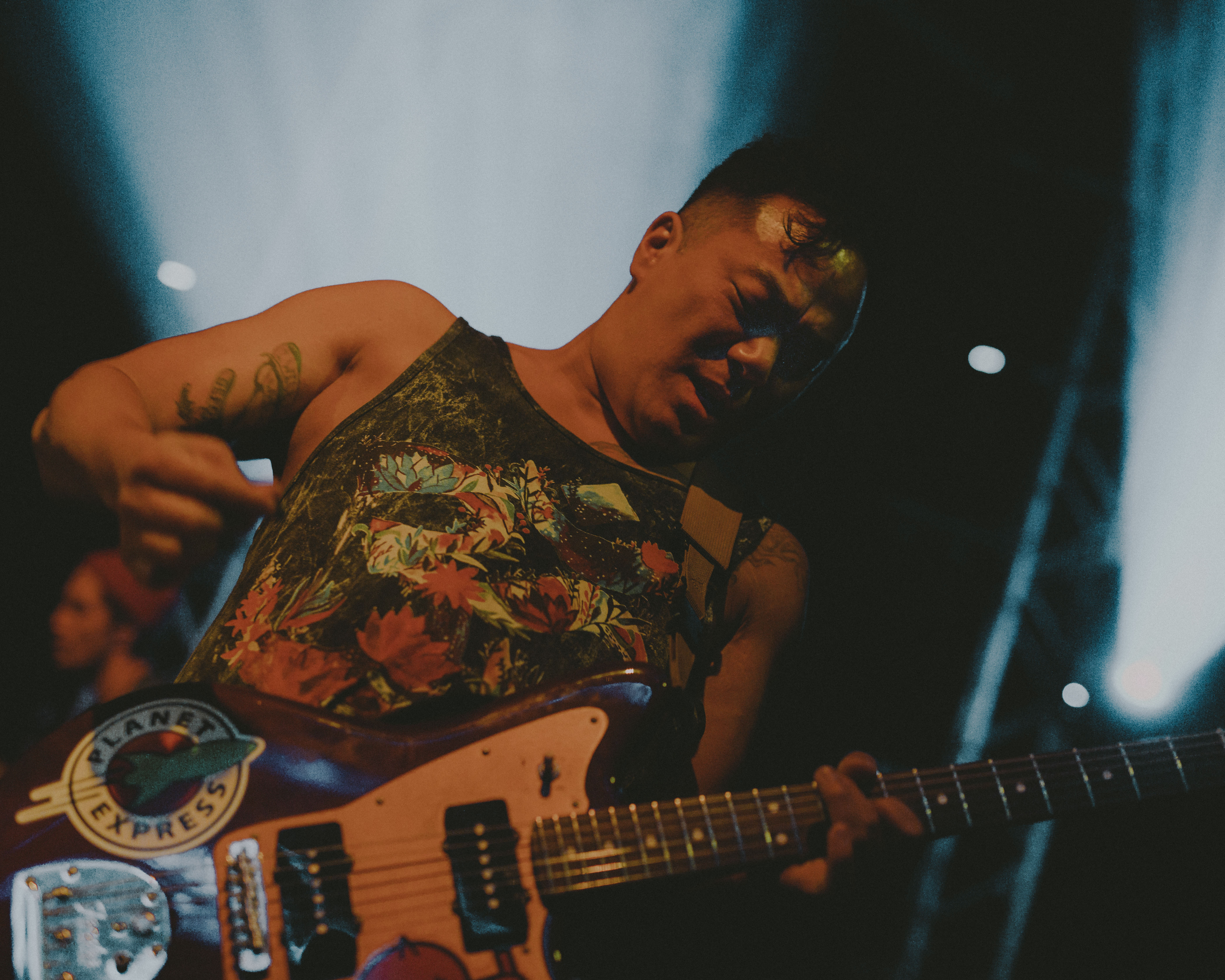 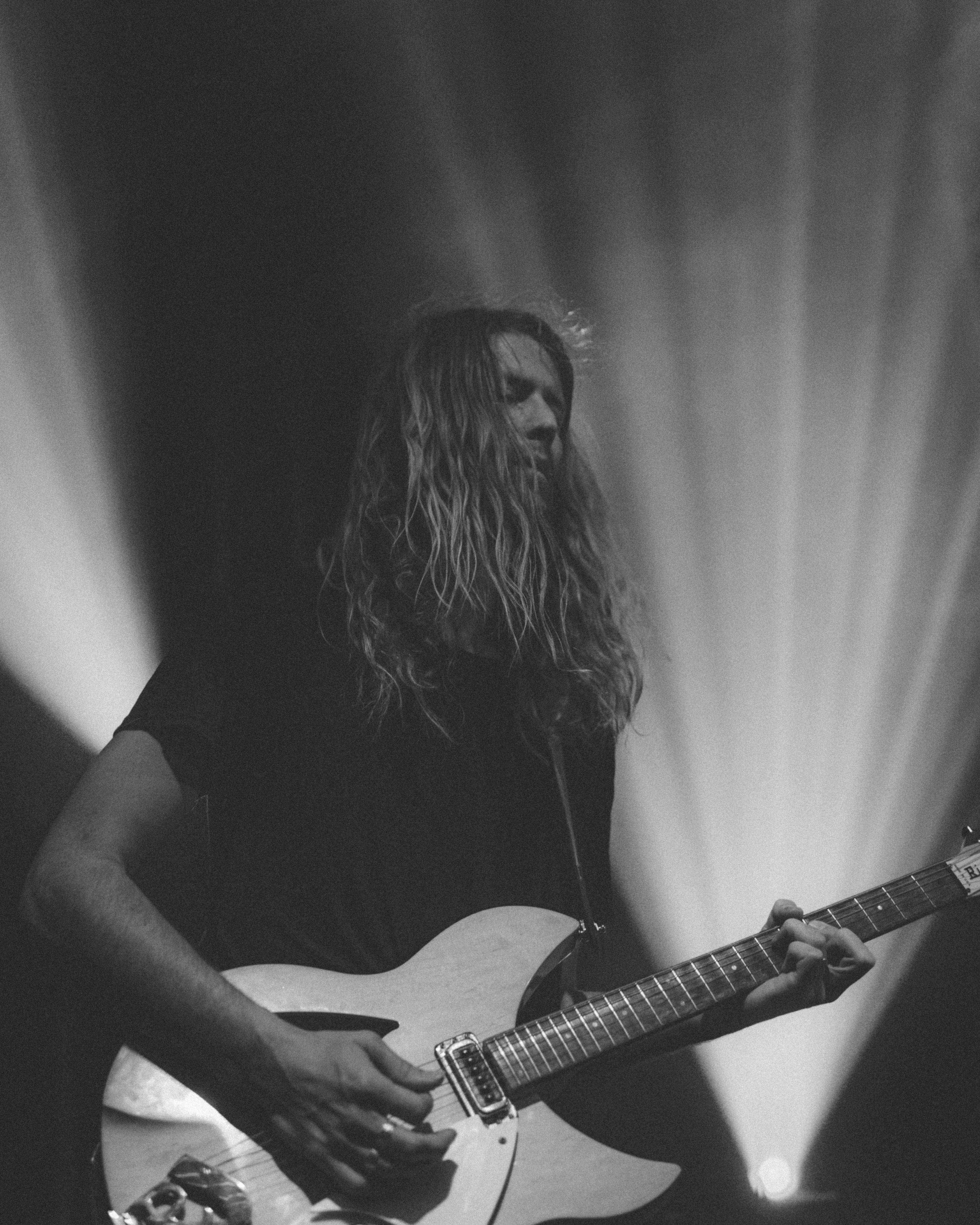 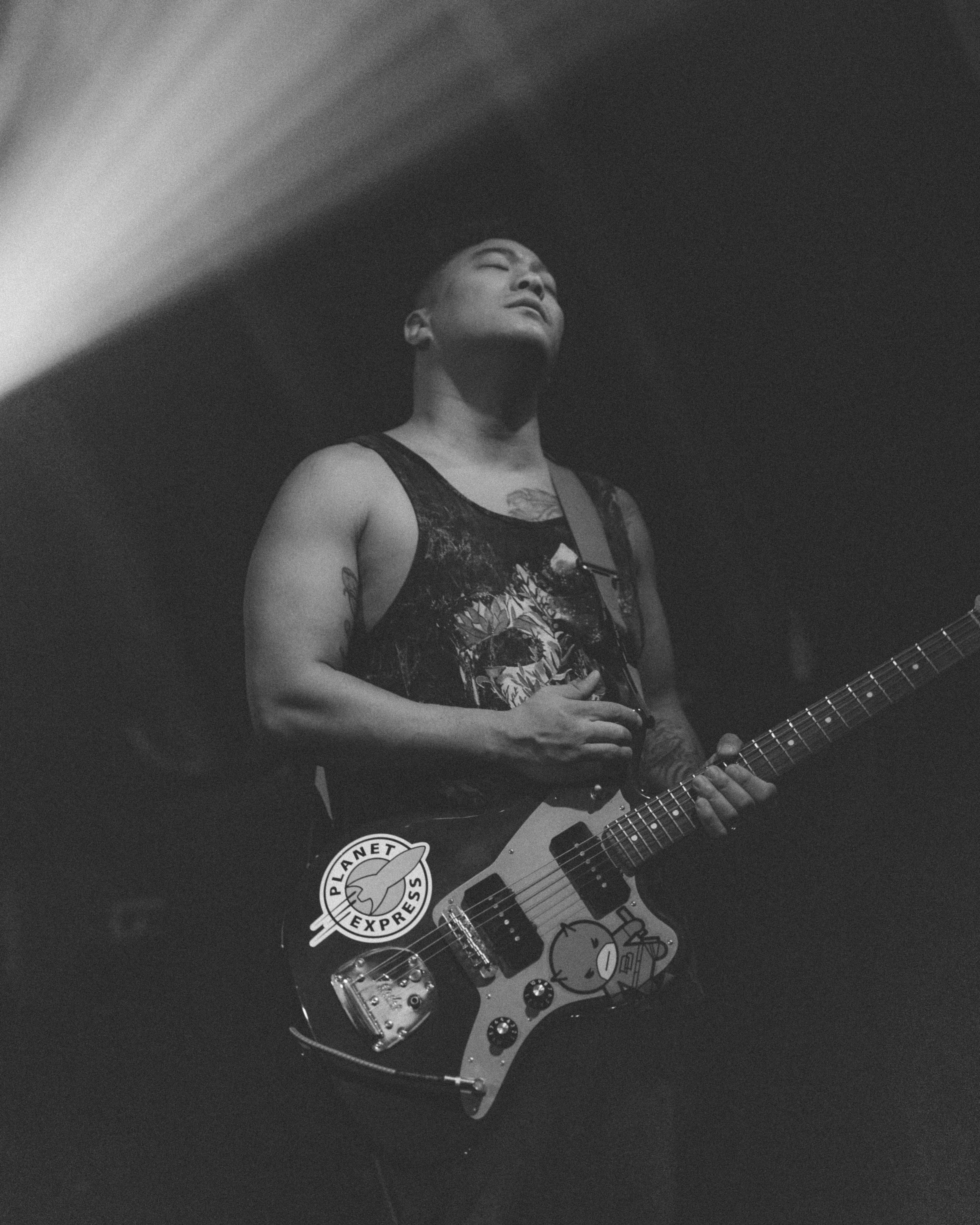 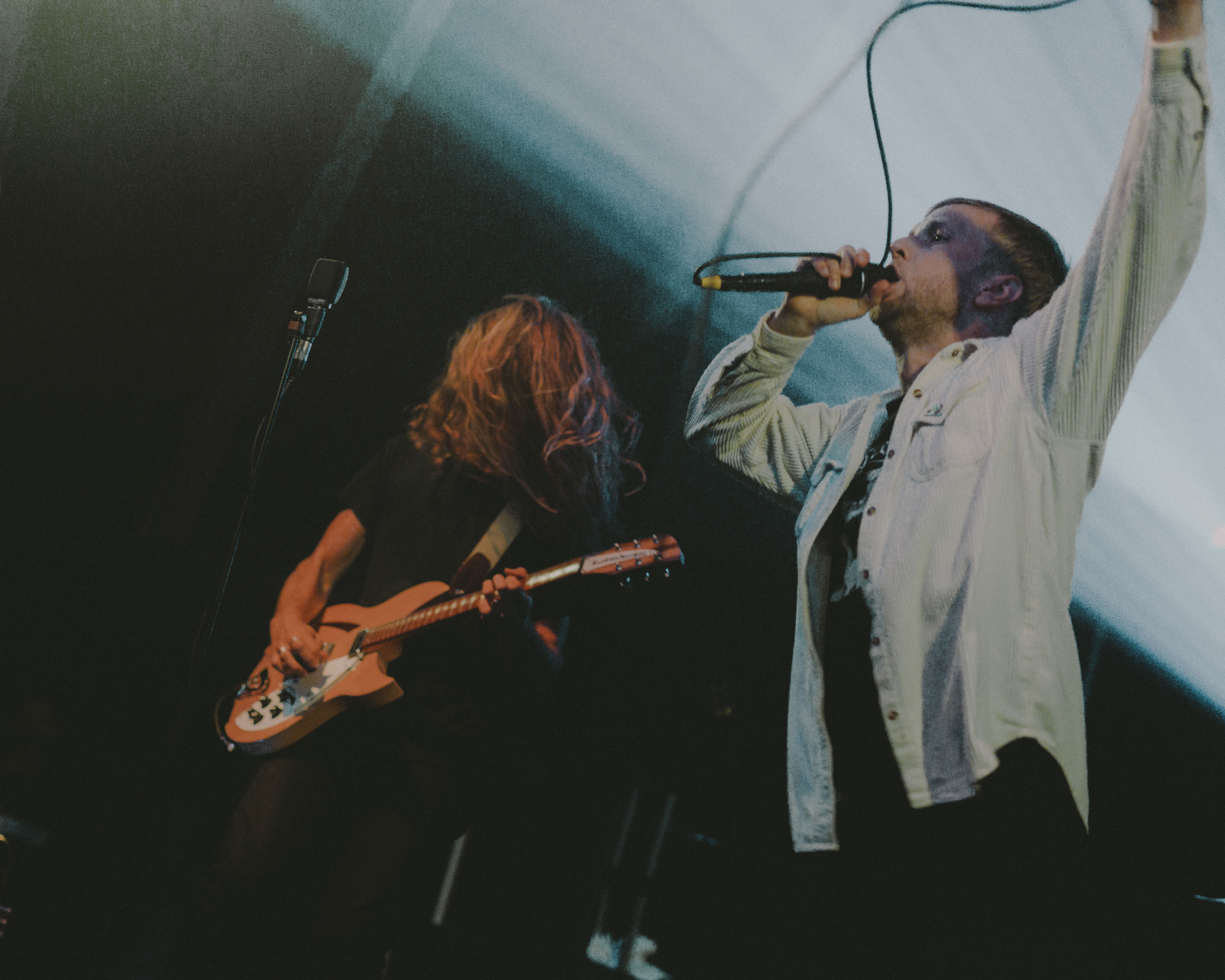 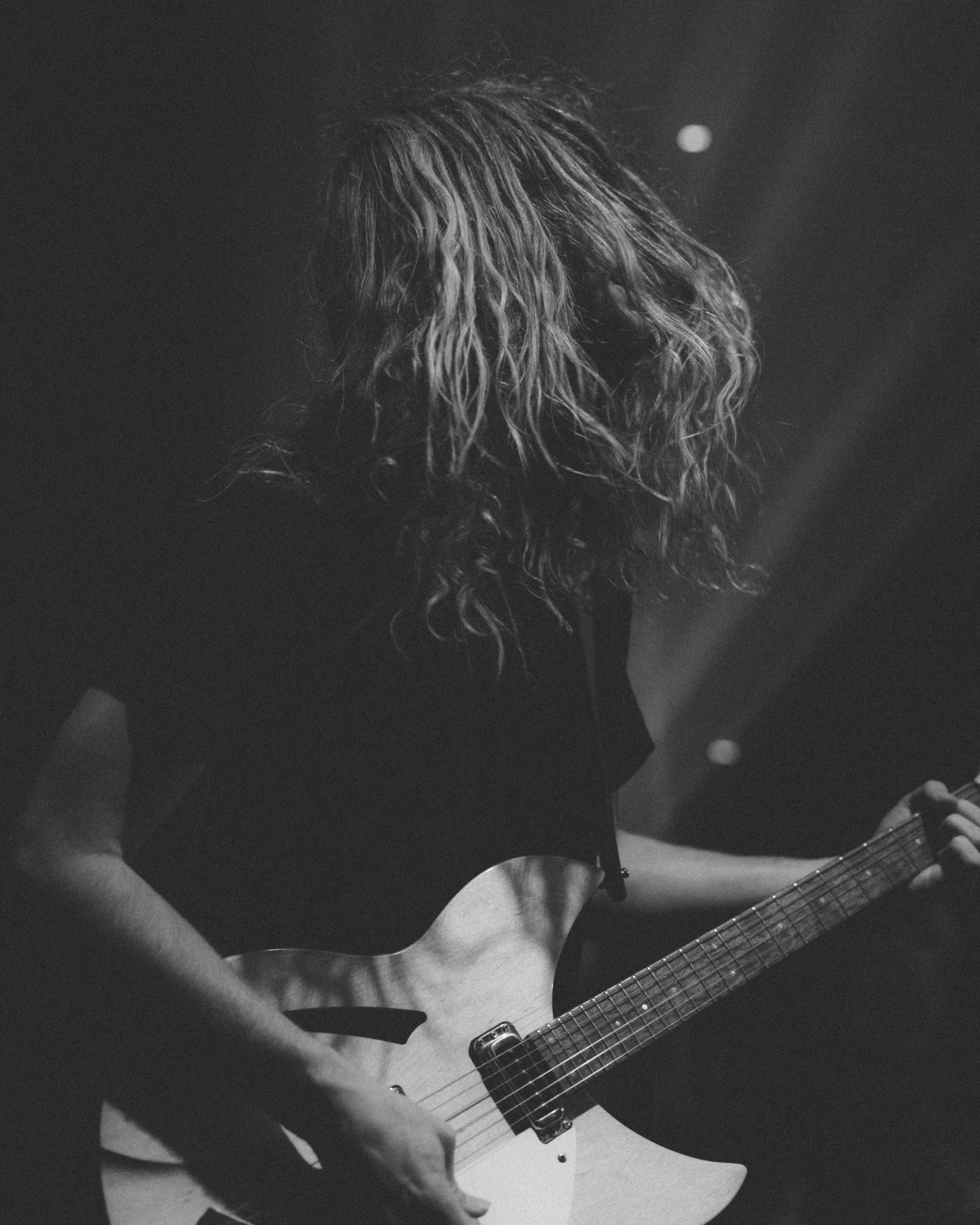 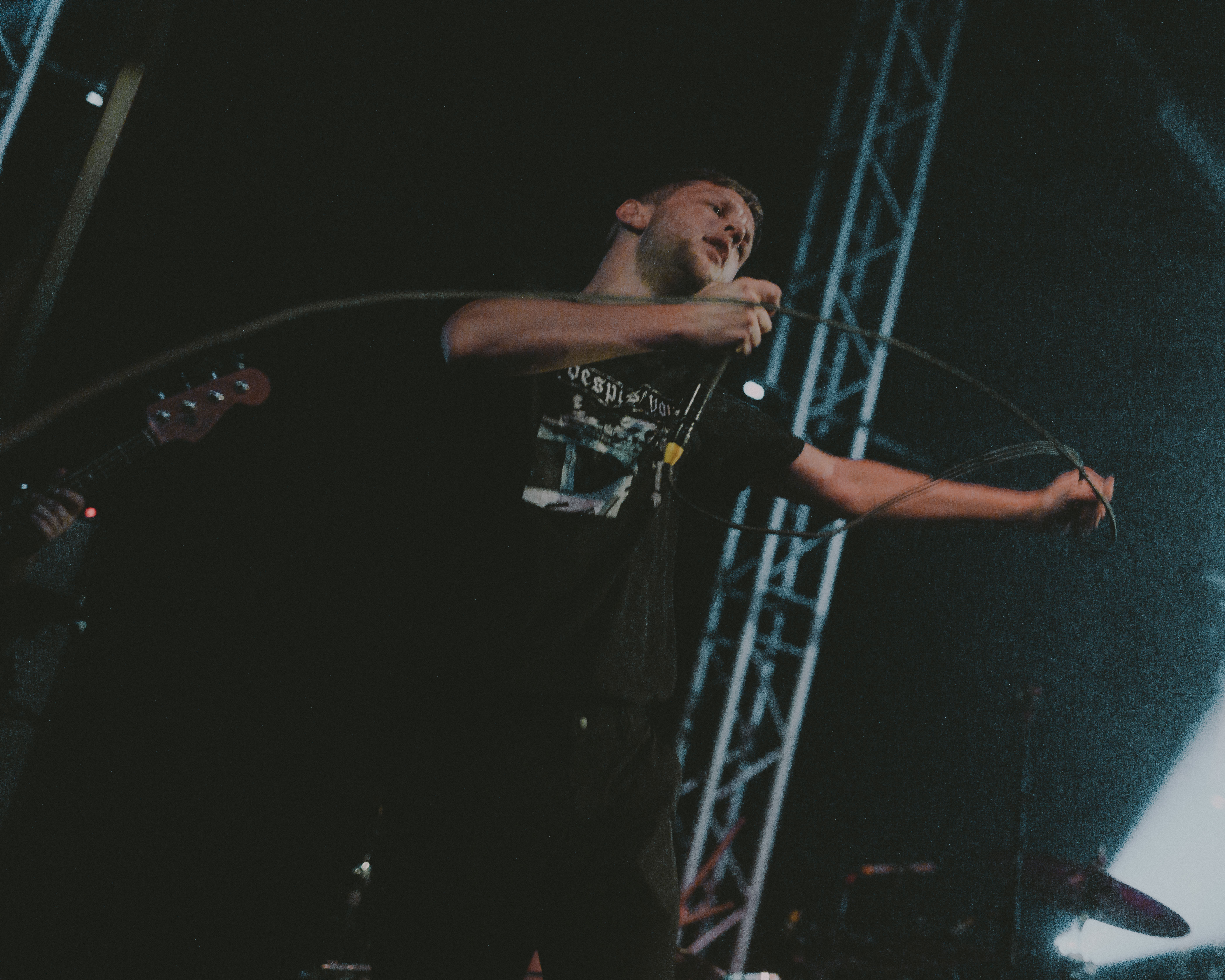