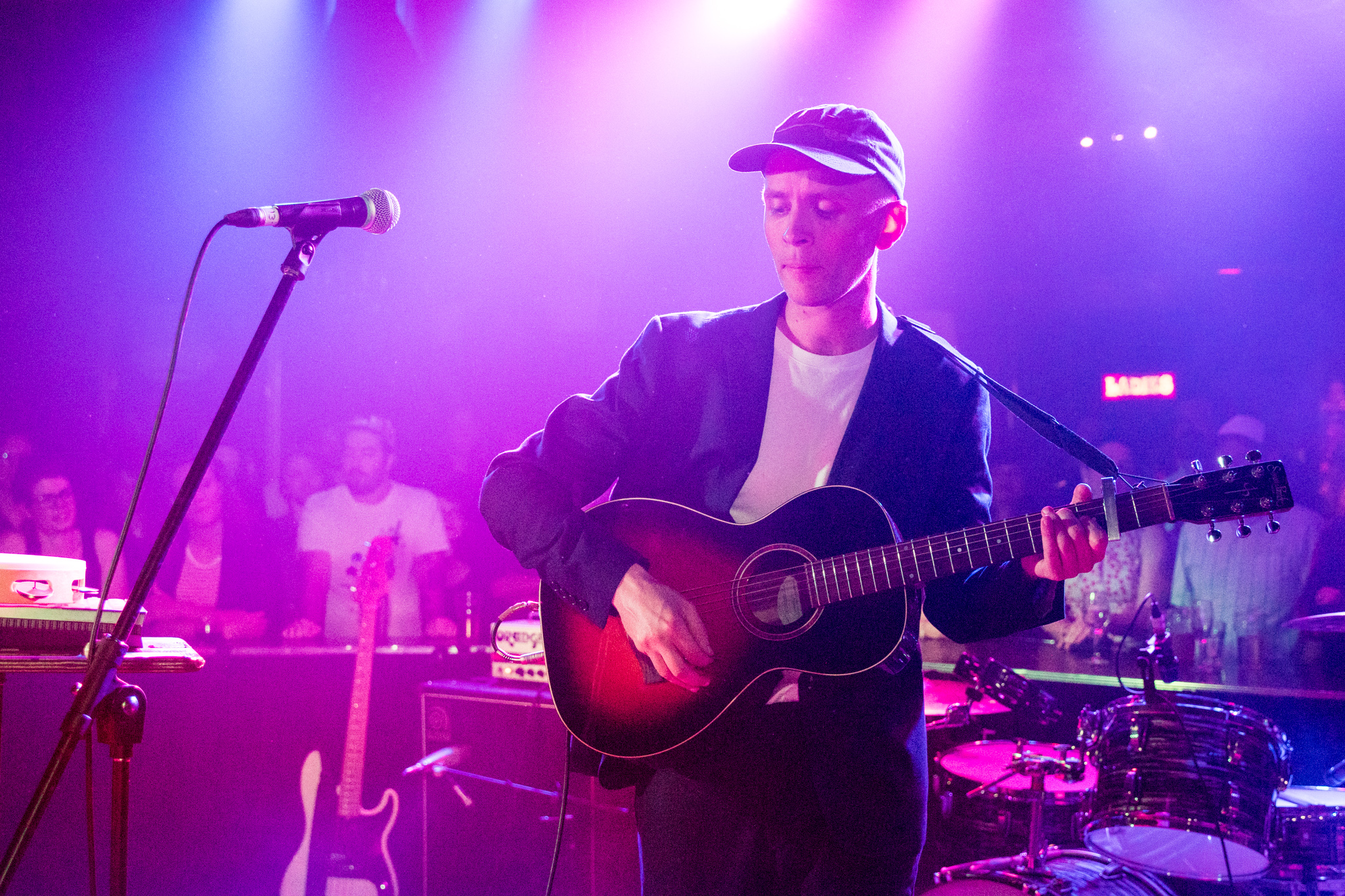 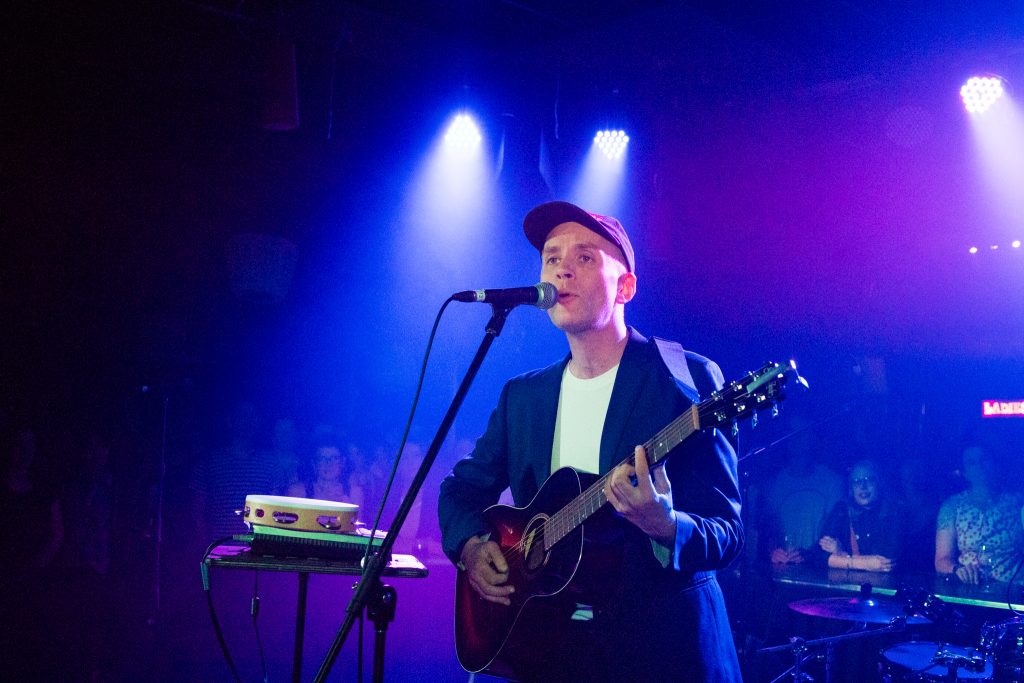 There’s something altogether wholesome about a Jens Lekman show. At the end of the night you leave the venue feeling like a better person, as if you’ve volunteered to help blind puppies or taken the time out of your busy schedule to walk around with a sign reading “free hugs”, but in a wholesome, non-obnoxious sort of way.

The Swedish singer-songwriter brought his fourth album, Life Will See You Now, to a city he’s no stranger to (Lekman lived in Northcote in 2009 for a two-year stint) and Melbourne’s Night Cat was awash in a positive, can-do spirit for the duration of Friday’s gig – his first headlining appearance here in five years.

Opening the night was Emma Russack. “Body Goals”, from 2017 album Permanent Vacation proved a smart, self-aware number detailing Instagram culture. Lyrics incorporated themes most artists shy away from: side plank dips and super yachts. In a similar vein, “Everybody Cares” played out as a counterpoint to Courtney Barnett’s “Nobody Really Cares If You Don’t Go to the Party”. Unfortunately she lost some footing on the delivery when, part way through, she repeatedly asked if anyone had the time. 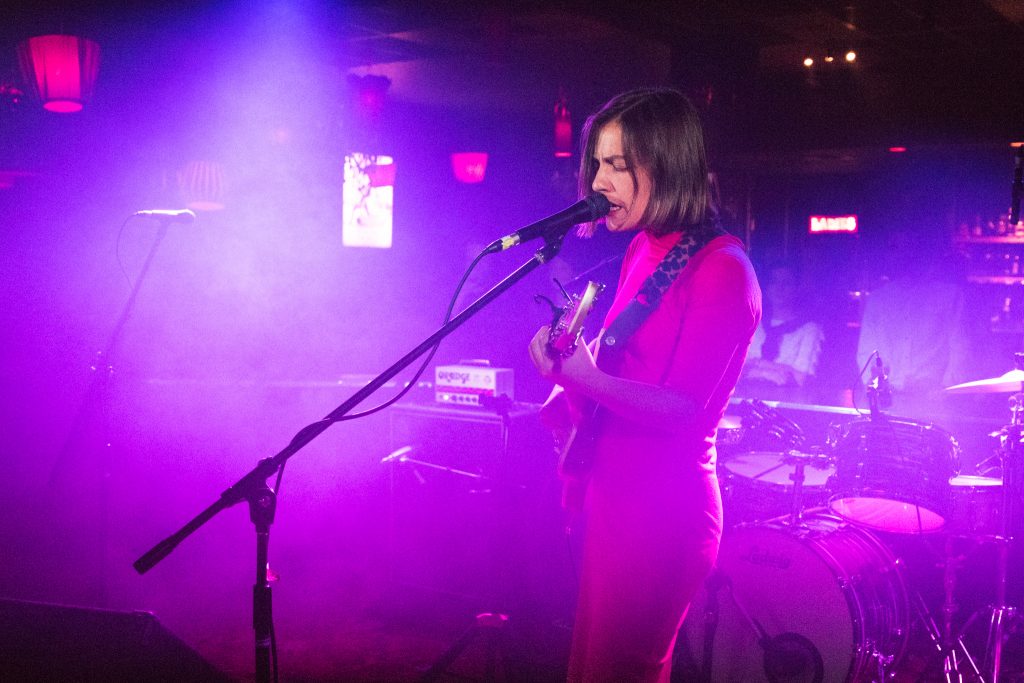 Russack’s take on “The Killing Moon” was well-intentioned, though she didn’t seem altogether convinced with it herself. She finished off her Echo and the Bunnymen cover by telling the slowly-filling venue: “It was quite therapeutic when I did that in Sydney. Not quite the same effect here. Melbourne! Love it!” She ended off with another cover – this time of Swedish band The Tough Alliance. While “A New Chance” absolutely sounds like Whigfield’s “Saturday Night”, it was an altogether pleasant way to end an opening set.

Overall, Russack’s self-deprecating humour nearly outshone her musical abilities to the point of it serving as a shield for her slightly underwhelming confidence levels. Regardless, it was a useful tool in elevating an otherwise sombre affair to a more tongue-in-cheek one; a good introduction to both her and her music.

Her performance style would stand in stark contrast to the night’s second act – the Perth-born, Melbourne-based Dianas. Winners of 2015’s triple j unearthed competition, the three-piece relied on their dark and dreamy music more than they did their banter. While the harmonies and airy vocal lines are still a work in progress, it was their psychedelic instrumentals (complete with big bass lines and rolling drums) that truly sold this opening slot. Plus those hair flips. Damnnn… those were good hair flips. 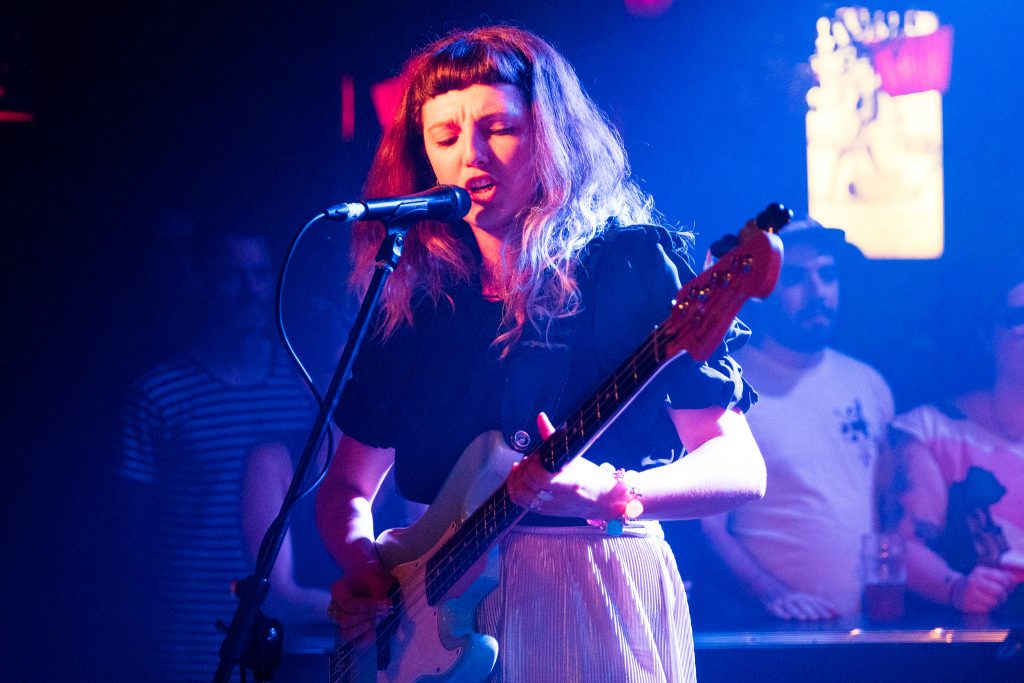 That last sentence is not something even remotely applicable to Jens Lekman, but the night’s main draw did just as well without. He’s a delightful showman that knows how to play to a room and draw people into his performances. Opening his set with a cover of The Lovin’ Spoonful’s “Do You Believe in Magic?” was an easy way introduction and would open the entire show up as a night of both storytelling and performance.

For his lead in, Lekman would often quickly take us through a song’s backstory. Whether it was a lack of knowledge in how to jumpstart amusement park equipment (“Hotwire the Ferris Wheel”), his issues with getting an Australian visa and the possibility of faking a marriage in order to obtain citizenship (“I Know What Love Isn’t”), and how his career got a major kick start thanks to a 2005 radio performance in Melbourne (“Your Arms Around Me”), his song explanations provided depth and added audience investment prior to the delivery.

Joined on stage for much of the night by his locally-sourced four-piece backing band also helped bump up the material. Violin was an essential addition for 2017’s “What’s That Perfume You Wear?”, as was the full-band’s disco romp additions for the aforementioned “I Know What Love Isn’t” and 2011’s “An Argument with Myself”. 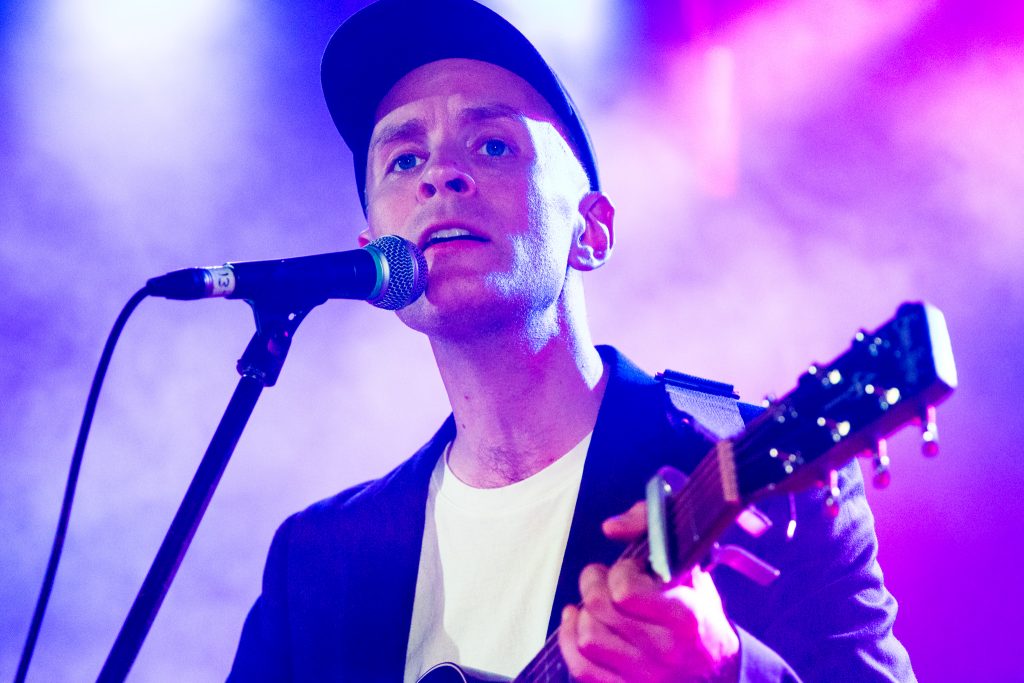 “Black Cab” played well, with much of the Night Cat crowd singing along. They did, too, for Lekman’s final song of the evening – 2007’s “A Postcard to Nina”, which Lekman augmented with some additional lyrics to help further expand on the fake-boyfriend narrative. He ended it all with the final, well-delivered line of: “Yours truly, Jens Lekman.”

Lekman is the epitome of what you hope to see in a live performer: present, self-aware, and engaged with his surroundings. Can the Australian government just give him a citizenship already? The country would undoubtedly be better off for it – and I’m sure Lekman would be able to write a song or two to commemorate the occasion. A utopic, romantic, and altogether idyllic sold out homecoming (of sorts) for the Swedish storyteller. 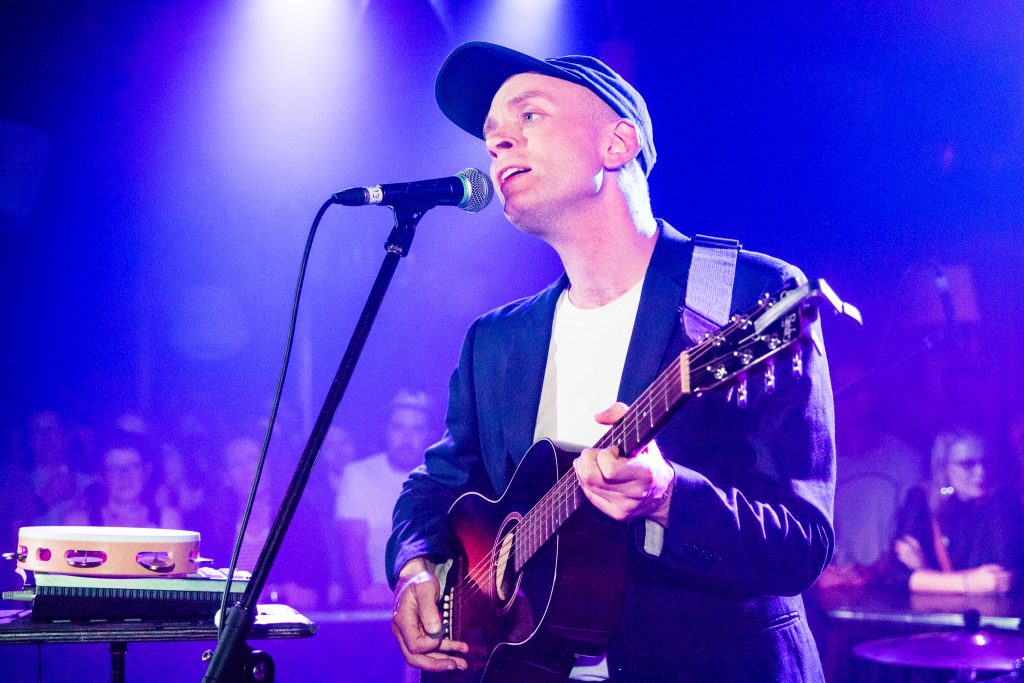 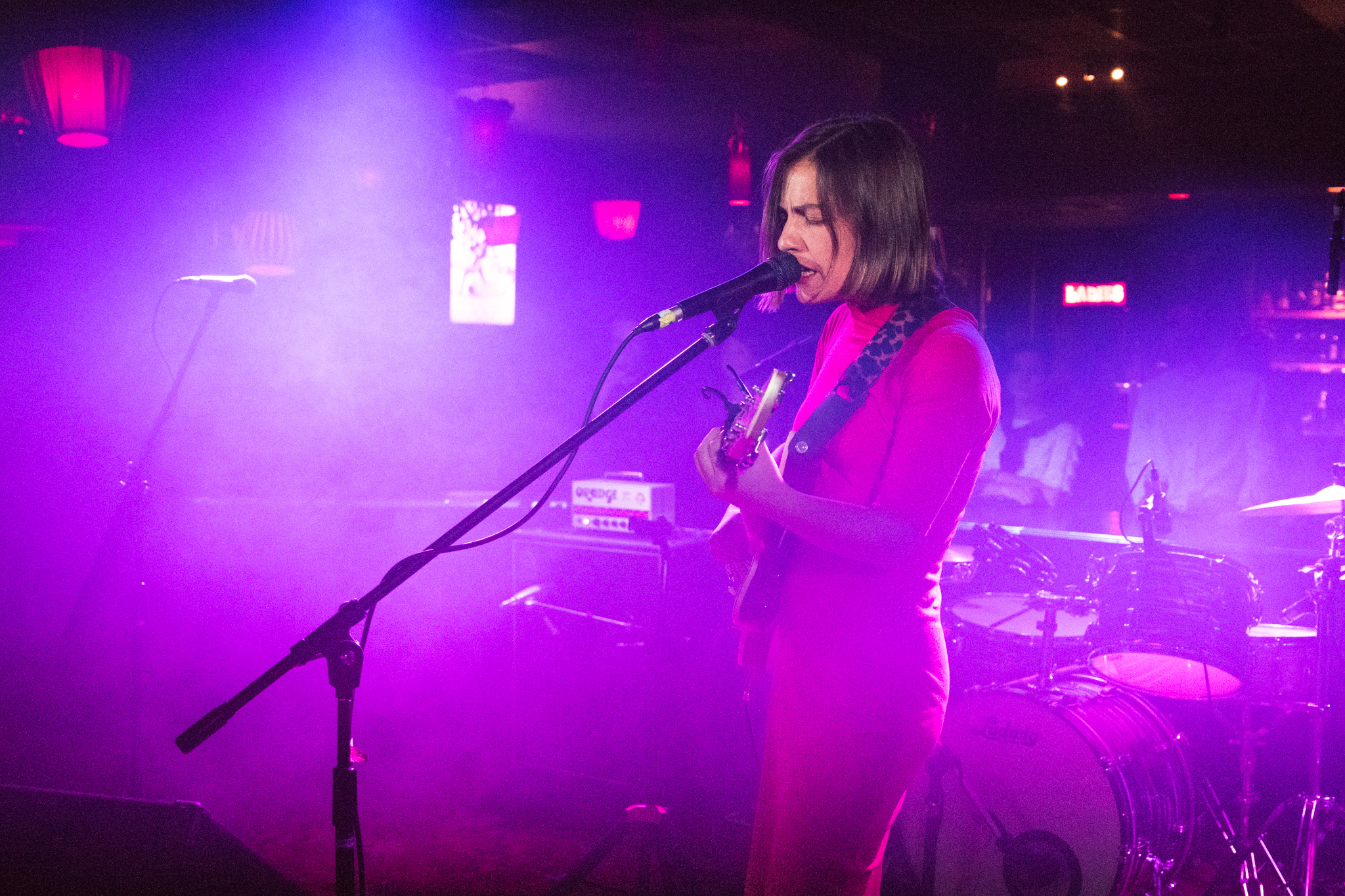 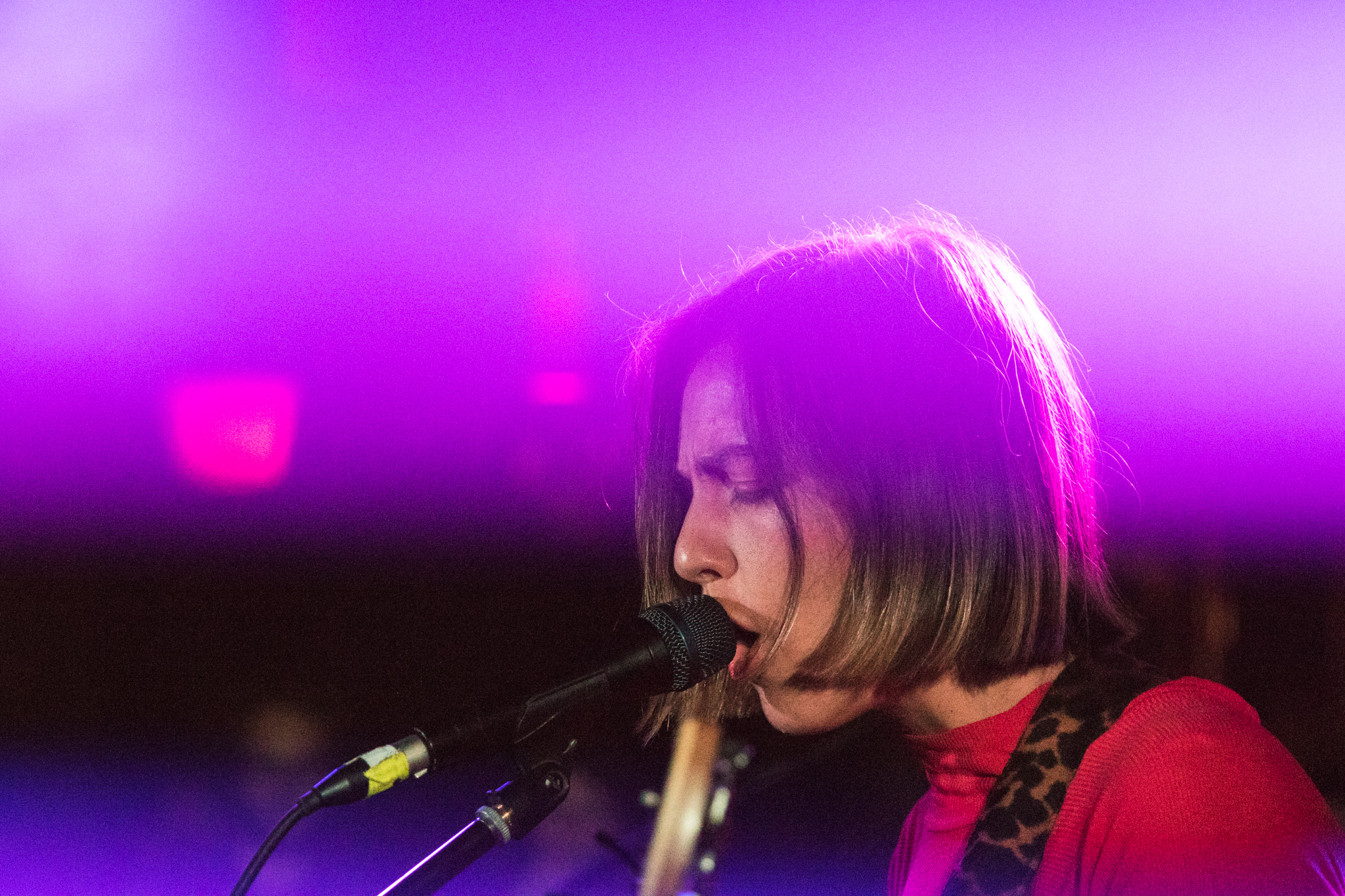 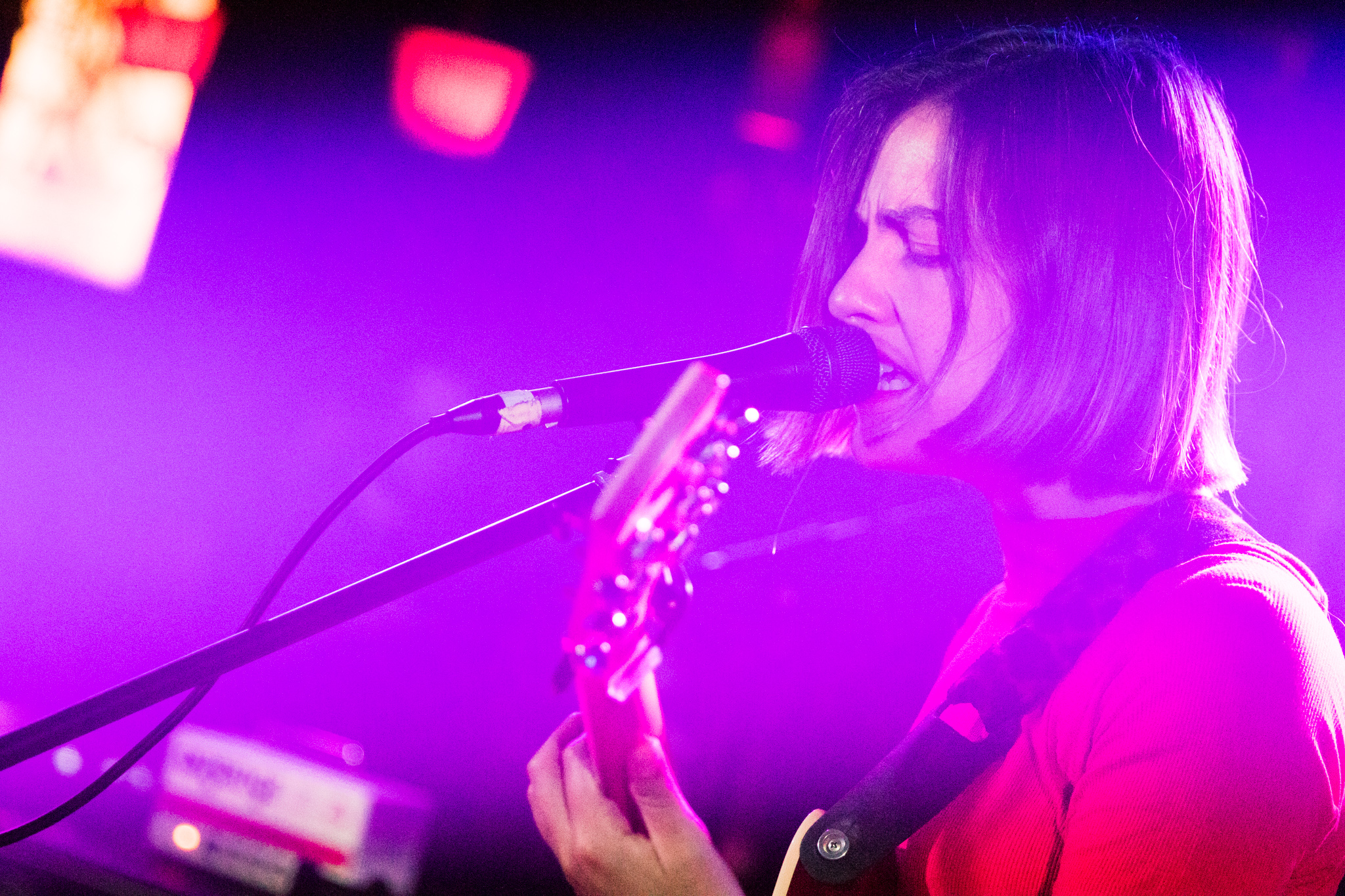 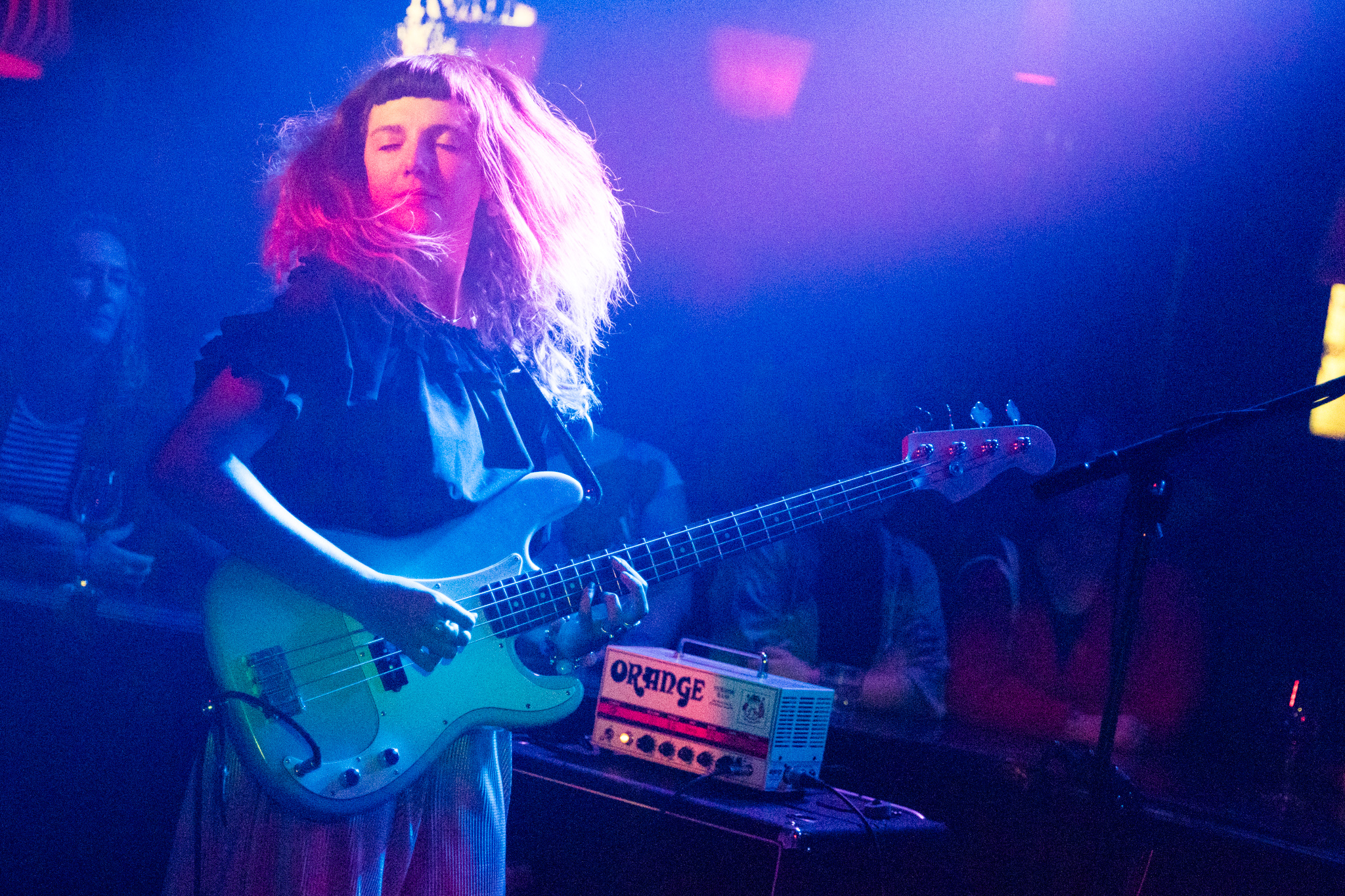 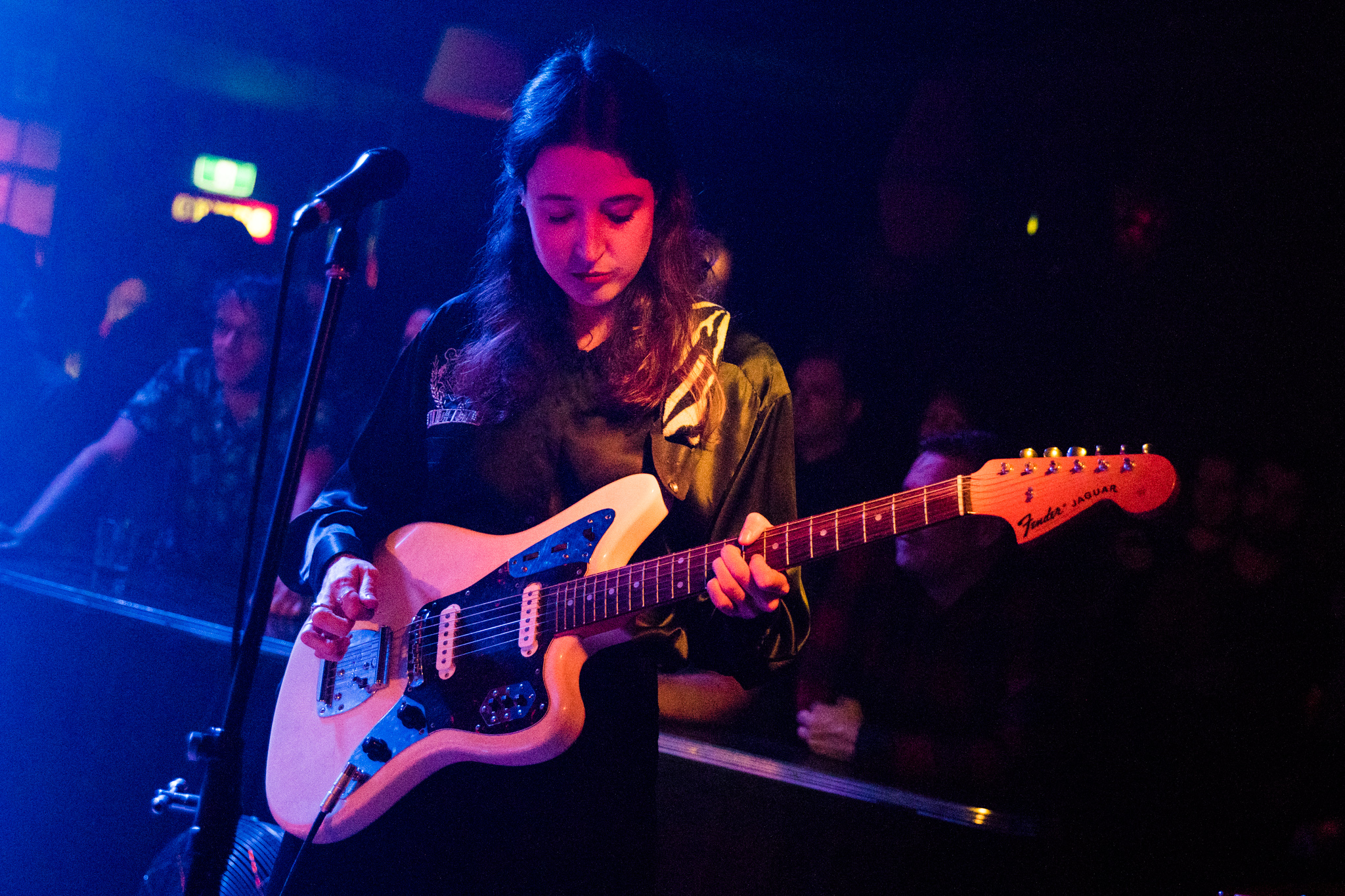 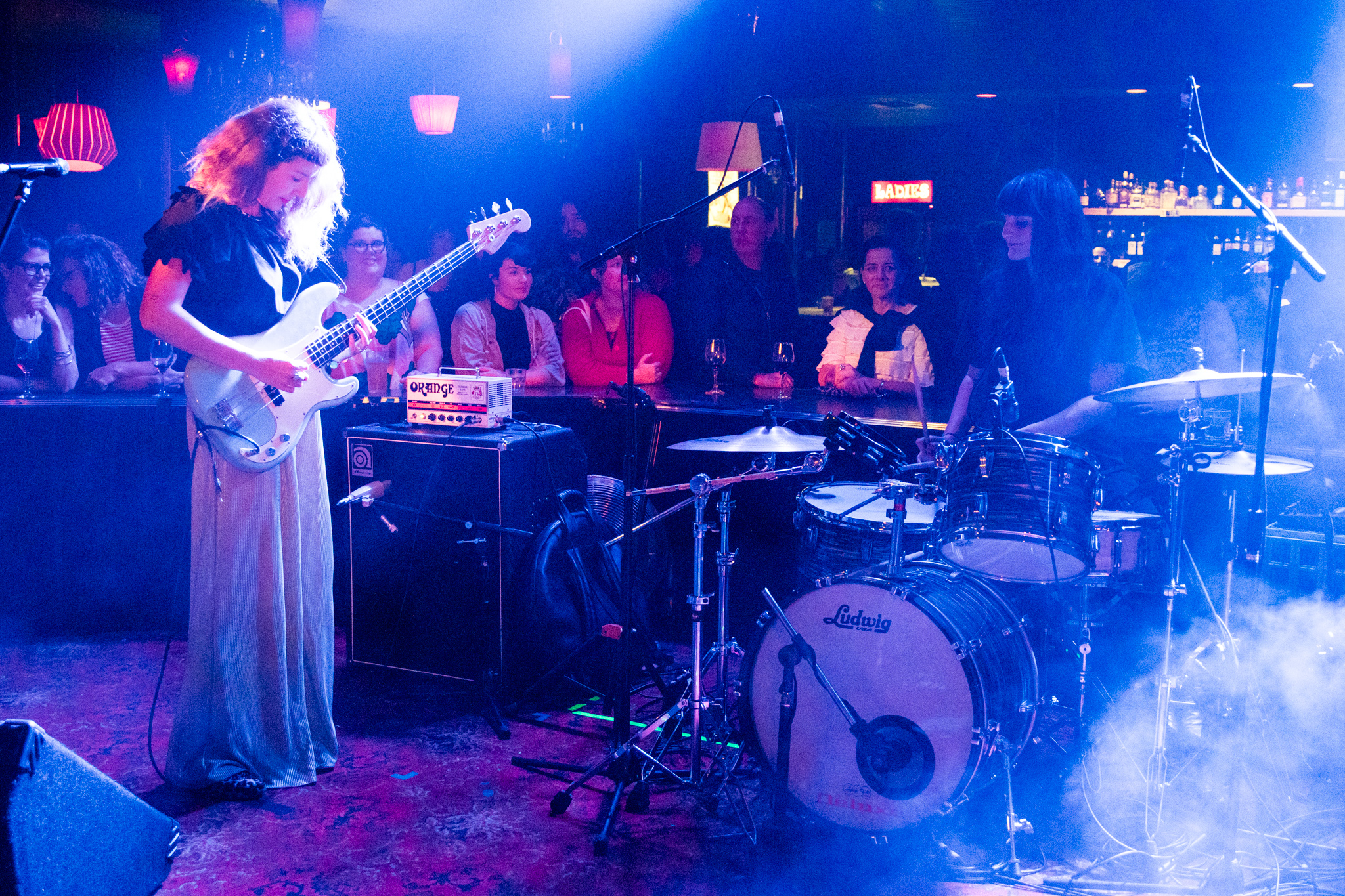 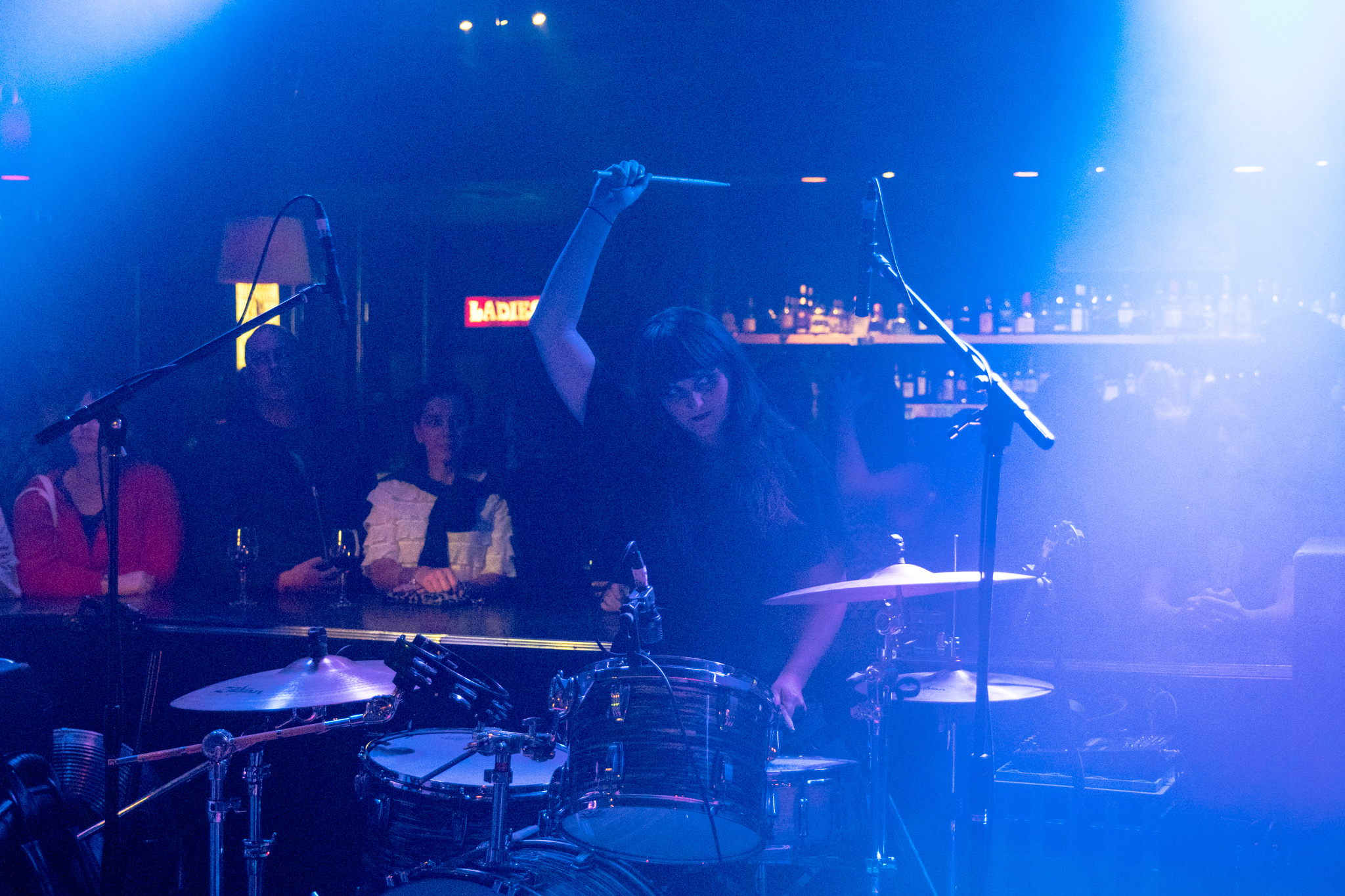 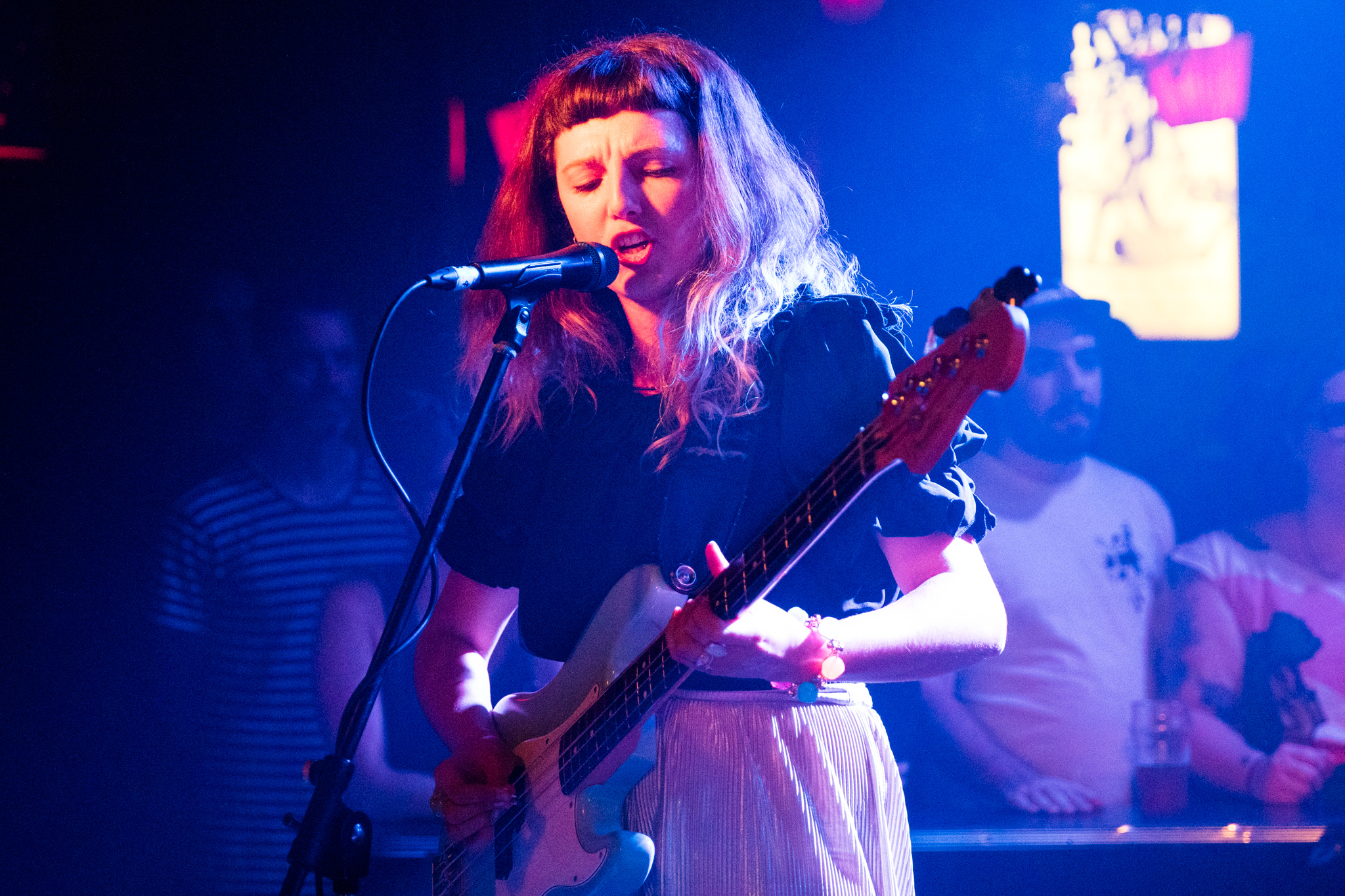 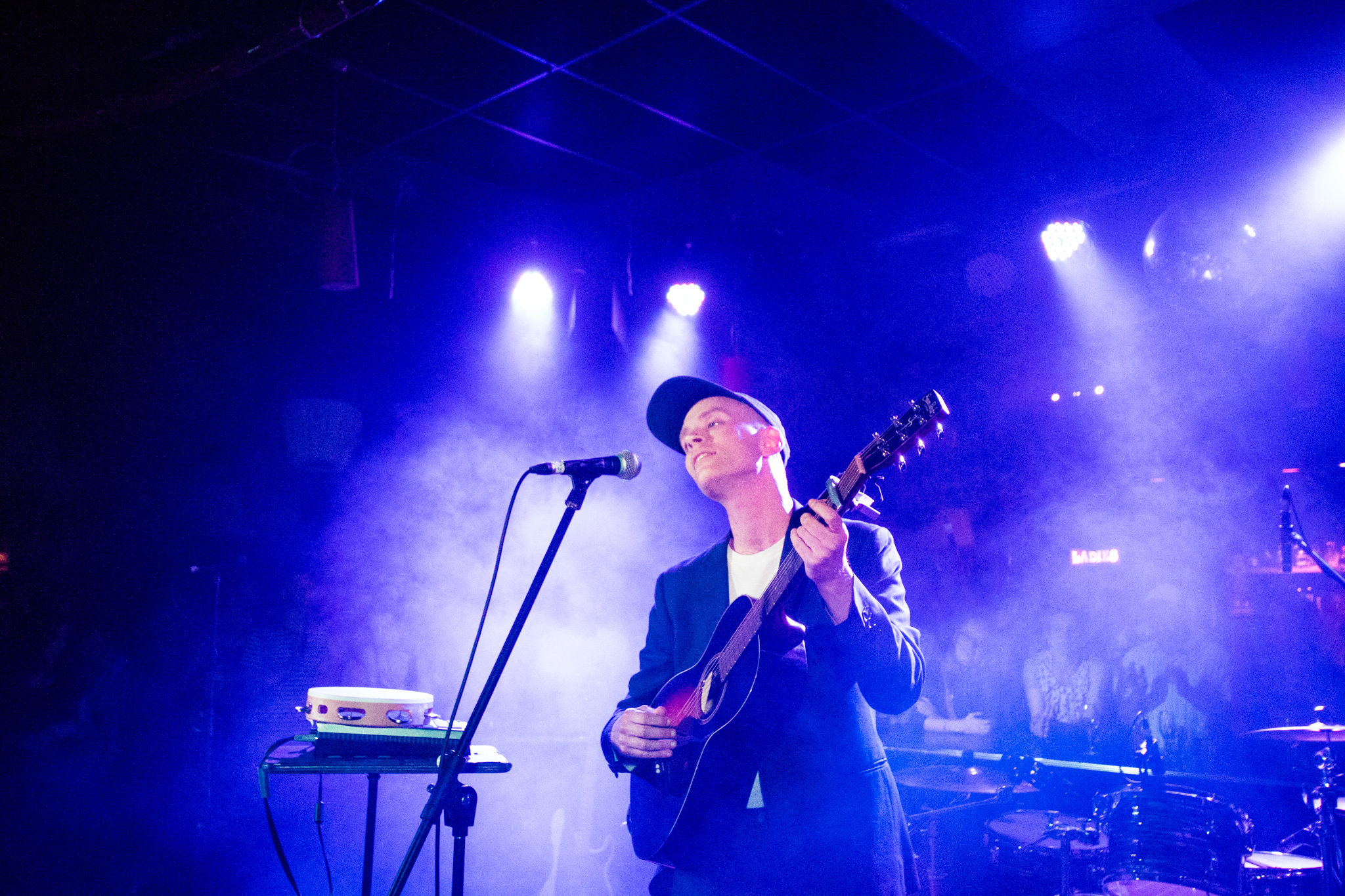 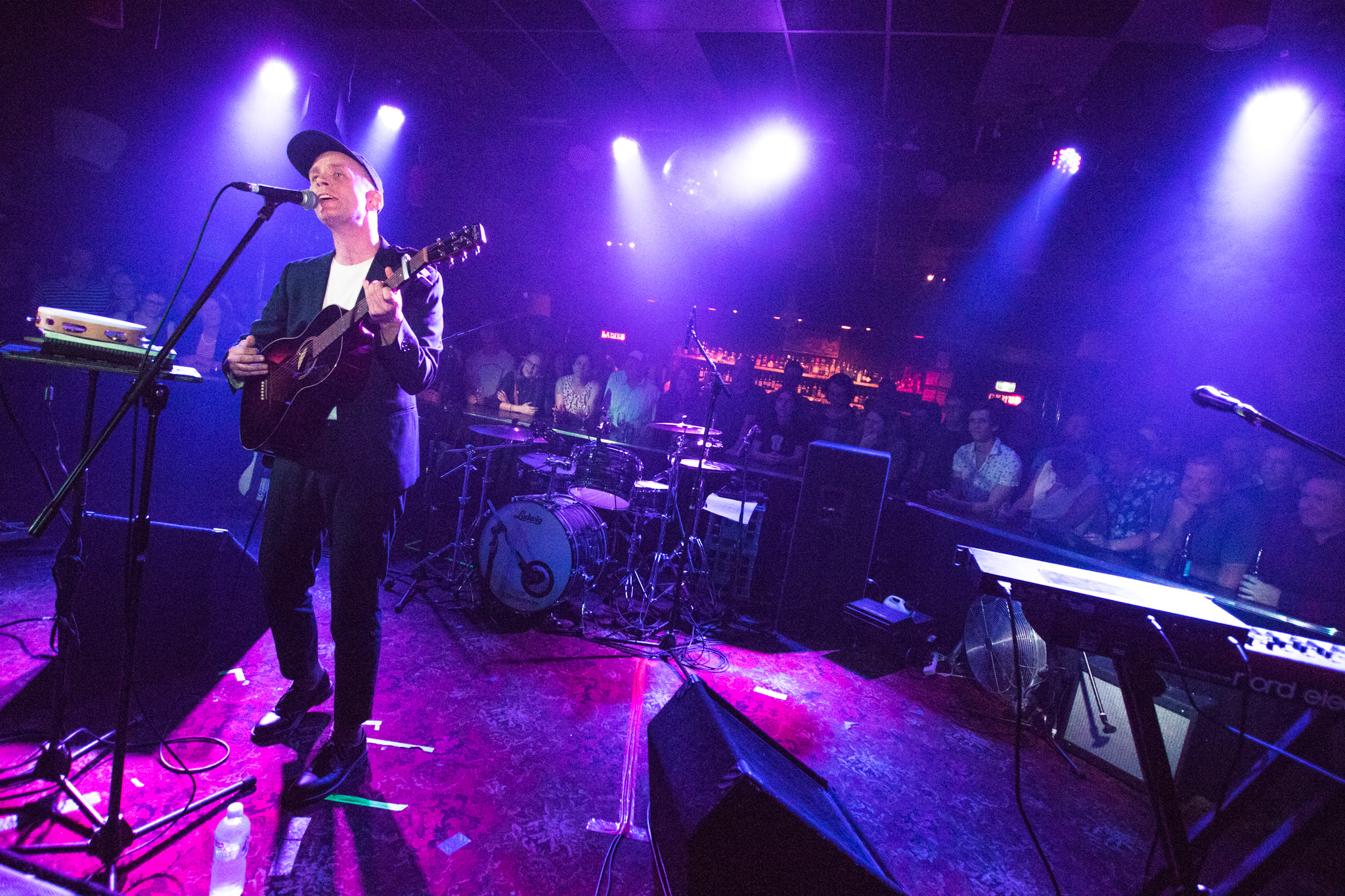 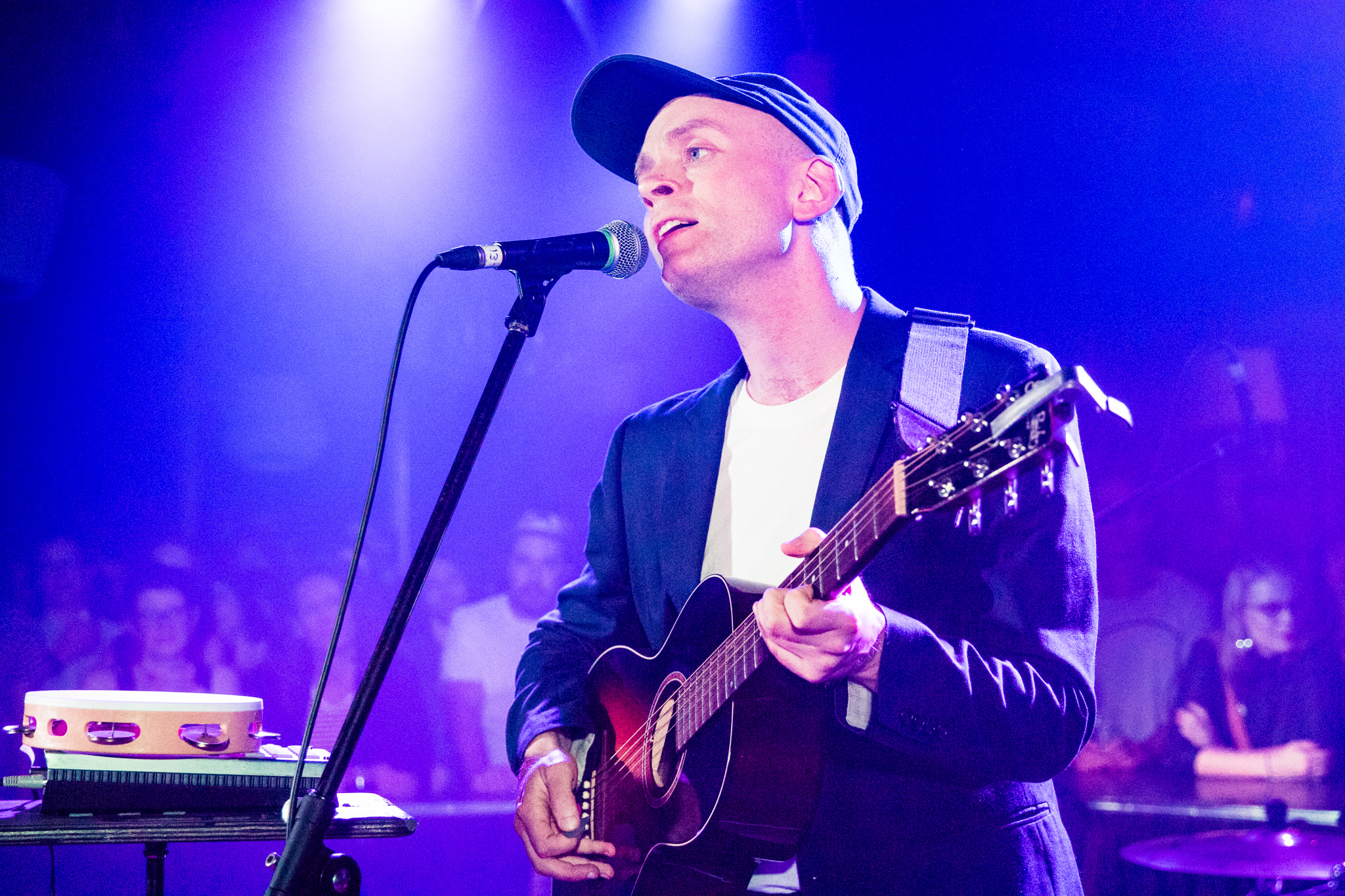 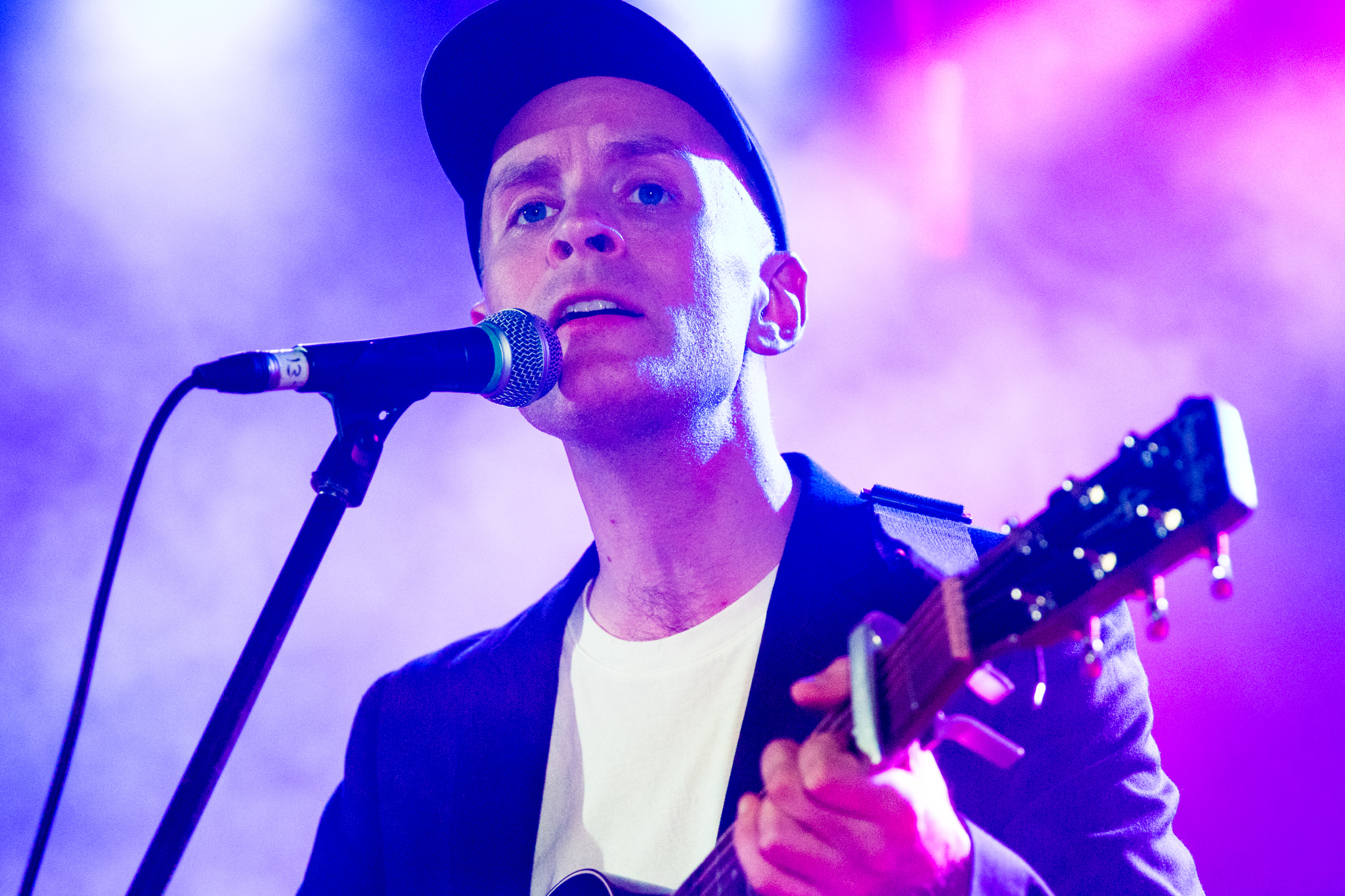 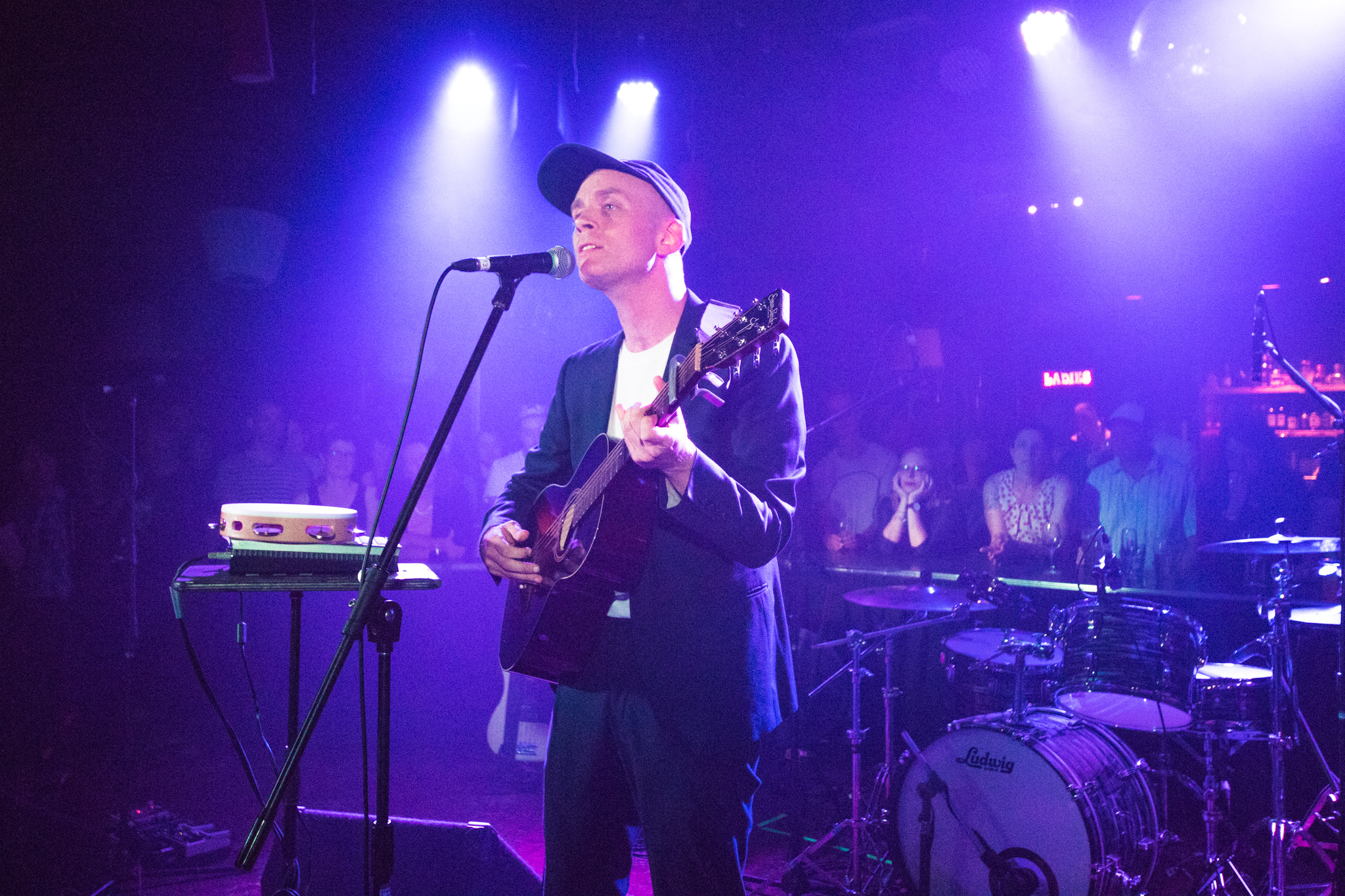 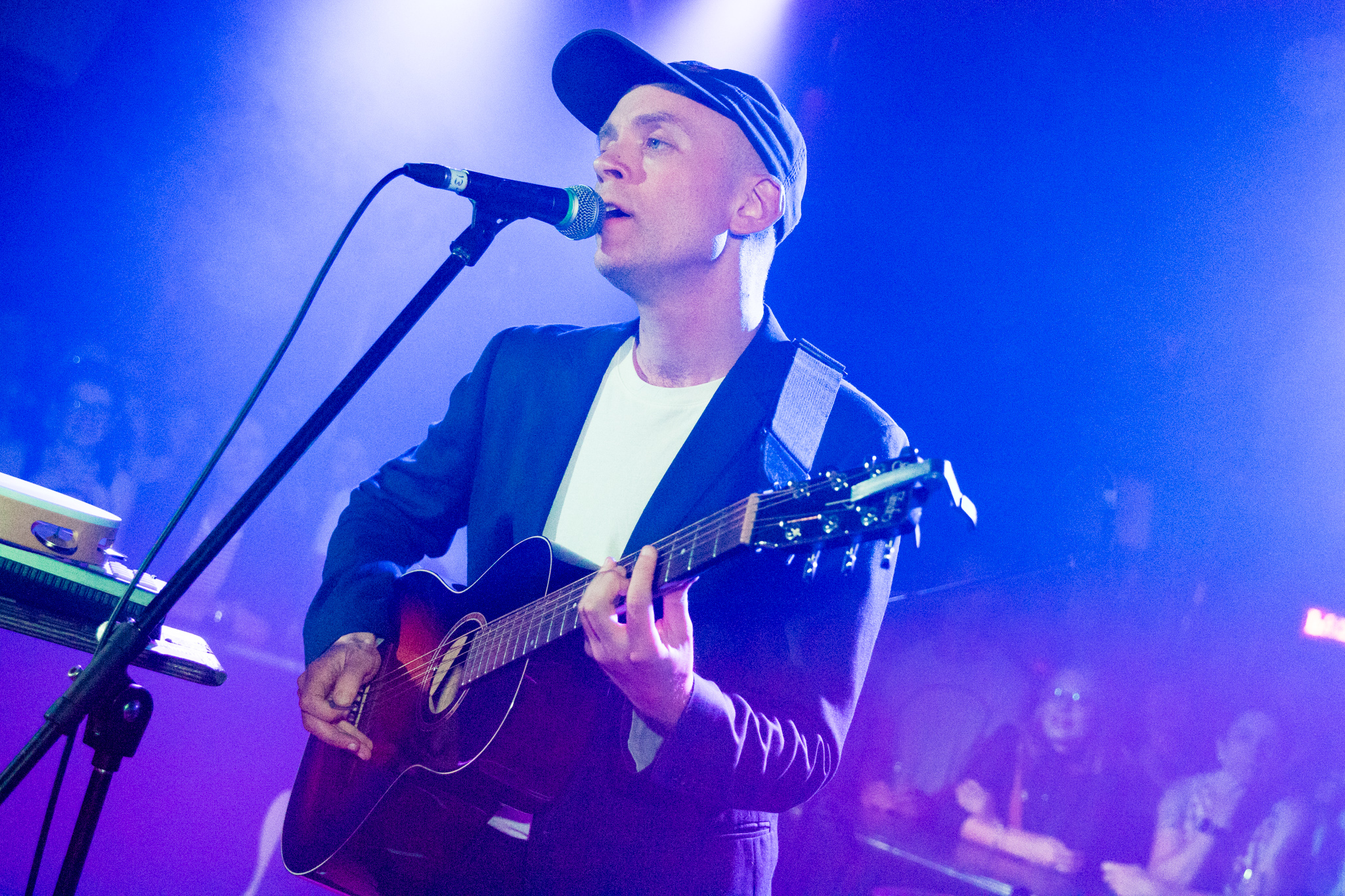 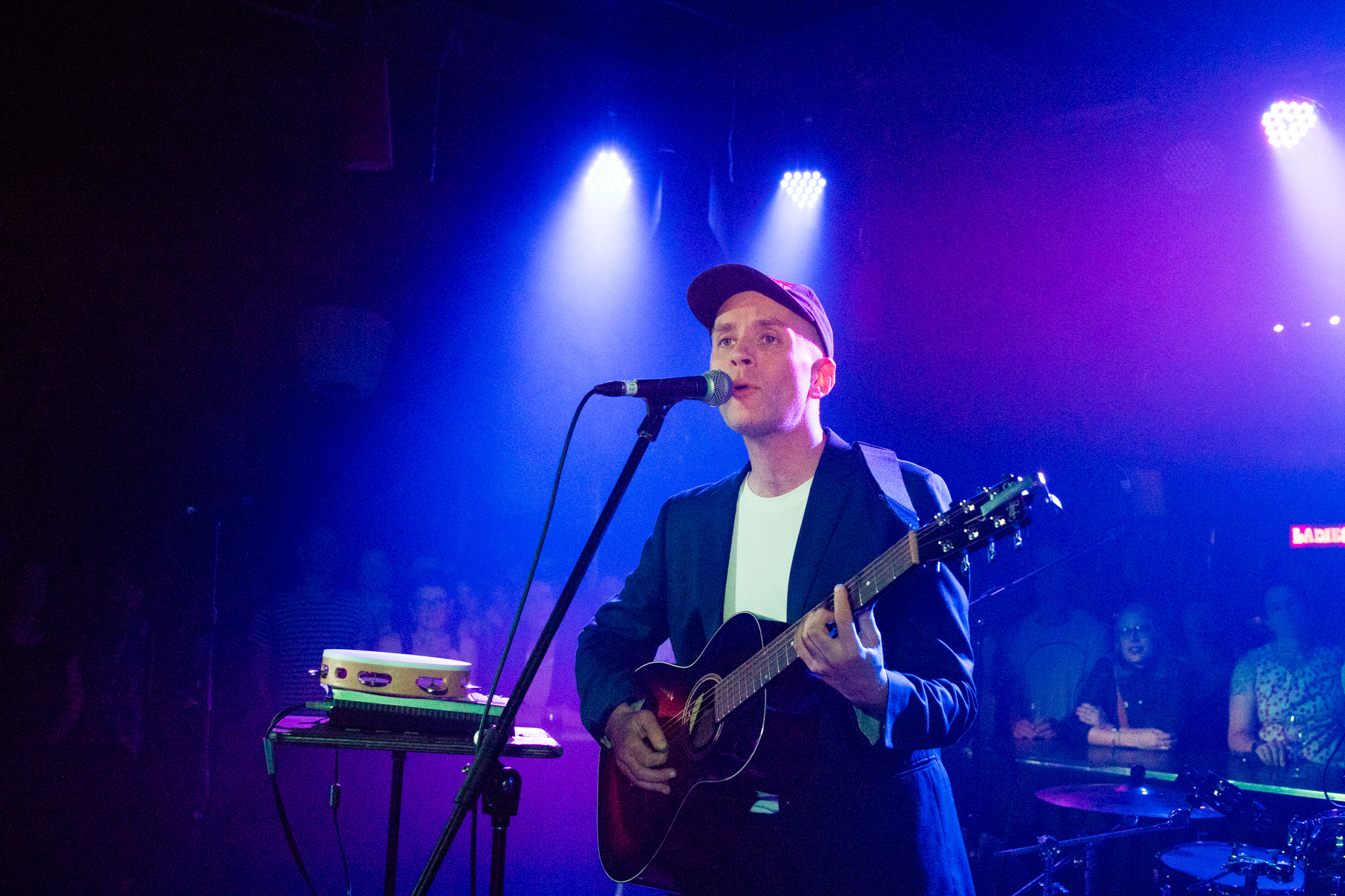 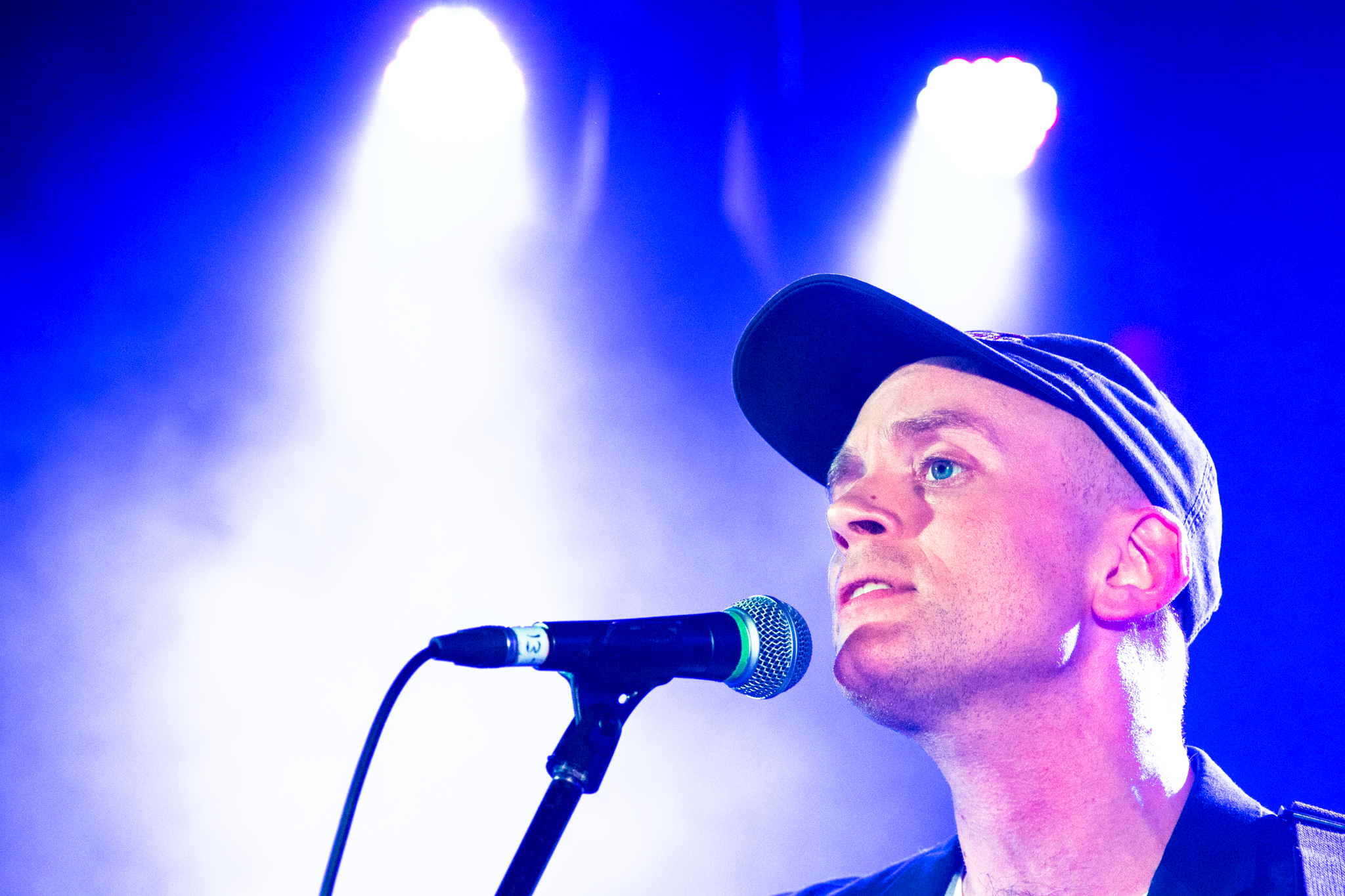 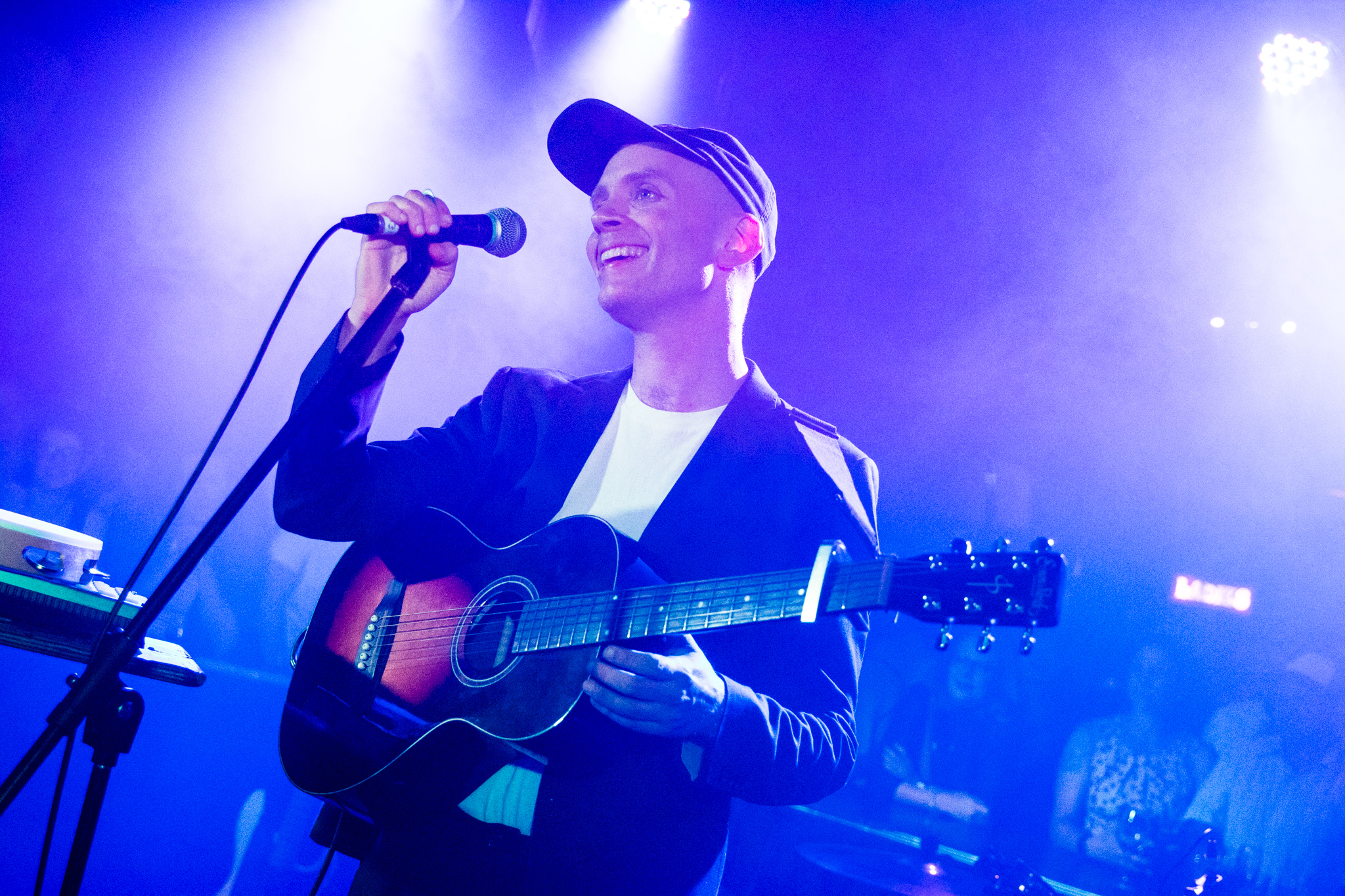