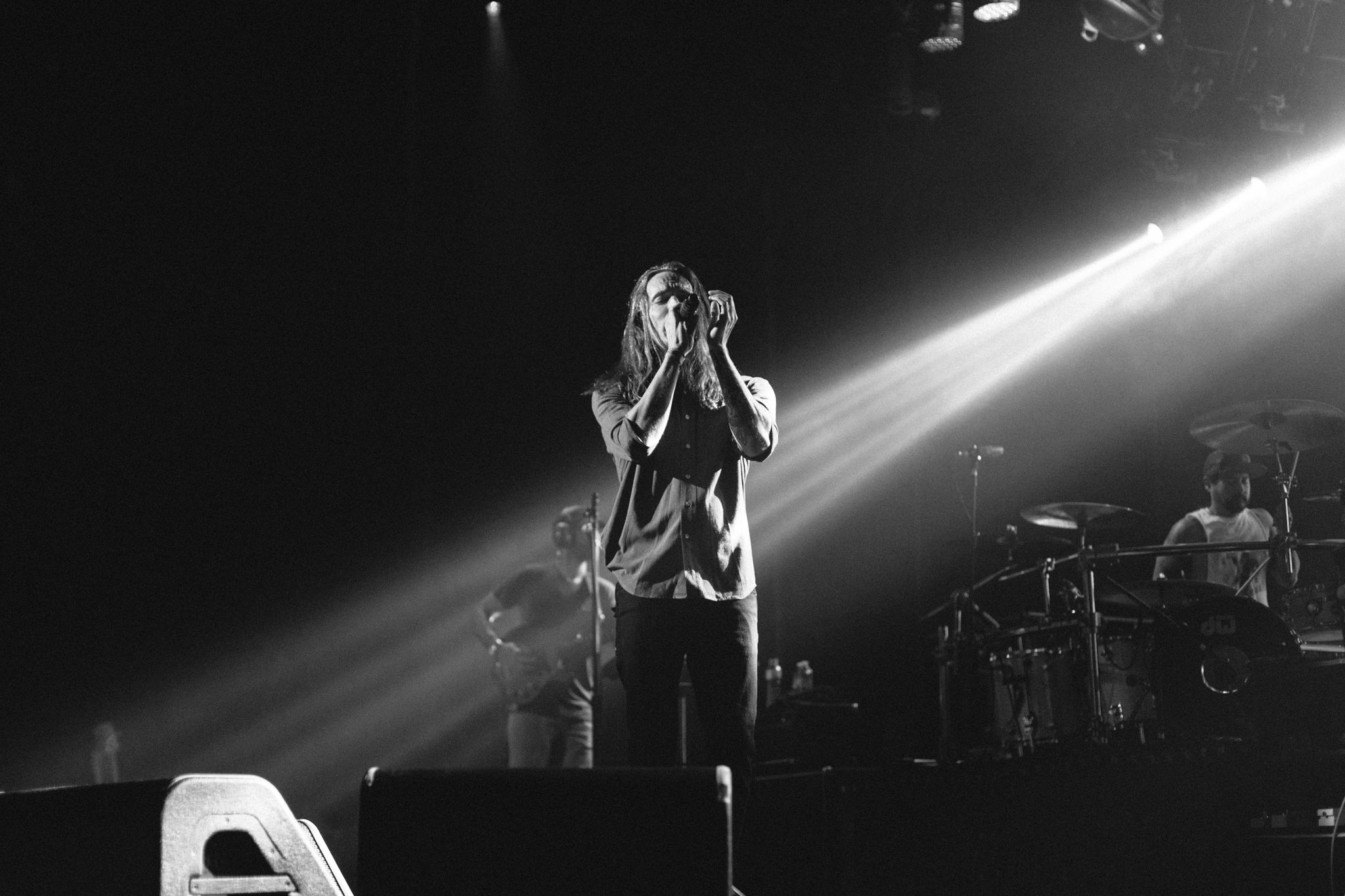 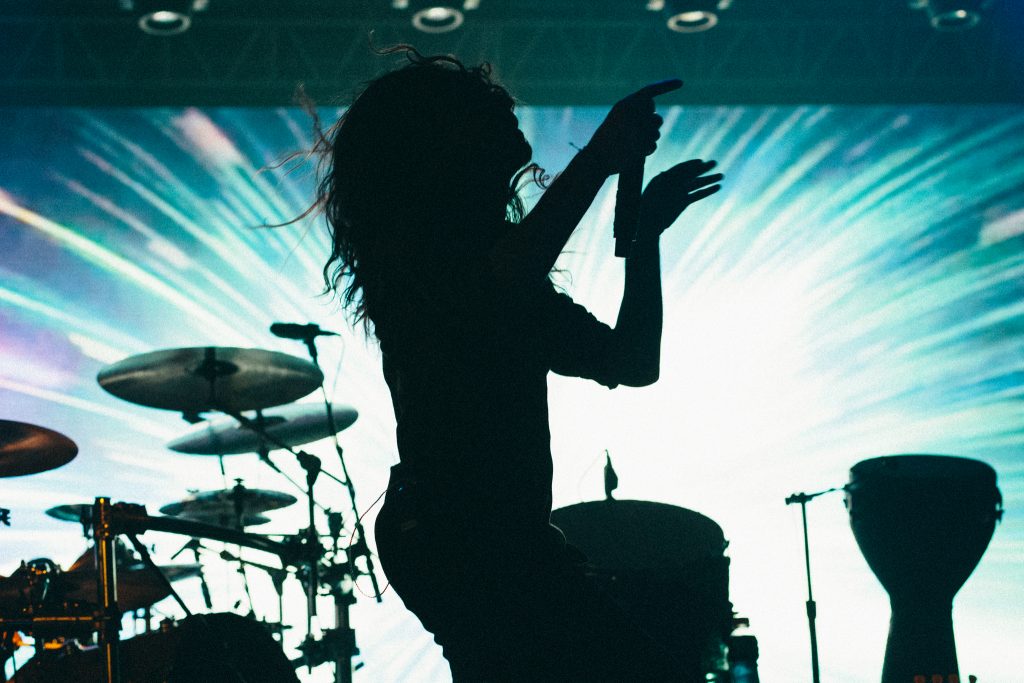 The Horden Pavilion was already struggling with out-the-door bar queues and sardine-packed front lines before Incubus even stepped onto the stage. Under the bowed ceiling stood a motley collection of Top 40 listeners and nu-metal die-hards, singlets and band shirts both in for a rough time as their owners revved up. Amidst the mad rush to double-hand beers while still getting a good view, the 90s five-piece entered under rolling cheers, jumping straight into their new album with “Love in the Time of Surveillance”.

Leading the quintet was Brandon Boyd, wiry, gaunt, looking the part of aging alt-metal poster boy as unfolding fractals bloomed on the screens behind him. With a Black Panther (think Vietnam, not Marvel) beret holding his hair up and tattoos wallpapering his arms, Boyd sauntered downstage, prowling for audience members to inject with adrenaline. “Warning” did the trick, the chorus rising back out of five thousand singing fans.

By the time Incubus reached “Megalomania”, Boyd had lost his shirt to the crowd, revealing an inked mandala extending from his shoulders. A track that couldn’t be more appropriate in today’s bi-partisan comedy of international politics, the auditorium joined in with the anthem freely, hopefully bookmarking the lessons found in the lyrics. Chris Kilmore took the reins during this section, finger triggering his drum pads in between quick fire scratches on Pioneer turntables, matching the golden threads spiderwebbing their way across the screen while José Pasillas battered away at his drums.

After a hurried check-in with the sea of faces before him, Boyd led the band into “Wish You Were Here”. The 2001 single has a dangerous name – most songs that share aliases with other industry crushers never make it off the cutting room floor. But the infectious hook on Incubus’ take meant it was destined to crack the Billboard Top 40, remembered on its own for years to come. The boys did tip their hats to the Pink Floyd predecessor though, seguing into a loose cover of the prog-rock chart topper.

Interestingly enough, another huge hit from the night was different cover; a groovy thrash of INXS’ “Need You Tonight”. Here Mike Einziger came into his own with a bouncy riff bridging choruses, causing Kilmore to let his dreads down, head banging the waist-length tentacles as he clawed at an abused keyboard. “No Fun” was next, backed by tessellating diamonds and unfurling flowers, crunching out the last of their latest LP. The show ended with the drone of a looping guitar pedal.

As the whine continued fans became restless, whoops and claps joined by the grandstand stomping of punters chasing an encore. It grew louder and louder until the fivesome strolled back onstage to deliver “Are You In?” and “Drive”, ticking Sydney’s last boxes and capping off the night. 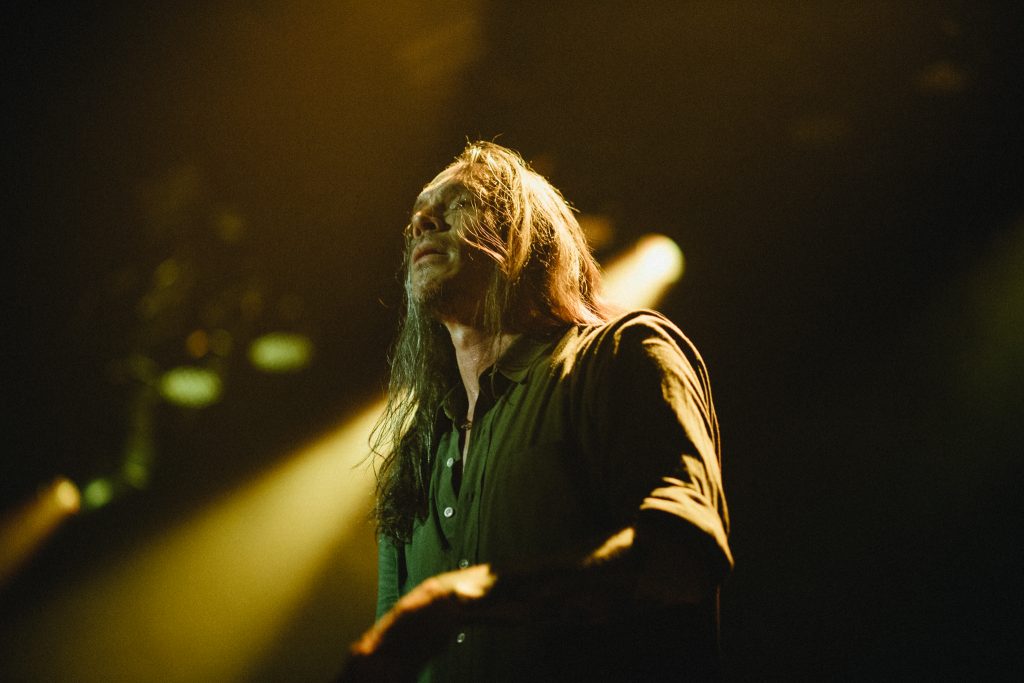 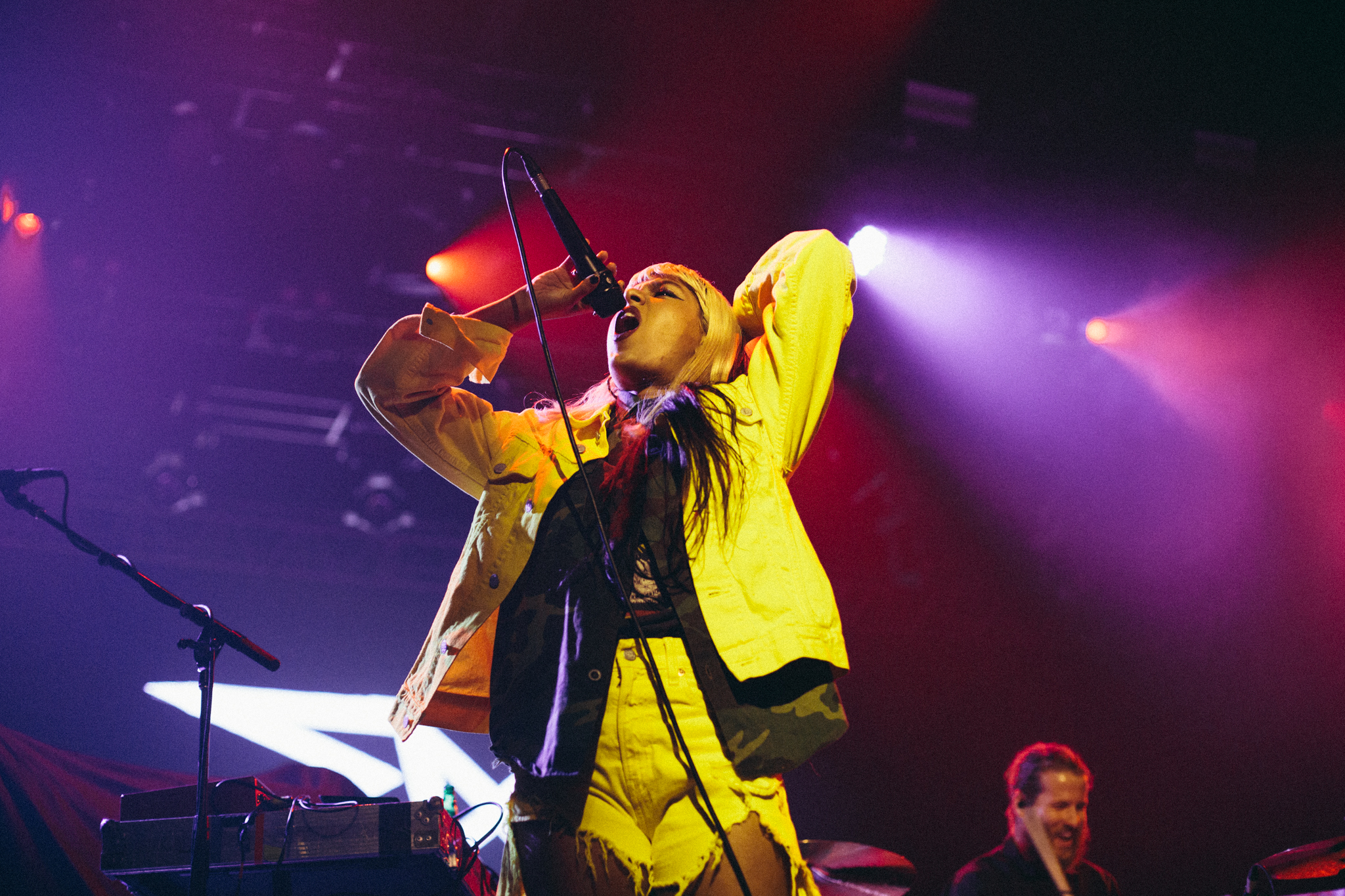 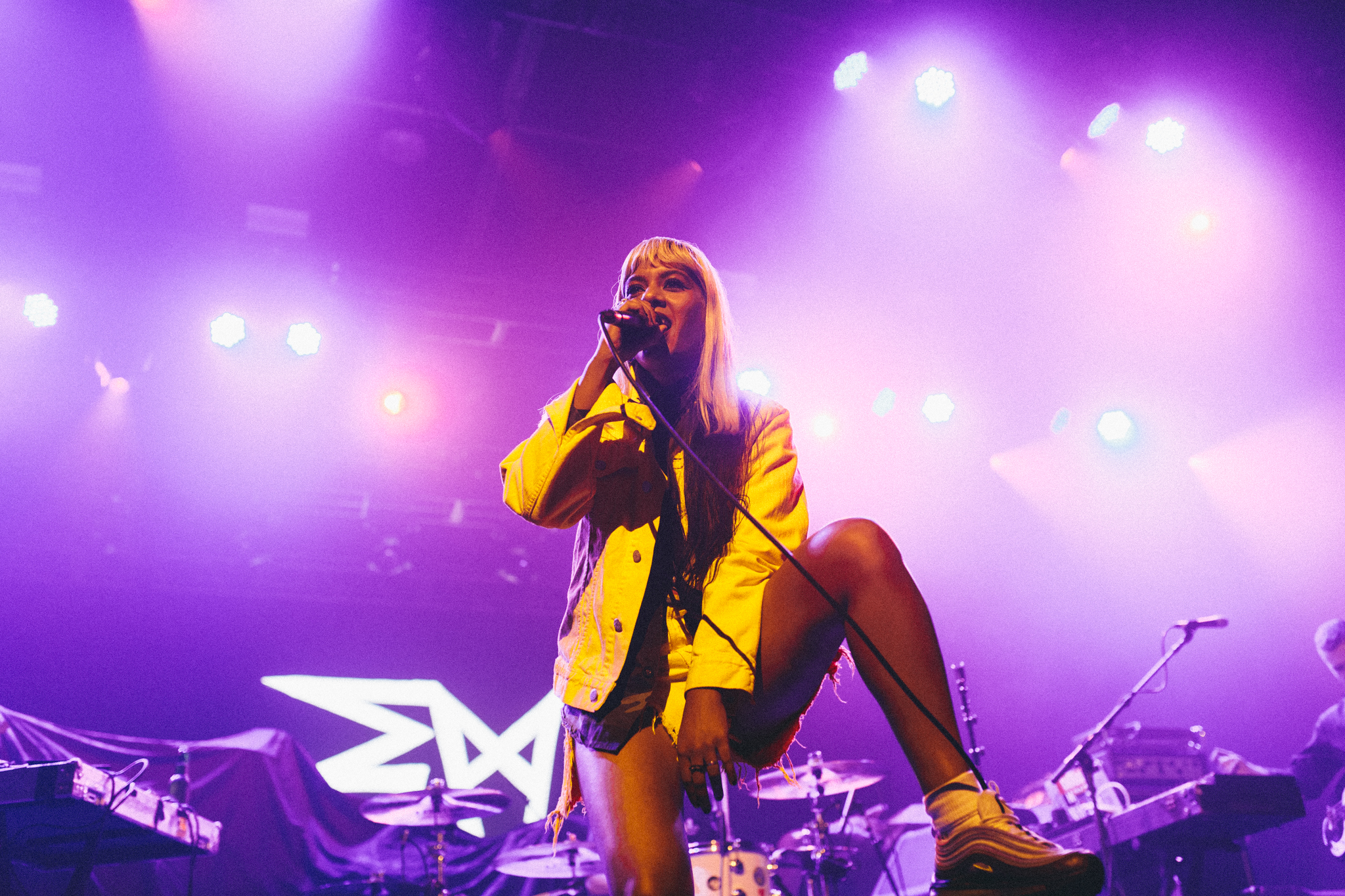 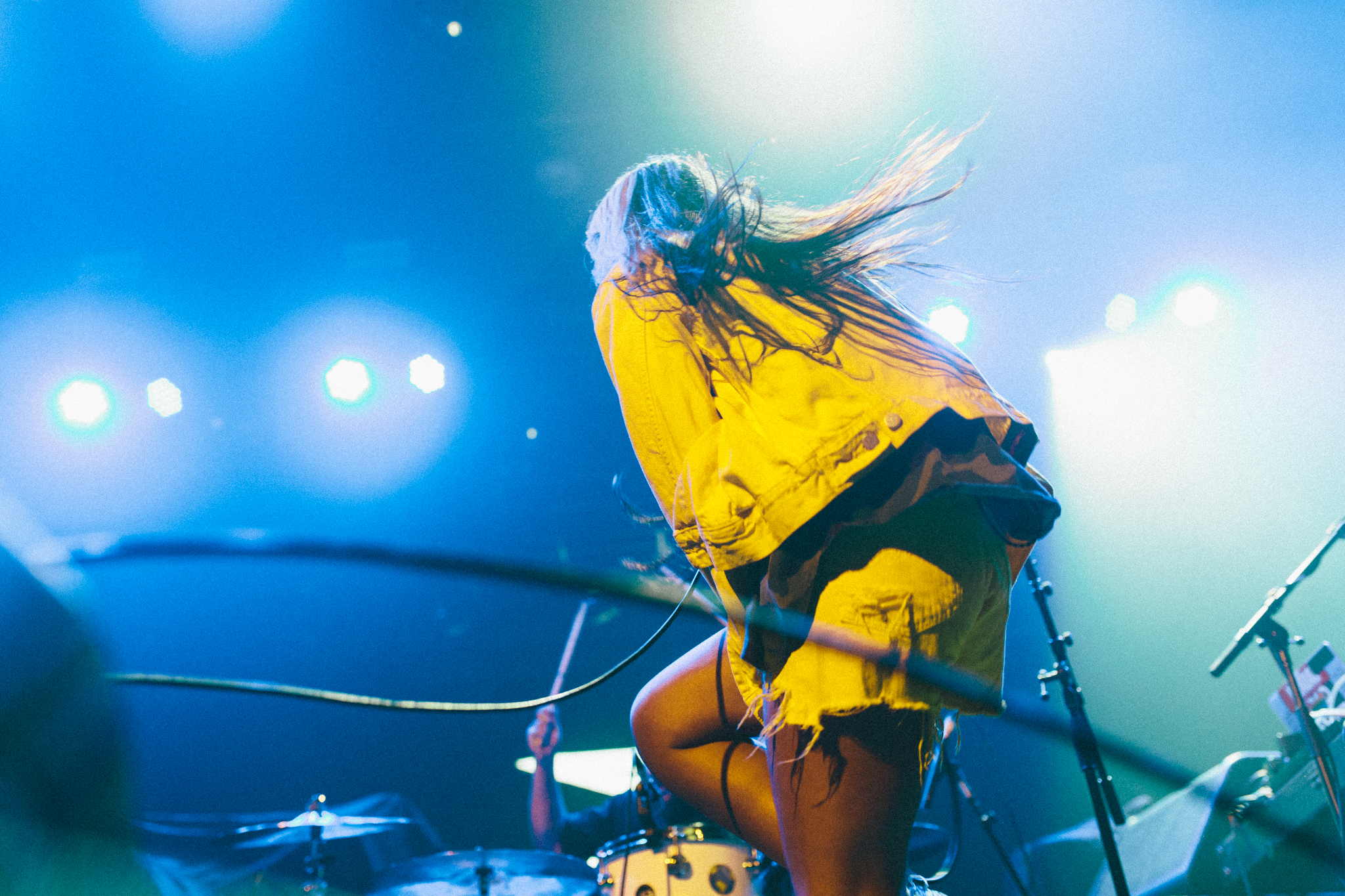 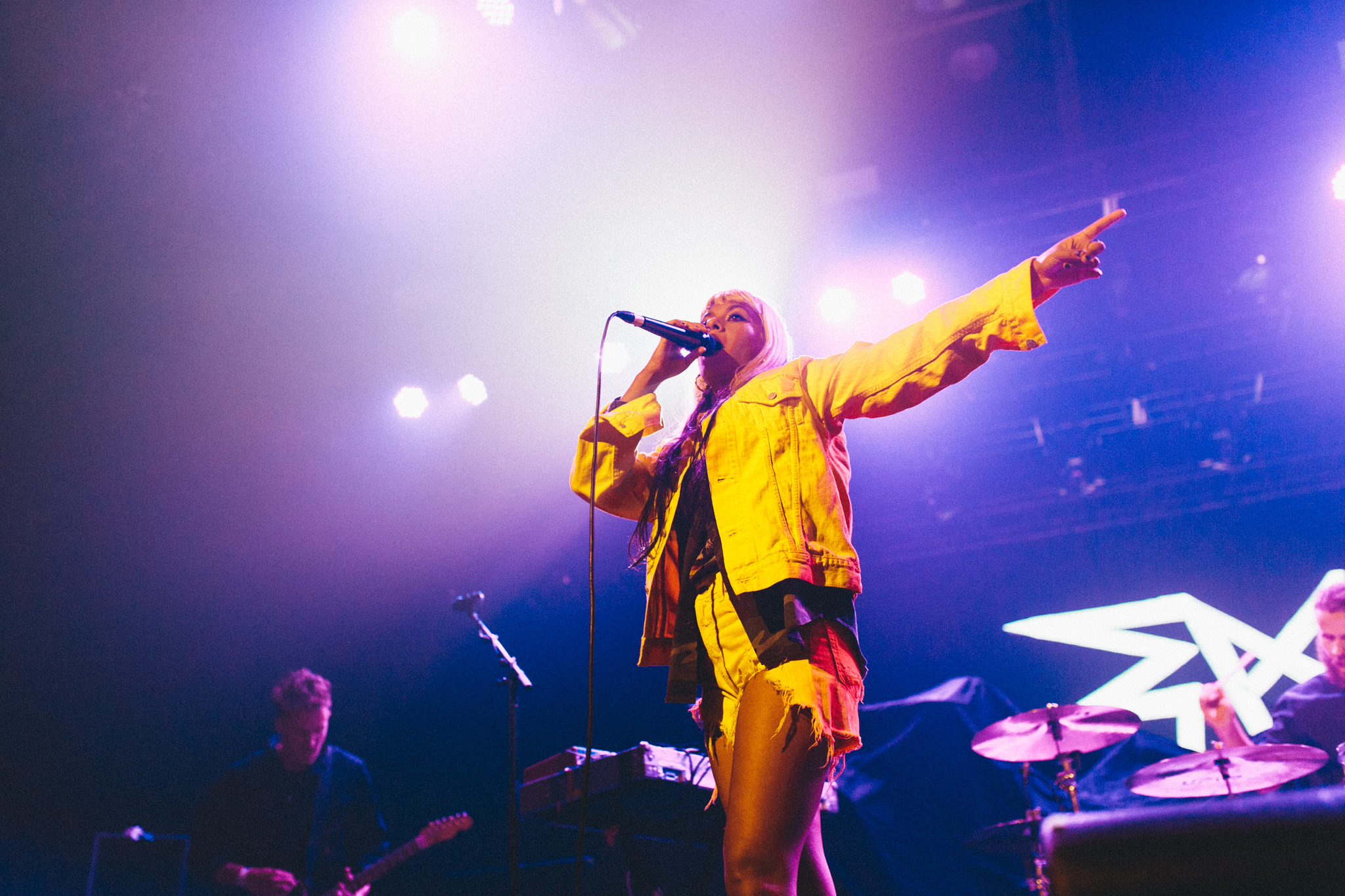 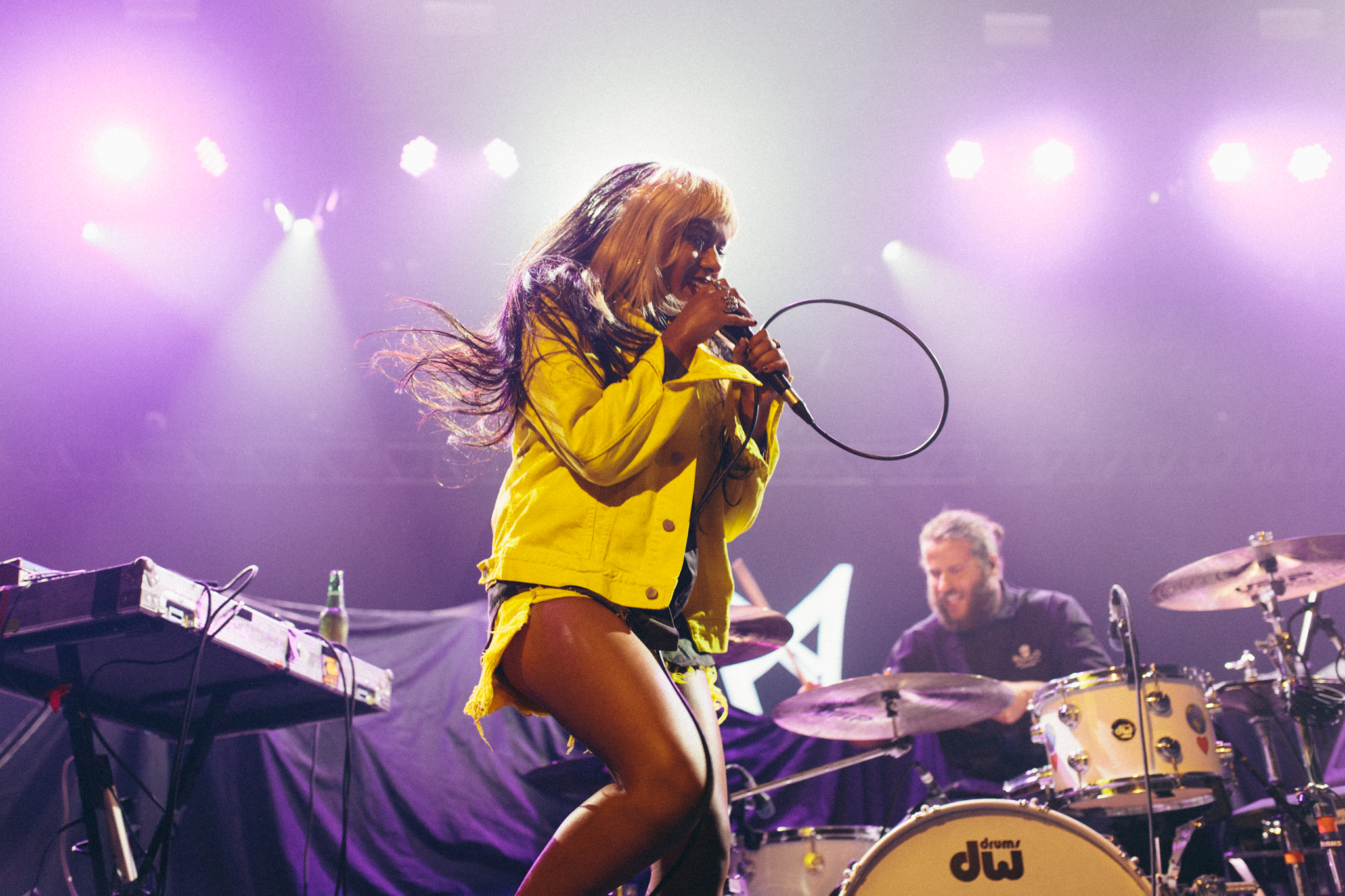 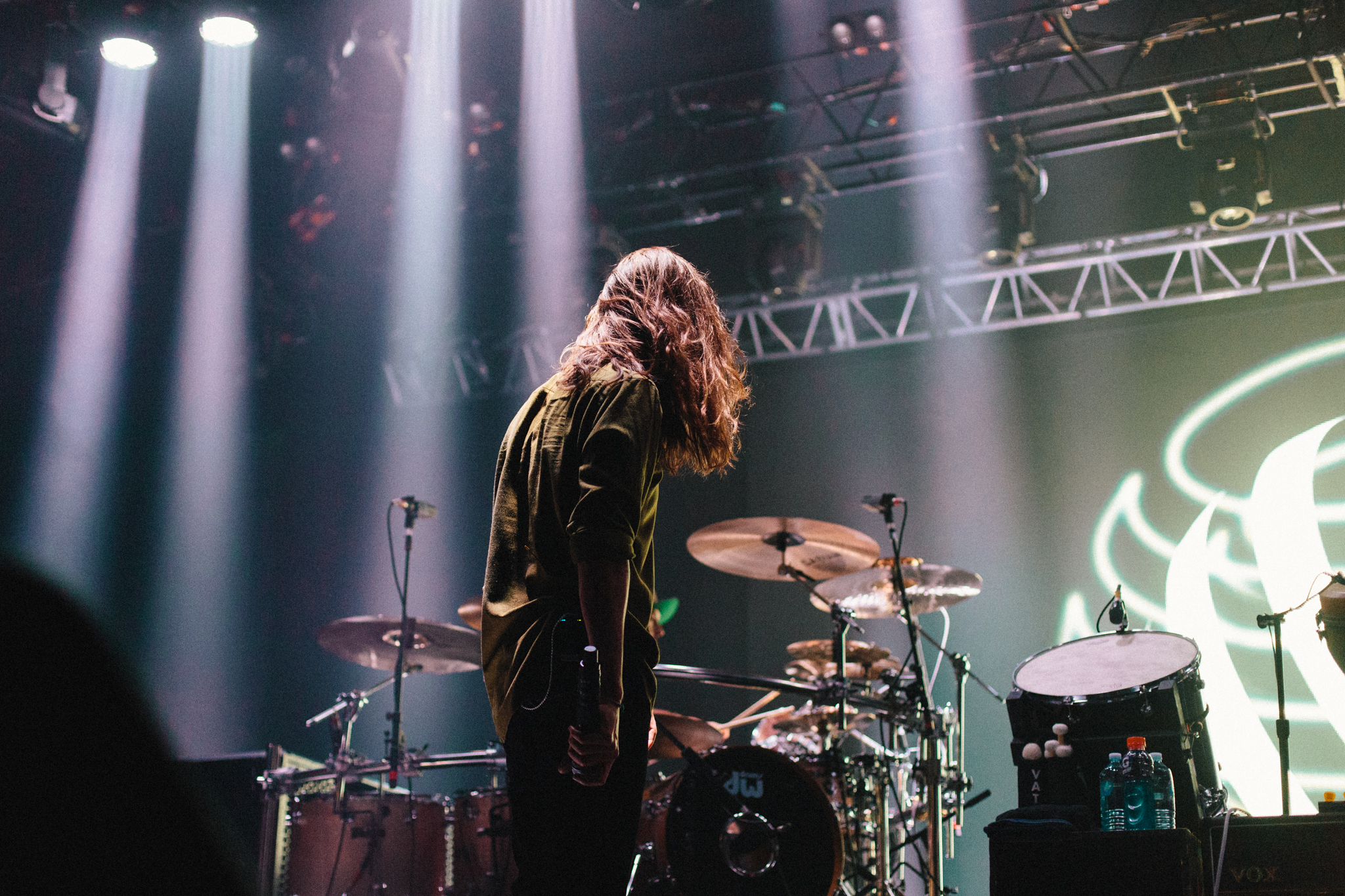 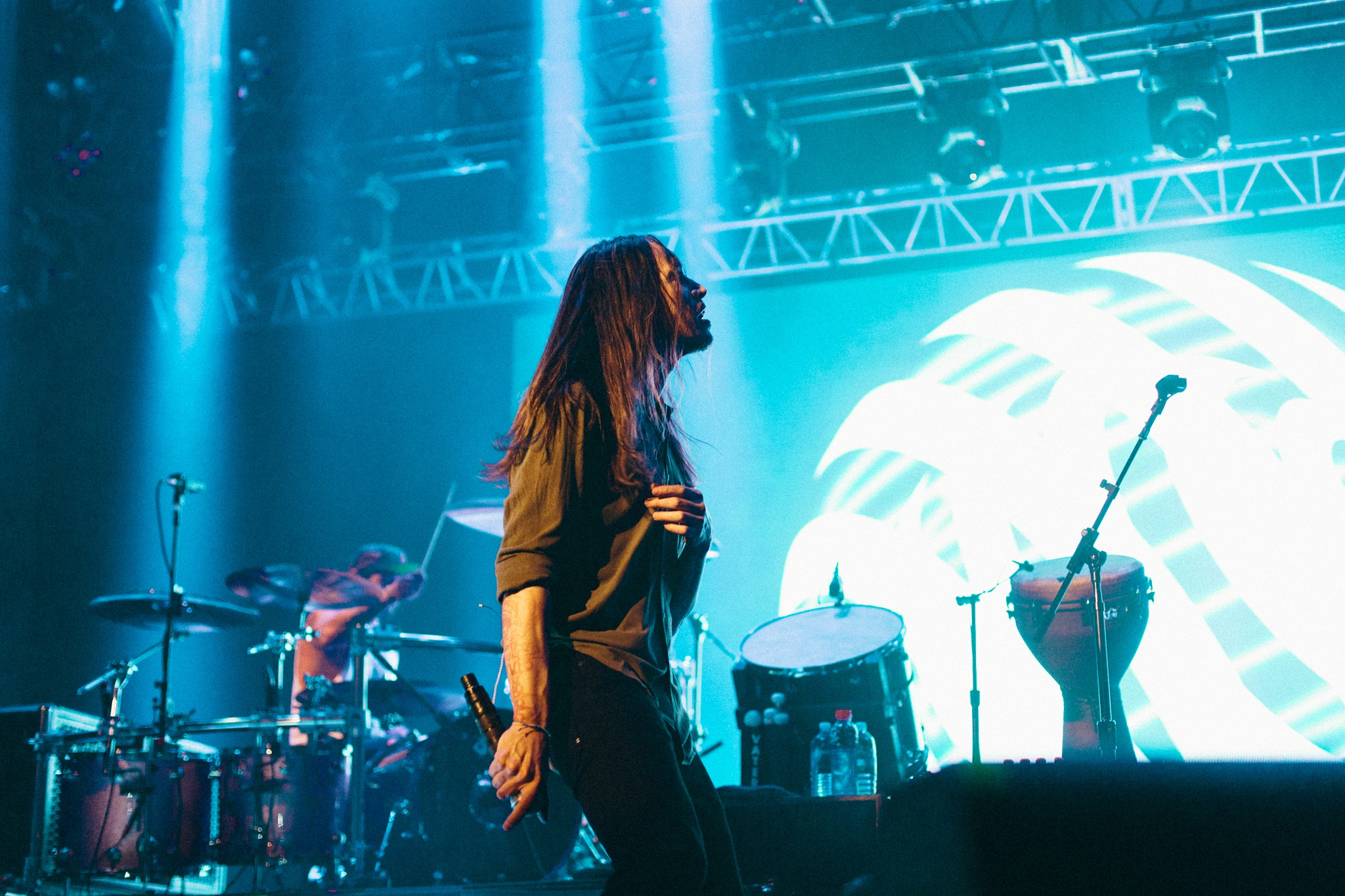 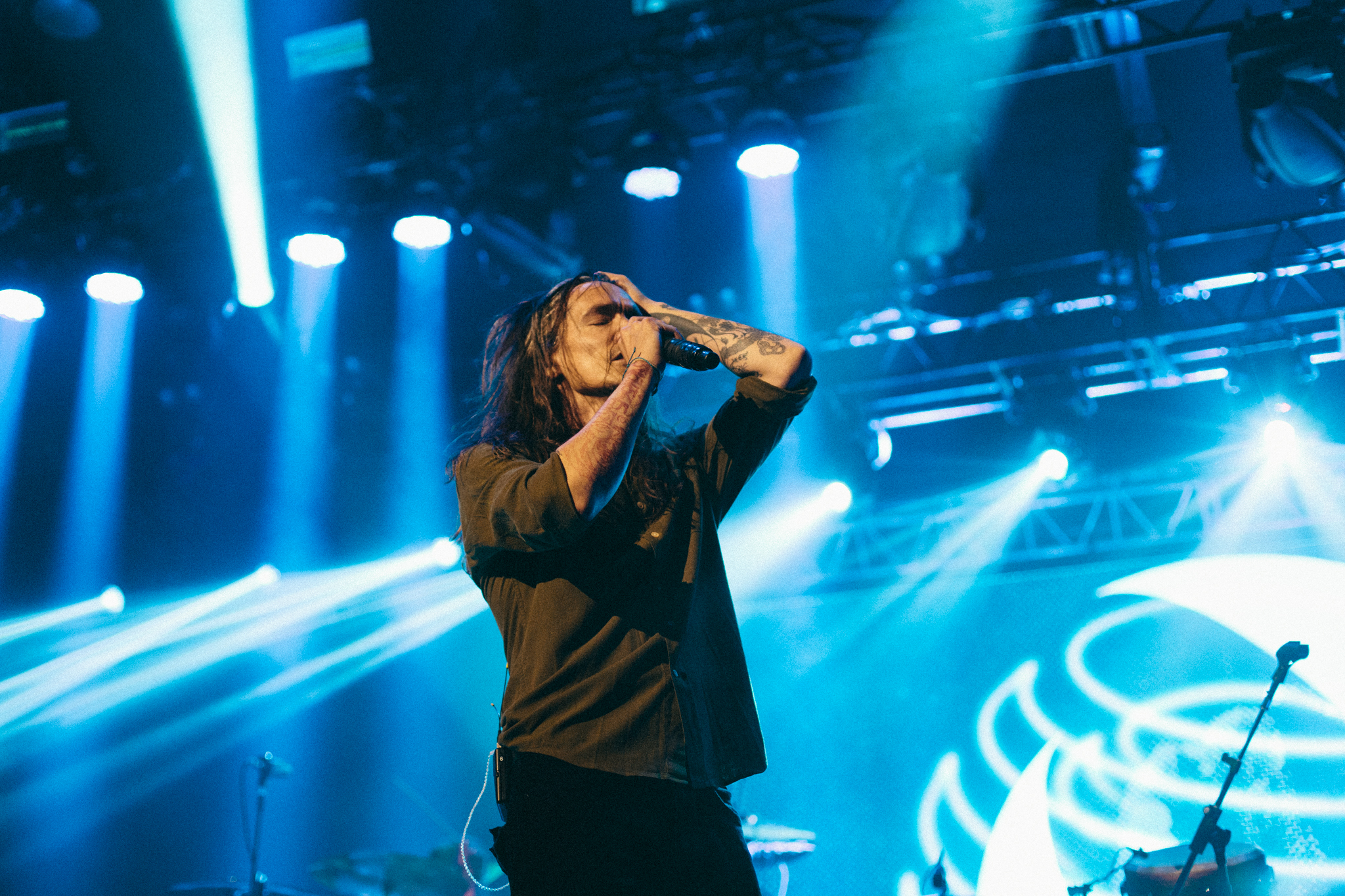 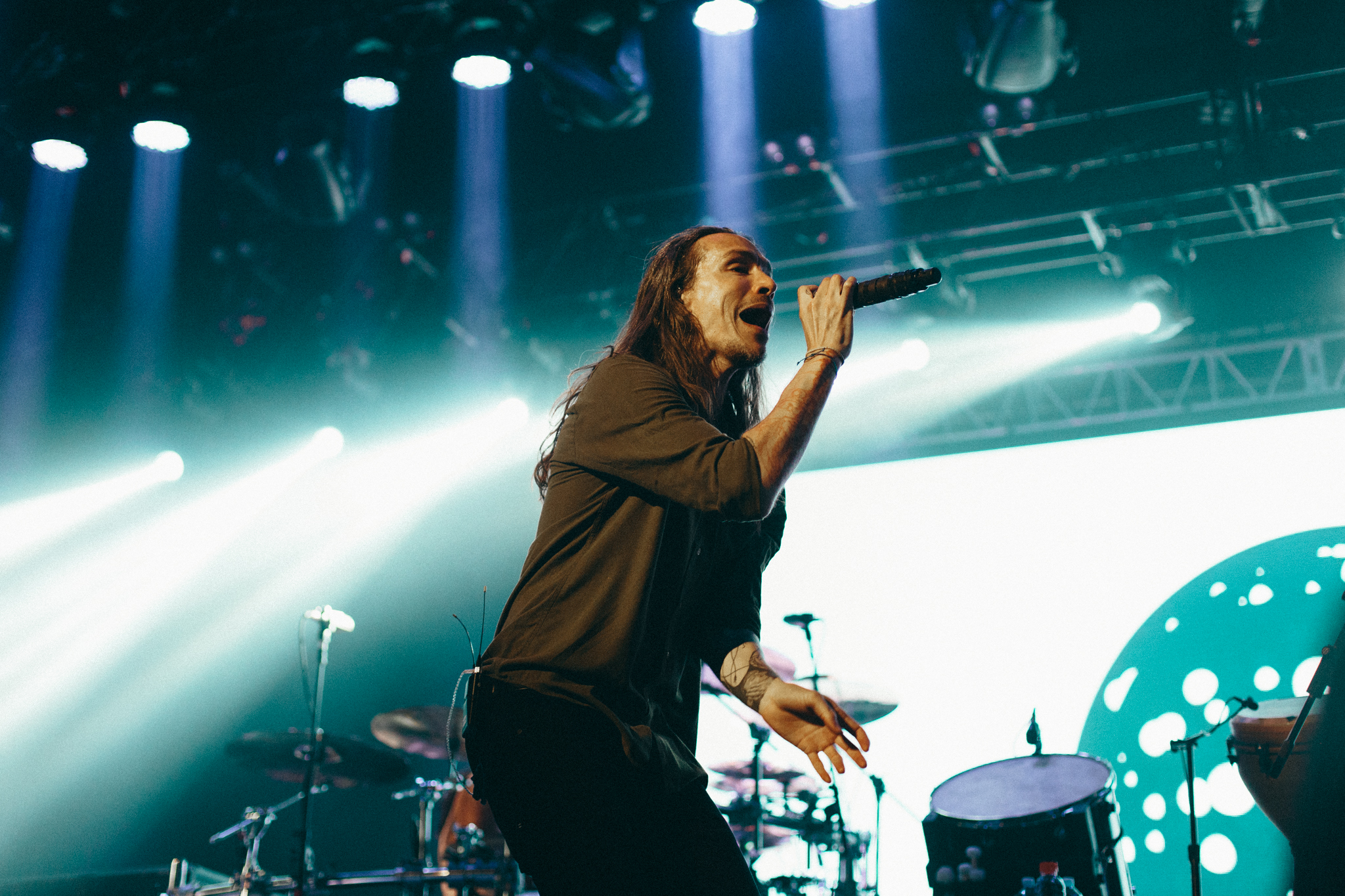 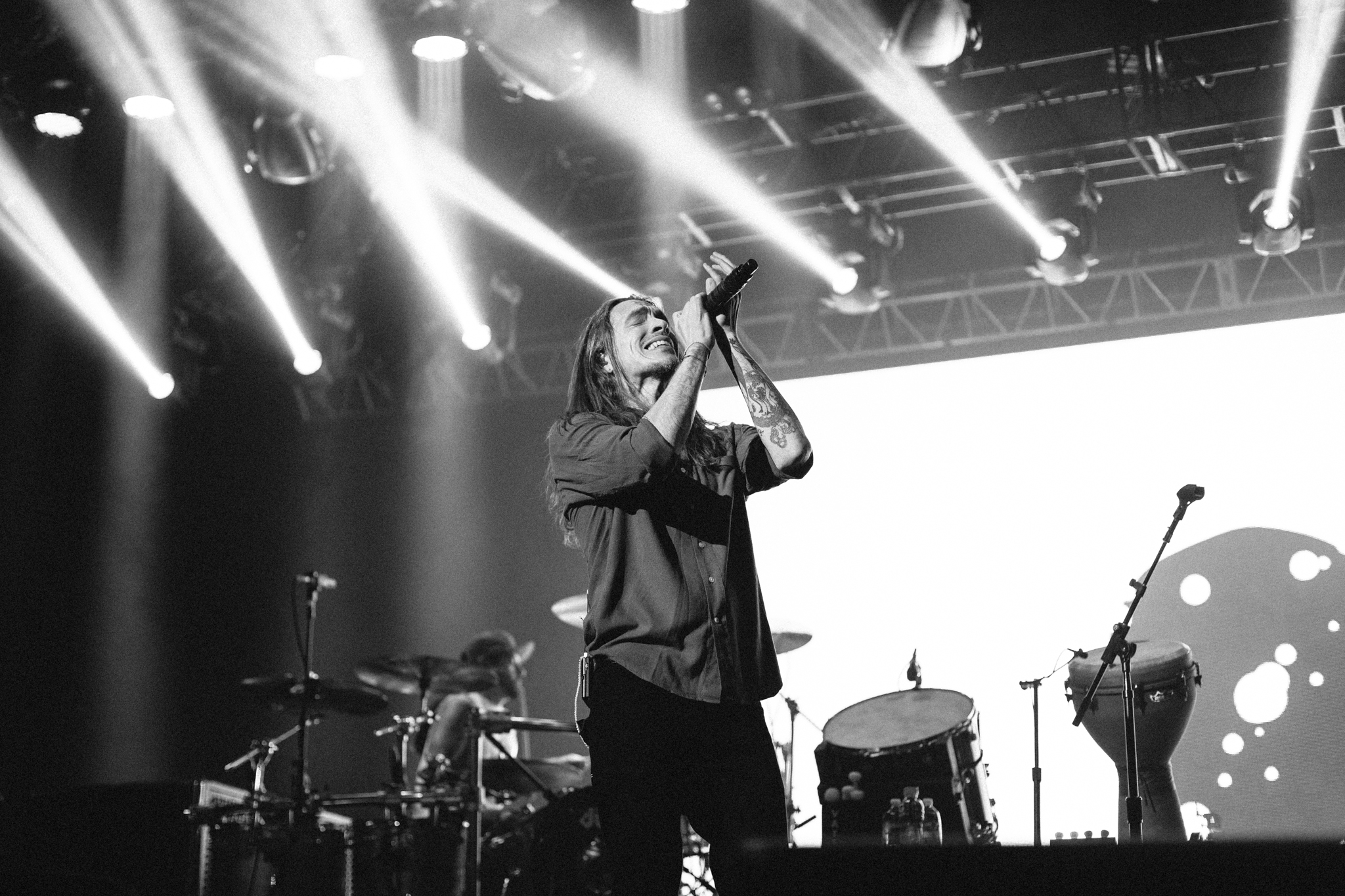 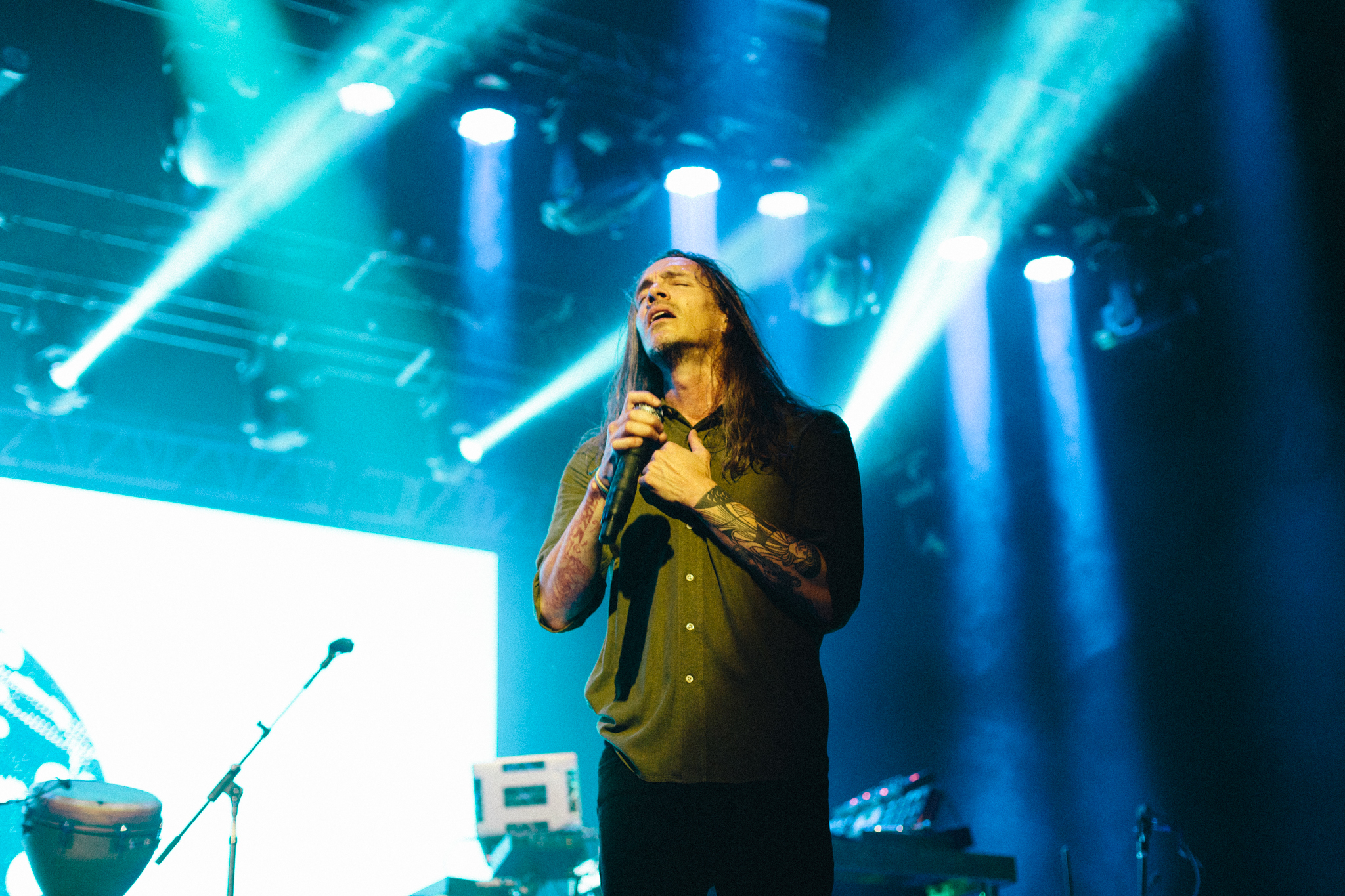 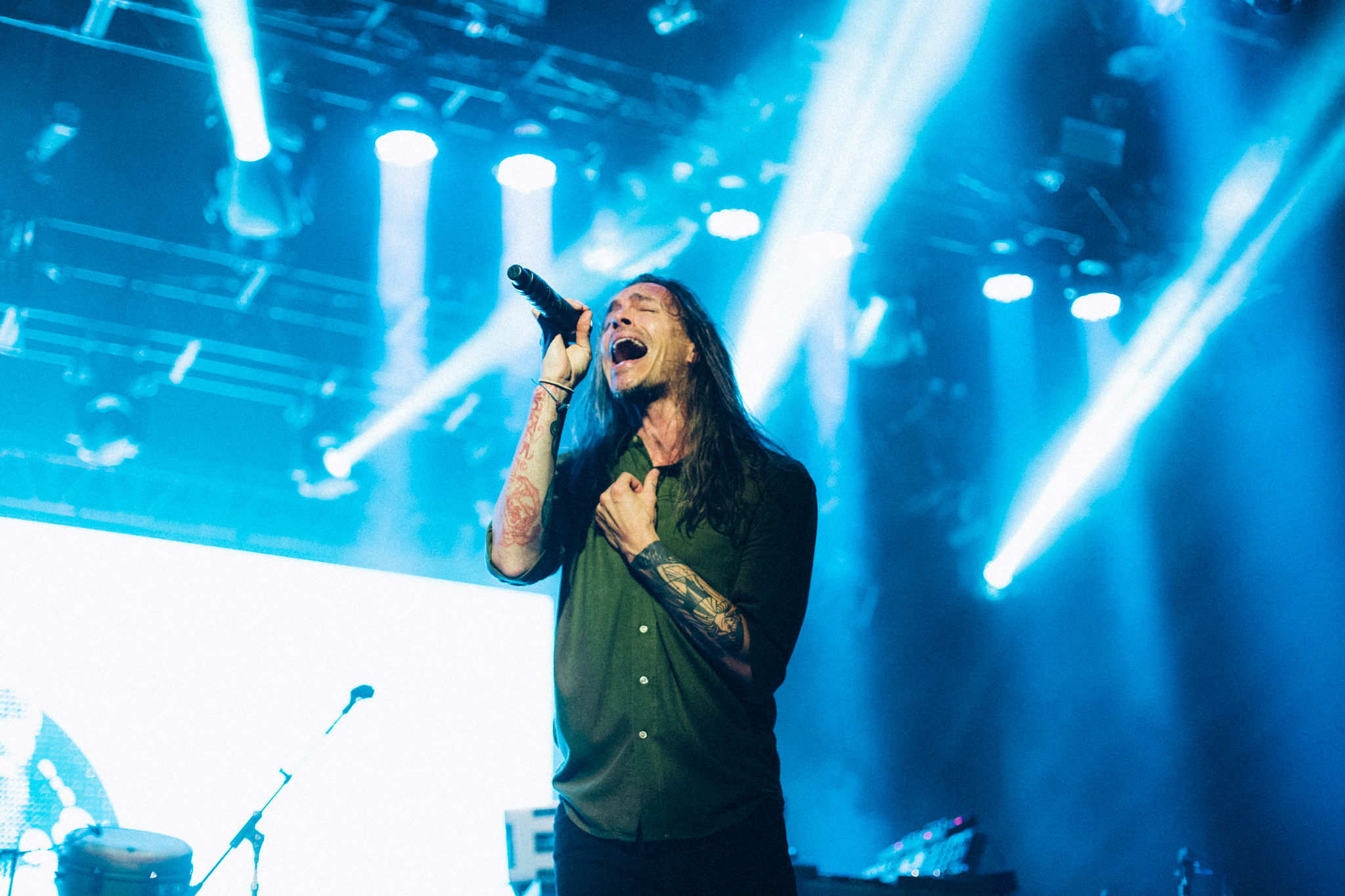 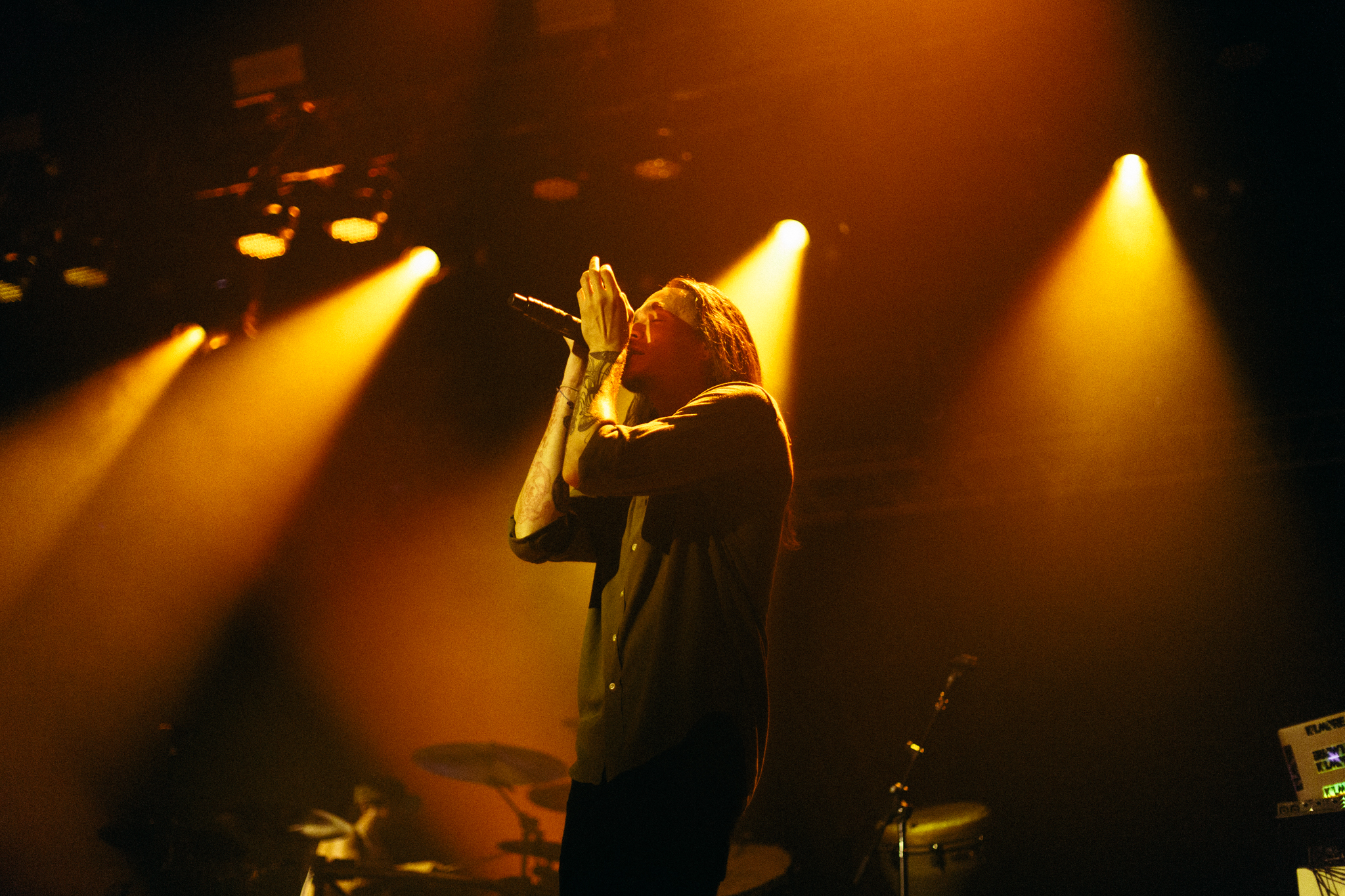 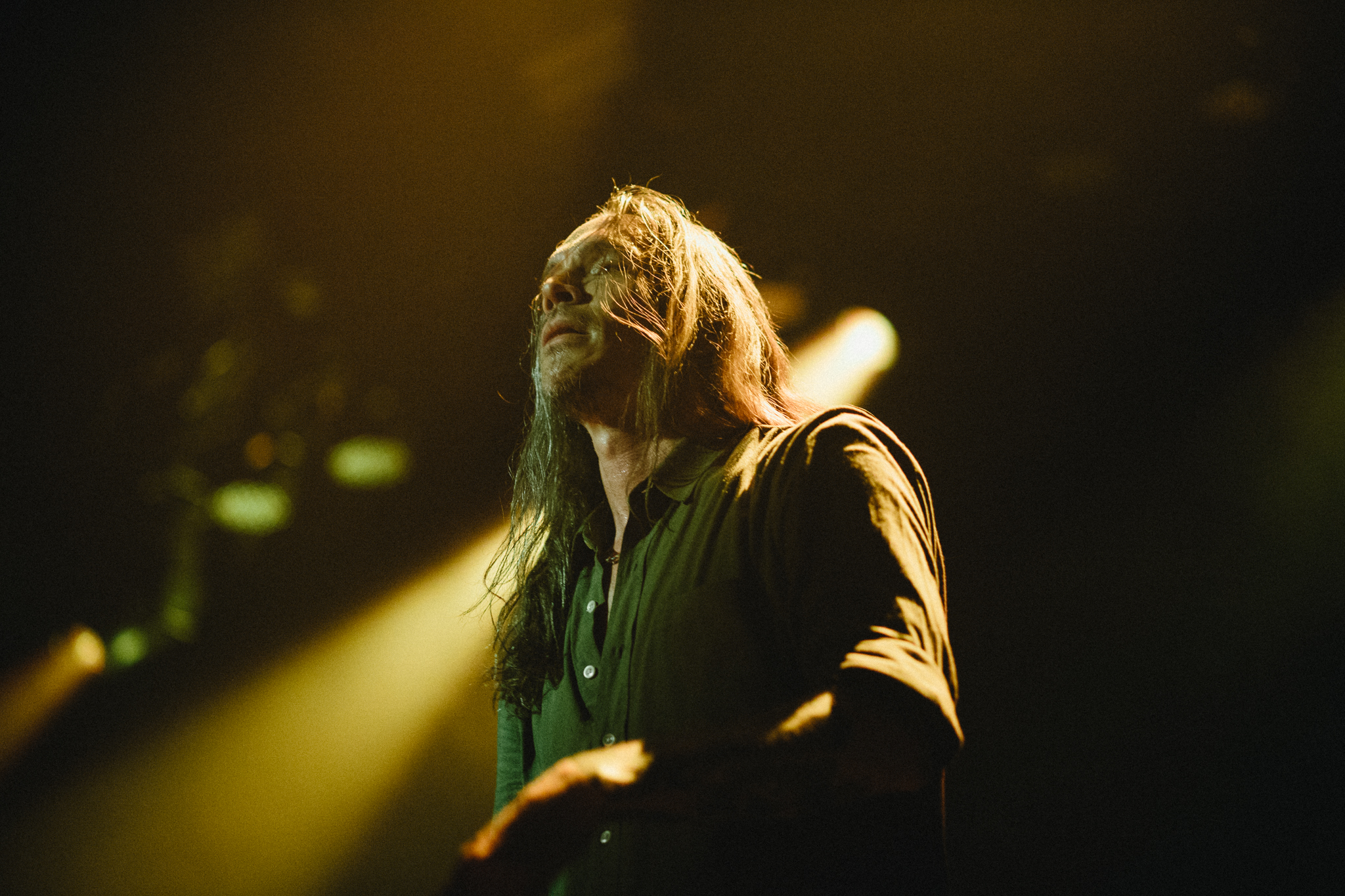 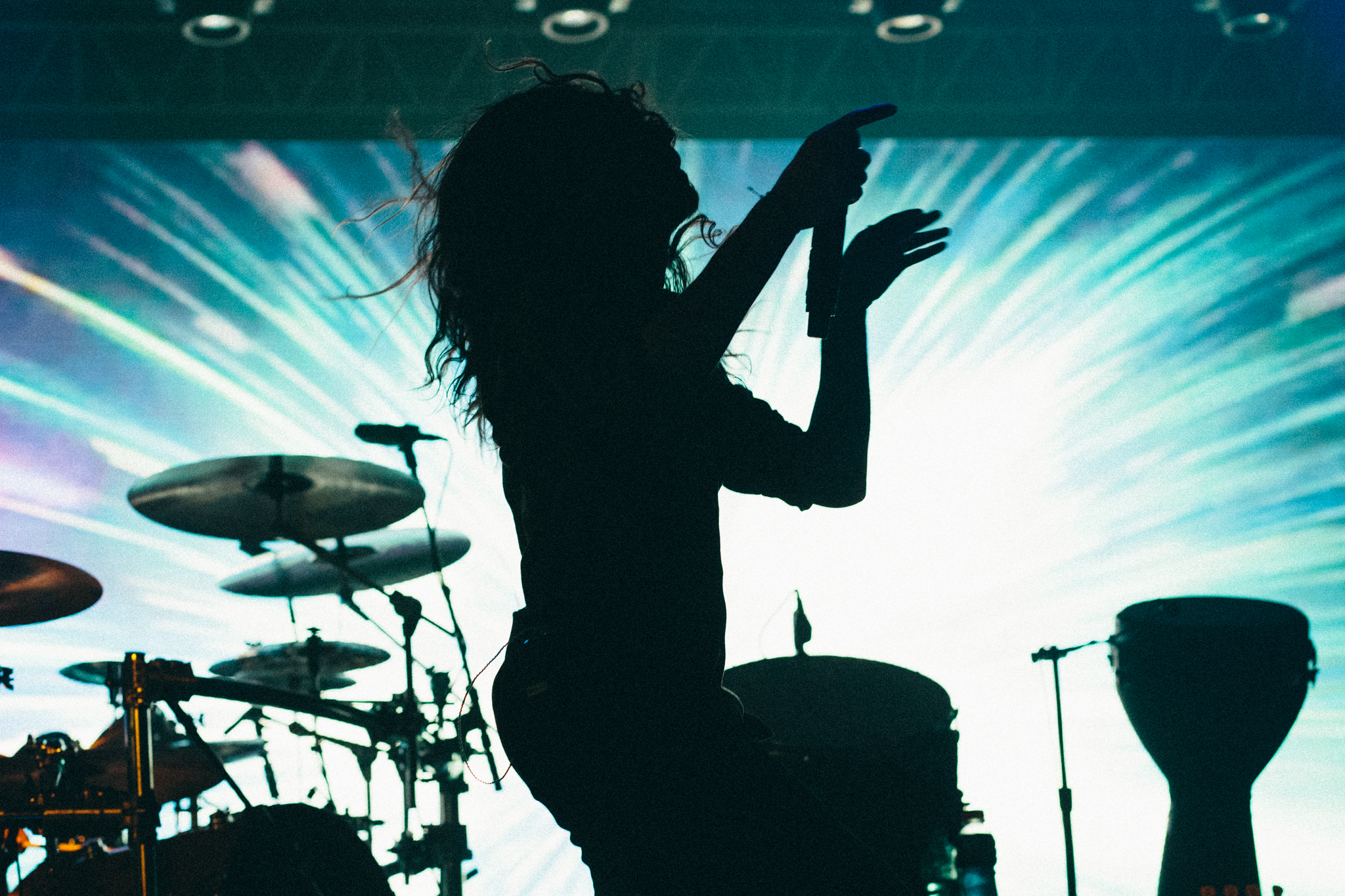 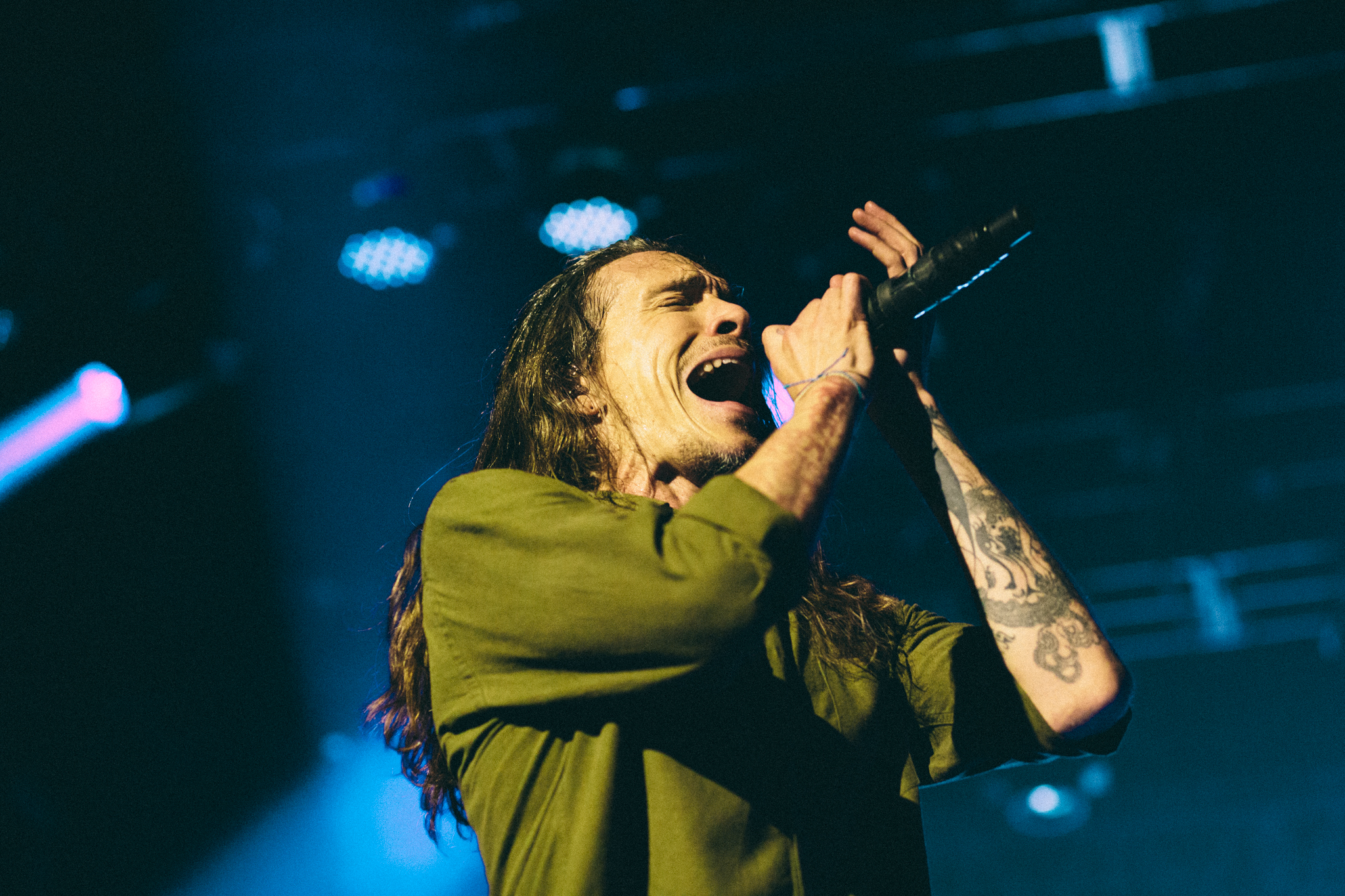 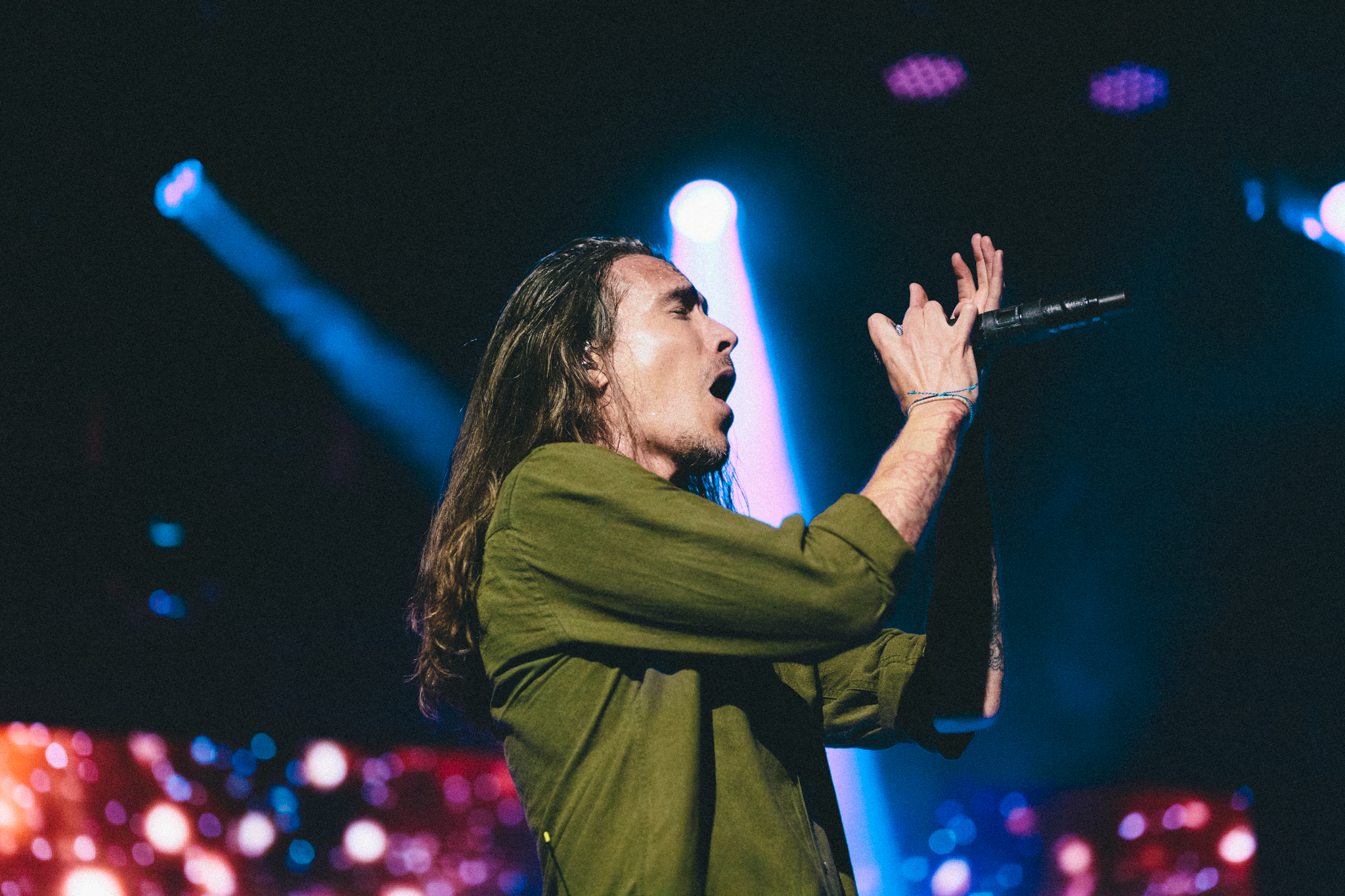 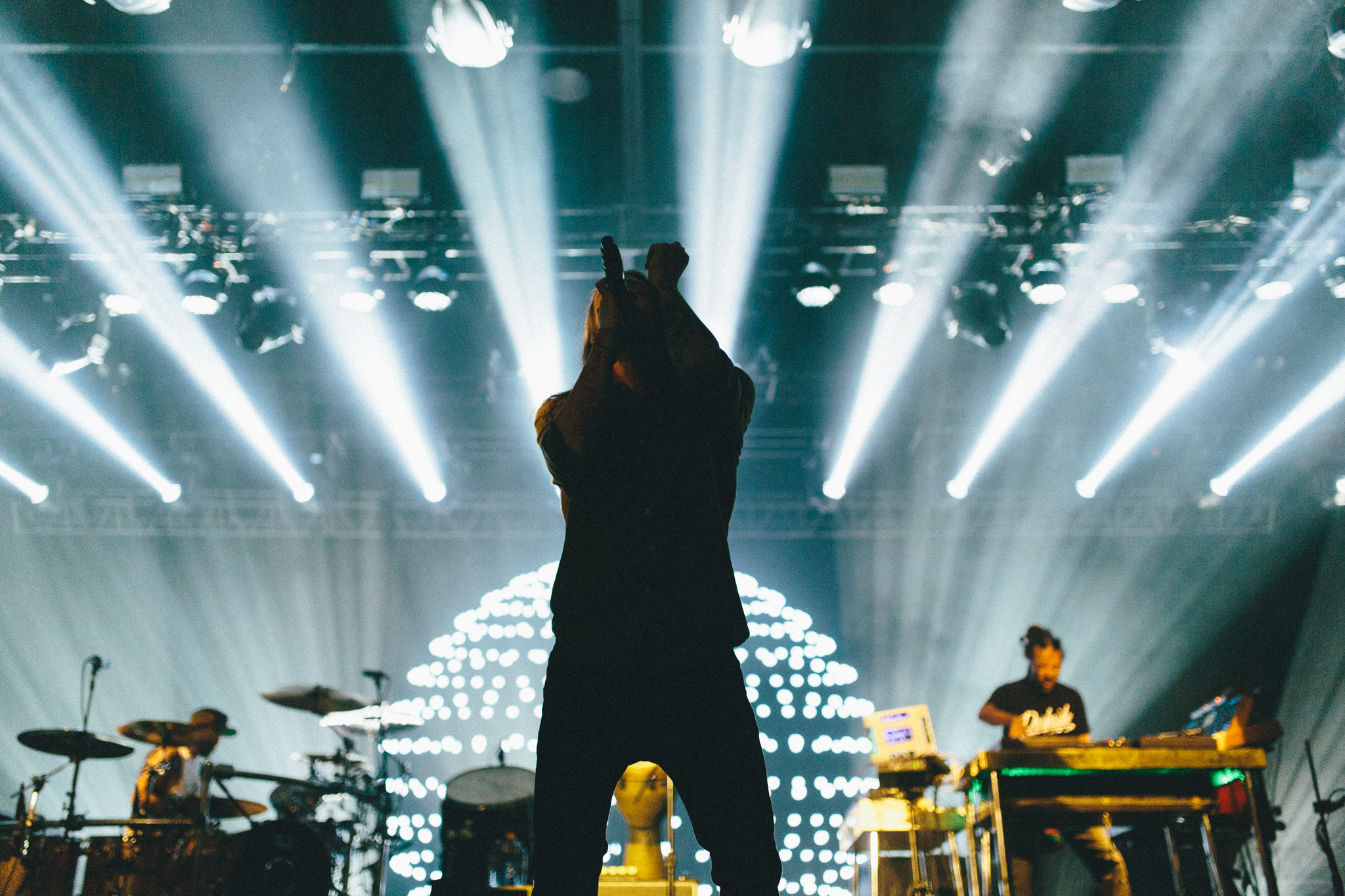 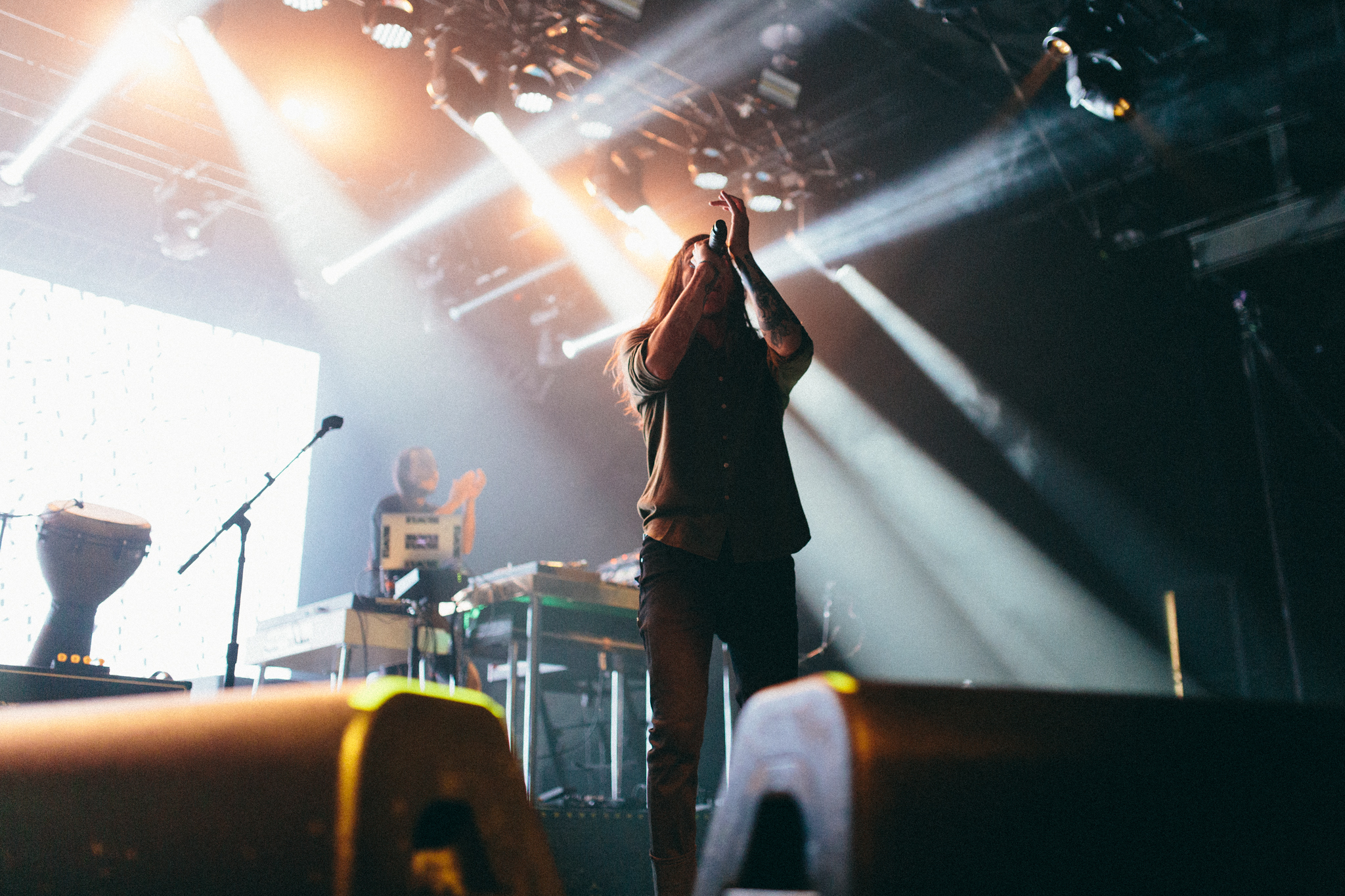 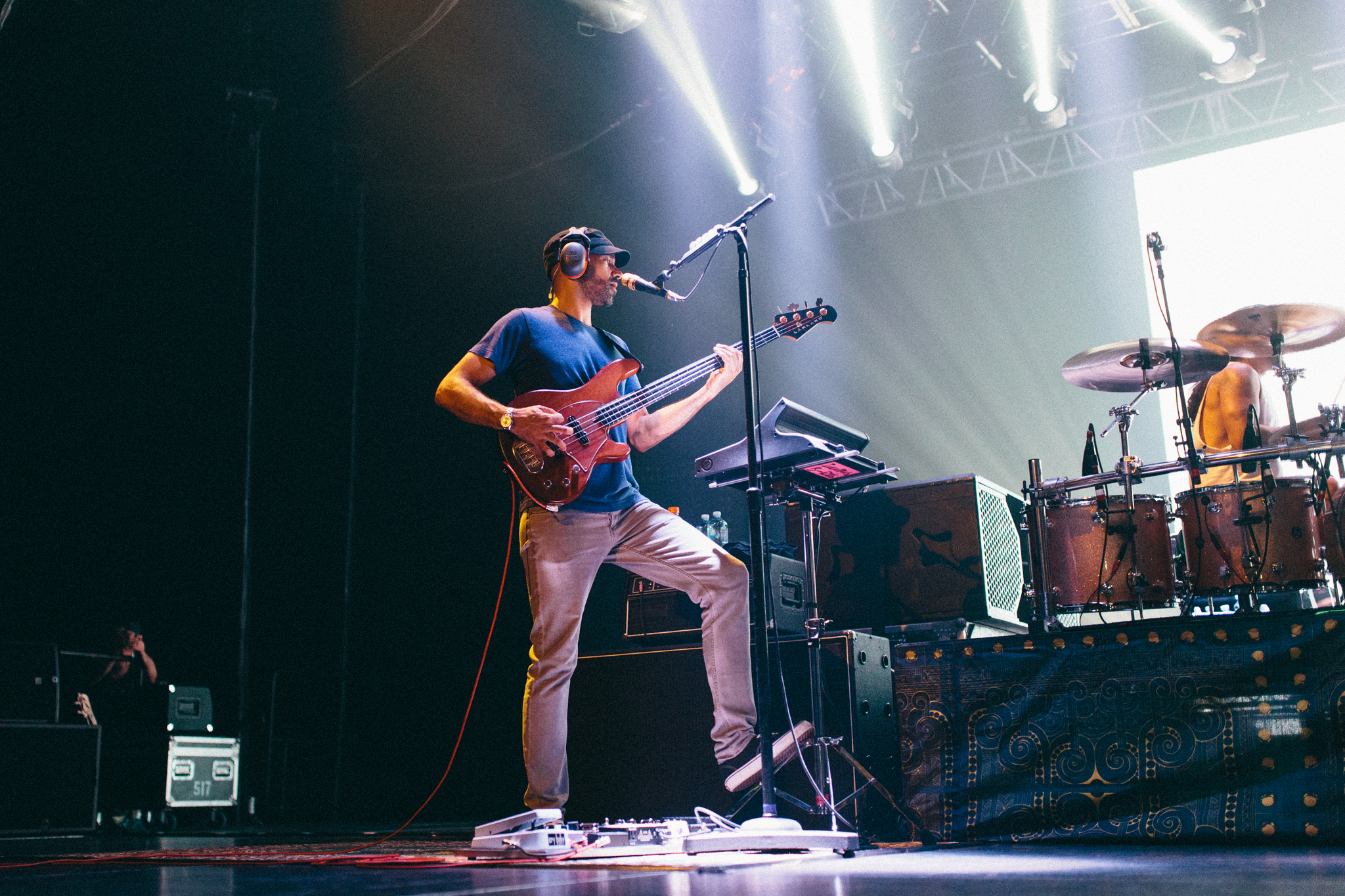 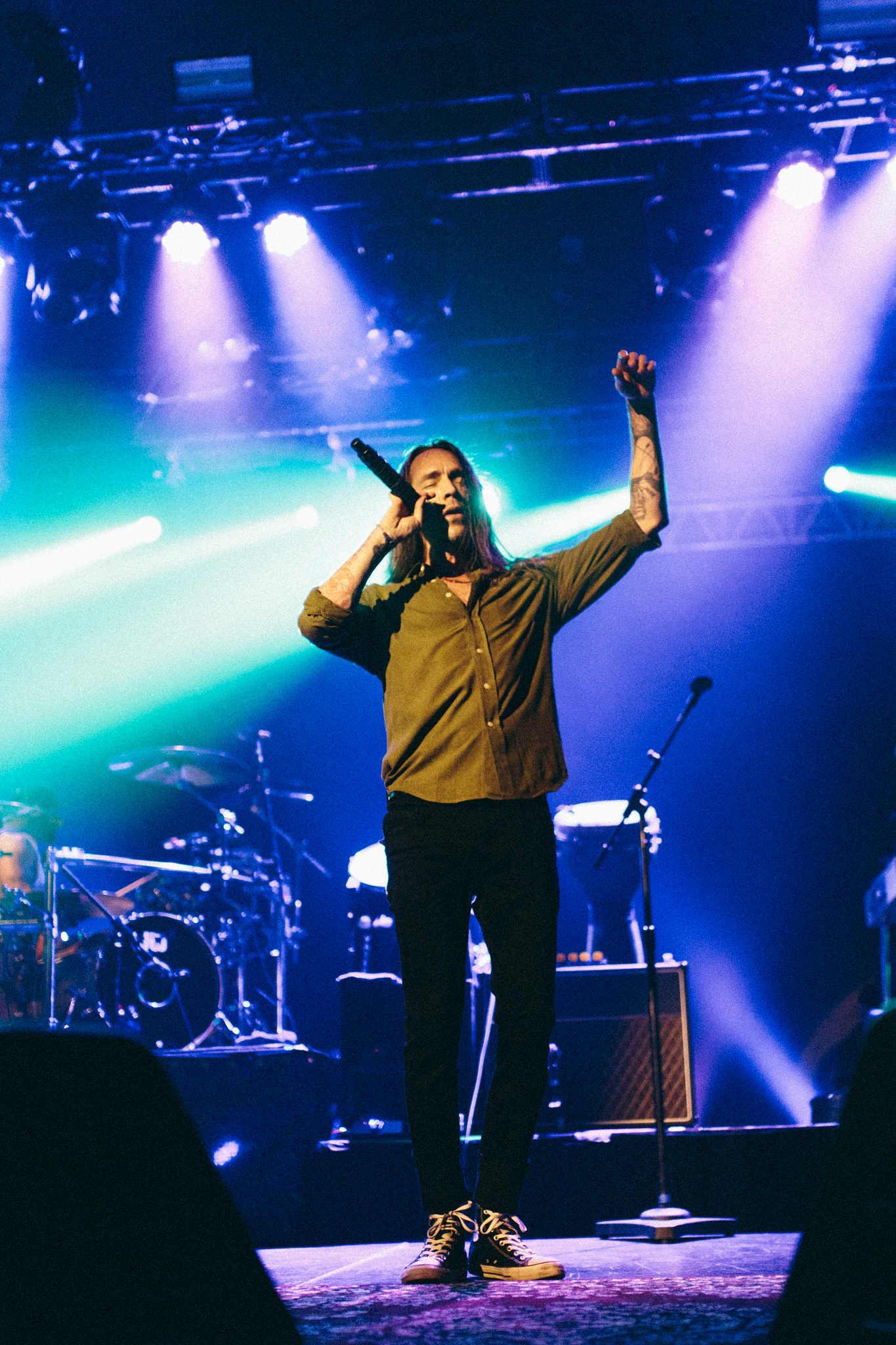