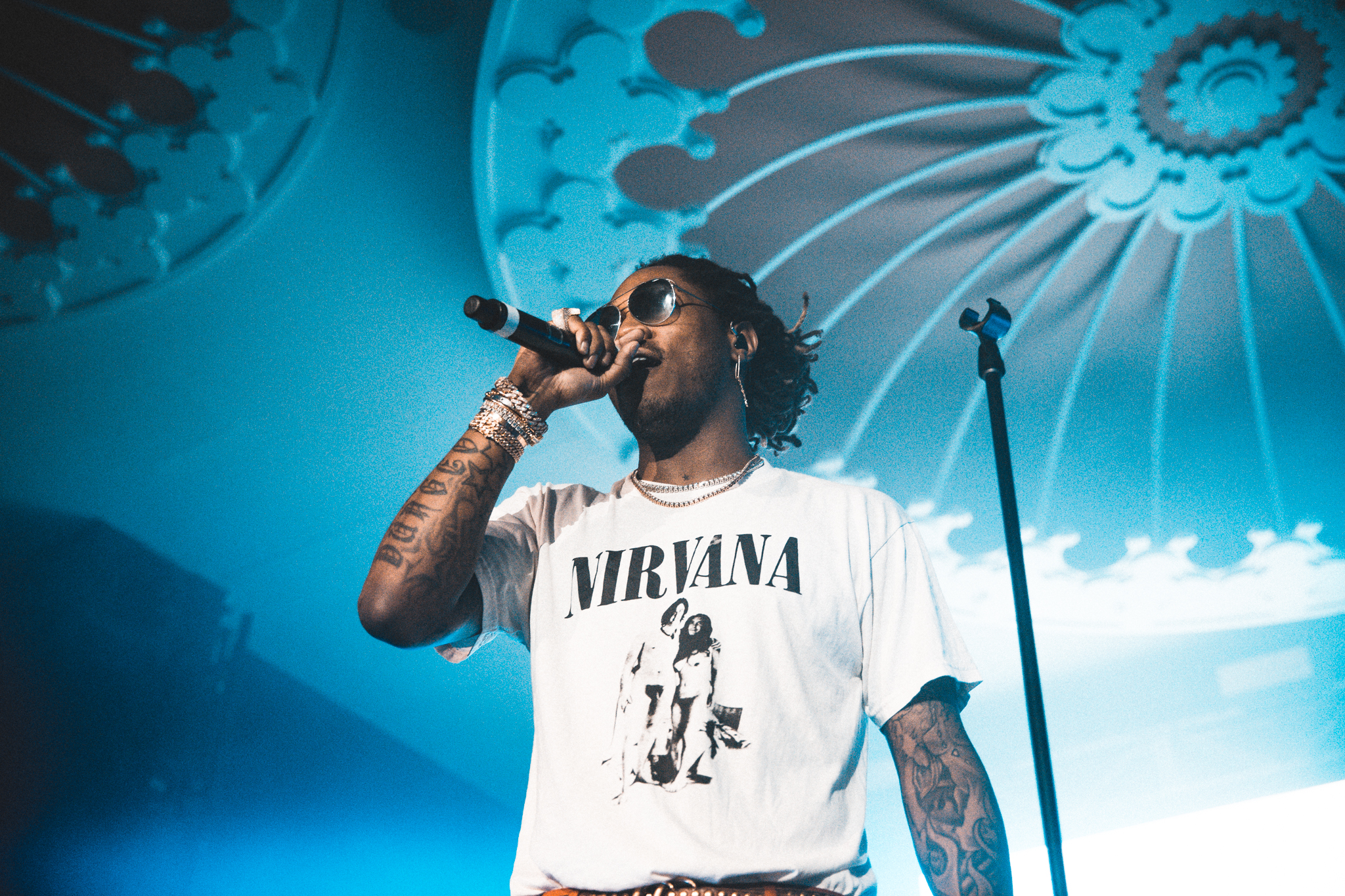 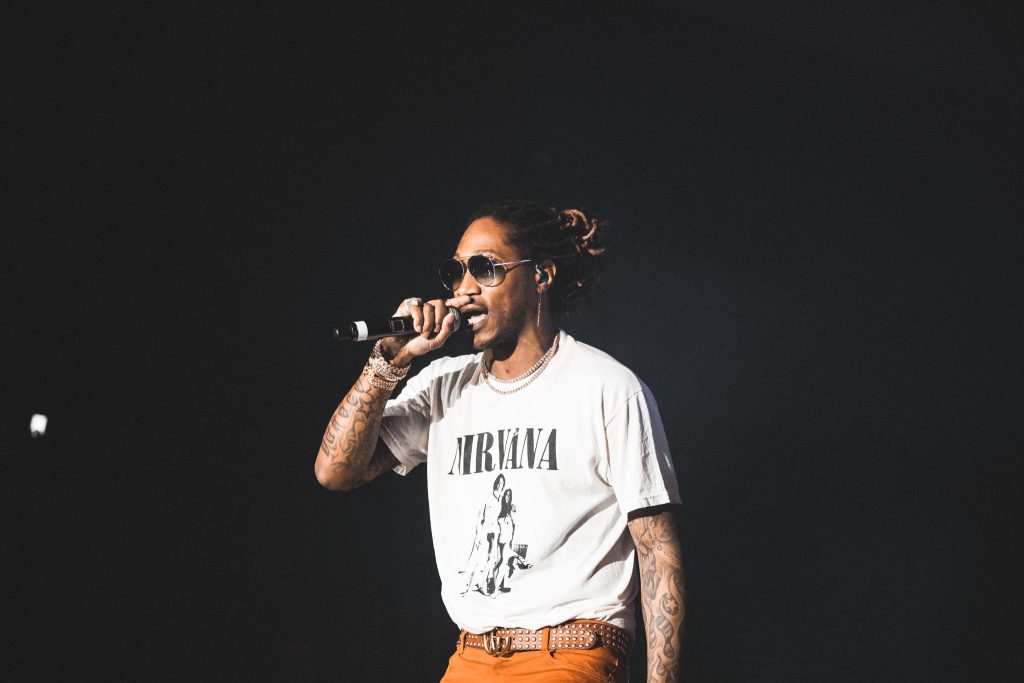 The announcement of Future and Young Thug’s Brisbane appearance was met with much anticipation, with fans finally able to catch the dynamic Atlanta pair after their last-minute withdrawals from both Listen Out and Laneway last year respectively.

Nonetheless, this gig became somewhat plagued by mishaps over time, as a suspected lack of ticket sales relocated the event from the grand Riverstage venue to the smaller Eatons Hill Hotel, before news broke a mere three days’ prior before the show that Young Thug was denied entrance to Australia due to Visa complications, and consequently support act Tkay Maidza had additionally withdrawn from the show in order to cover Young Thug’s slot at Sydney City Limits a day prior.

With a gig that had drastically lost its initial potential, all eyes were on Future to quell the scepticism. With a sonic wall of trap sound announcing his arrival, “Draco” saw Future flexing his notoriously rapid flow before continuing the heavy-hitting momentum with “Rent Money” and “Super Trapper”, hits from one of two of his wildly successful releases last year, ‘FUTURE’. 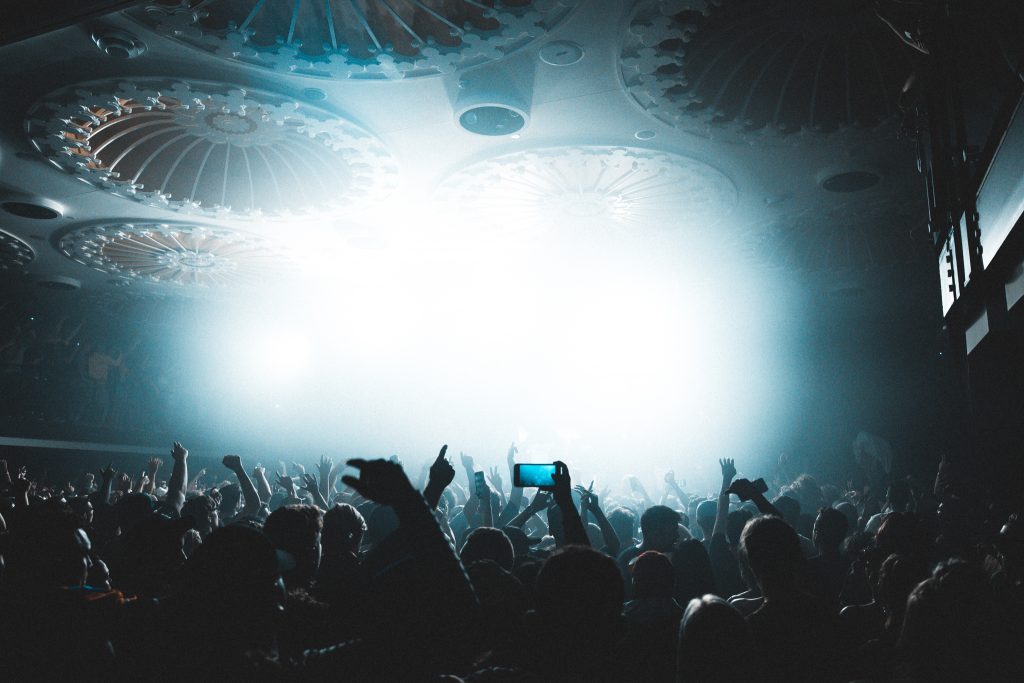 This chaotic opening held promise for the rest of the night. Ferocious waves of bass rumbled throughout the crowd, and there was no escape for anyone well in the mix as fans clamoured over finally seeing one of the trap scene’s finest rappers. Following the opening trio of tracks from his latest releases, Future threw it back to a suite of songs that treated any die-hard fan to nostalgia, with older hits like ‘Karate Chop’, ‘Same Damn Time’ and ‘Move That Dope’ reminding the audience of Future’s dominance over the past five years in rap.

Although travelling across the world as wel as an appearance at Sydney City Limits the night before would naturally wear any performer down, Future’s minimal interaction and frequent reliance on the backing track contributed to an overall weak stage presence that failed to propel the audience’s obvious desire to go hard.

In fact, if it weren’t for the handful of brilliant dancers accompanying Future onstage, there would be little to no spectacle at all. Granted, there was no expectation placed on Future to bust any wild moves, although more eyes were certainly on the dancers than Future, and was thus the first of several indications towards Future’s disinterest for the show. 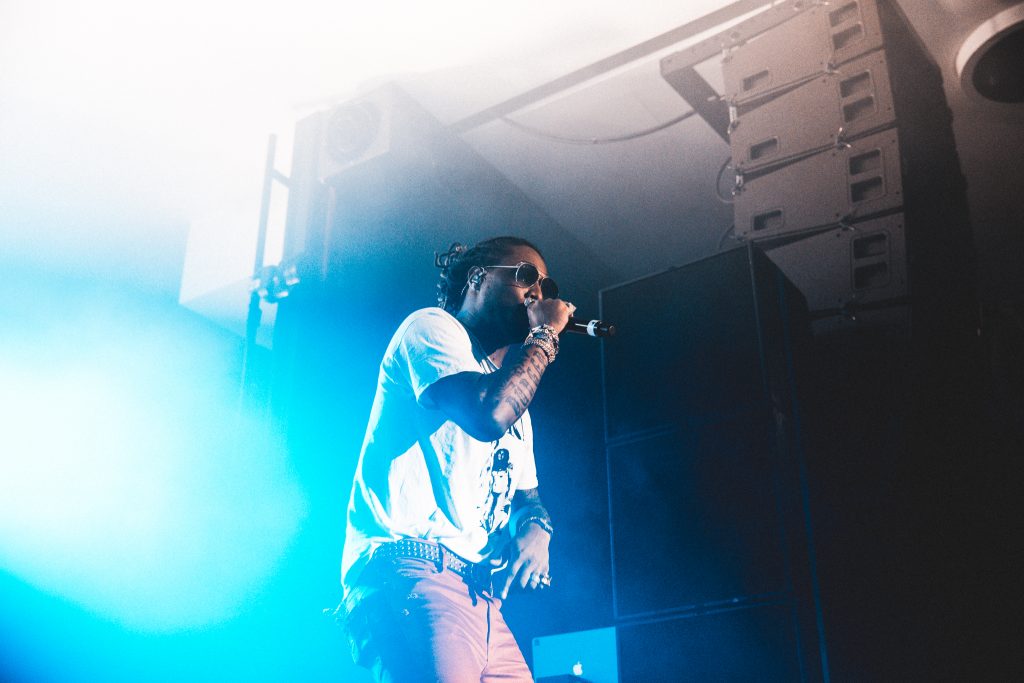 After a series of back catalogue hits failed to have the same effect of the heavy opening, the initial frenetic energy was revived with a trio of hip-hop hits that Future has featured on, with the likes of ‘Blasé’ (Ty Dolla Sign), ‘New Level’ (A$AP Ferg) and ‘Jumpman’ (Drake) hyping up the crowd once again, only for Future to still take a back seat.

A subsequent intermission of sorts left an empty stage and an audience to catch their breath, however, Future’s return, unfortunately, did not instigate a return to the previous chaos. By the time Future unleashed his enormous hit ‘Mask Off’ after only a little over an hour onstage, the night had shown all signs of coming to a close. Although the closer was a definite highlight, with its infamous recorder beat and memorable hook, you couldn’t help but identify Future’s readiness to leave.

Fans were reminded of his disinterest when ‘King’s Dead’ from the recent Black Panther soundtrack teased a supposed encore until ultimately fading away before Future could jump on stage for his verse. Just like that, the show was over, with punters’ confusion overshadowing their excitement at the last hour as countless conversations arose in regards to how the night could’ve played out with Young Thug and an enthusiastic Future. 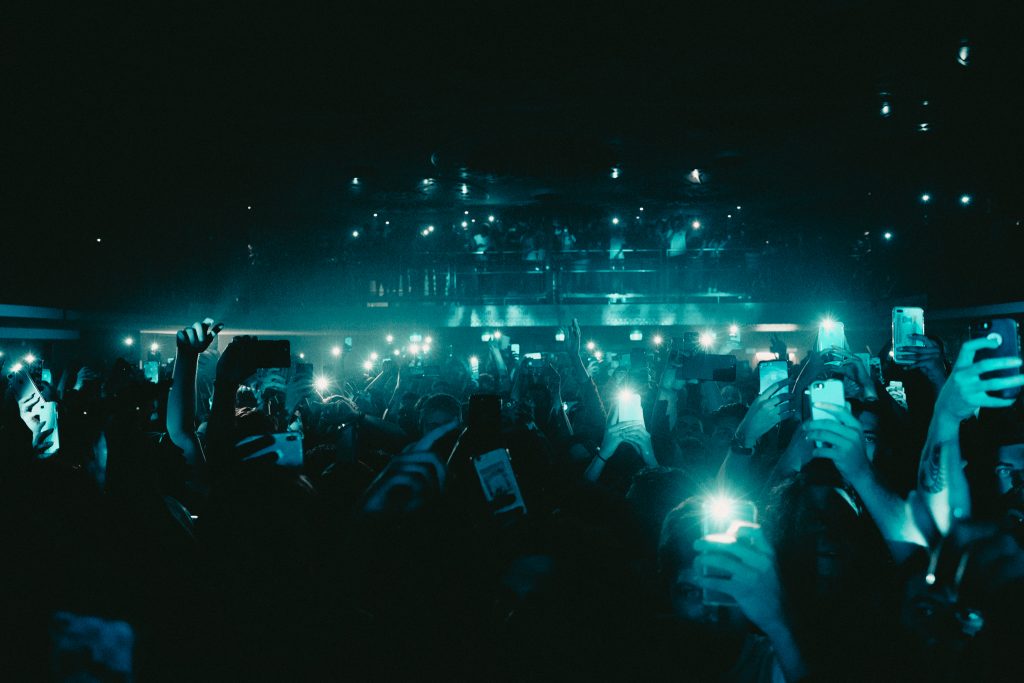 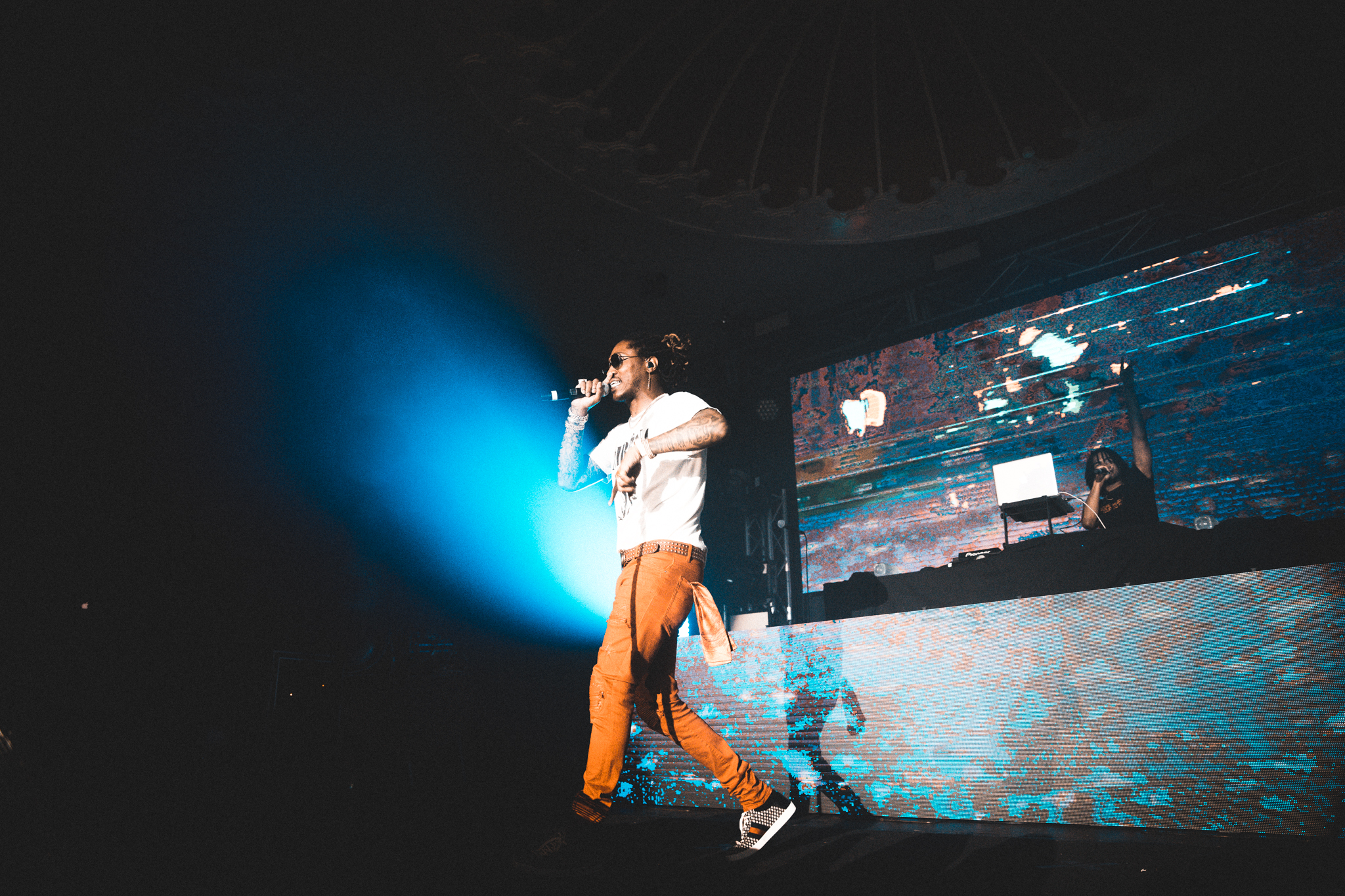 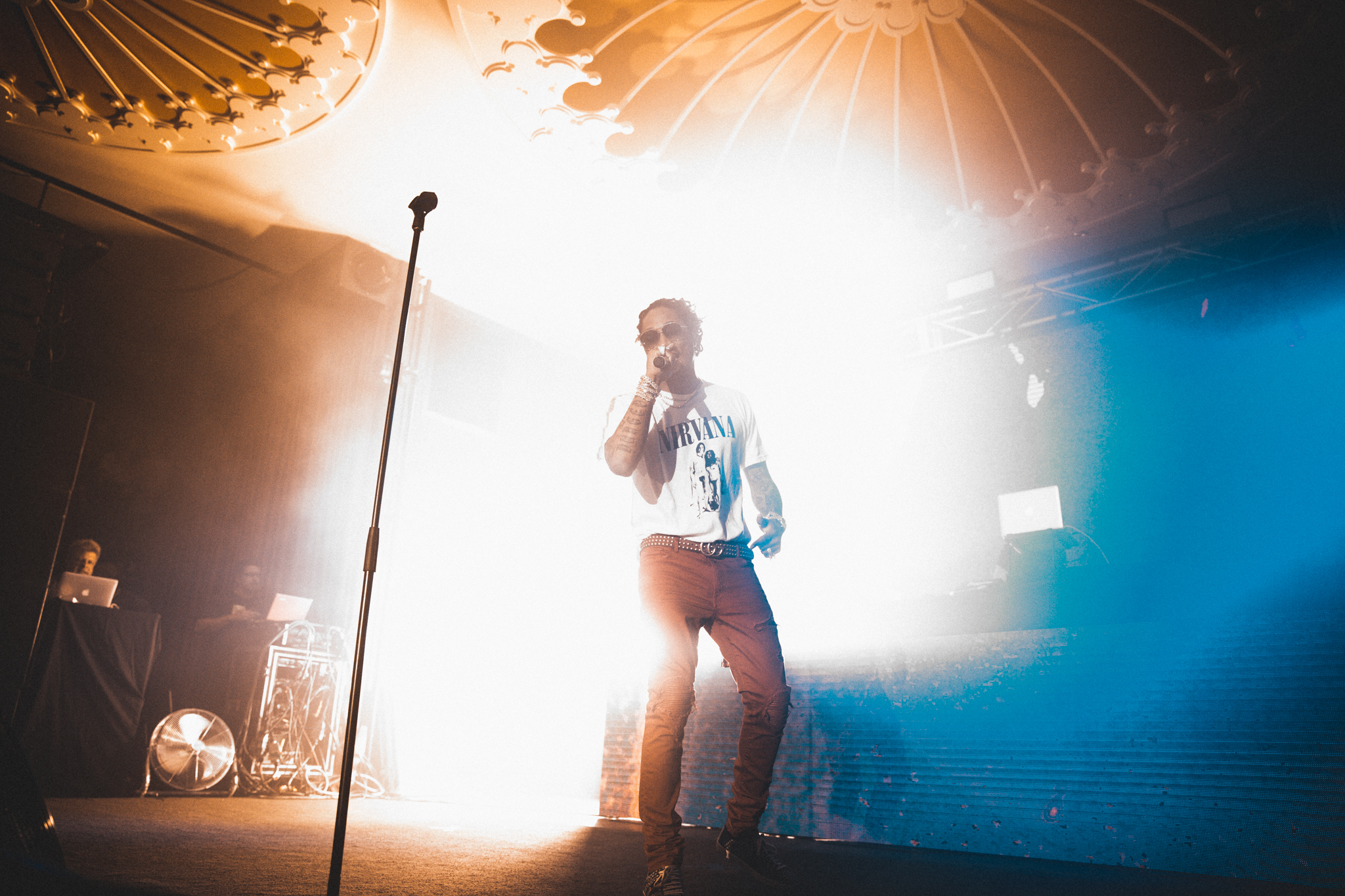 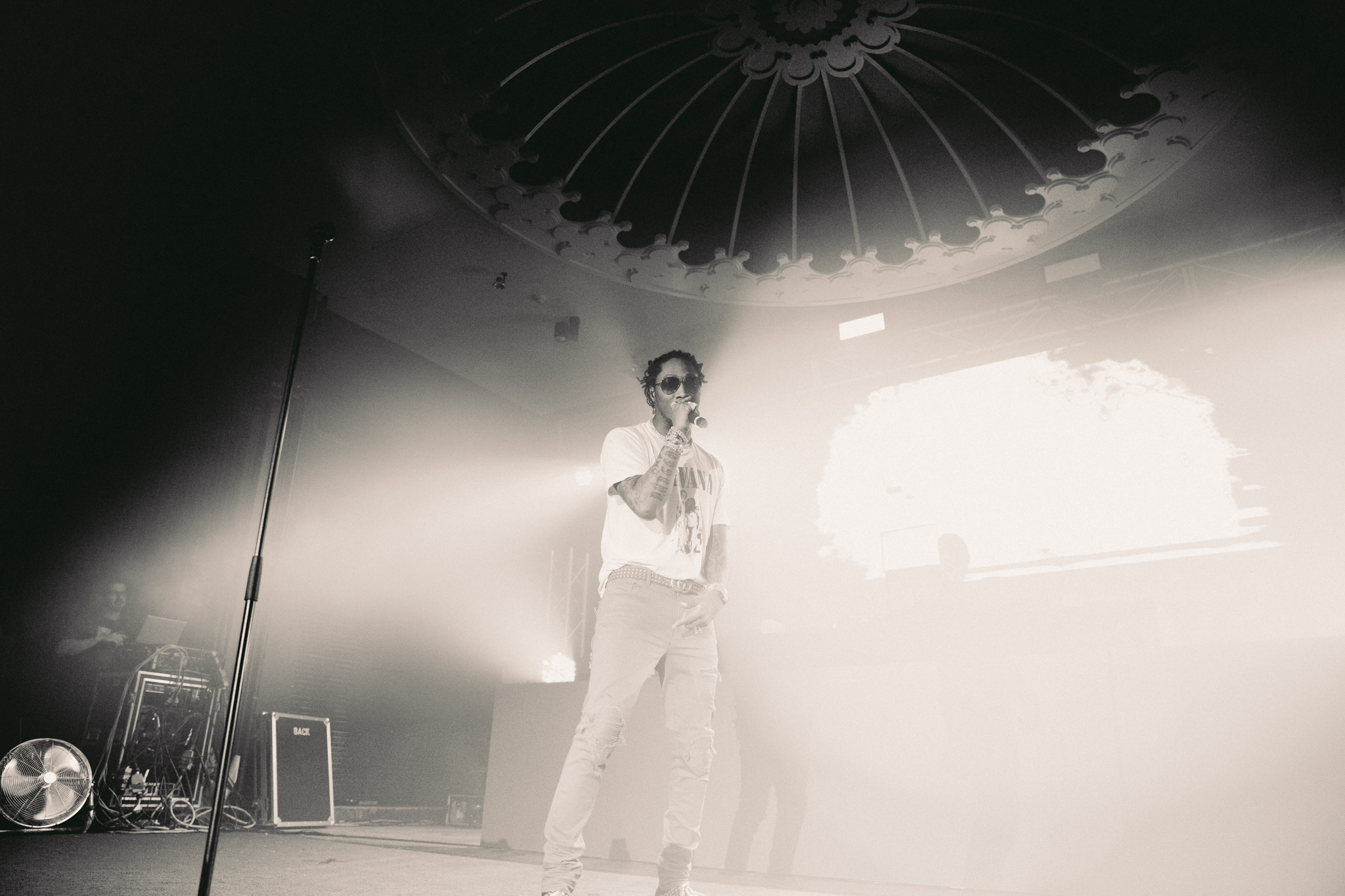 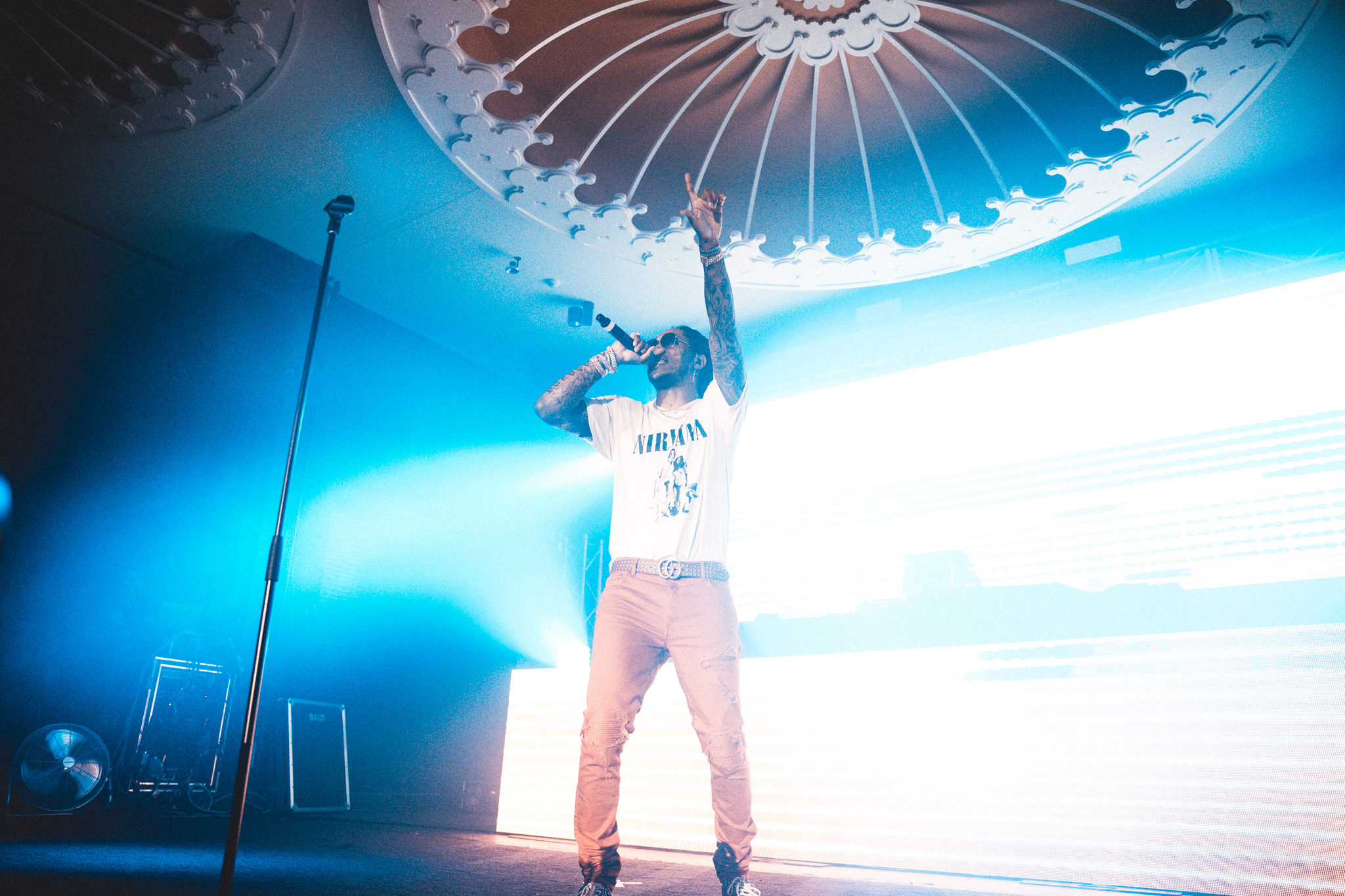 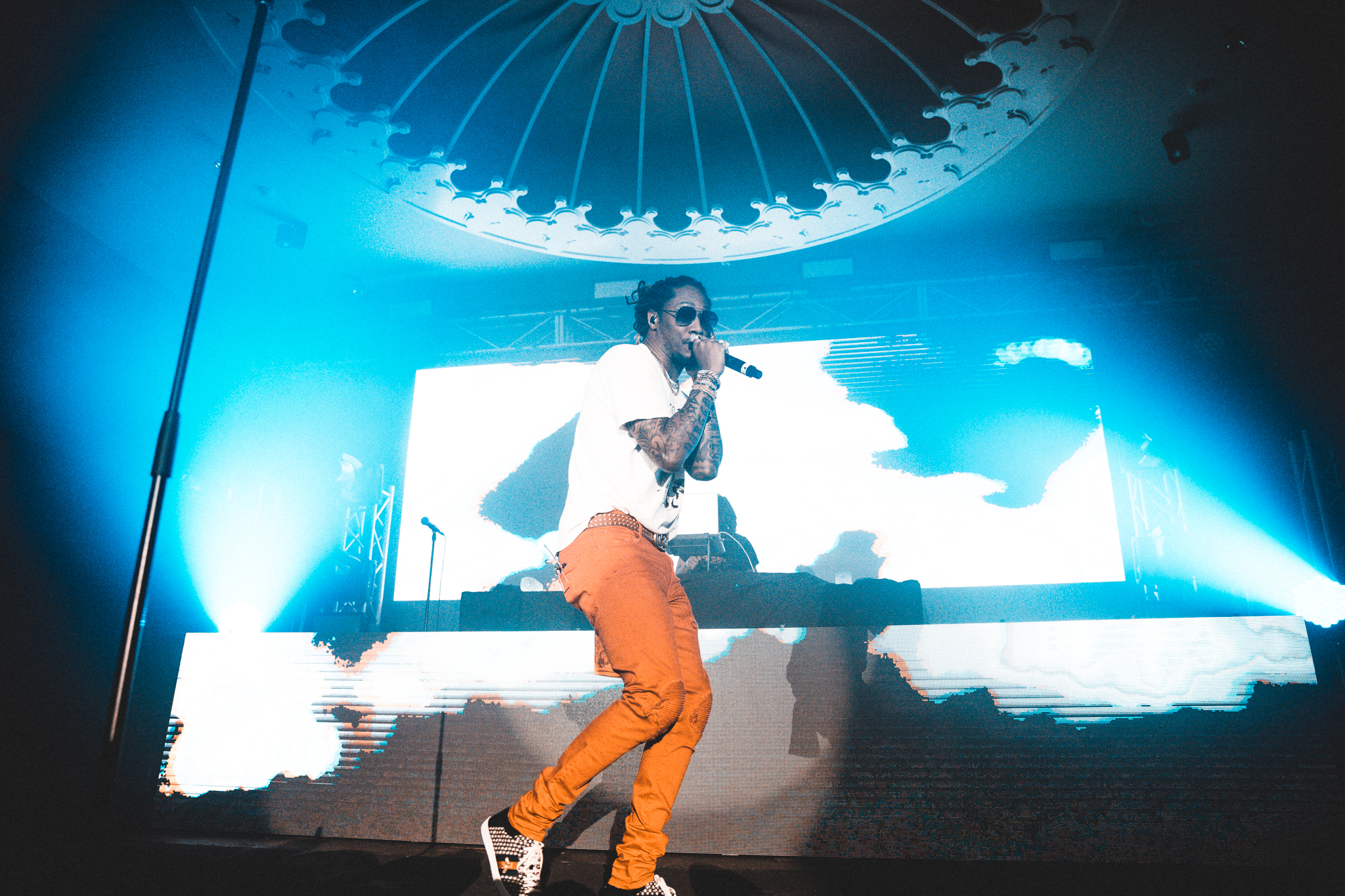 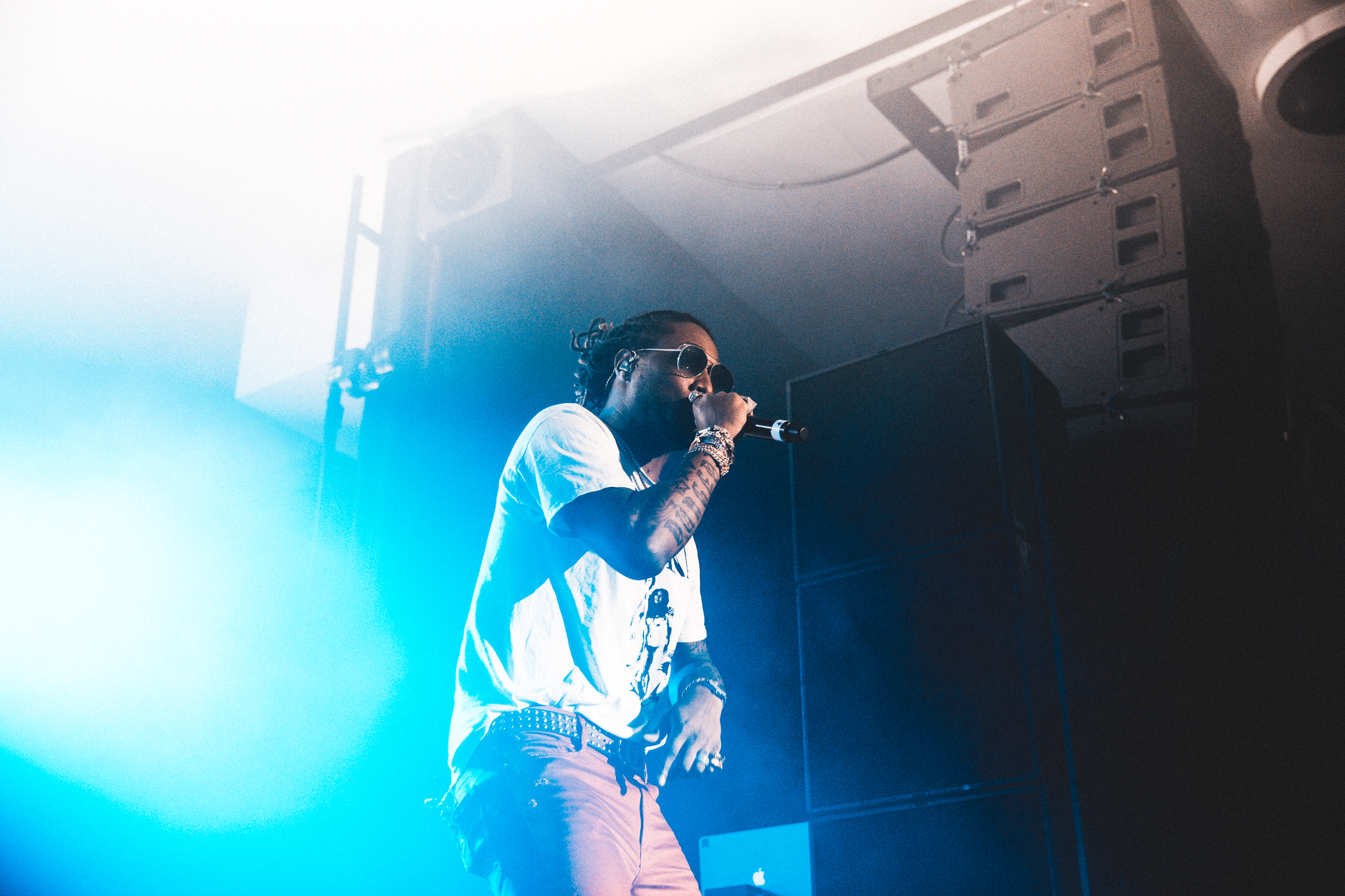 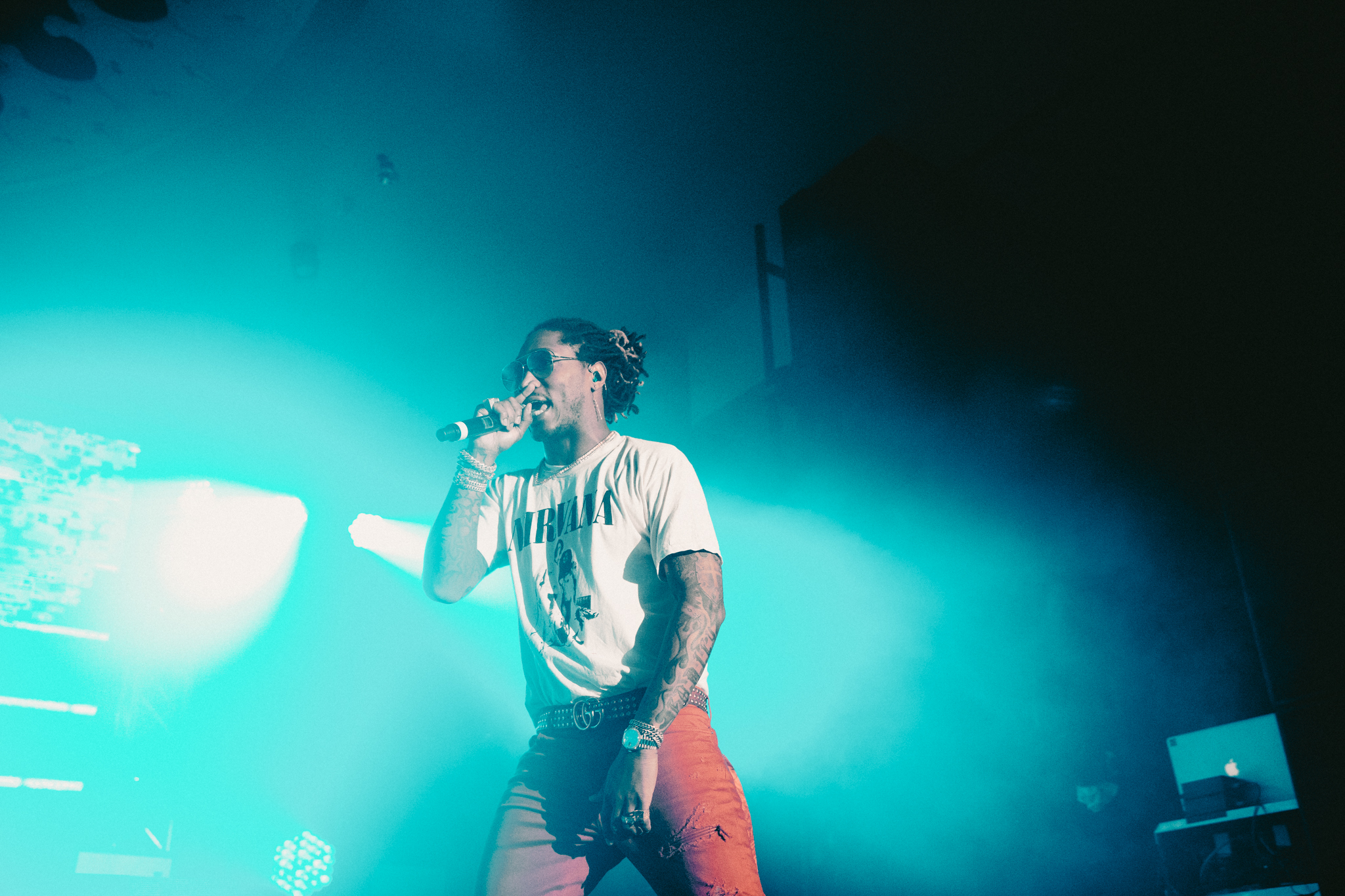 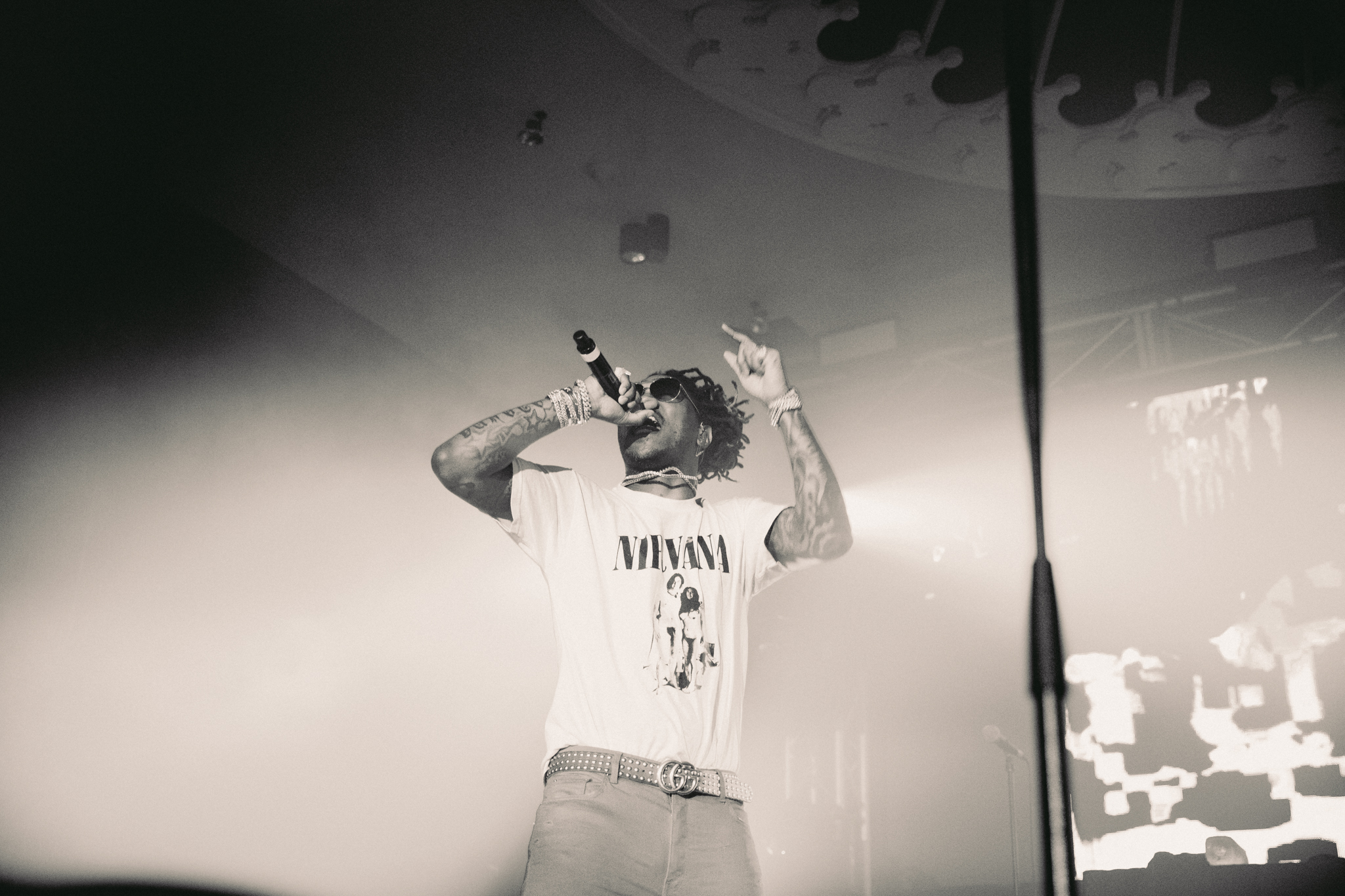 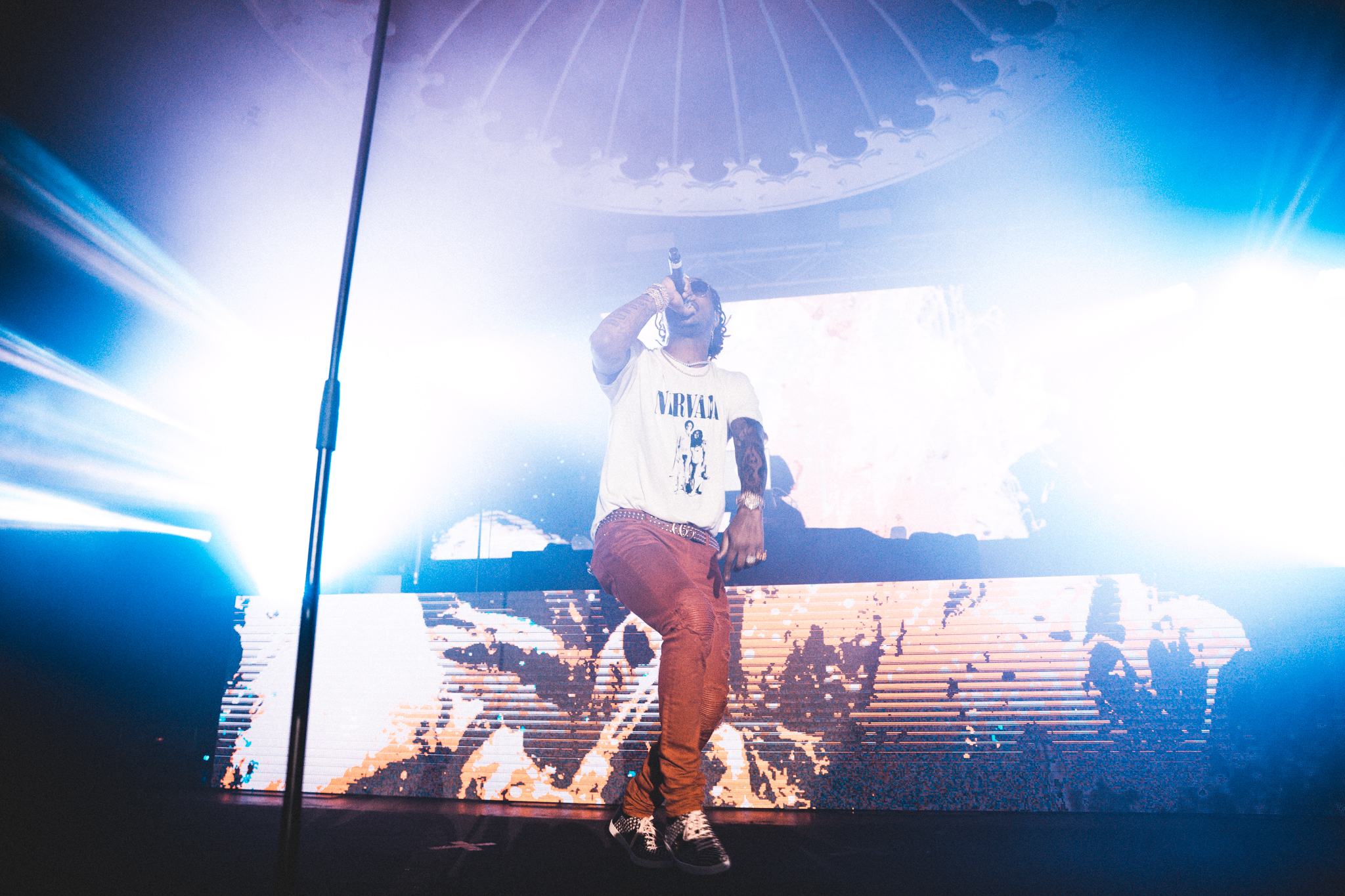 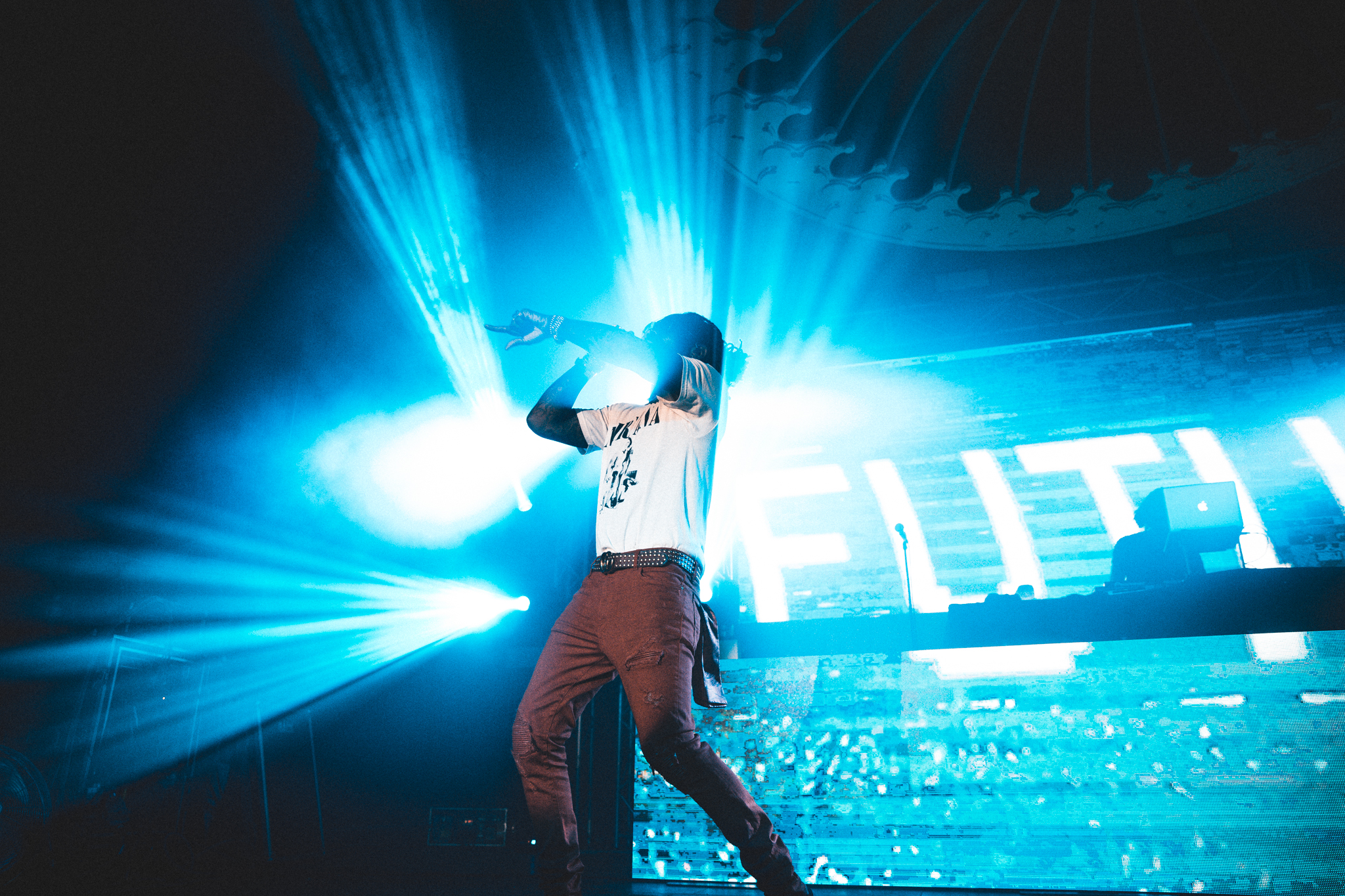 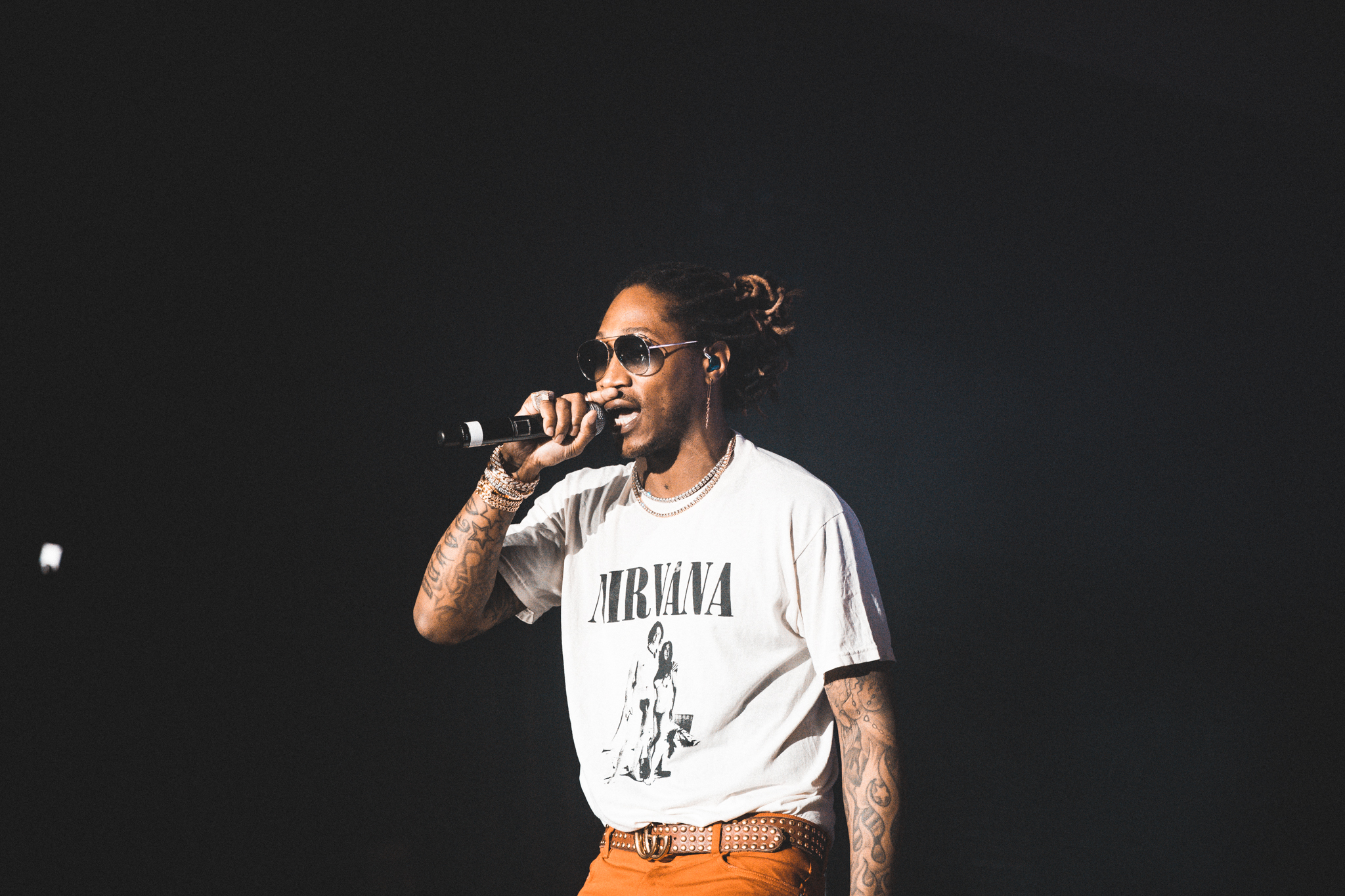 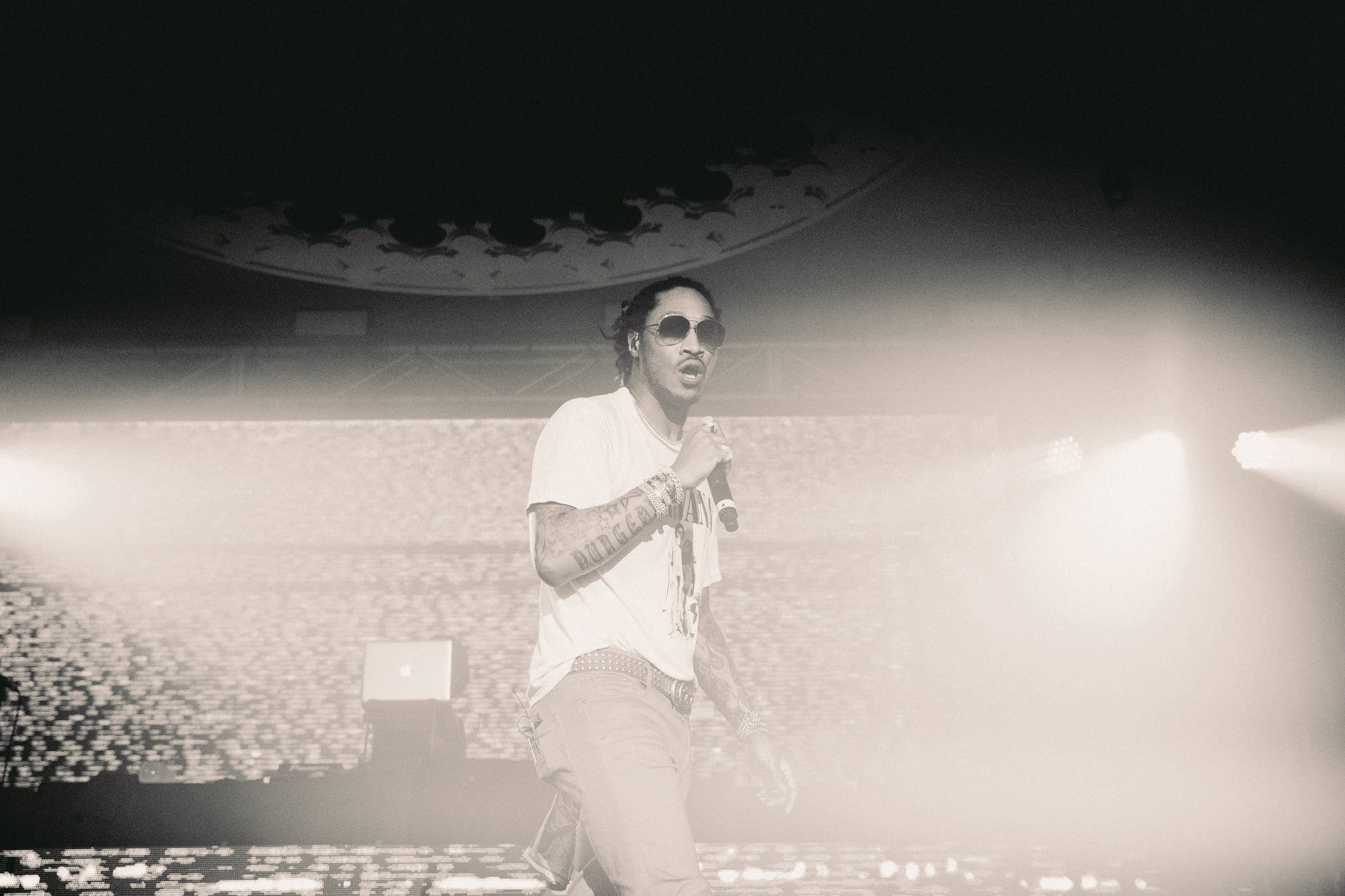 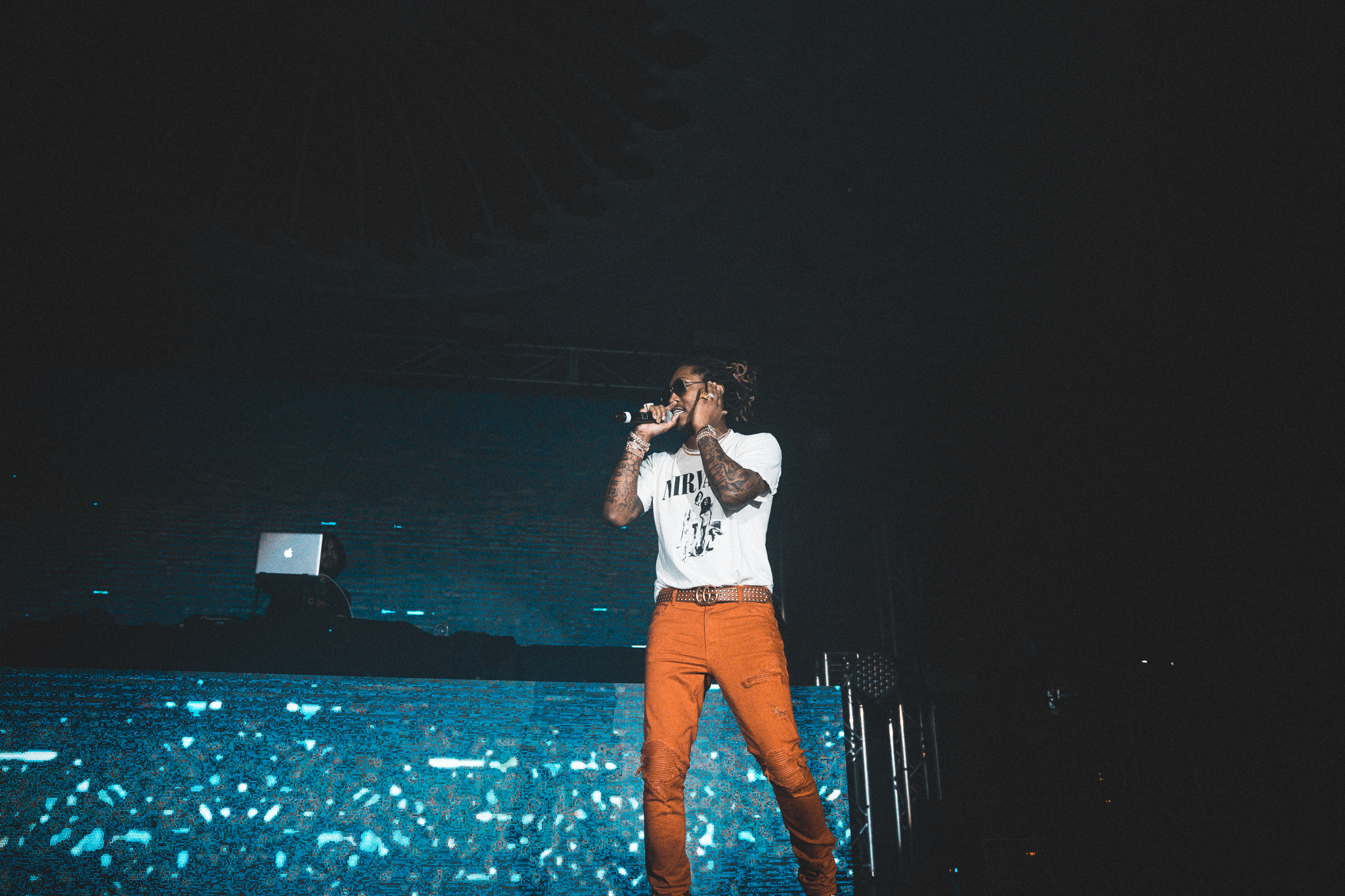 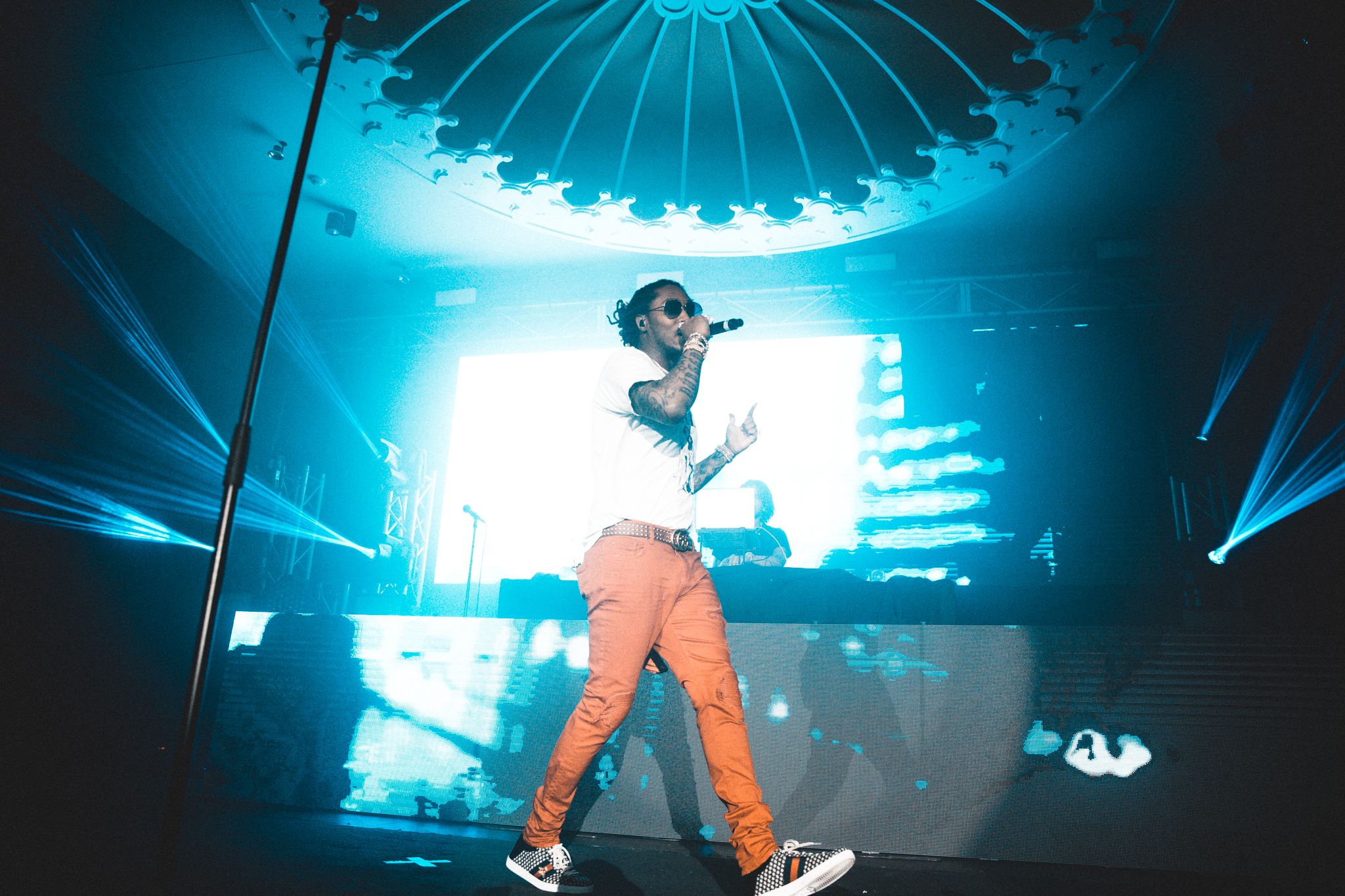 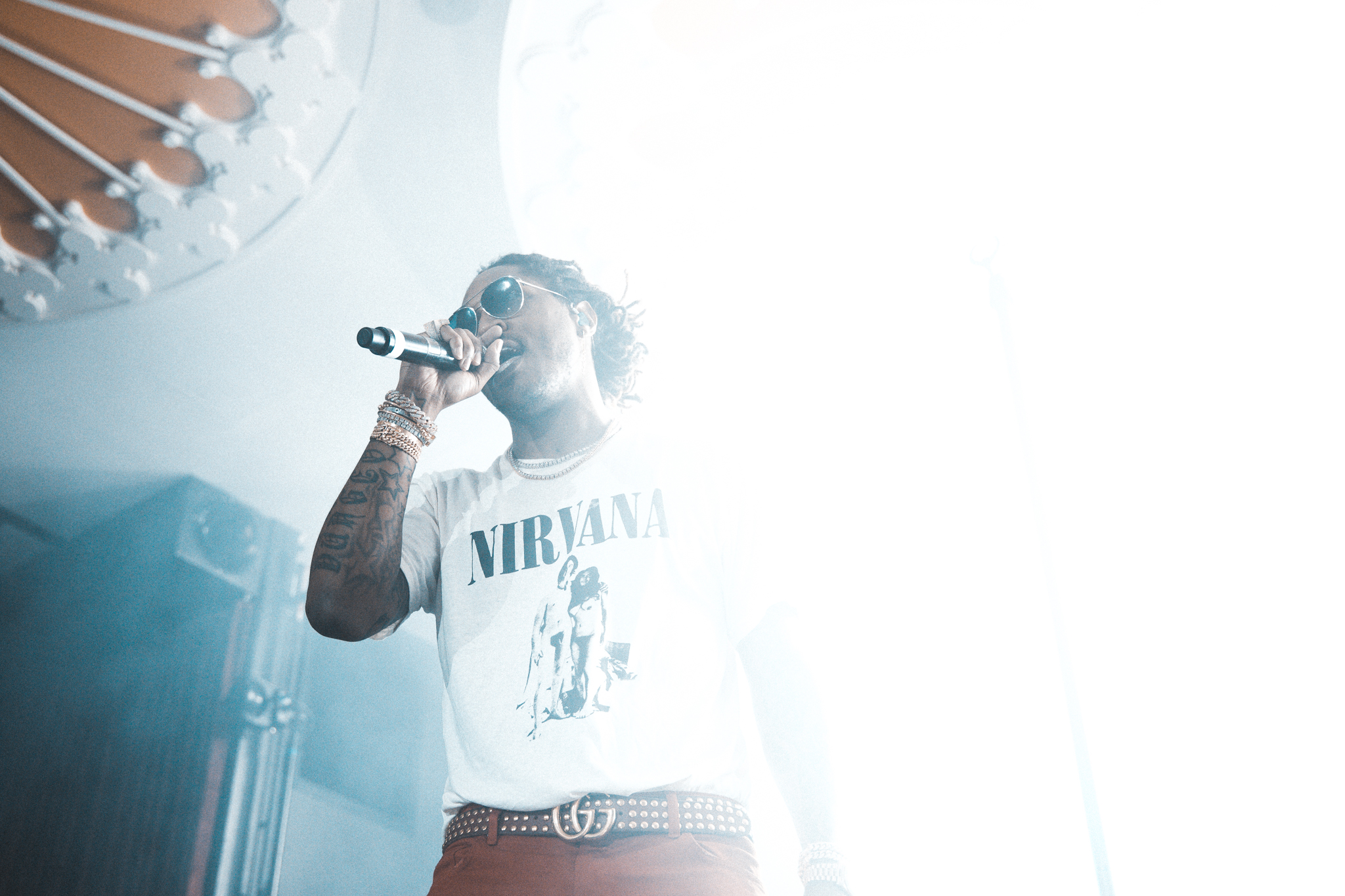 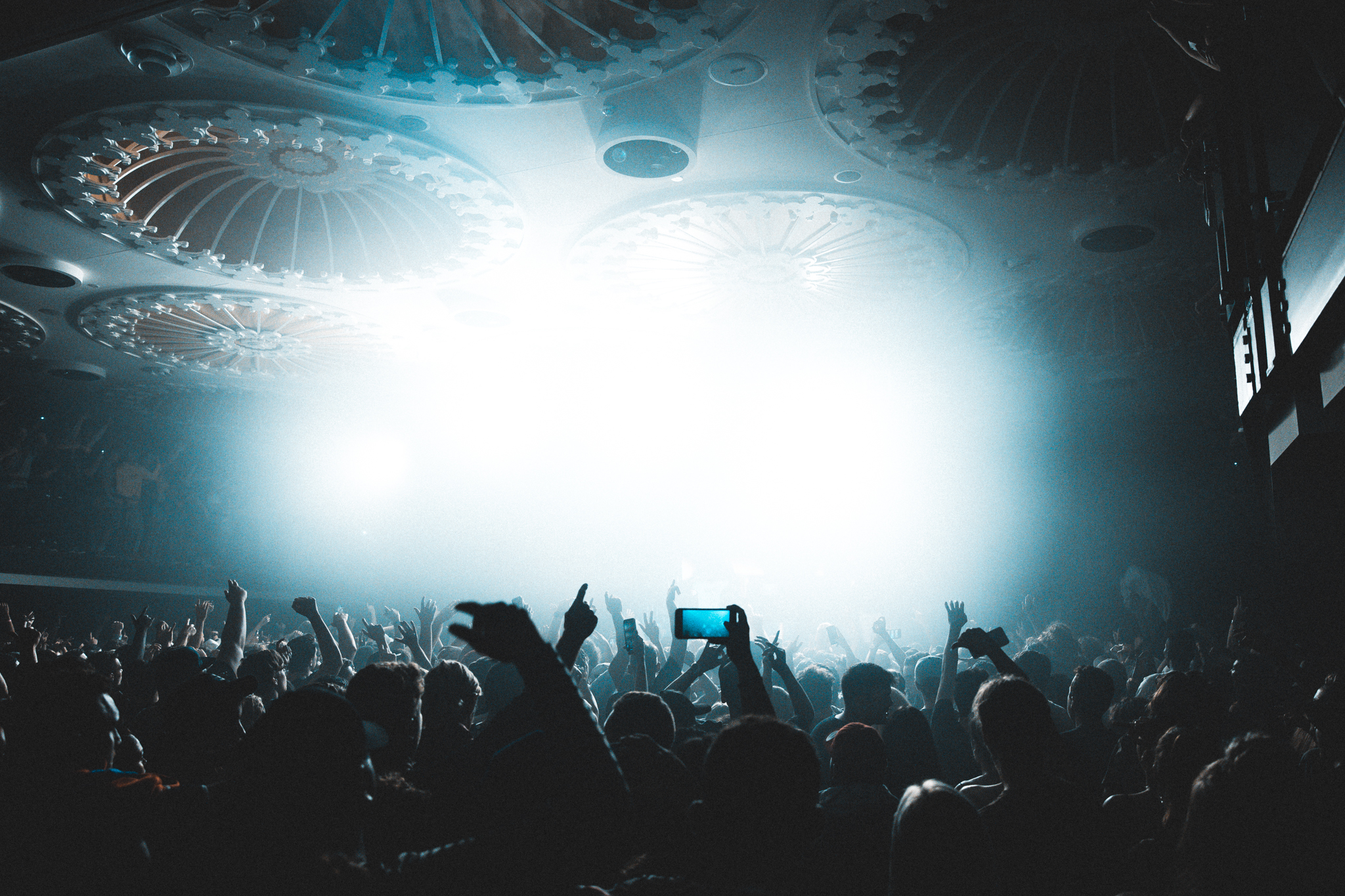 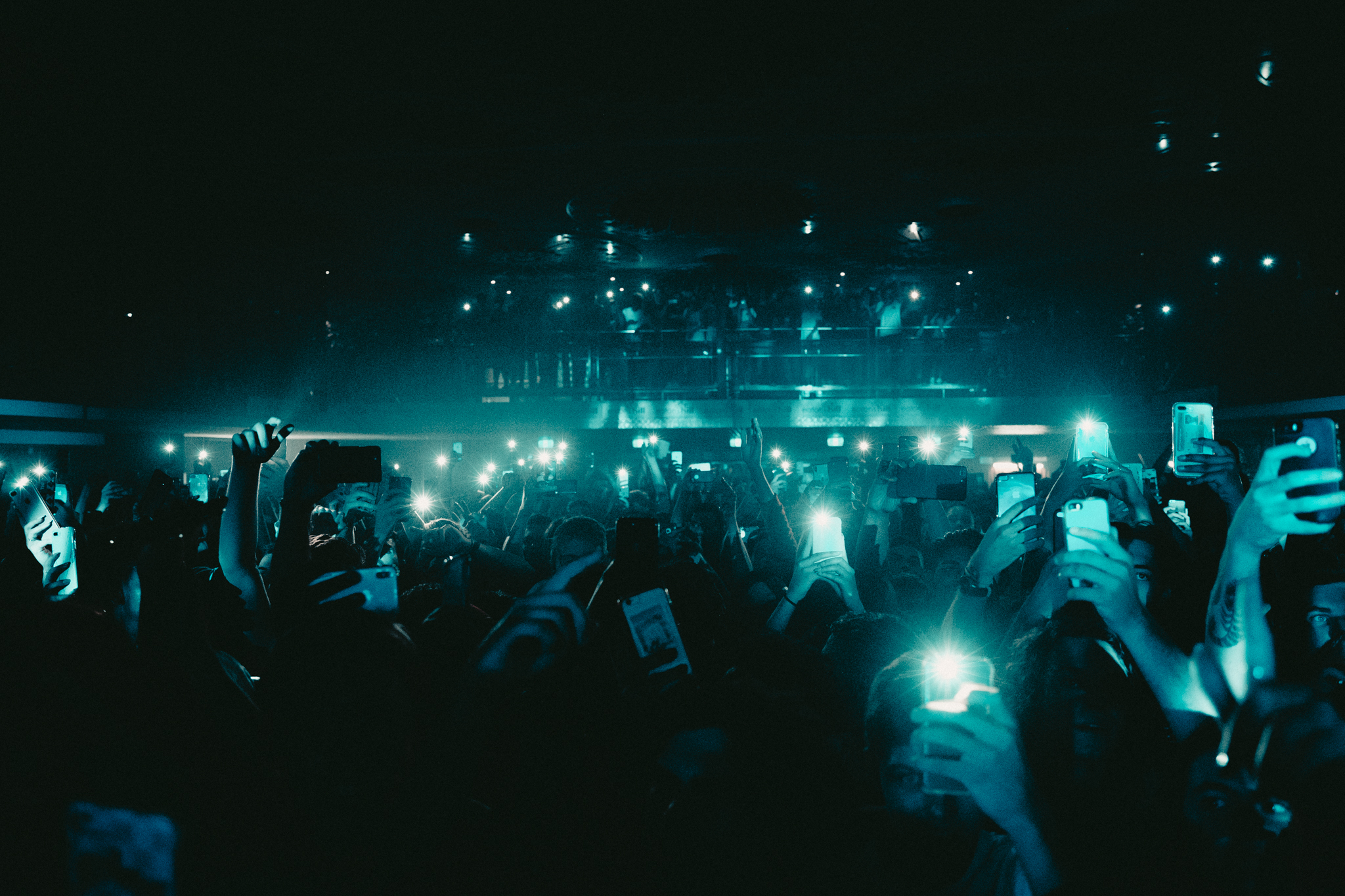 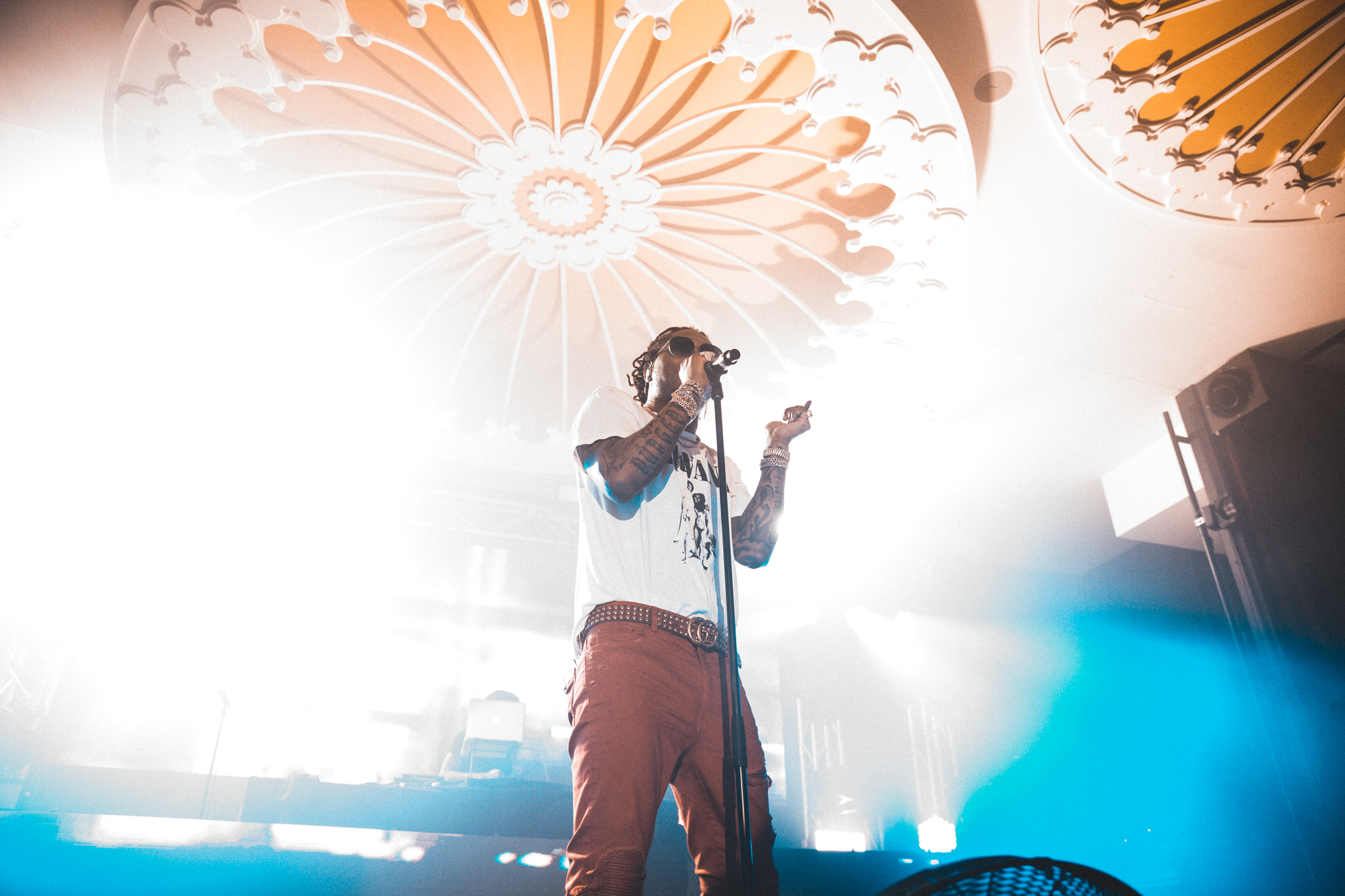