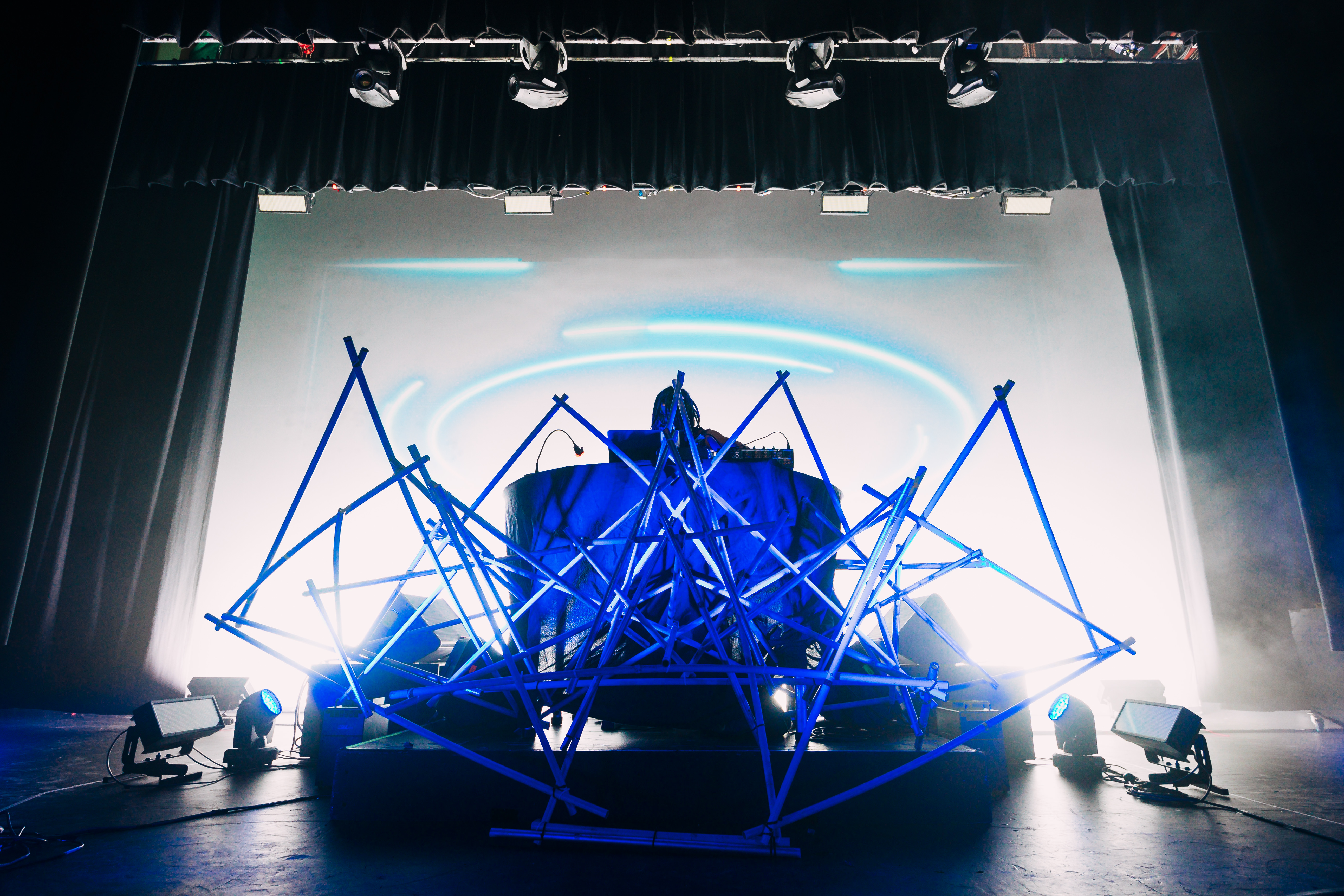 ‘Put on your 3D glasses’ is not something you hear at most gigs. Neither is a short intro film featuring David Lynch as I put on said glasses. As Steven Ellison, known by the music world as Flying Lotus, walked onto stage shrouded in smoke and red light, I knew this wasn’t an ordinary electronic set. We had entered the mind of Flying Lotus.

FlyLo is in a position envied by many and possessed by few. His recent genre-bending endeavours into the film world validate the cinematic feel to his live set, dubbed ‘FLYING LOTUS 3D’. 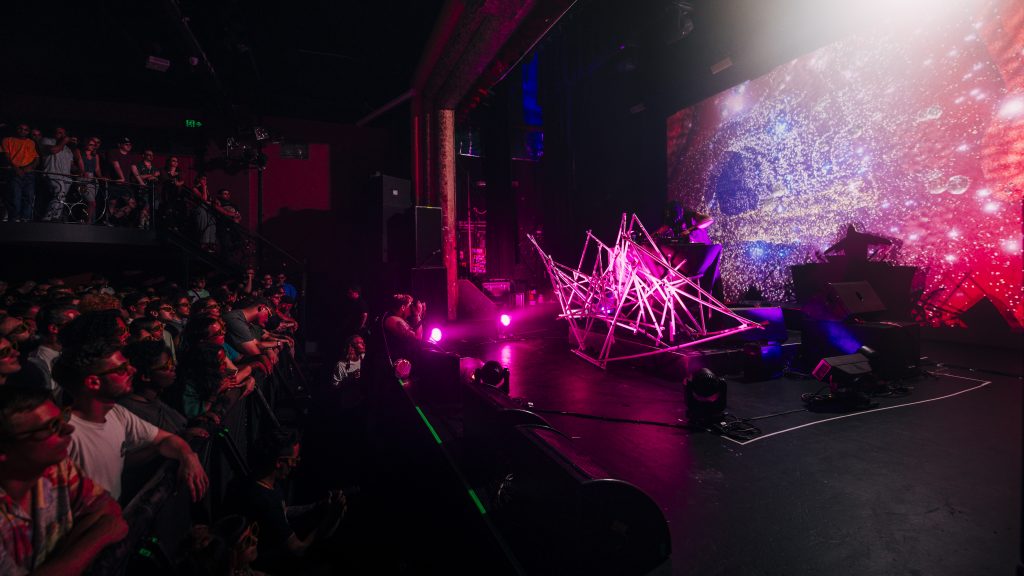 The 3D glasses open the portal for his multi-sensory experience. It’s rare for visuals to be just as pronounced as the music, however, they went hand in hand to define FlyLo’s audio-visual beast. Lucid beats meld around psychedelic visuals, a drug trip scored by FlyLo’s library of eclectic sounds.

FlyLo’s hypnotic sway is at the epicentre of his beast. Bass echoes through the room as tentacles, fire and severed heads erupt out of the projection behind him, colliding into kaleidoscopic arrays. 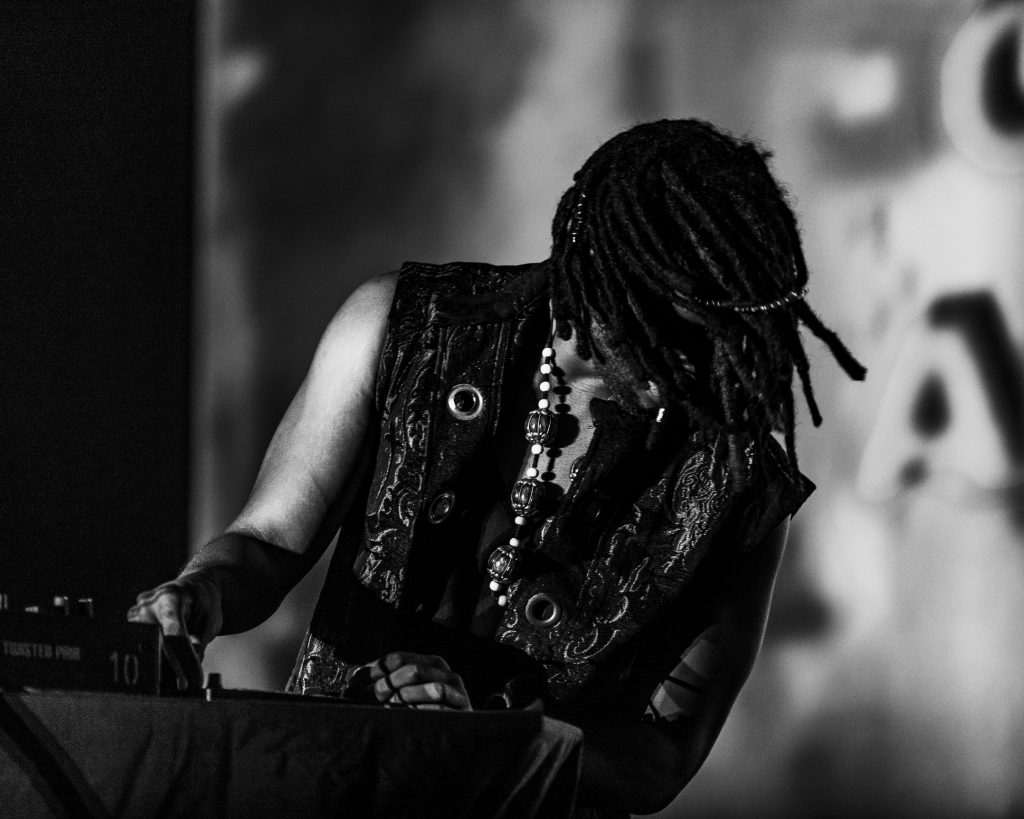 Largely uninterrupted instrumentals from all corners of his discography score the night. Reworked mixes of fan favourites and deep cuts slide in and out, a collage of his discography. Occasional breaks allowed FlyLo to share his excitement and appreciation with the crowd, even gracing the mic to rap under his hip-hop alias, Captain Murphy.

Additional vocal features by Anderson Paak, Kendrick Lamar and Denzel Curry never felt out of place in the dream state, and emphasise FlyLo’s revered status in the music world. This is a project at the peak of artistic freedom. Wherever Flying Lotus ventures next, we will follow with 3D glasses in hand. 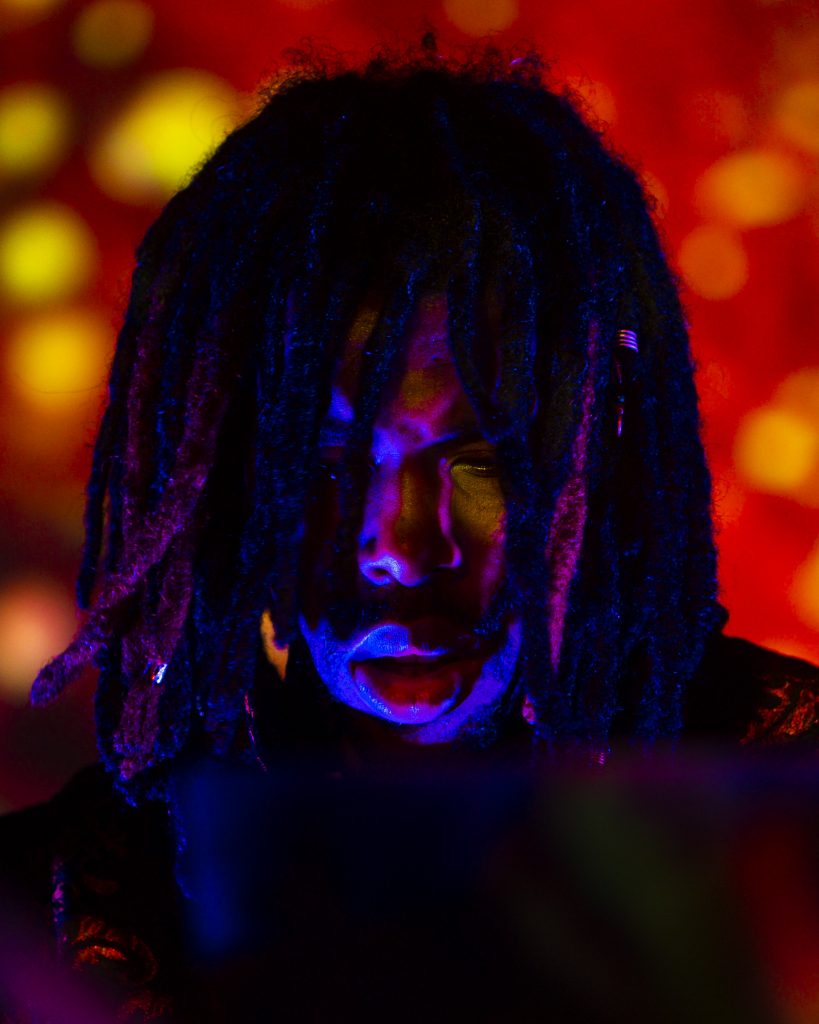 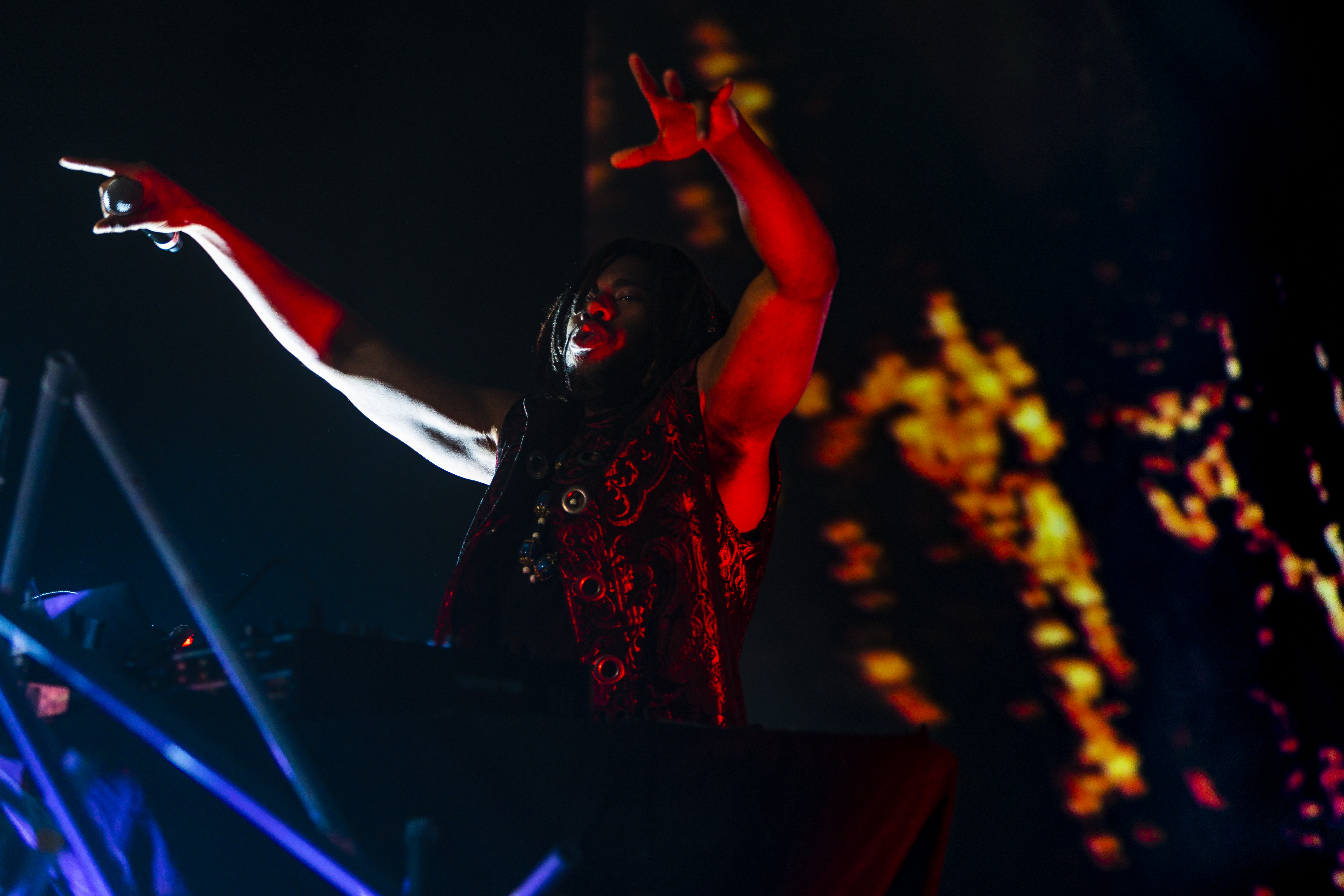 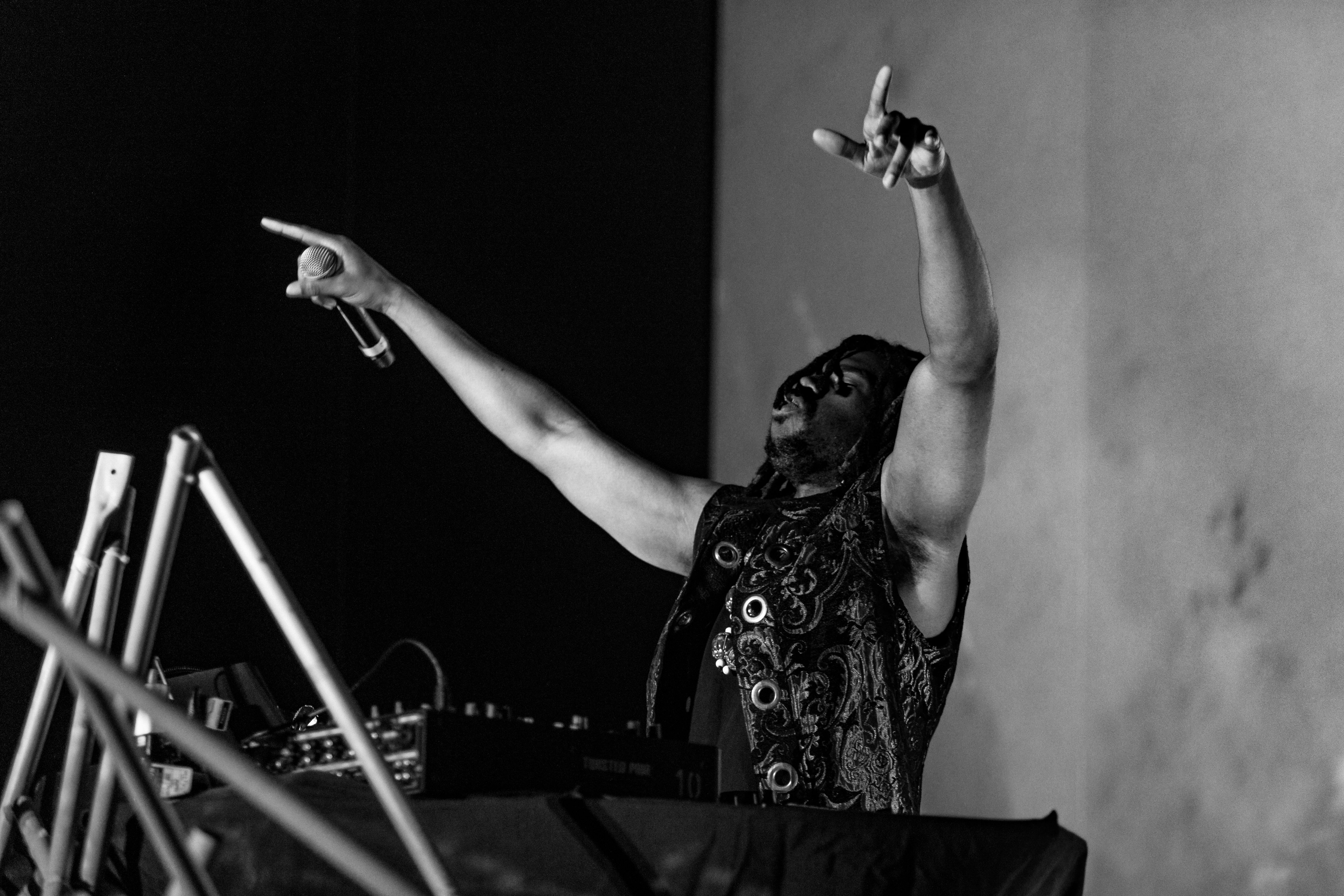 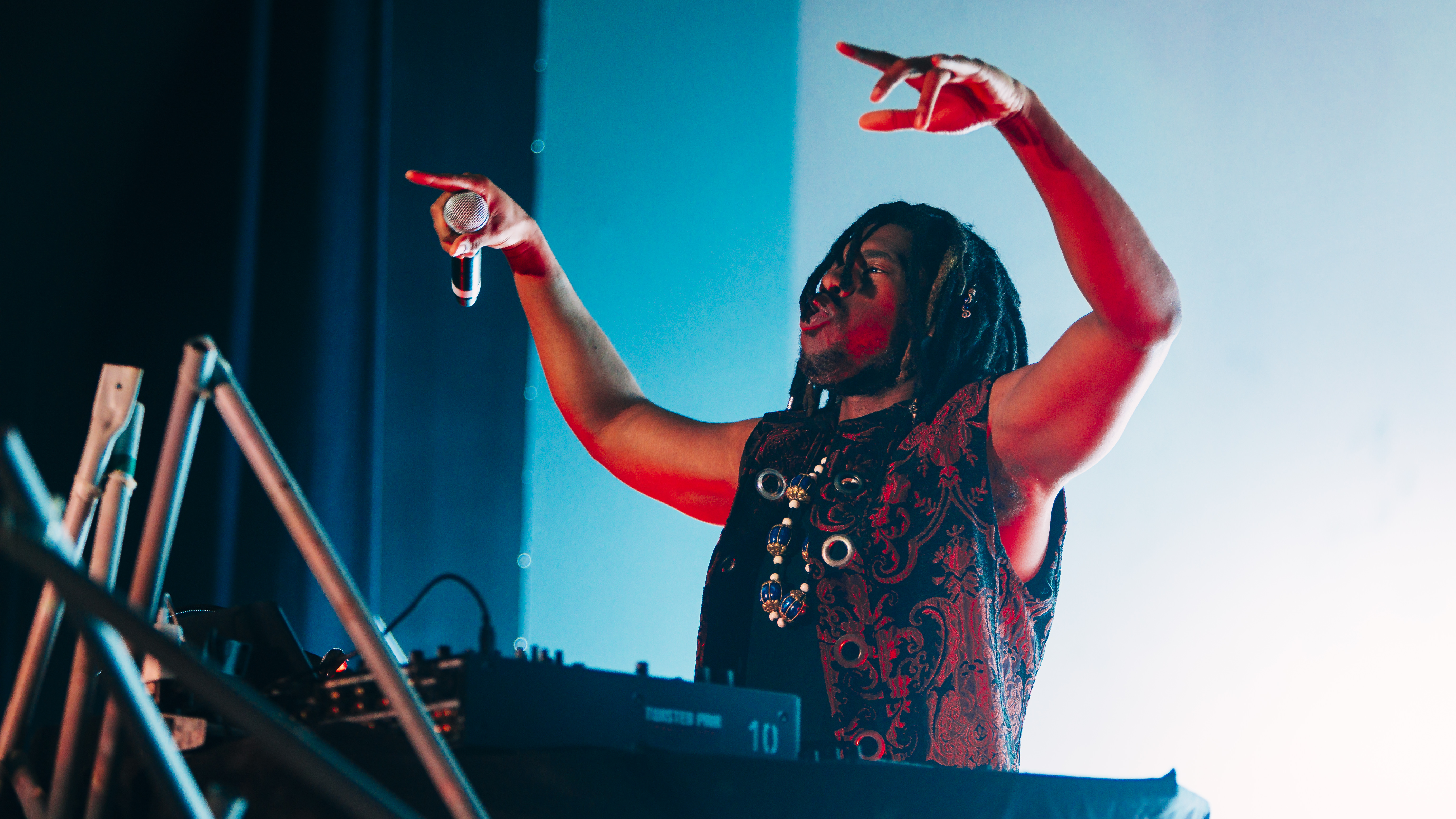 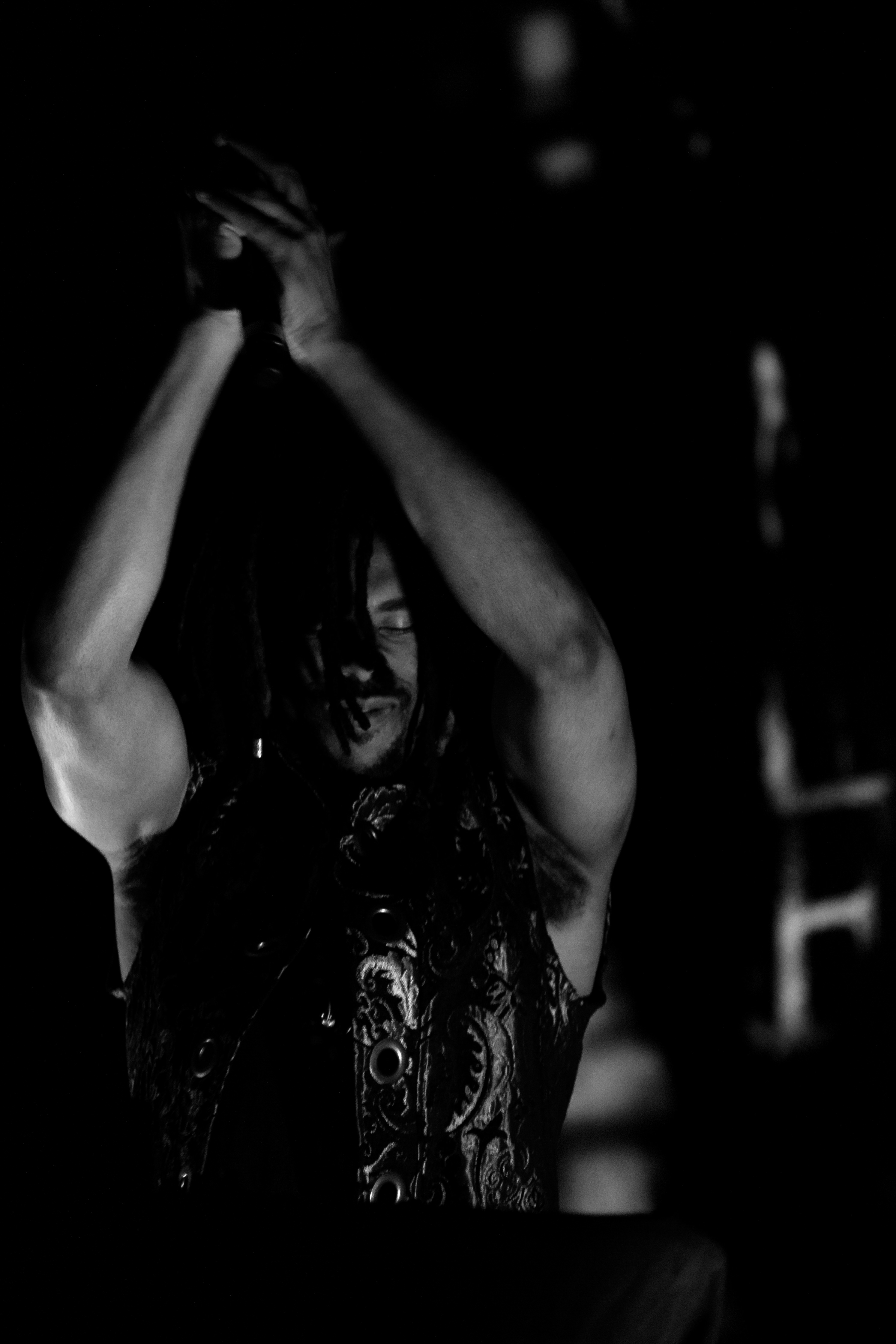 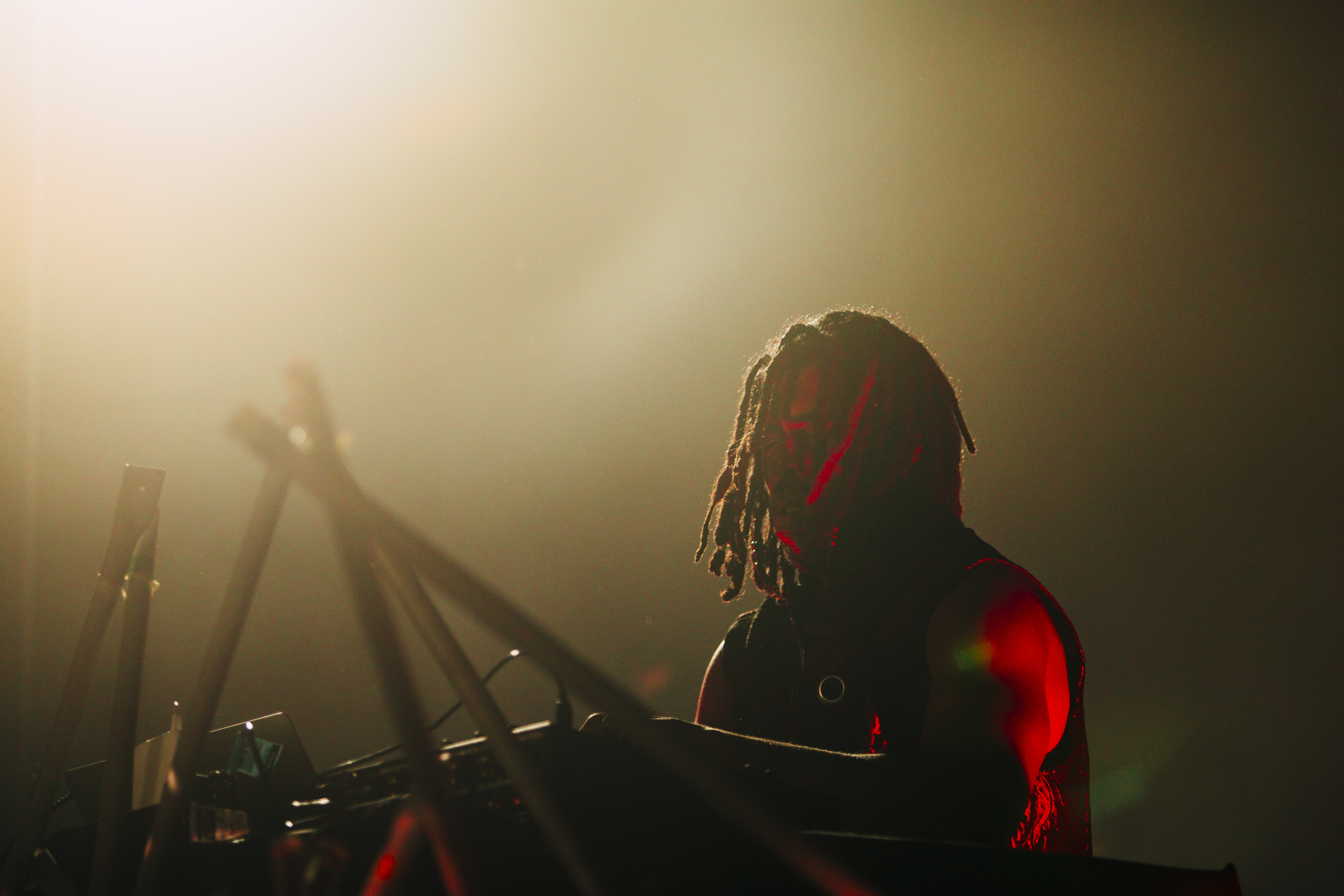 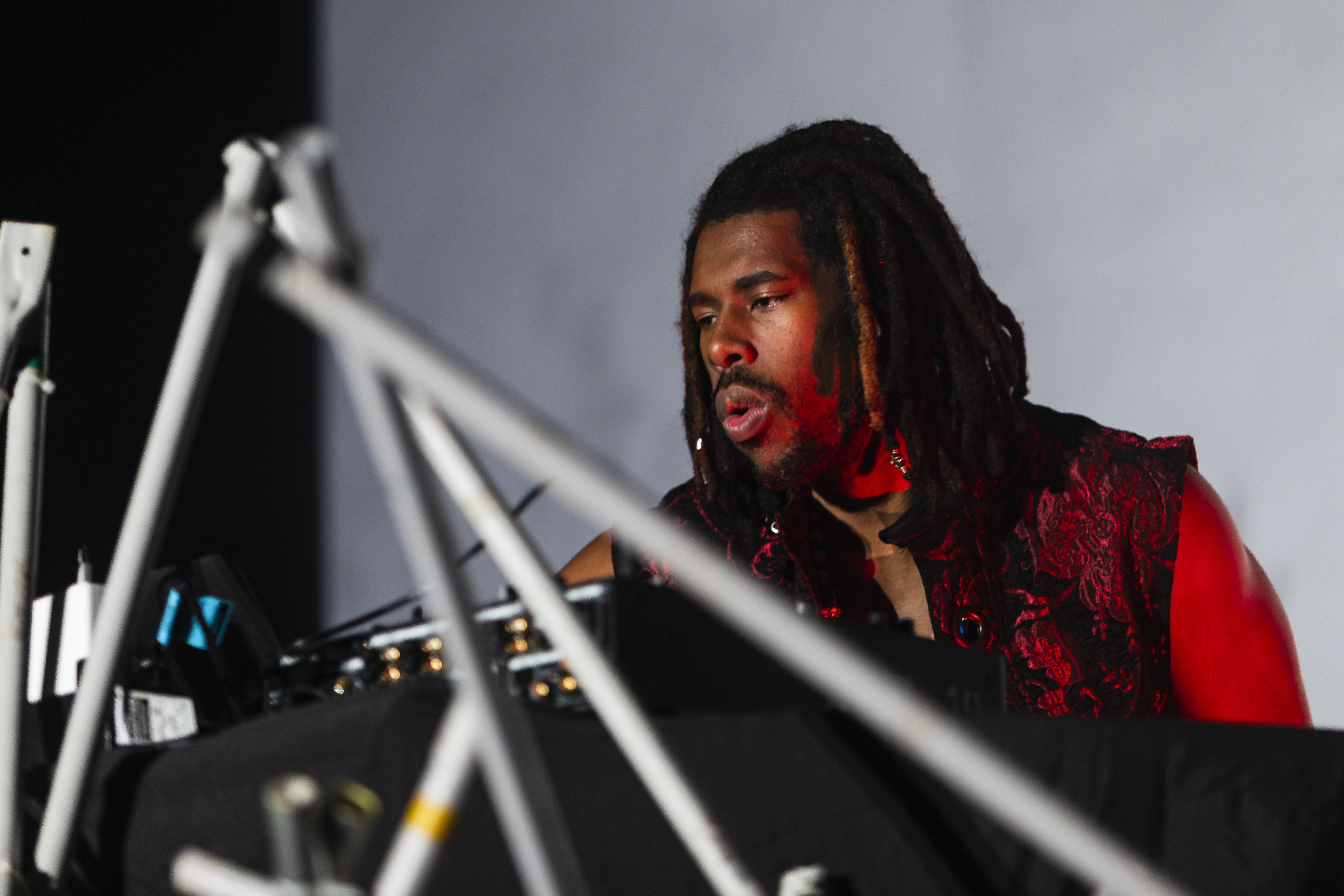 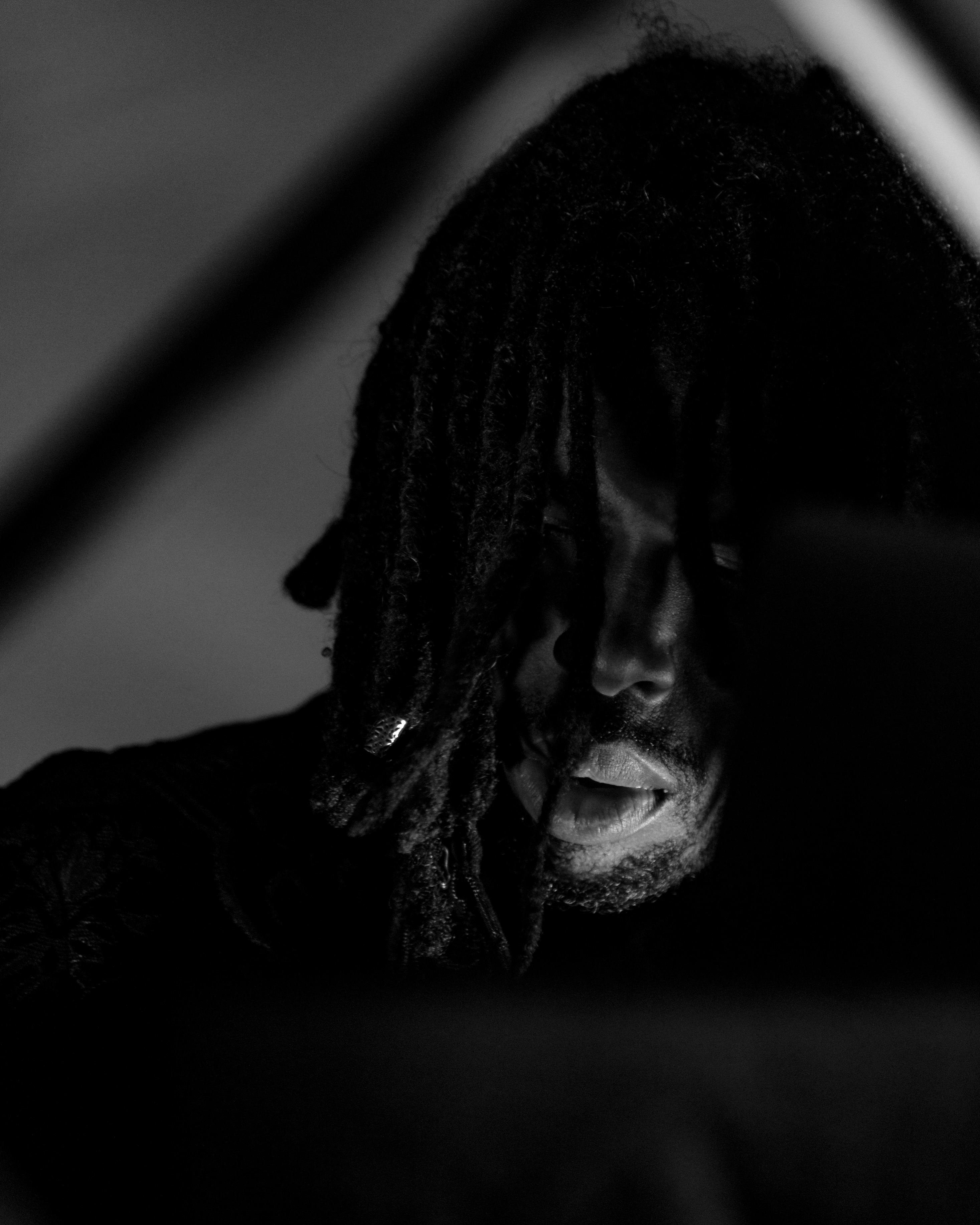 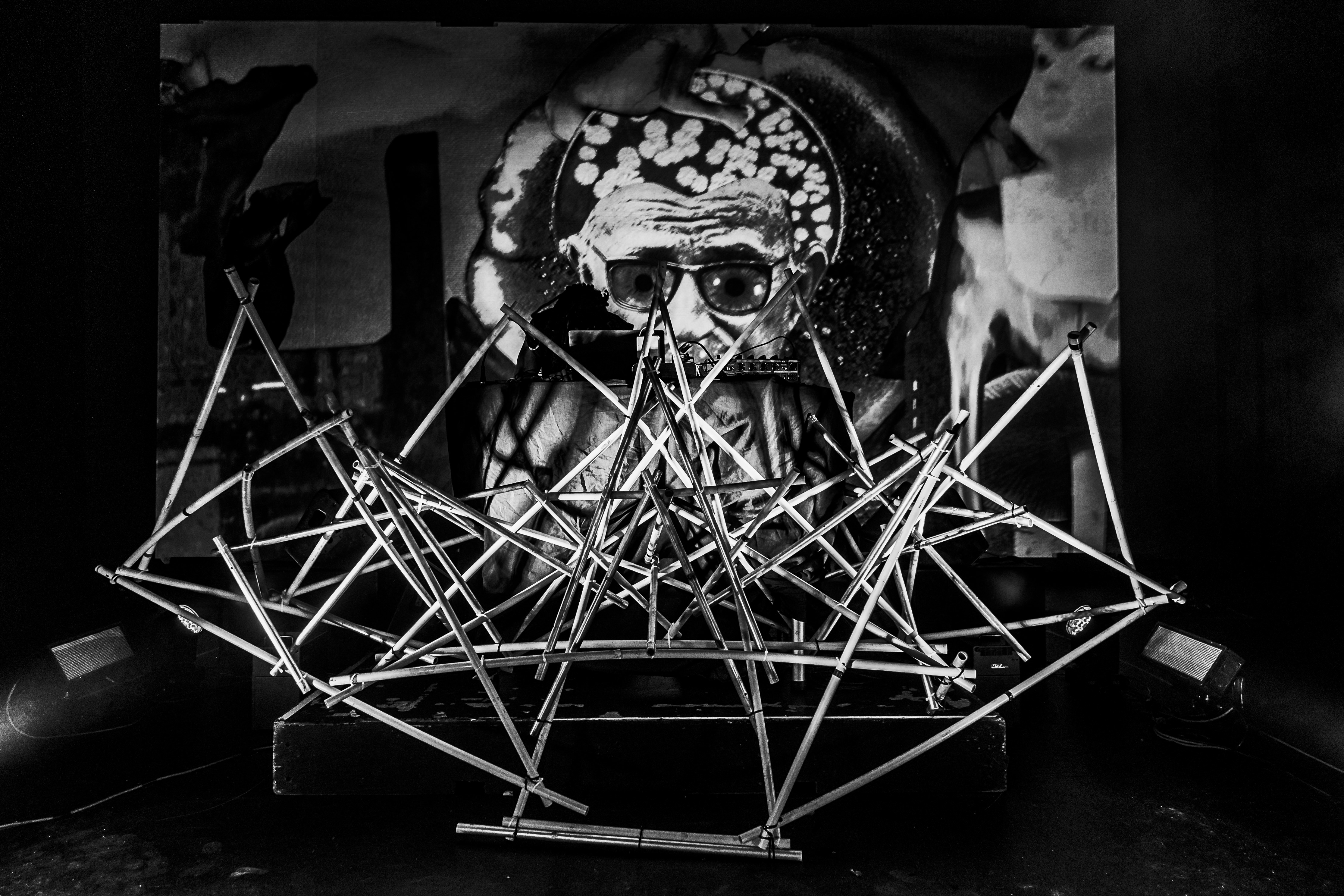 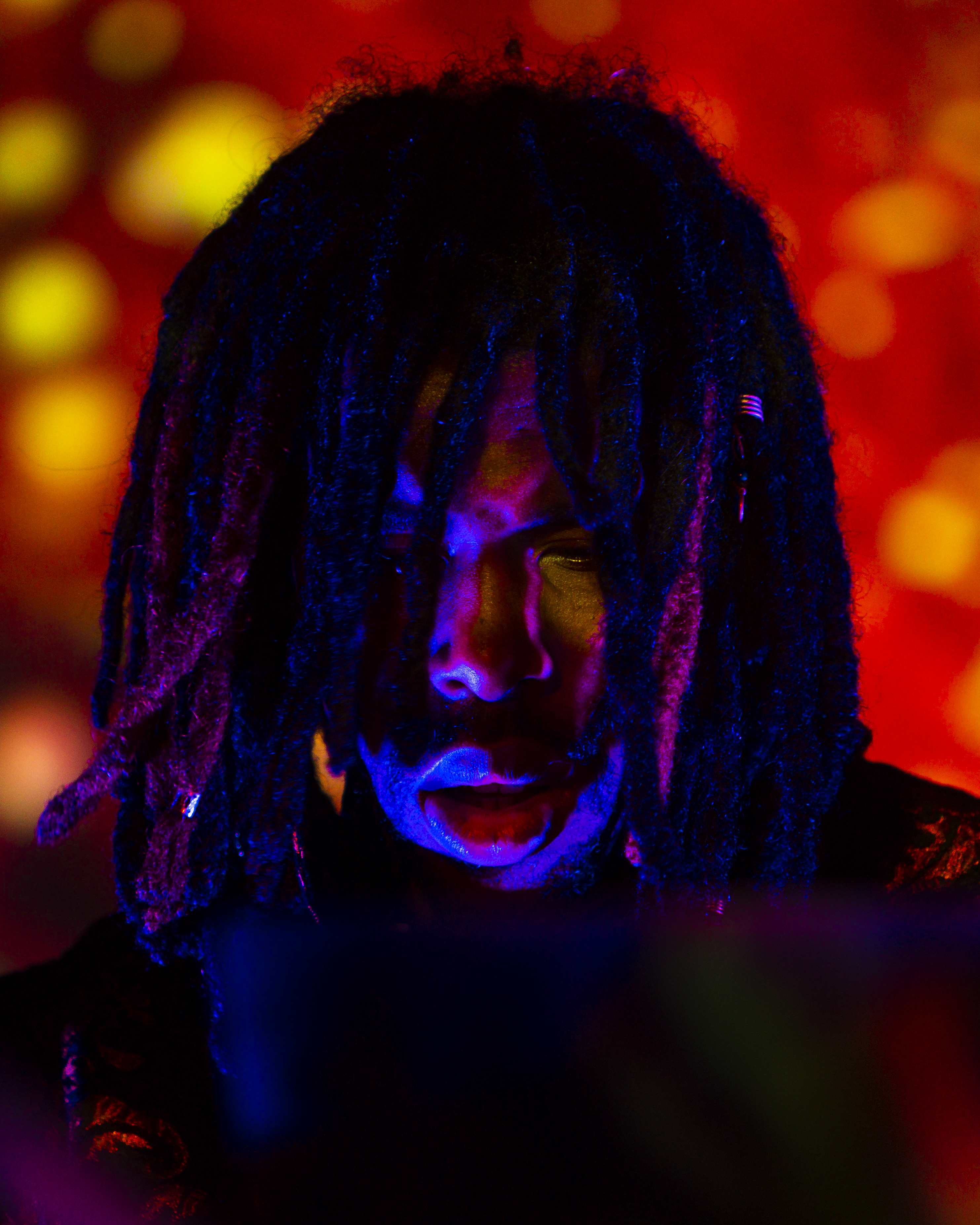 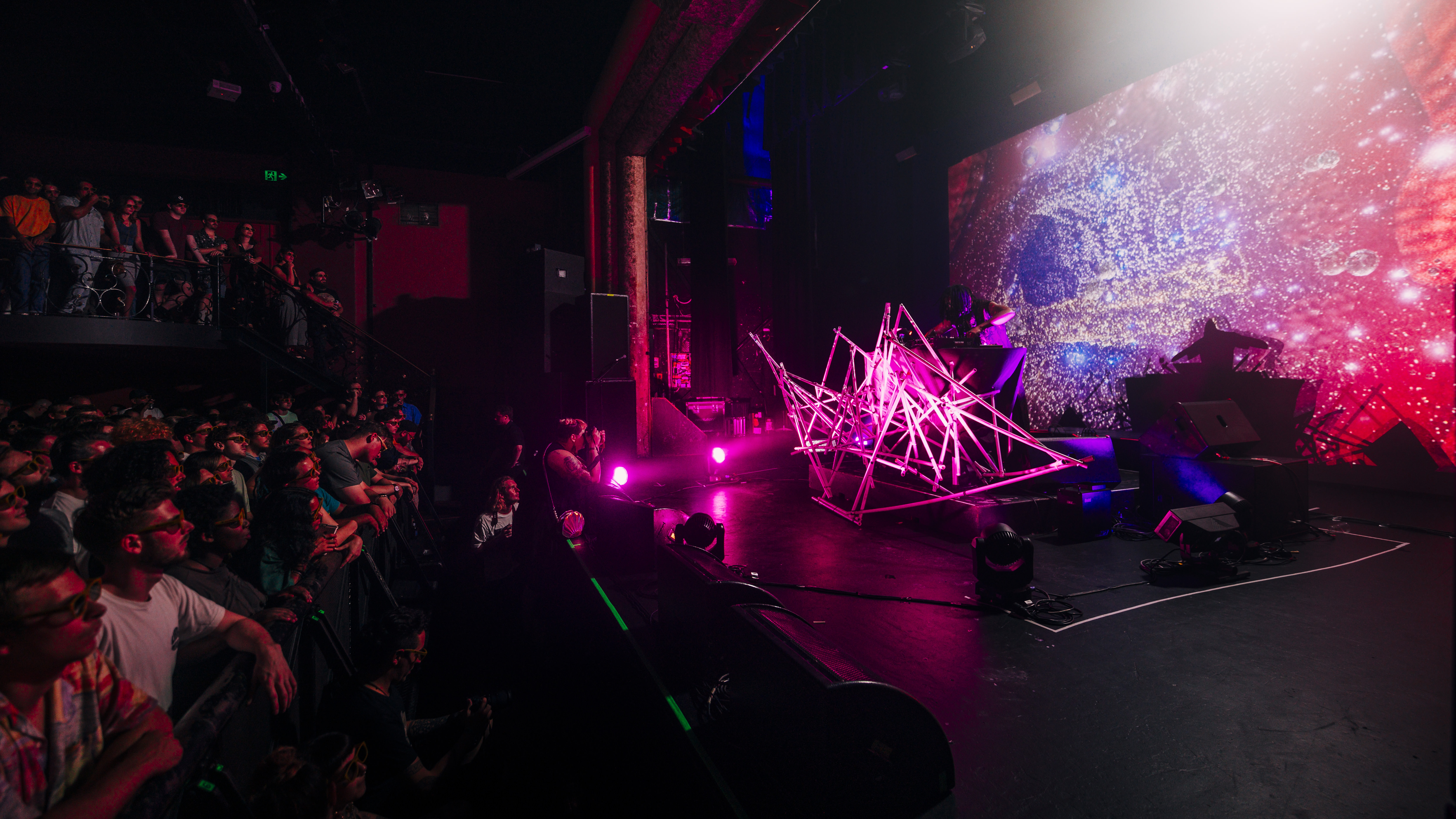 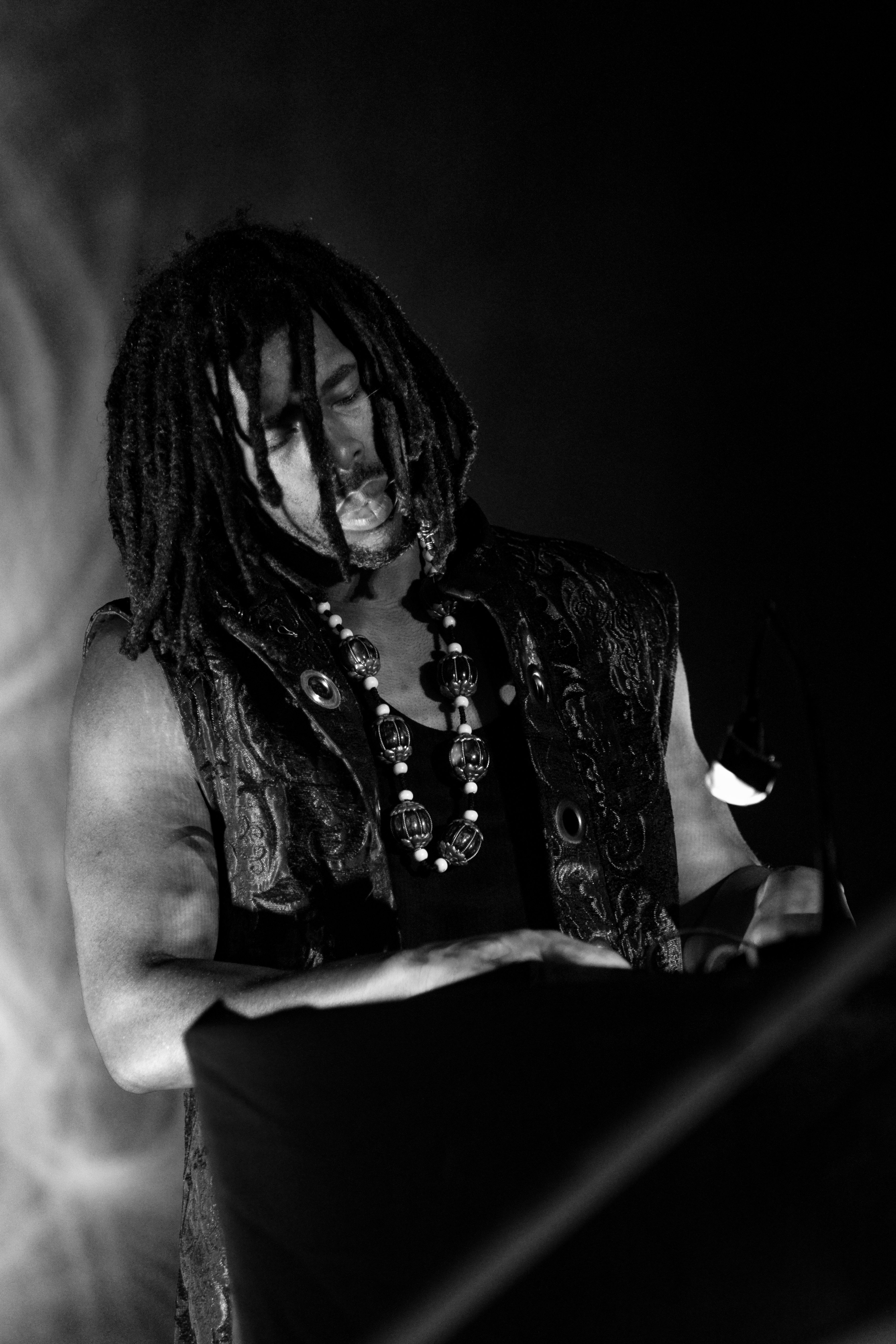 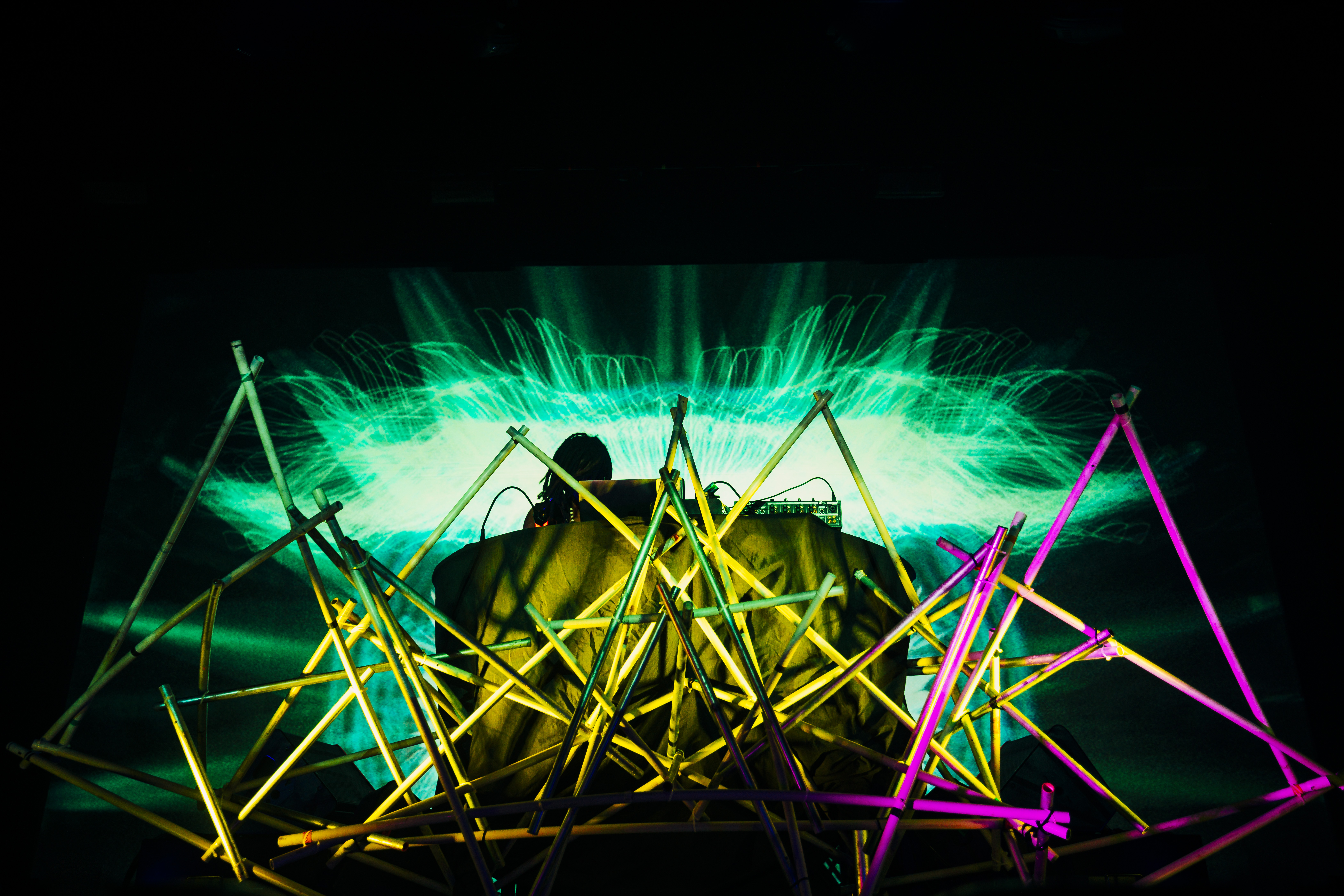 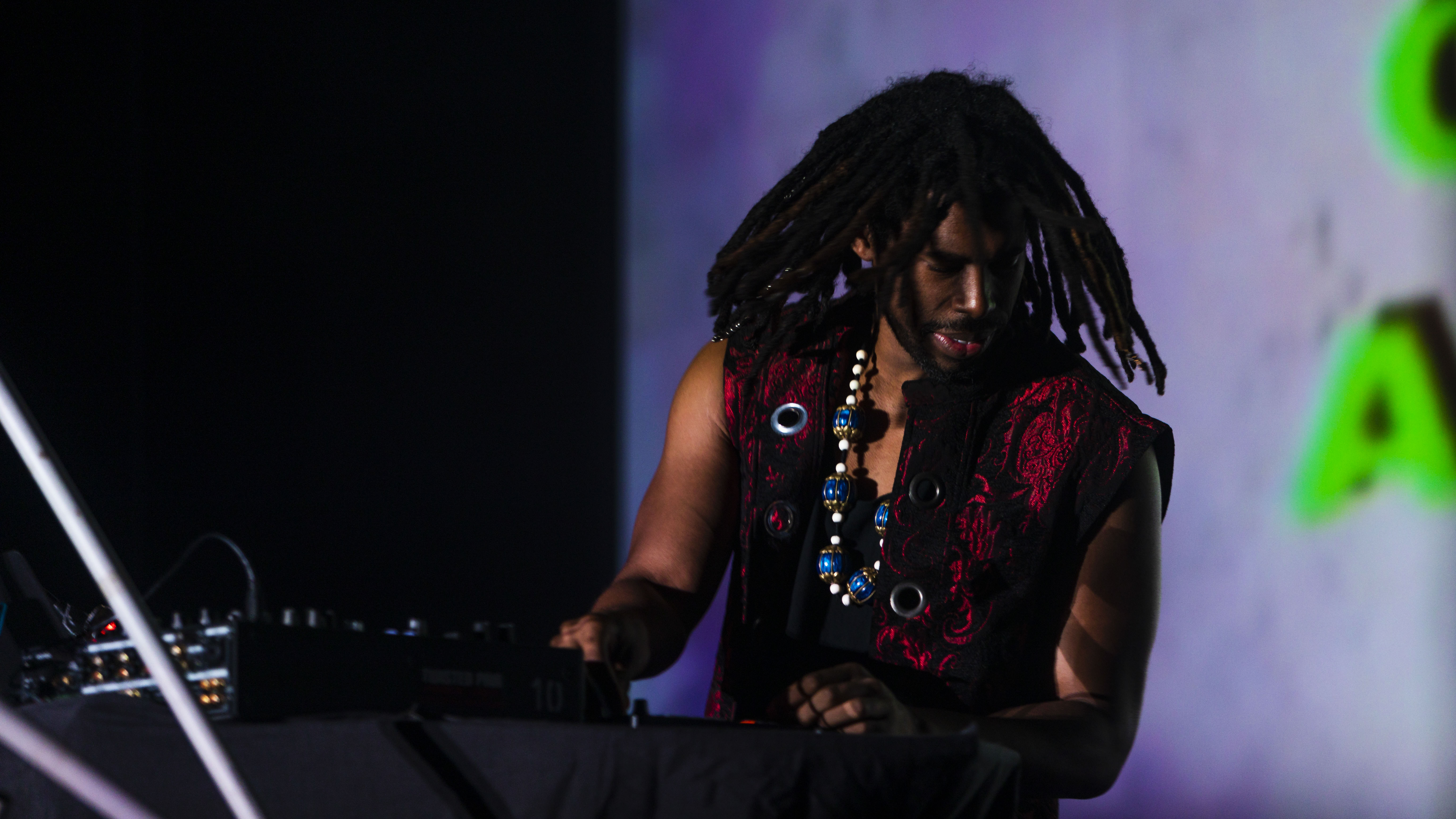 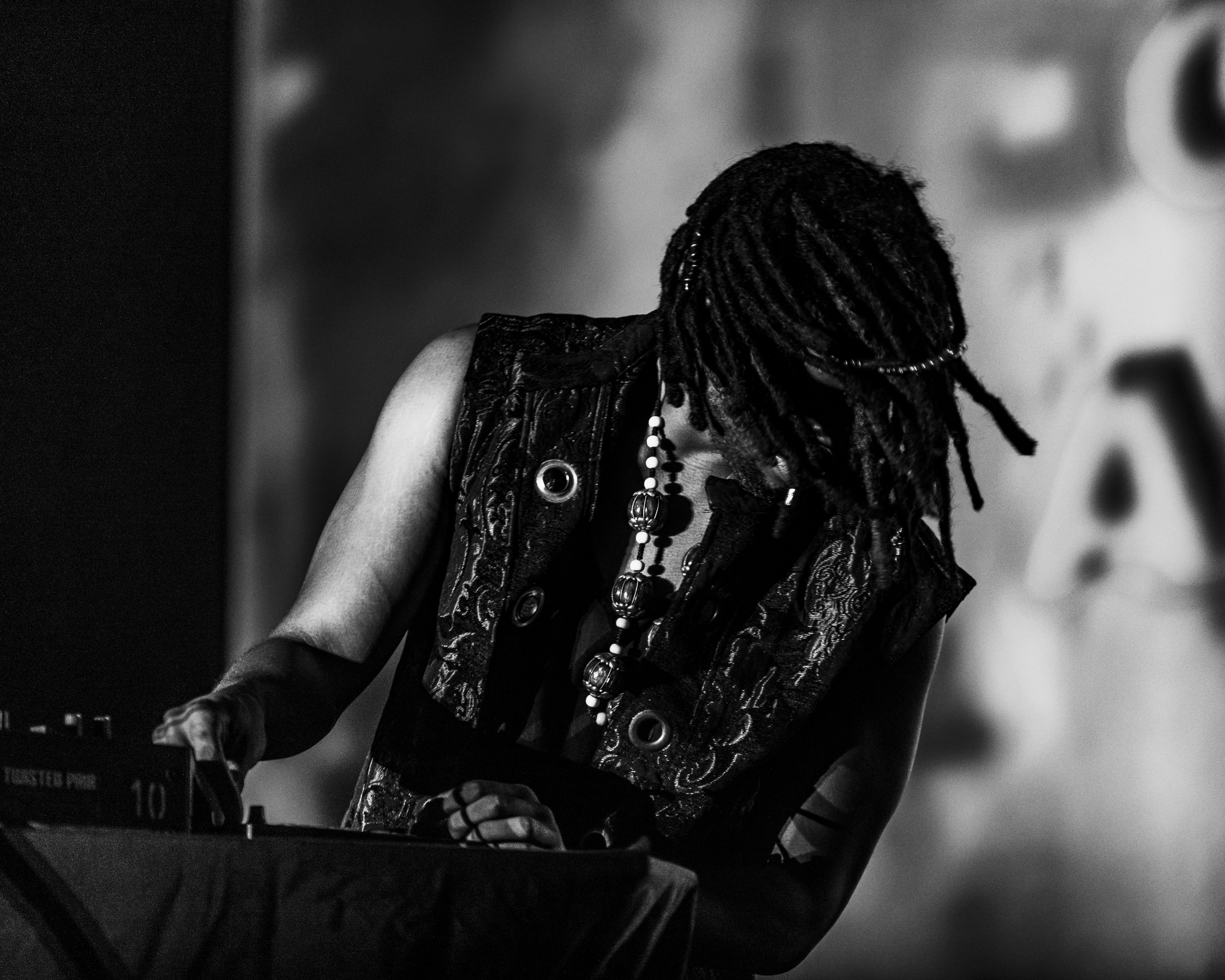 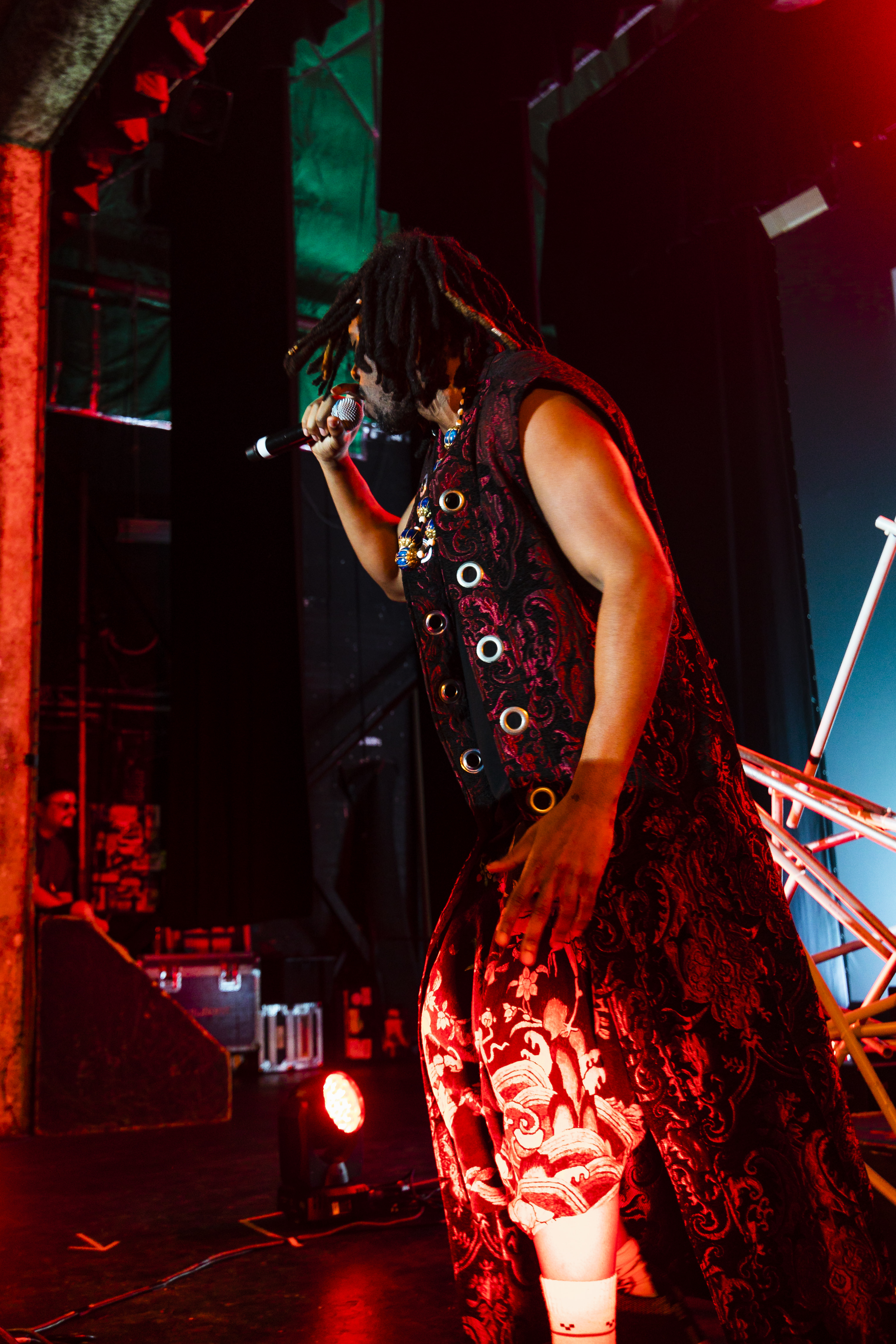 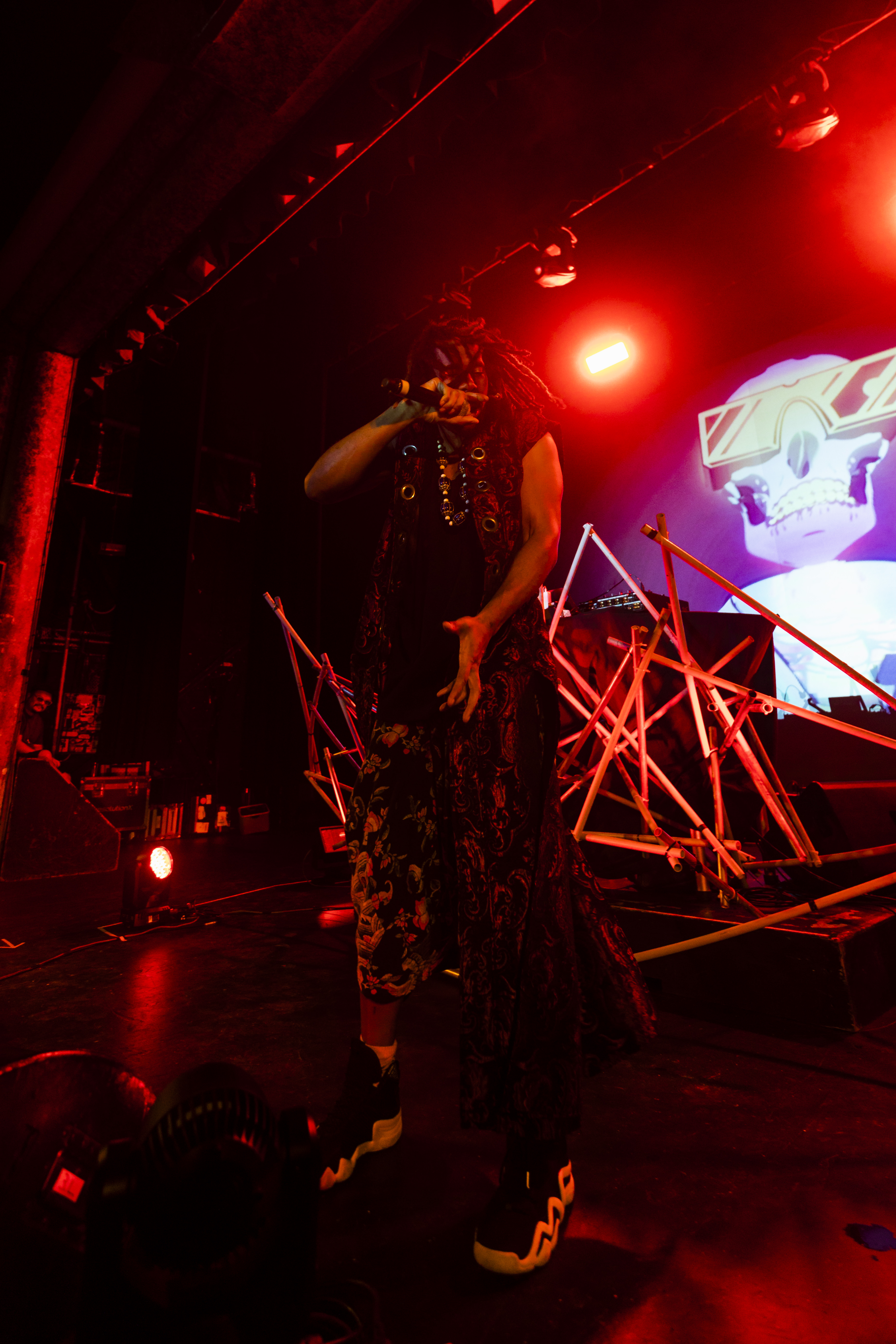 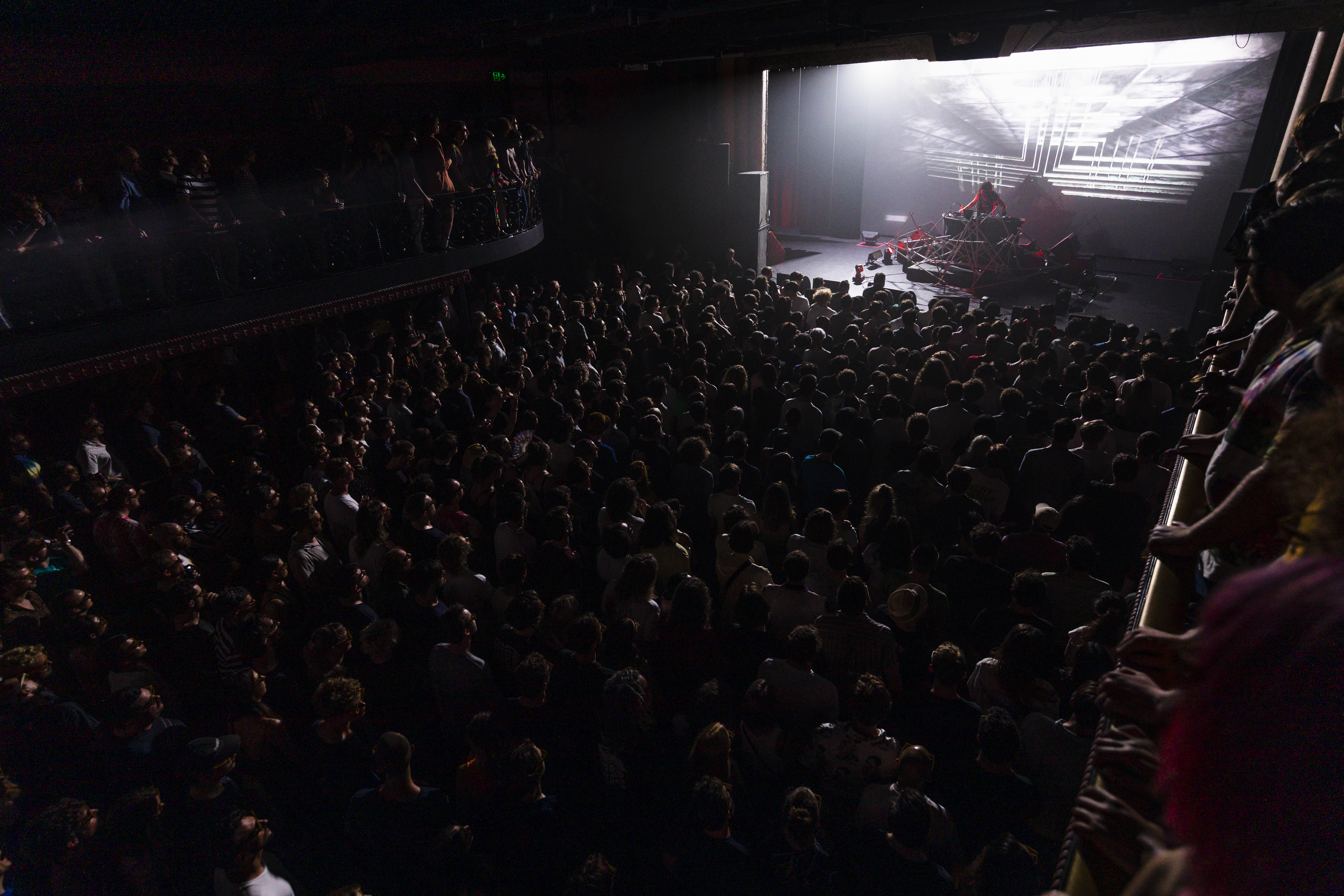 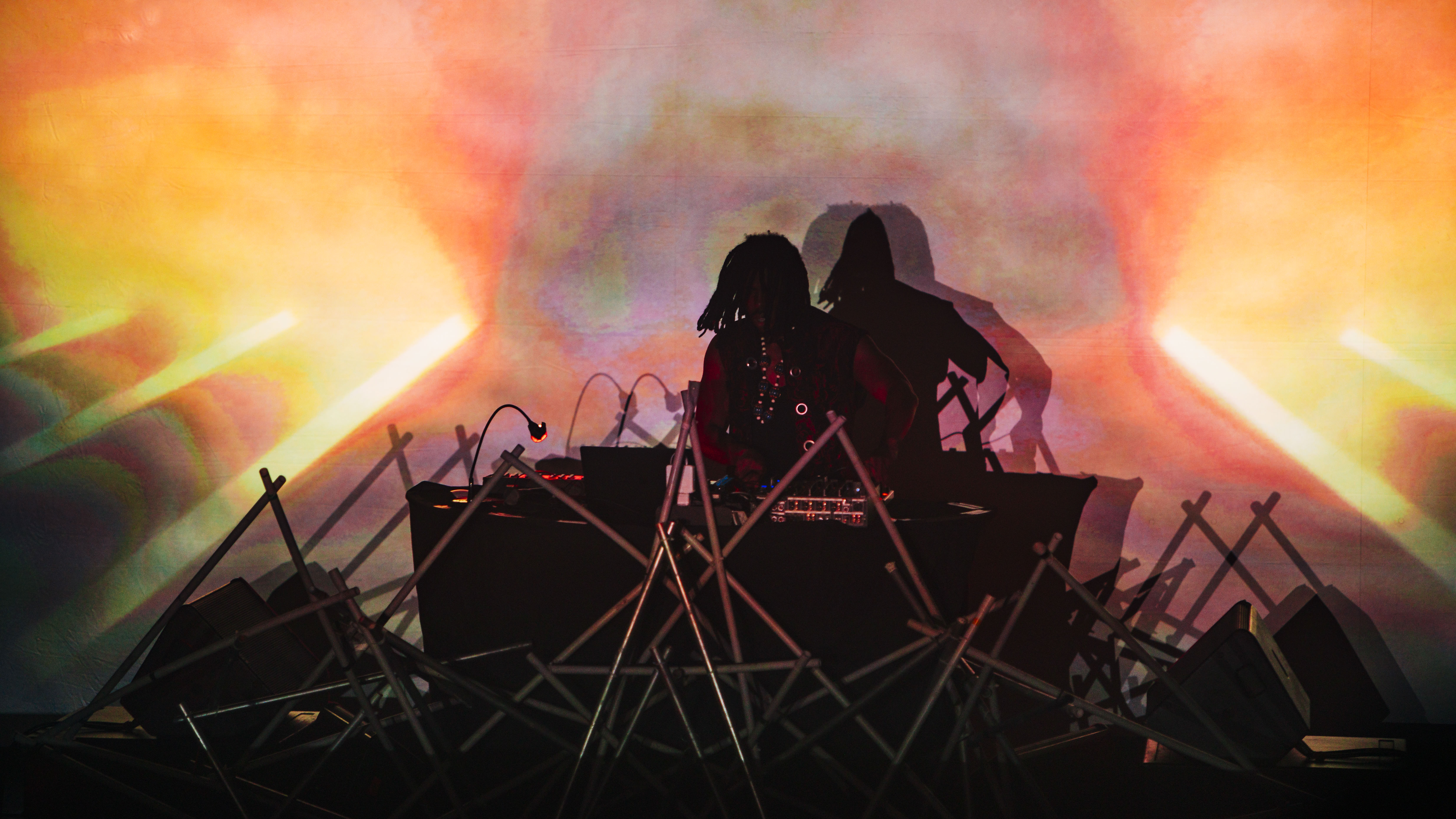 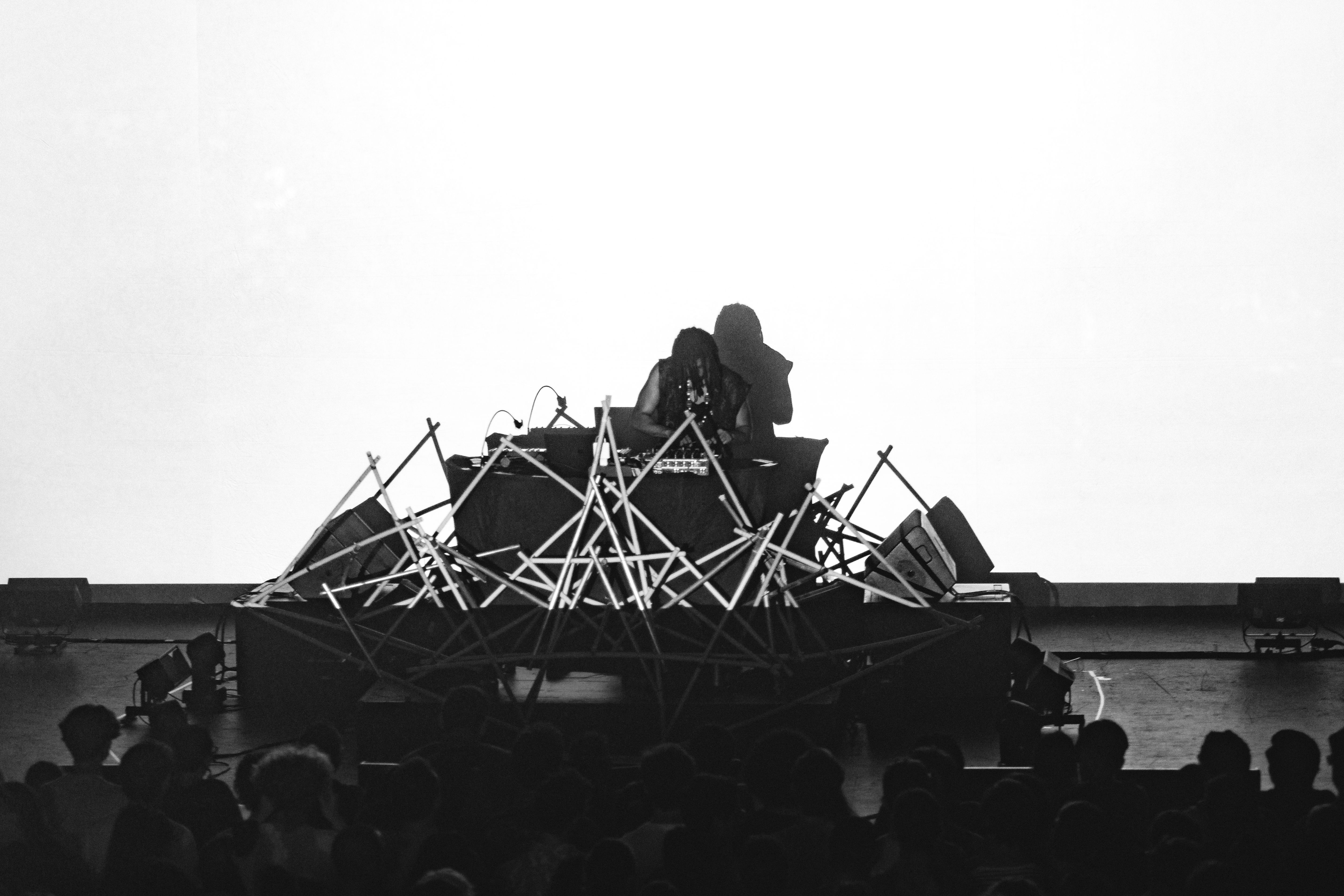