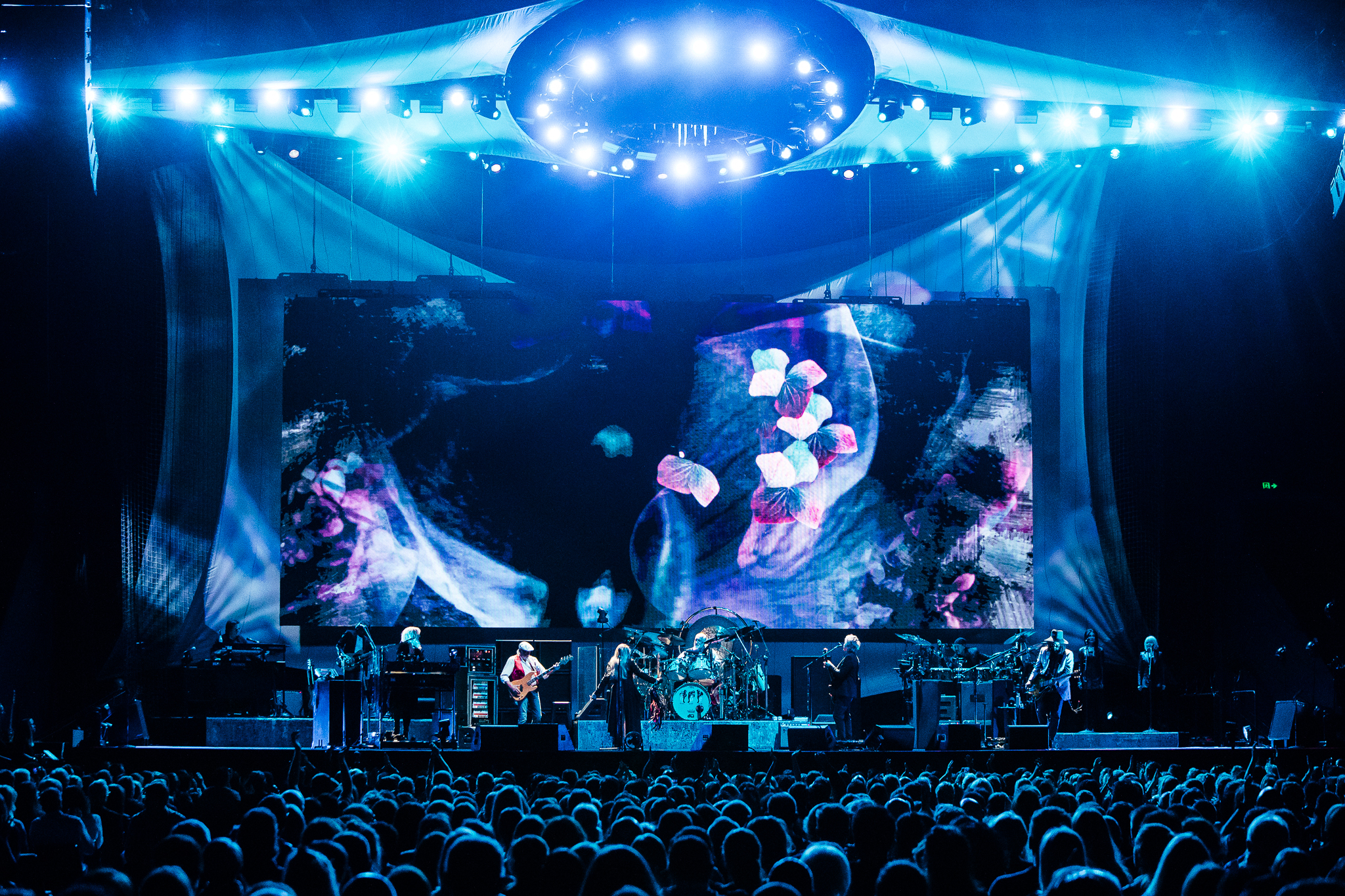 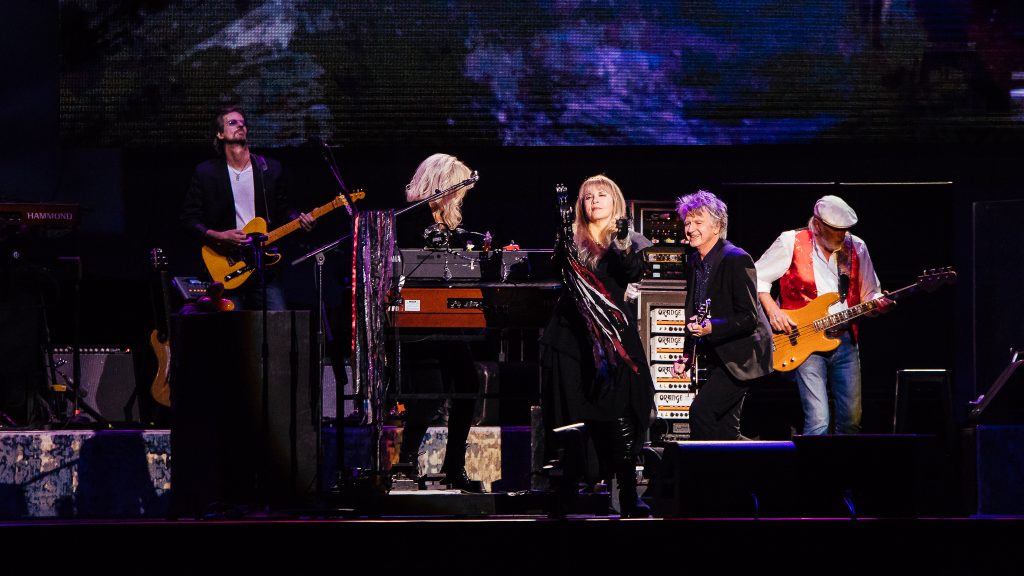 It’s rare for such a historical band to only sound better as the years go on. But if any band could, it would be Fleetwood Mac. Over fifty-two years, Fleetwood Mac has undergone various transformations, as members come and go. Recent years have found the most iconic lineup of Mick Fleetwood, John McVie, Stevie Nicks, Christina McVie and Lindsey Buckingham tour for the masses, although heightened disagreements between Nicks and Buckingham saw the latter depart the band last year.

And thus formed what almost seems like a rock super-group at this point, as the addition of Crowded House frontman Neil Finn and former guitarist of Tom Petty and the Heartbreakers Mike Campbell allows for a breath of fresh air into the iconic lineup. Regardless of who’s playing what, Fleetwood Mac have undeniably stood the test of time, punters young and old uniting at Brisbane Entertainment Centre to catch one of the most important bands 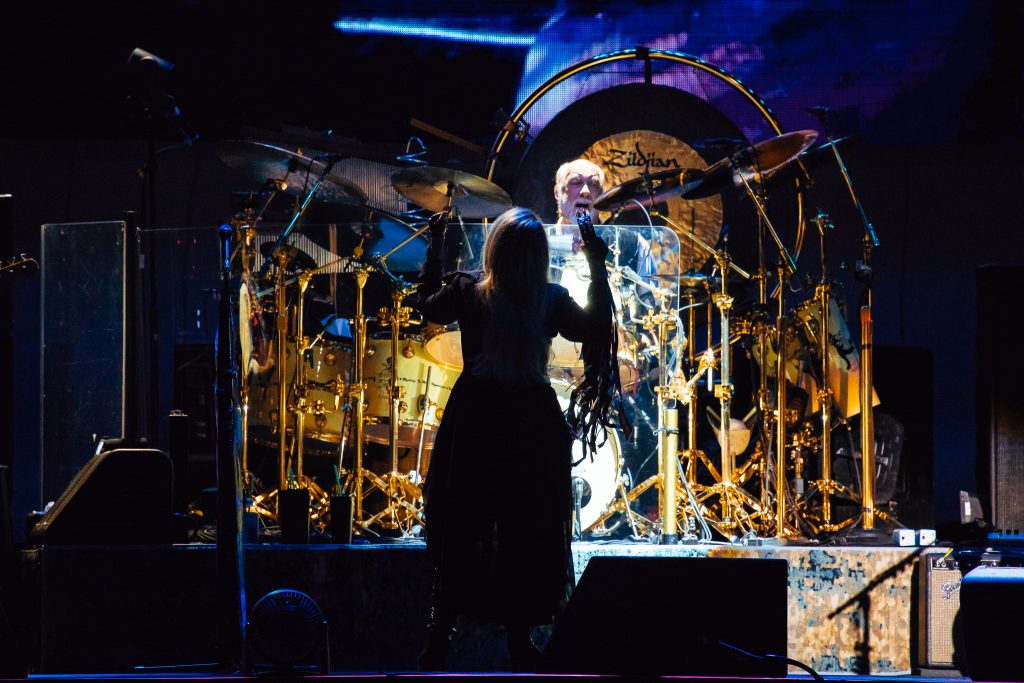 The night was dominated by ‘Rumours’, the album that broke the band in more ways than one. As fractured relationships within the band reached their breaking point, the band’s eleventh album was a turning point in their career. As such, it was only fitting for the record to have a significant presence throughout the night, particularly as the relationship between Nicks and Buckingham has recently reached another point of conflict.

‘The Chain’ opened the night, the grand scale of the track showcasing how tight this new iteration of Fleetwood Mac is. As the track built up to its sweeping climax, you couldn’t help but sit back and prepare for a night of rock mastery. Just two songs later, ‘Dreams’sent the audience into a frenzy. The hypnotic guitar licks echoed through the venue, forcing hips to sway and hands to rise. Nicks’ everlasting vocal capacity carried the chorus to a triumphant peak, allowing the audience to revel in what is arguably one of the biggest songs to come out of the 1970s. 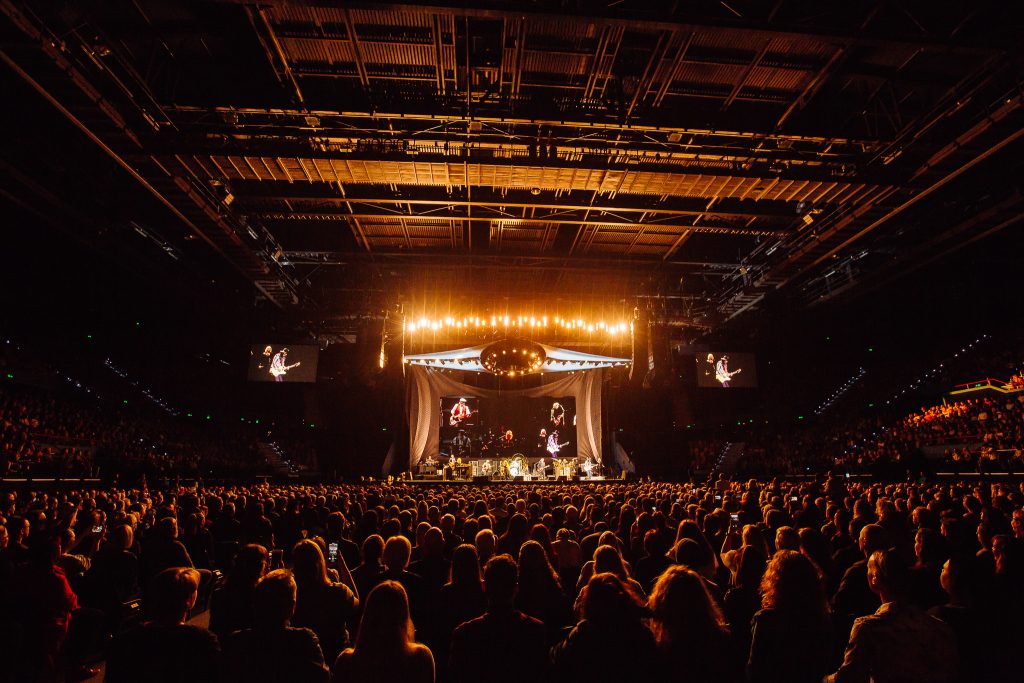 Despite kicking things off with many of their greatest hits, Fleetwood Mac surged through their two hour set with a repertoire of songs that never failed to amaze the crowd – a testament to their powerful discography. Deeper cuts such as ‘Black Magic Woman’ and ‘Oh Well’allowed the band to exhibit the wildly different sounds that come from a band with such longevity. While ‘Black Magic Woman’found Nicks crooning along with the bluesy cut, ‘Oh Well’saw Campbell deliver frolicking guitar-led song that wouldn’t sound out of place as the theme song for a Western.

And then there were the covers, a surprisingly vital part of the night. It’s not every night that a band’s biggest singalong is a cover, although that is exactly what happened when Finn performed his beloved Crowded House track ‘Don’t Dream It’s Over’. Similarly, Tom Petty was honoured in the encore as the band covered ‘Free Fallin’, a moving tribute that sees Nicks and Finn trading perfect harmonies while Campbell honours his late frontman with dazzling guitar work.

‘Don’t Stop’seems only fitting as a closer, the title reflecting many fans’ feelings towards the night. Fleetwood Mac hasn’t stopped for fifty-two years, and by the looks of it, they won’t be stopping anytime soon. 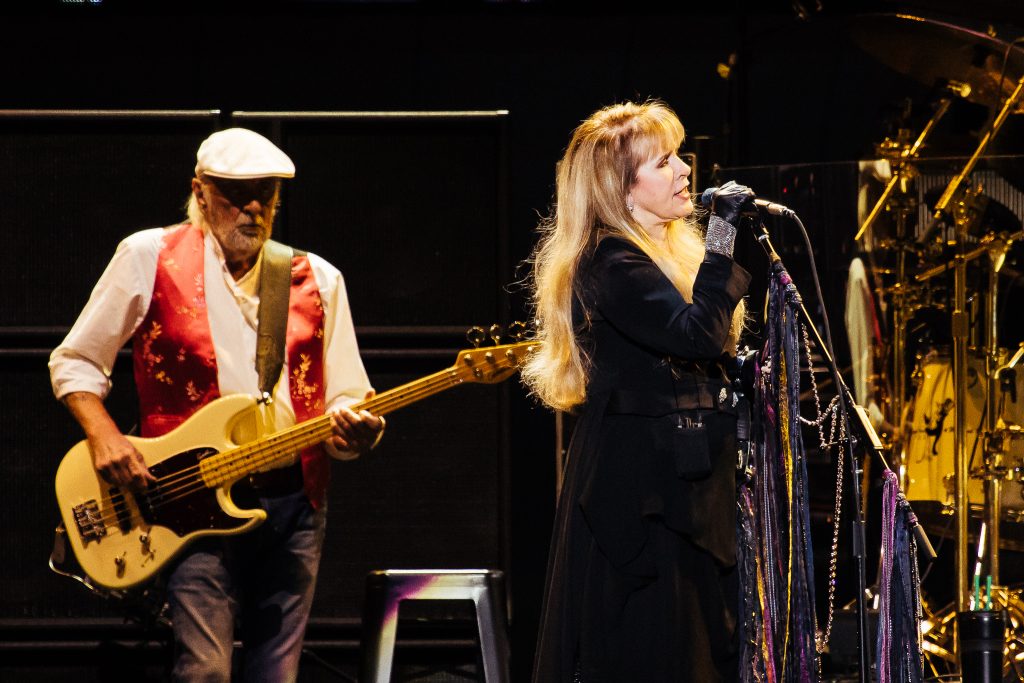 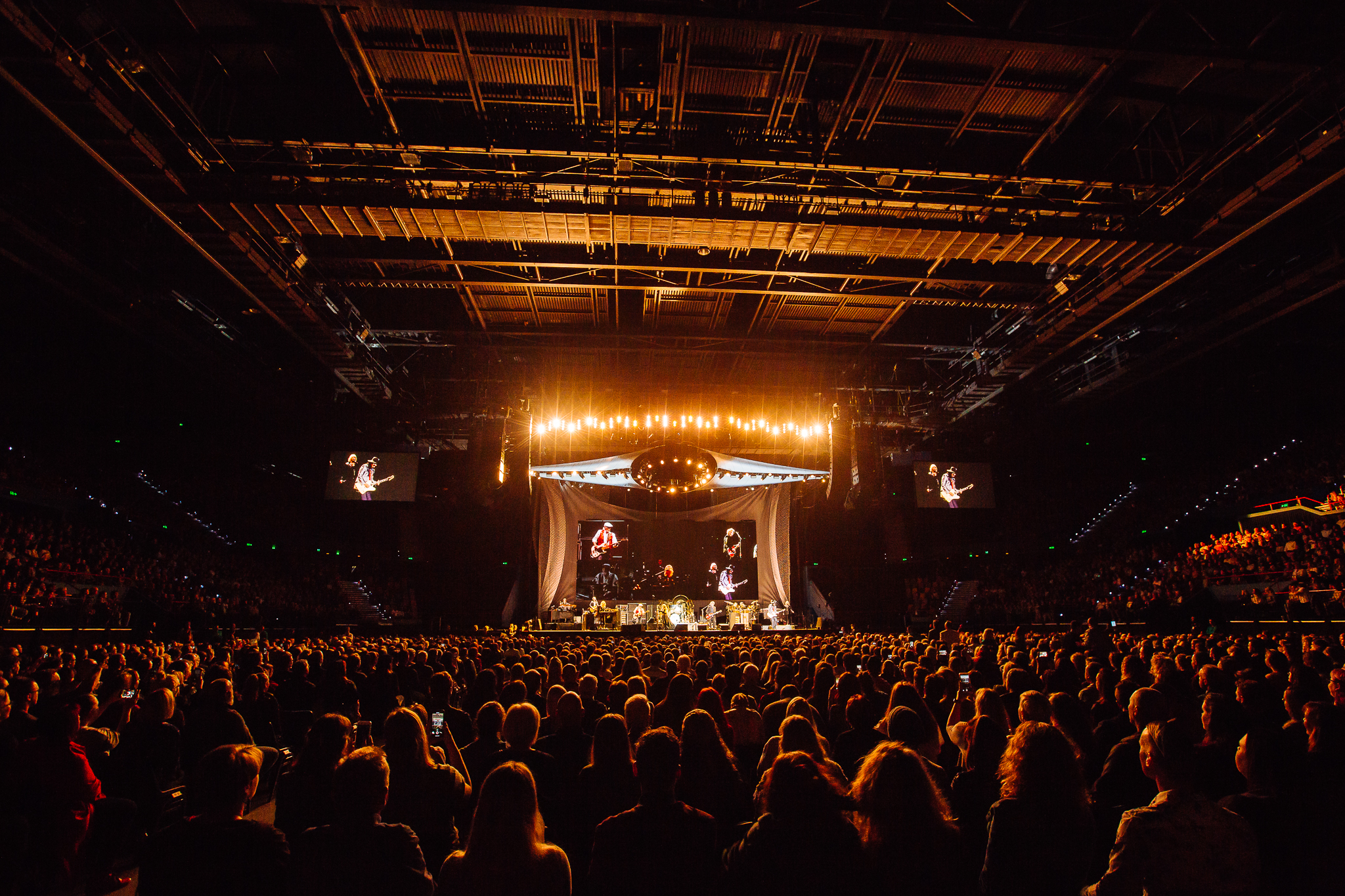 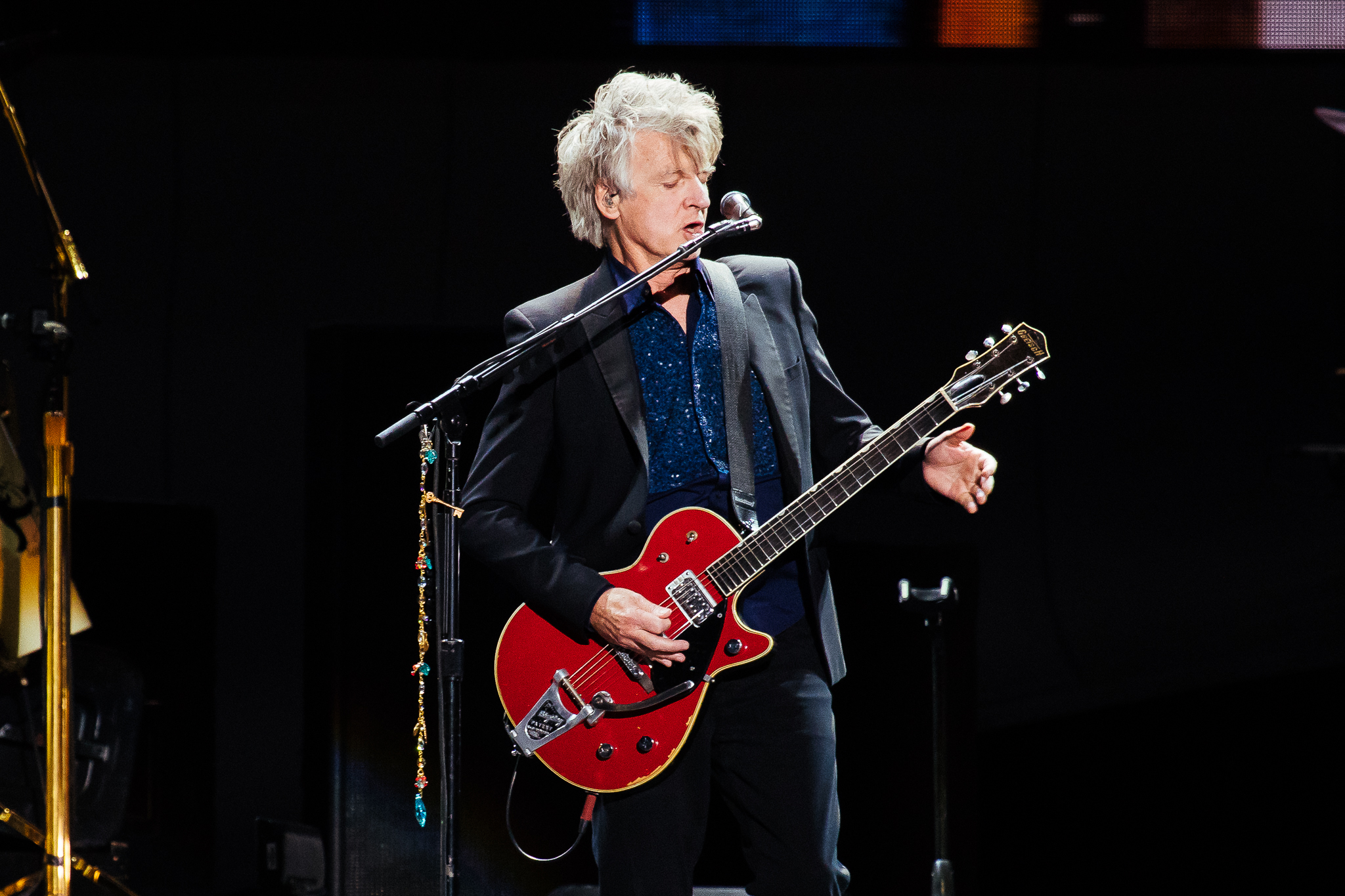 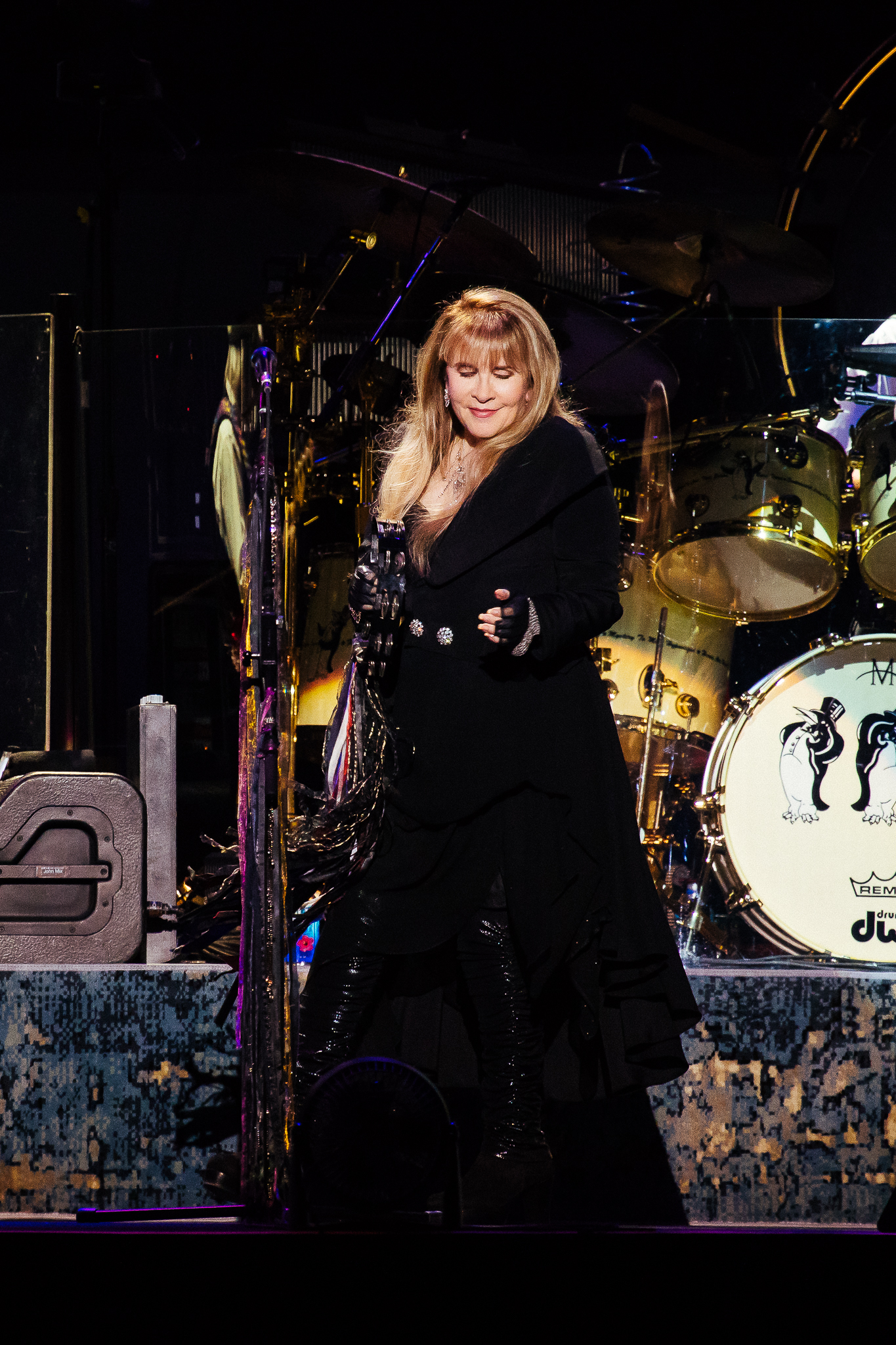 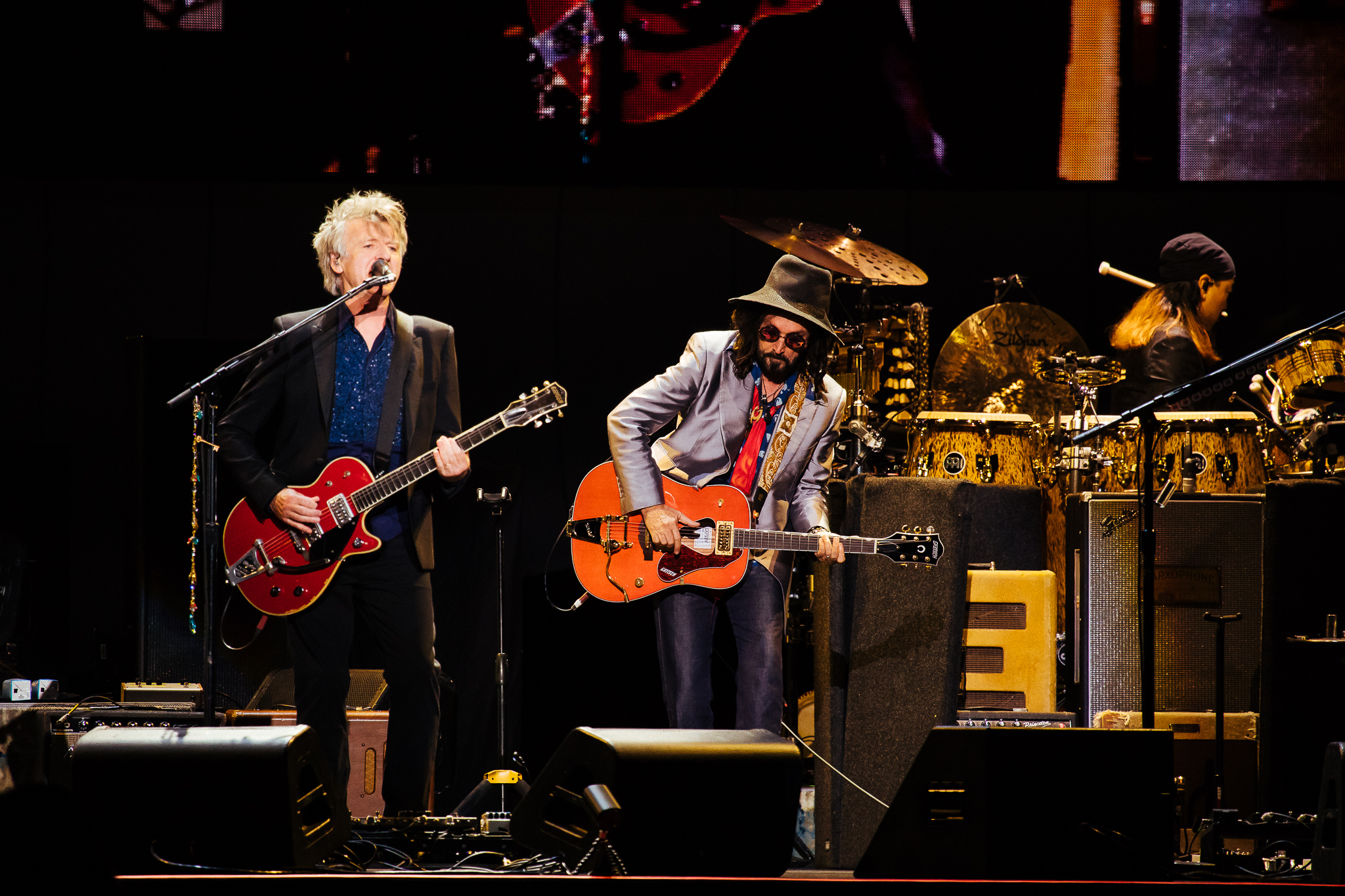 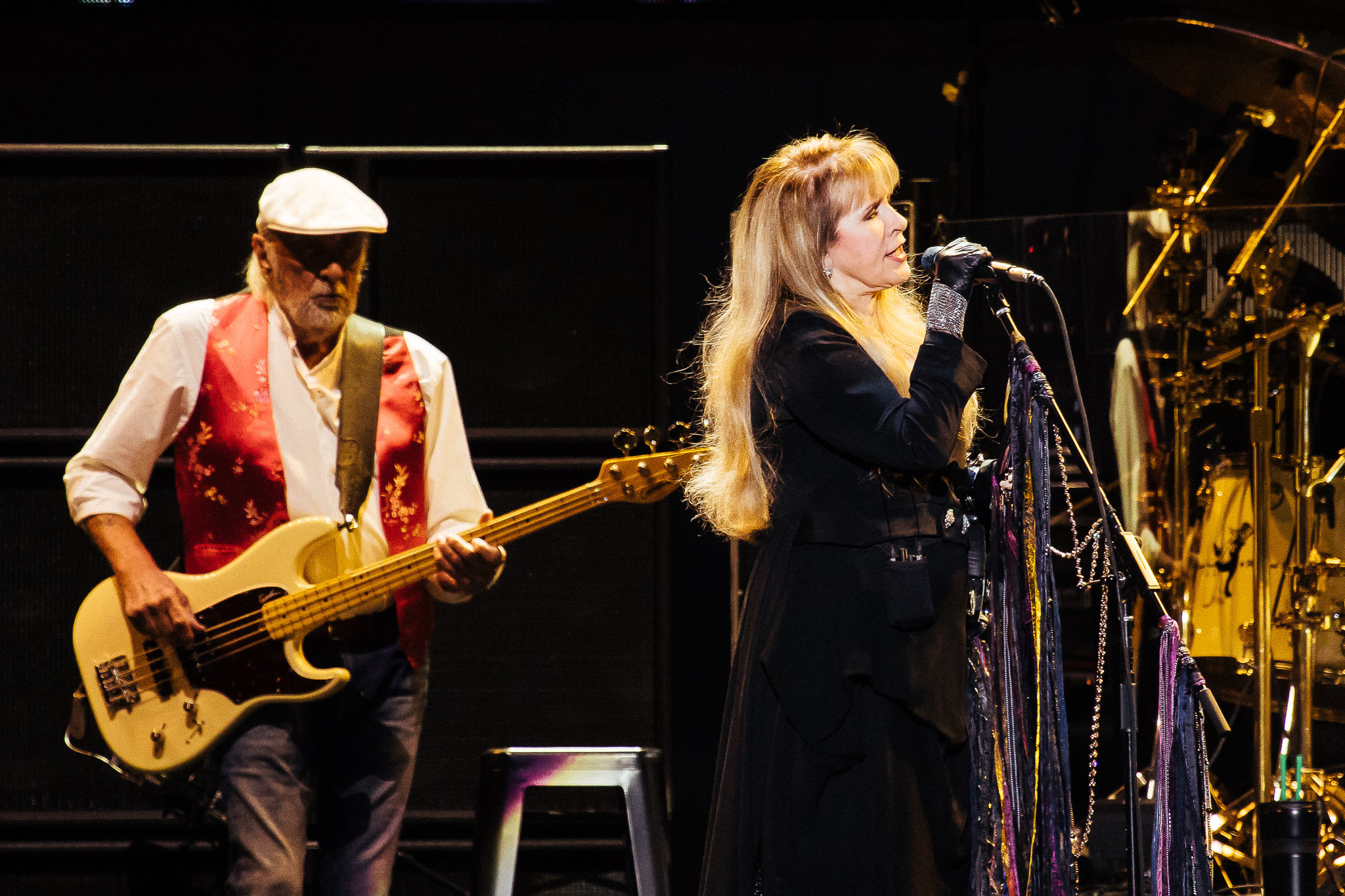 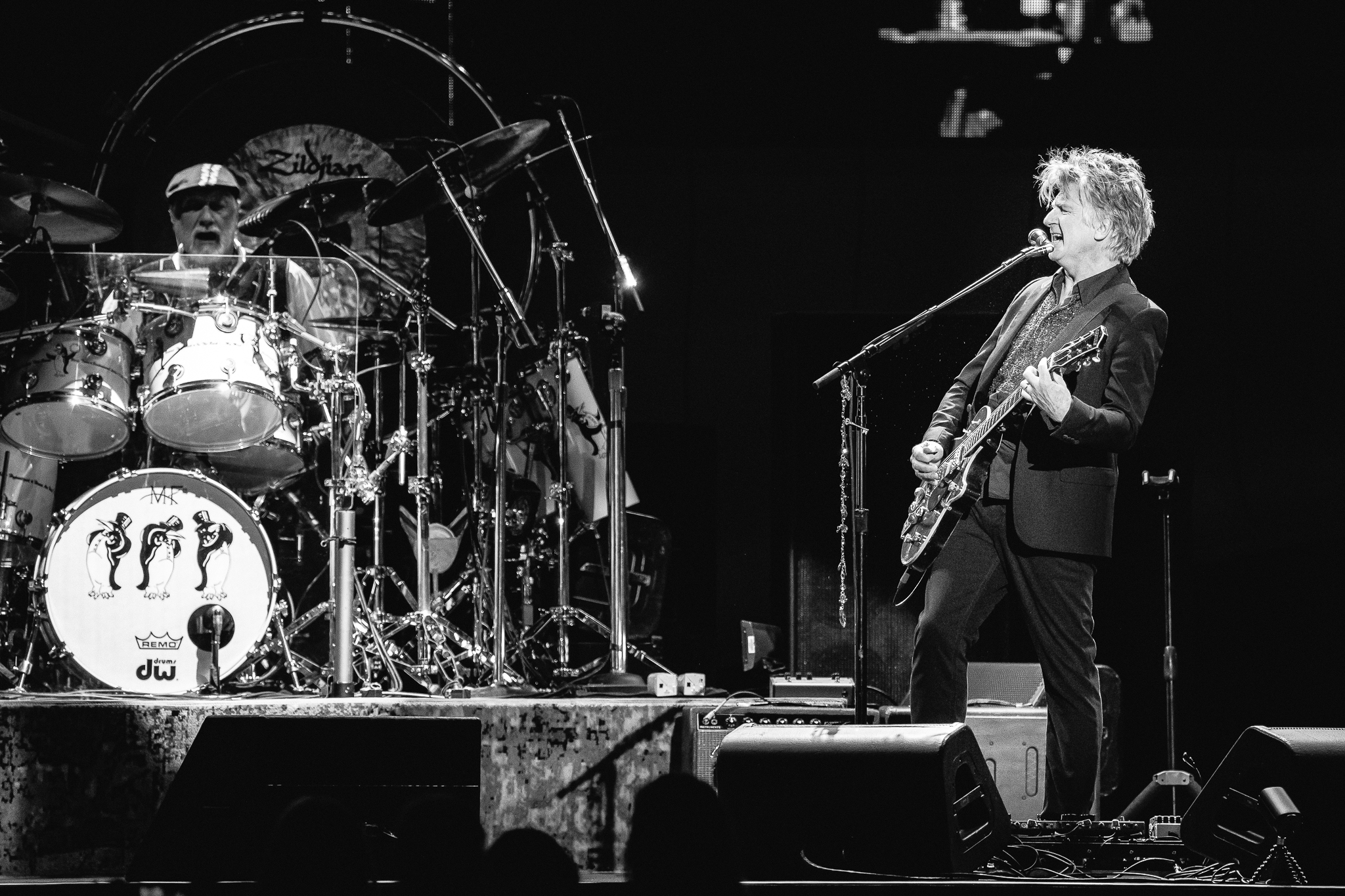 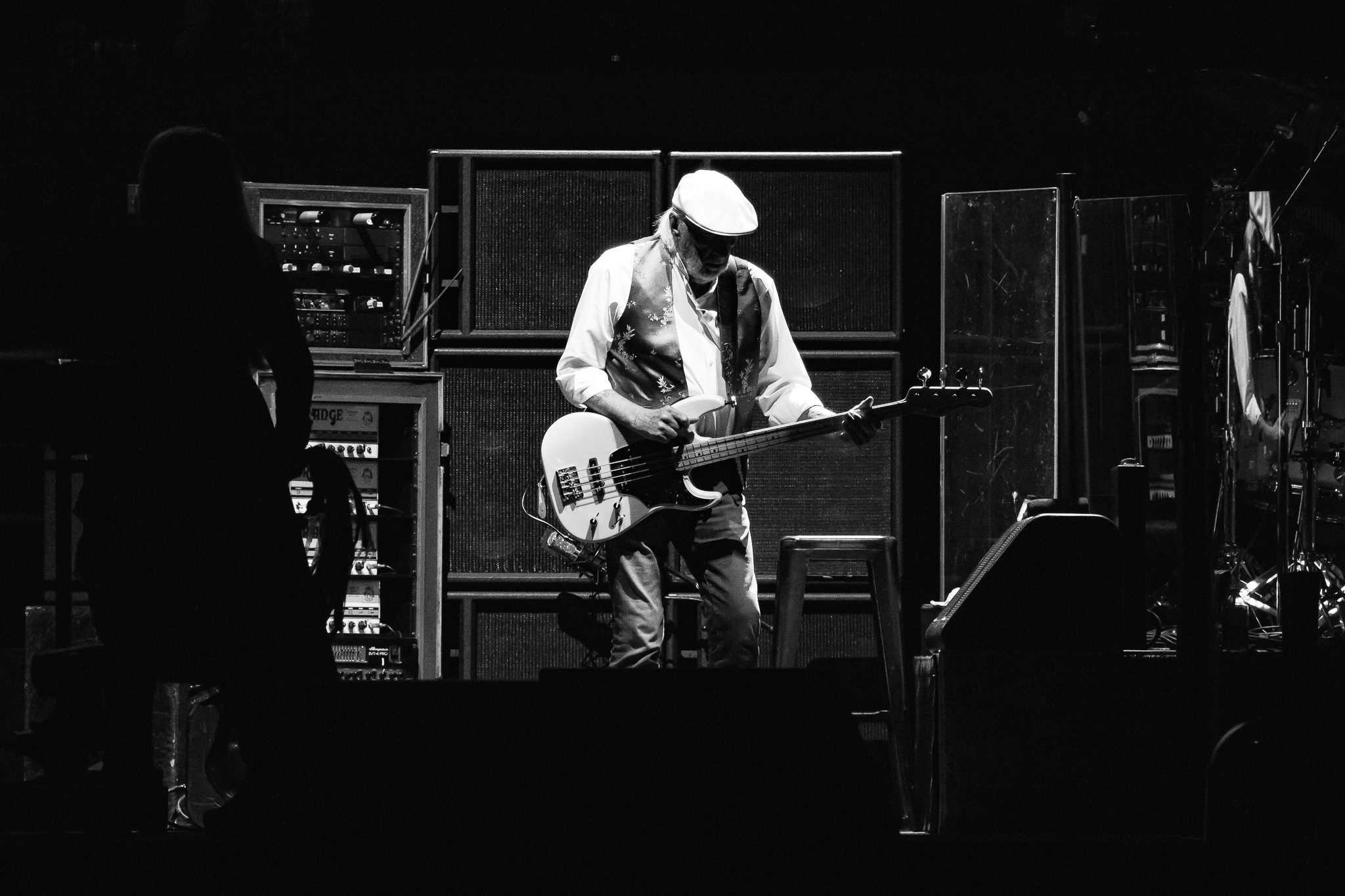 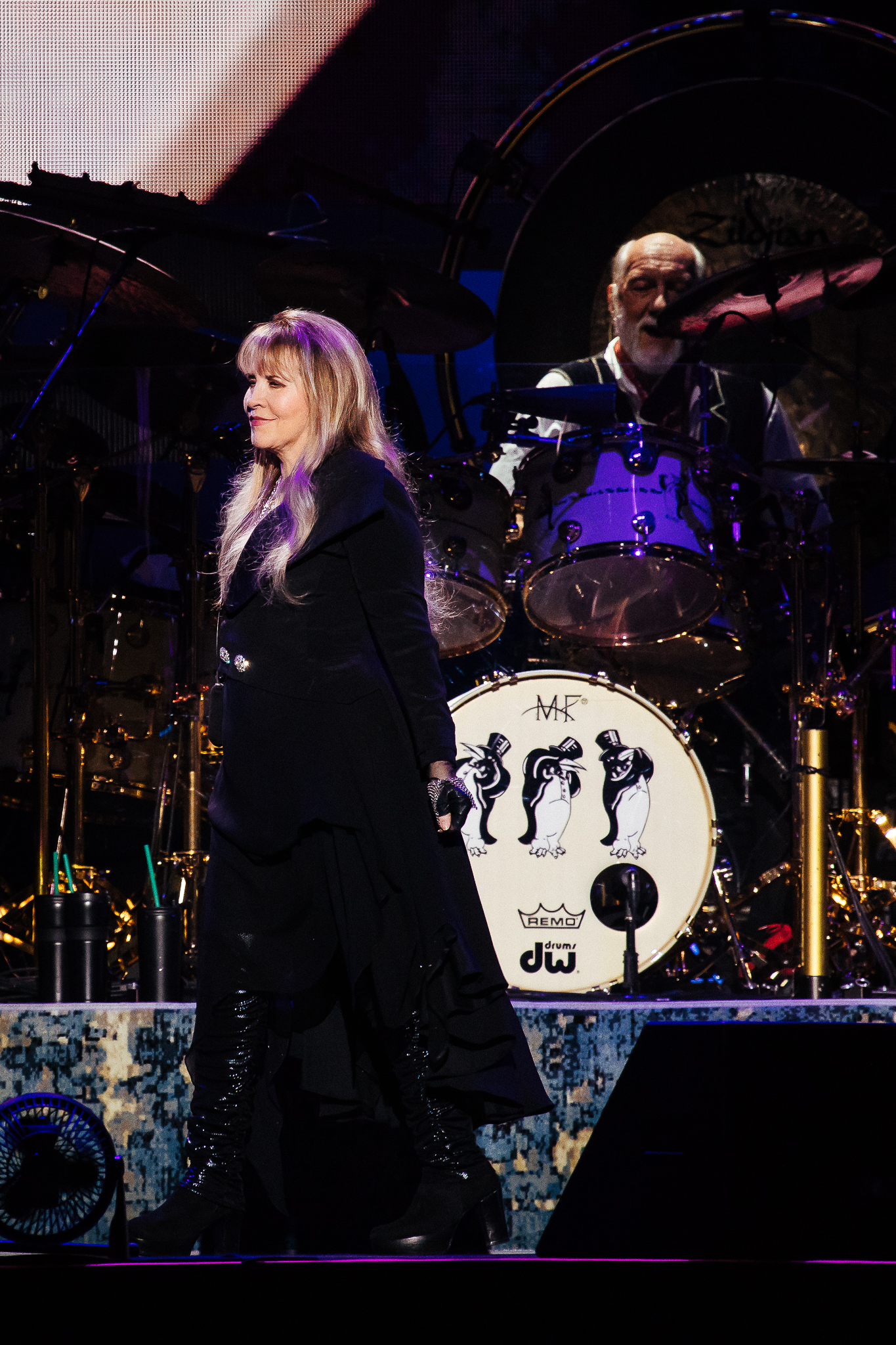 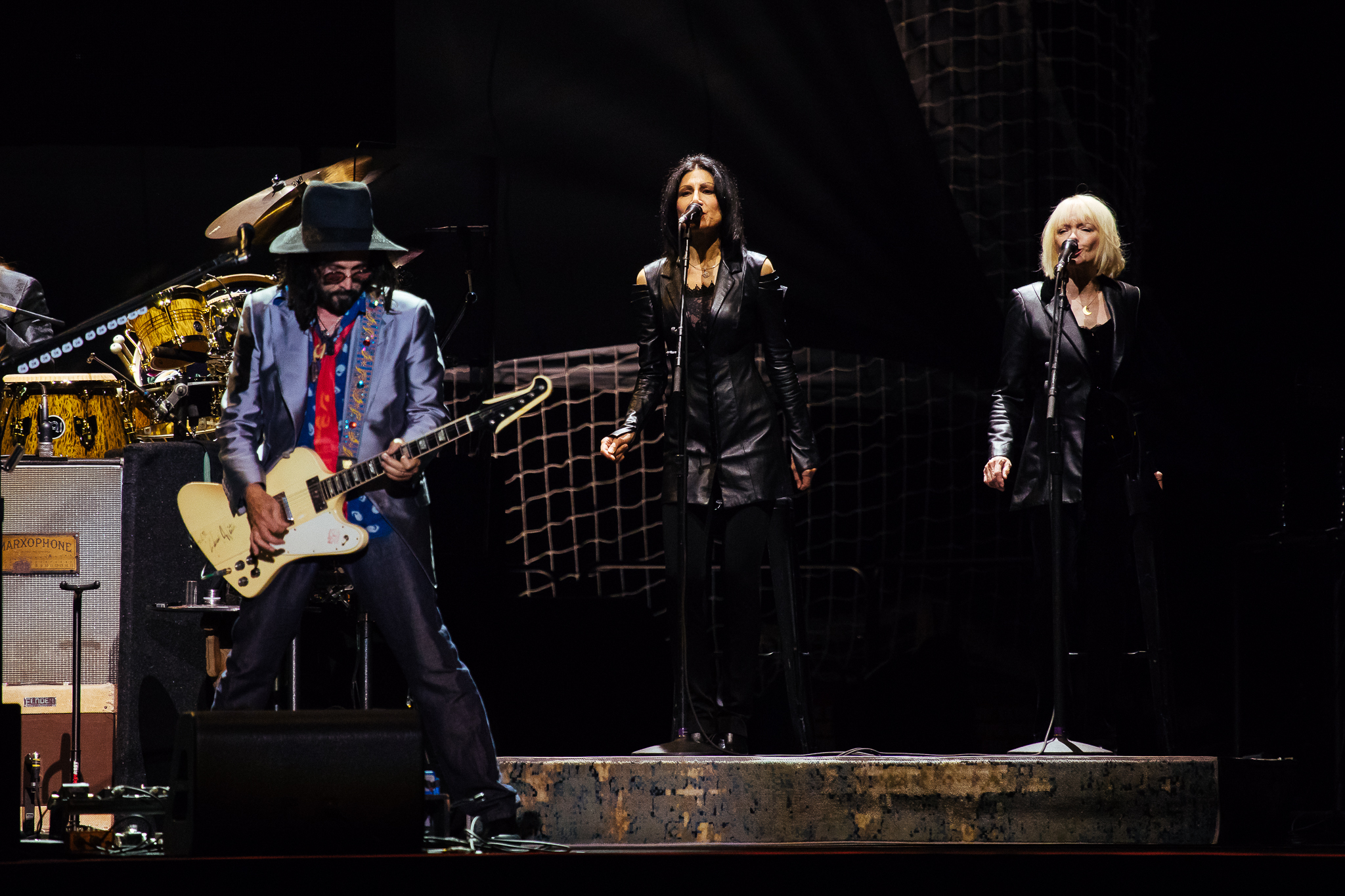 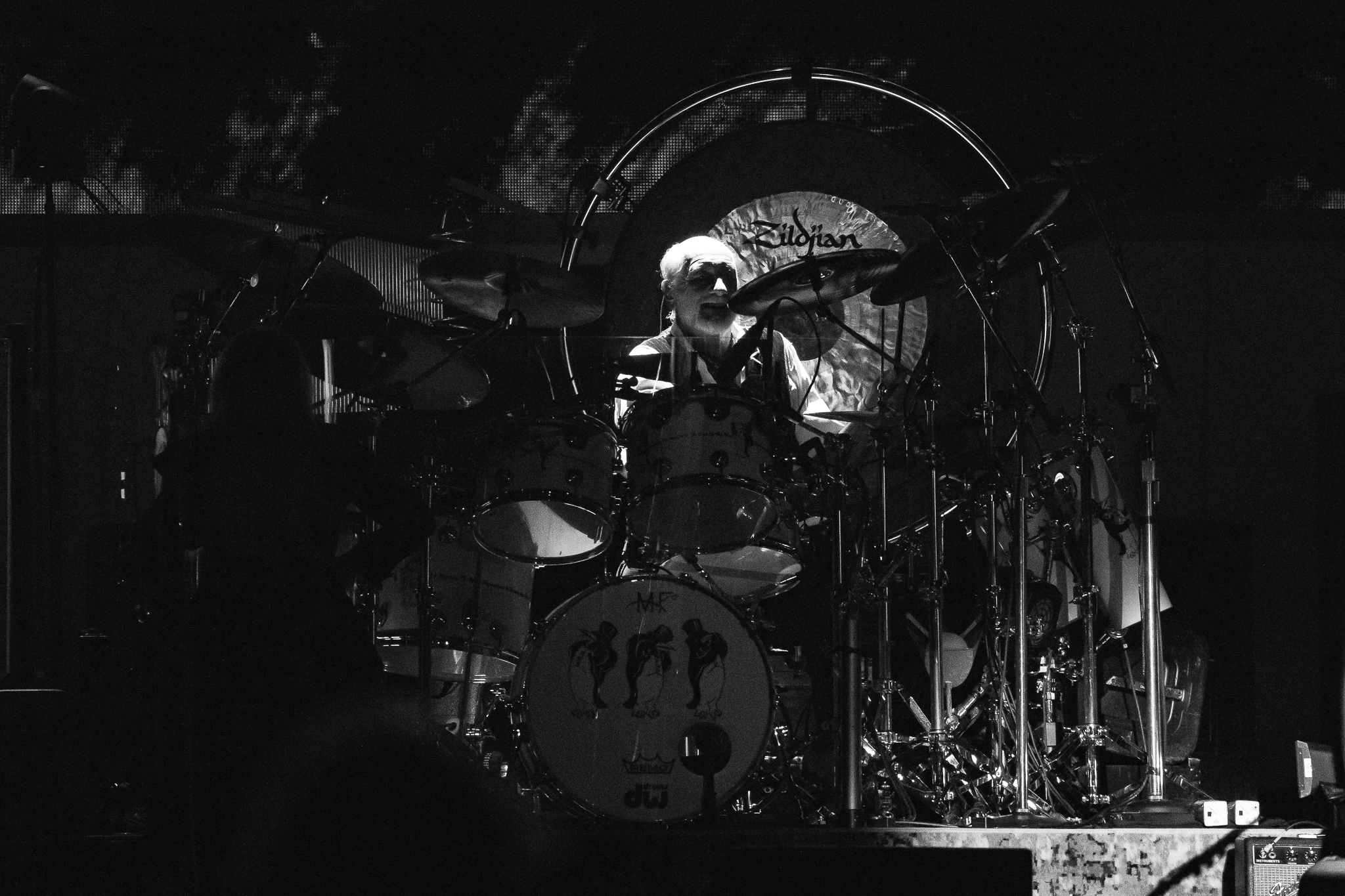 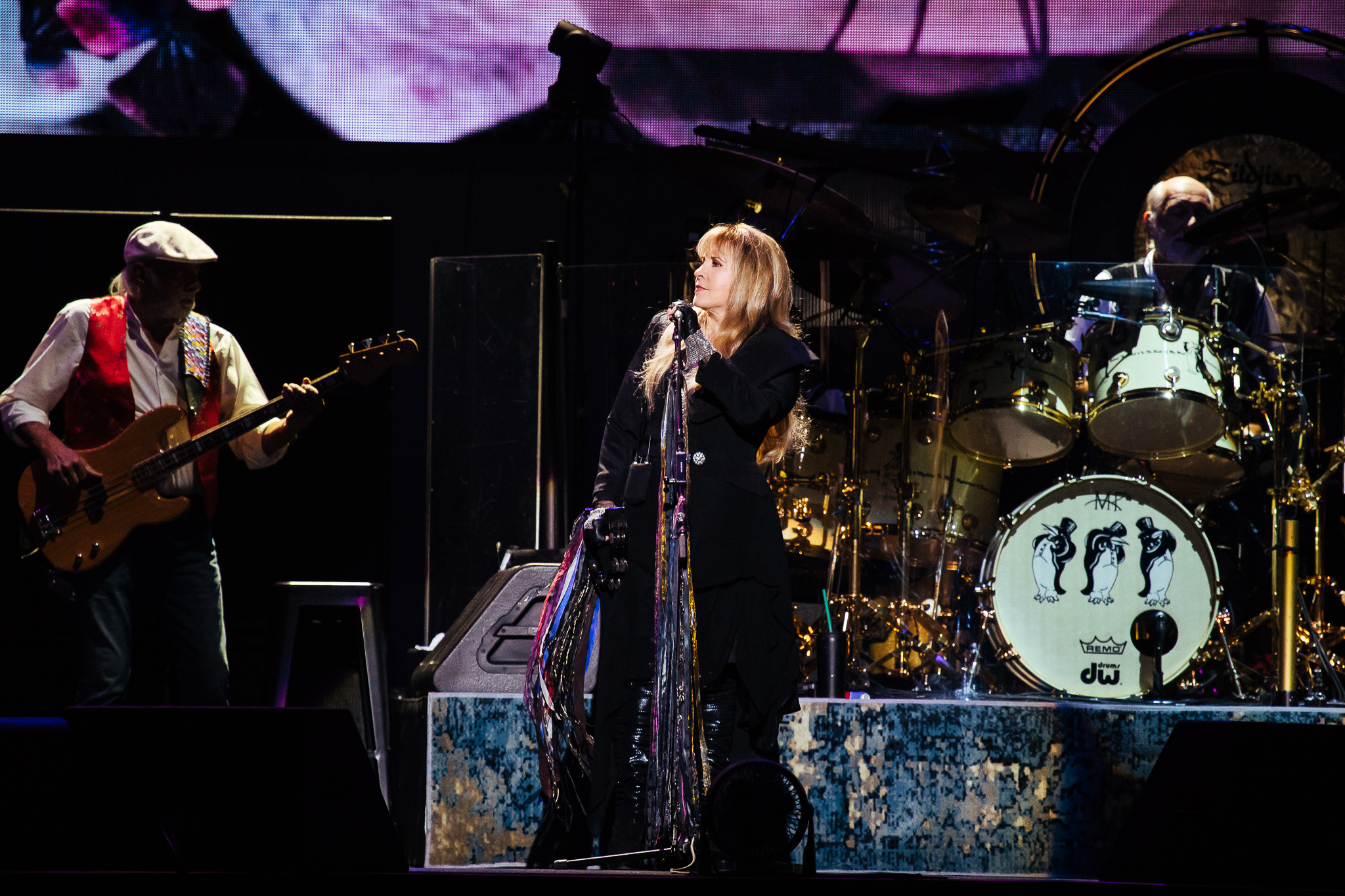 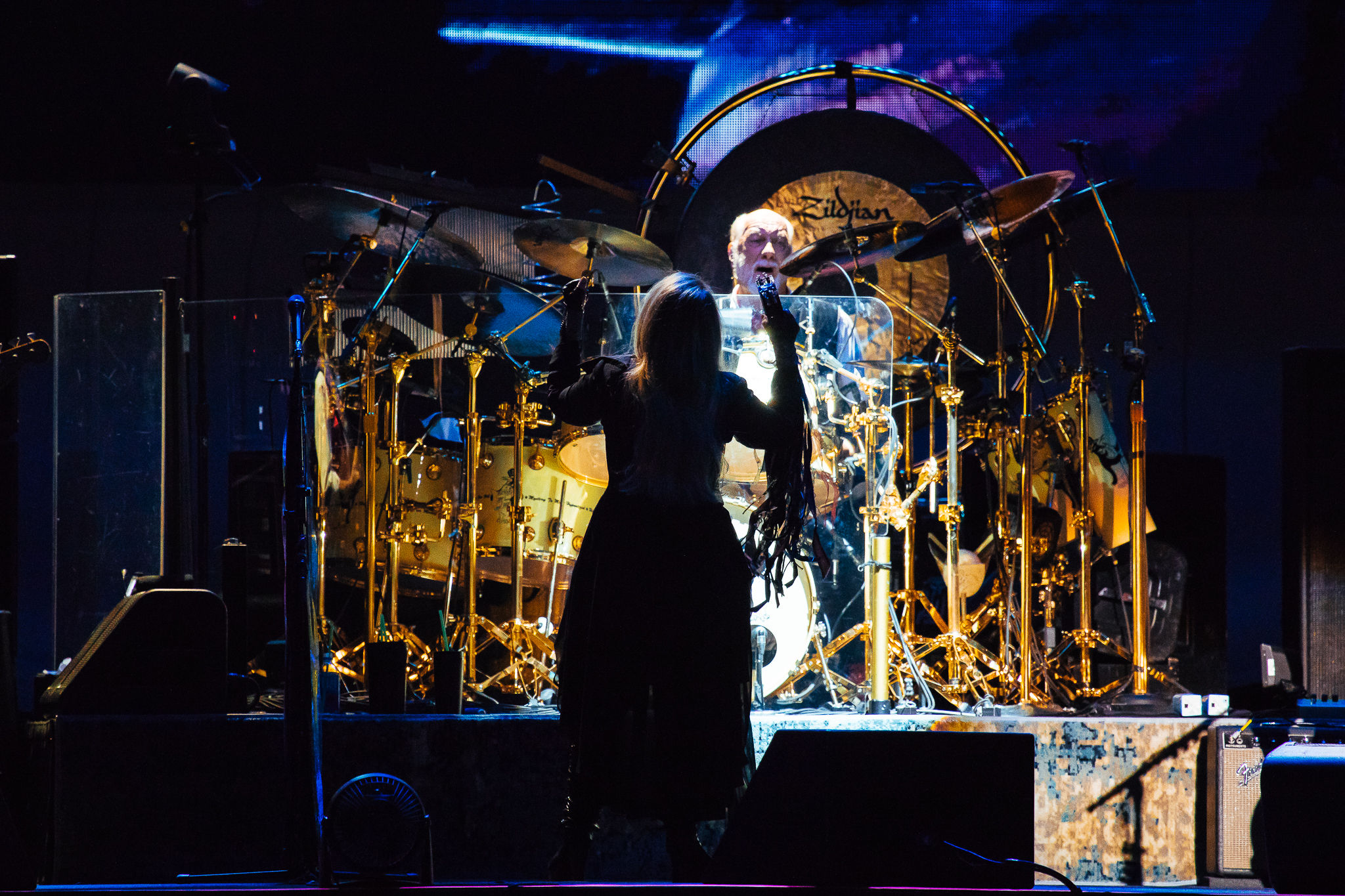 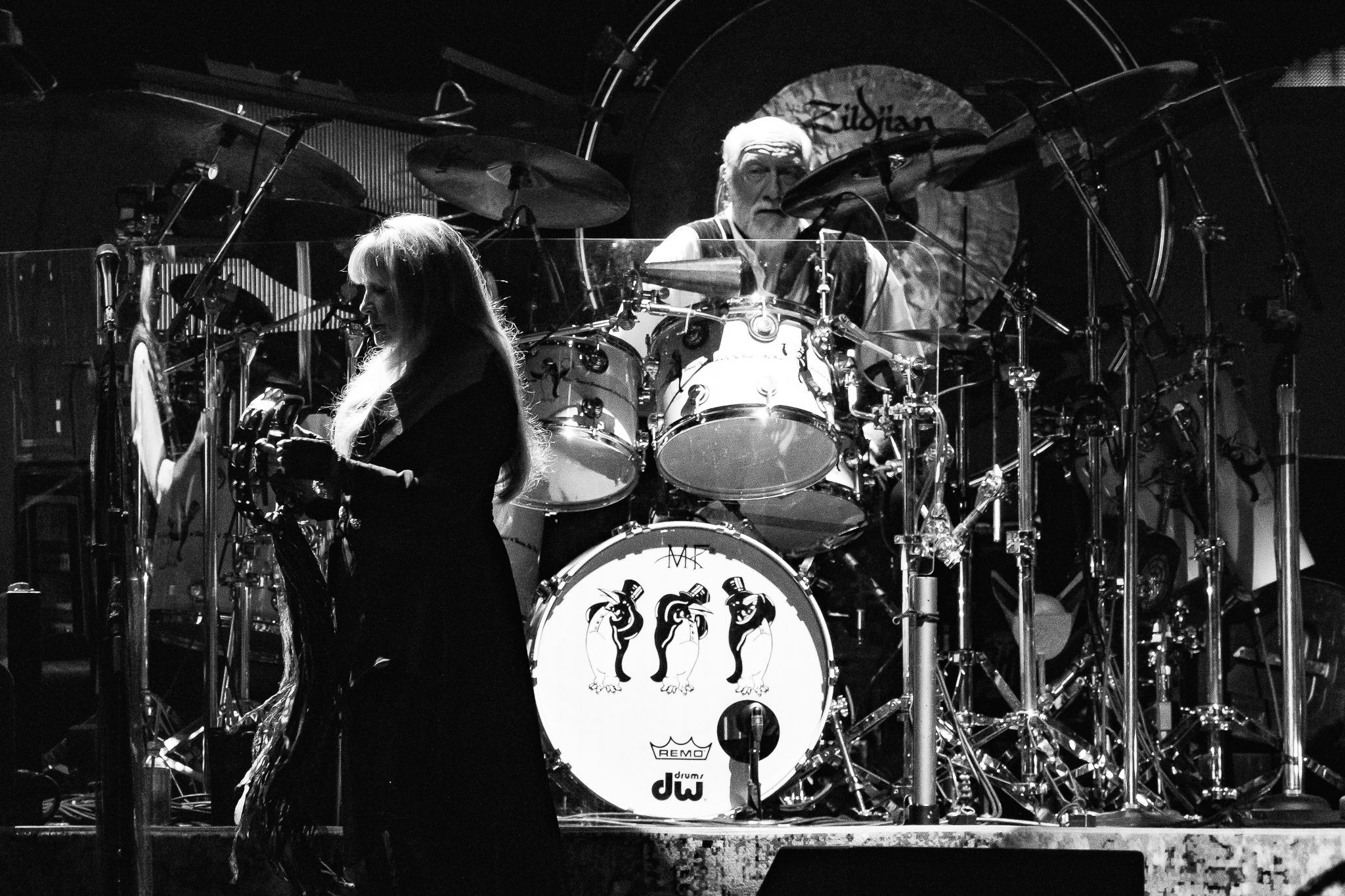 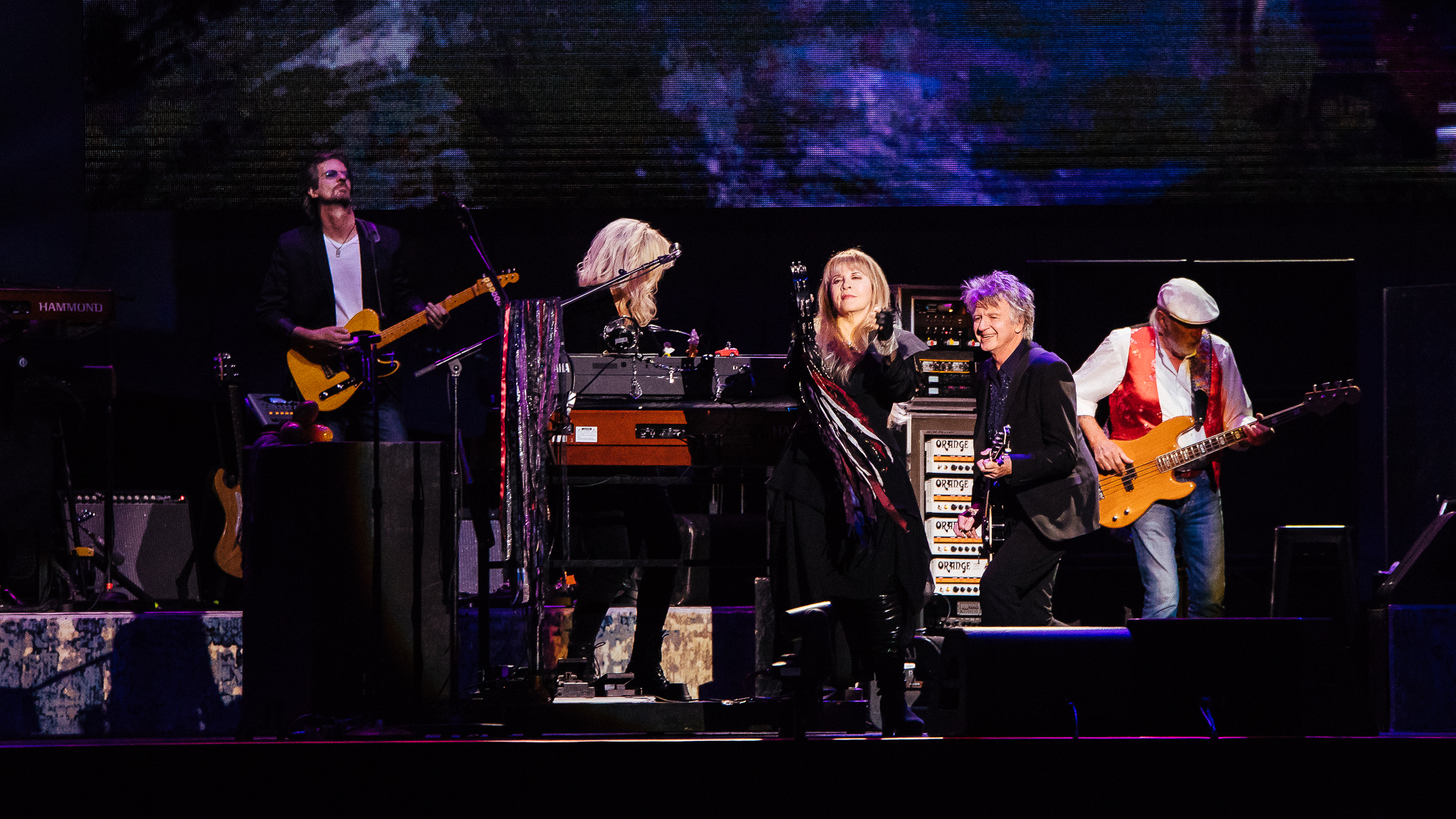 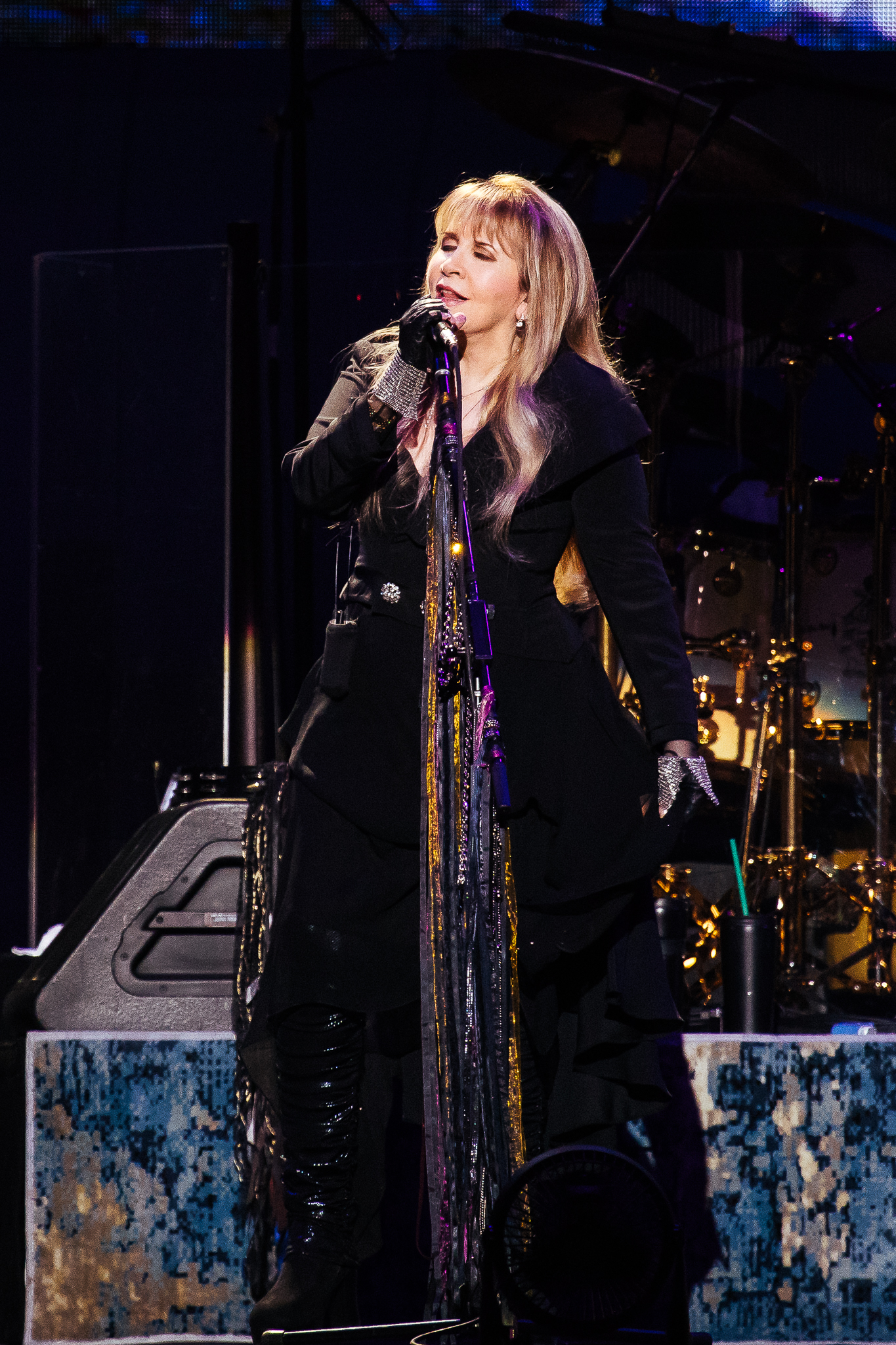 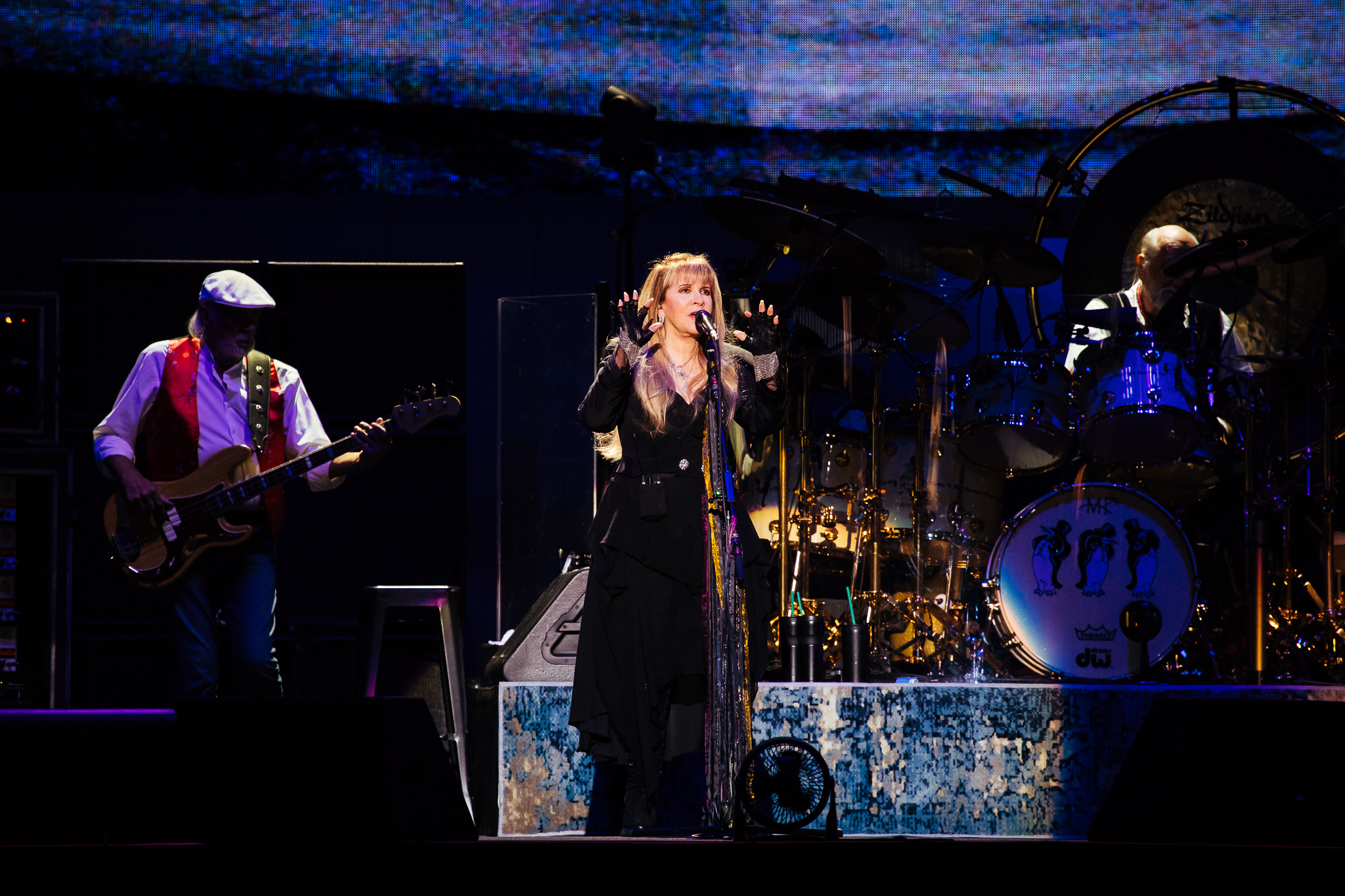 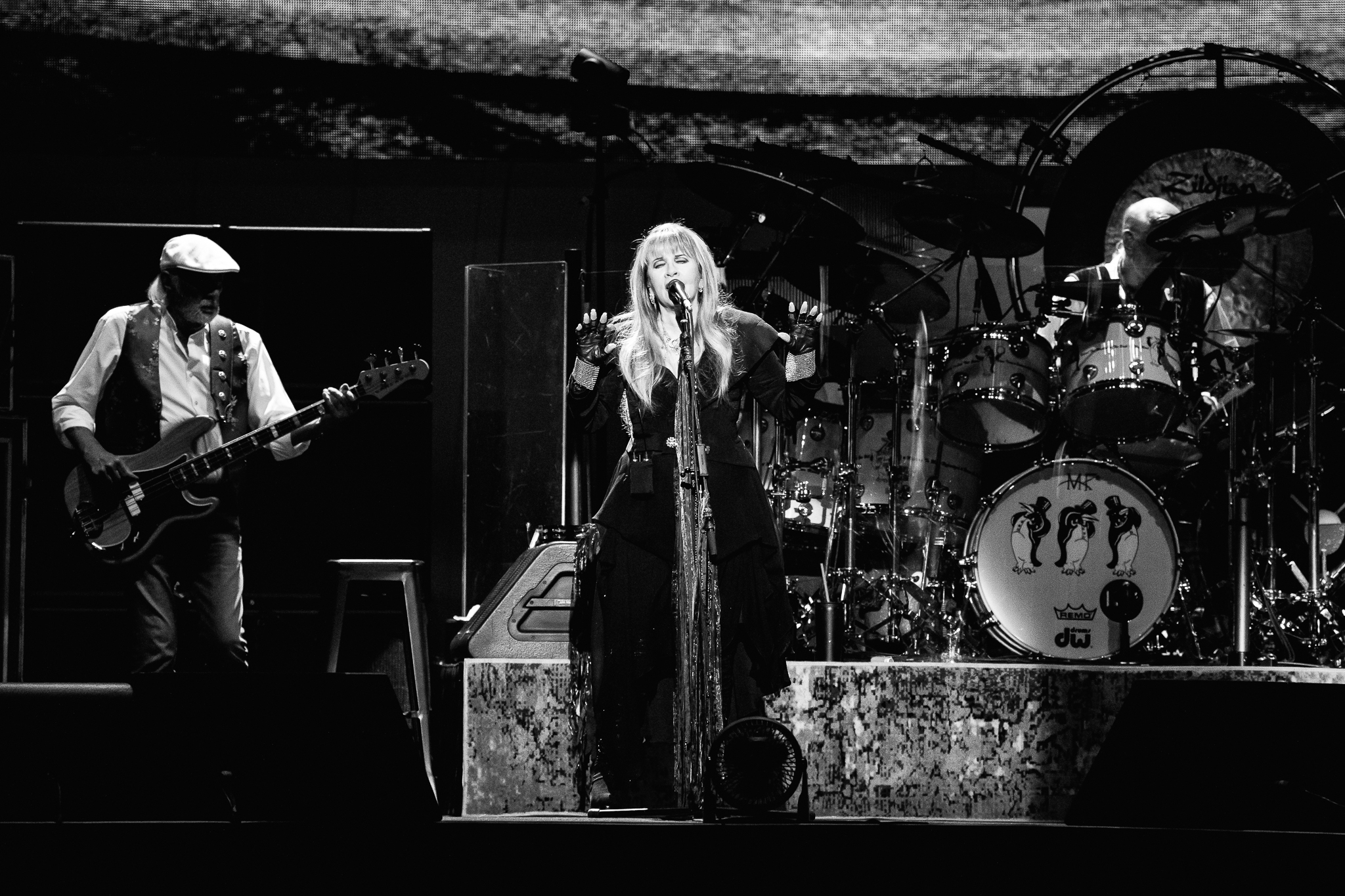 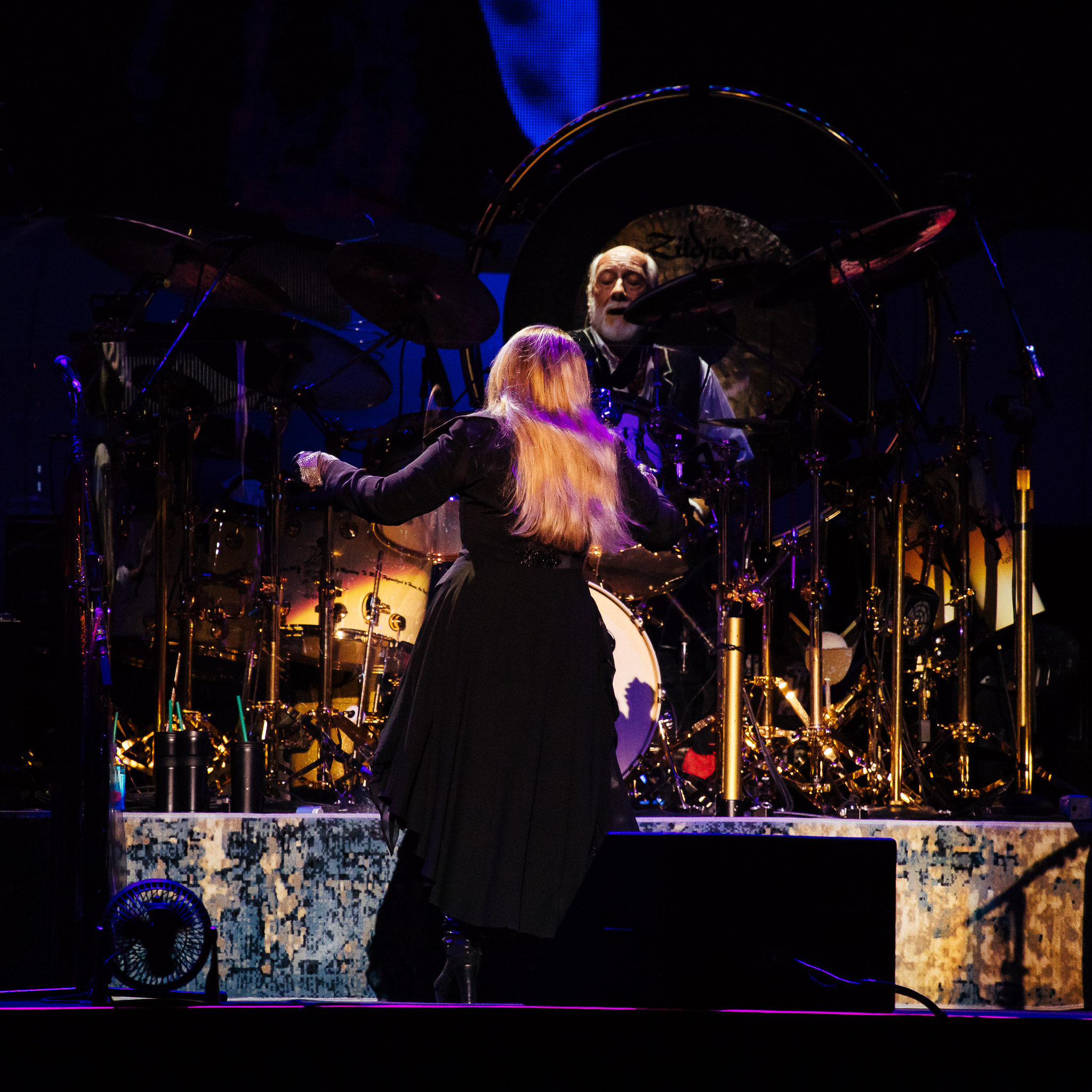 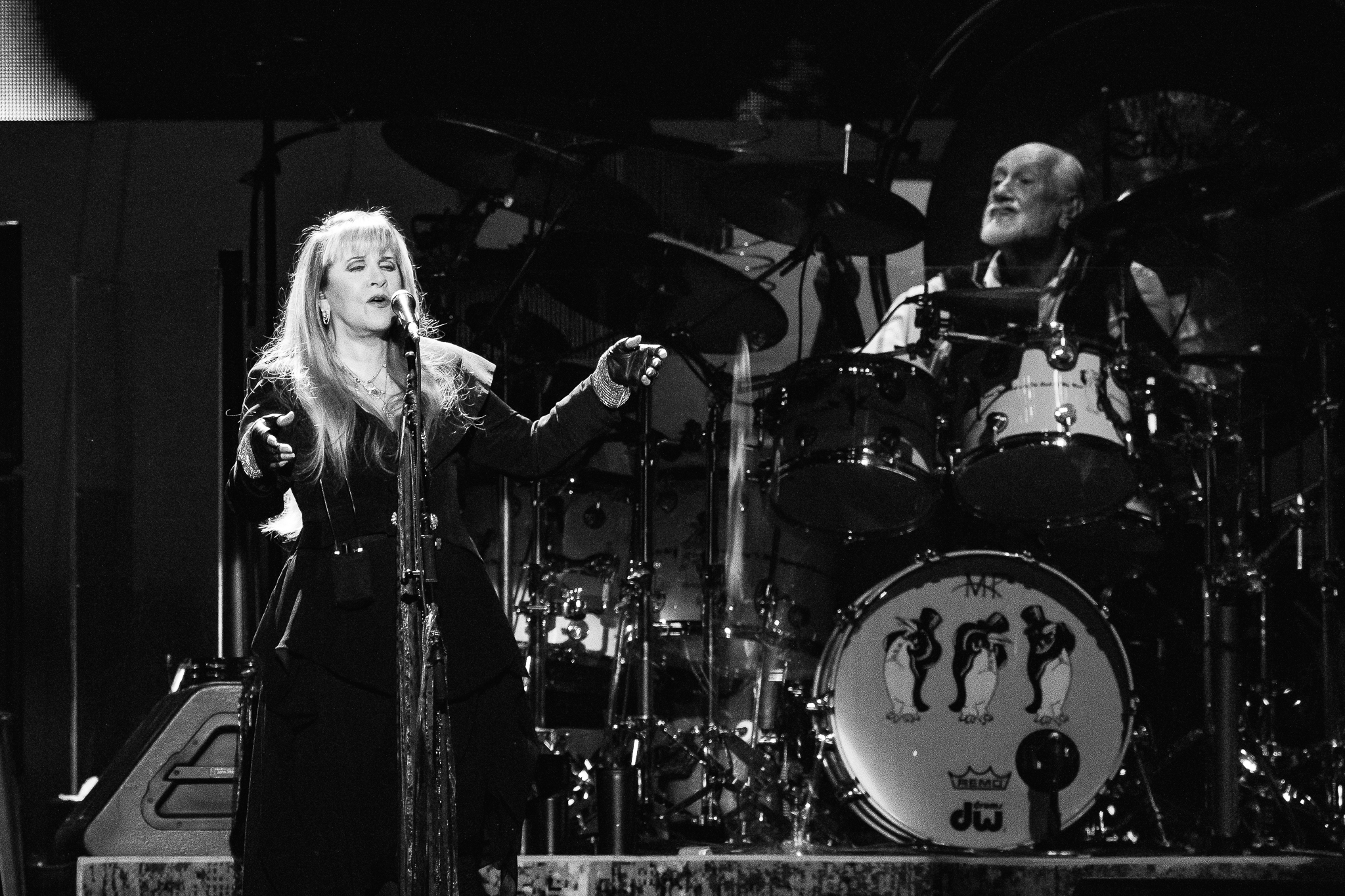