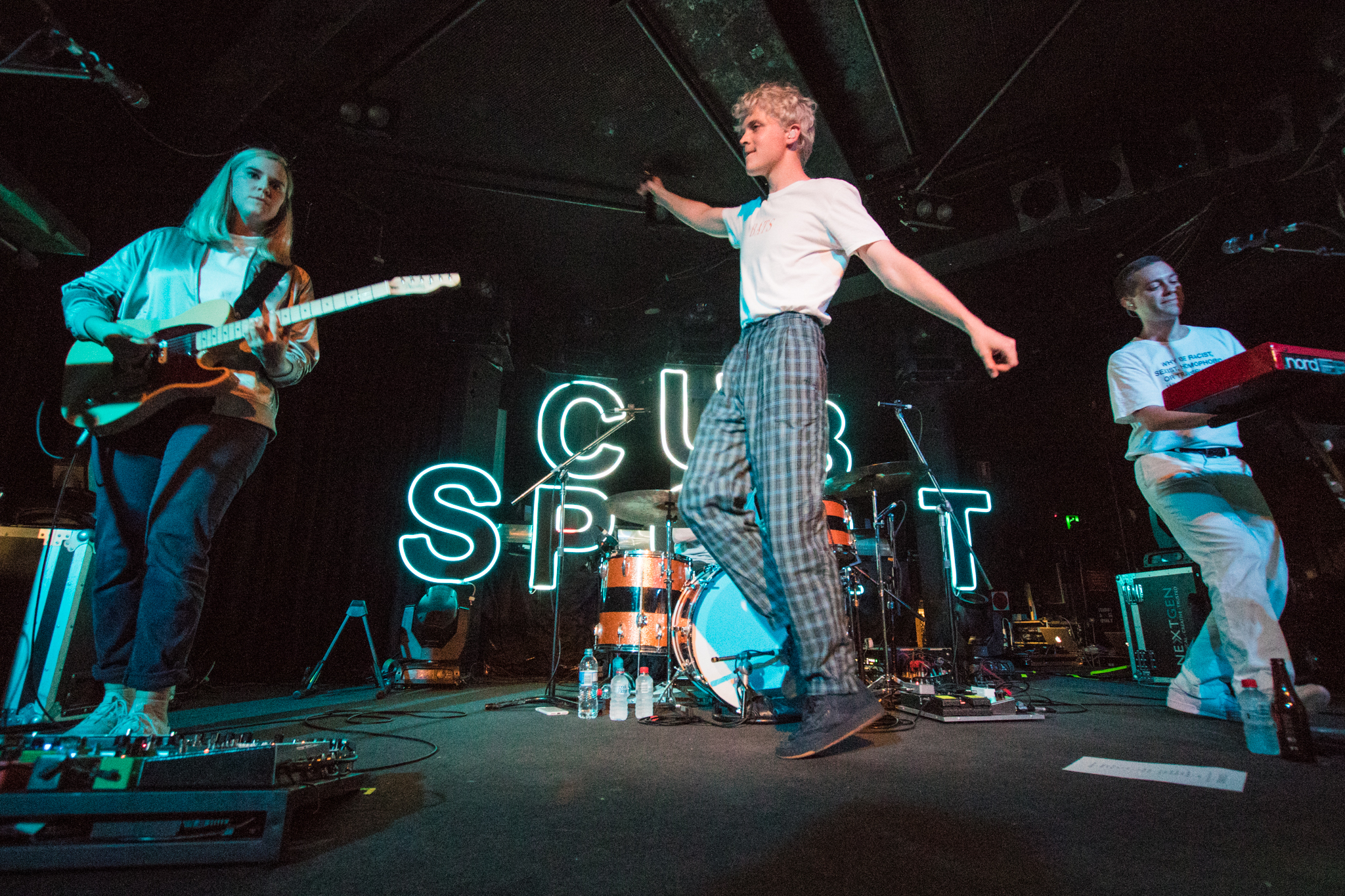 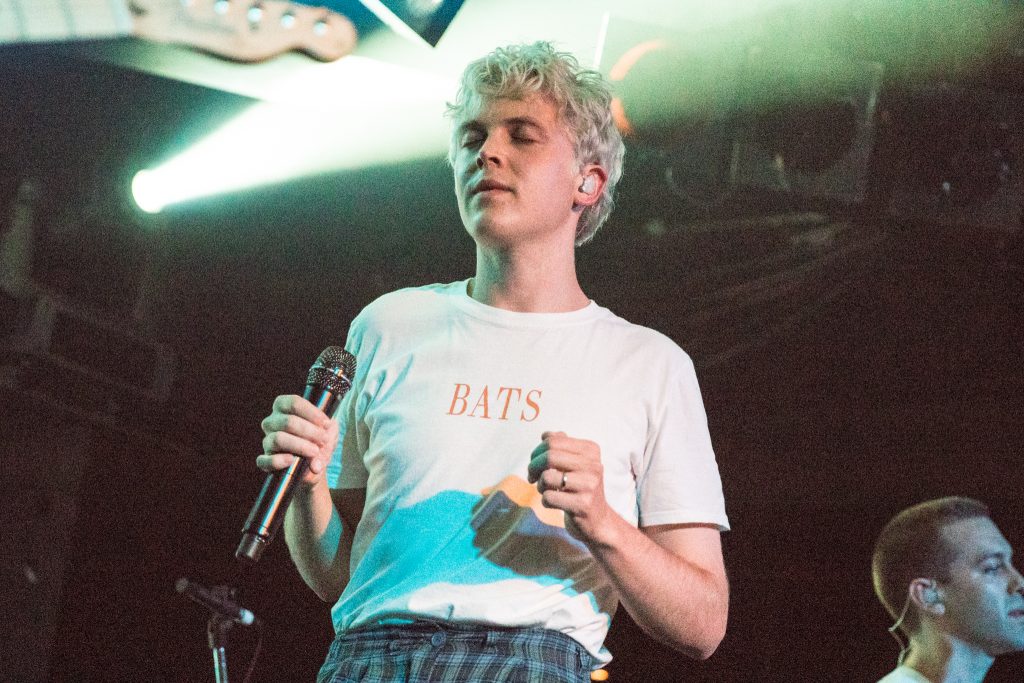 Brisbane’s Cub Sport is having a moment. They’re likely a band that will have a few of them, in fact, thanks to their charismatic, welcoming approach to pop music.

At the last of four(!) sold out shows at Melbourne’s Corner Hotel in support of their new album, BATS, the four-piece put their talents on display to a room full of appreciative fans.

The Monday night gig began with New Zealand’s Merk. Live, the young four-piece offered up surprisingly well formed alt-pop – a throwback to the likes of Hellogoodbye with some added guitar-based Tame Impala psychedelics and an Ezra Furman-esque lyrical delivery. While slower guitar and bass number “Laps Around the Sun” was a nice way to break up their set, it was closer “Ash & Sand” that really impressed.

Second on the bill was Eves Karydas, a Brisbane-bred, now London-based musician whose vocal talents belie her young age. Her tropical pop did wonders to warm up the Monday night crowd, many eager to document her set for their Snapchat and Instagram Stories. While she faces stiff competition thanks to a multitude of pop stars pushing similar agendas, you could tell Karydas has a vision for her career – her performance delivered with a noticeable sense of self awareness. She’s growing as an artist and it’ll be interesting to see what space she’ll be able to carve out for herself in the industry.

By the time Cub Sport took the stage, the Corner Hotel had filled its floor with excitable fans. It was the striking “O, Lord” that welcomed people to their service – Tim Nelson delivering it with both a flawless voice and near-reverential presence. He’s a charming figure to watch – equal parts equitable to George Michael and Years & Years in his vocals. He is exceptionally assured in his presence, resembling something of a Disney Prince. Instrumentally, though, the band recalls the refined 80s pop of Tears for Fears. It all makes for a well-executed live show: at times bordering on almost too neat and clean.

The energetic “Hawaiian Party” was an early indication of how the night would play out, though it was “Only Friend” (from 2016 debut This Is Our Vice) which drew the first big reaction of the night. The audience also participated in a singalong on “I Can’t Save You” and the brooding “Chasin’”. “Temporarily”, another BATS offering, was a 90s Britpop sounding dance floor banger with a non-obvious percussive diversion, while the Frank Ocean sounding “Good Guys Go” was another impressive display of the band’s song writing capacity. Plus, whenever Nelson hits those high notes, I’m pretty sure an angel got its wings.

Throughout the night, he and the rest of the band (Zoe Davis – guitar/keys, Sam Netterfield – keys, and Dan Puusaari – drums) also seemed both in awe and genuinely appreciative of the audience’s reception. “I never leave home for anything on a Monday,” Nelson told us. They thanked everyone, including the crew, for making the shows a possibility before ending with “Come On Mess Me Up”. An encore of Kanye West’s “Ultralight Beam” showed off Davis’ guitar work and Netterfield’s own vocal abilities – fans spilling out into the night with a sense of elation toward the band’s very obvious live talents. There was an optimism to the entire performance and, for Cub Sport, it’s a future that’s looking bright. 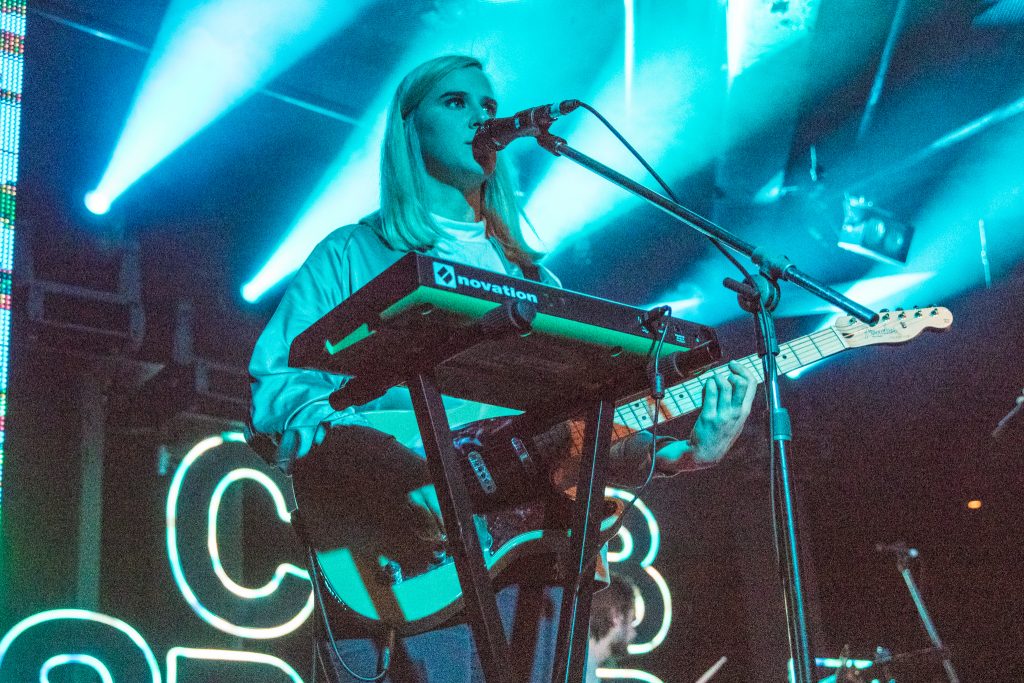 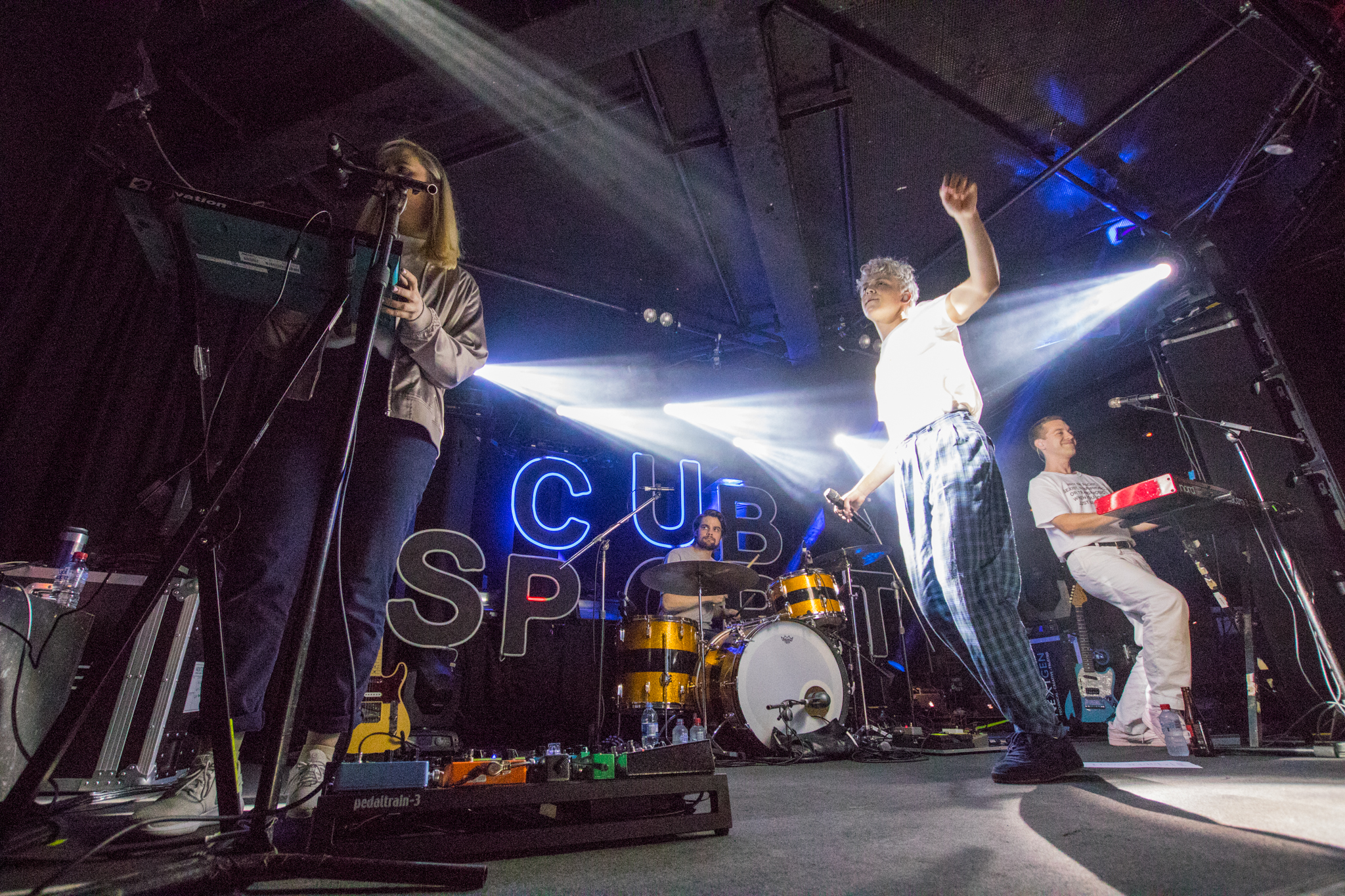 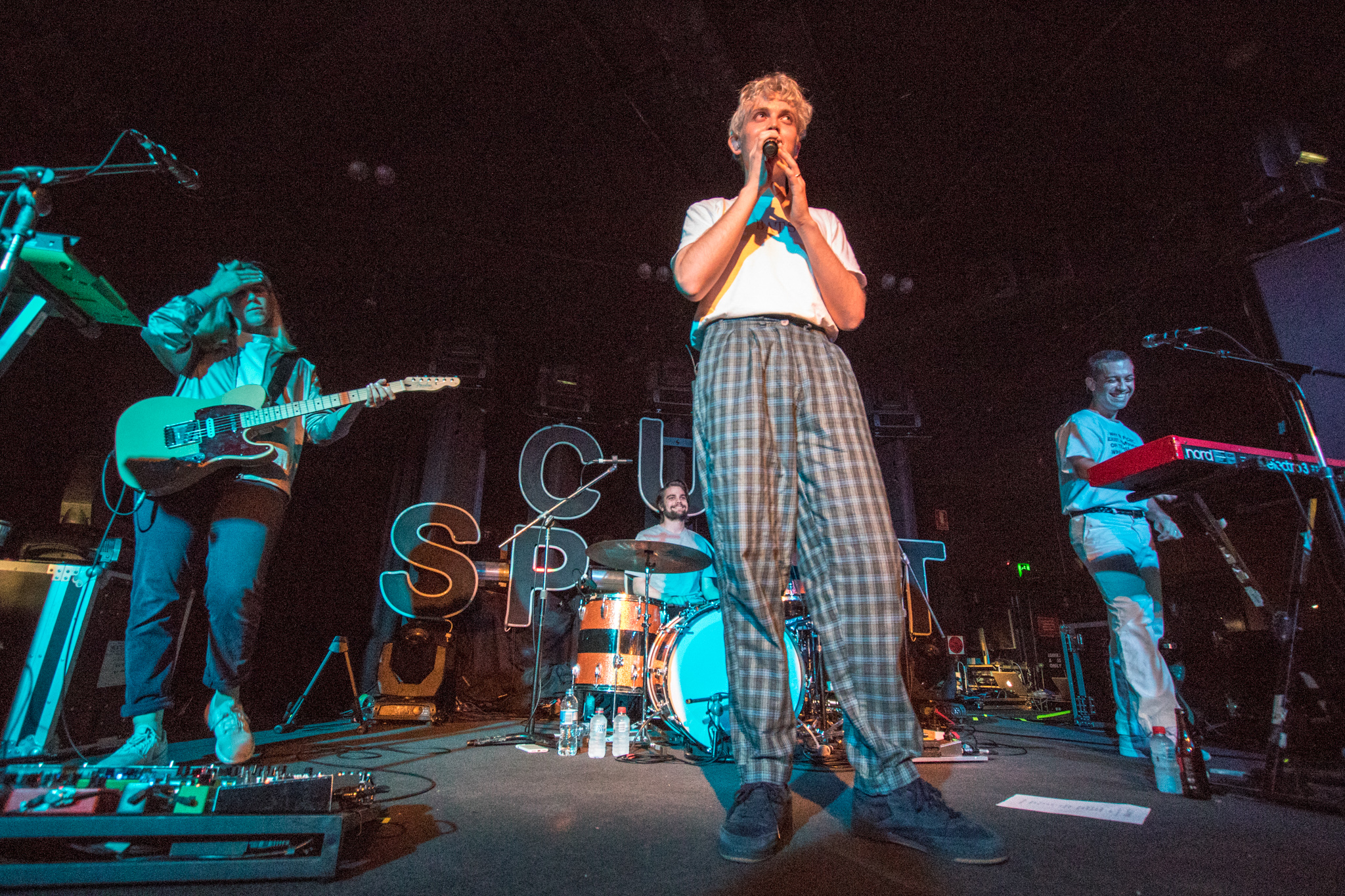 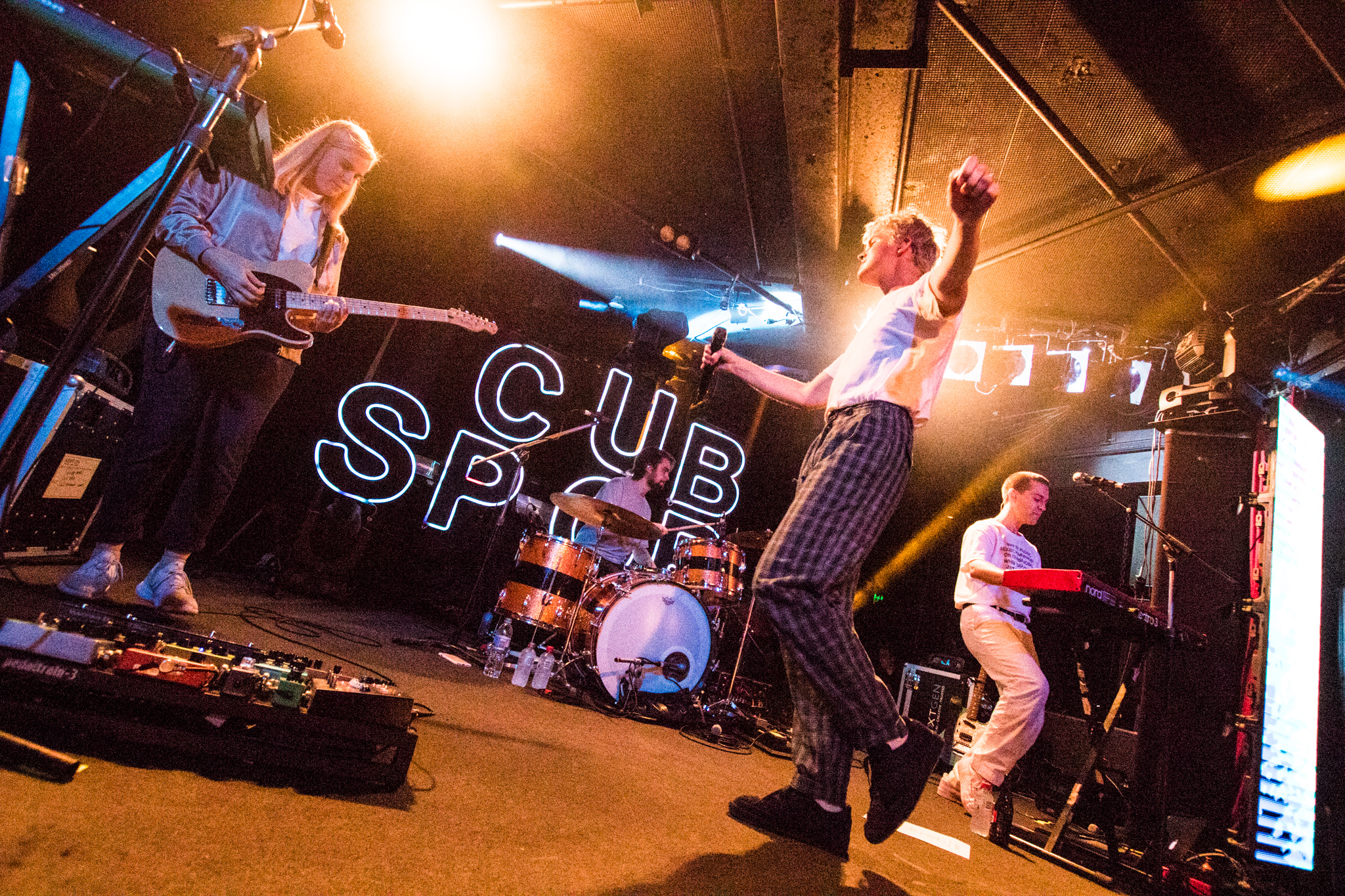 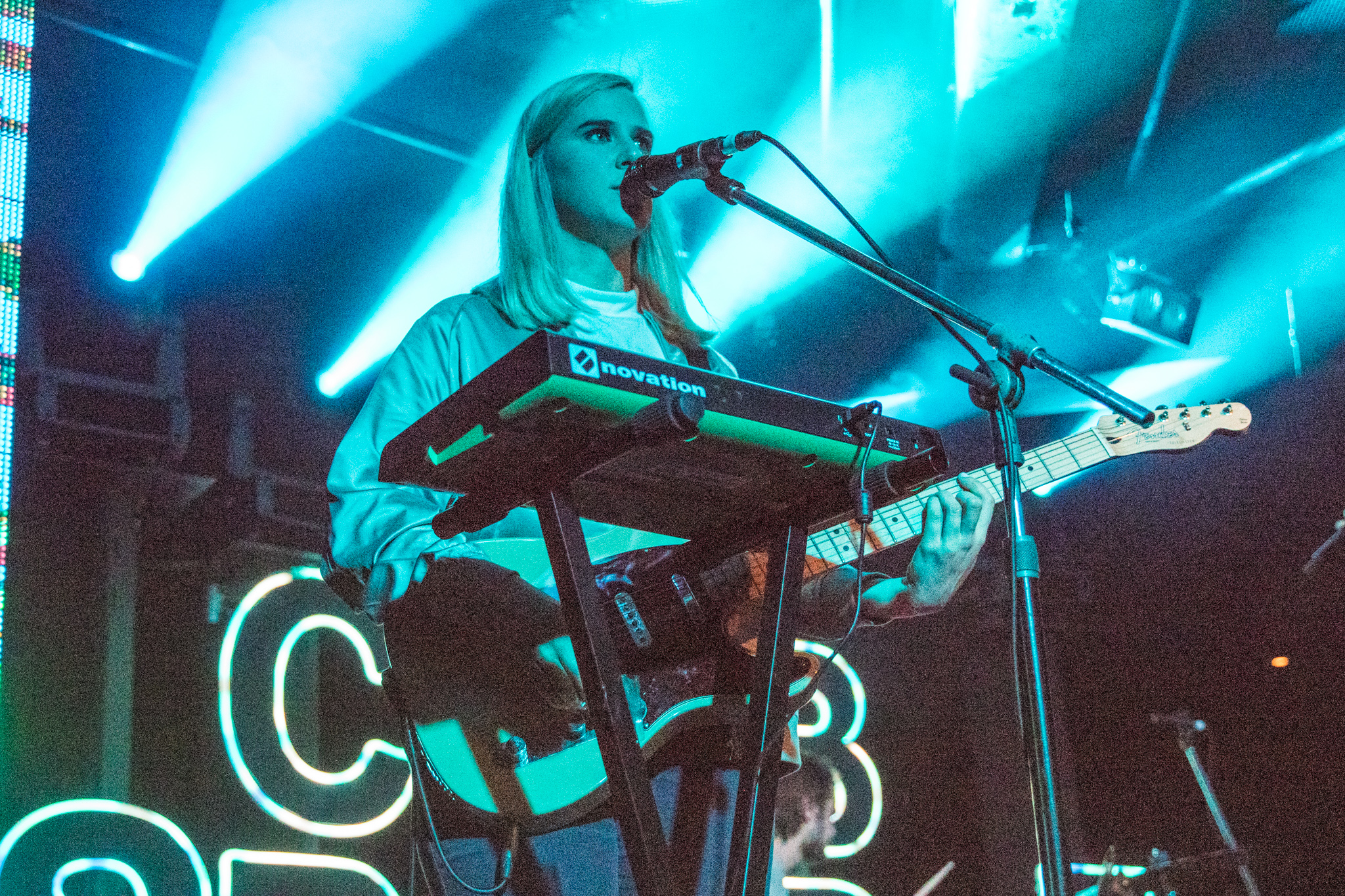 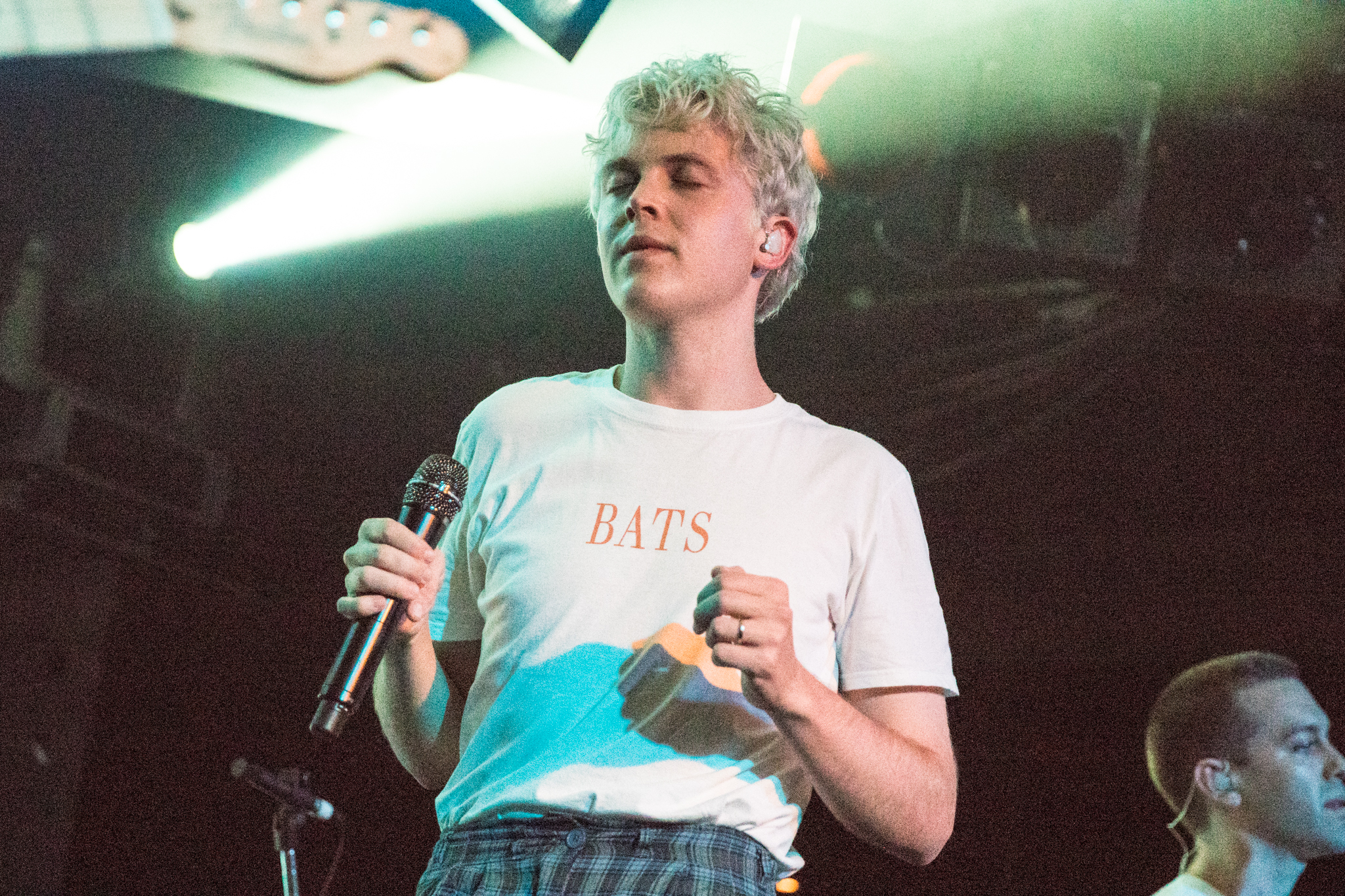 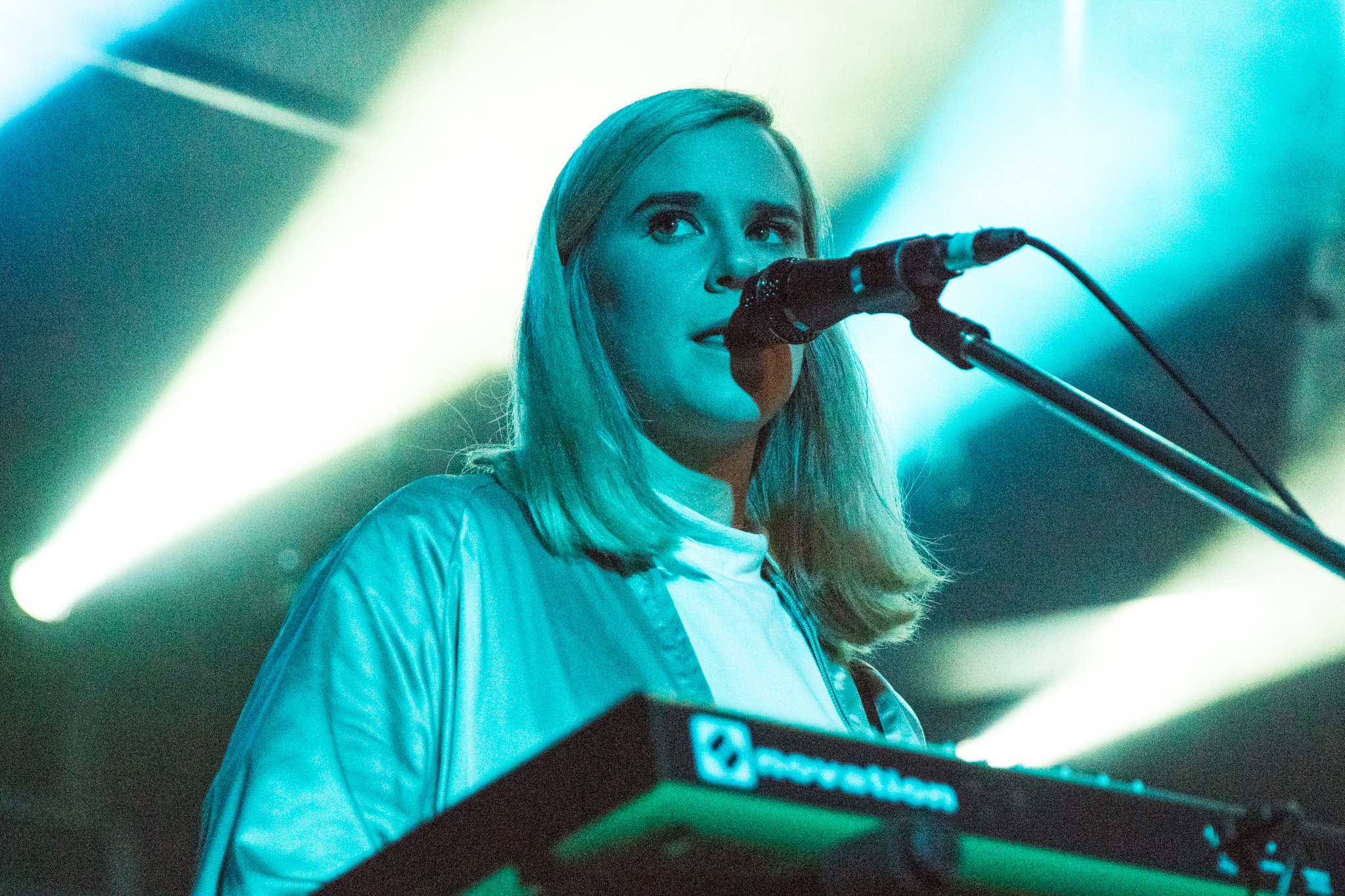 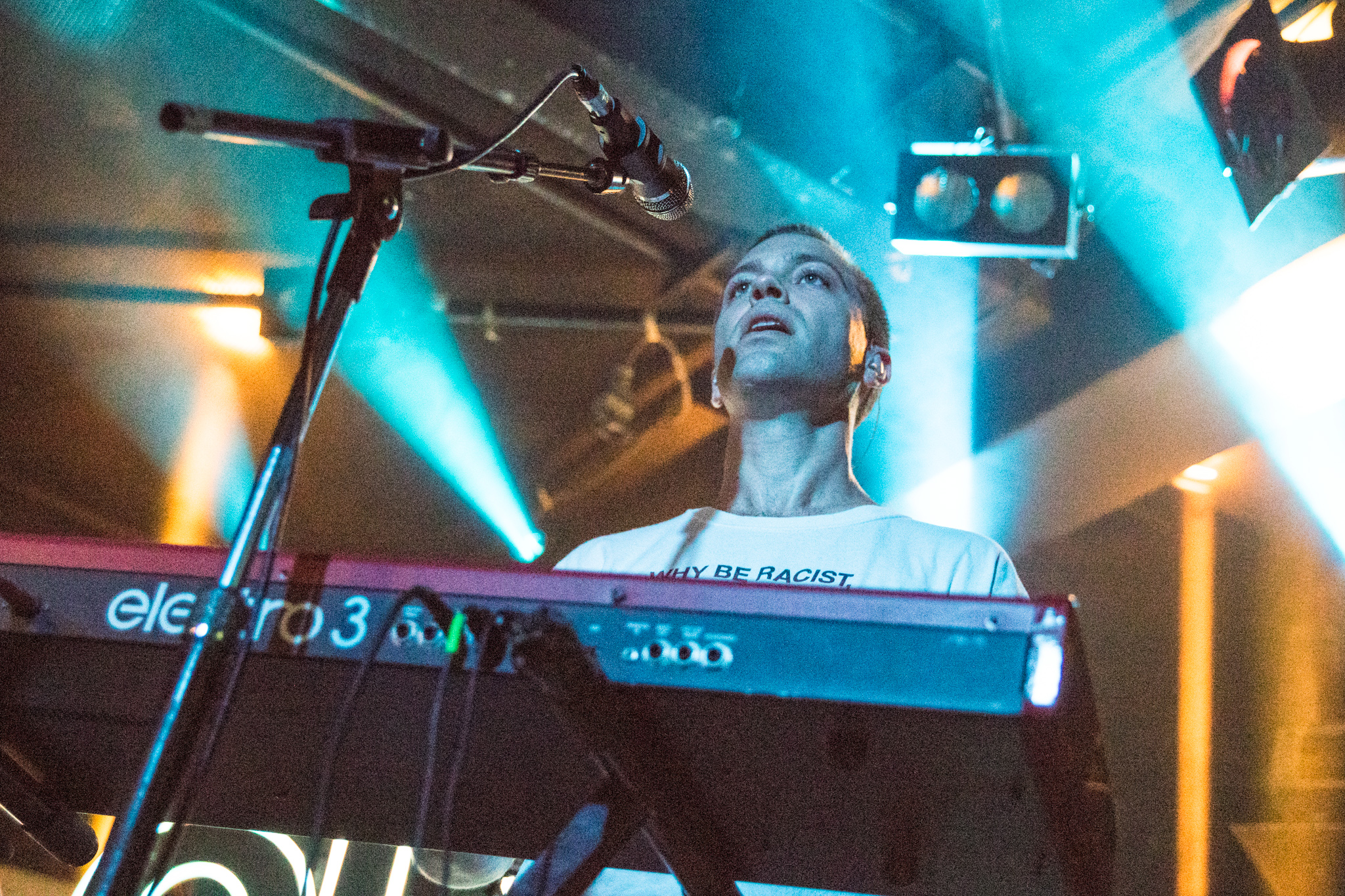 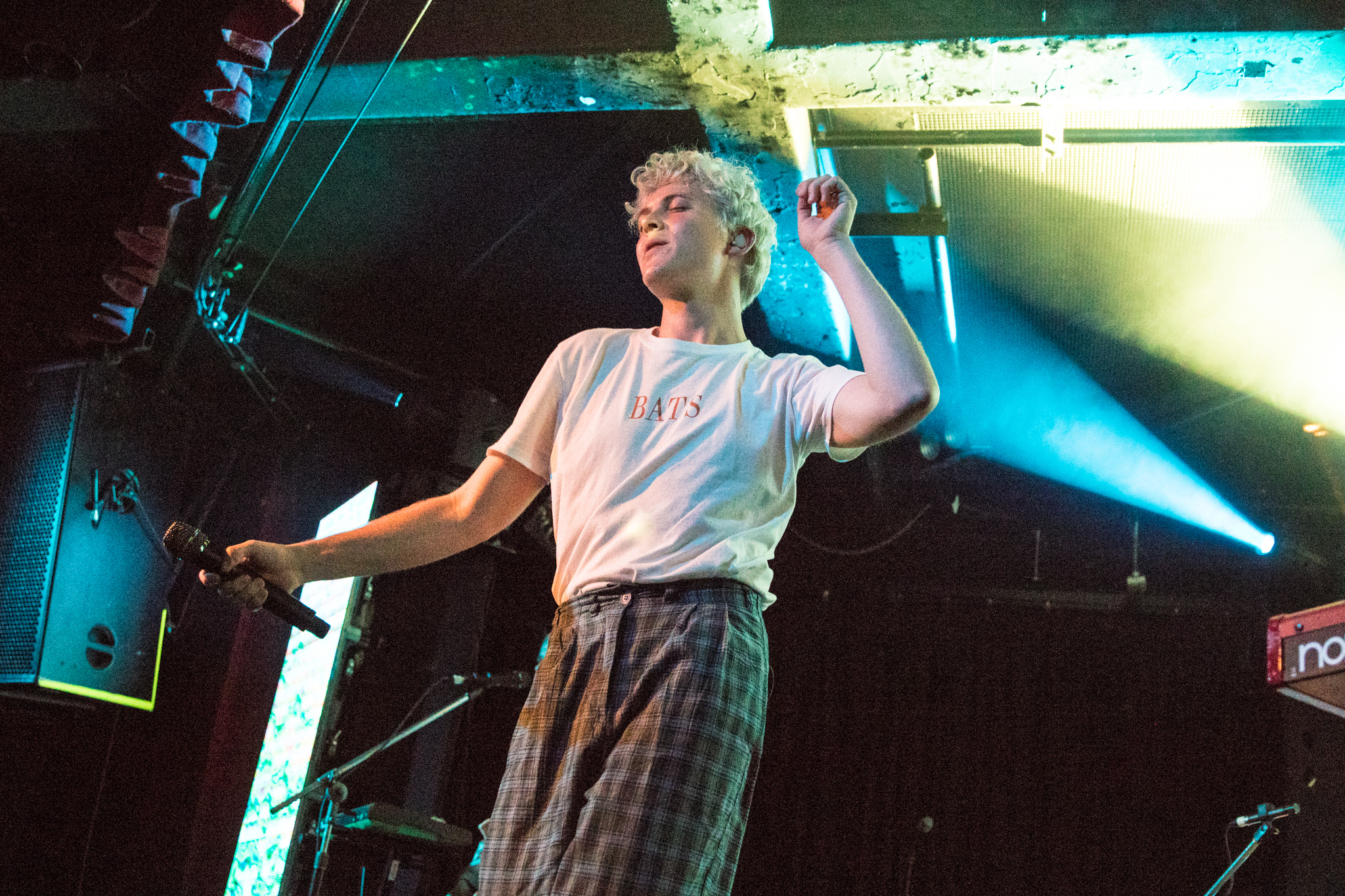 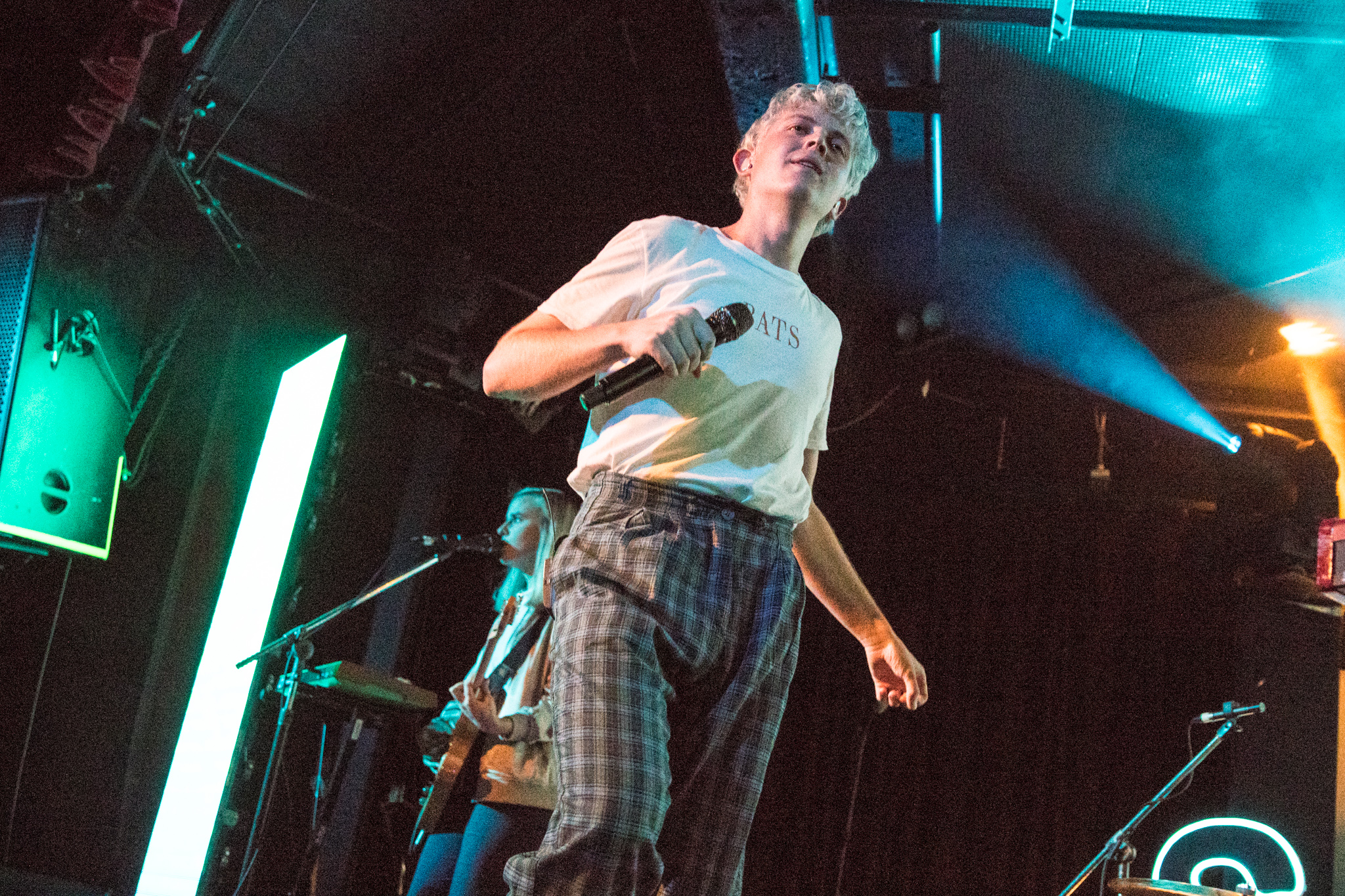 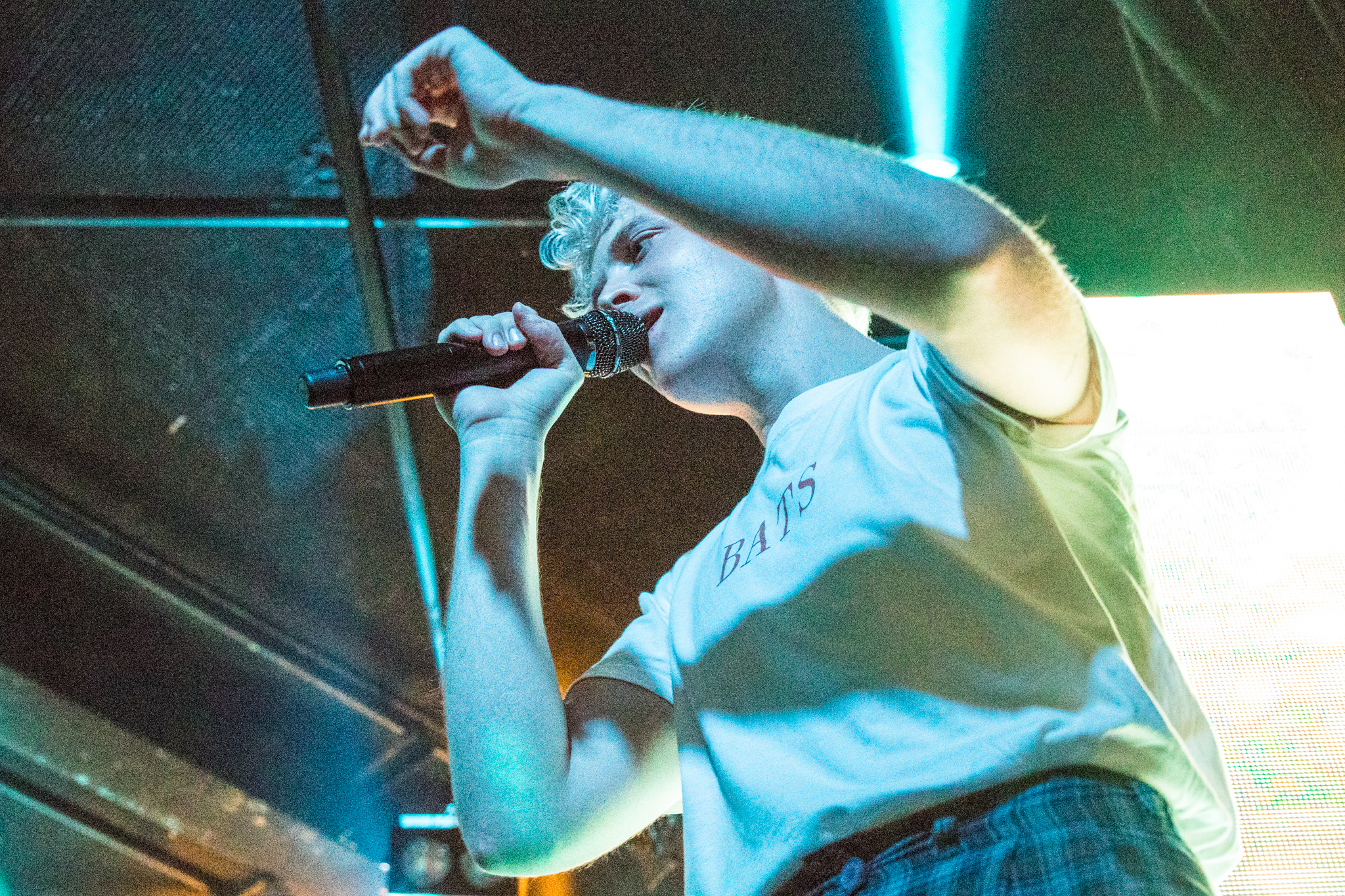 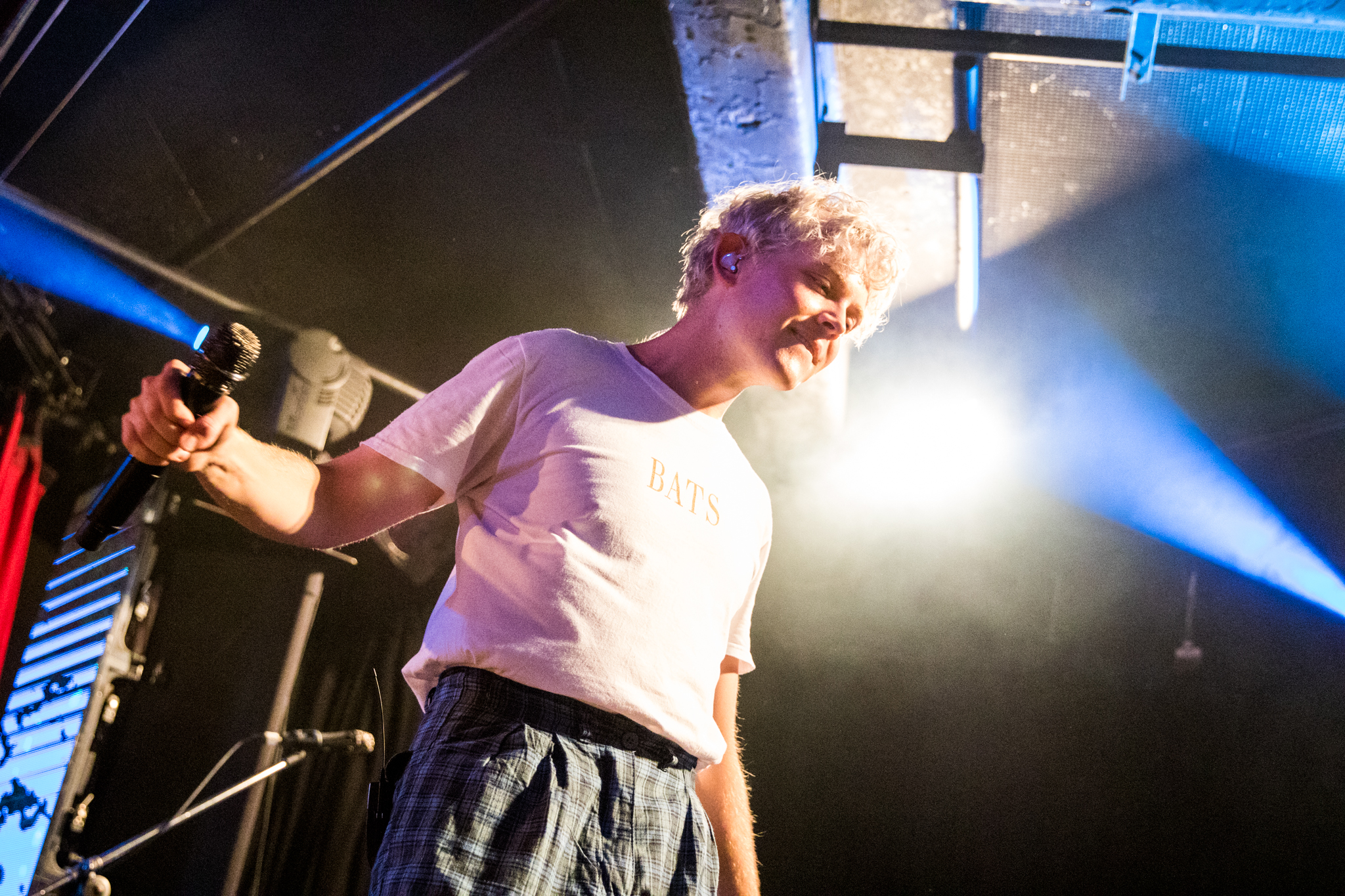 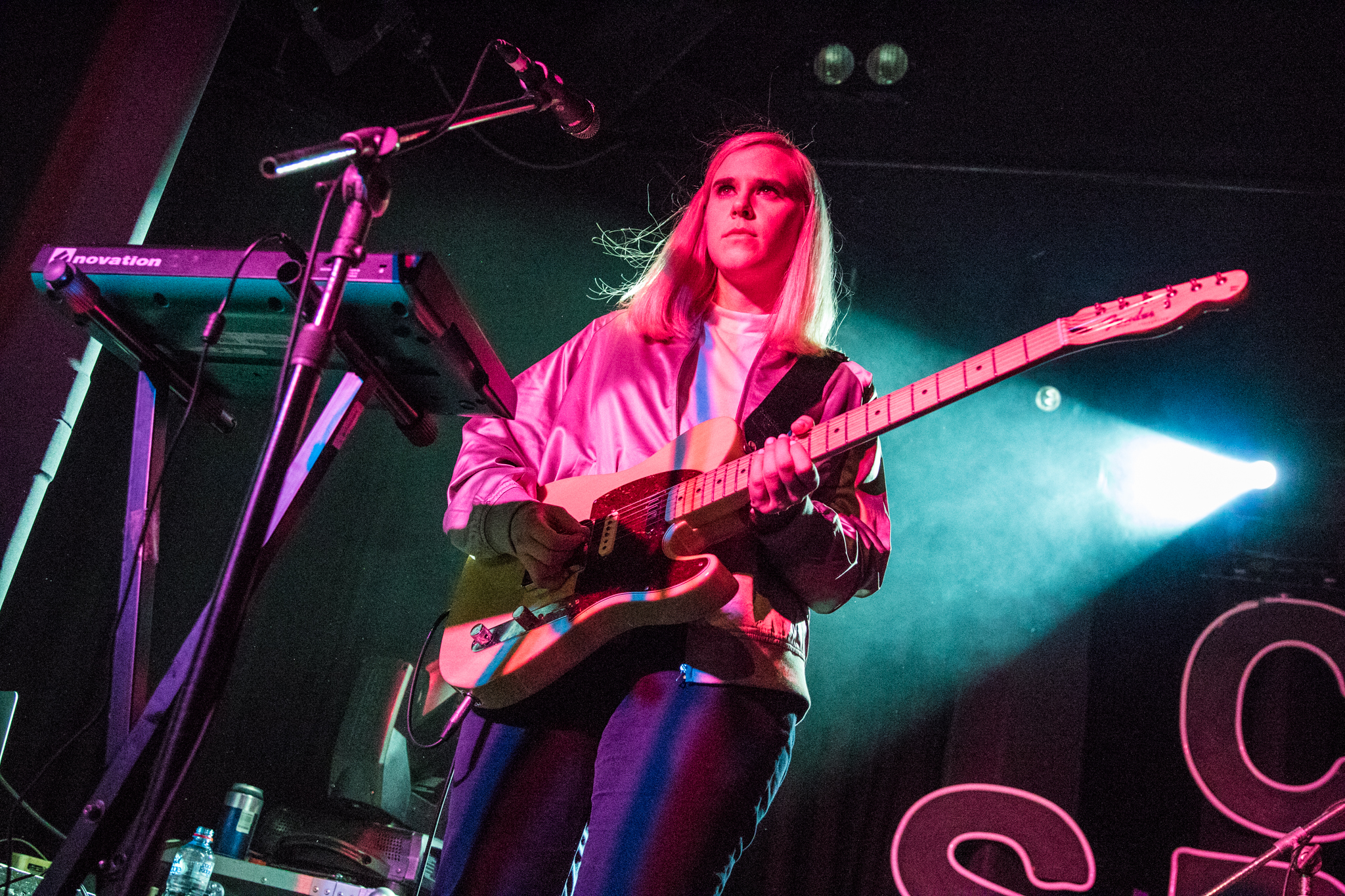 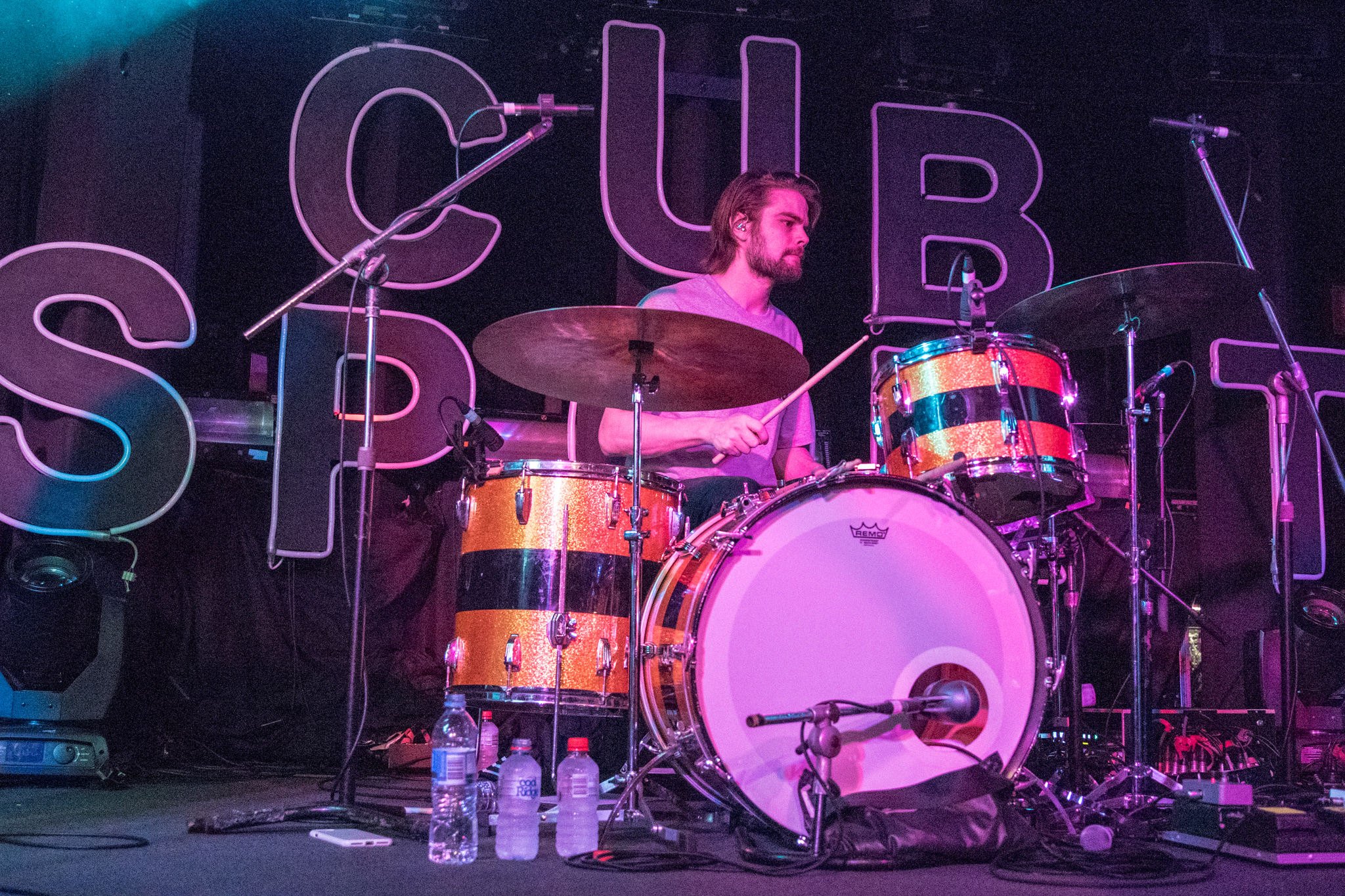 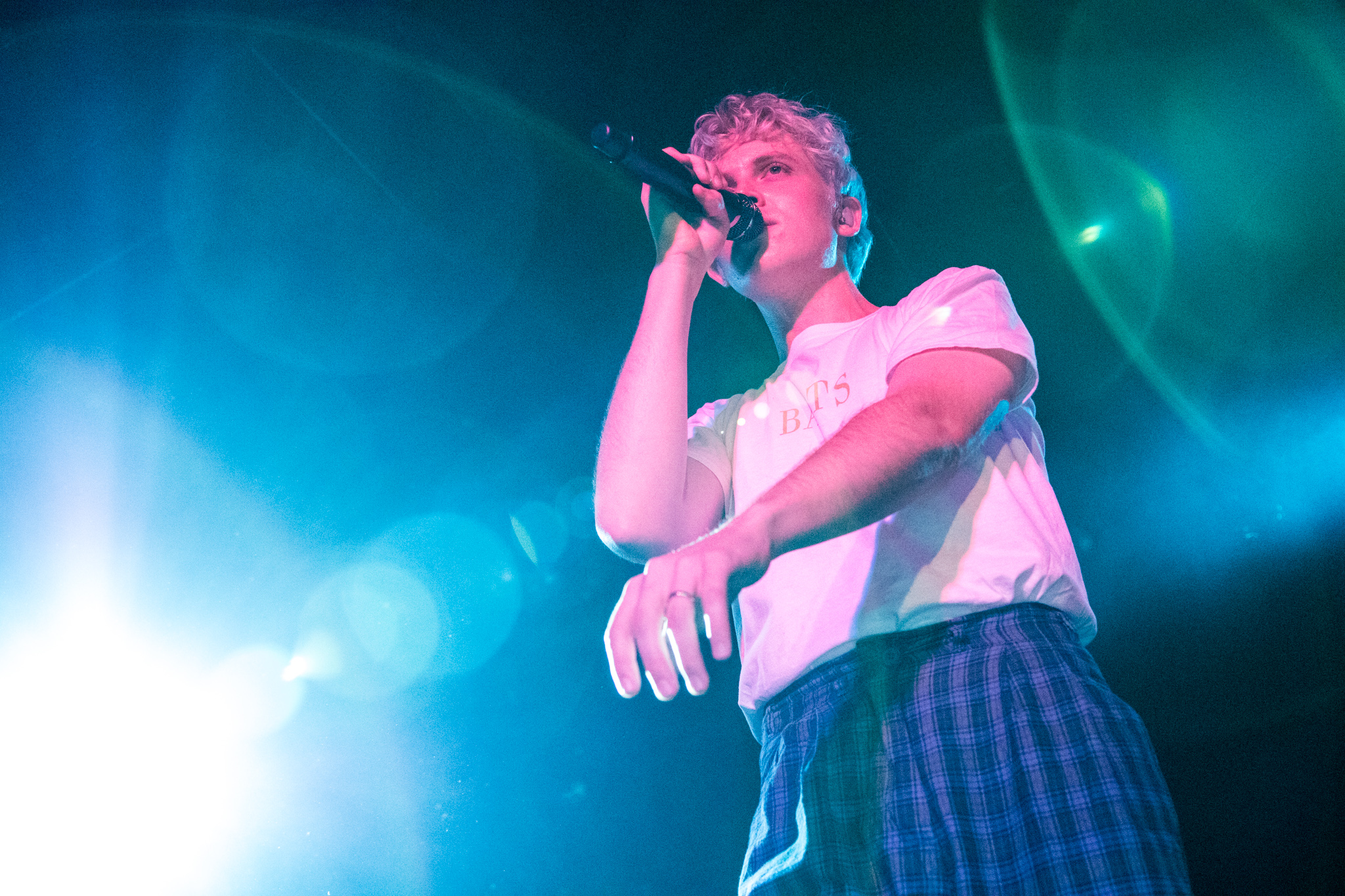 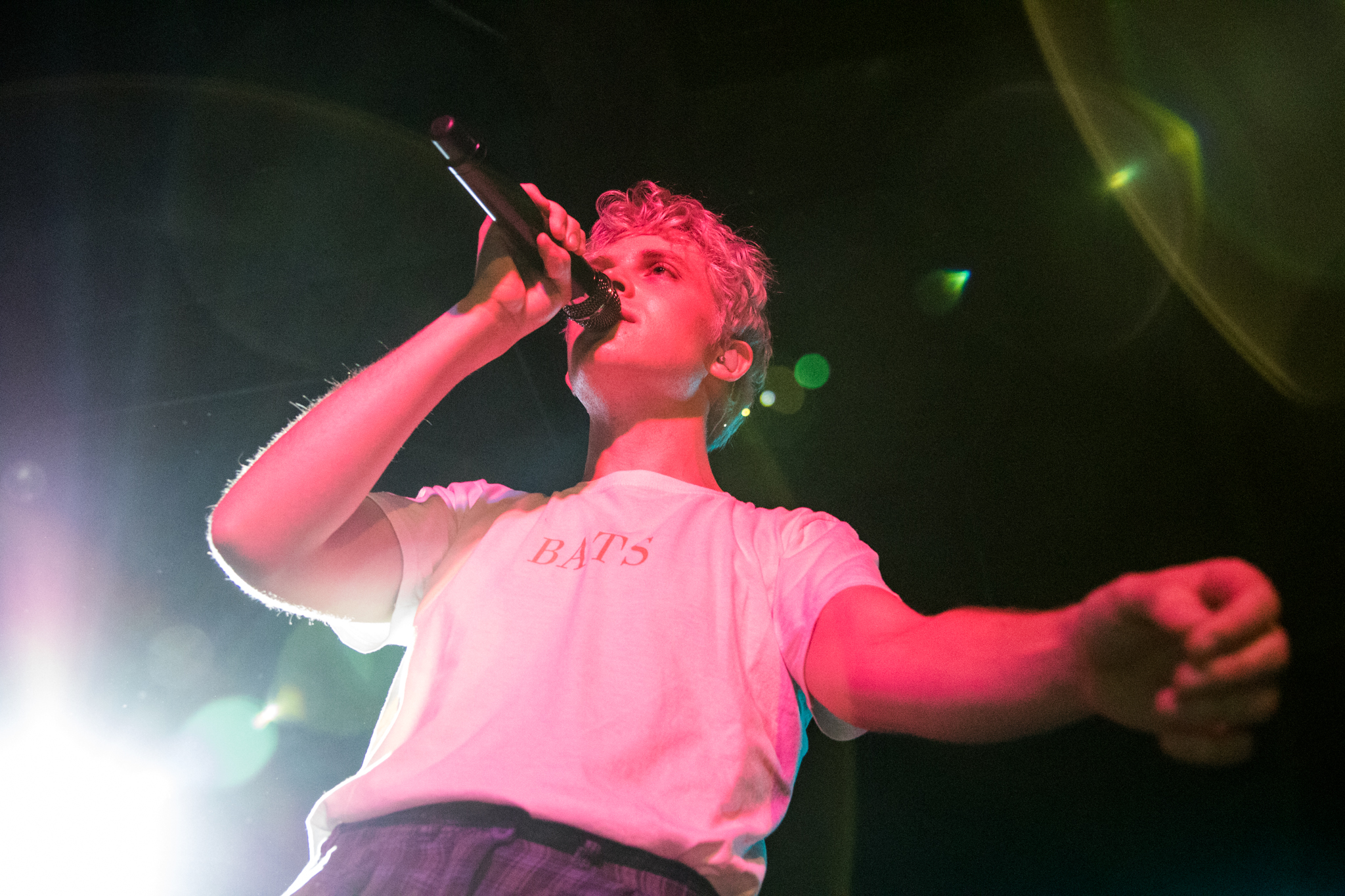 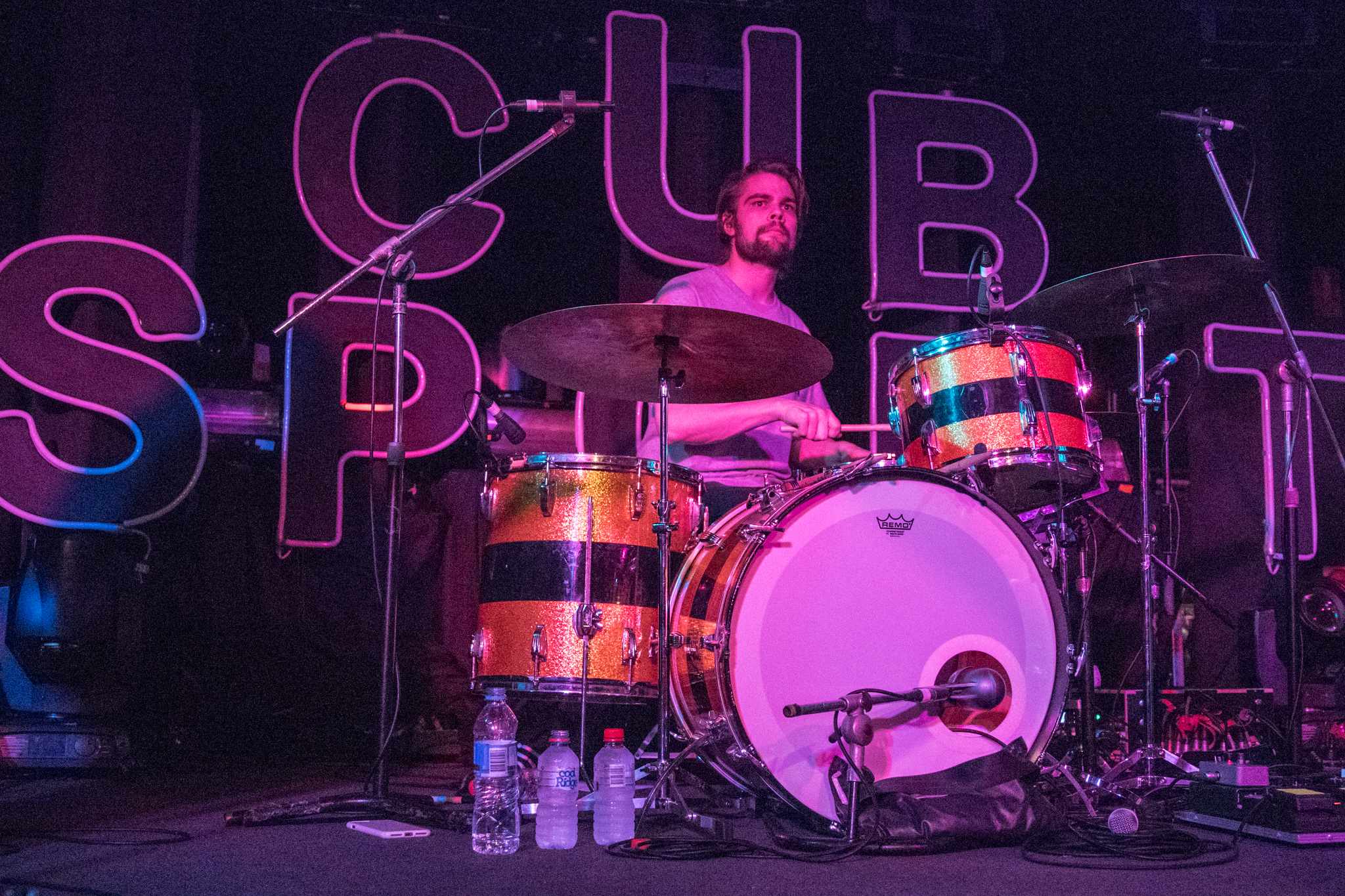 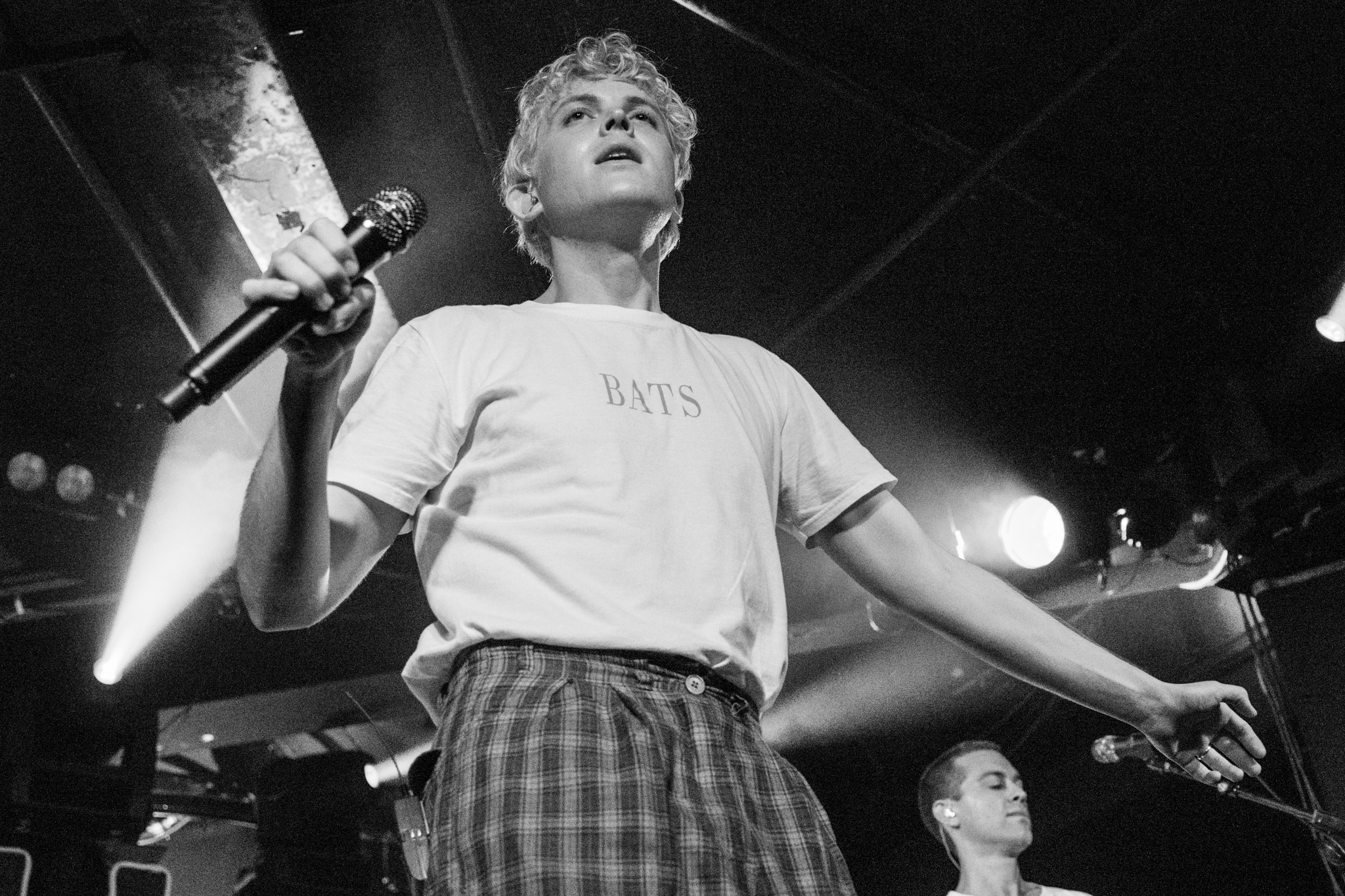 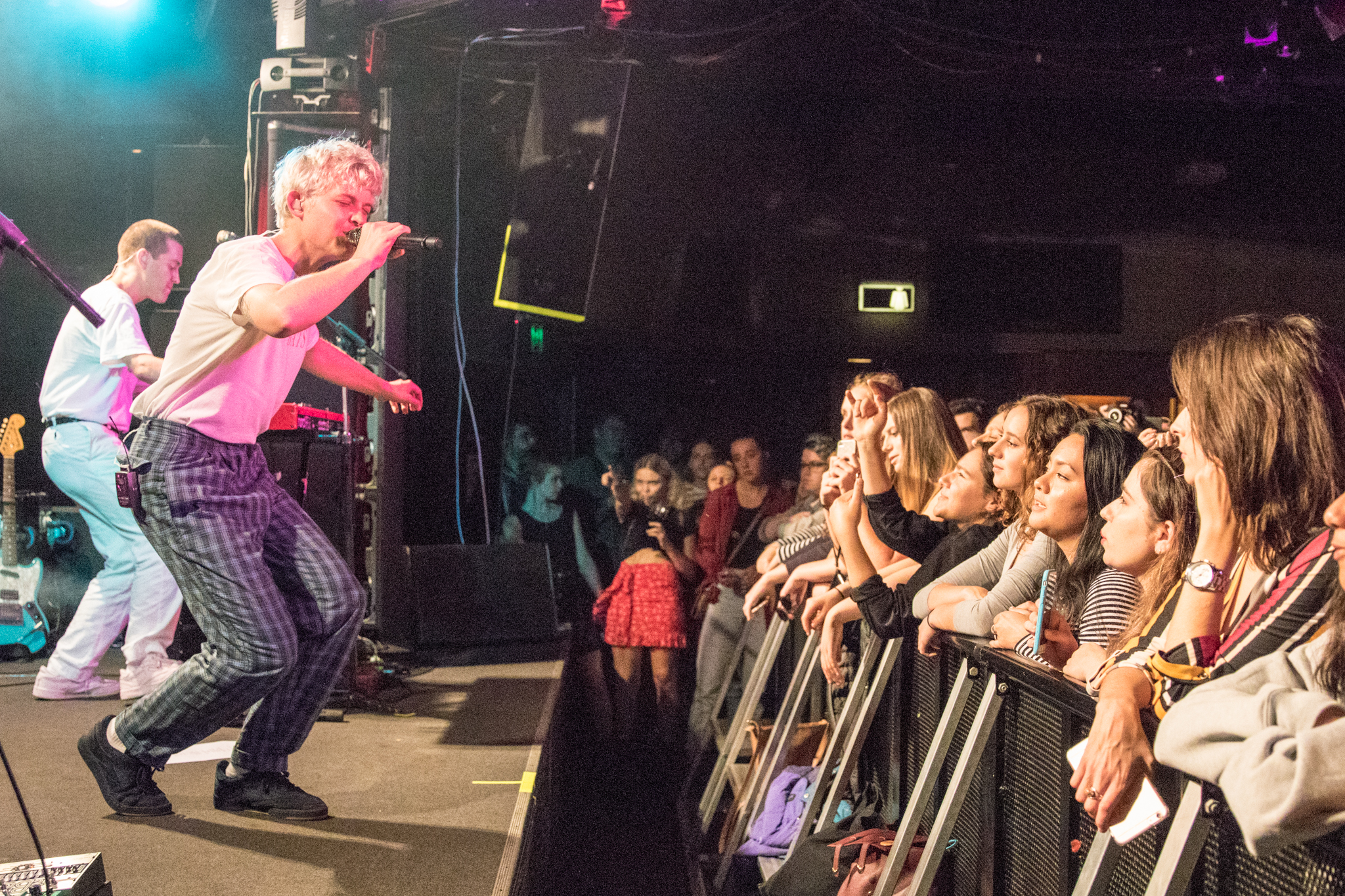 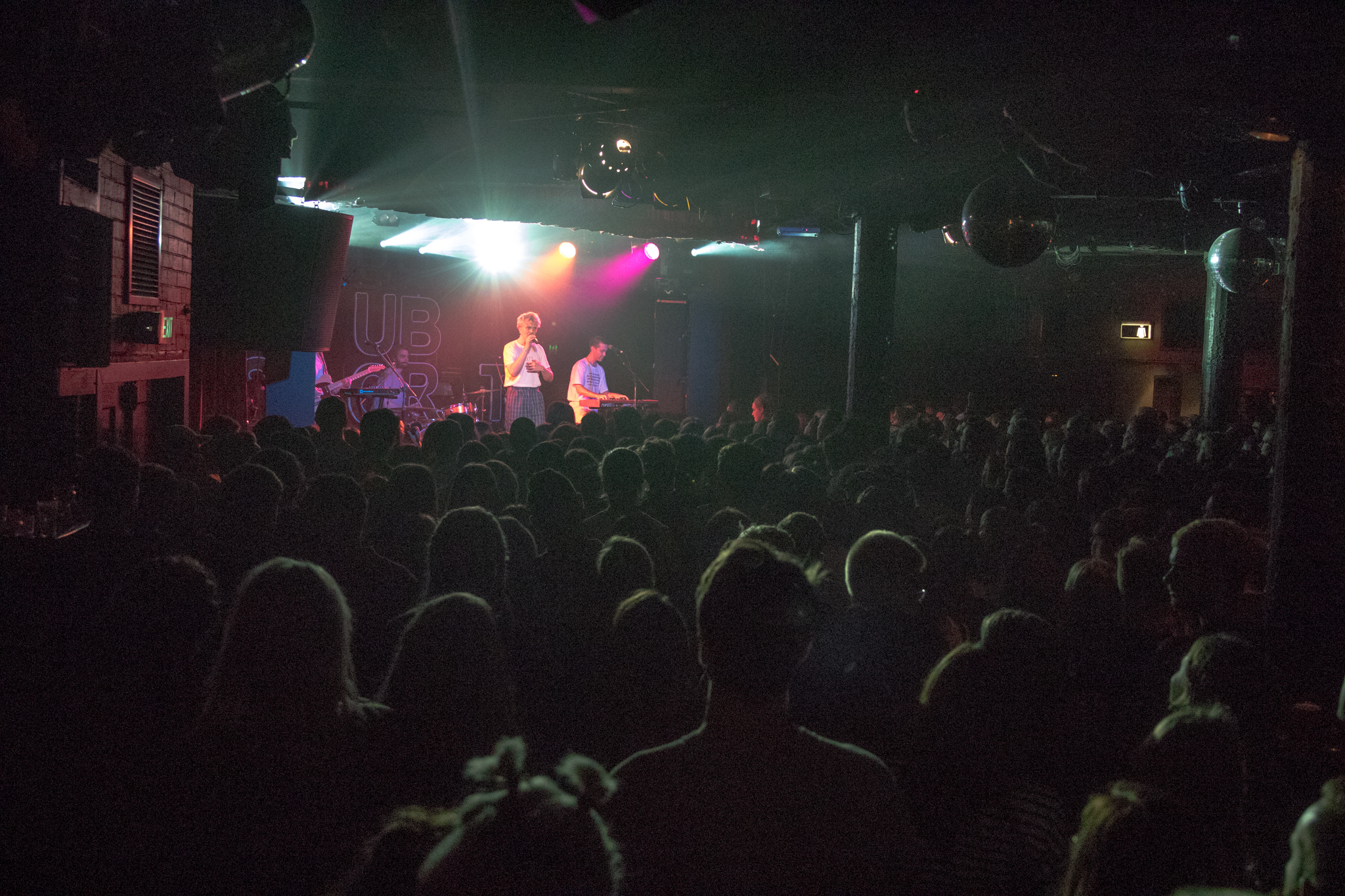