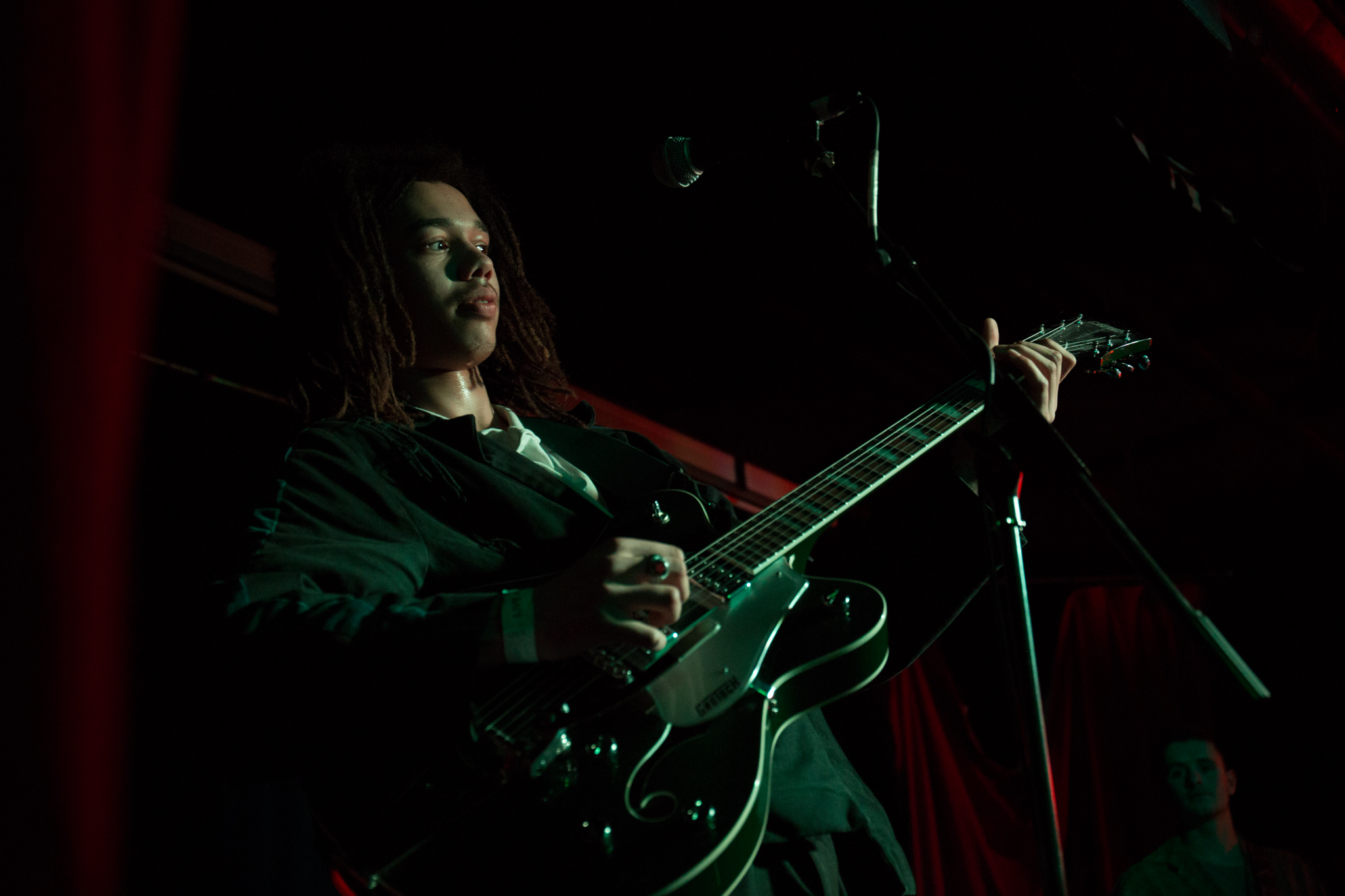 Cosmo Pyke is not your typical 18-year-old. The South London local has recently released his first EP titled ‘Just Cosmo’. The Peckham boy who was raised on a diet of blues, jazz, hip hop, and neo-soul describes his music as “spacey, beautiful, and lazy”. The song writer not only creates music but also paints, skates and models. After listening to his EP, I felt refreshed and in a good mood. His live performance was jazzy and humble. The way Cosmo presents himself on stage is smooth and elegant. He showed great character while occasionally bending down to pick up his beer. The smiles on the audience face was evident how talented this artist was.
I would highly suggest you check Cosmos Souncloud! You won’t be left disappointed. 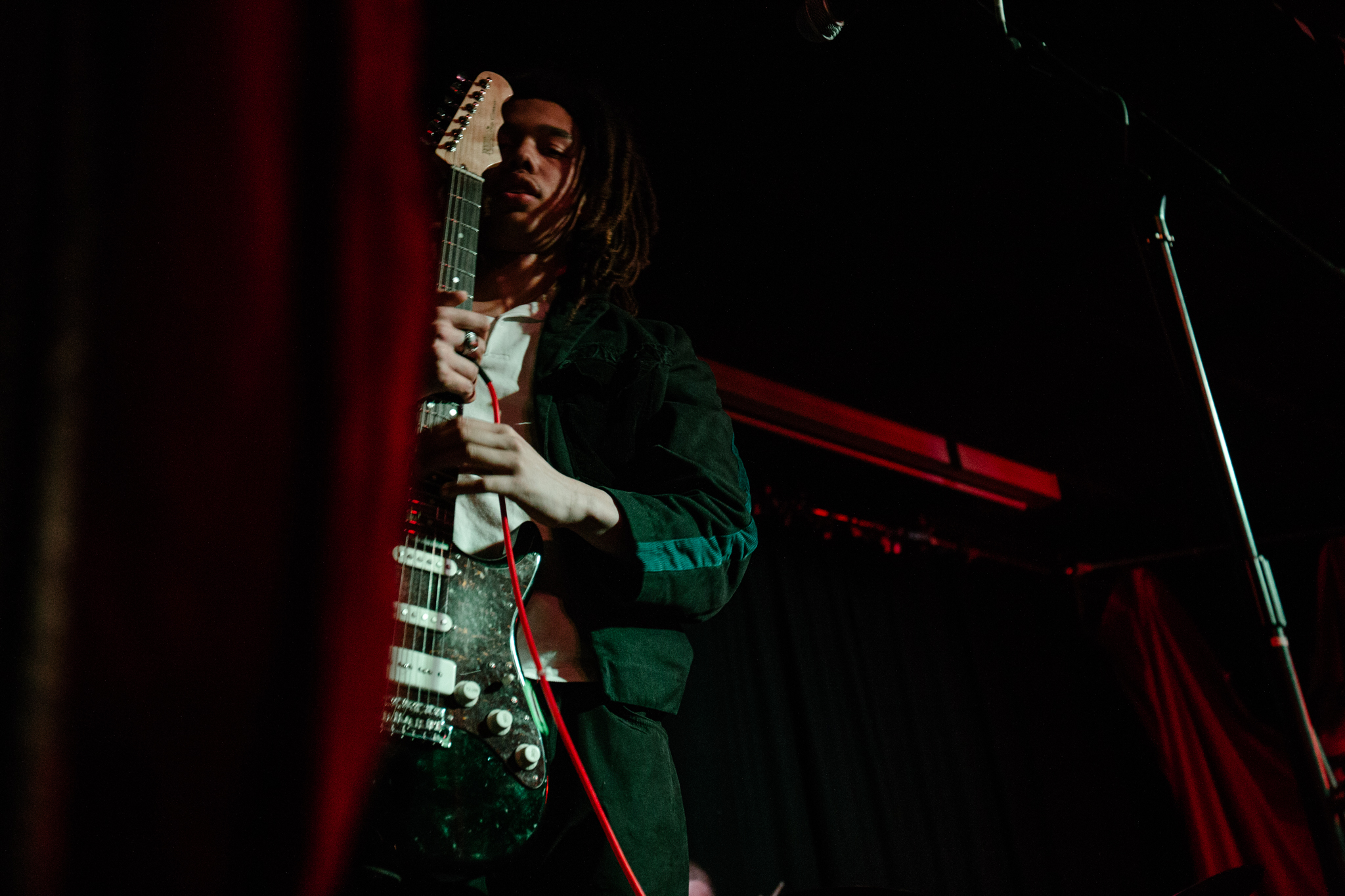 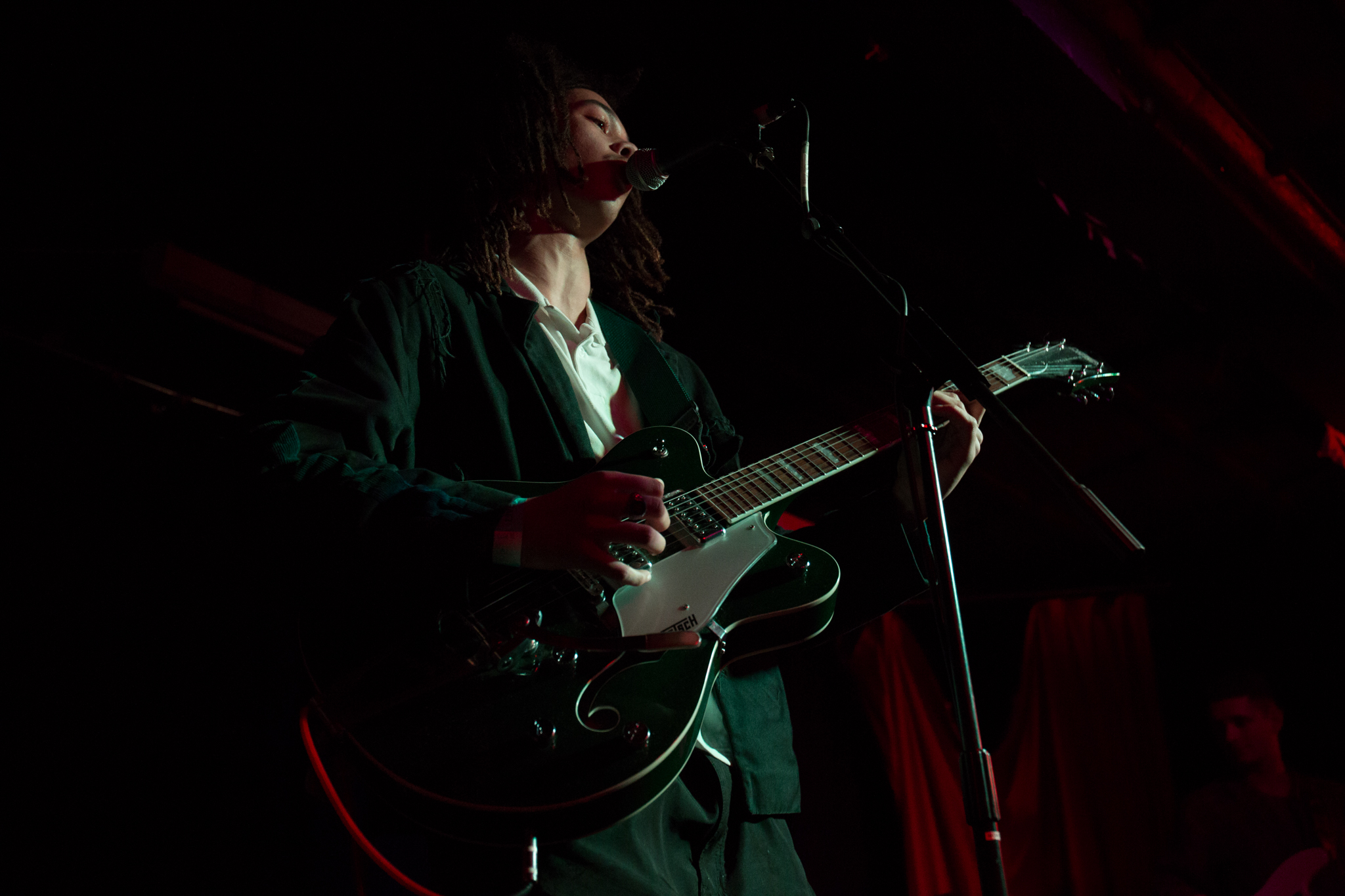 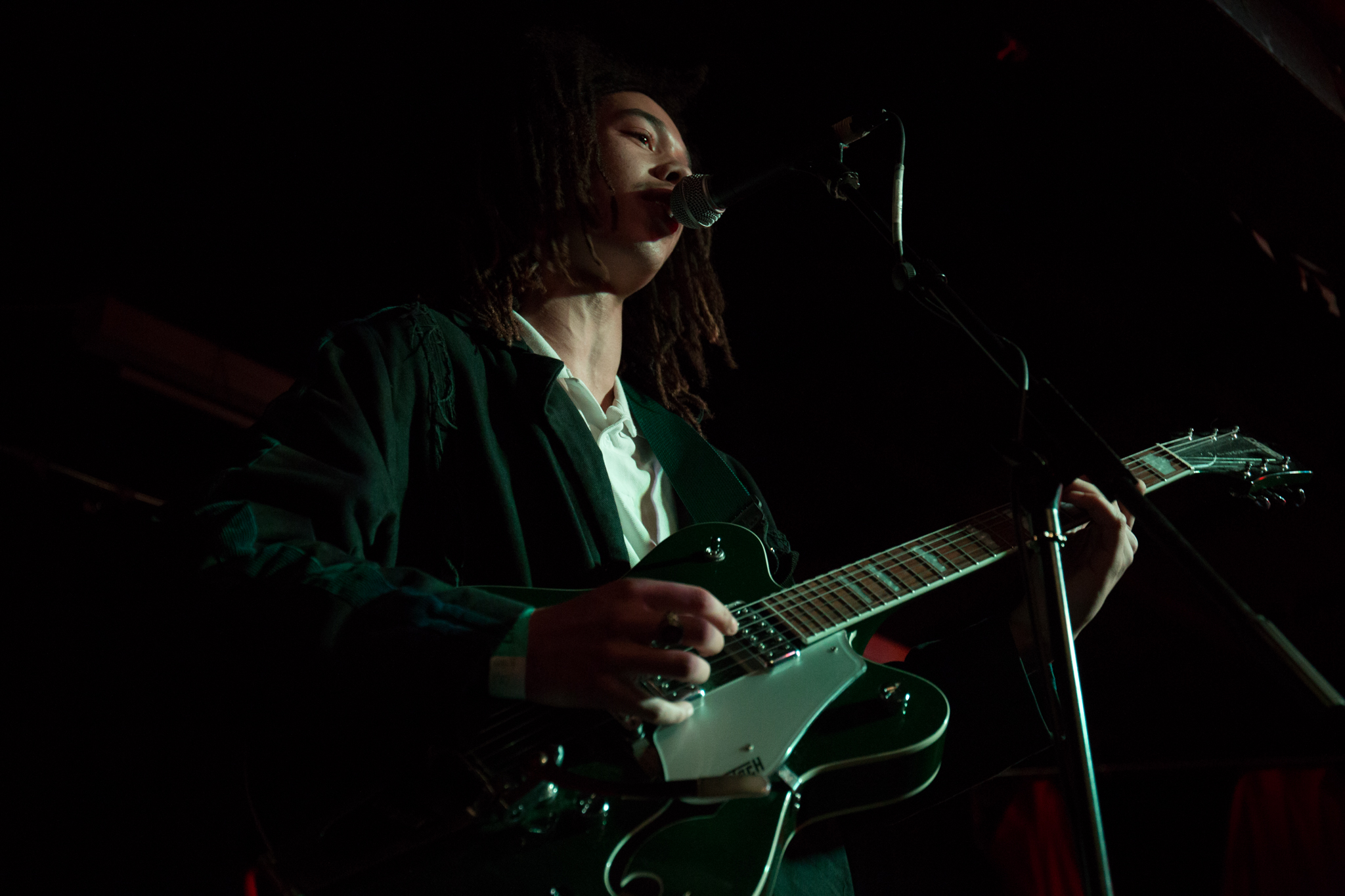 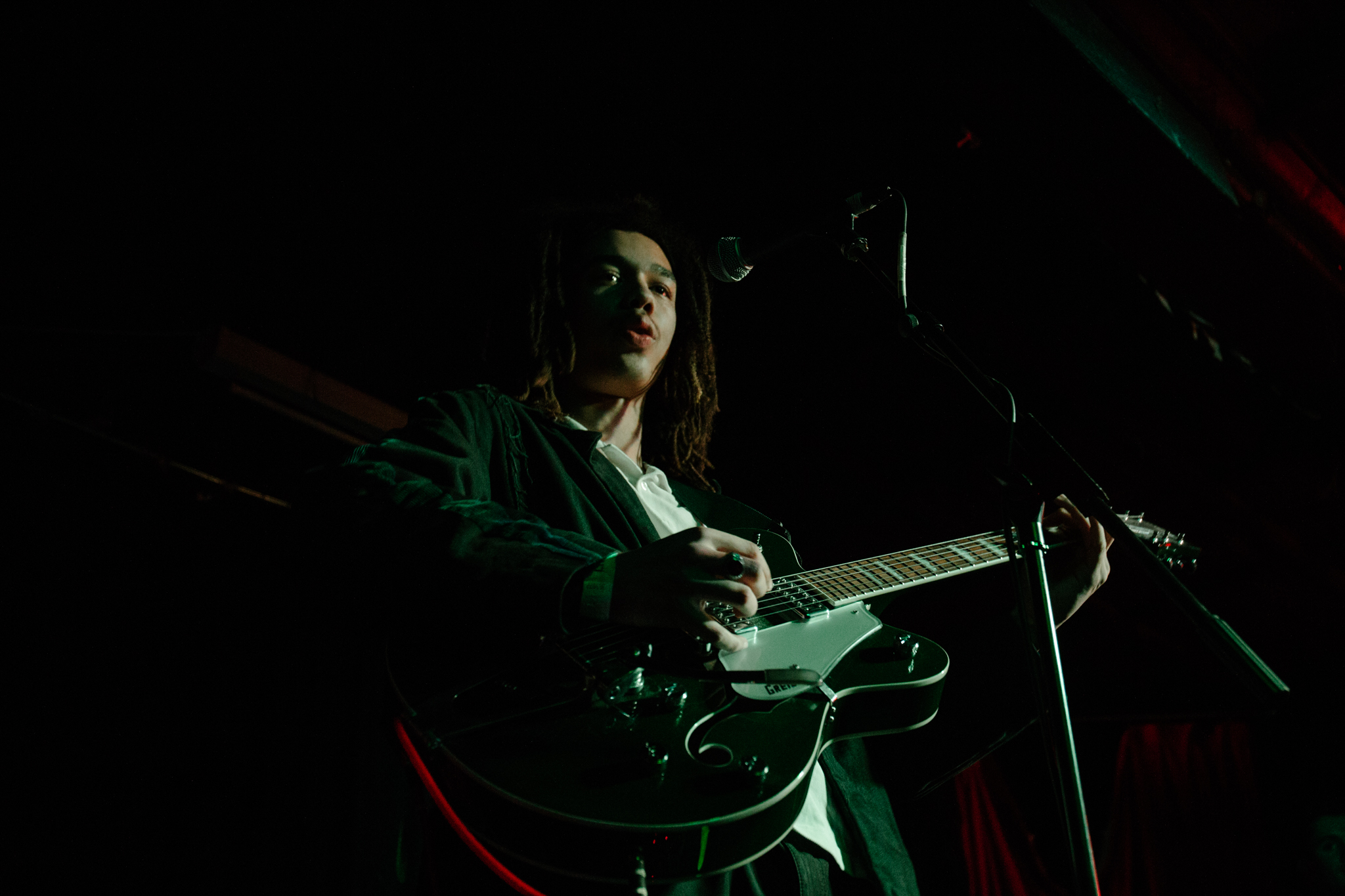 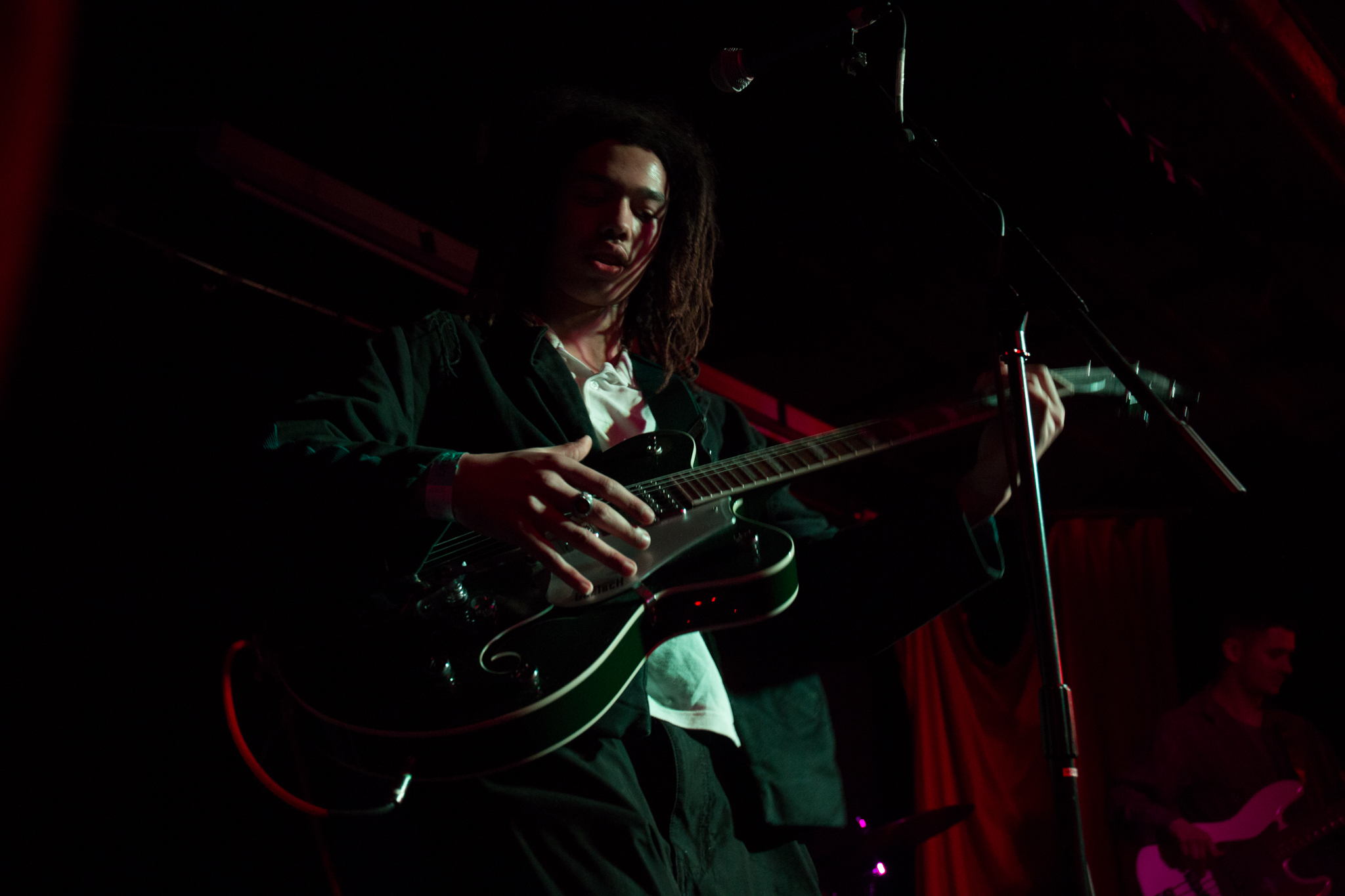 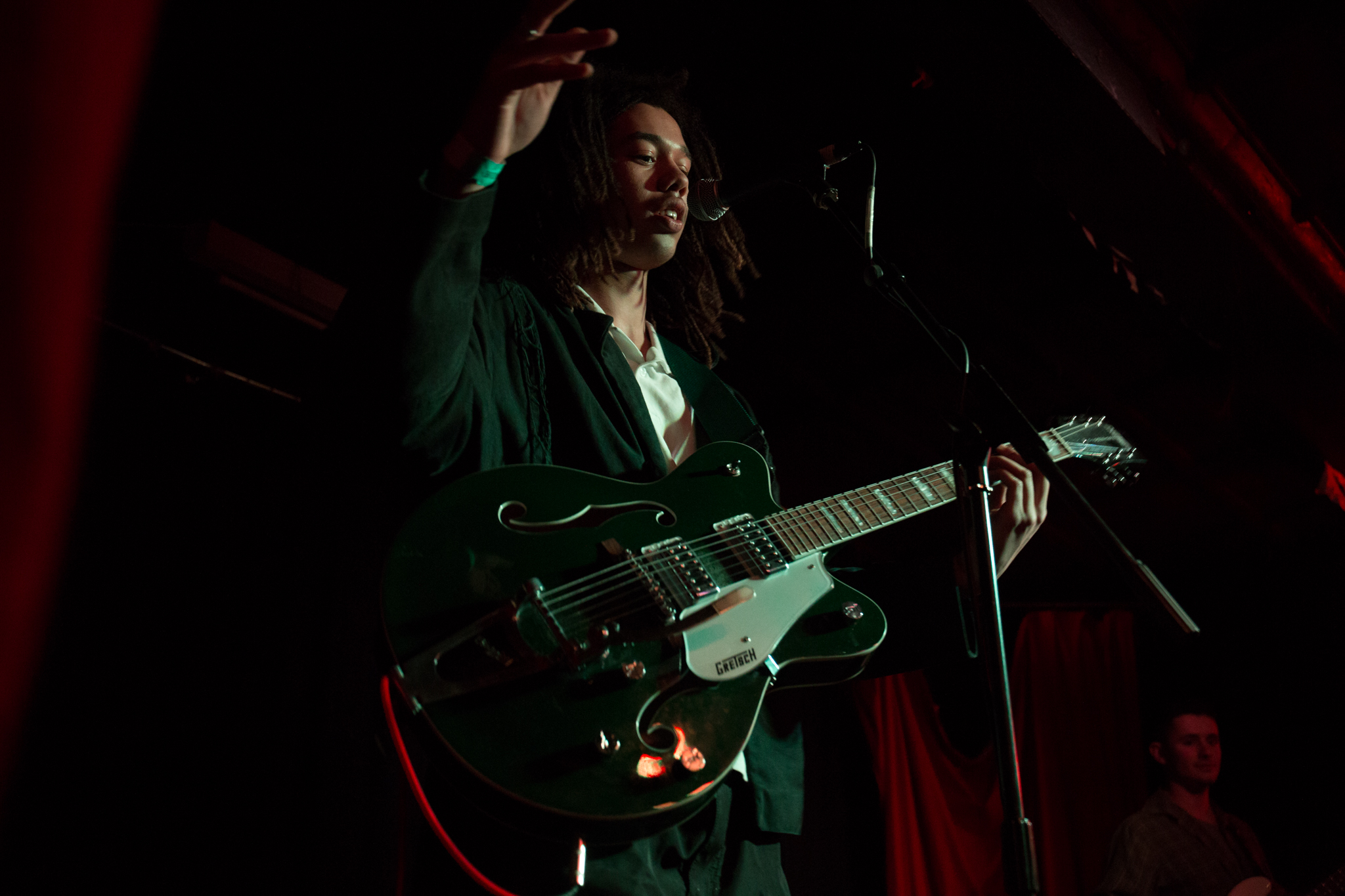 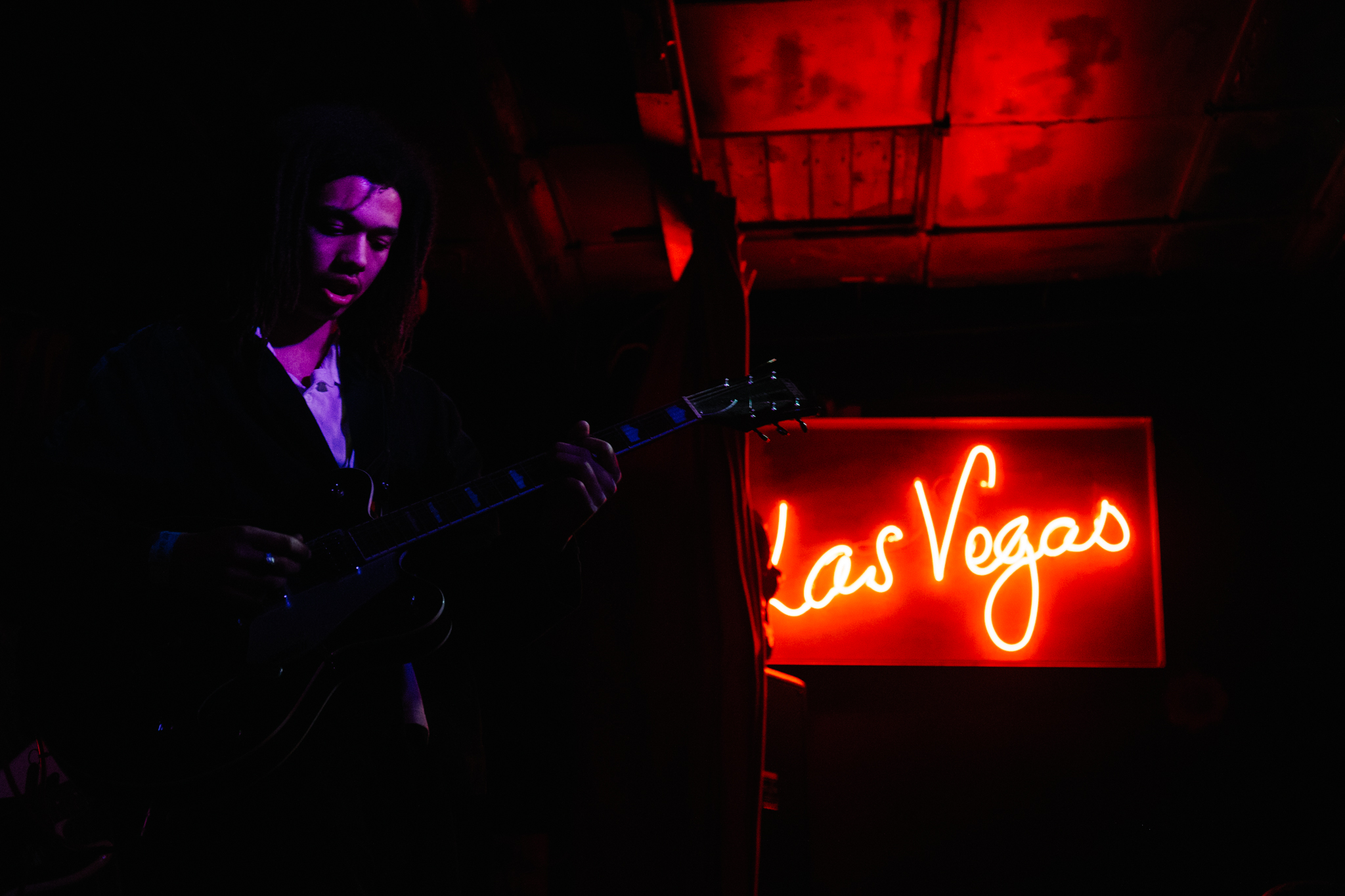 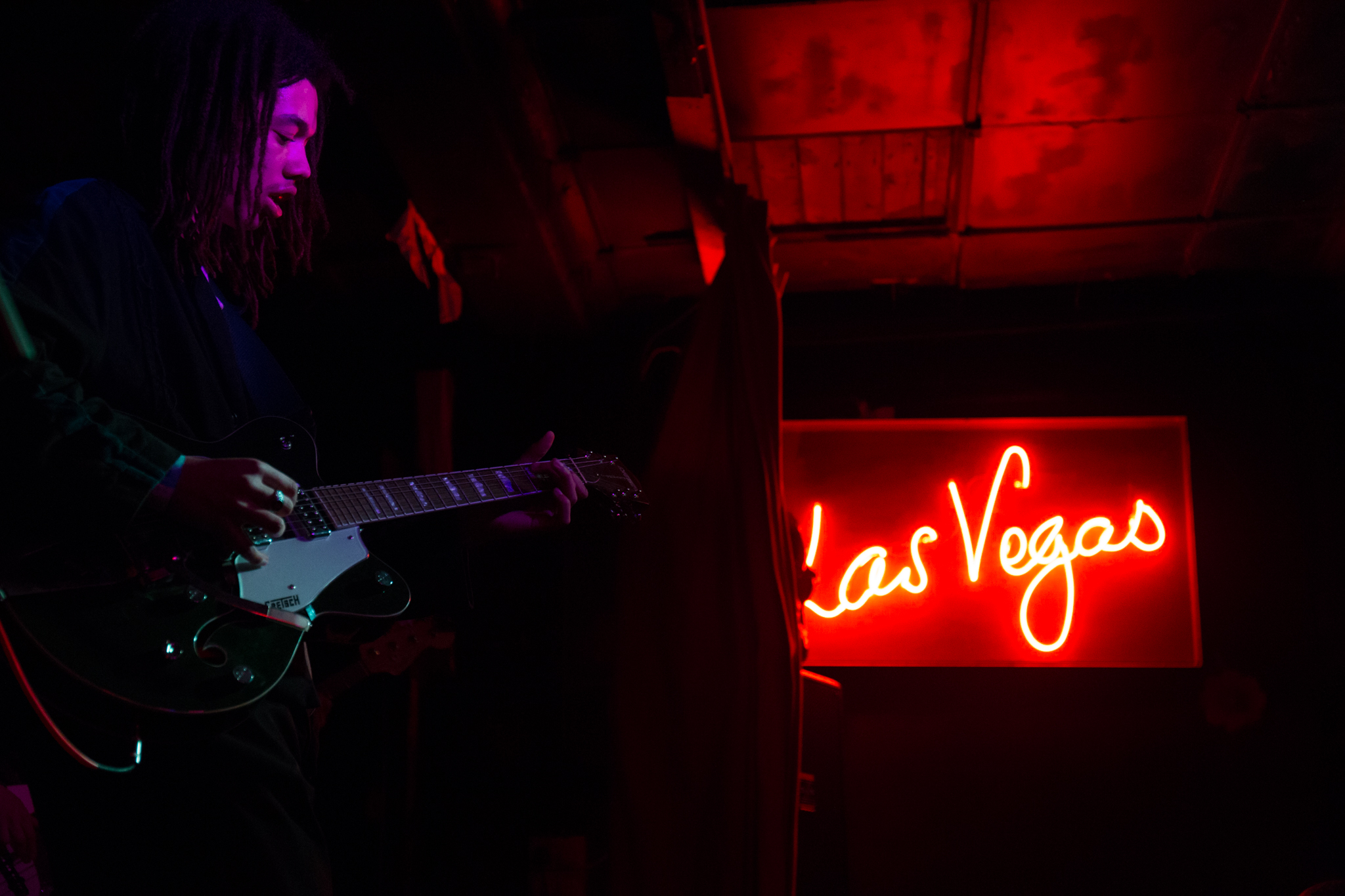 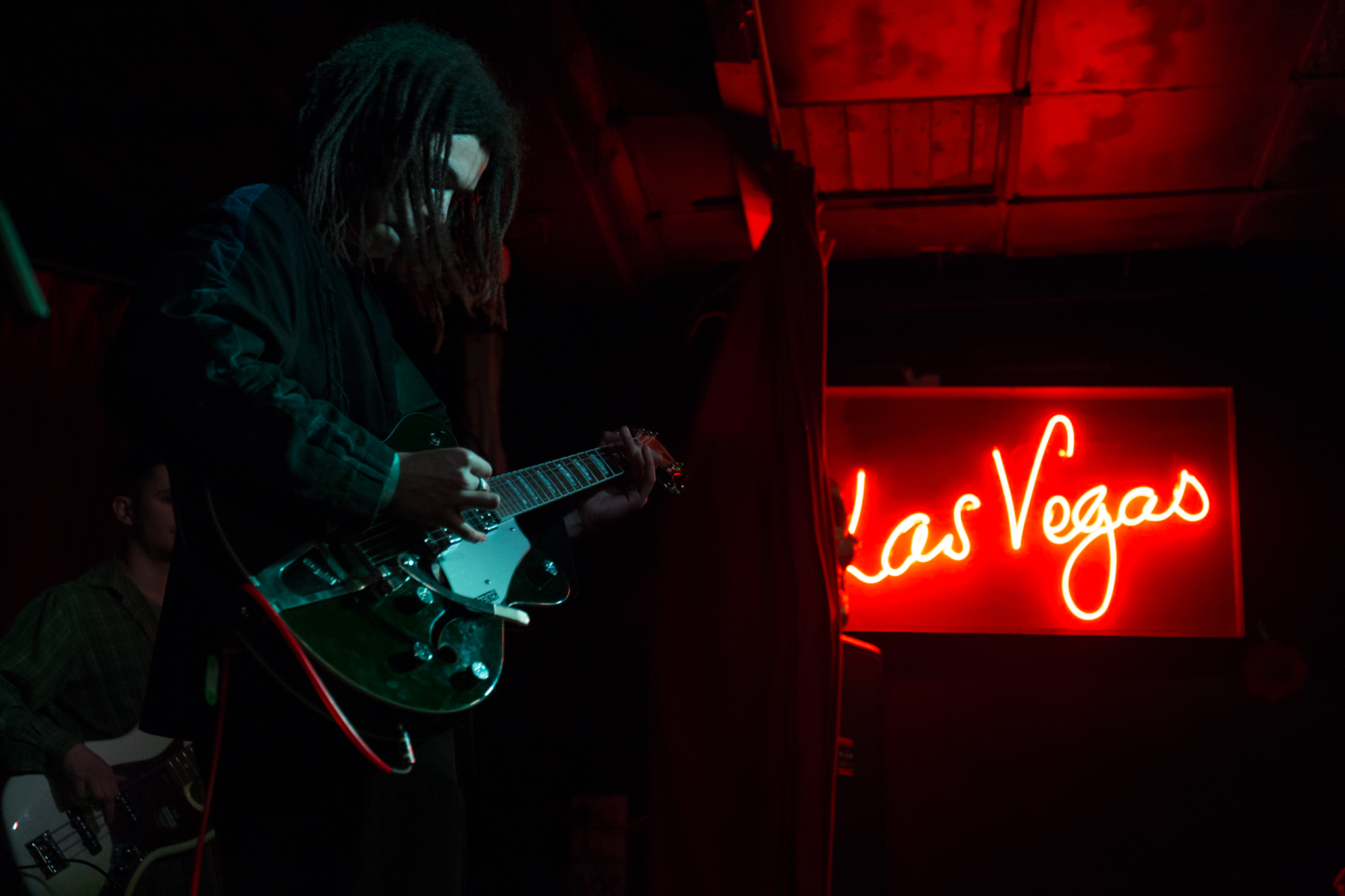 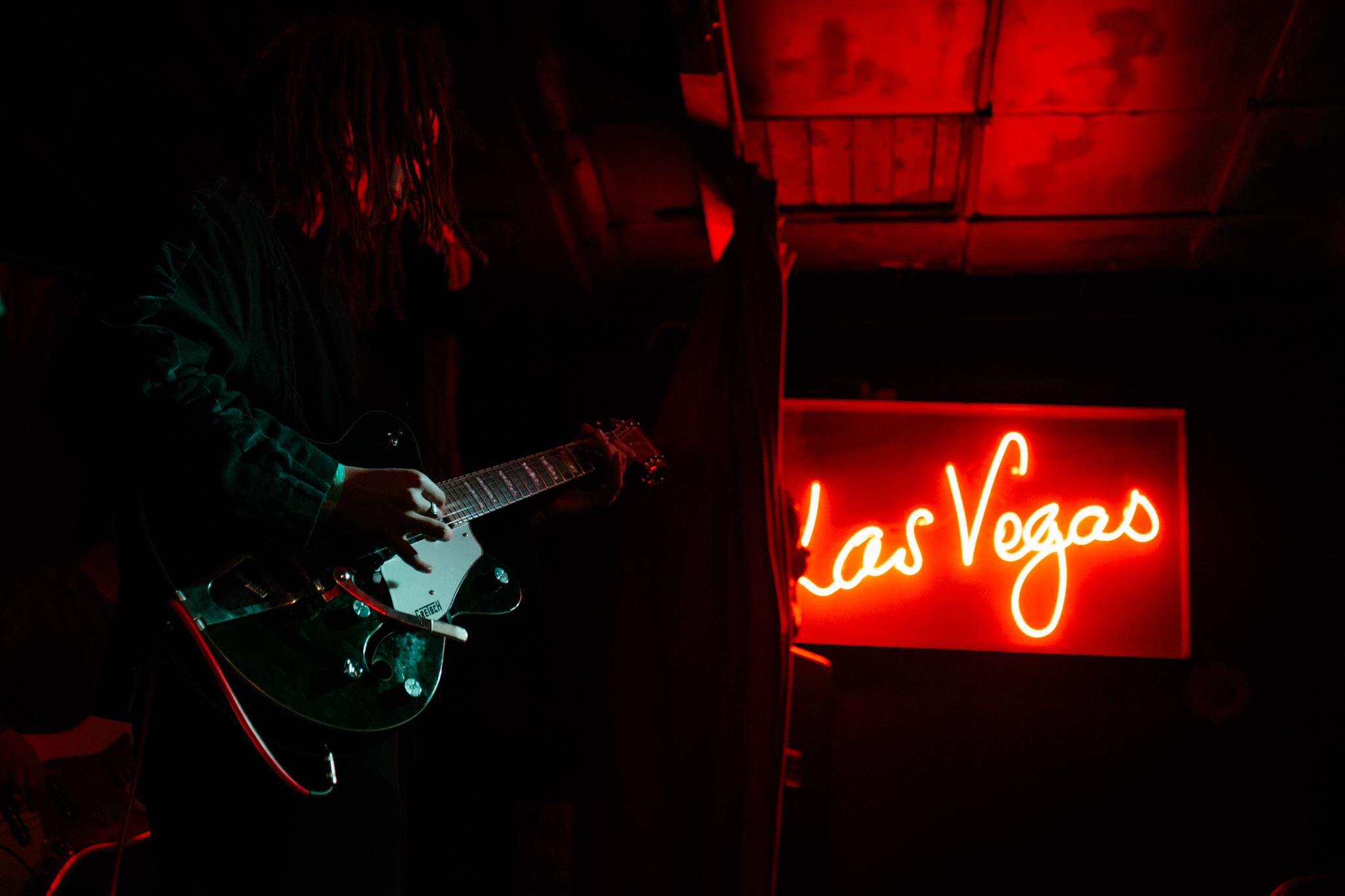 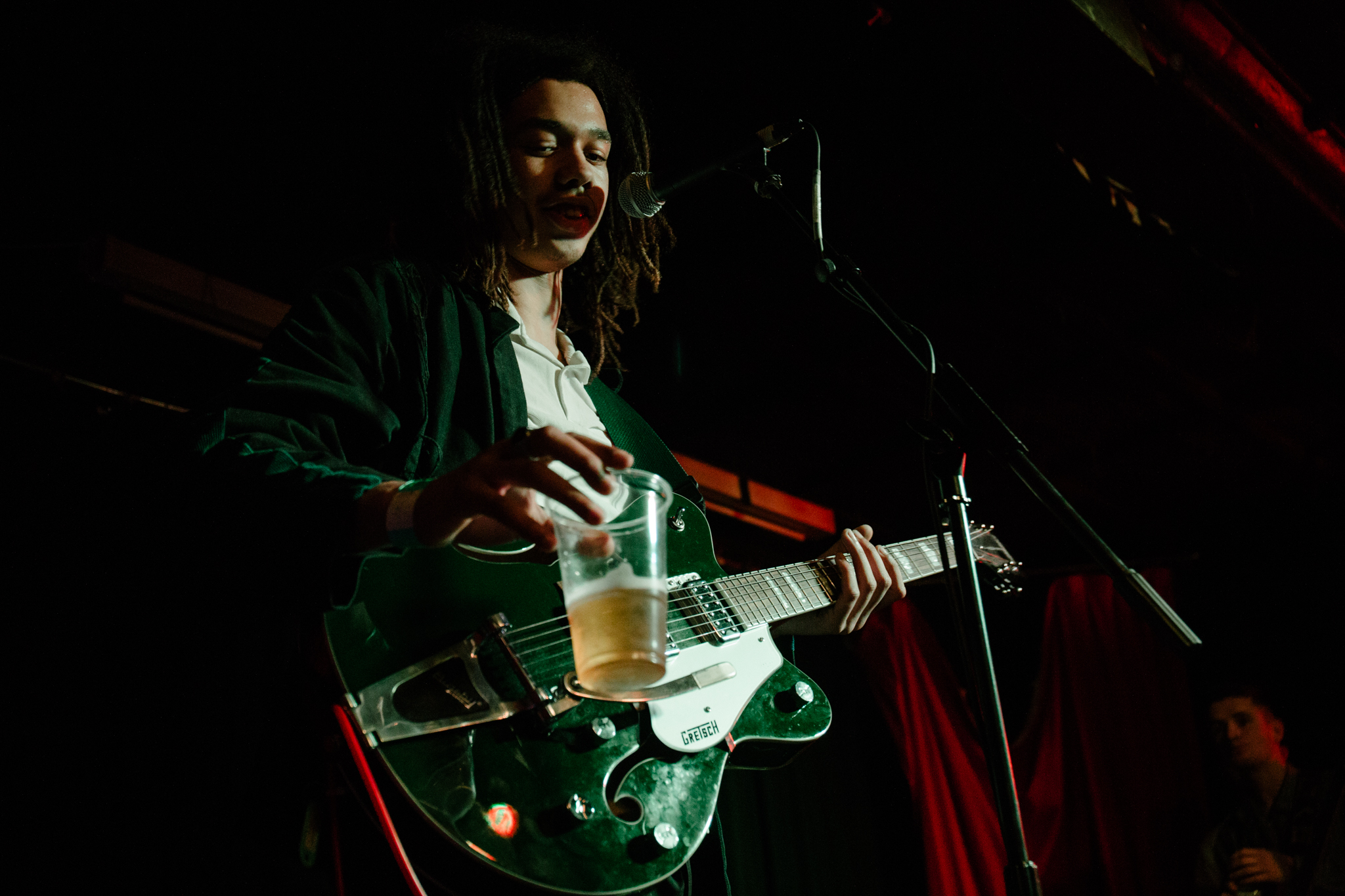 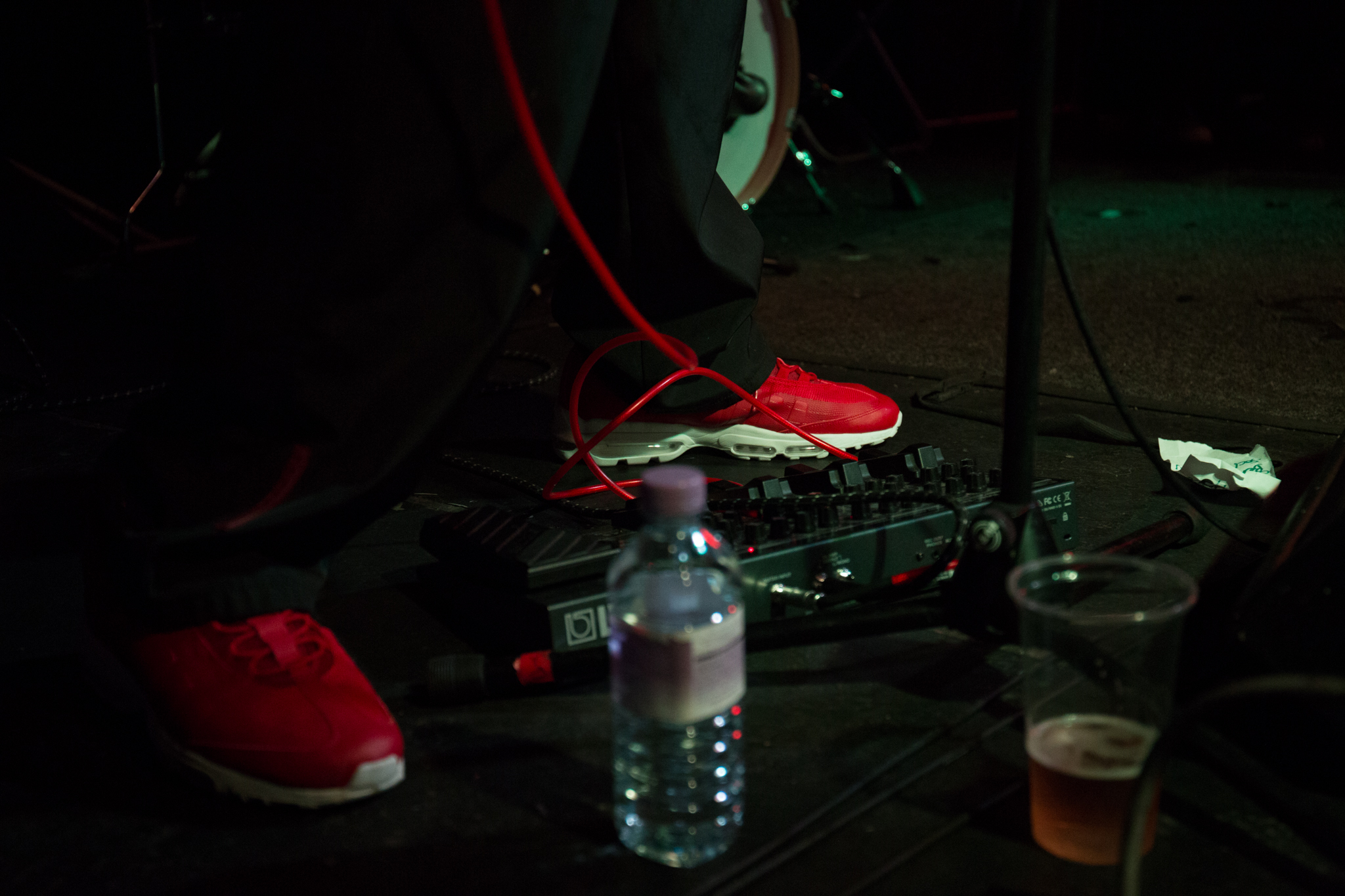 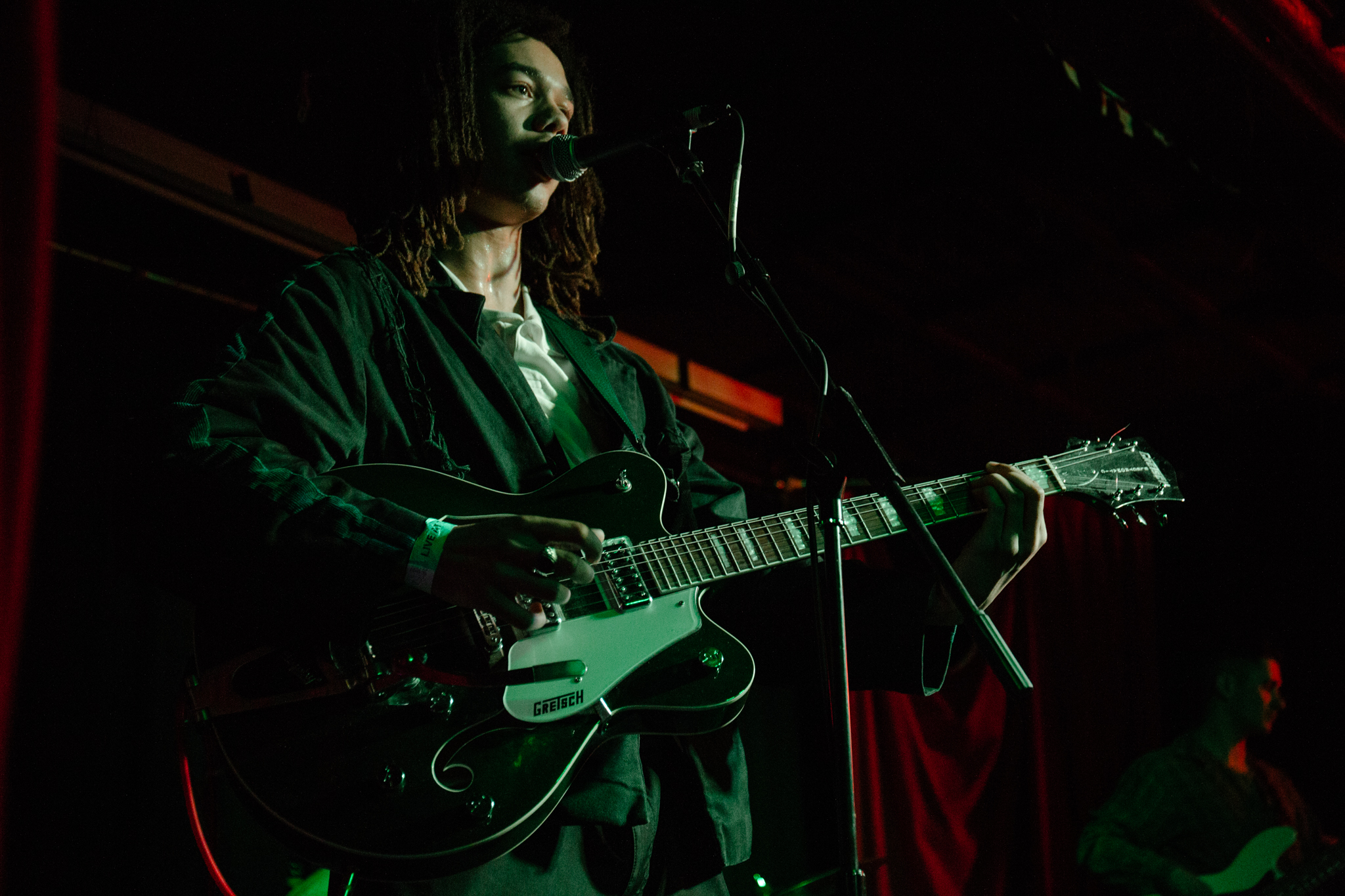 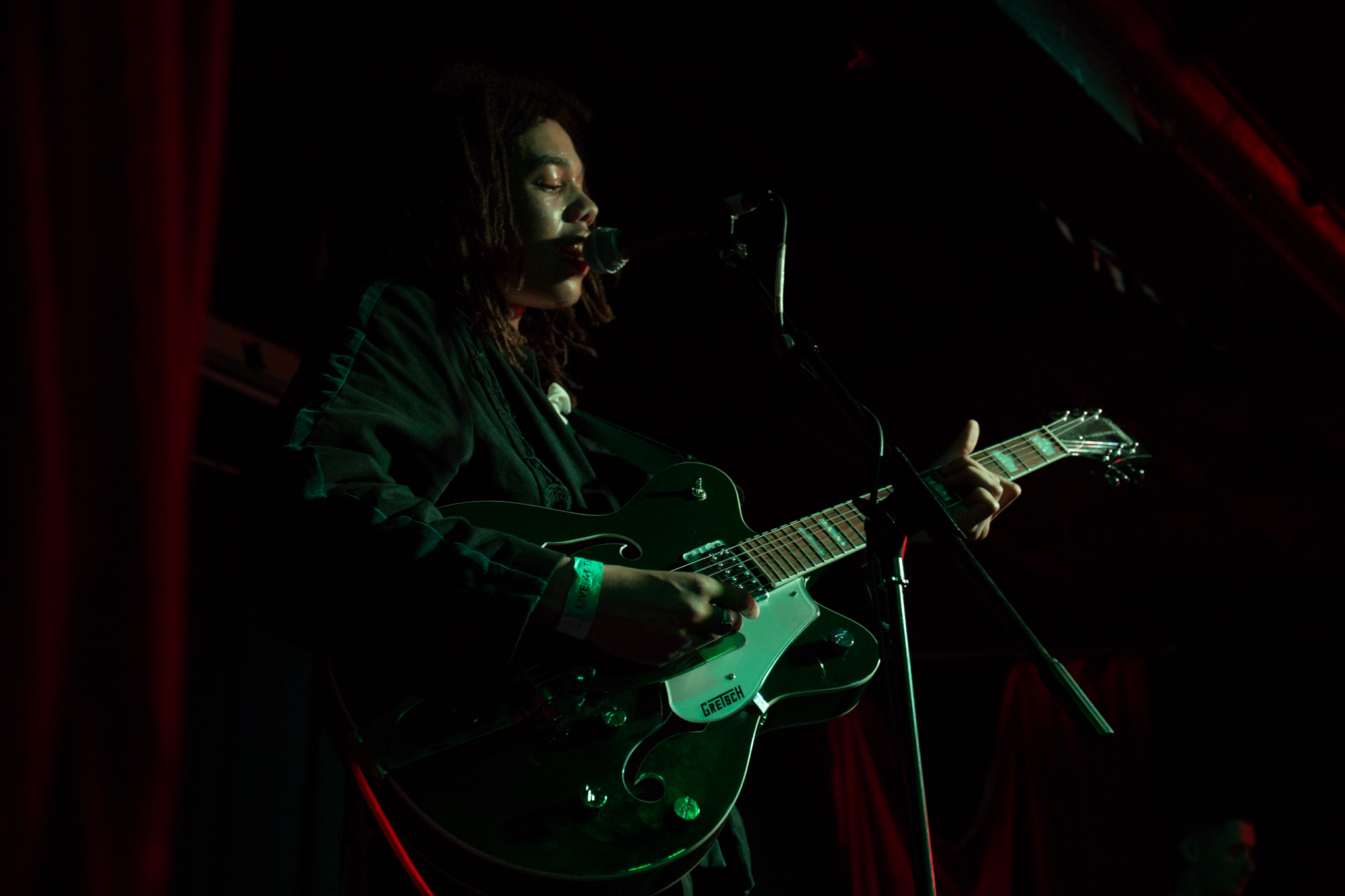 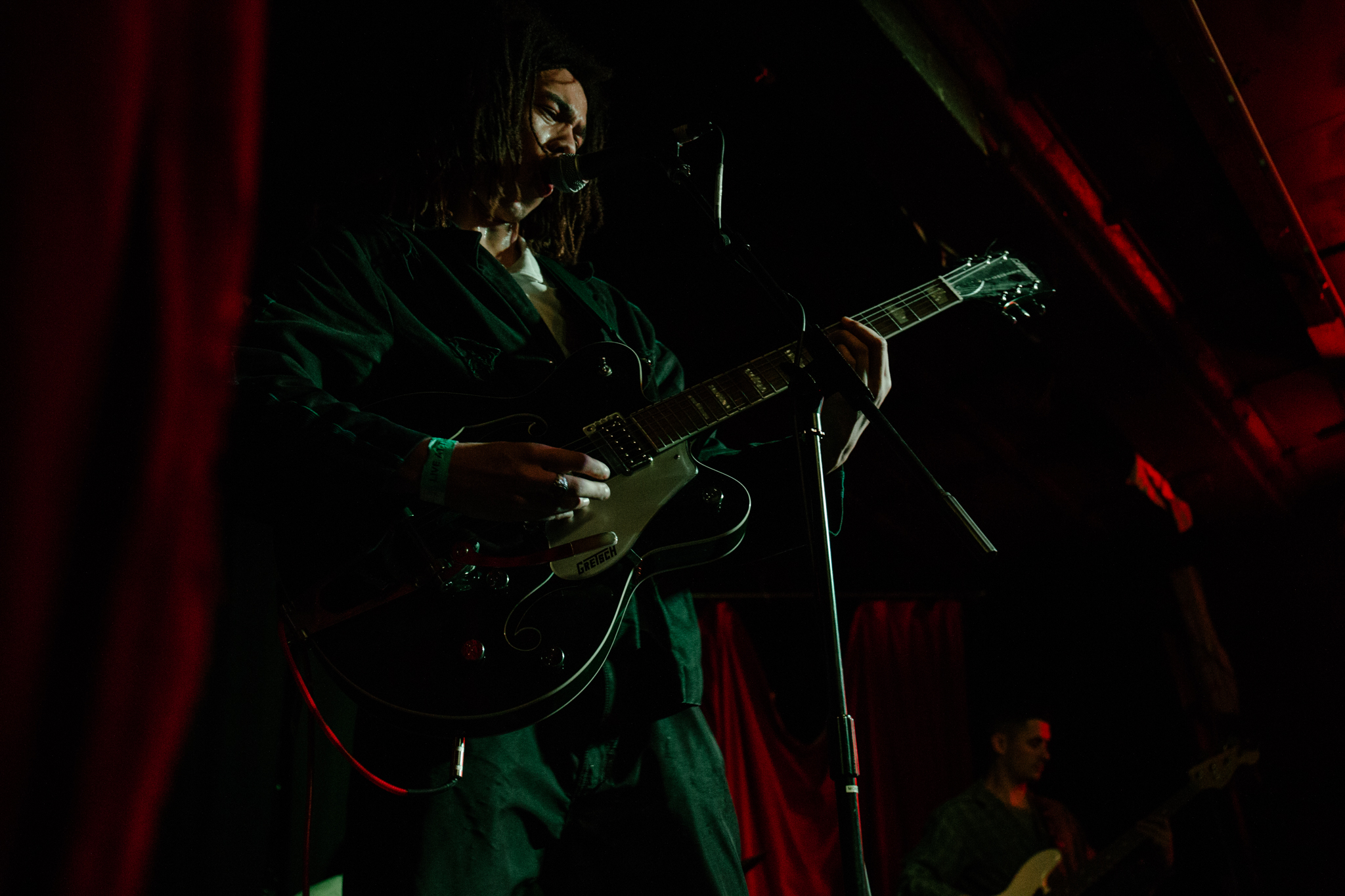 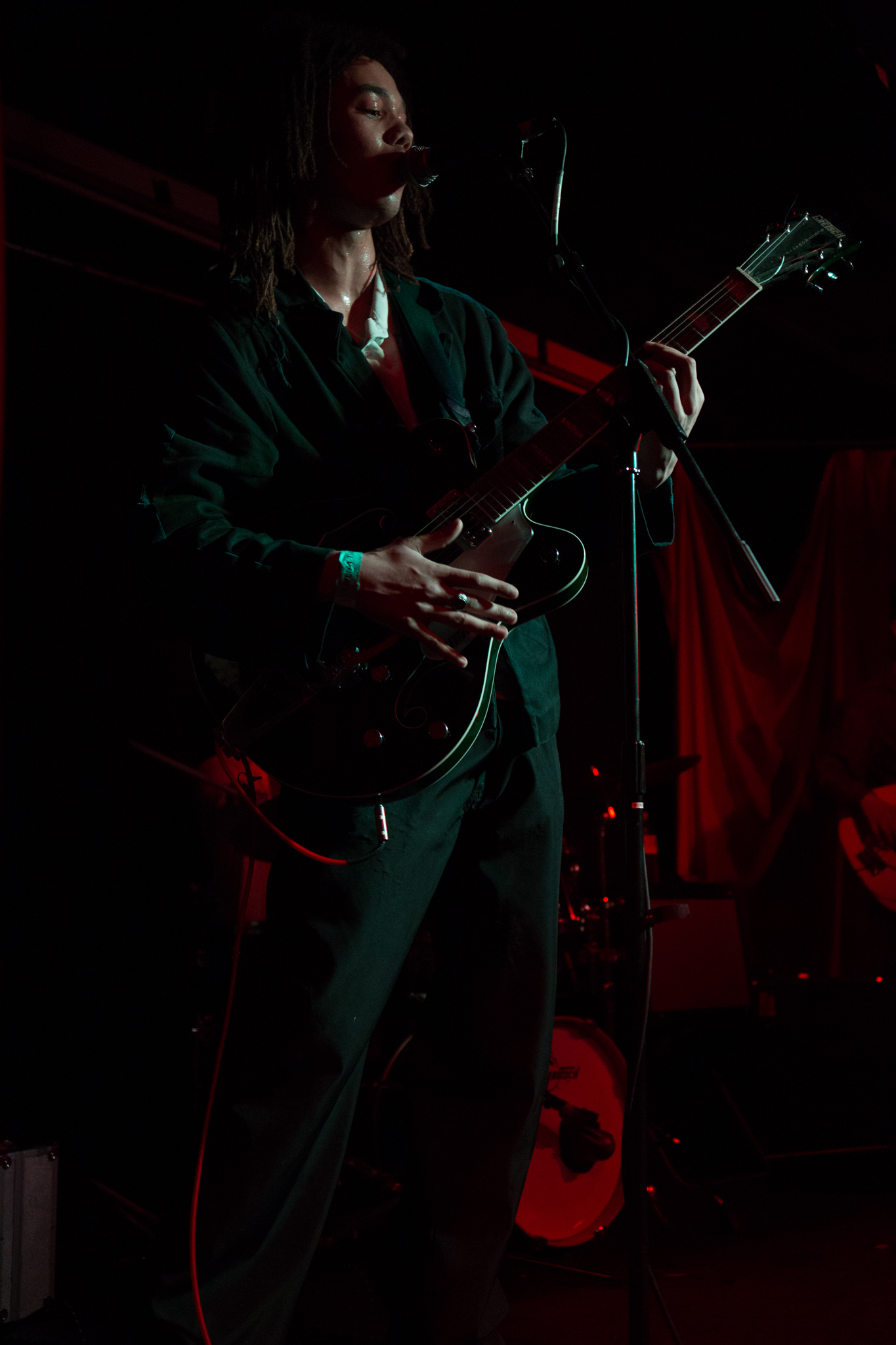 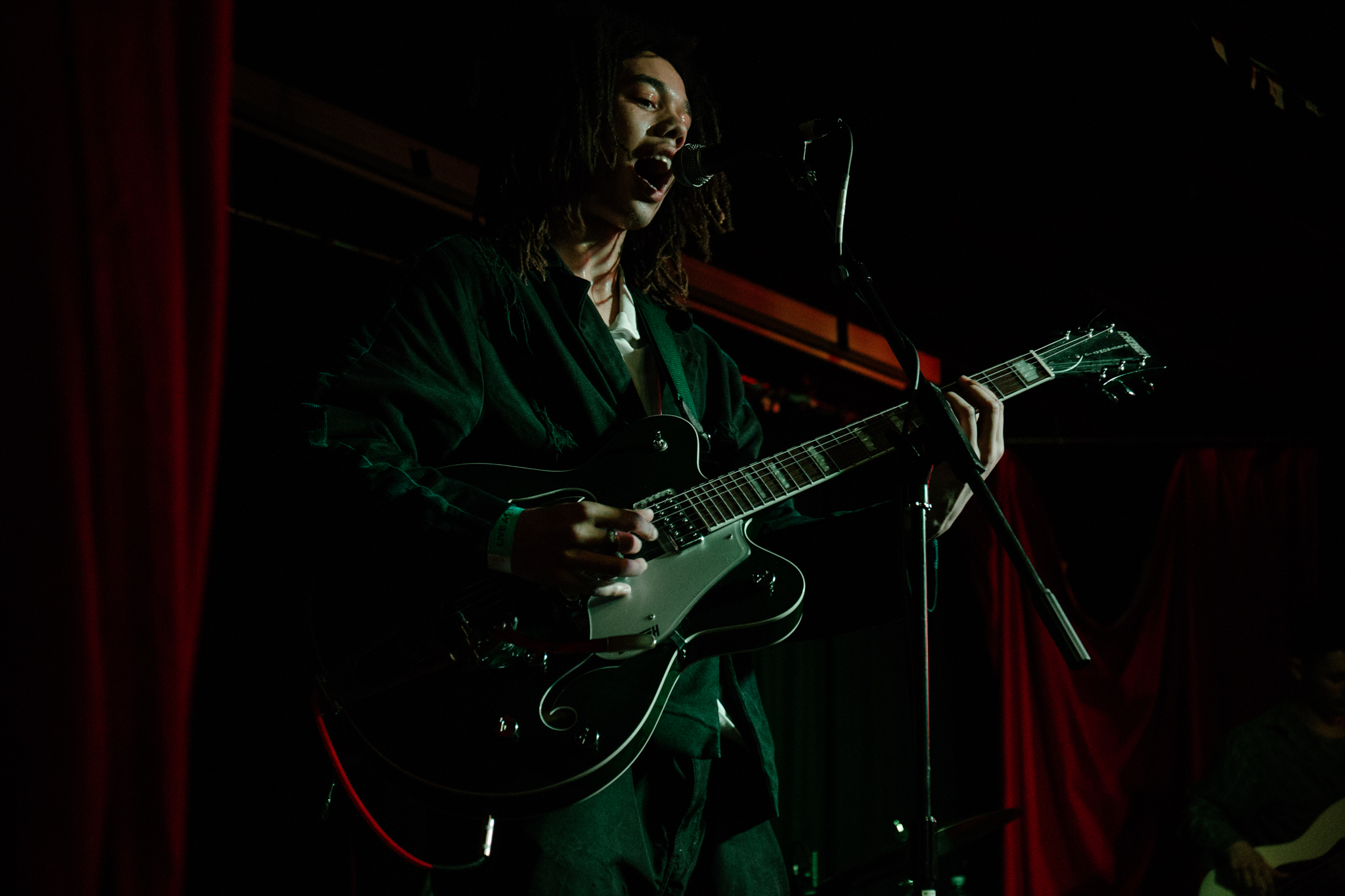 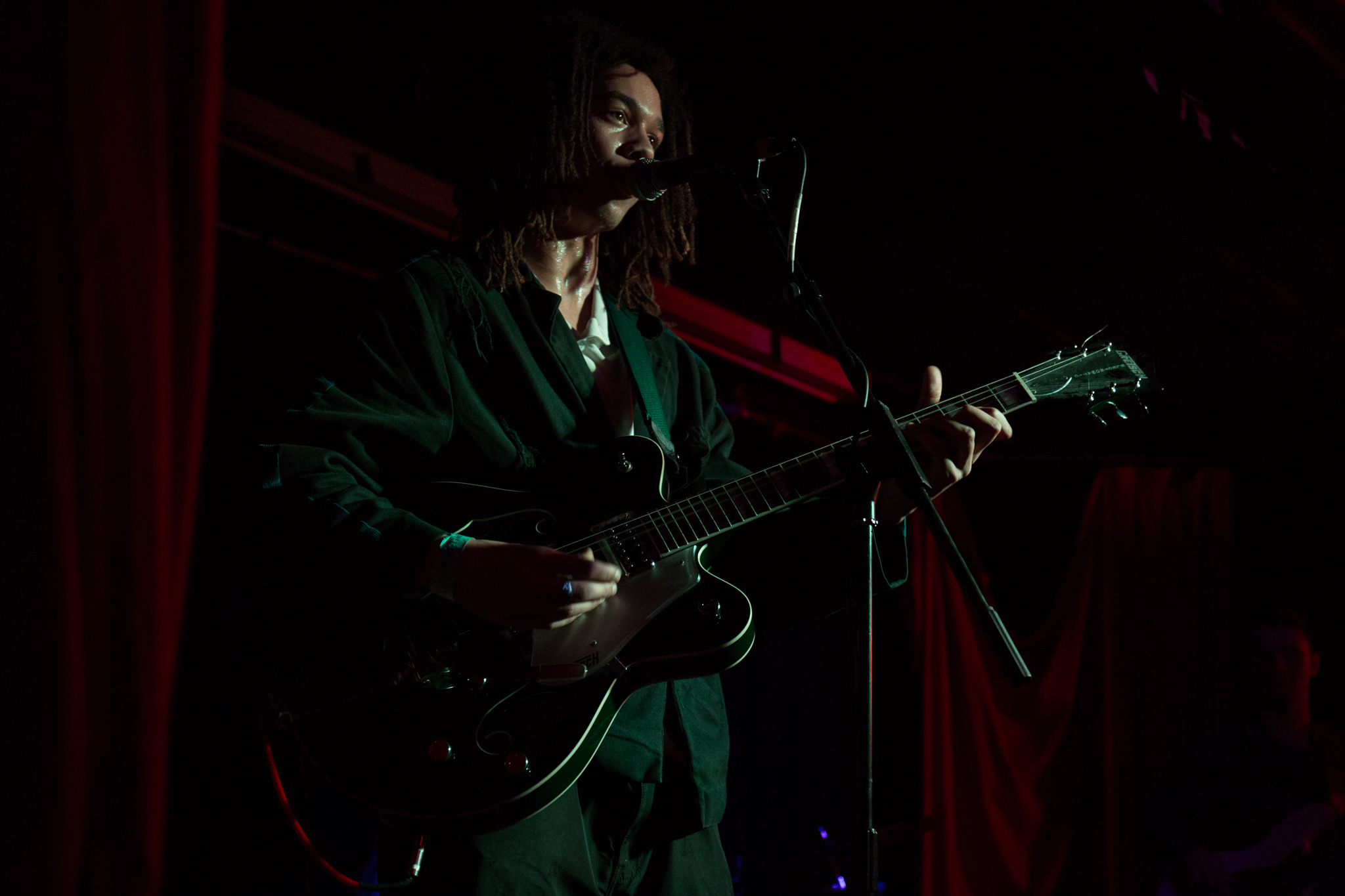 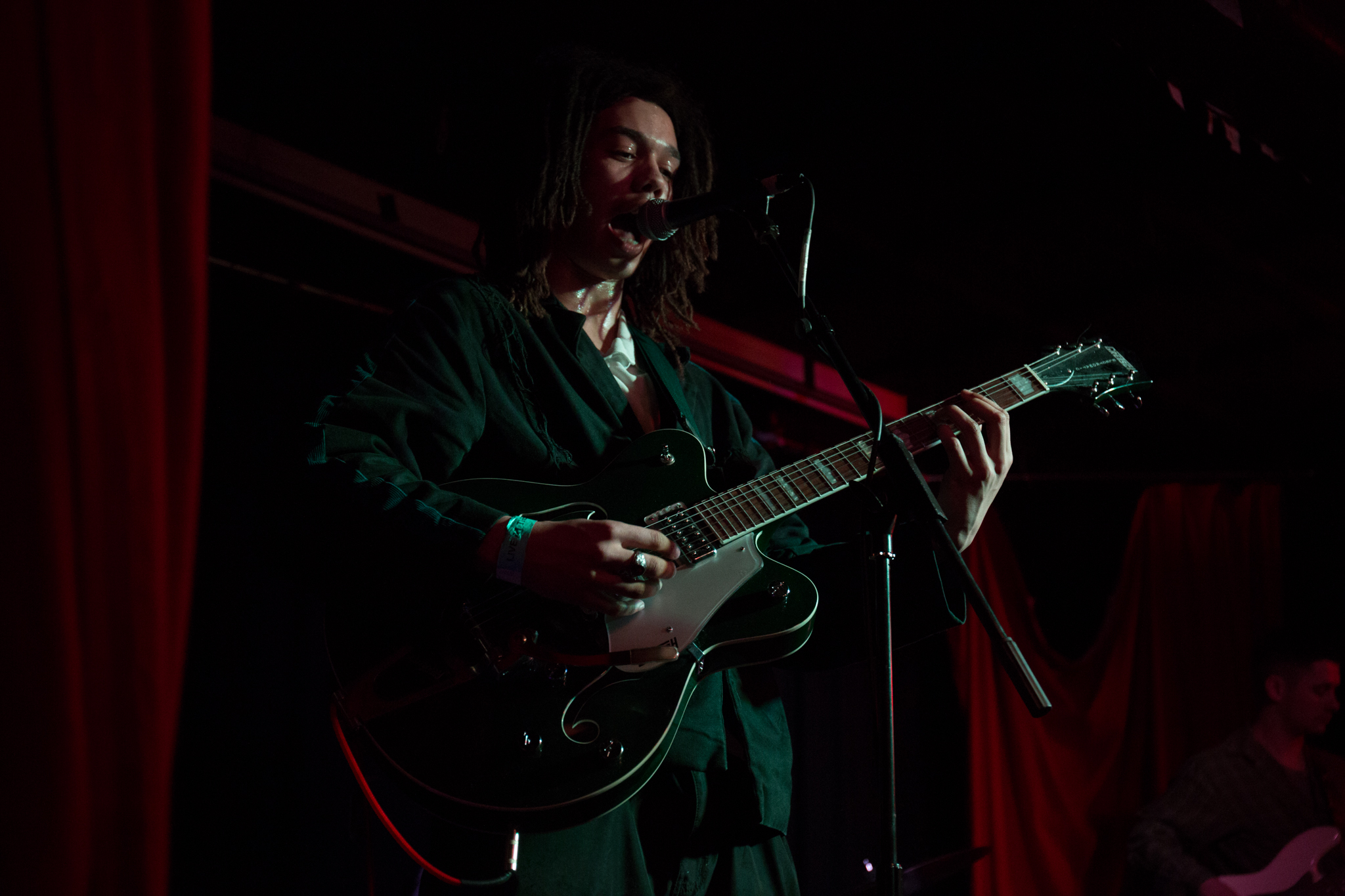 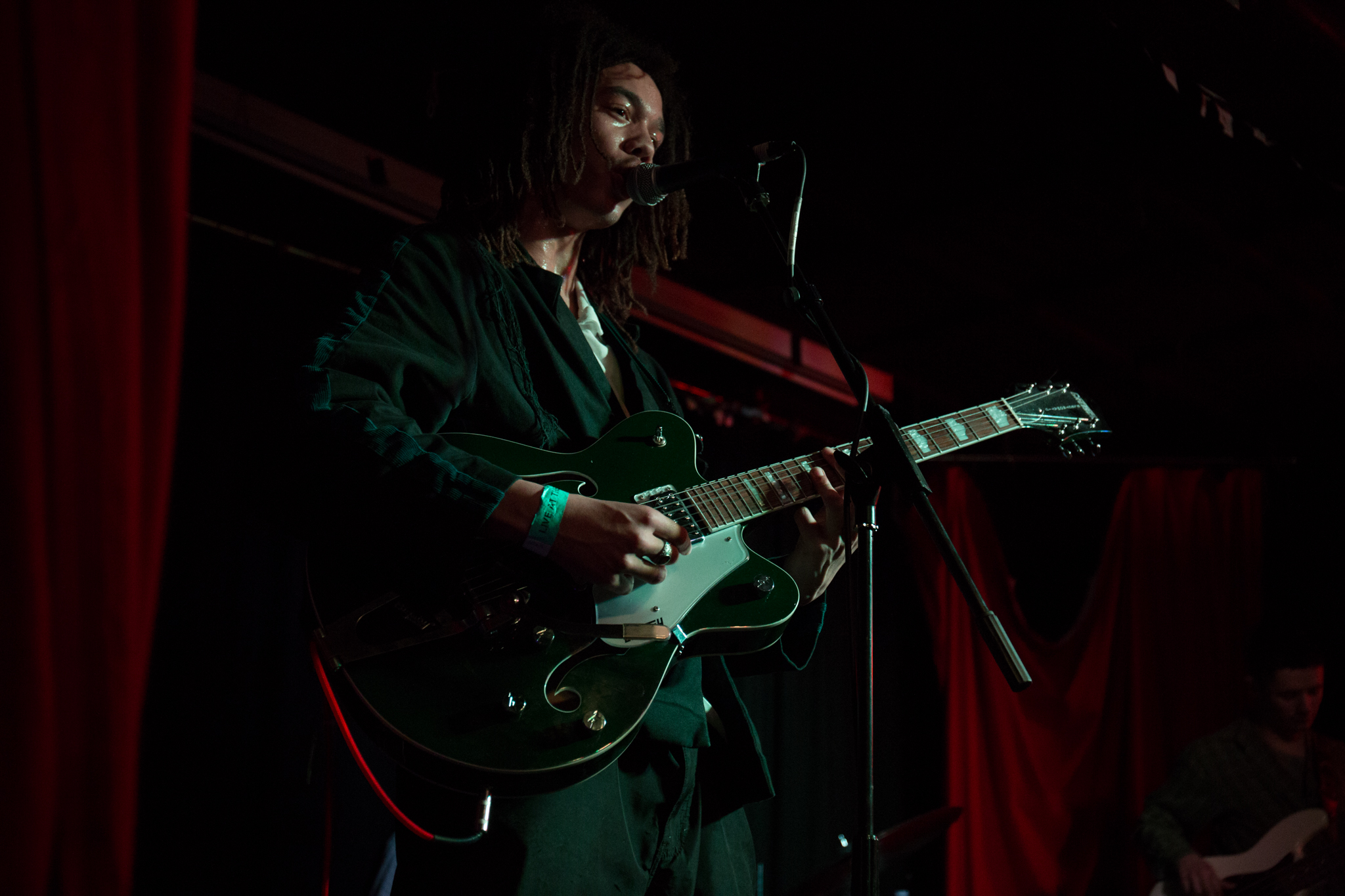 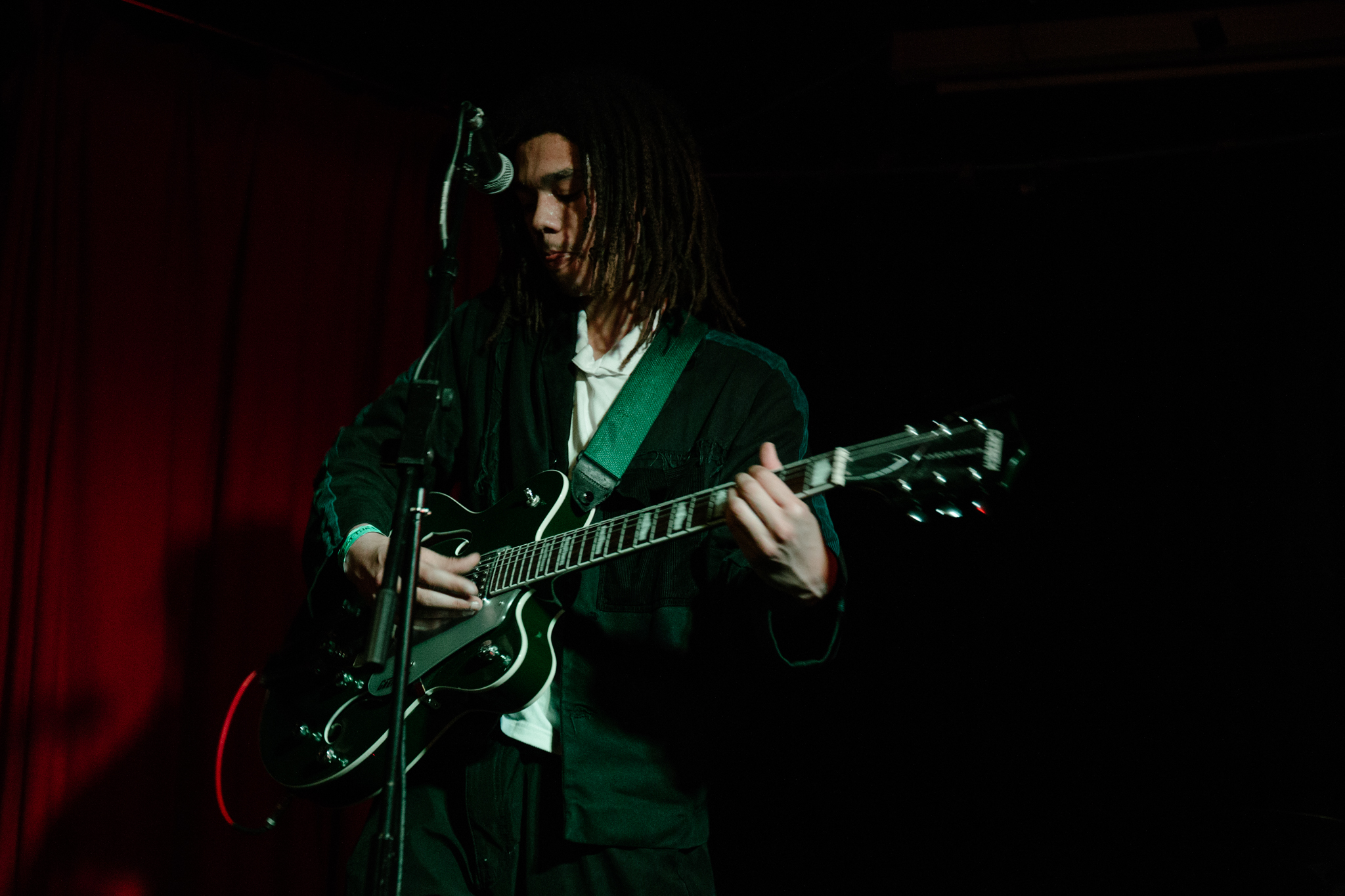 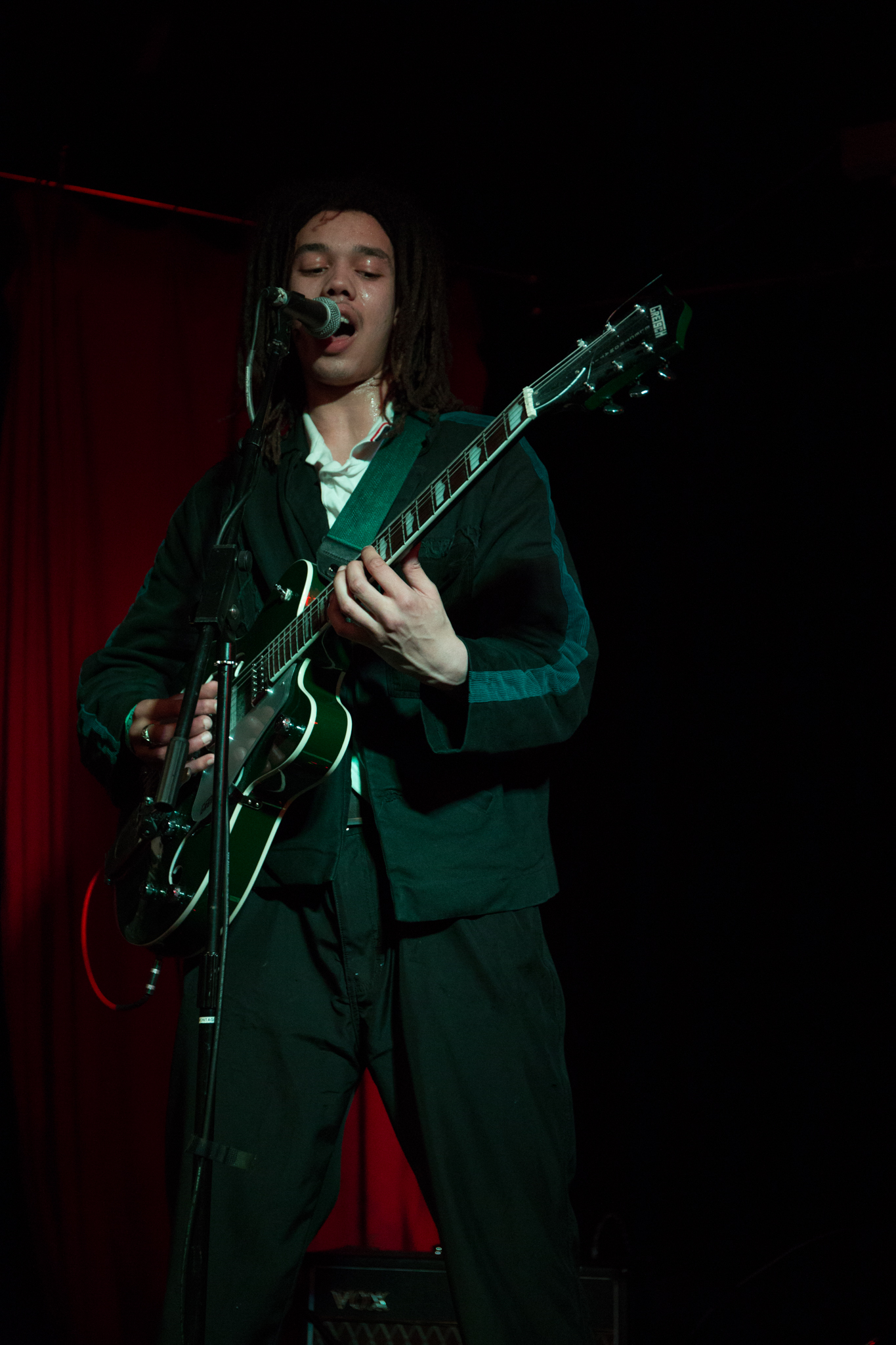 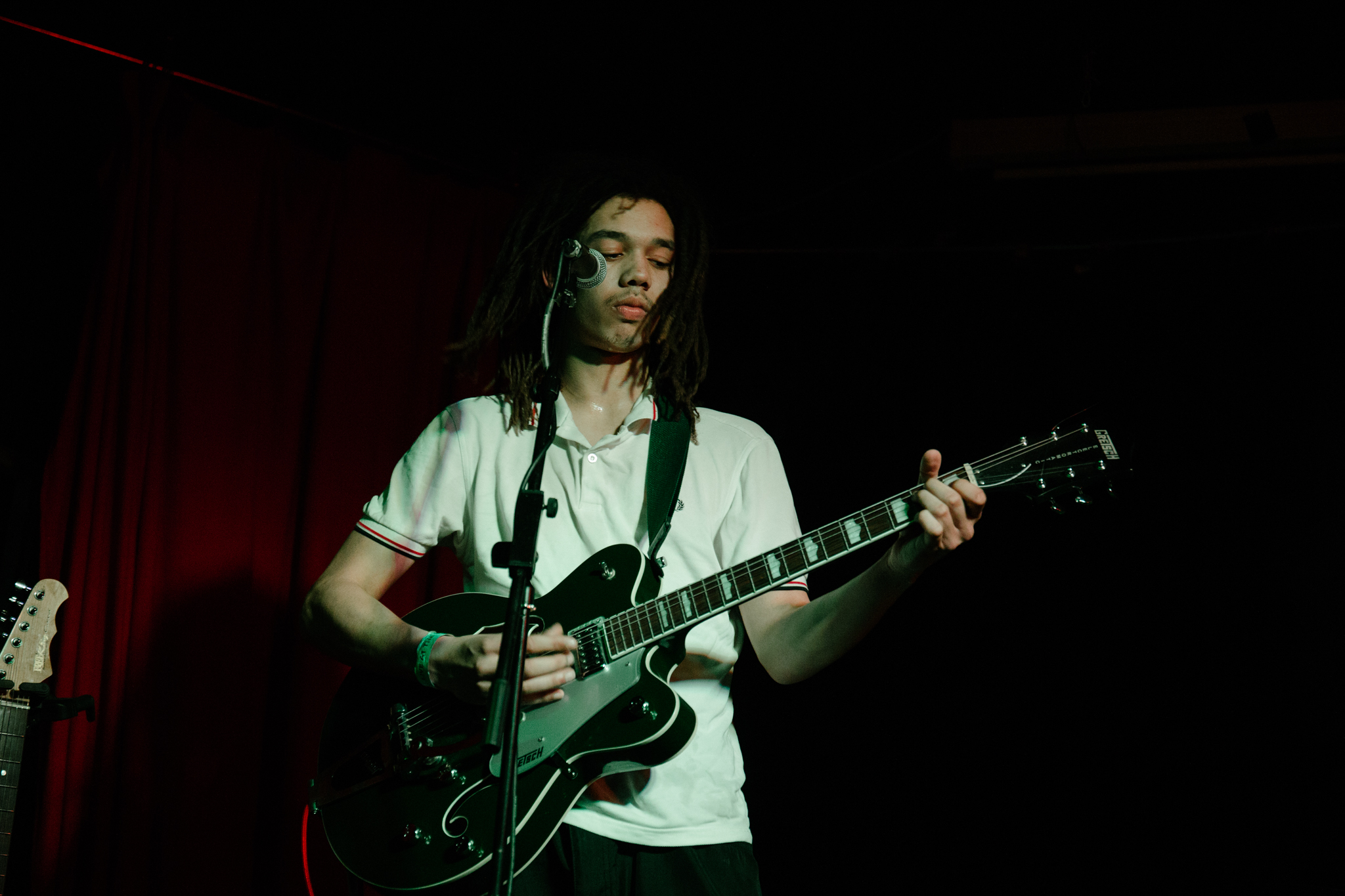 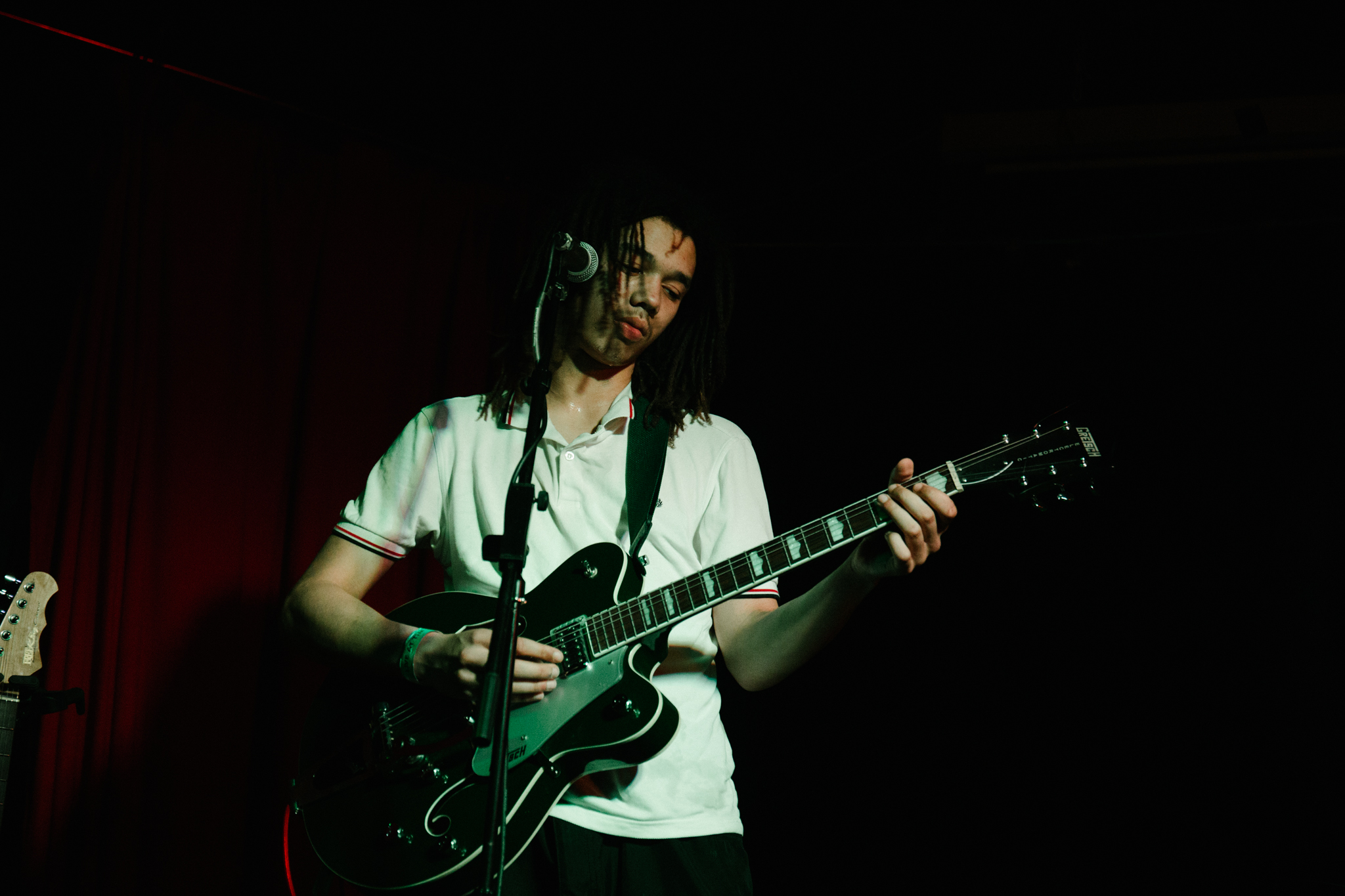 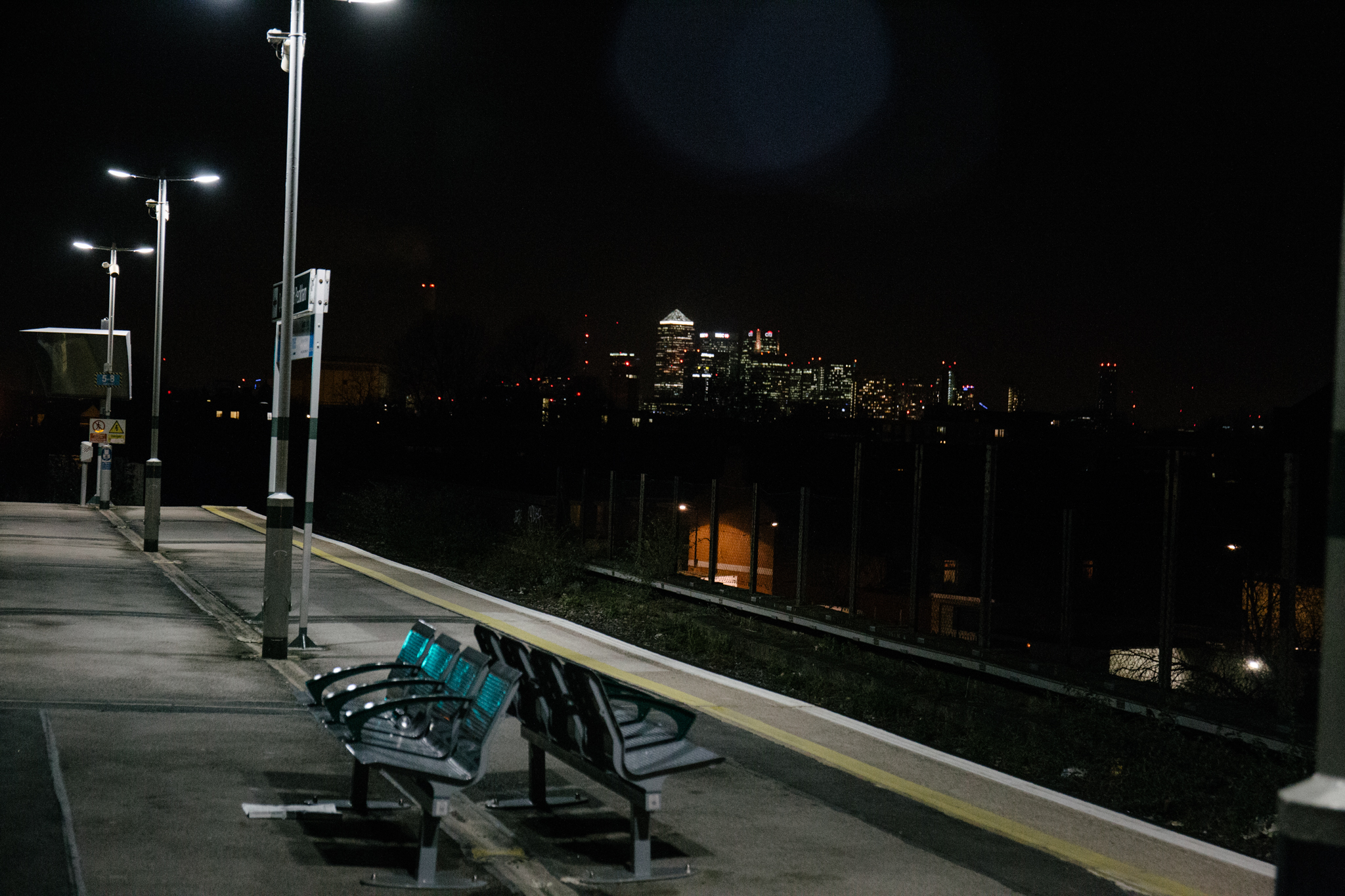