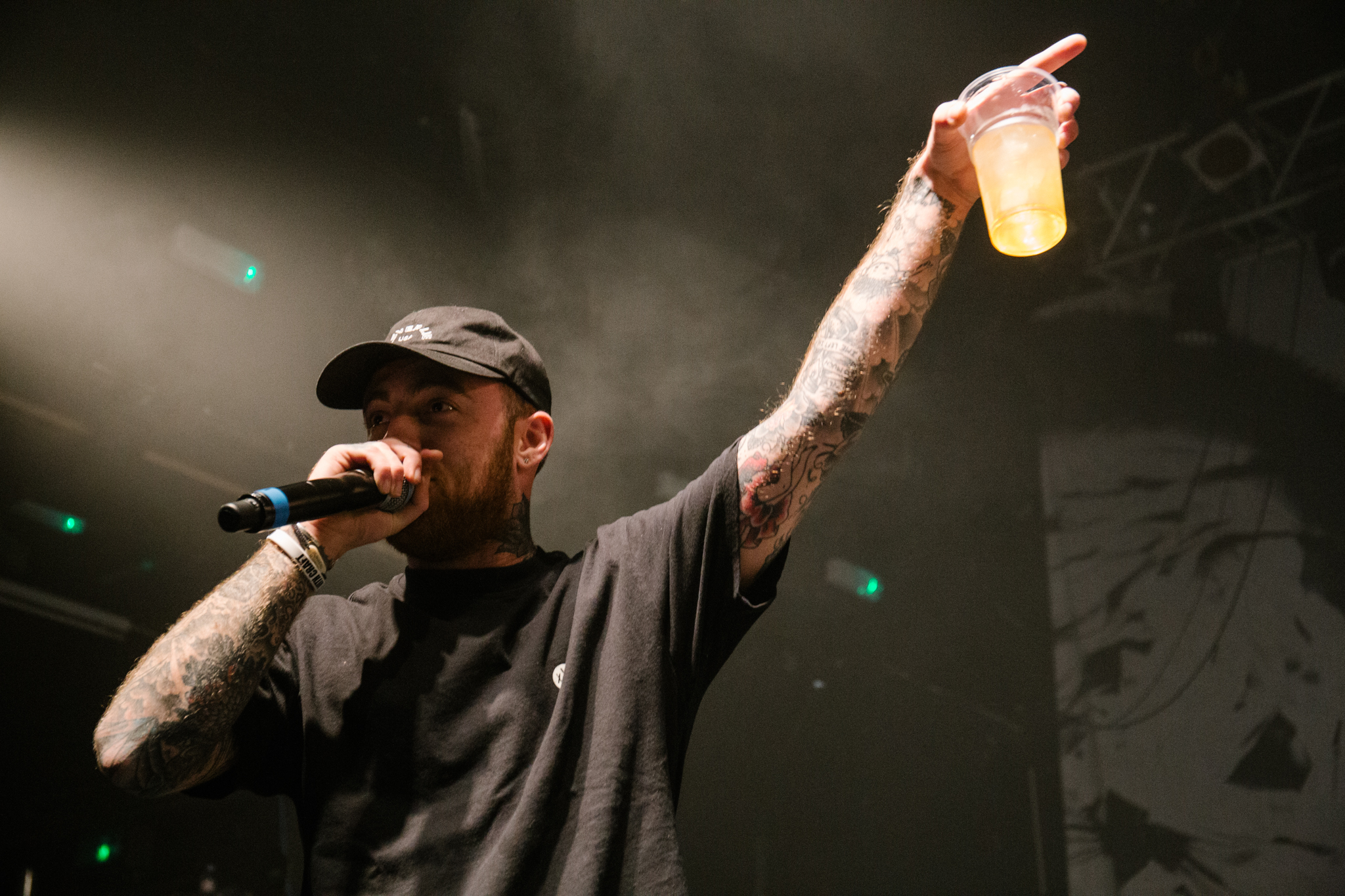 Mac Miller and the Most Dope family dropped by the KOKO this week to perform back to back sold out shows on the 25th and 26th of April. The Pittsburgh rapper has achieved huge things across his 9-year career at the age of only 23. He has released 3 successful albums along with 11mixtapes featuring a bunch of legends including Kendrick Lamar, Rick Ross, Lil Wayne and Lil B. Mac entered a dark space between 2014-2015 where he continued to make music, however was less active in the community’s eyes. Since finding himself again he has released GOOD.AM, an album which has put him back on the map. The album was retrieved well by the public as fans were intrigued by Macs creativity and music making abilities. Mac performed a huge set with songs expanding over his career such as work off Macadelic, BDE, Watching Movies, Faces, Pink Slime and of course his latest project, GoodAM. Mac opened the show with positive vibes where he interacted with the crowd and talked to them about how much he appreciated their support over the years. As clockwork (DJ) worked the crowd, fans bounced from side to side creating mosh circles. During the set, a tribute towards the late Prince was made, where the venue raised lighters and sang Purple Reign. As a huge fan of Mac myself I found the night extremely enjoyable as I partied with the legend. If you ever get a chance to see a Mac Miller live, I would highly recommend it, as his performances have improved over the years, creating an experience more than a concert. 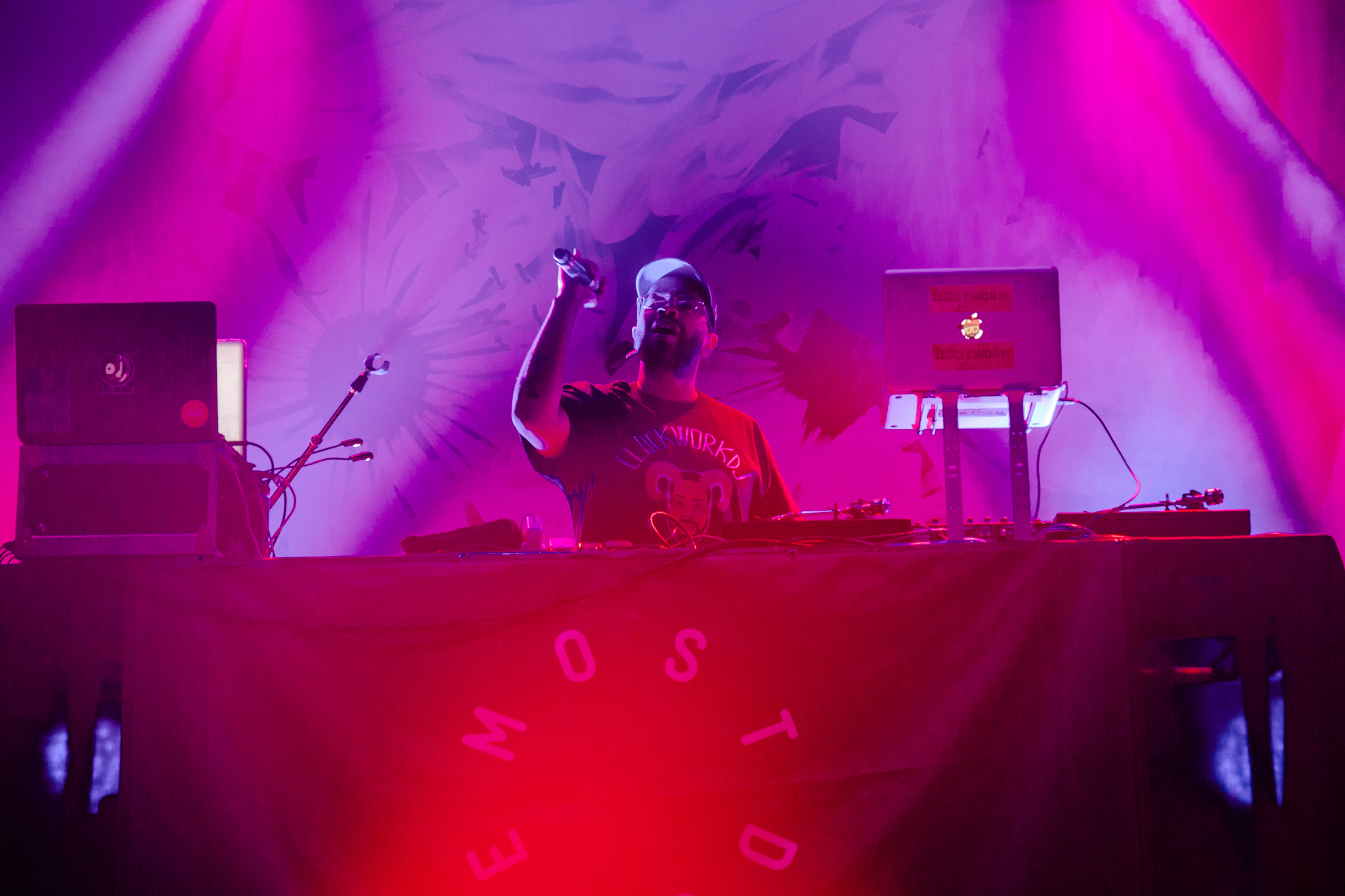 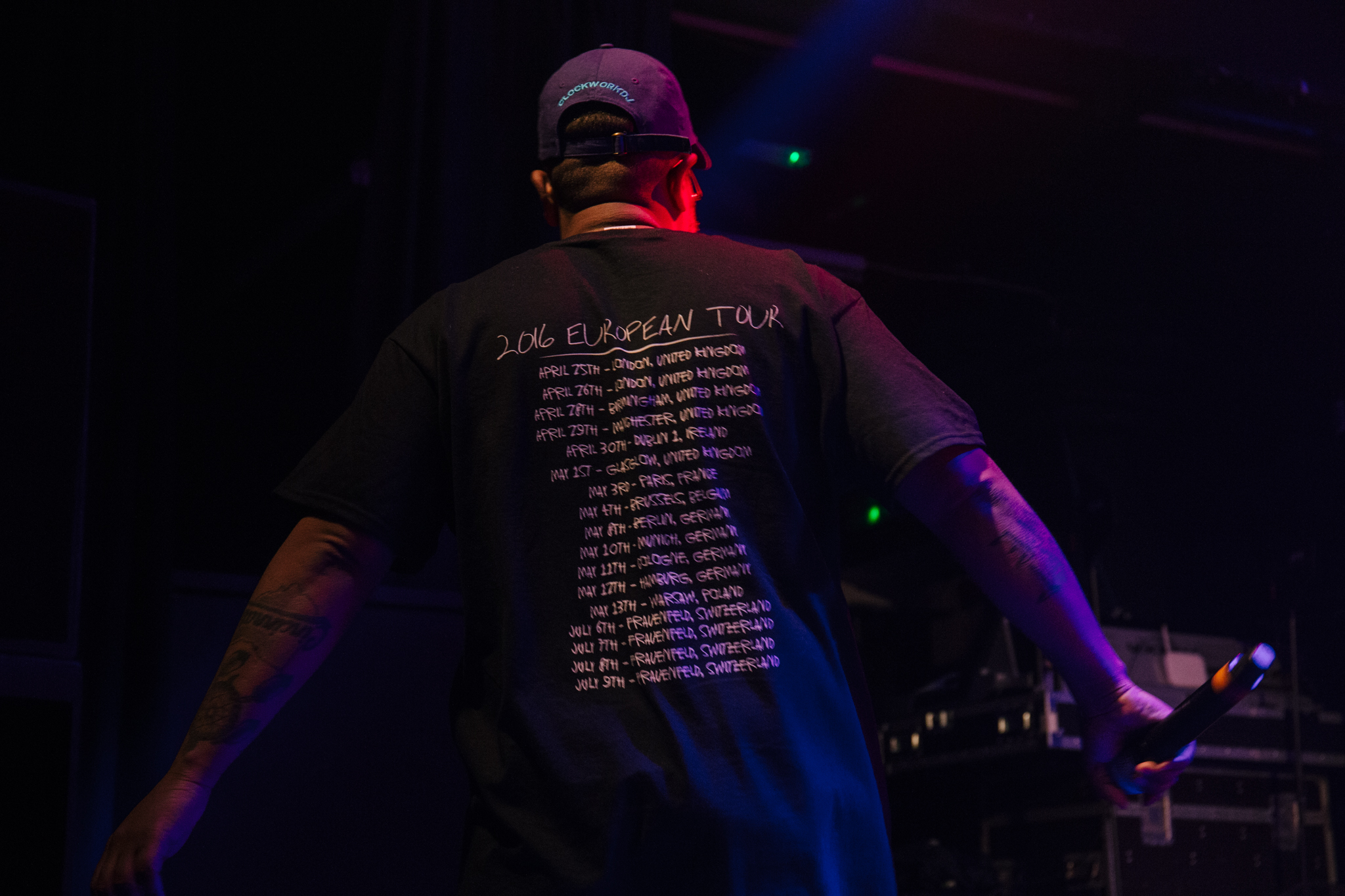 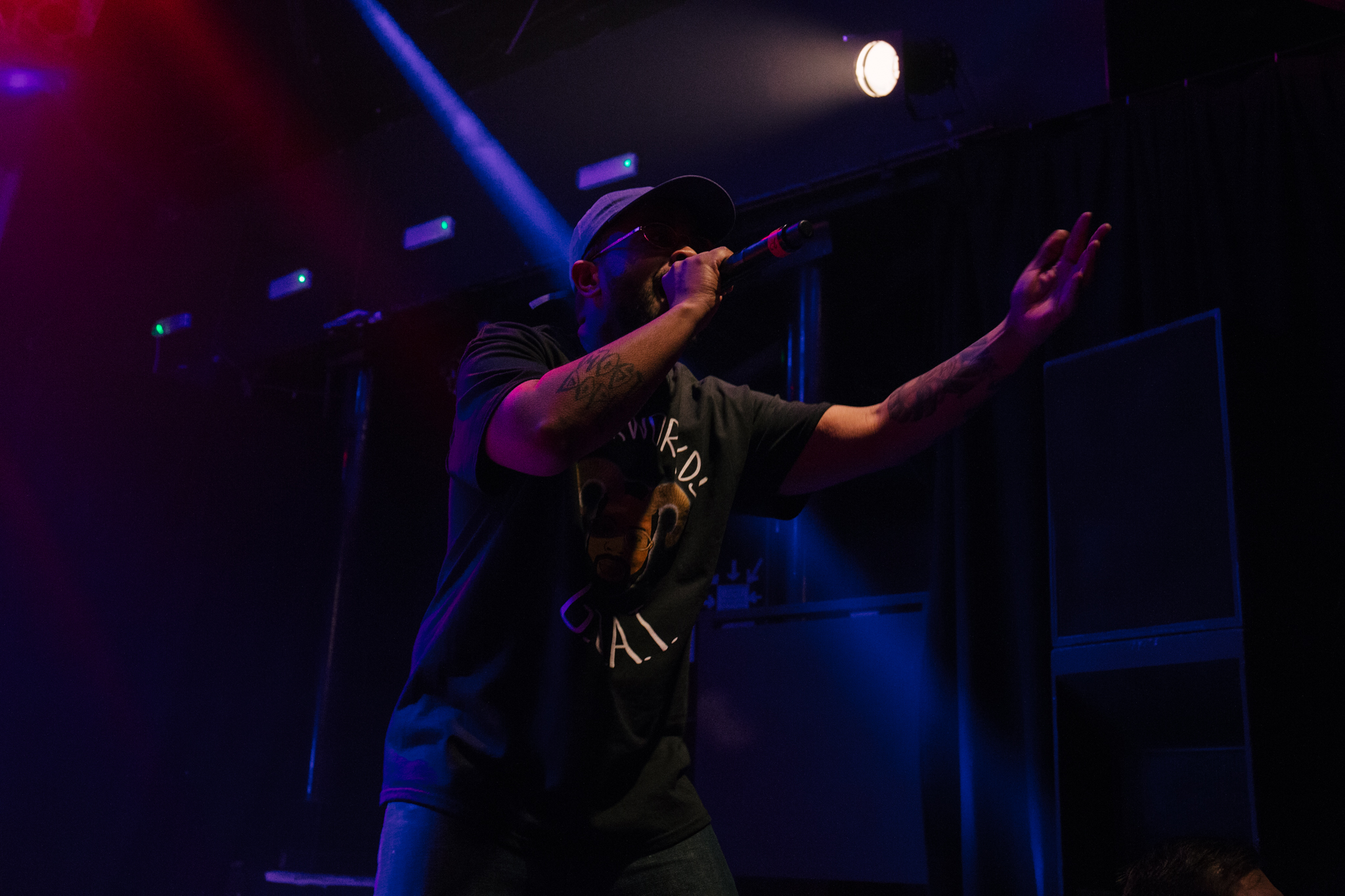 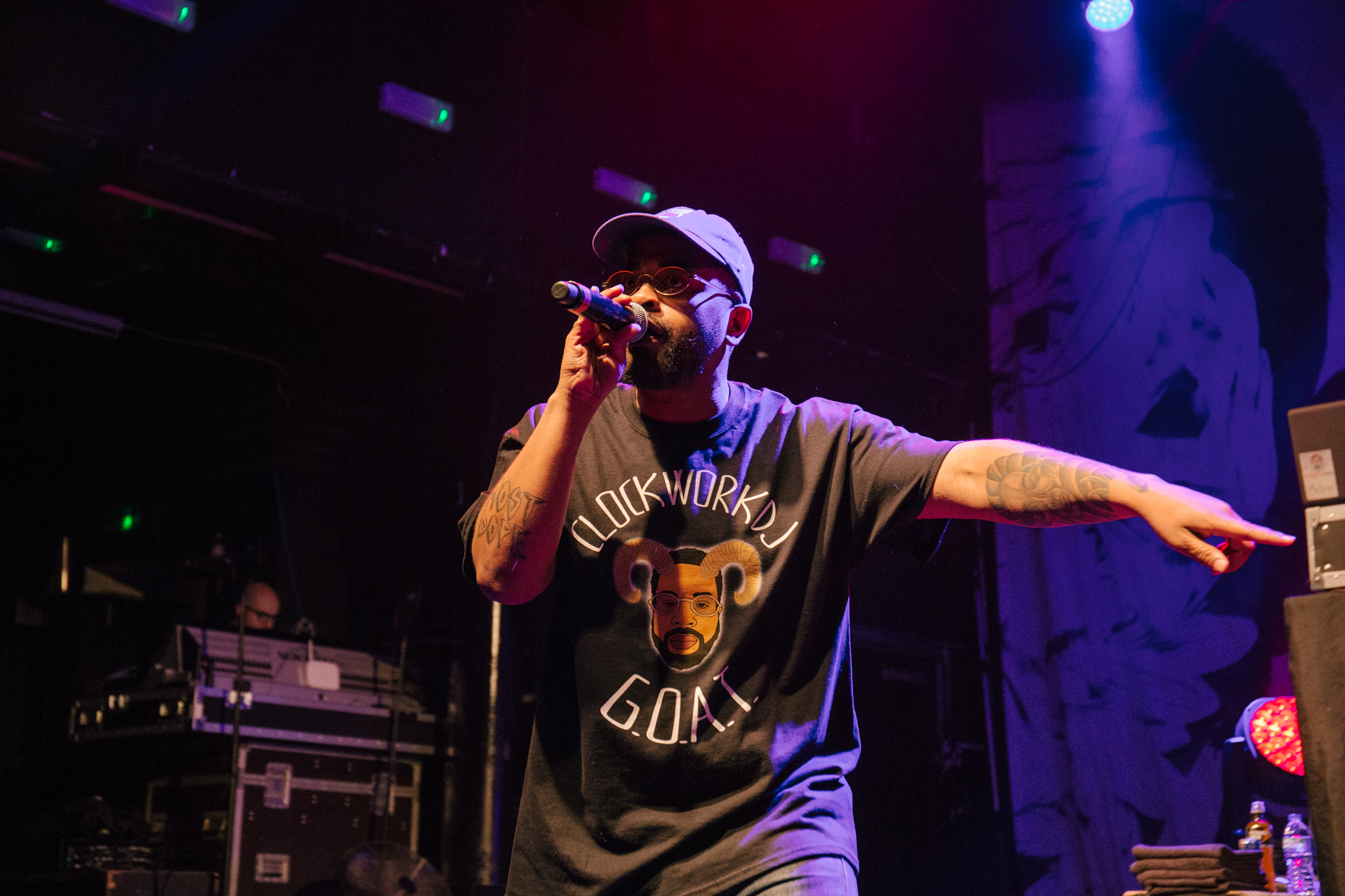 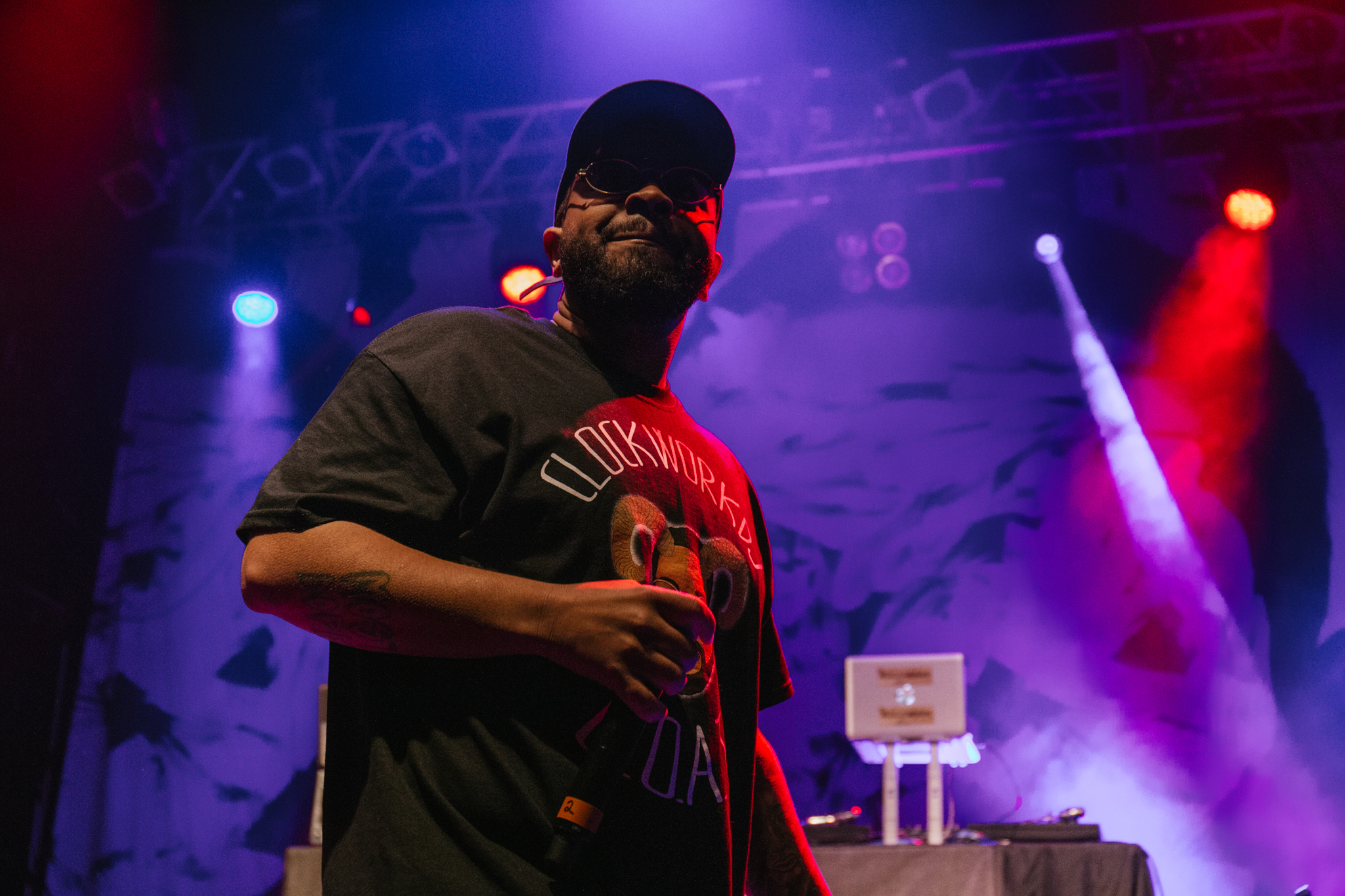 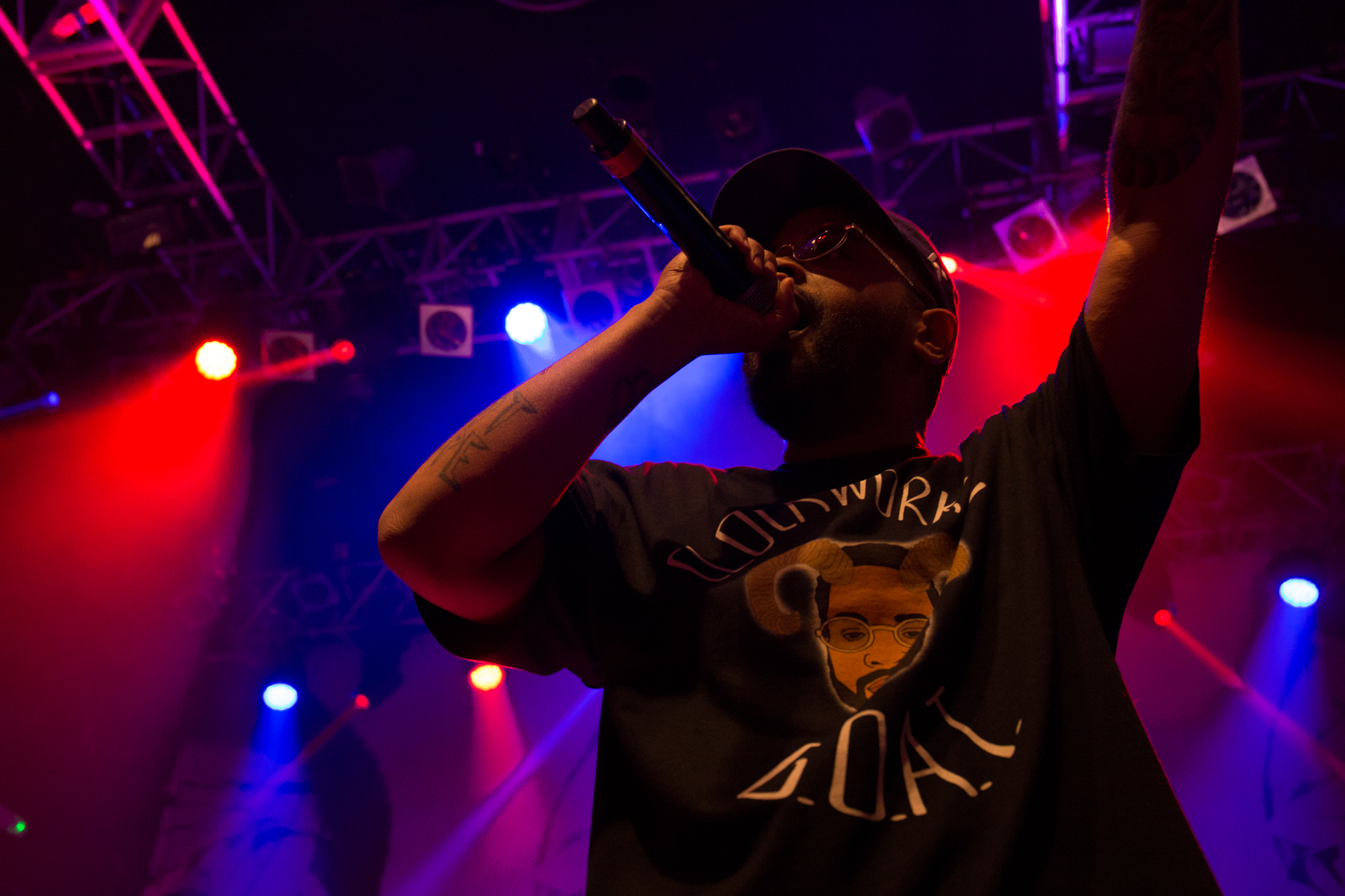 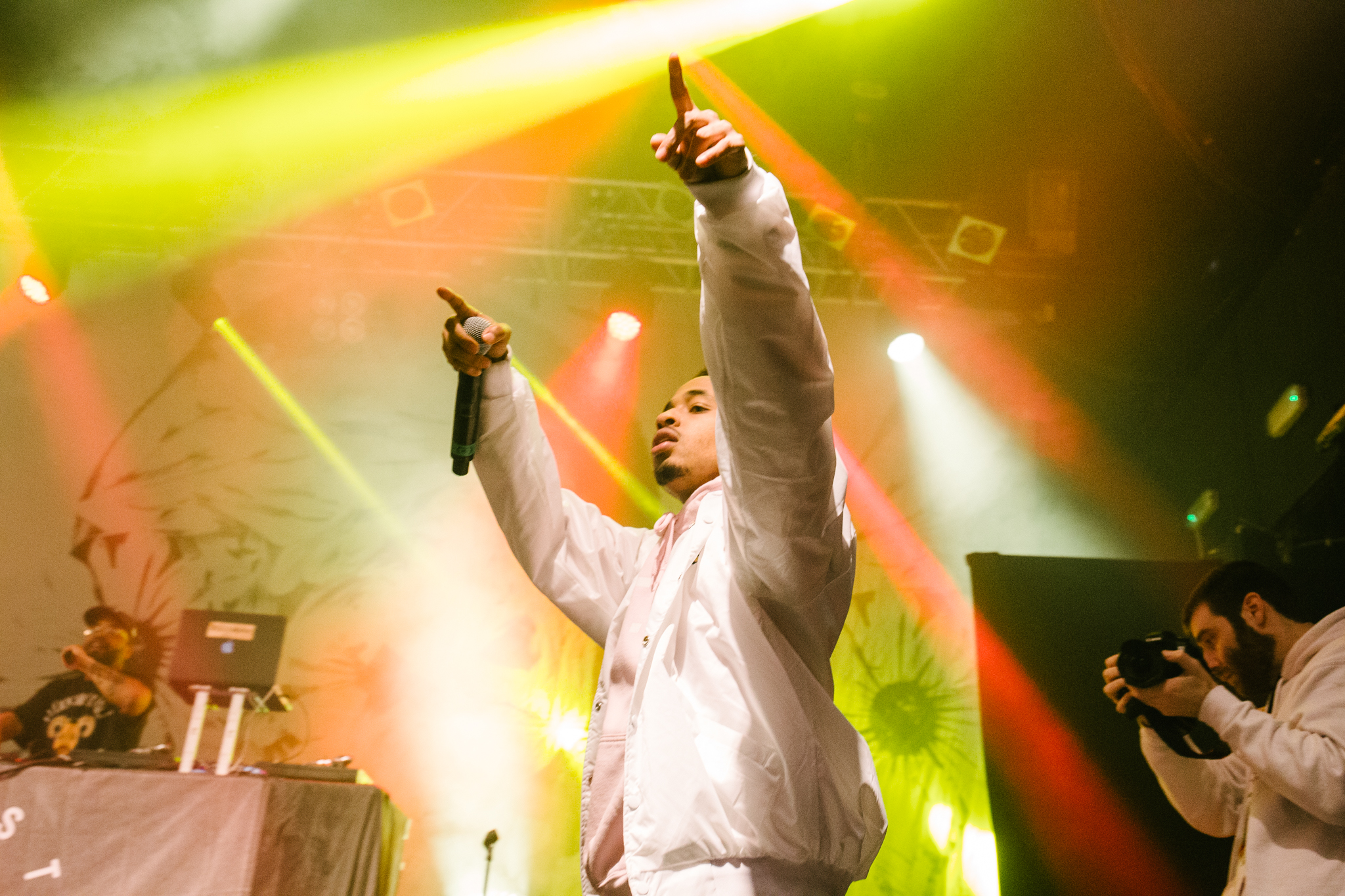 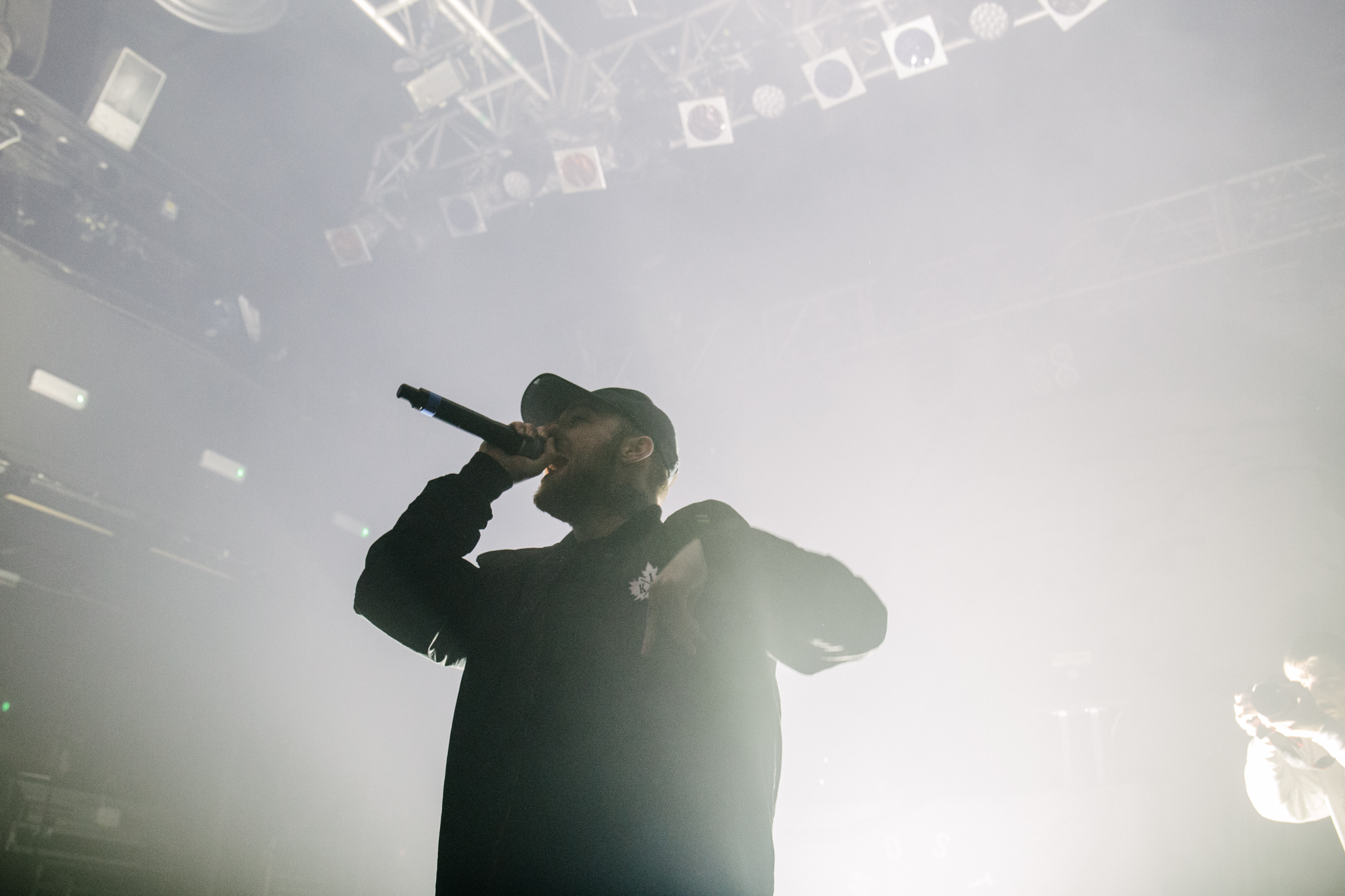 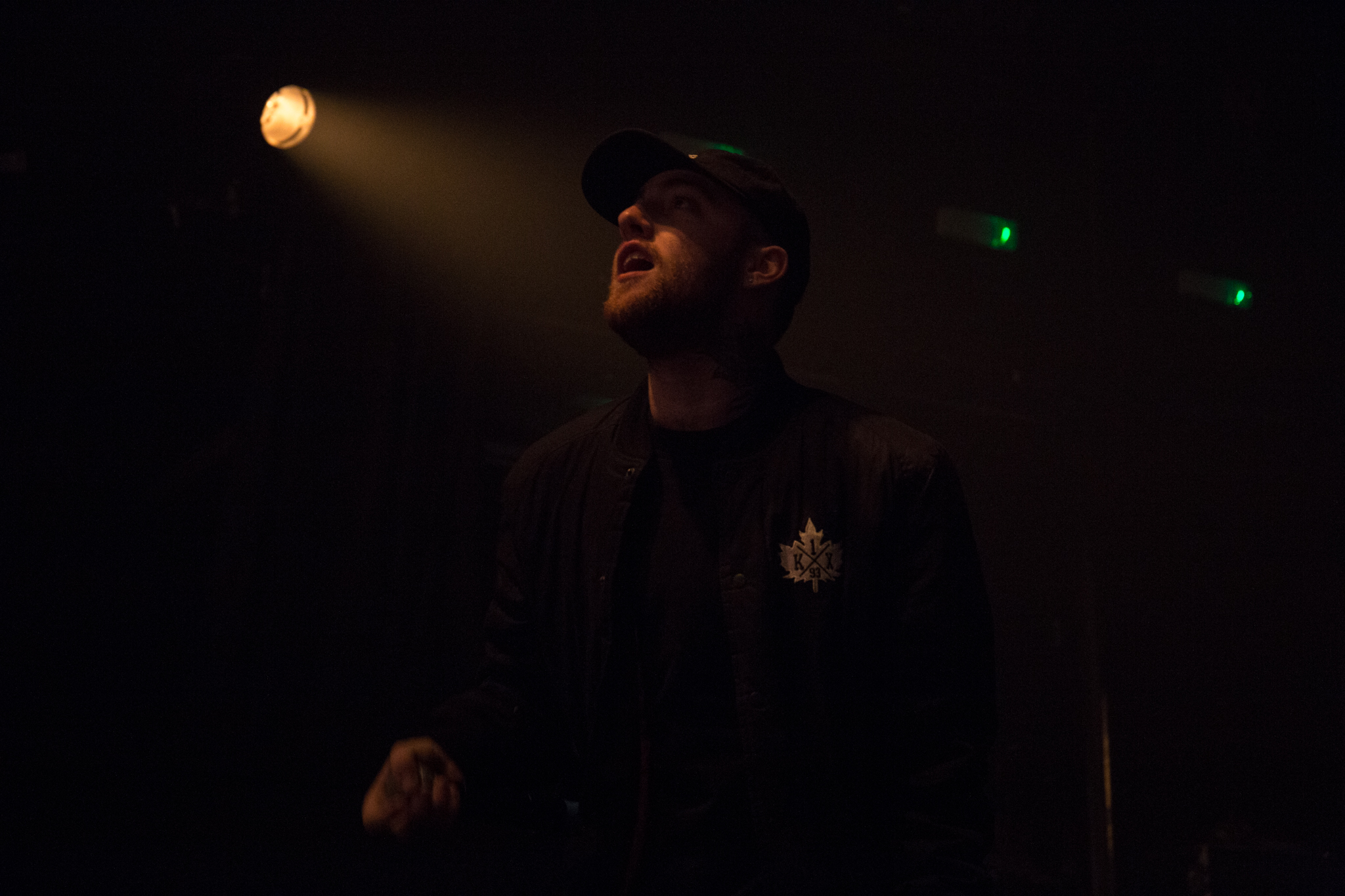 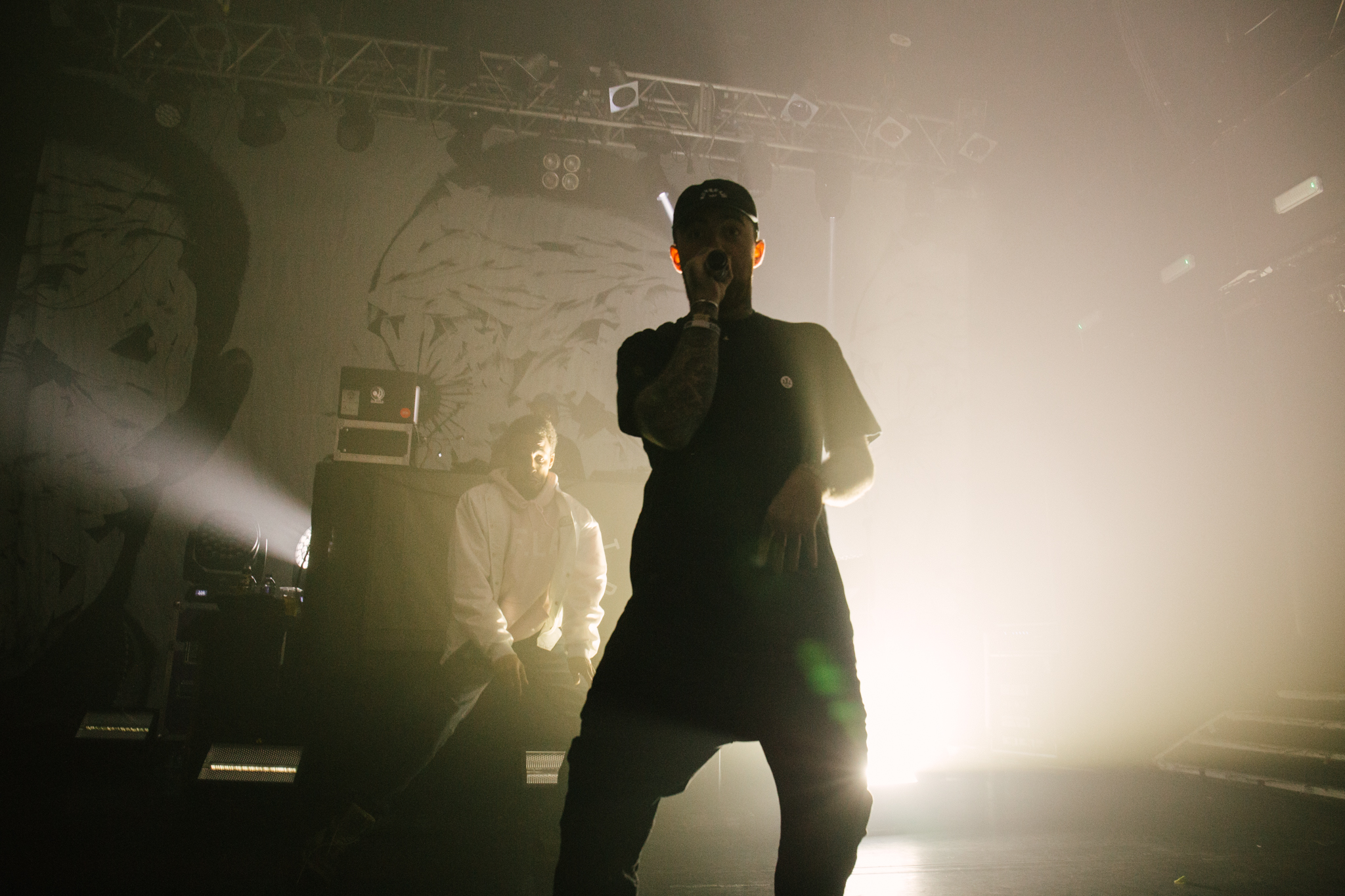 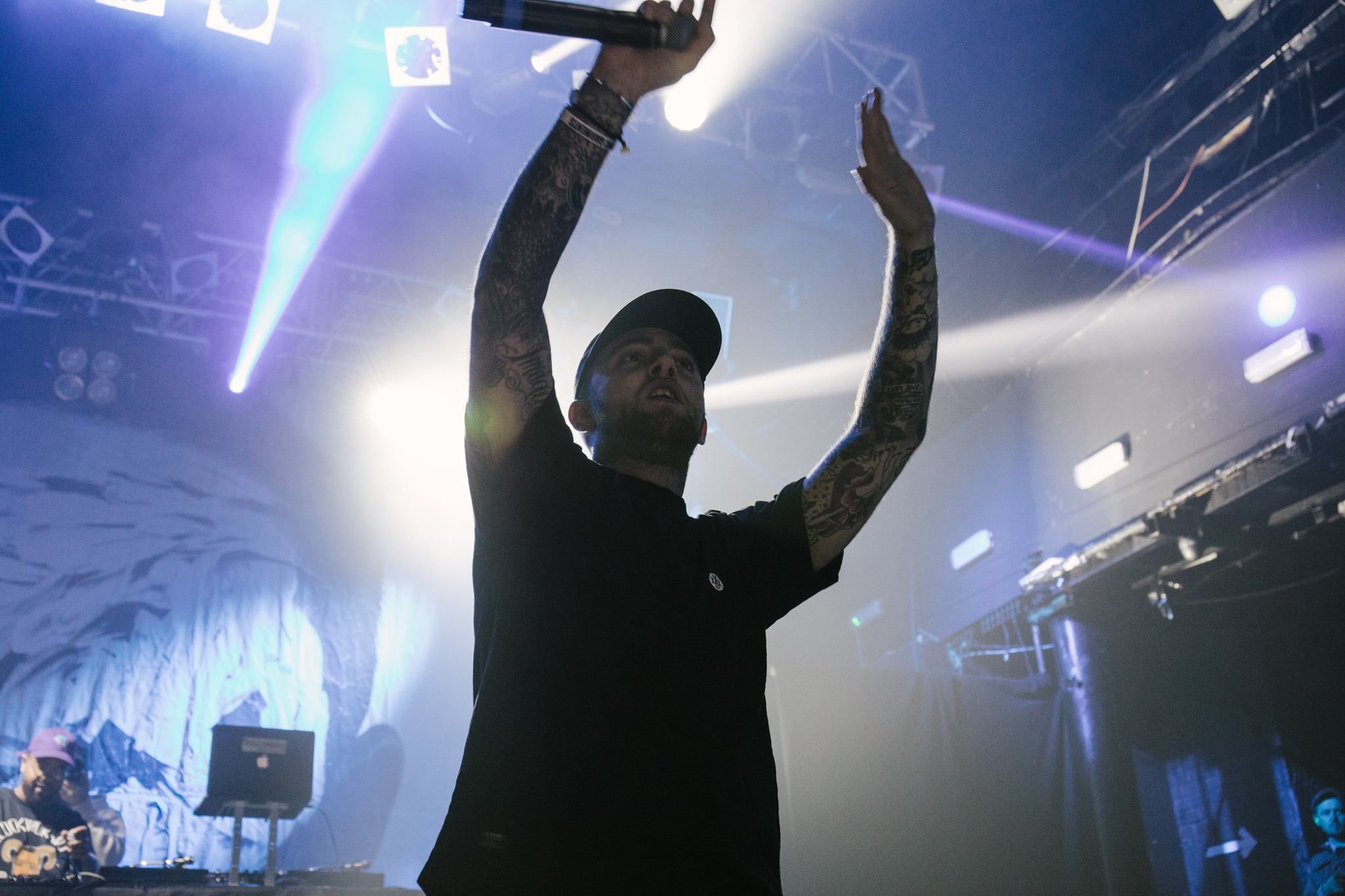 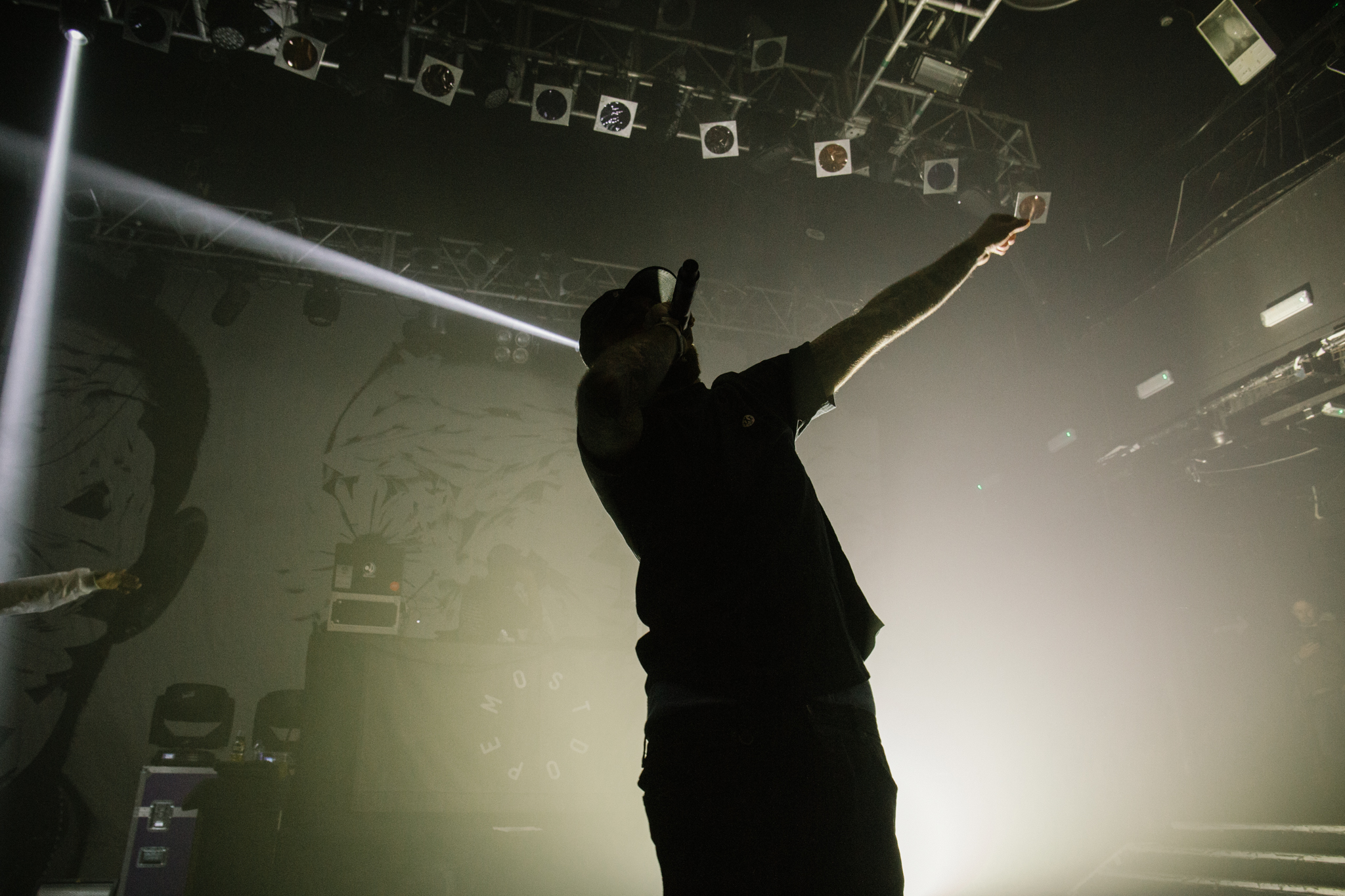 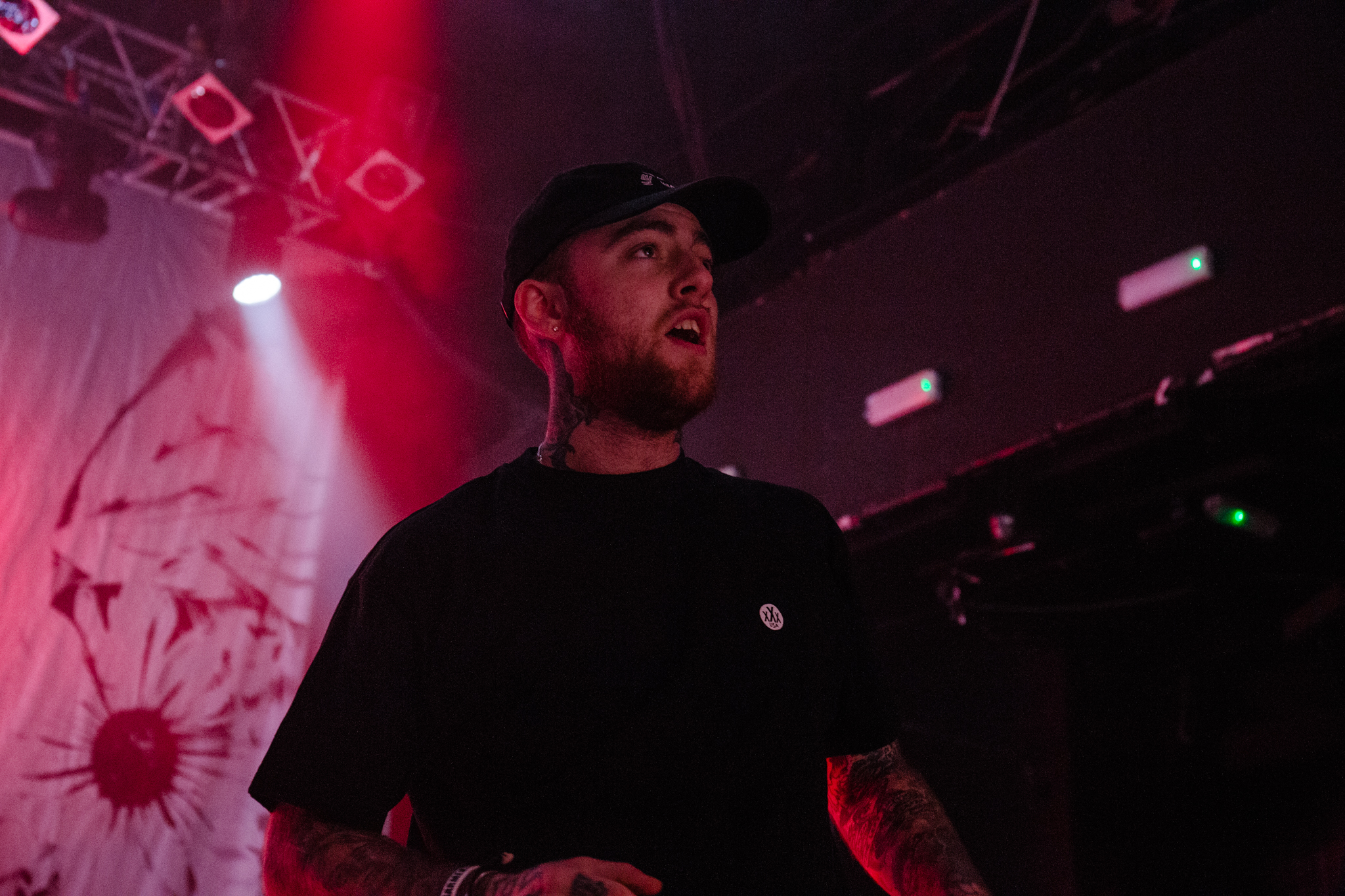 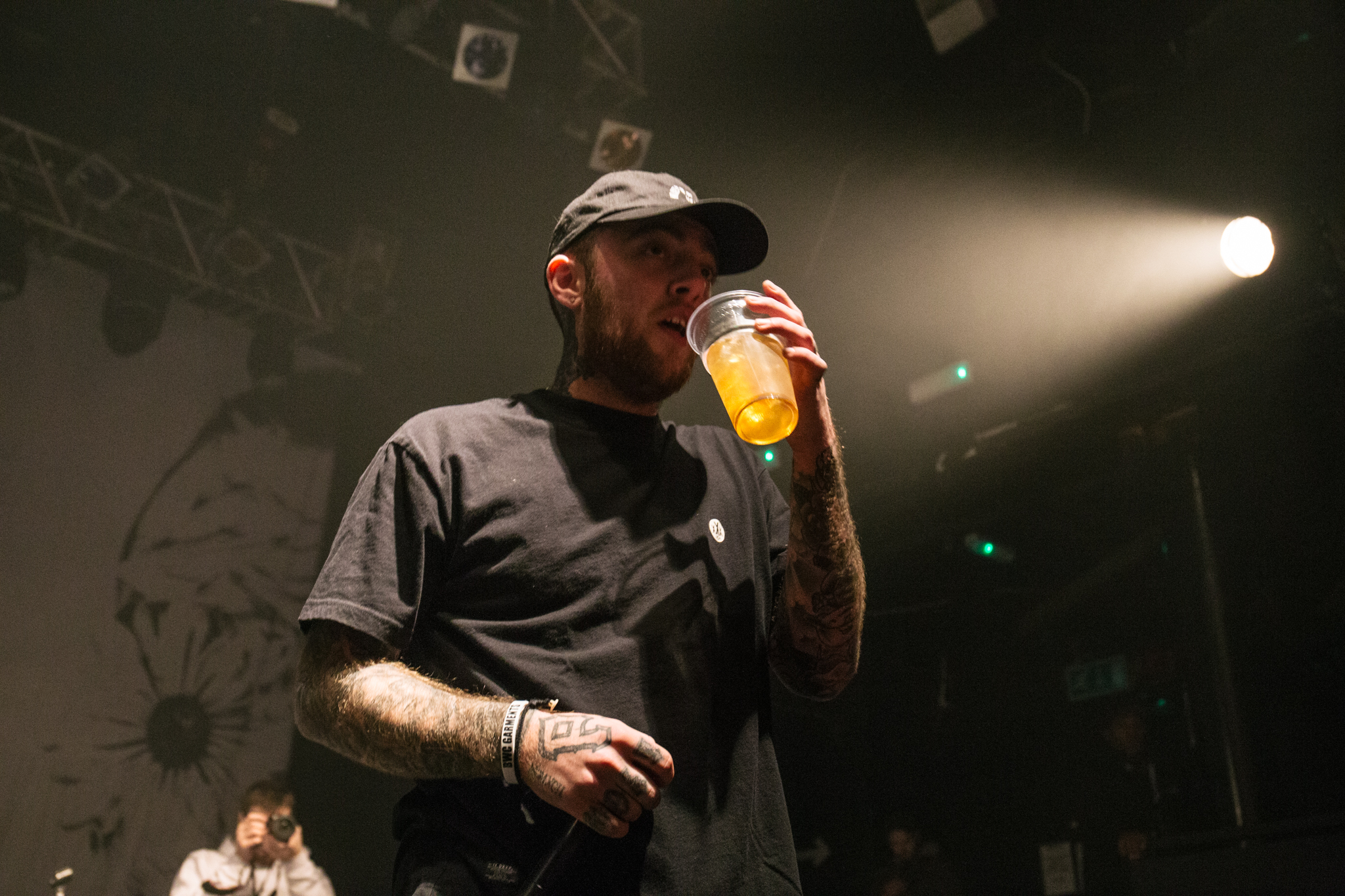 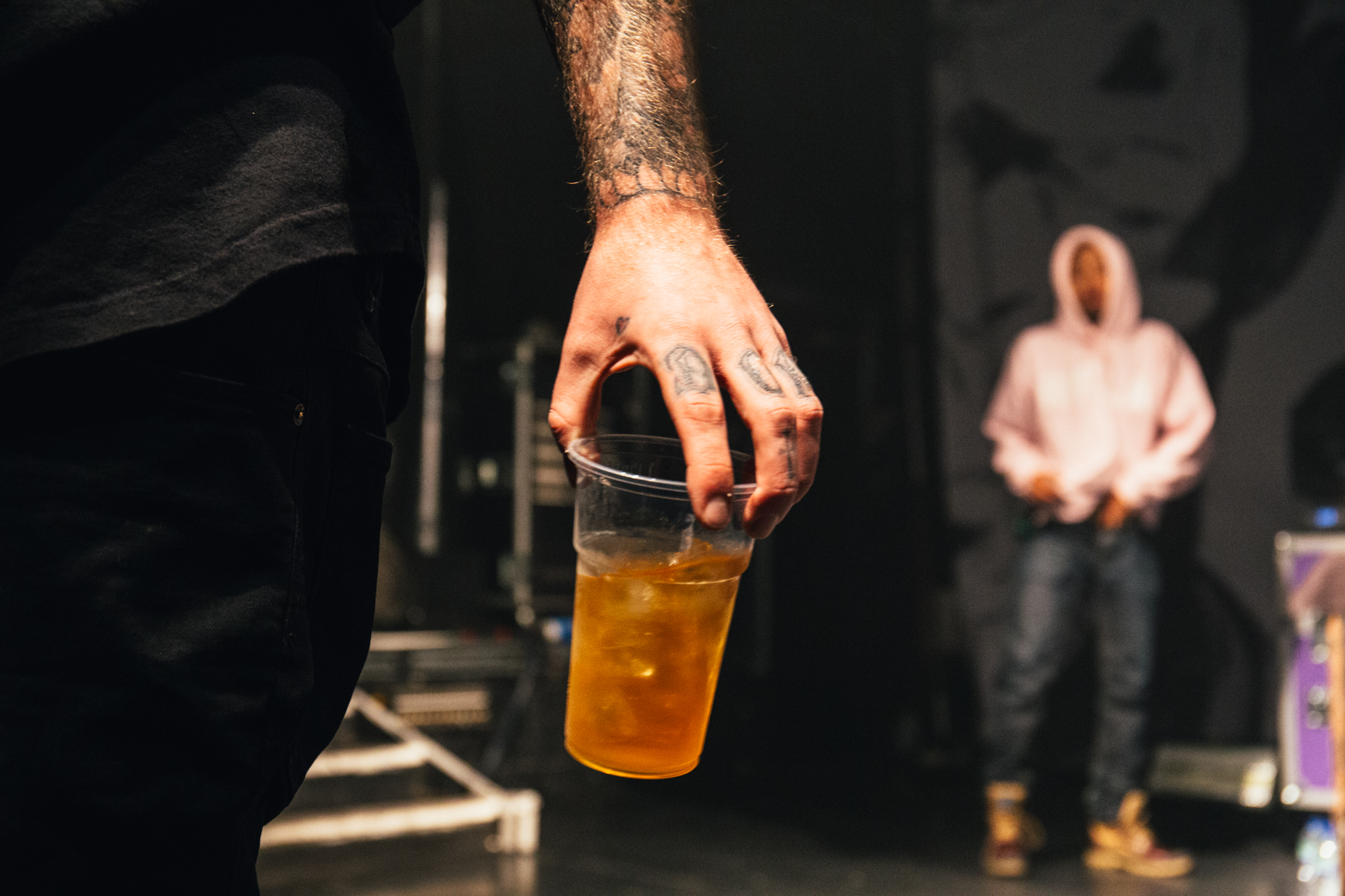 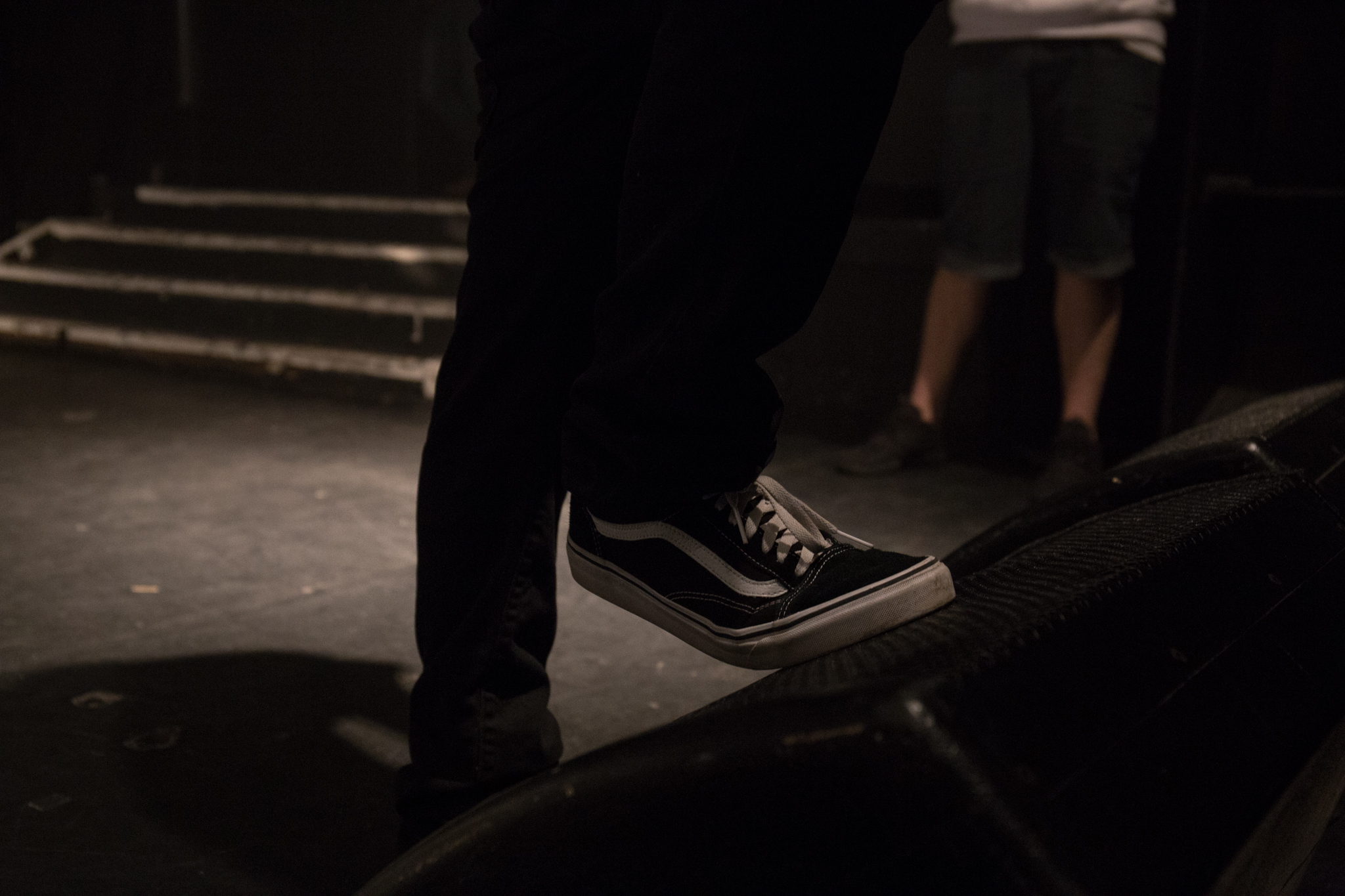 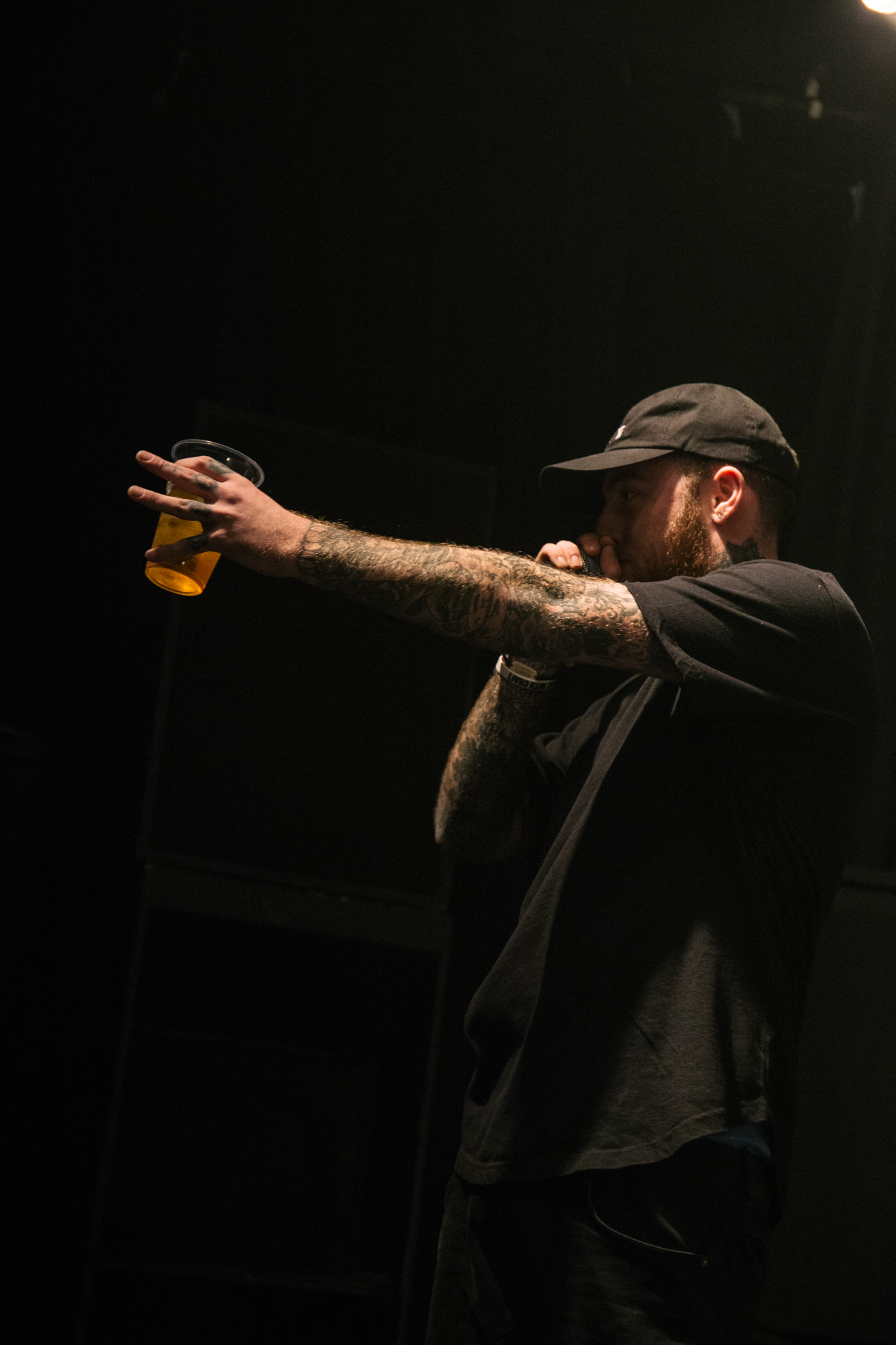 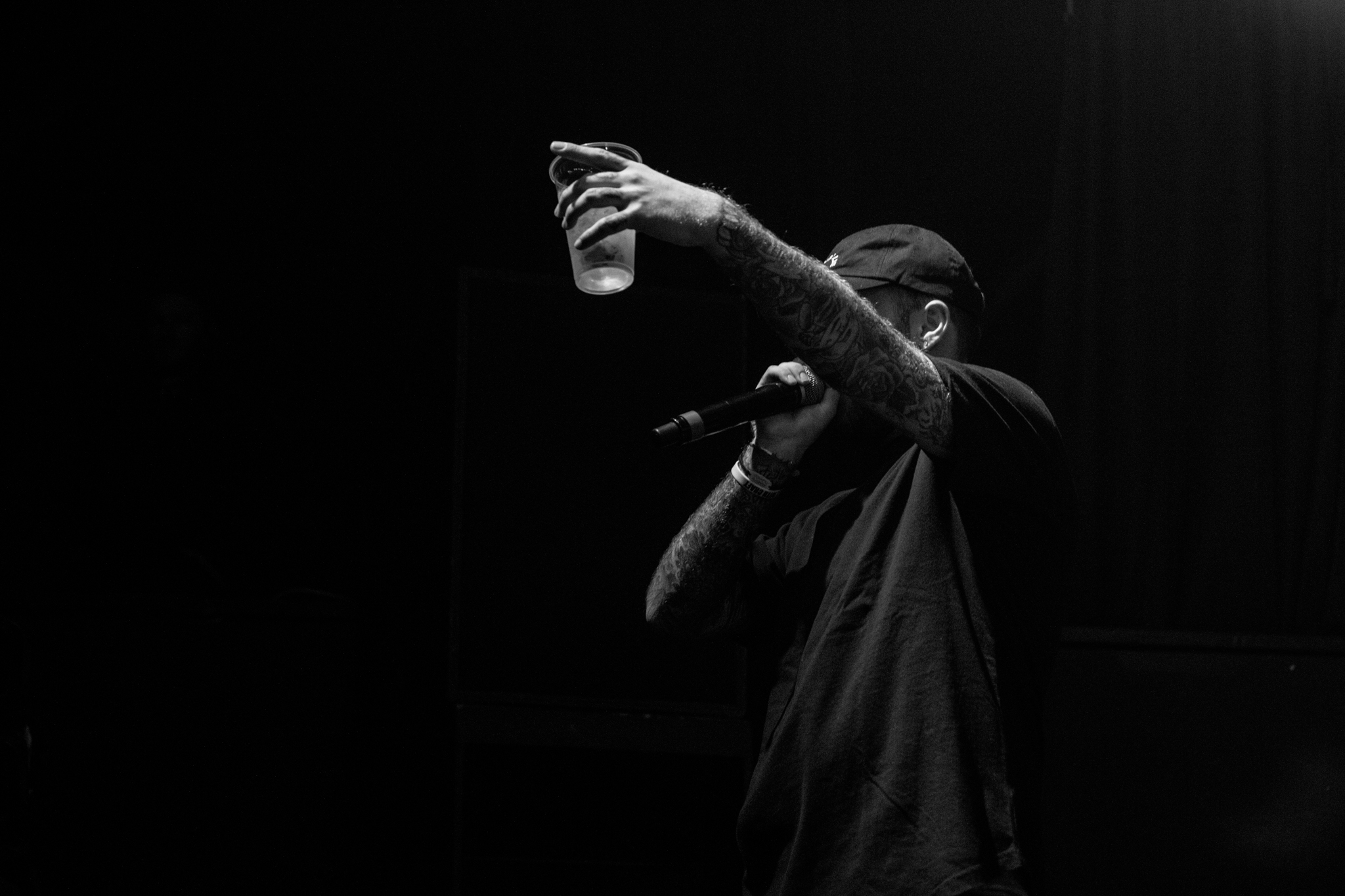 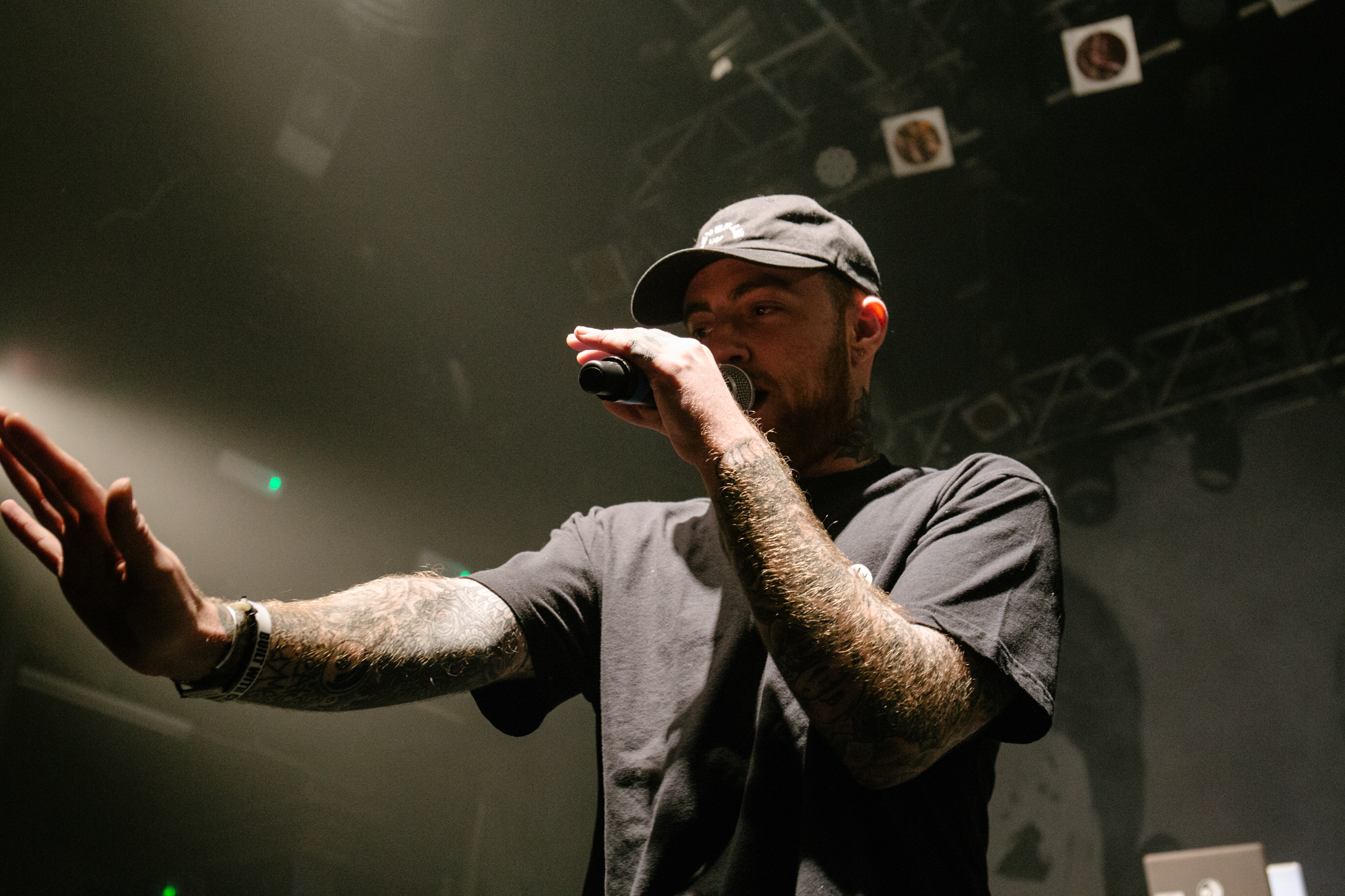 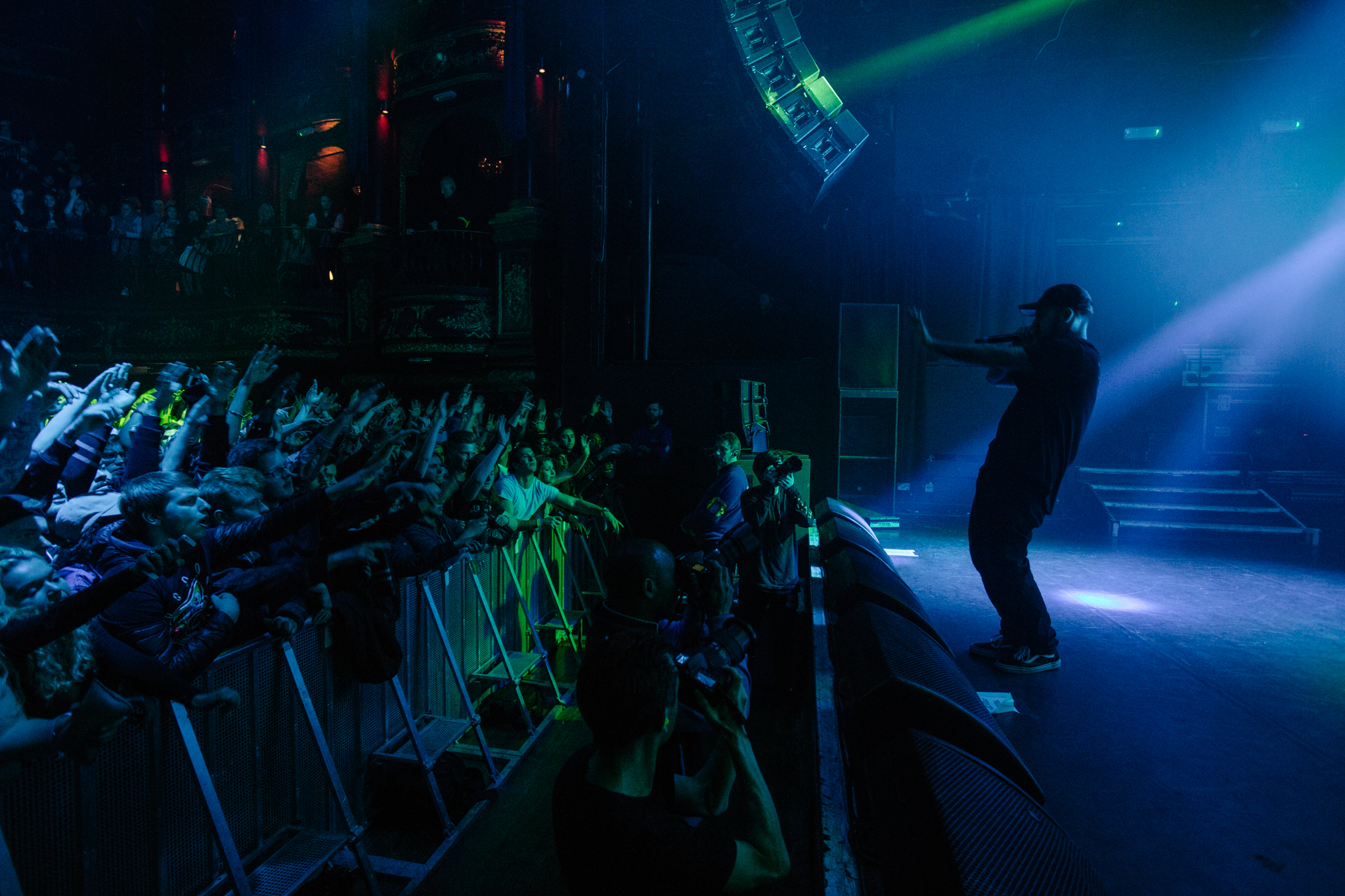 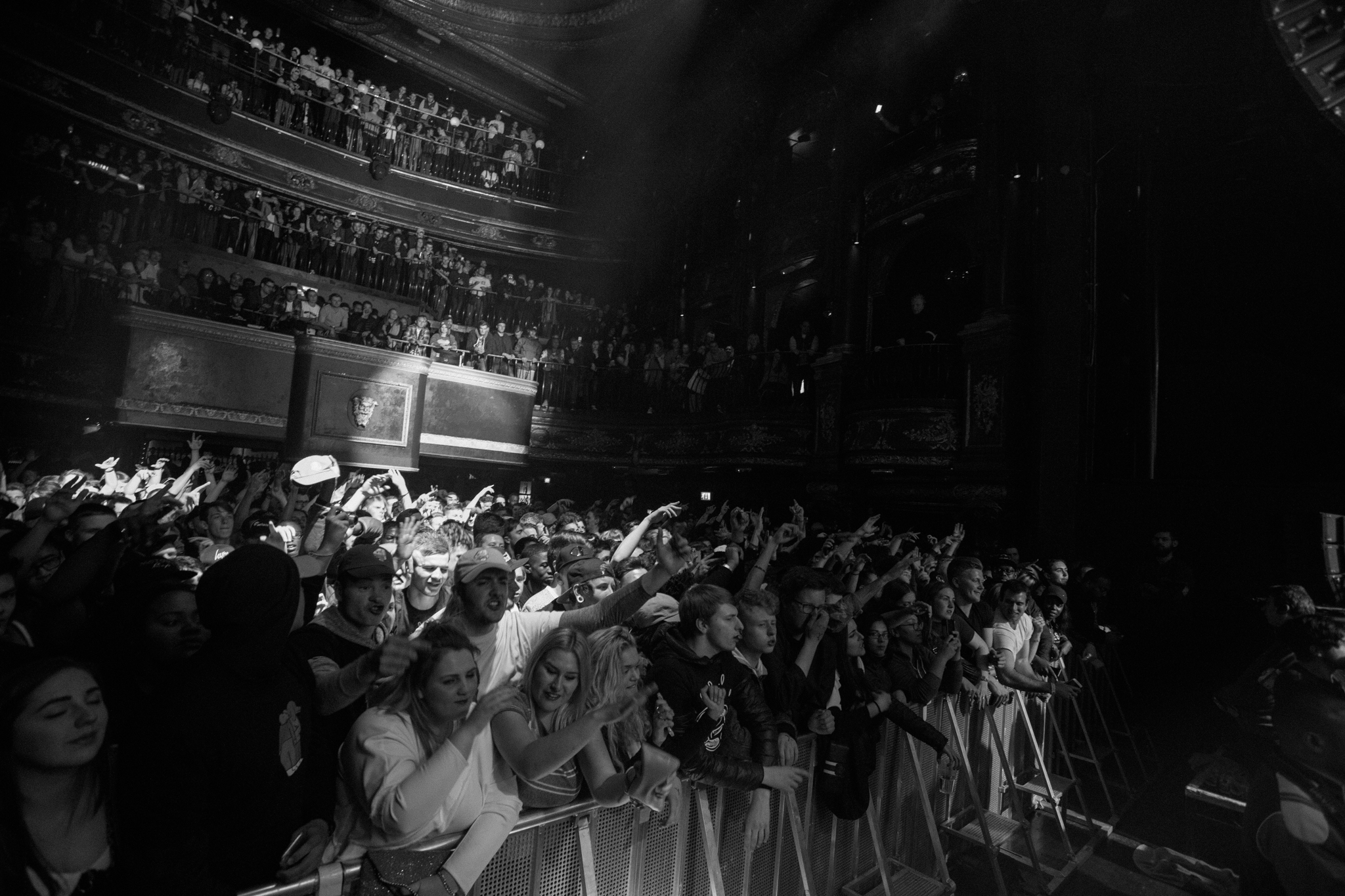 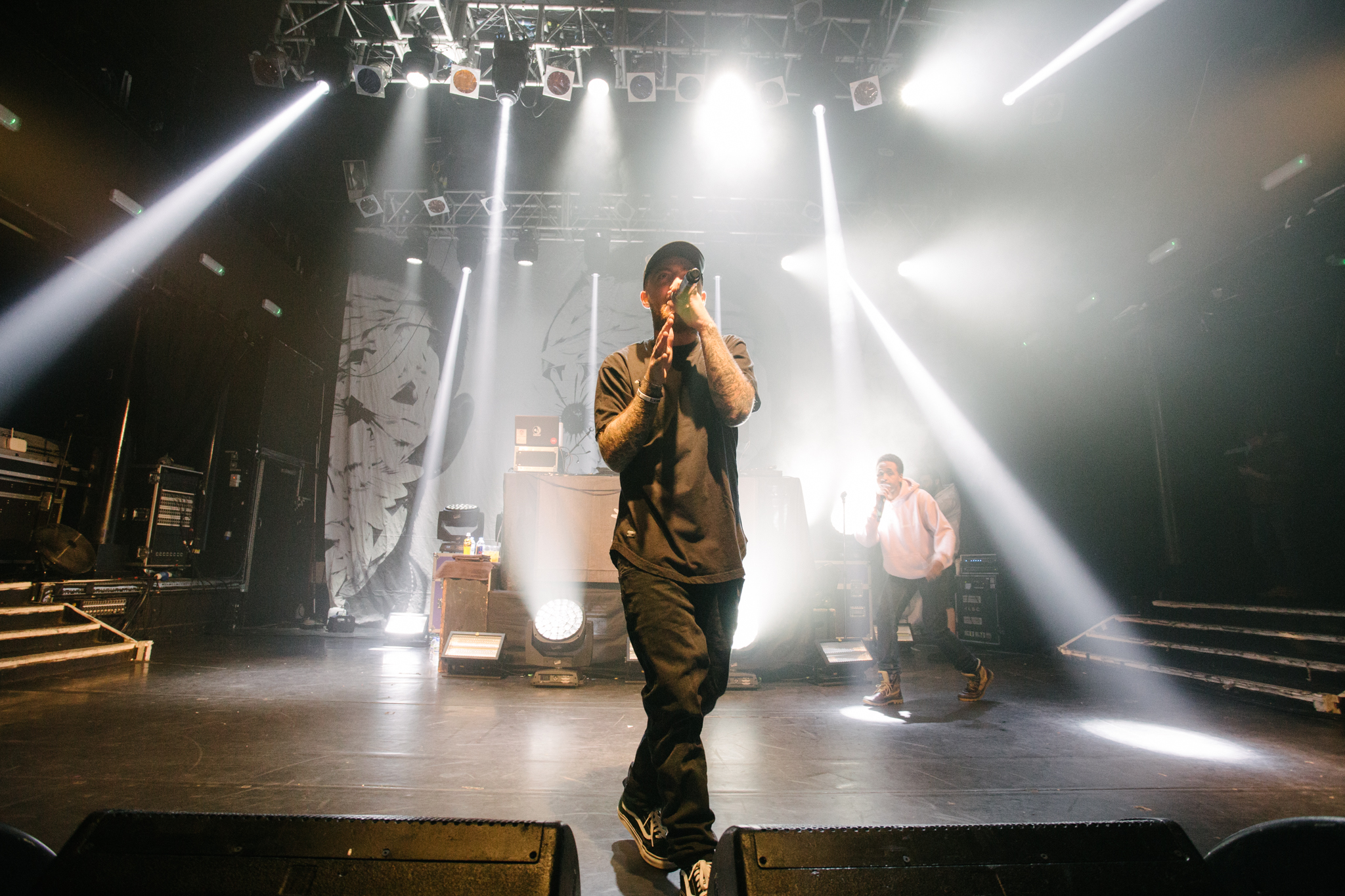