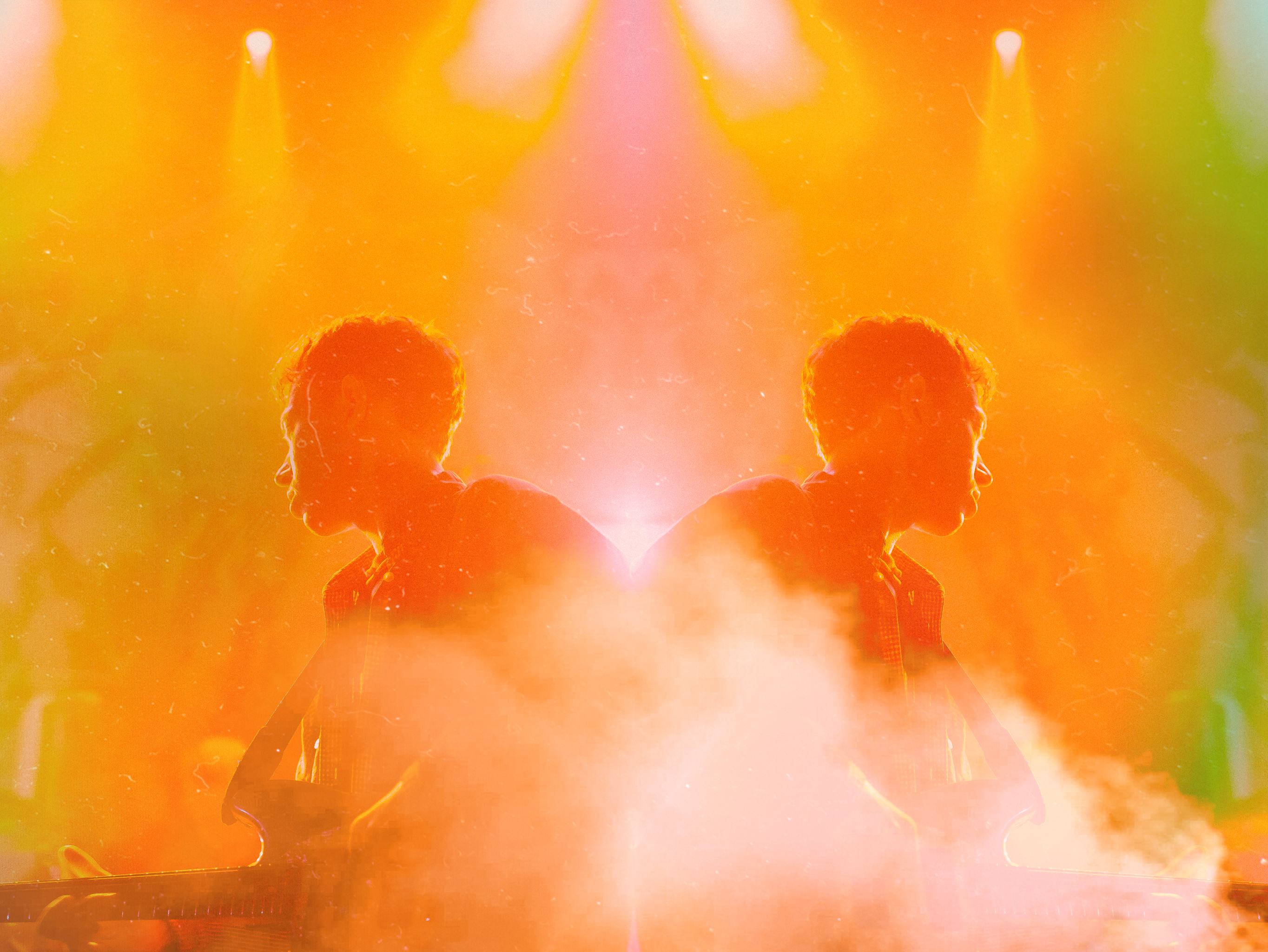 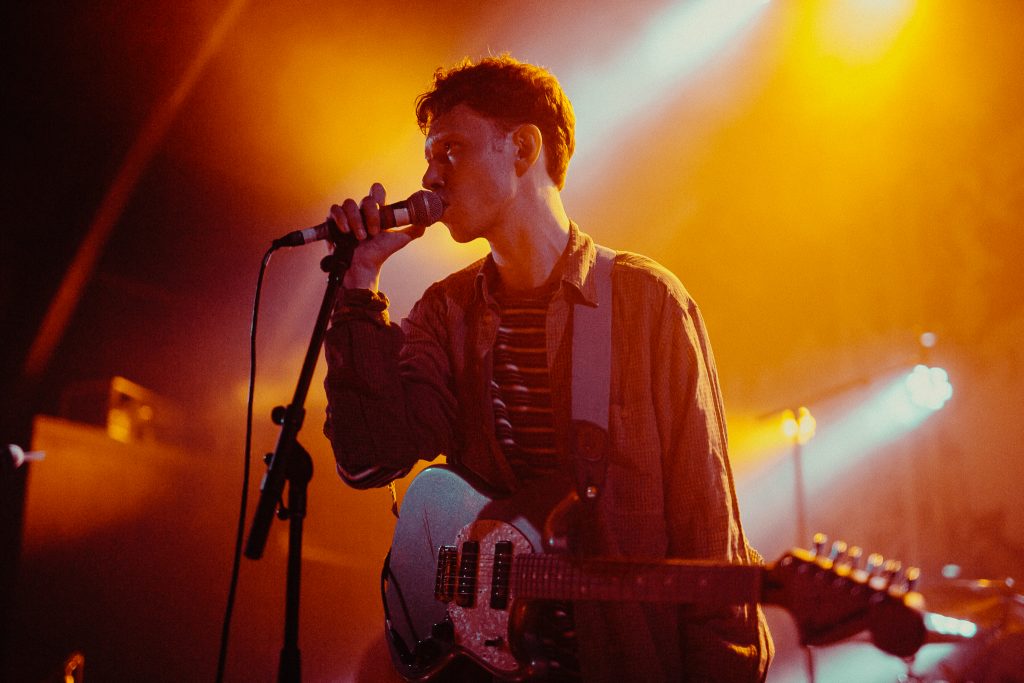 Archy Marshall emerges from out of nowhere, he’s the last to walk on. There’s an orange-lit murk that has blanketed the stage, and from within it there’s very little you can make out – a flash of a teal electric guitar, pale features, red hair, and a glimpse of white socks.

Marshall’s here touring his new album, The Ooz, which was released under the name King Krule late last year. It’s his first release under this moniker since 2013’s 6 Feet Beneath the Moon – an album that catapulted Marshall from true cult original to alternative icon in the matter of months – and is representative of a bold new chapter in his musical career.

Marshall winds up and delivers ‘Has This Hit?’ as his first blow. “You’re not my pen/ You’re not my paper/ You’re not my heart/ You’re its breaker,” he croons. It connects with everyone in the room. His cavernous voice (which sounds like gravel in a tumble dryer) in stark contrast of the live band’s upbeat sound. It’s strange, but somehow it works. In fact, the presence of Ignacio Salvadores on the saxophone is a revelation, as his input lifts even the most melancholic tracks like ‘The Ooz’ to an entirely new level. 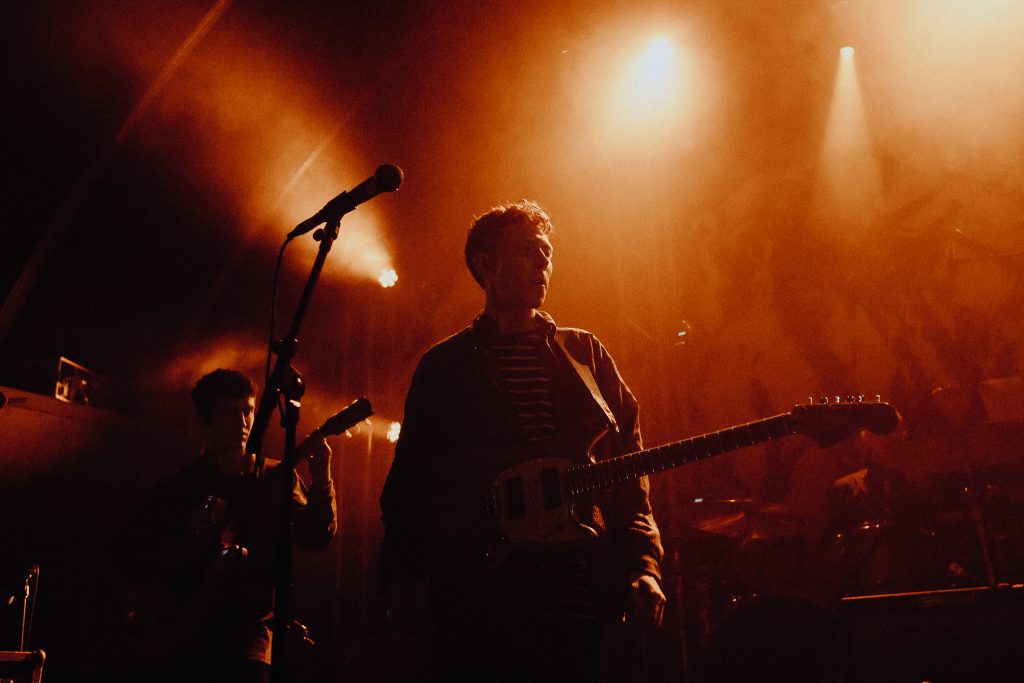 It’s a rock solid setlist, full of the best of the best from both studio albums, 6 Feet Beneath the Moon (2013) and The Ooz (2017). From ‘A Lizard State’ and ‘Rock Bottom’ all the way through to ‘Half Man Half Shark’ and ‘Emergency Blimp’, Marshall and his band of cronies have no trouble in making heads nod, feet tap, and the crowd howl back to them with the most reckless abandon.

The night winds down with the unofficial generational anthem ‘Easy Easy’ and an encore performance of fan favourite ‘Out Getting Ribs’. They’re both full of emotion and King Krule’s raw-throated growls, which send the crowd wild. It’s the perfect note to end on.

In reflection, it’s the startling disconnect between Marshall’s elfin looks and the heartache and disenchantment that pours out of him that remains one of the best things about King Krule. “Why’d you leave me? Because of my depression?/ You used to complete me but I guess I learnt a lesson,” runs ‘Midnight 01 (Deep Sea Diver)’. It’s certainly a weird journey, one that will take you from jazz to new wave to hip-hip, everywhere in between, and then back, but it’s one worth taking. 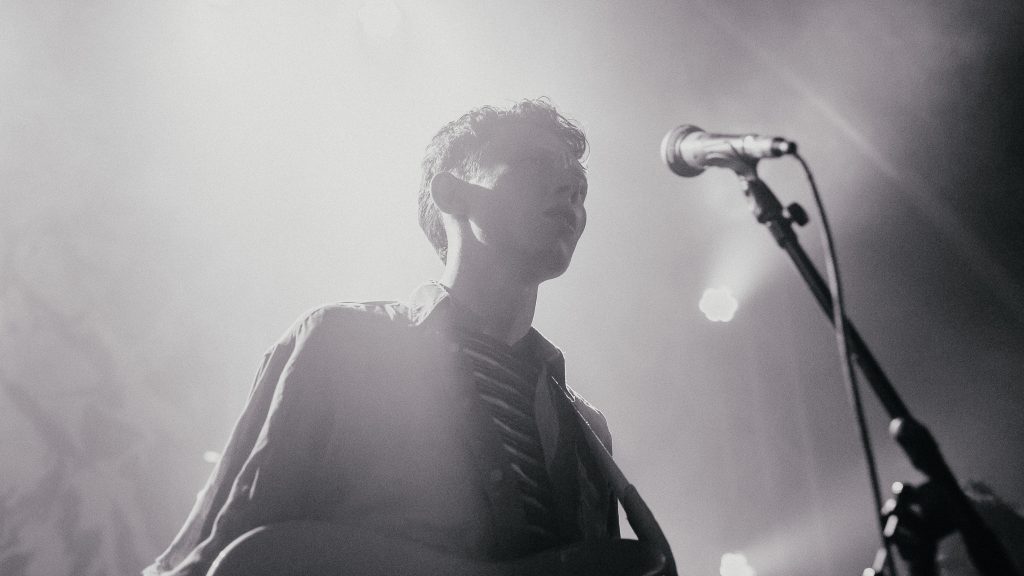 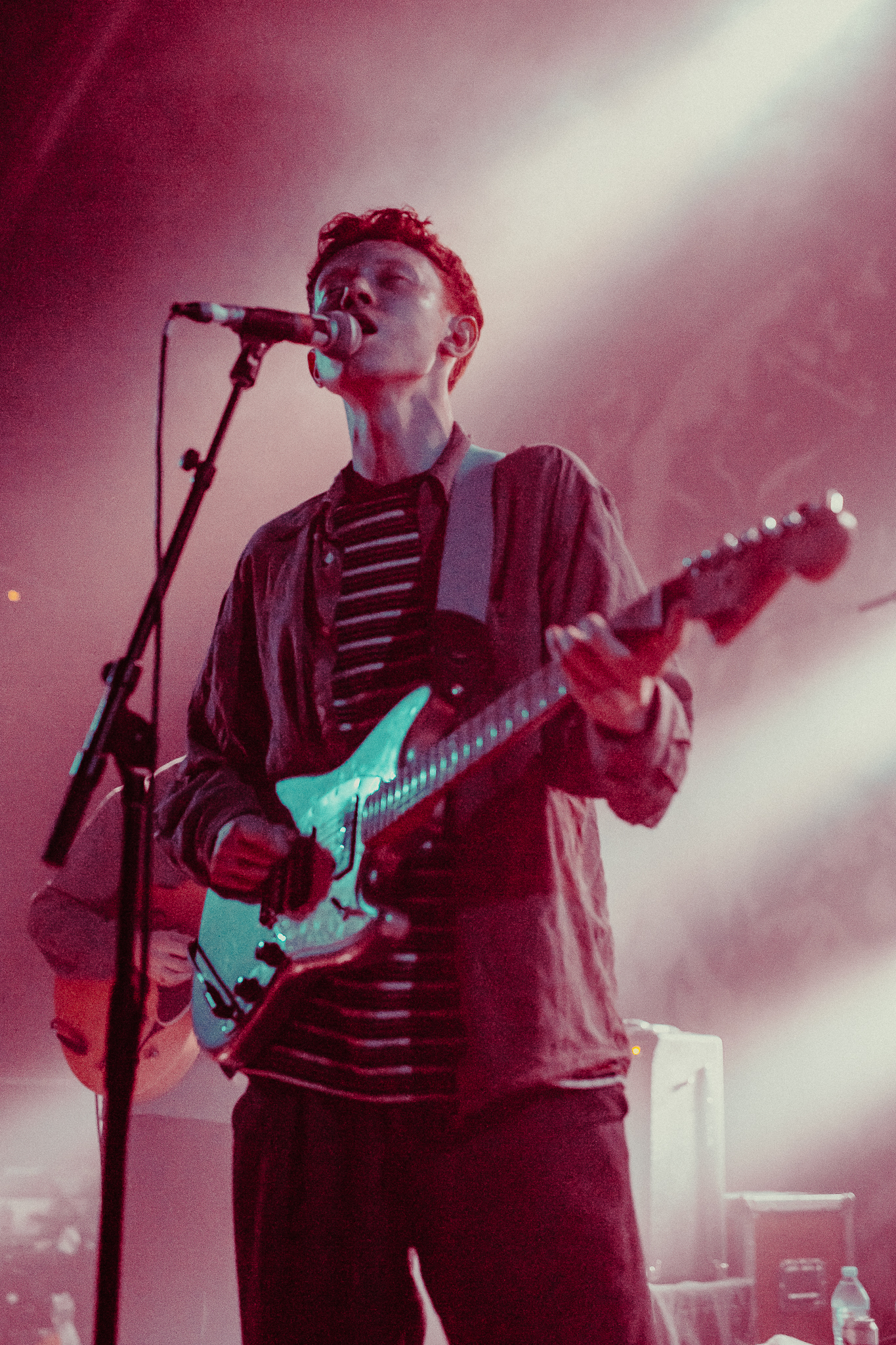 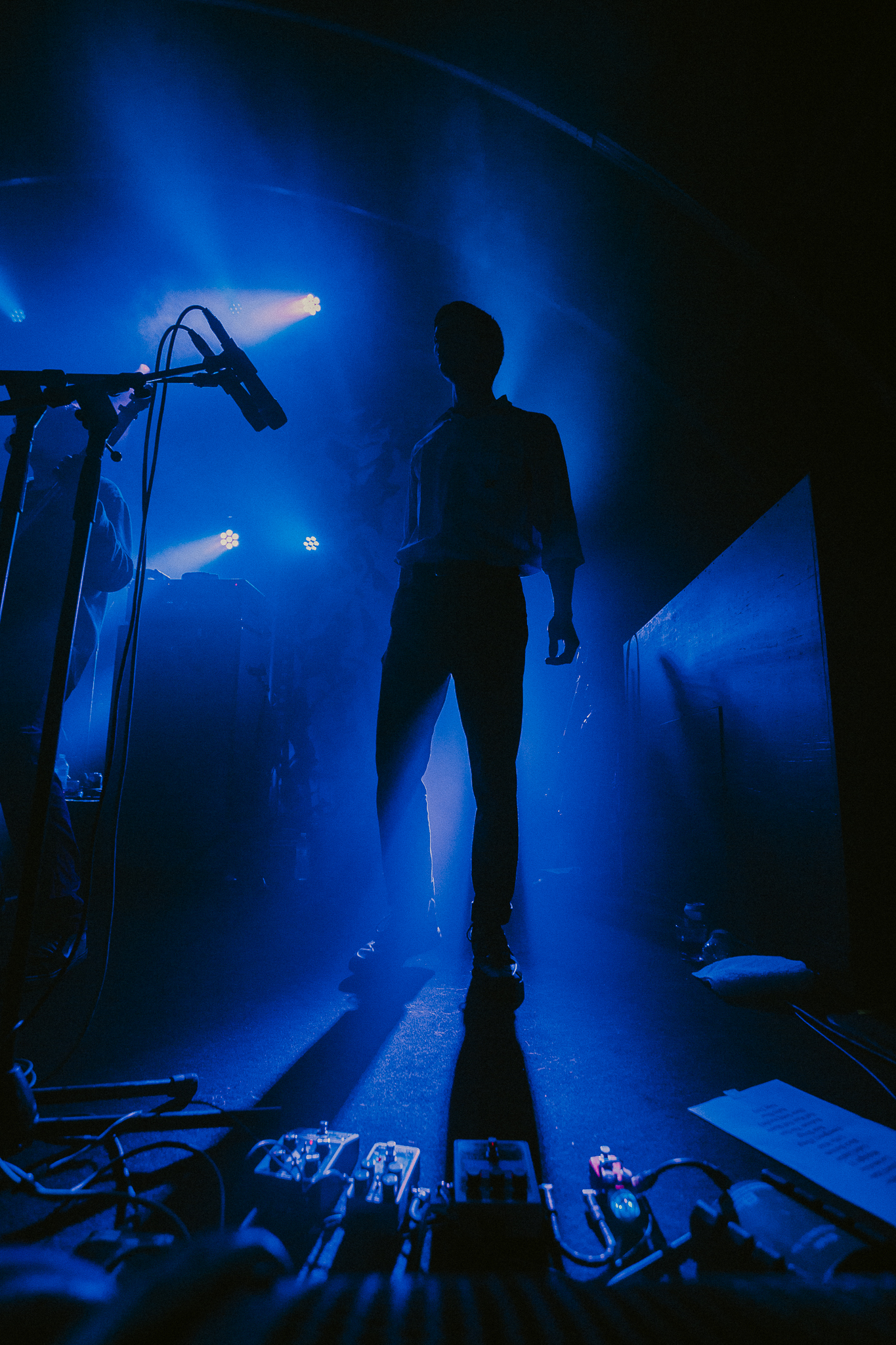 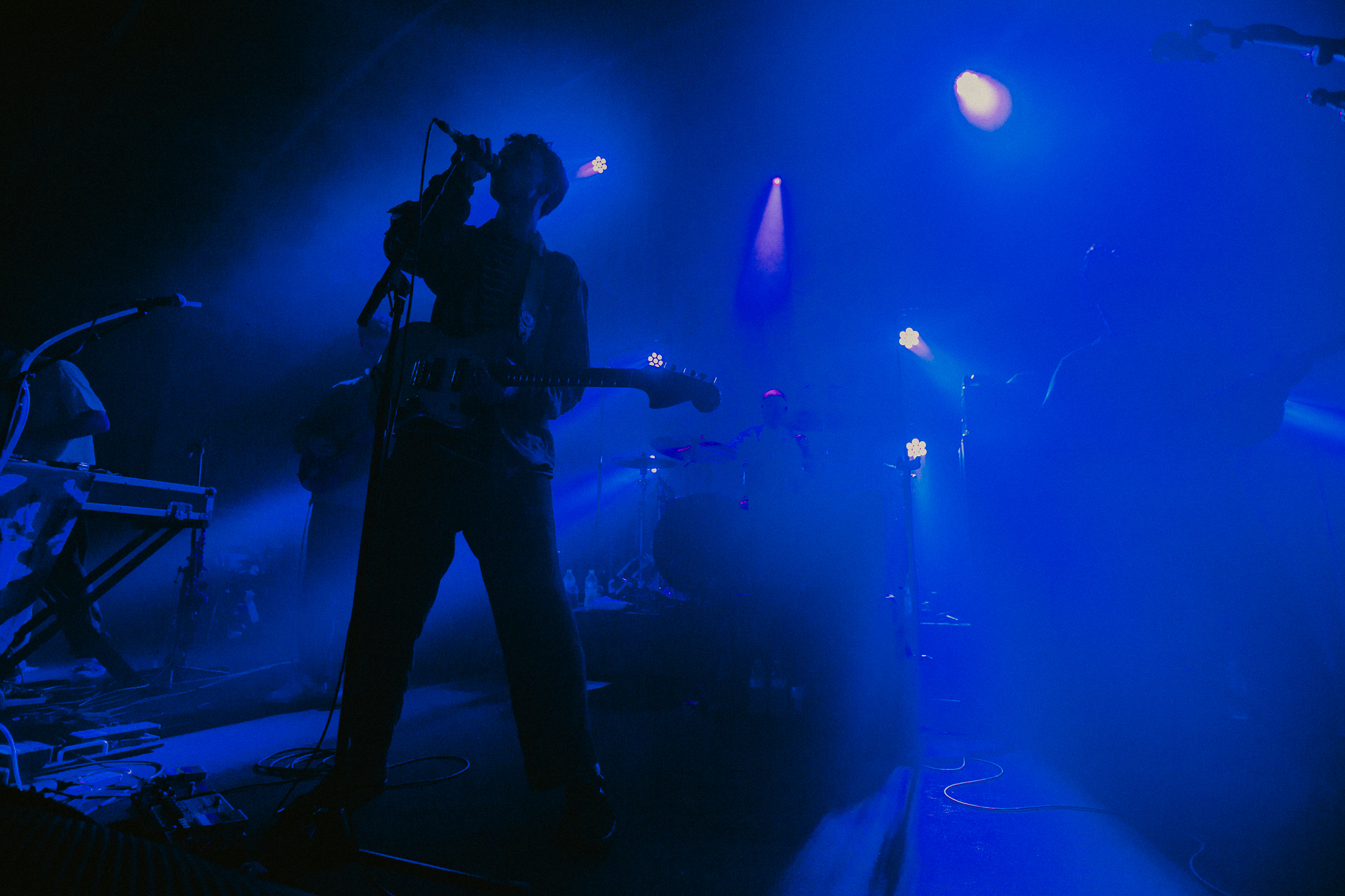 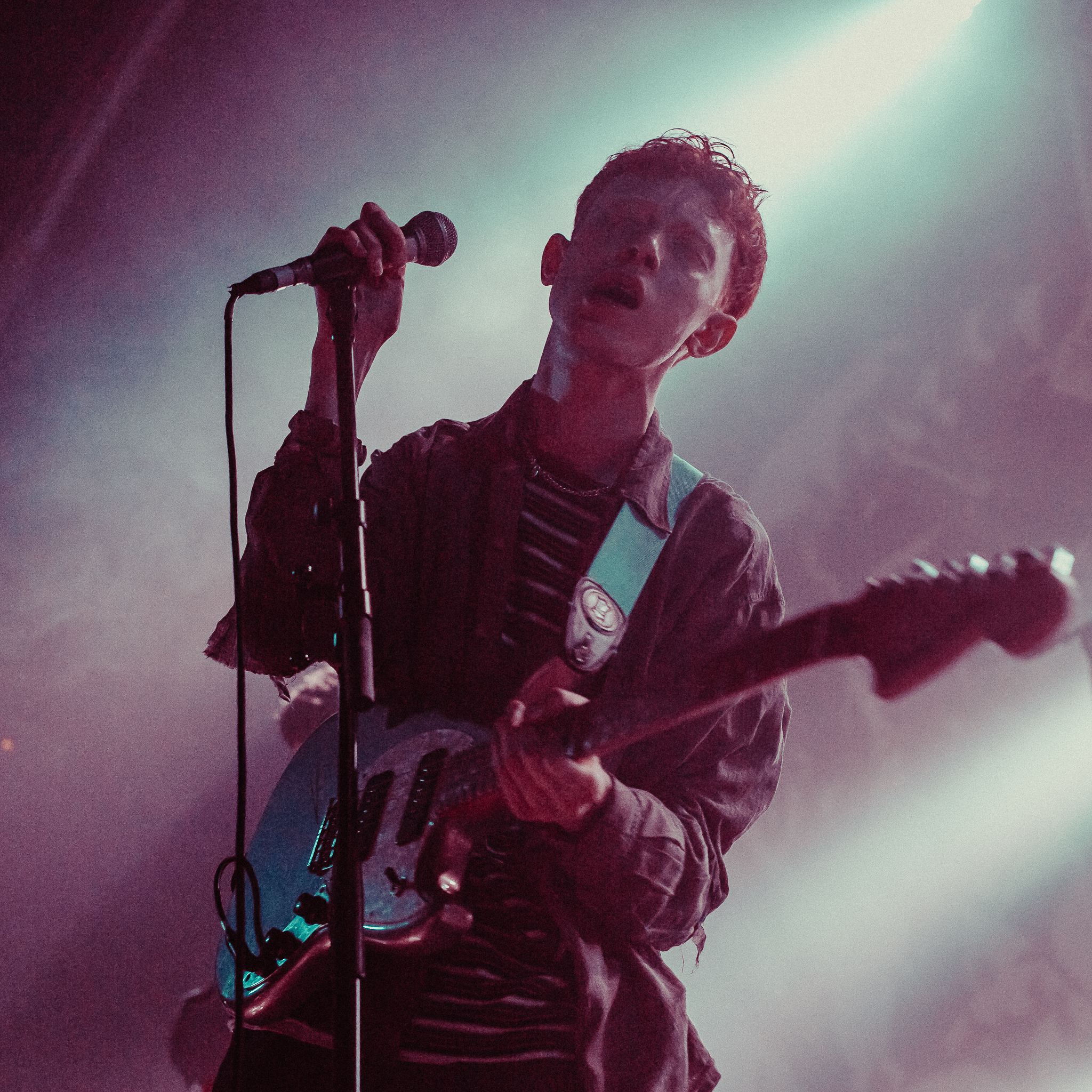 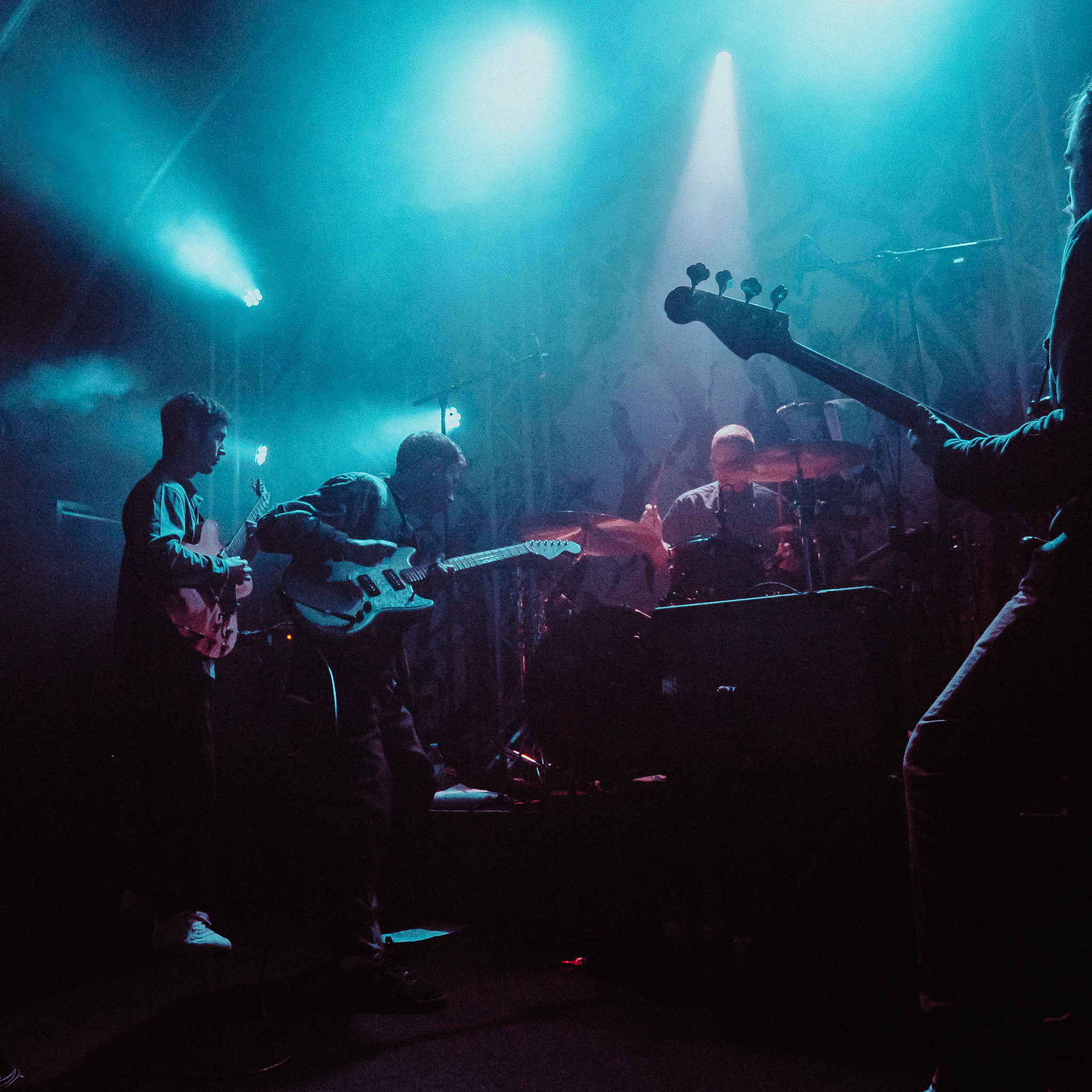 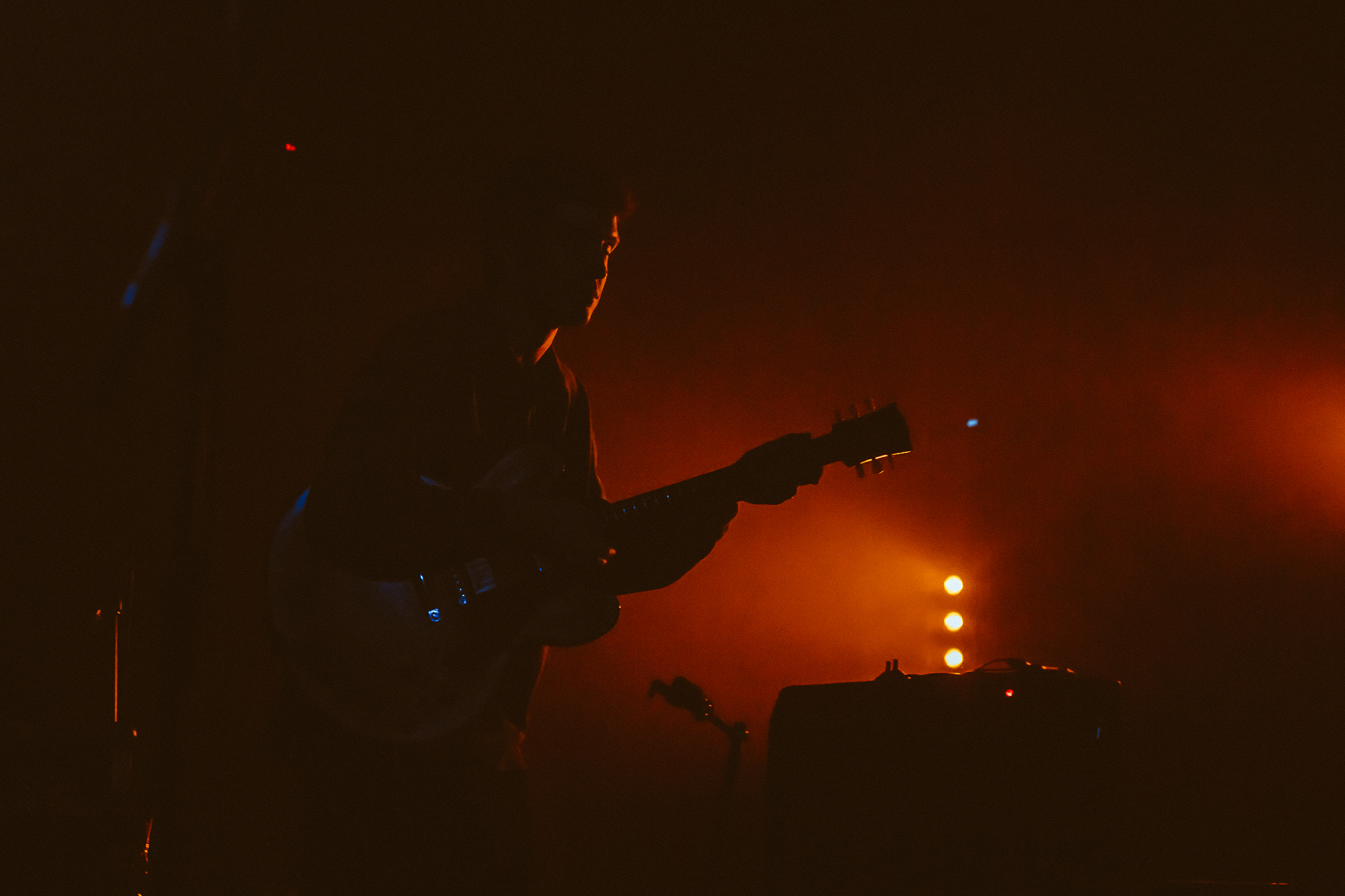 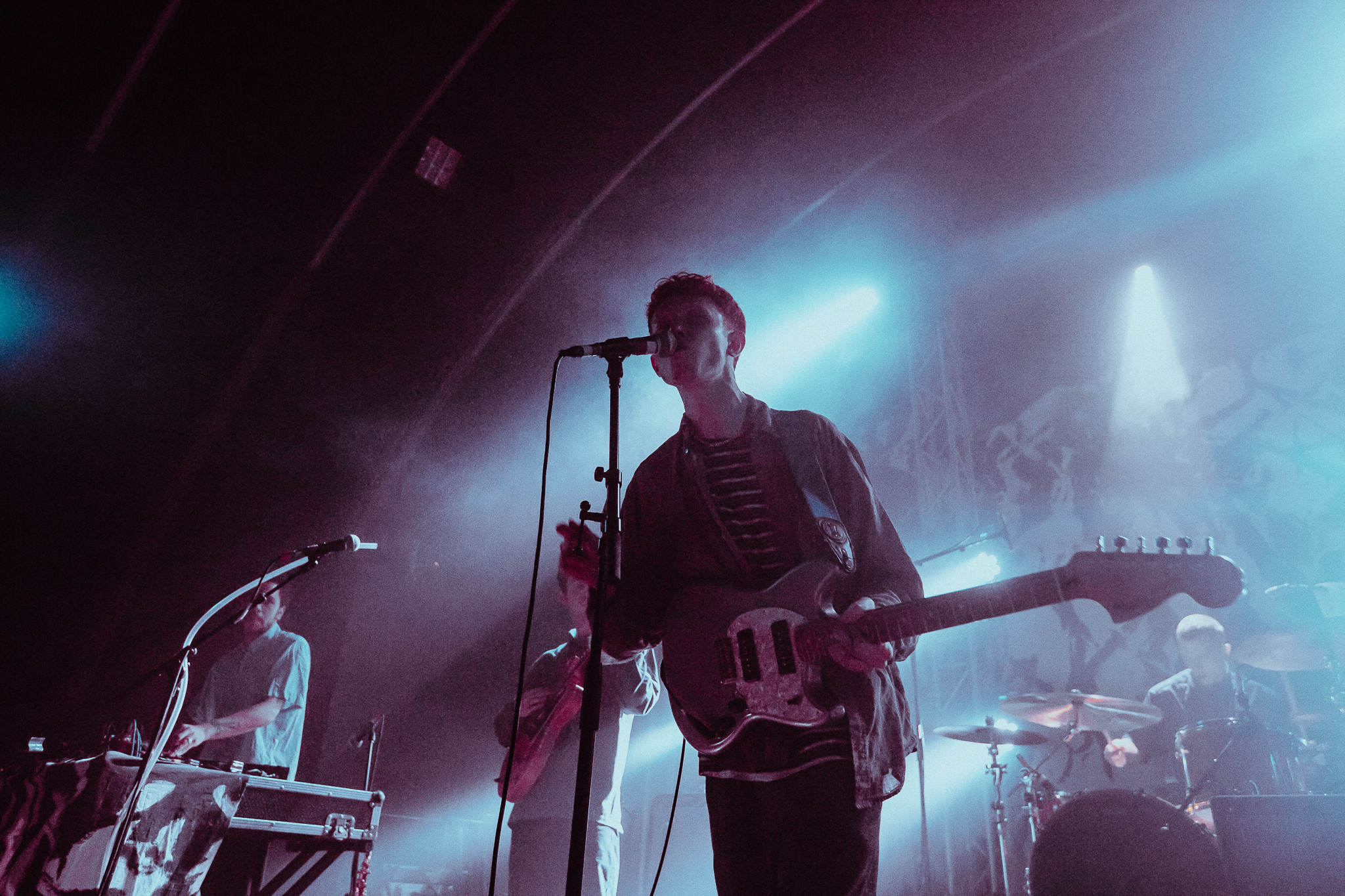 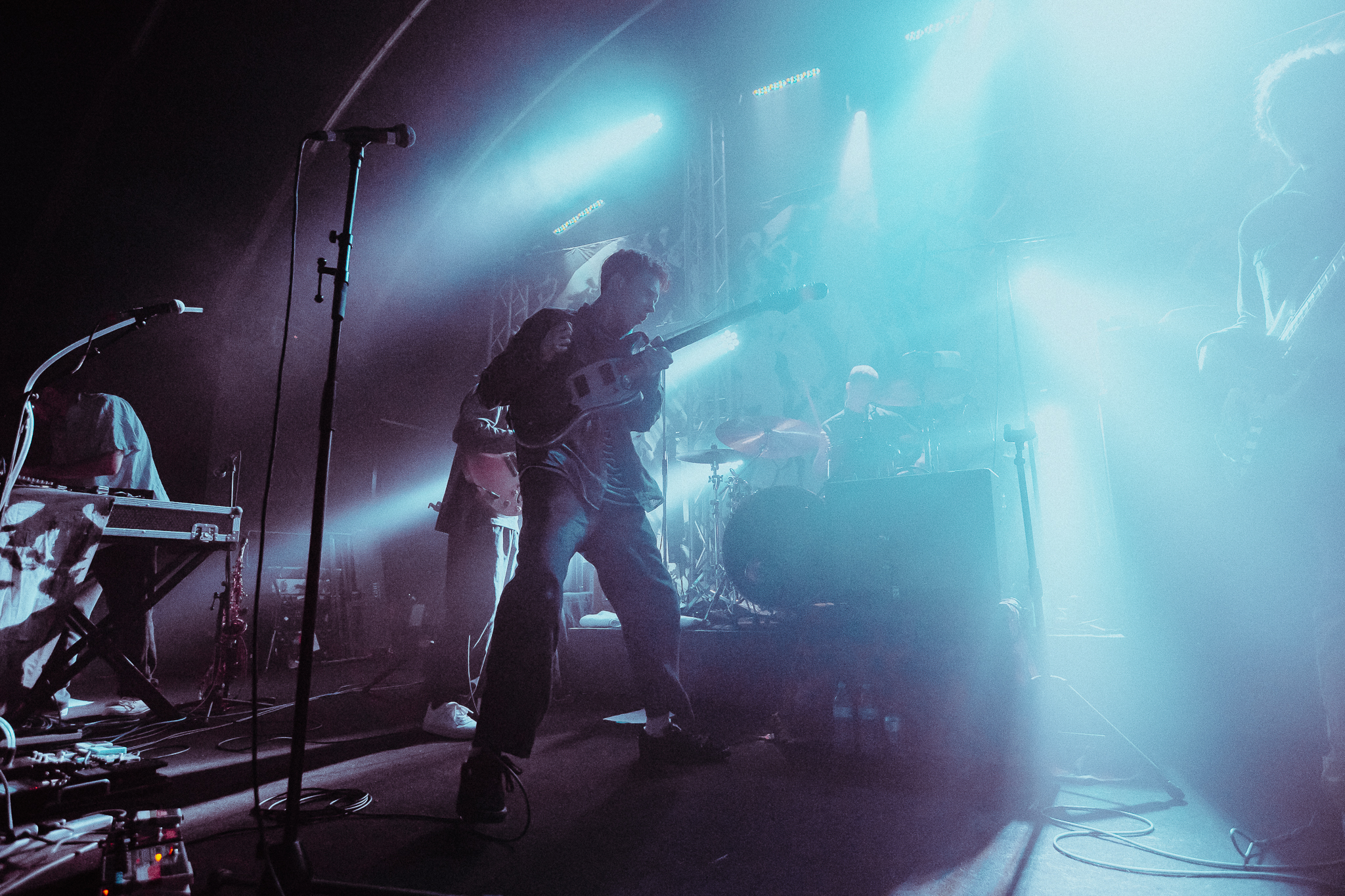 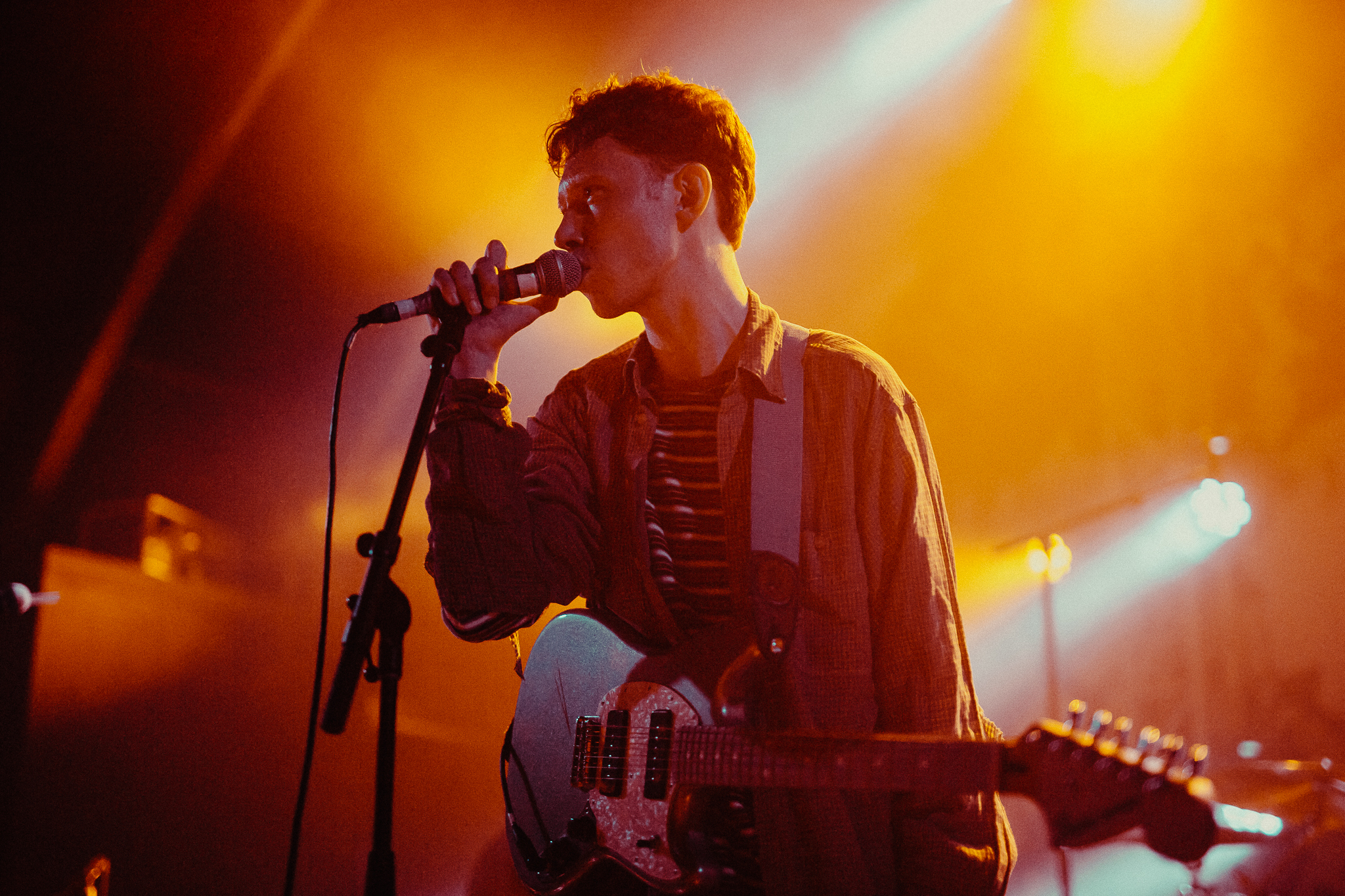 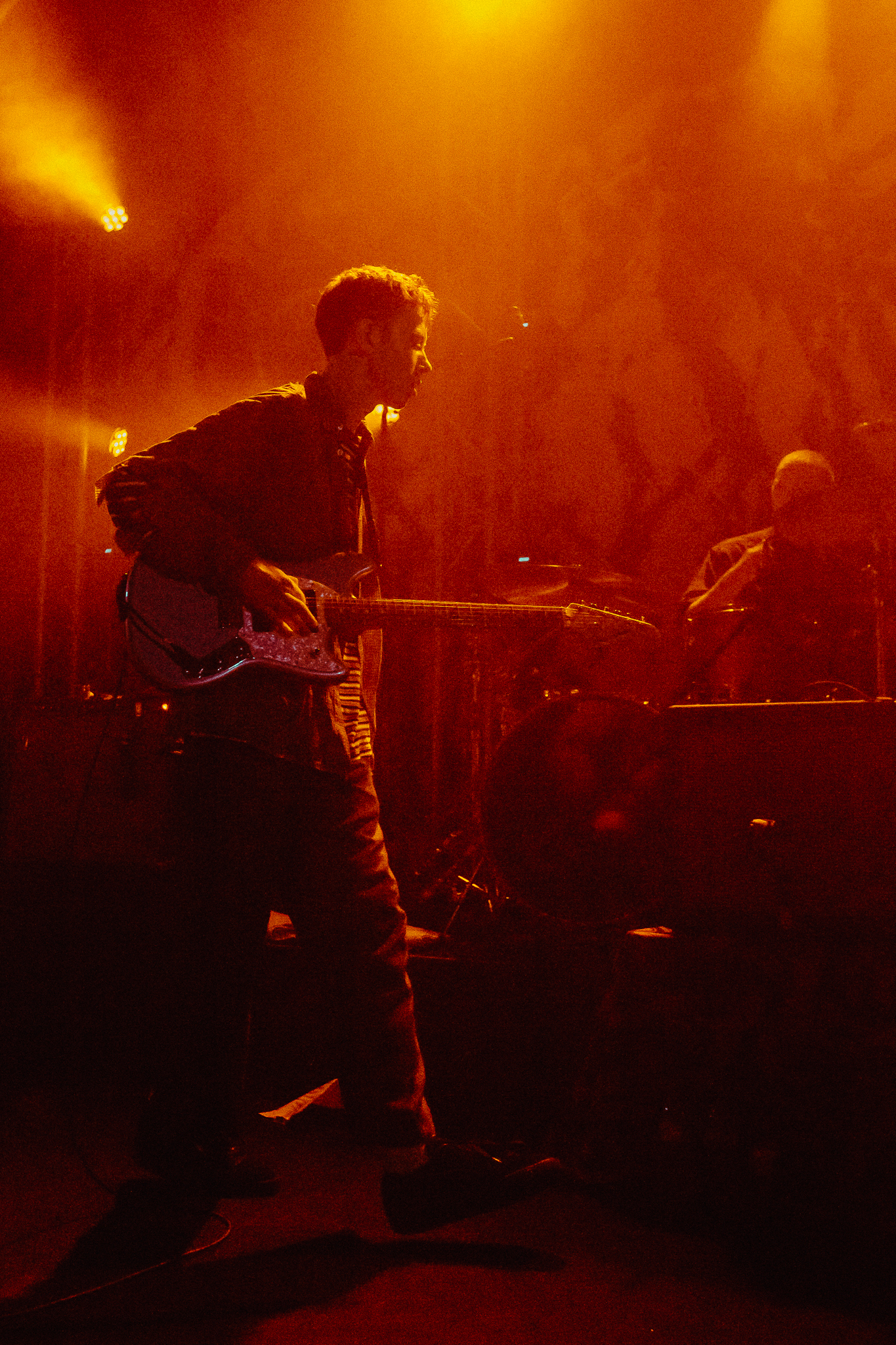 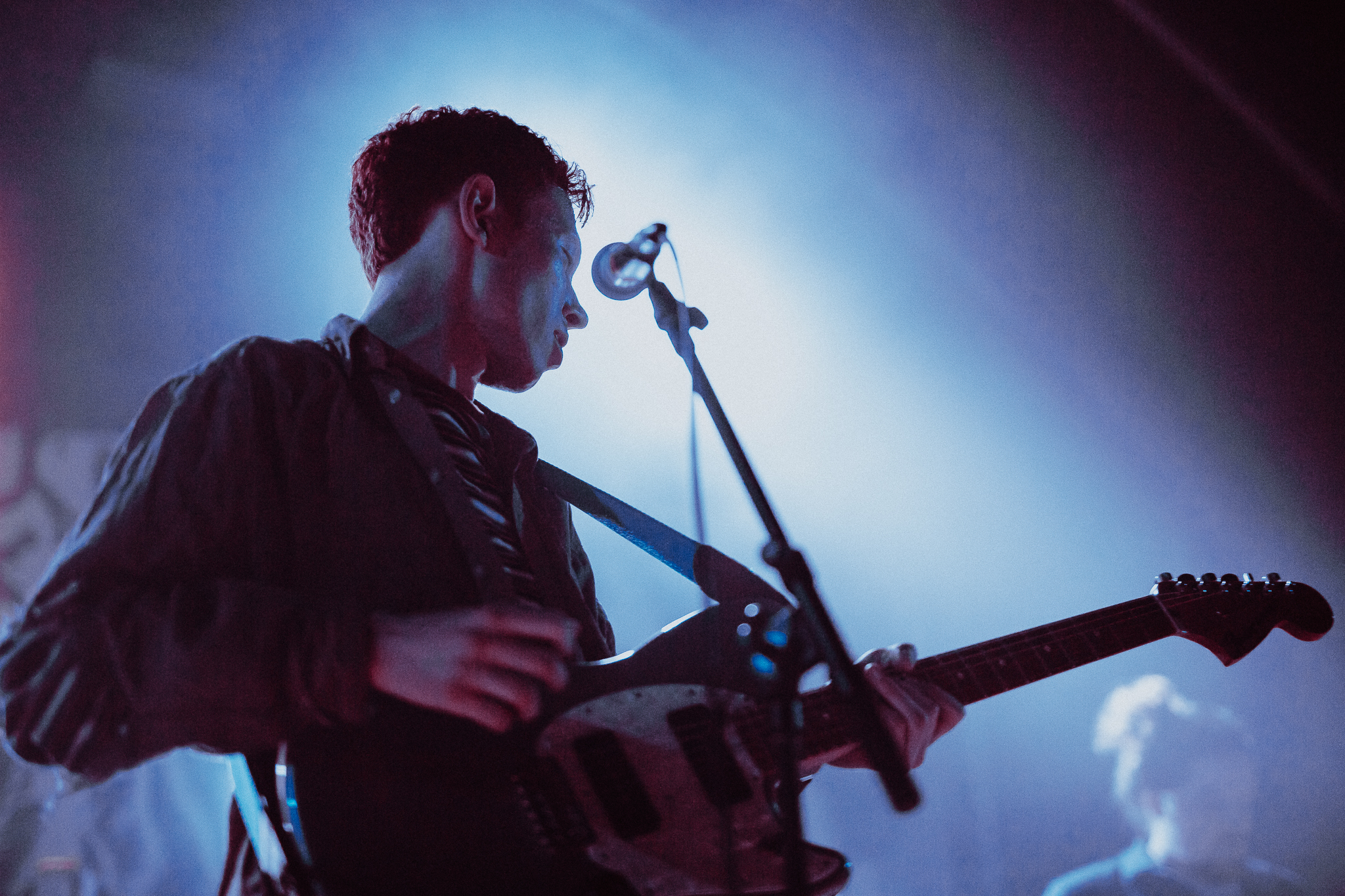 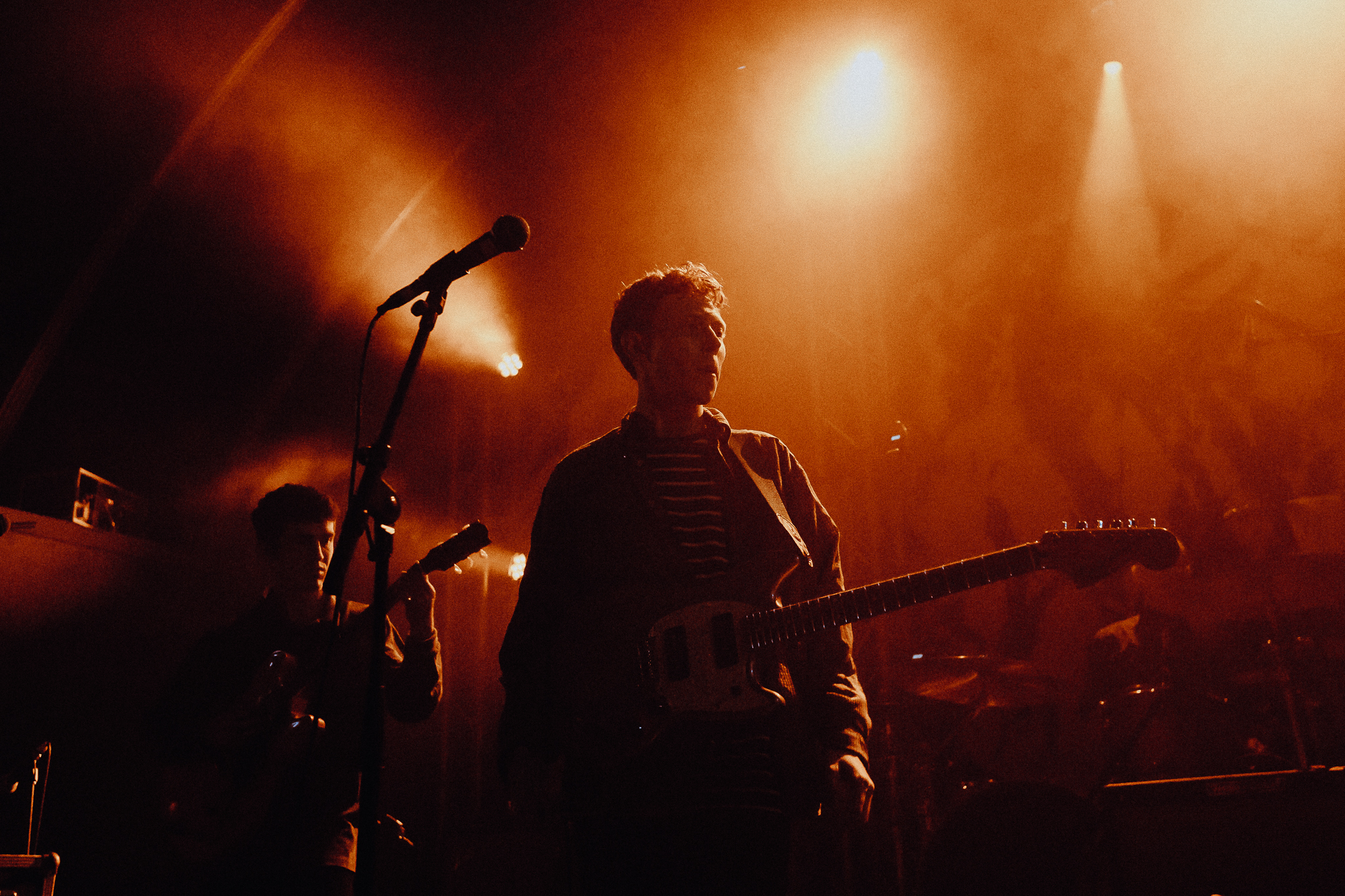 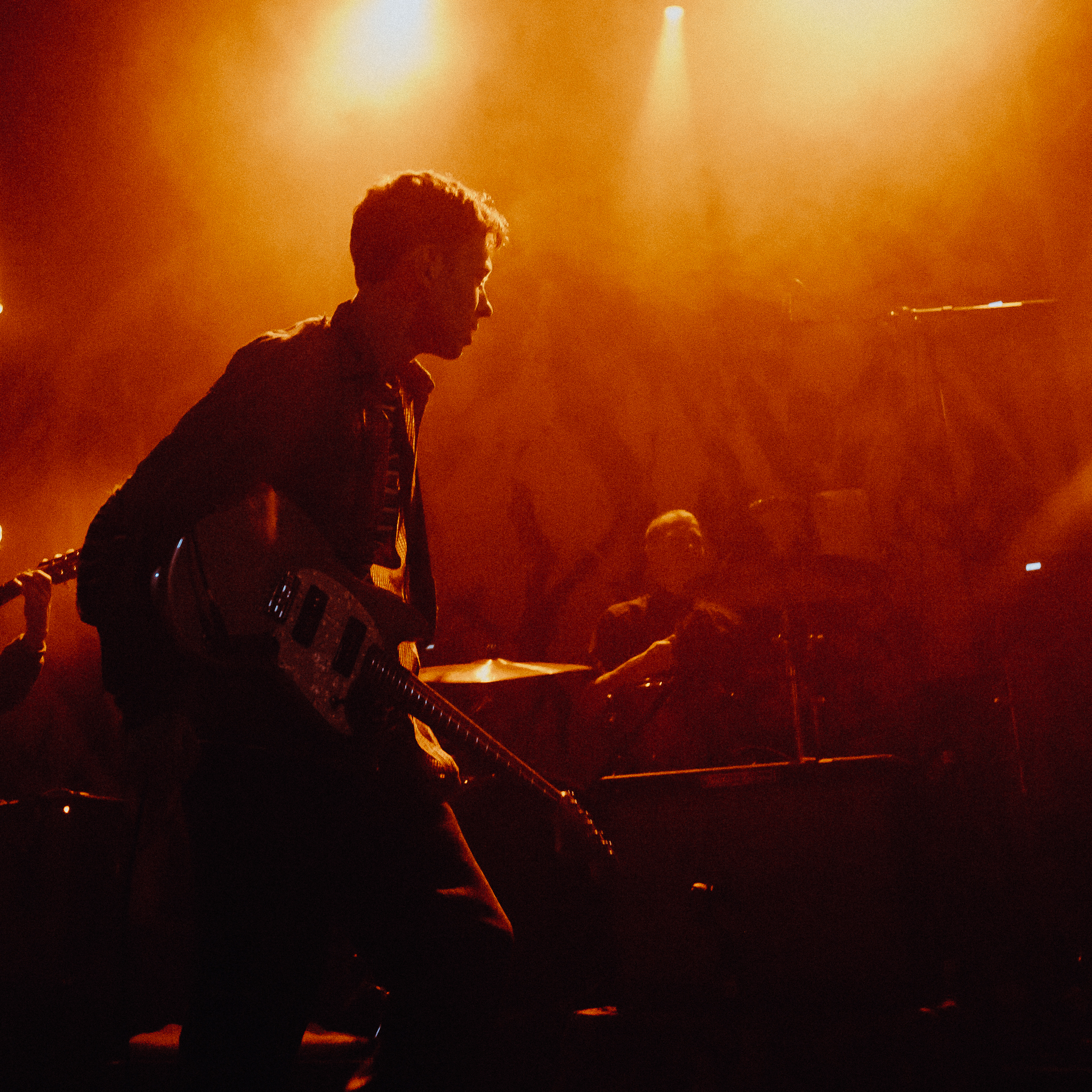 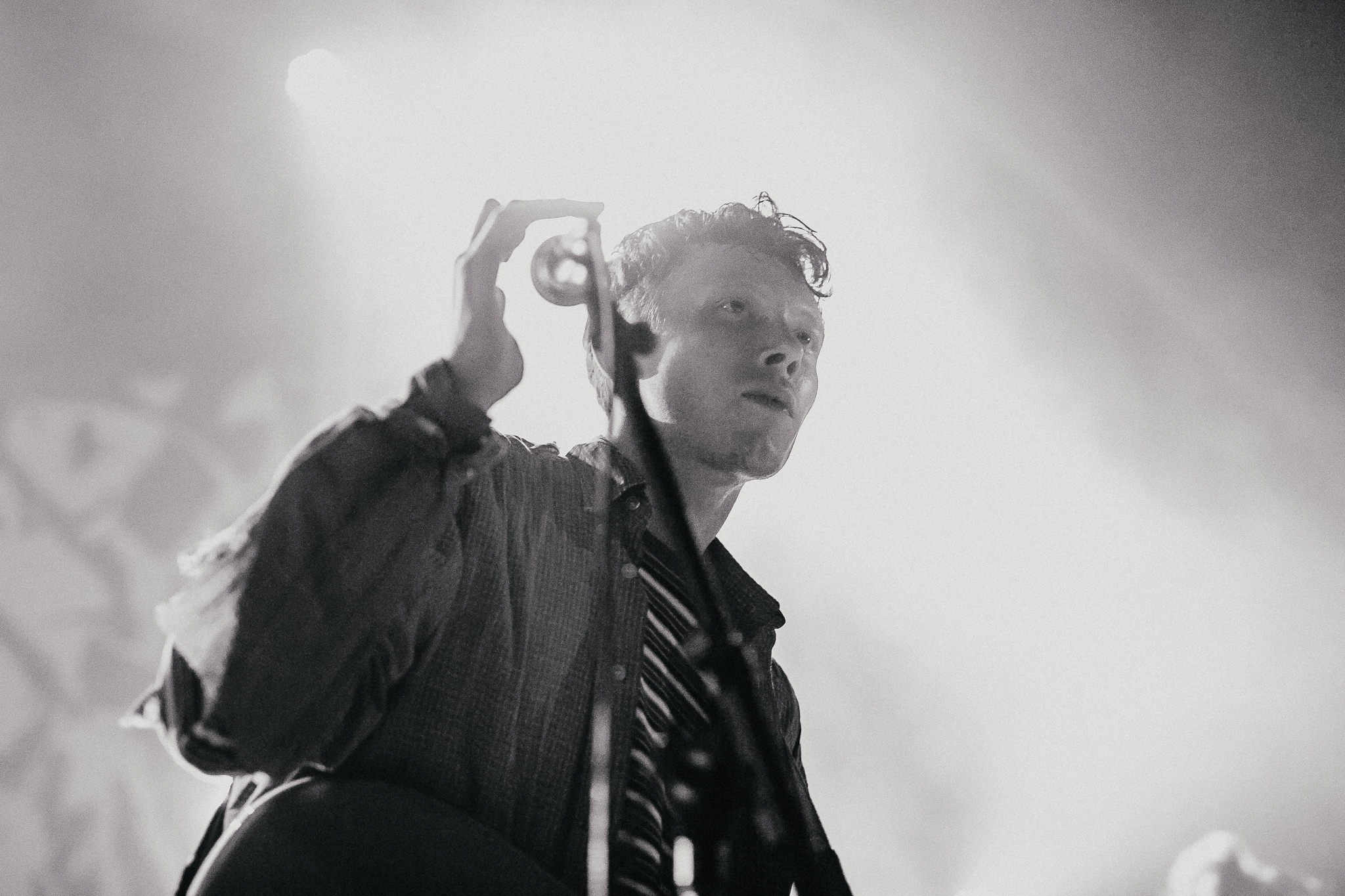 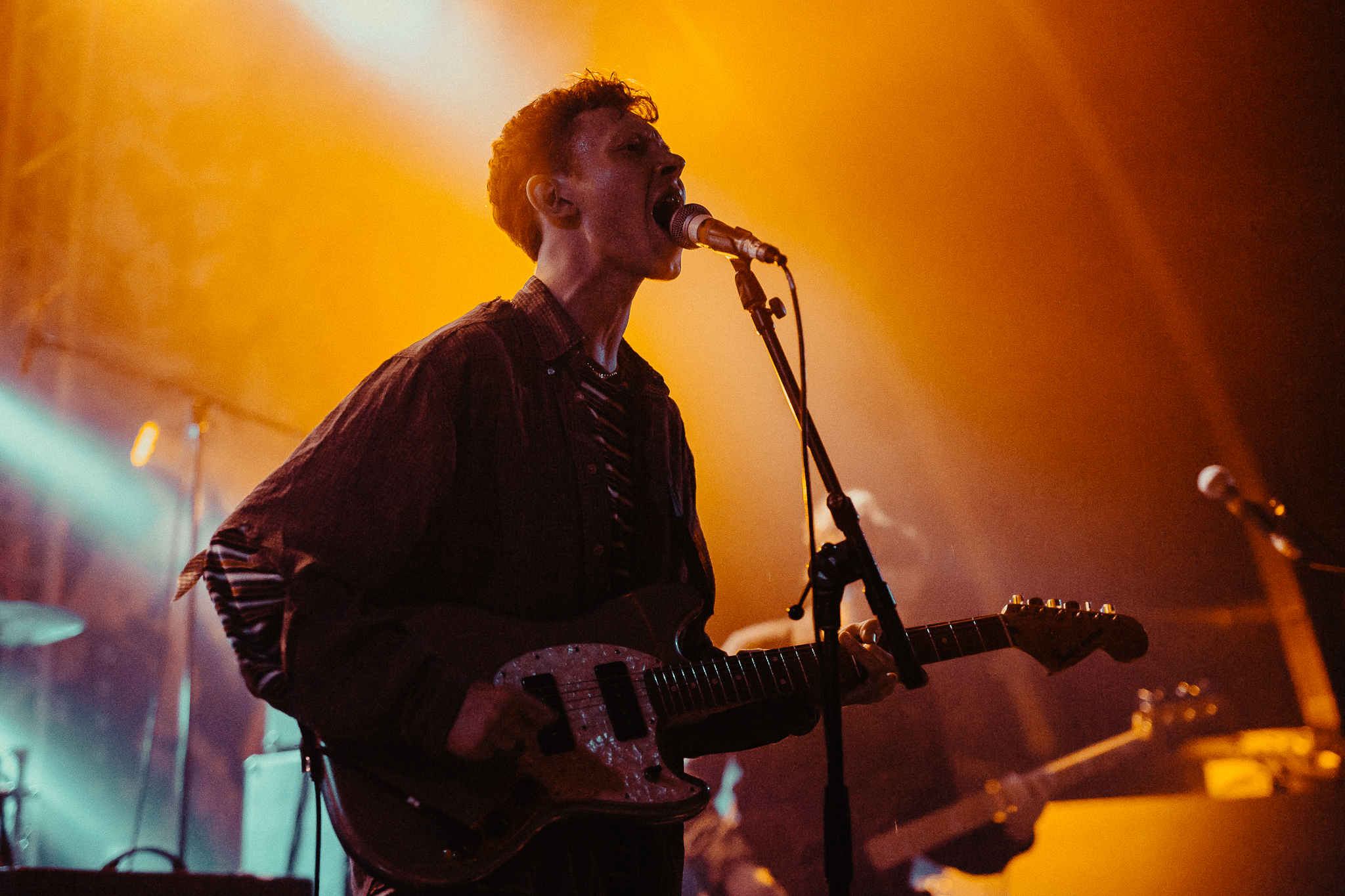 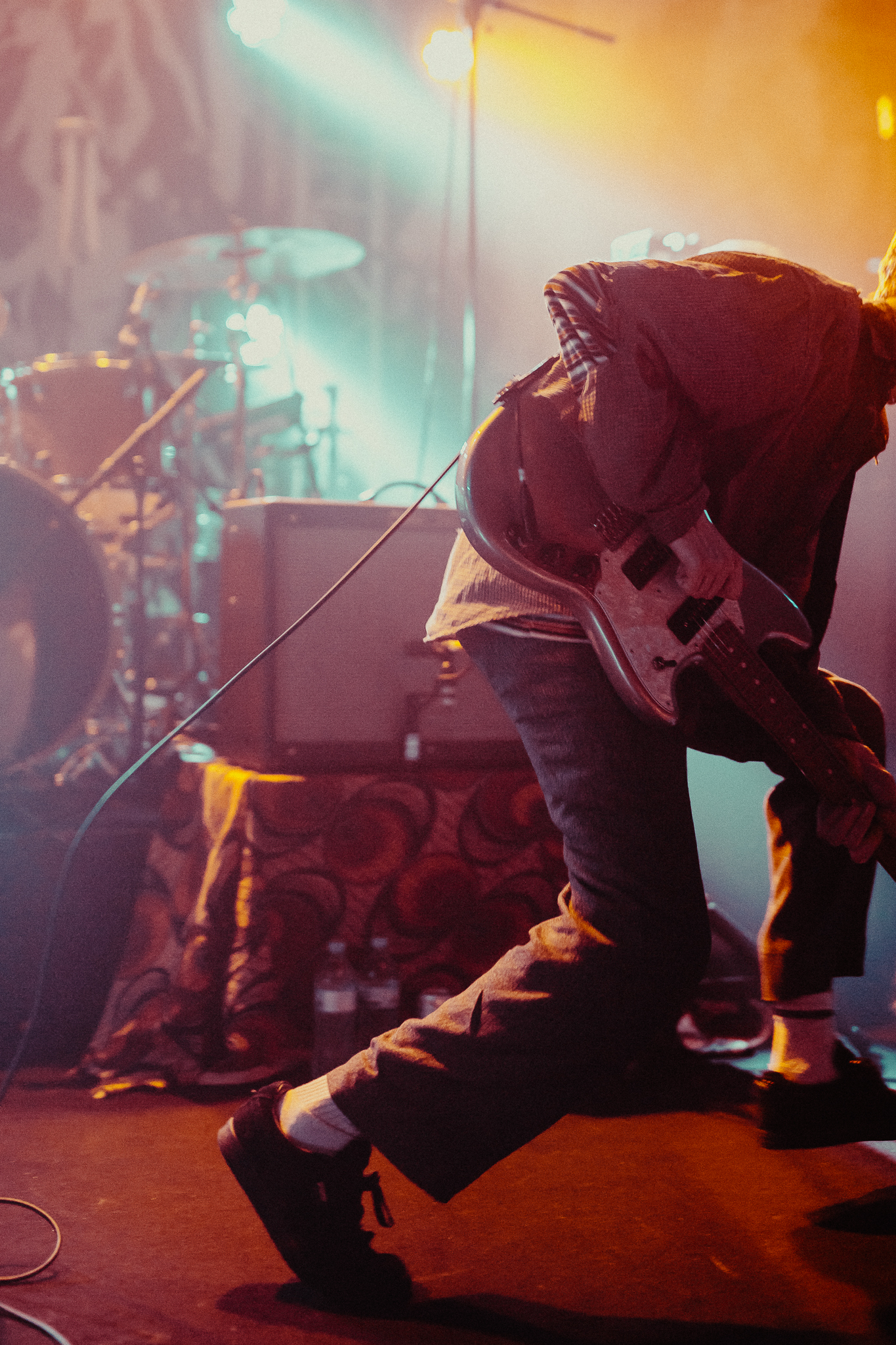 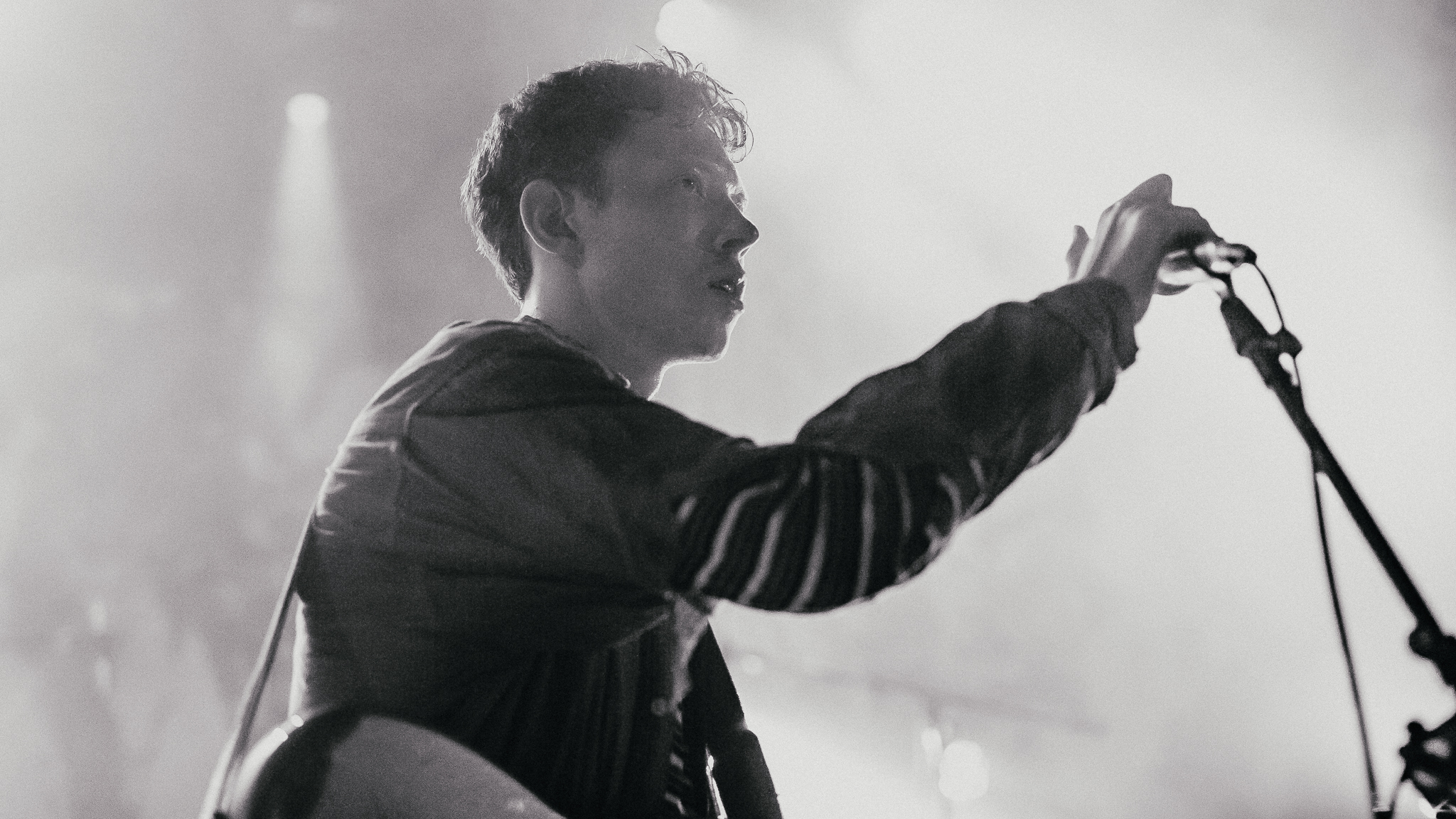 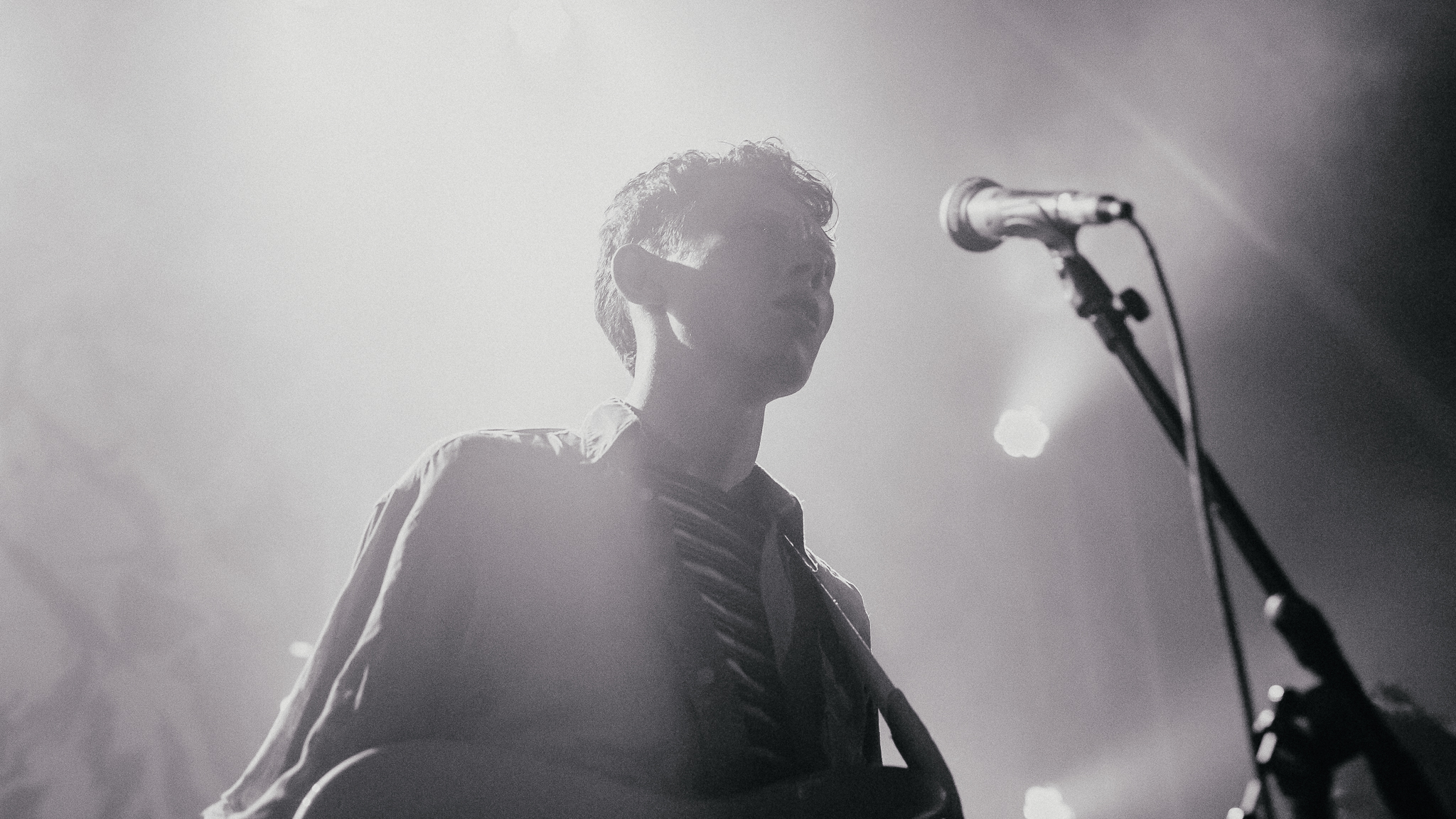 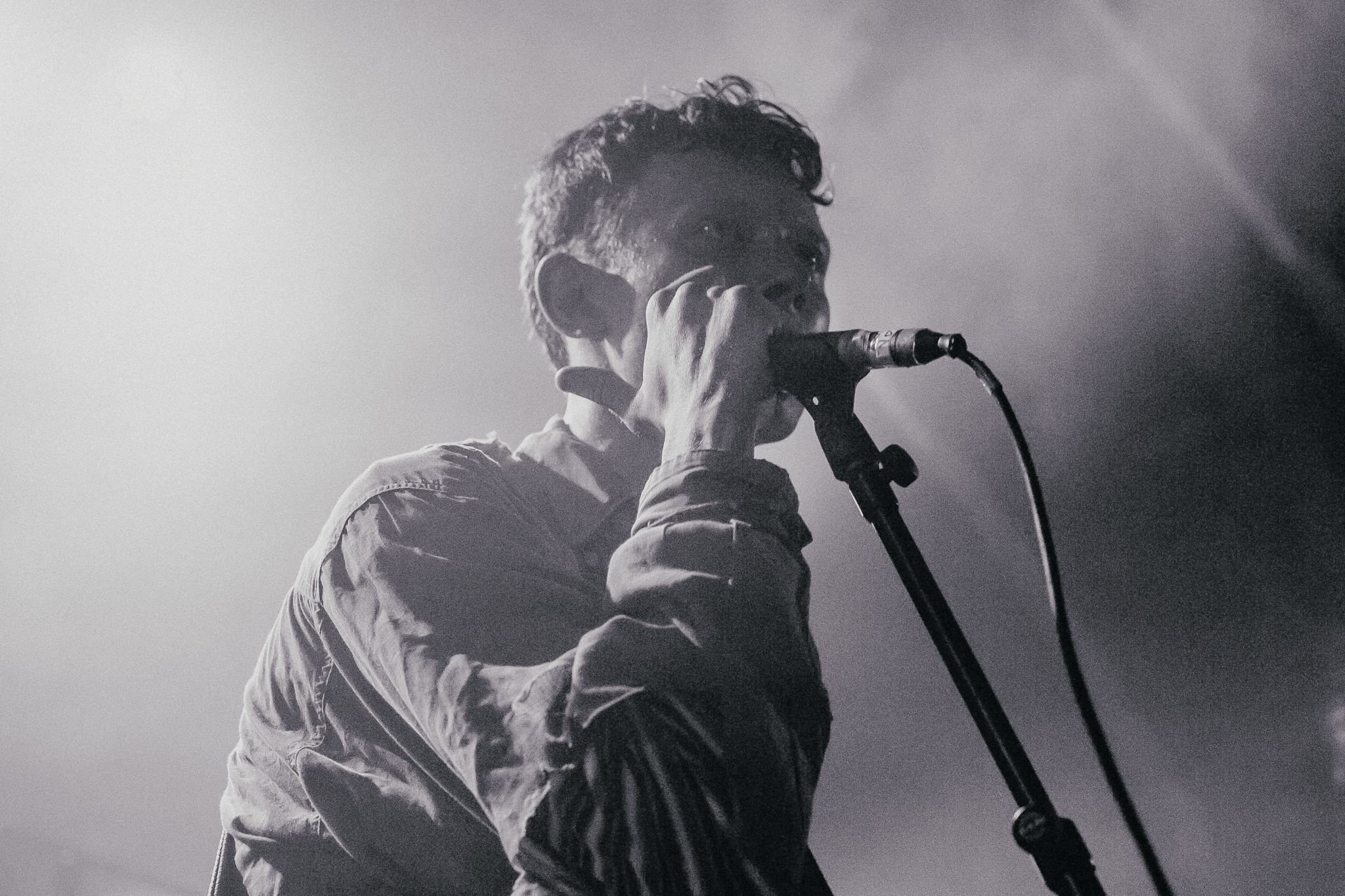 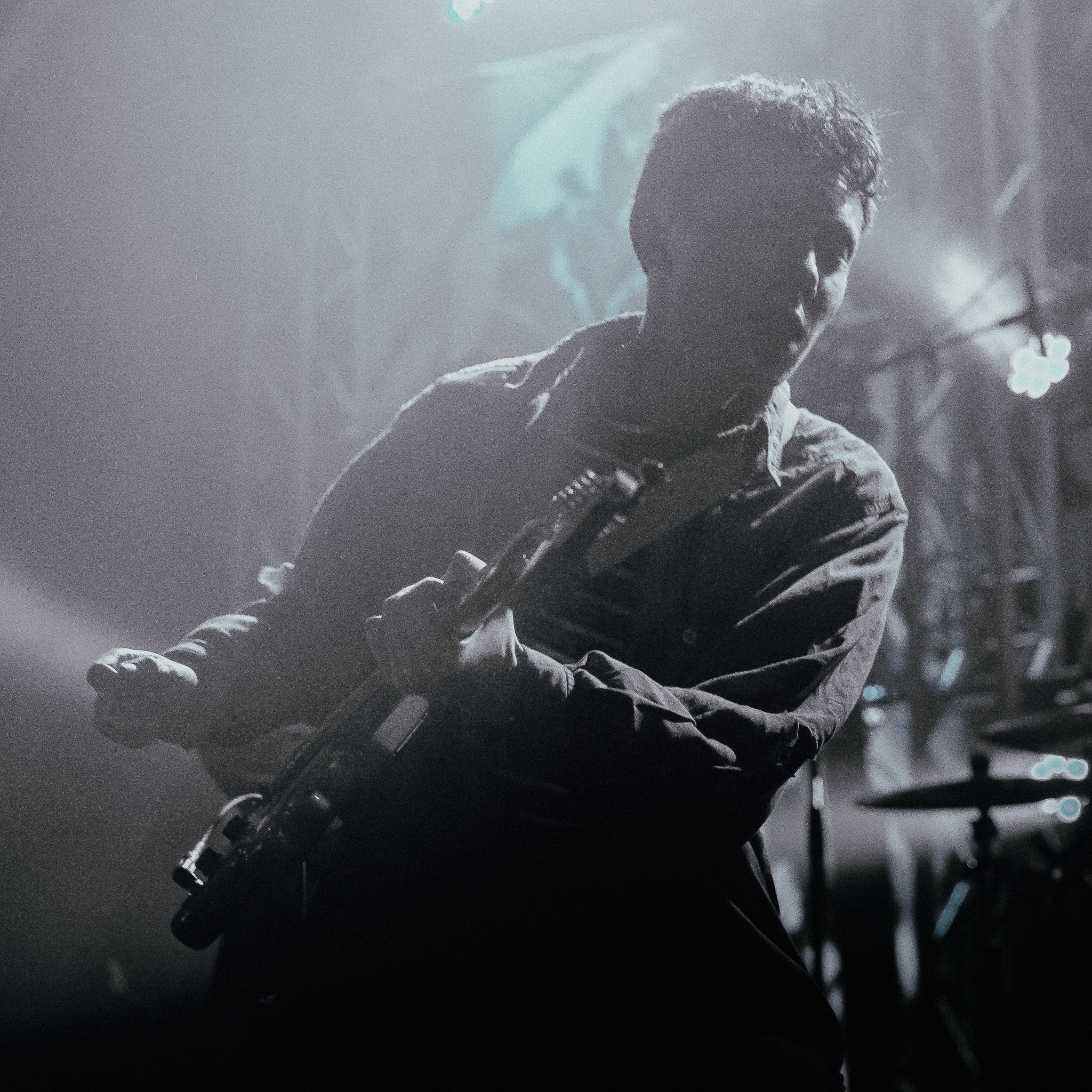 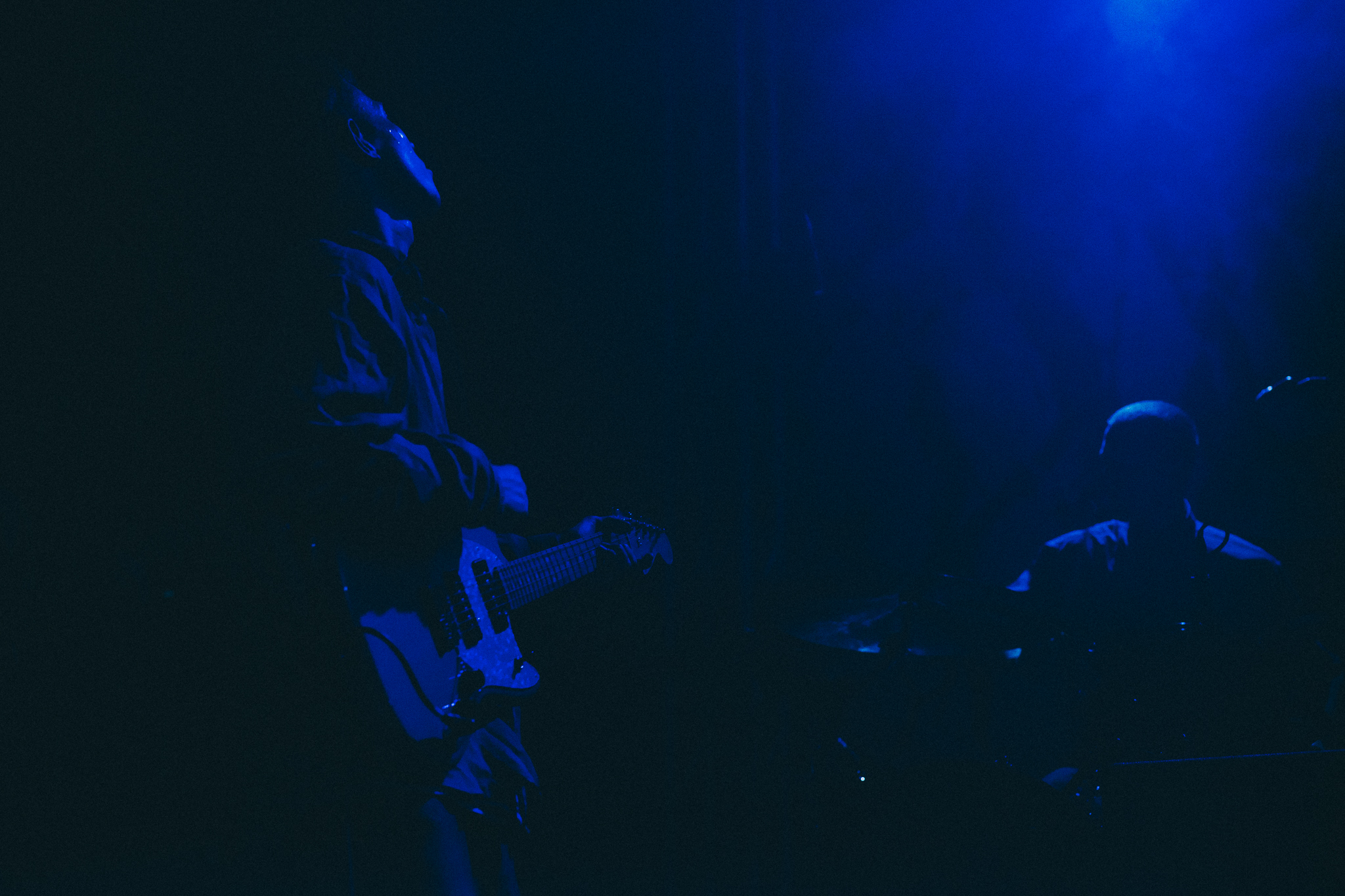 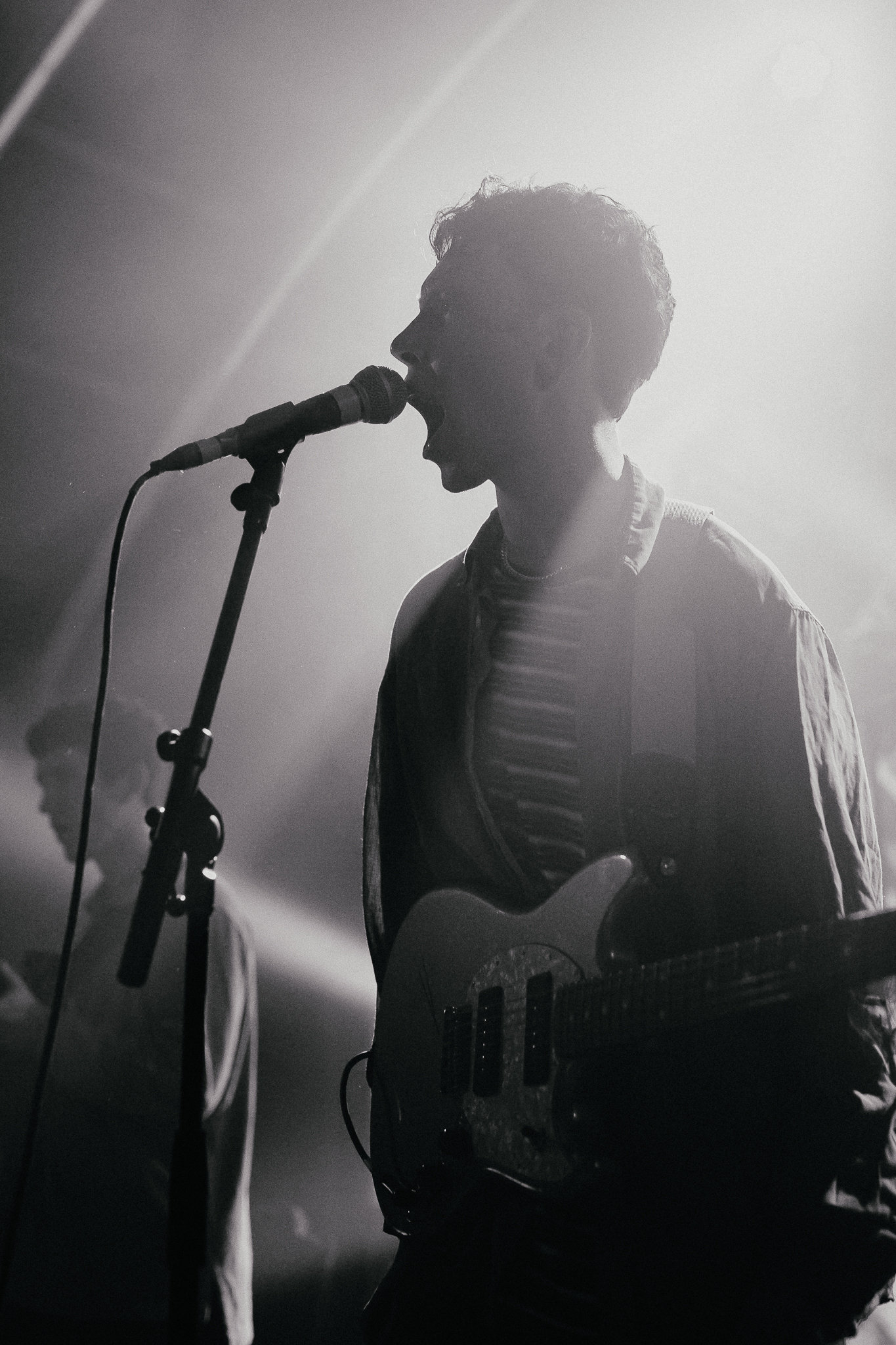 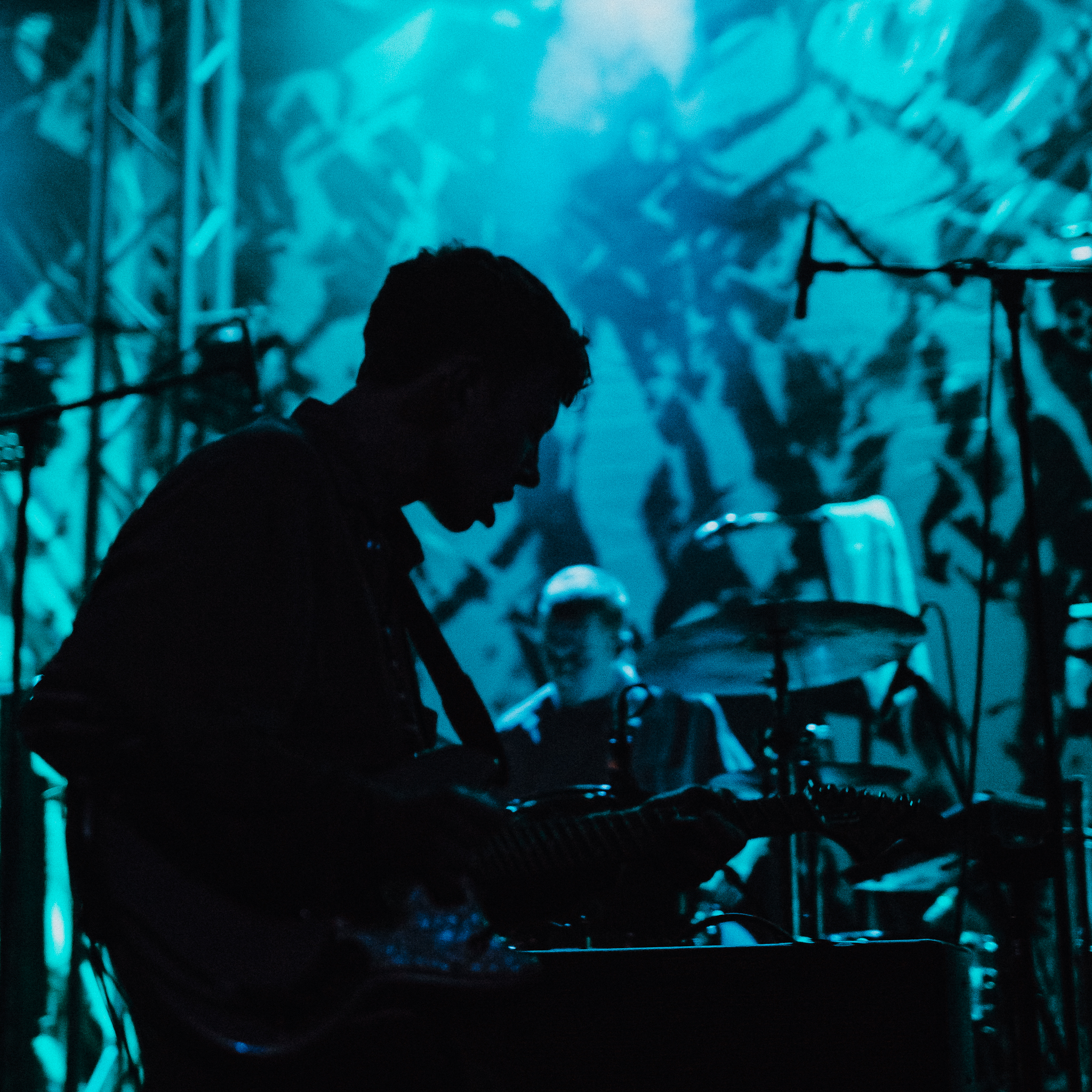