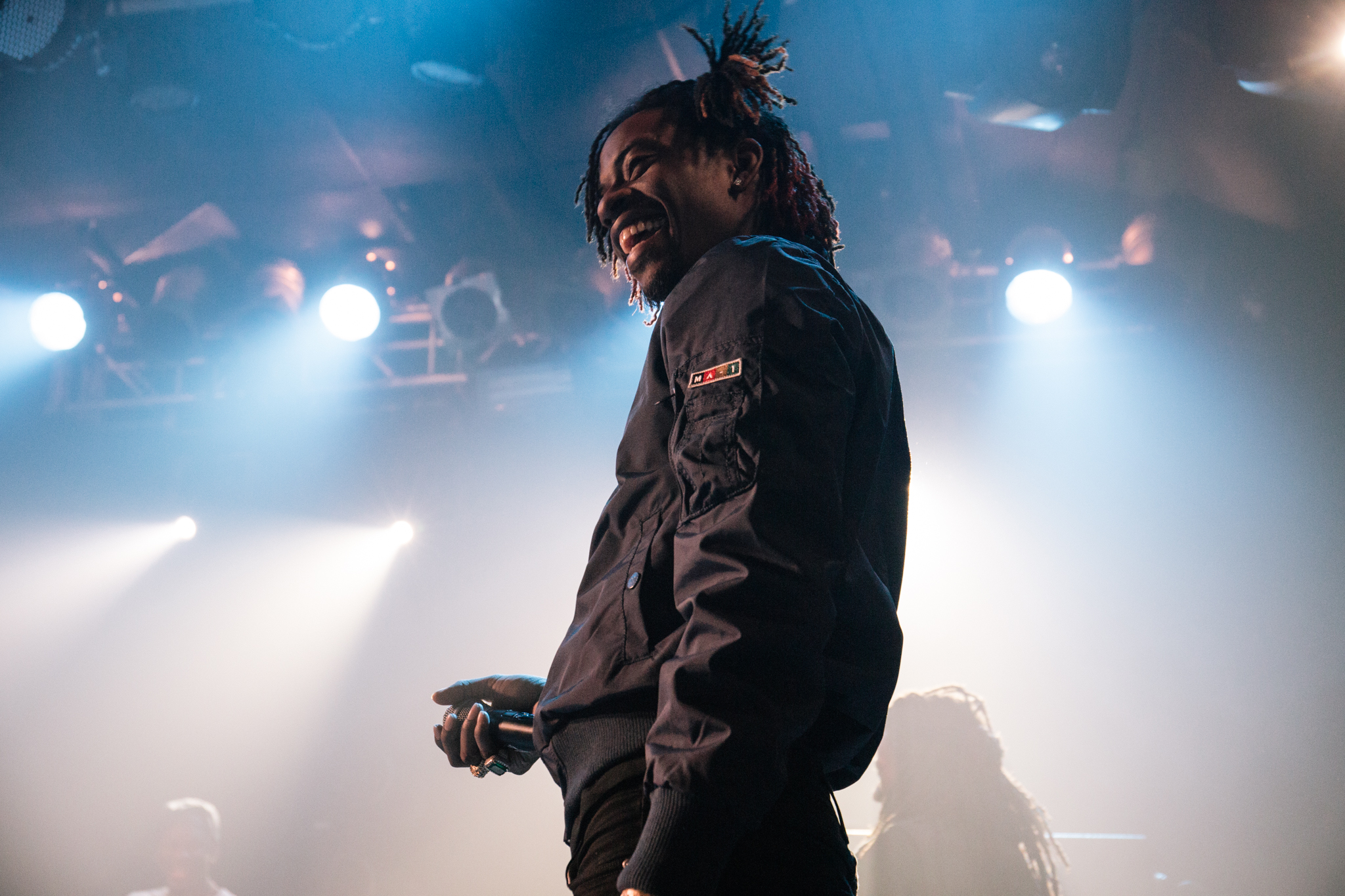 From Atlanta to London, hood millionaire Rich Homie Quan stepped onto the stage to a sold out show performing at the Electric Ballroom. Fans screamed when they got a glimpse of the star, as he peered through the door before the show began. However, the energy for this show was built up by Dj Fresh. Dj Fresh was a hit with the crowd as he was spinning bangers after bangers, encouraging fans to bounce on their feet. When it came time, Rich Homie Quan made an appearance by sprinting on stage with his large gold and diamond covered chain. He Slowly undressed throughout the show, taking off jackets, diamonds, bumbags, and shirts until he left with nothing but jeans, boots, exposed tattoos and a microphone. I’m not sure if this was some kind of plan of his, as he was making the female audience lose their bananas. During the performance he pulled out of the crowd 20 women to come on stage and twerk on him. There was something about this, that made it amusing. Quan had a large smile on his face throughout the show, exposing his bright white teeth. His hair was pinned and was confident like a pretty boy. Special guests such as legendary enervator Tim Westwood also made appearances while supporting Quan. Overall the crowd seemed to love the energy of the show and the sound system filled the room with vibes that were un-describable. People were dancing and having a good time, the way music should be. I look forward to watching Rich Homie Quan develop throughout his career within entertainment. 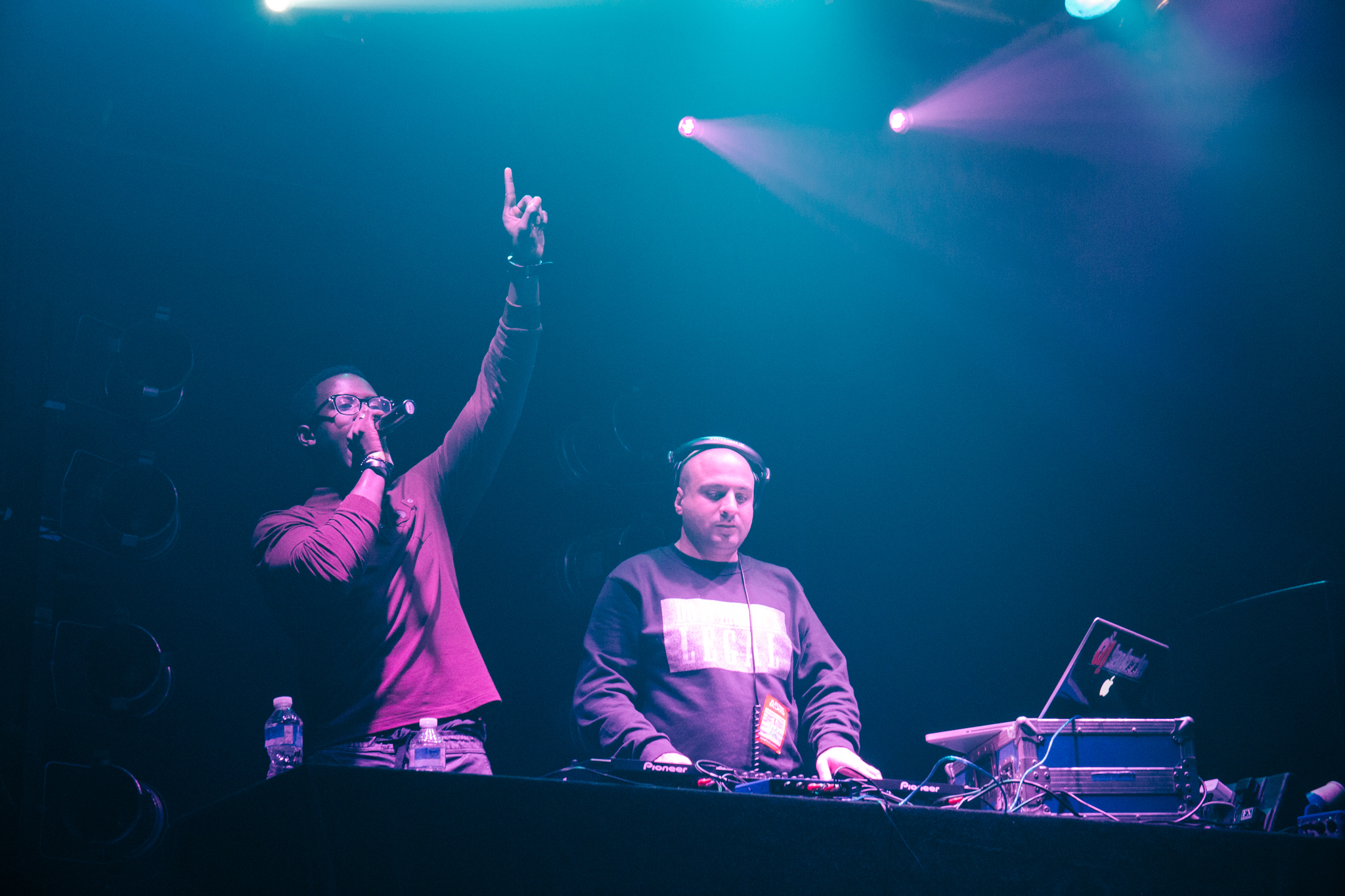 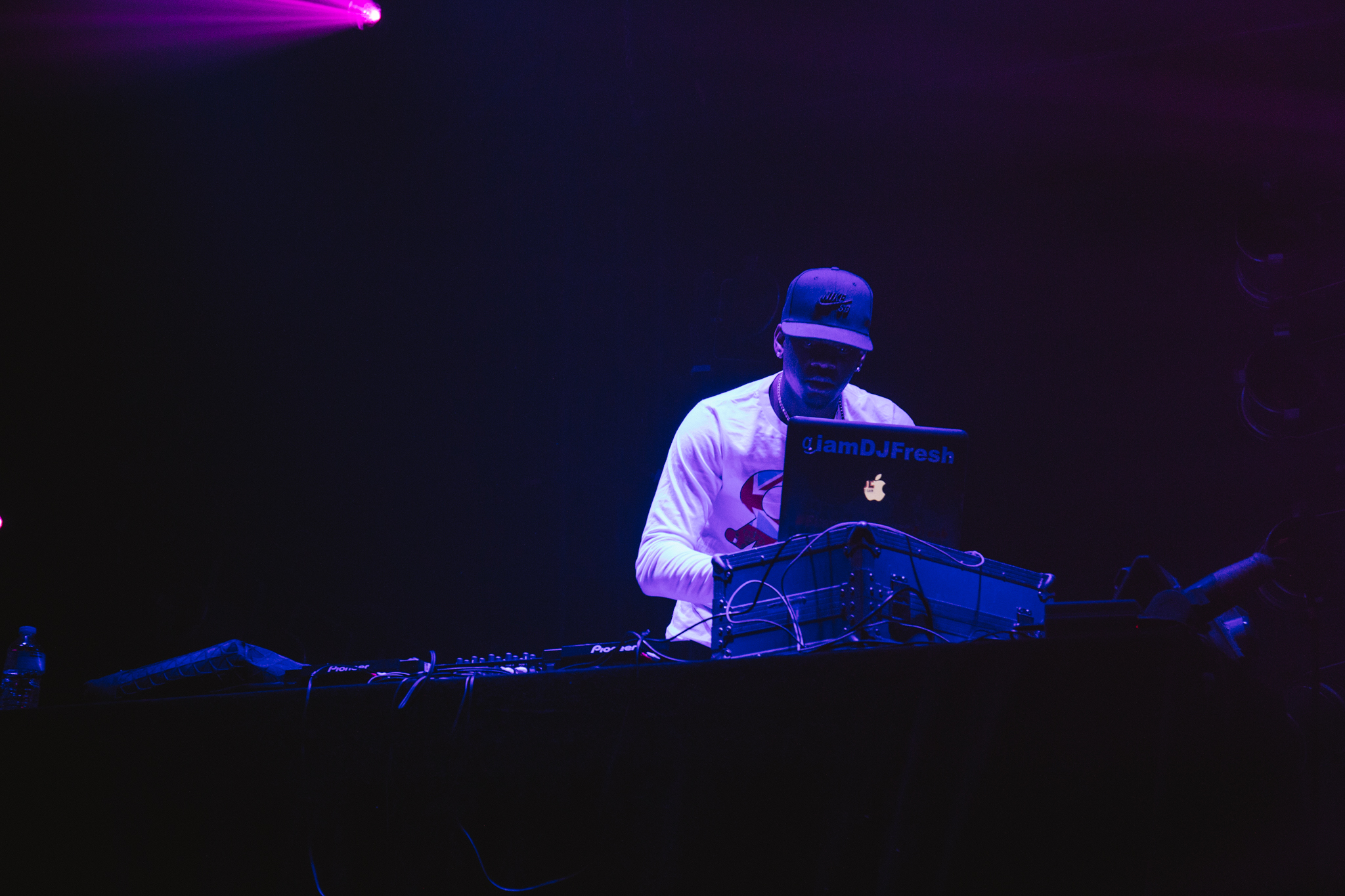 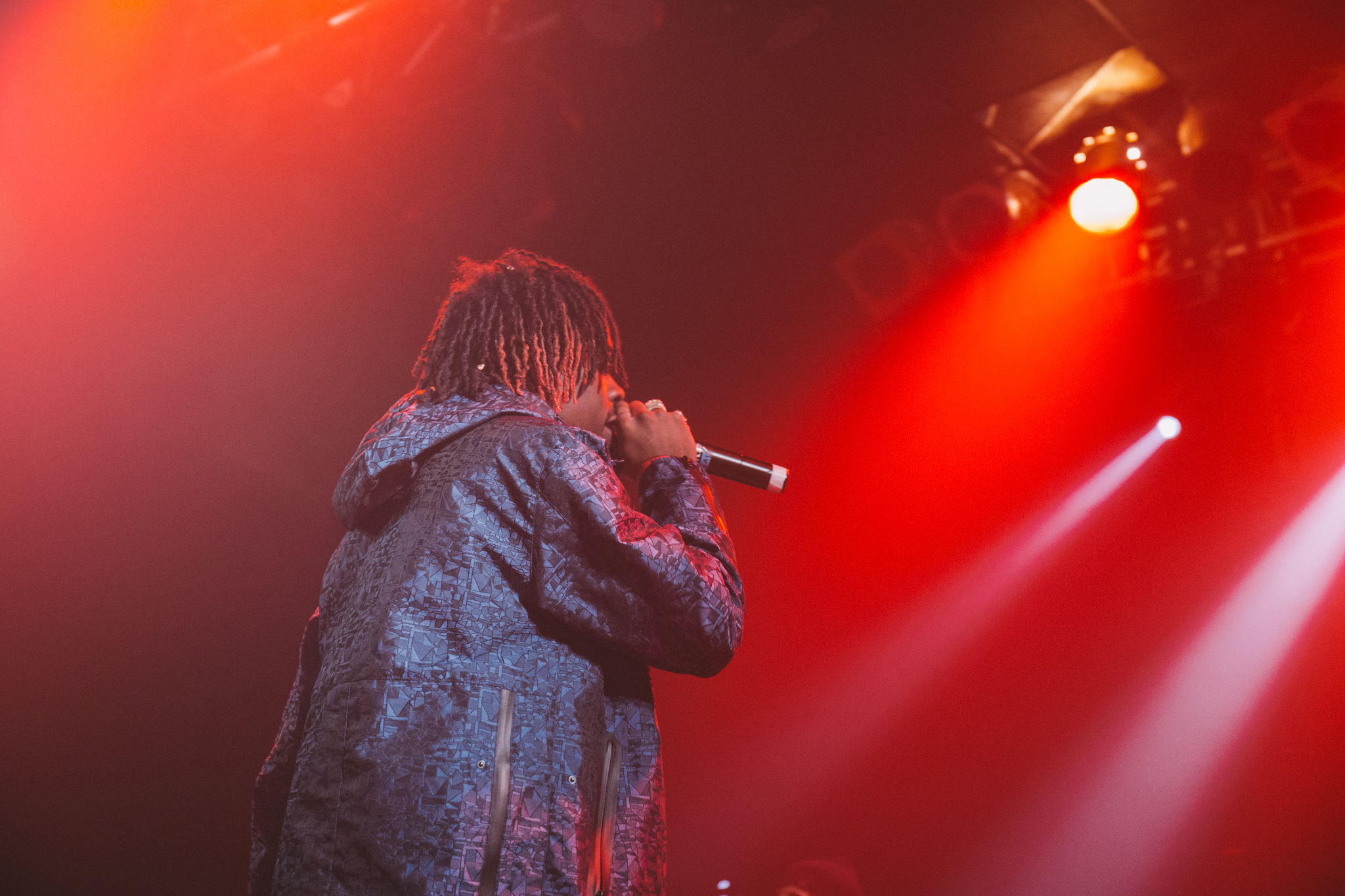 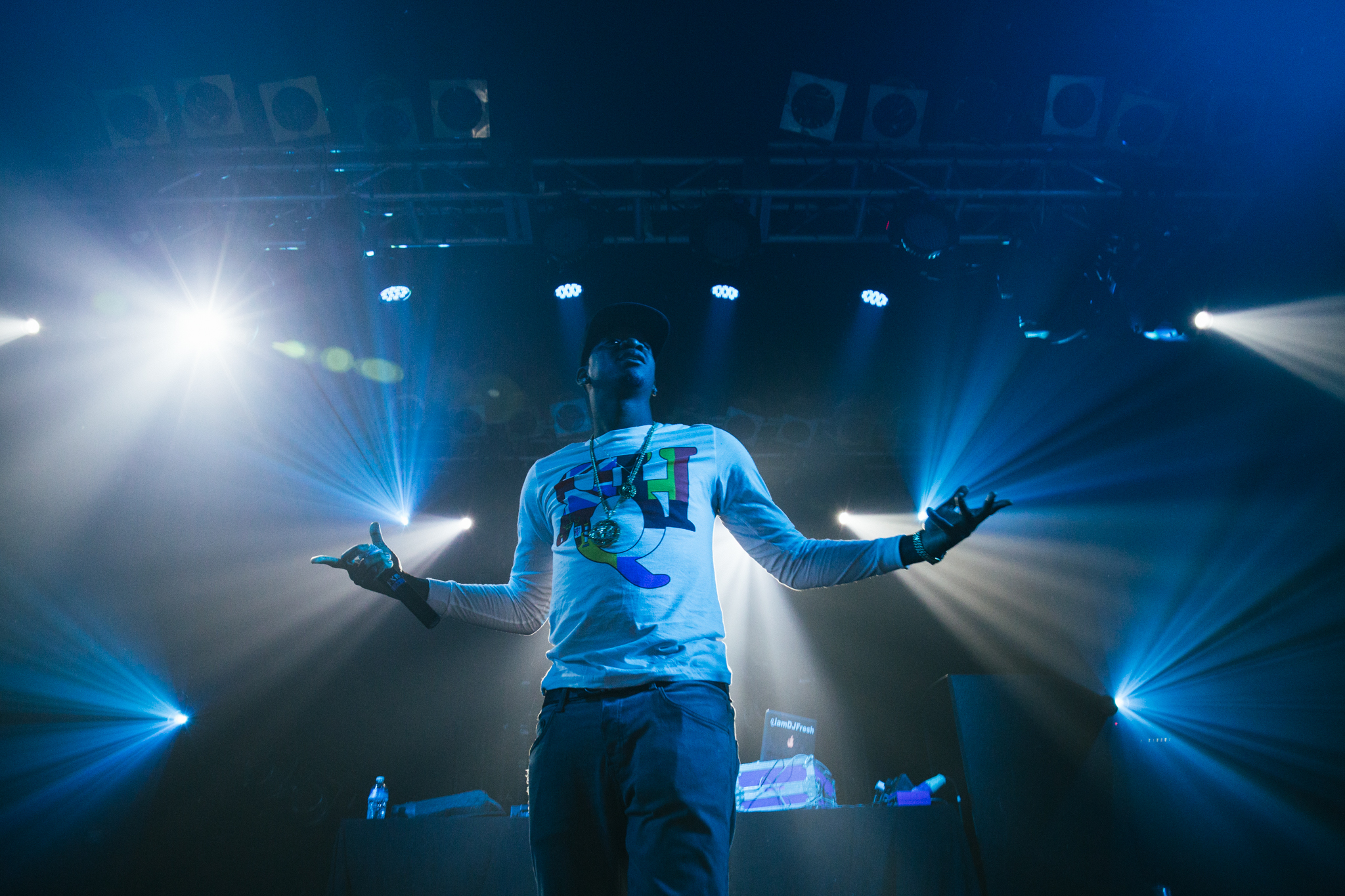 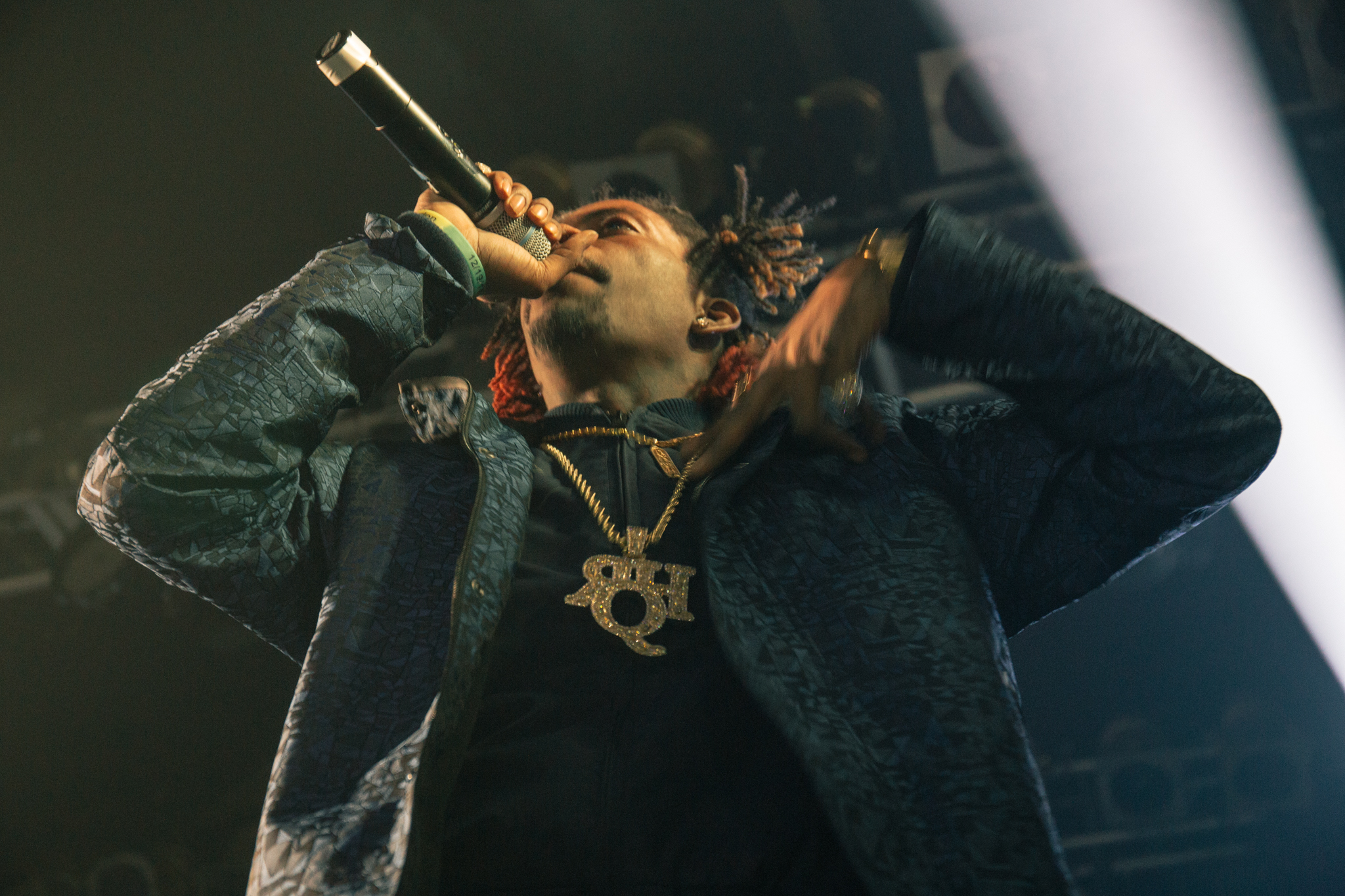 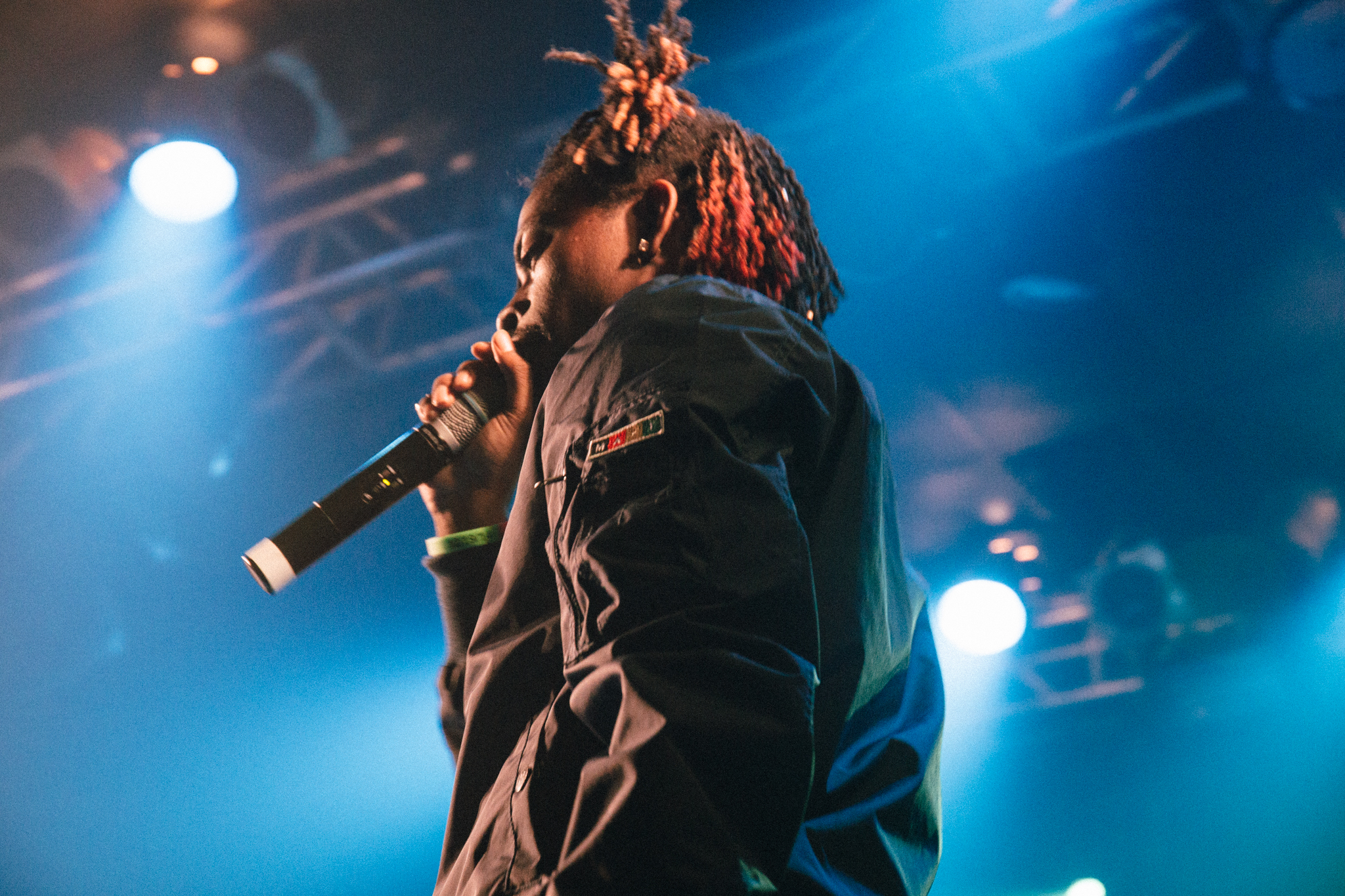 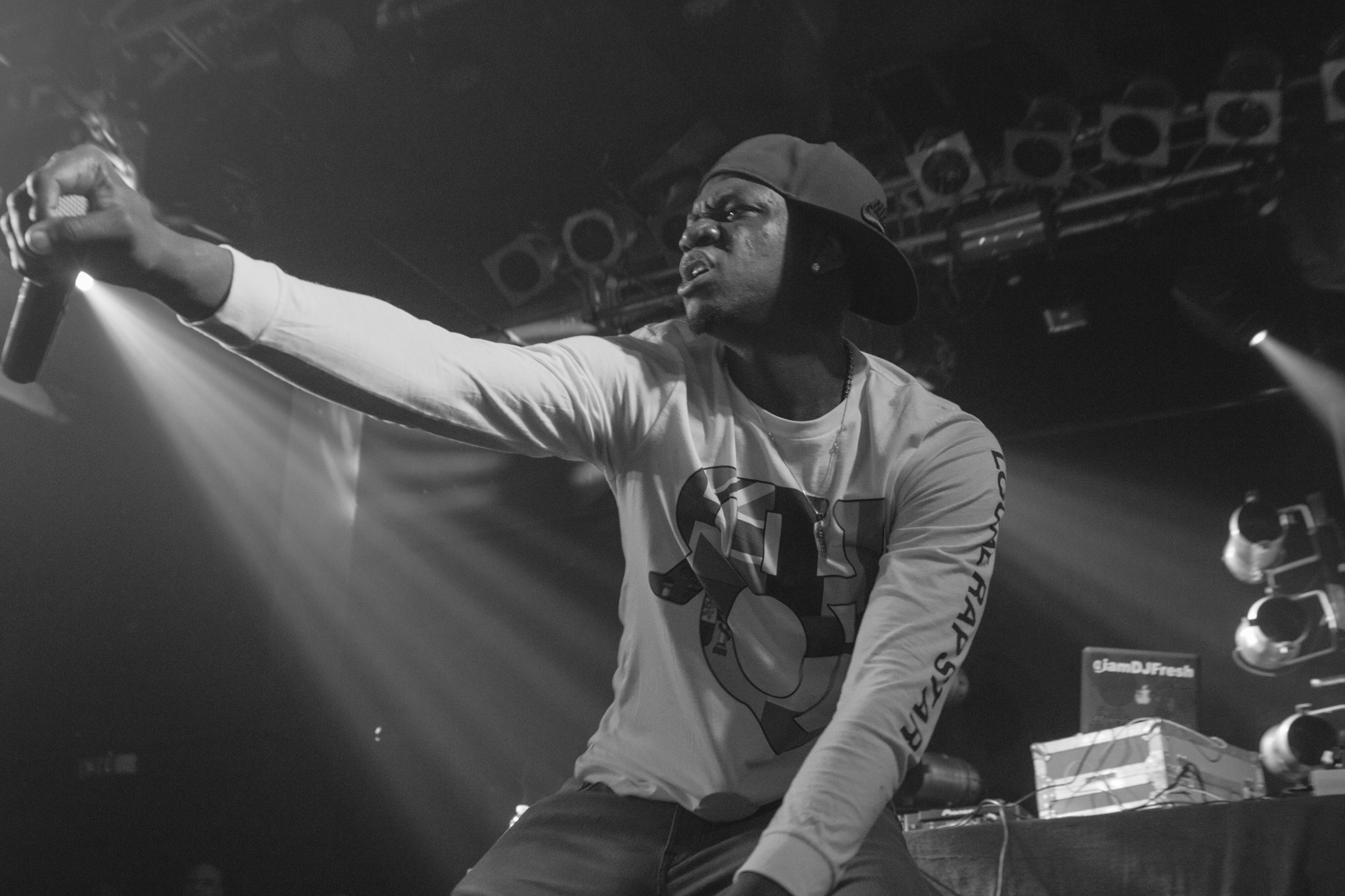 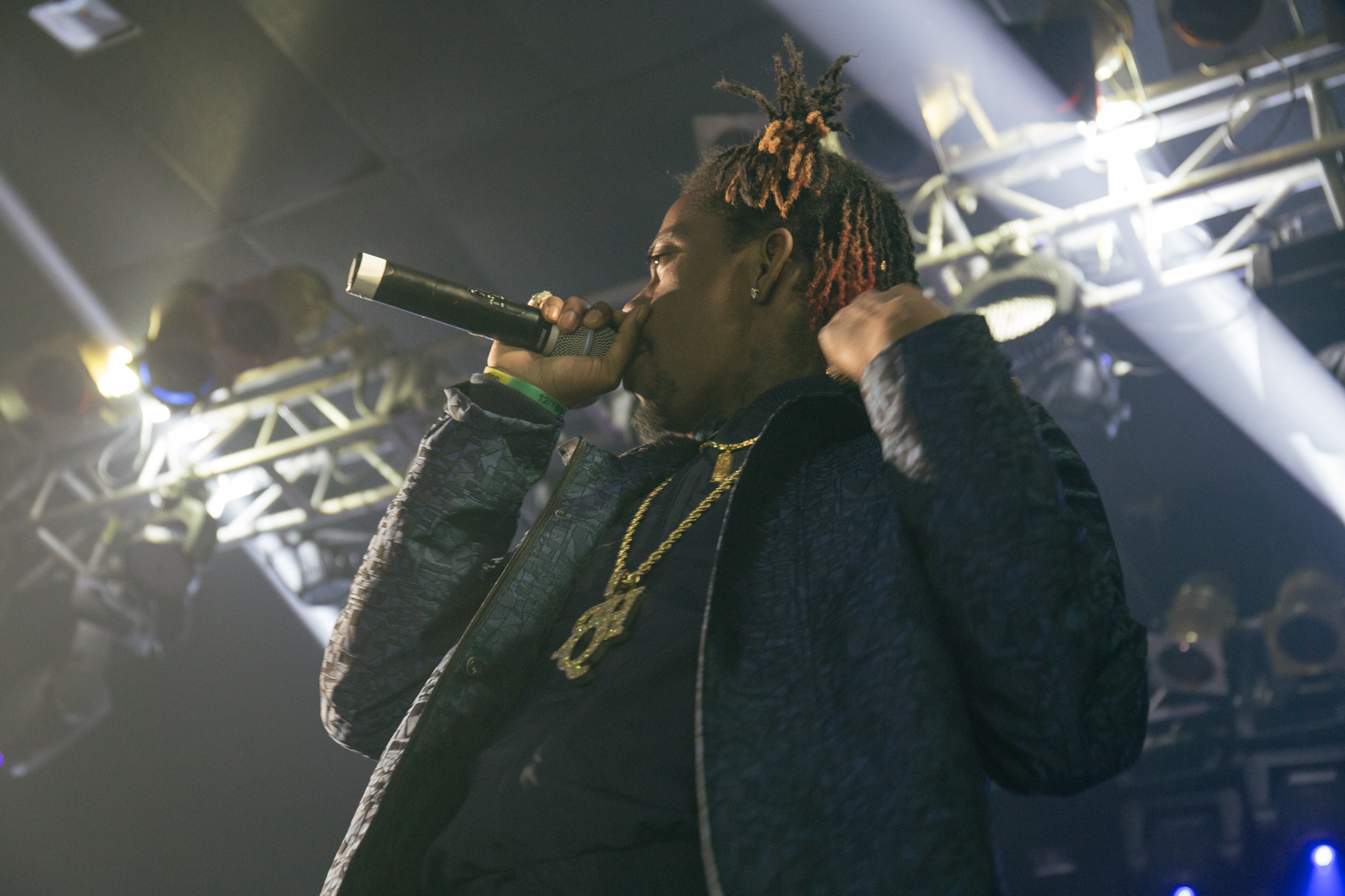 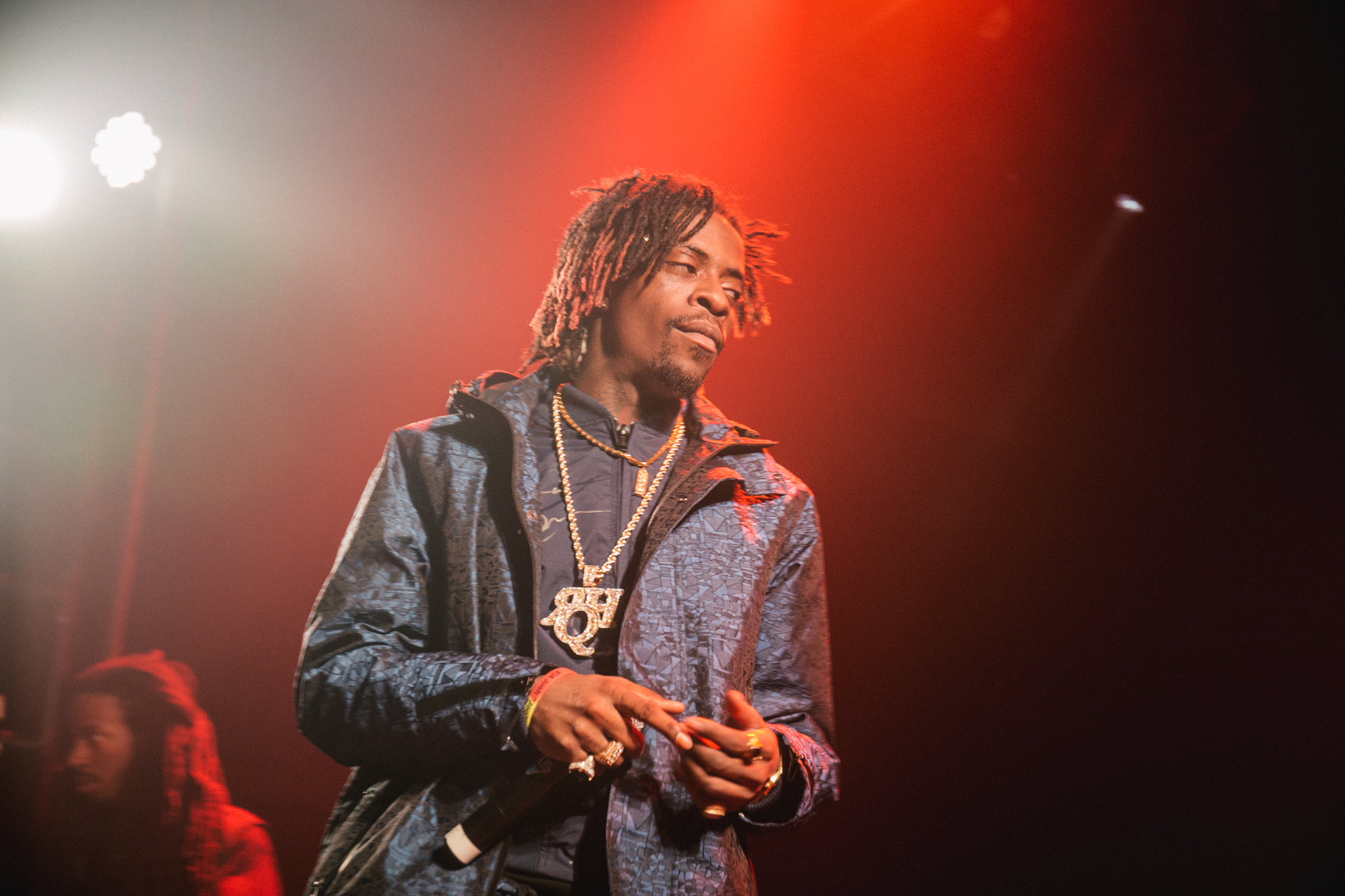 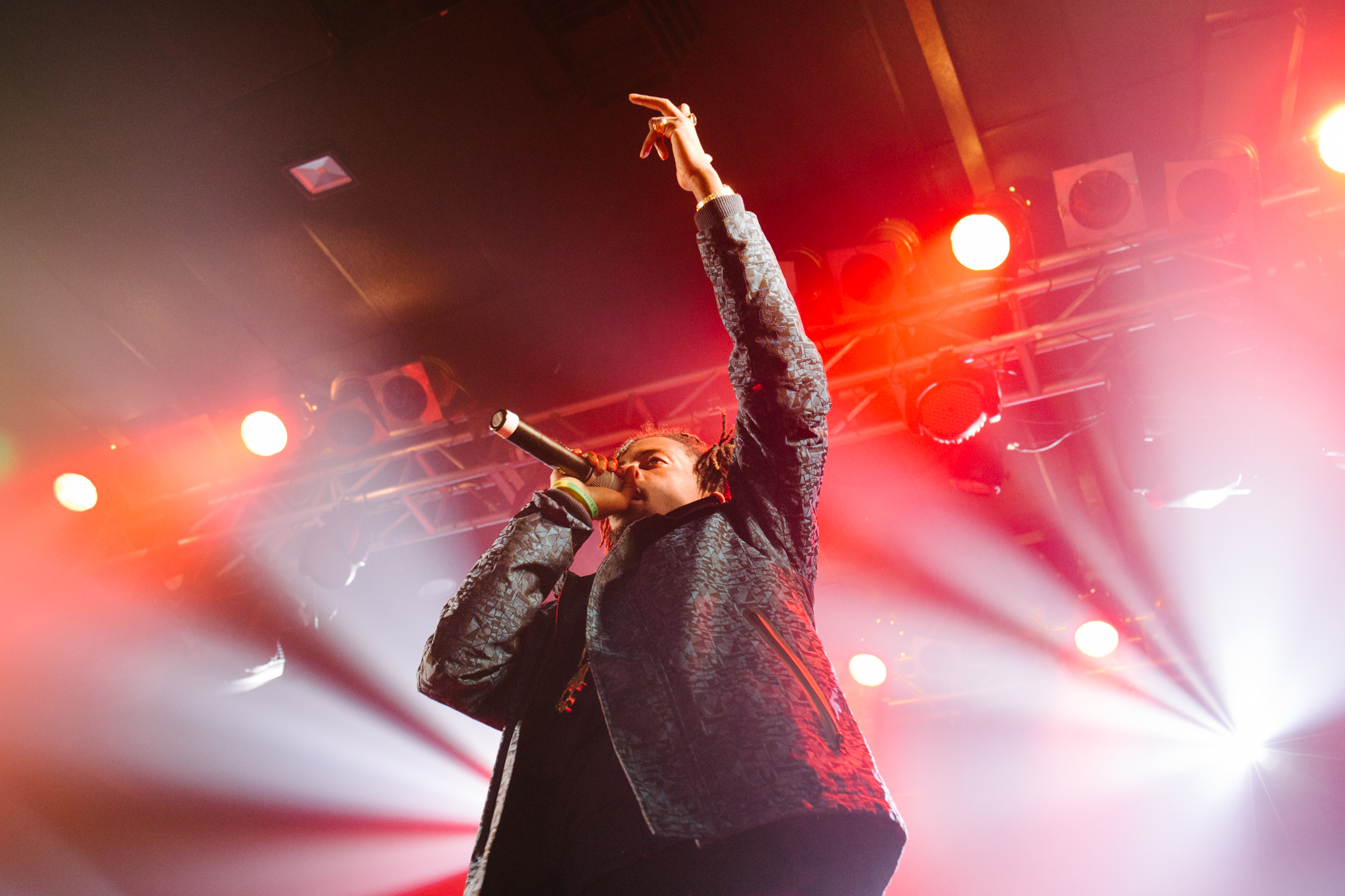 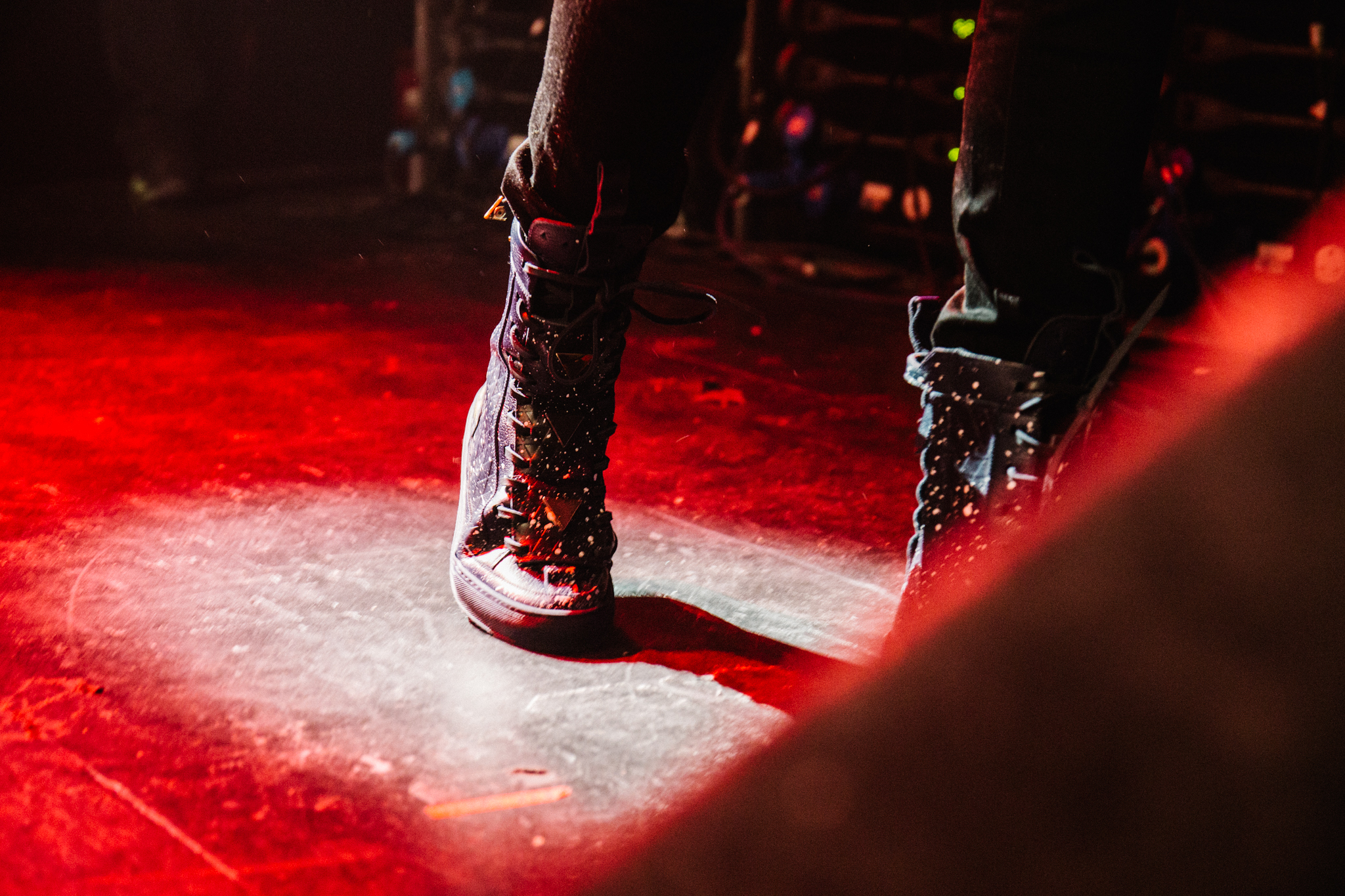 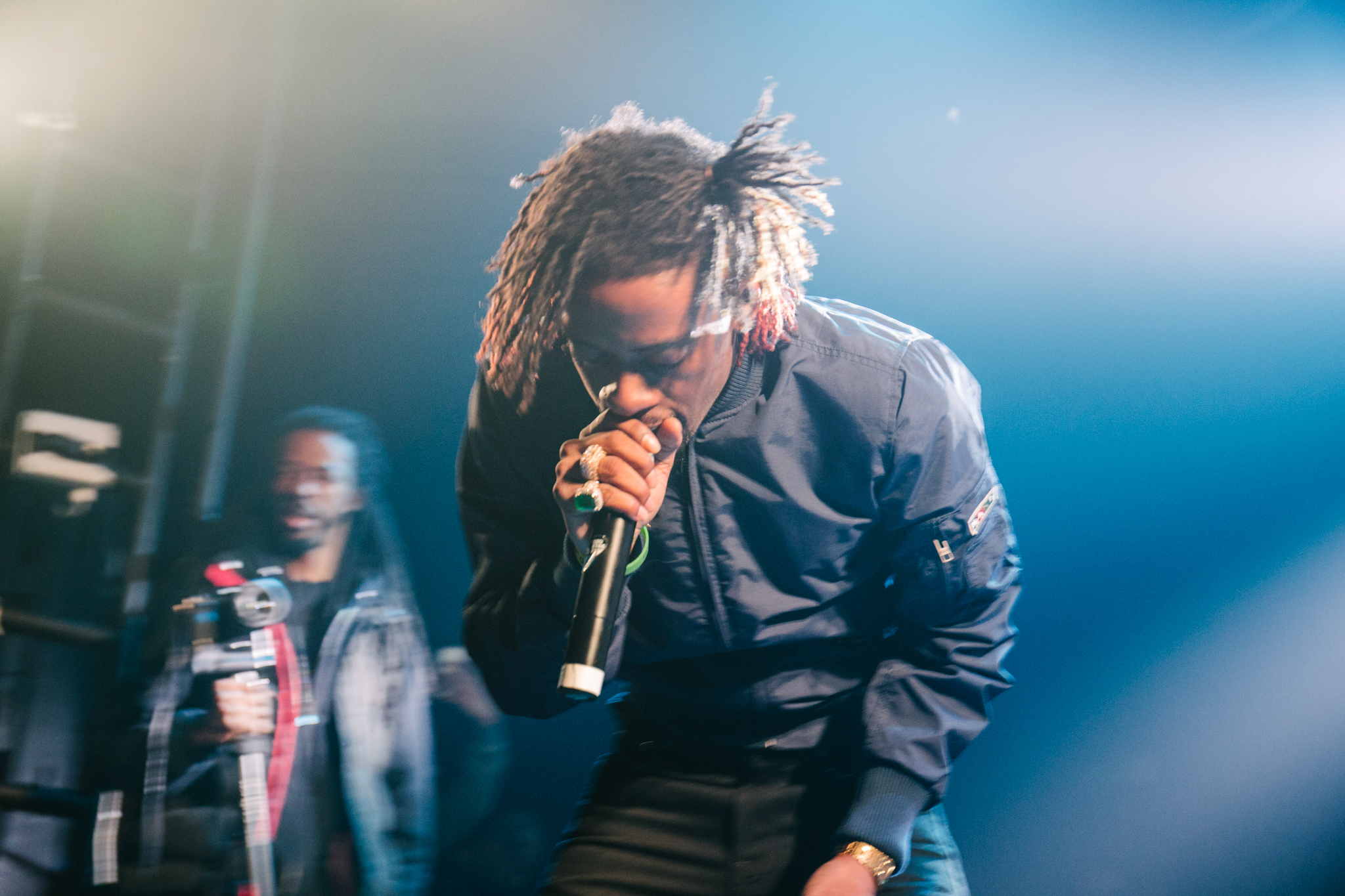 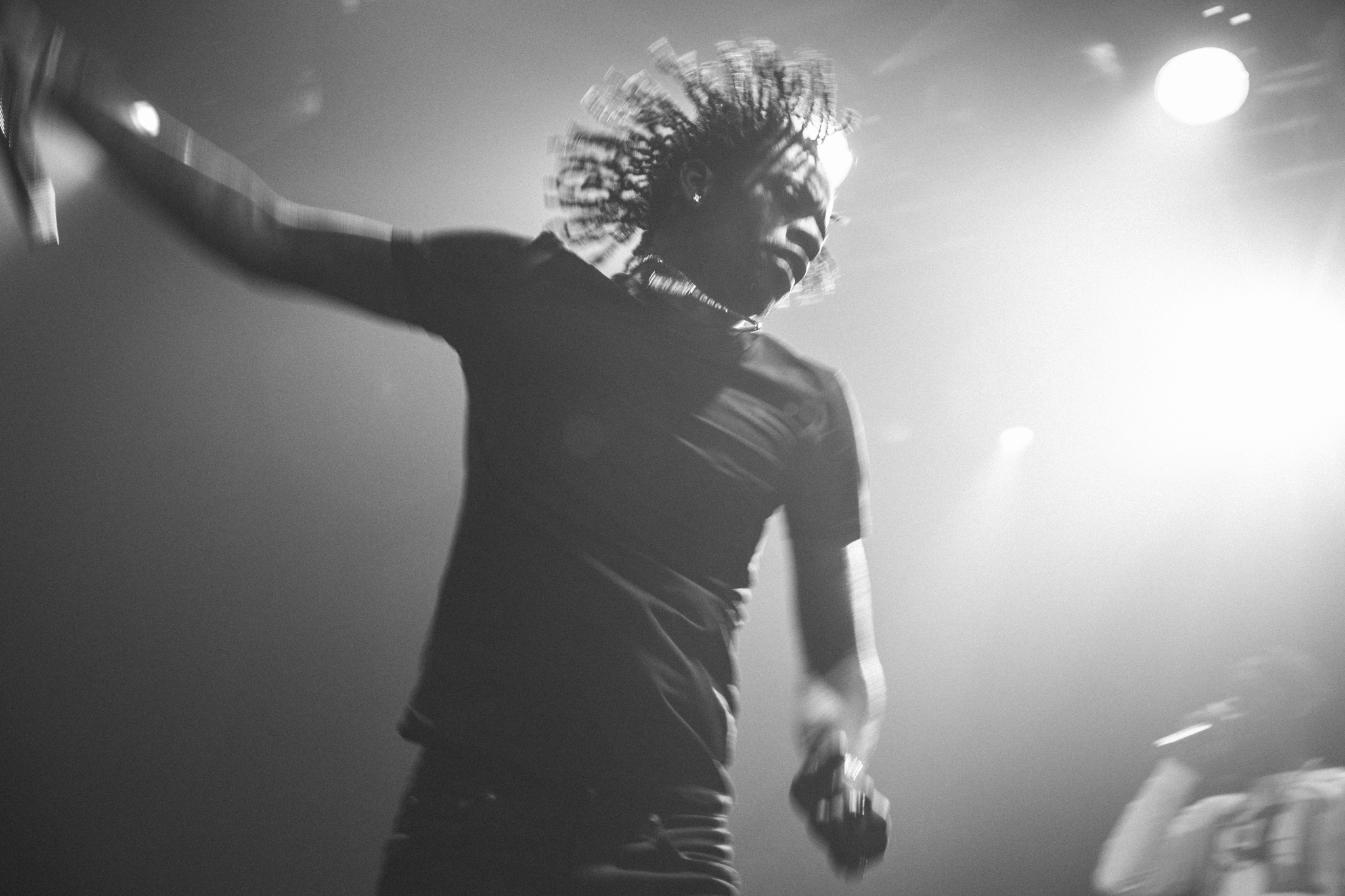 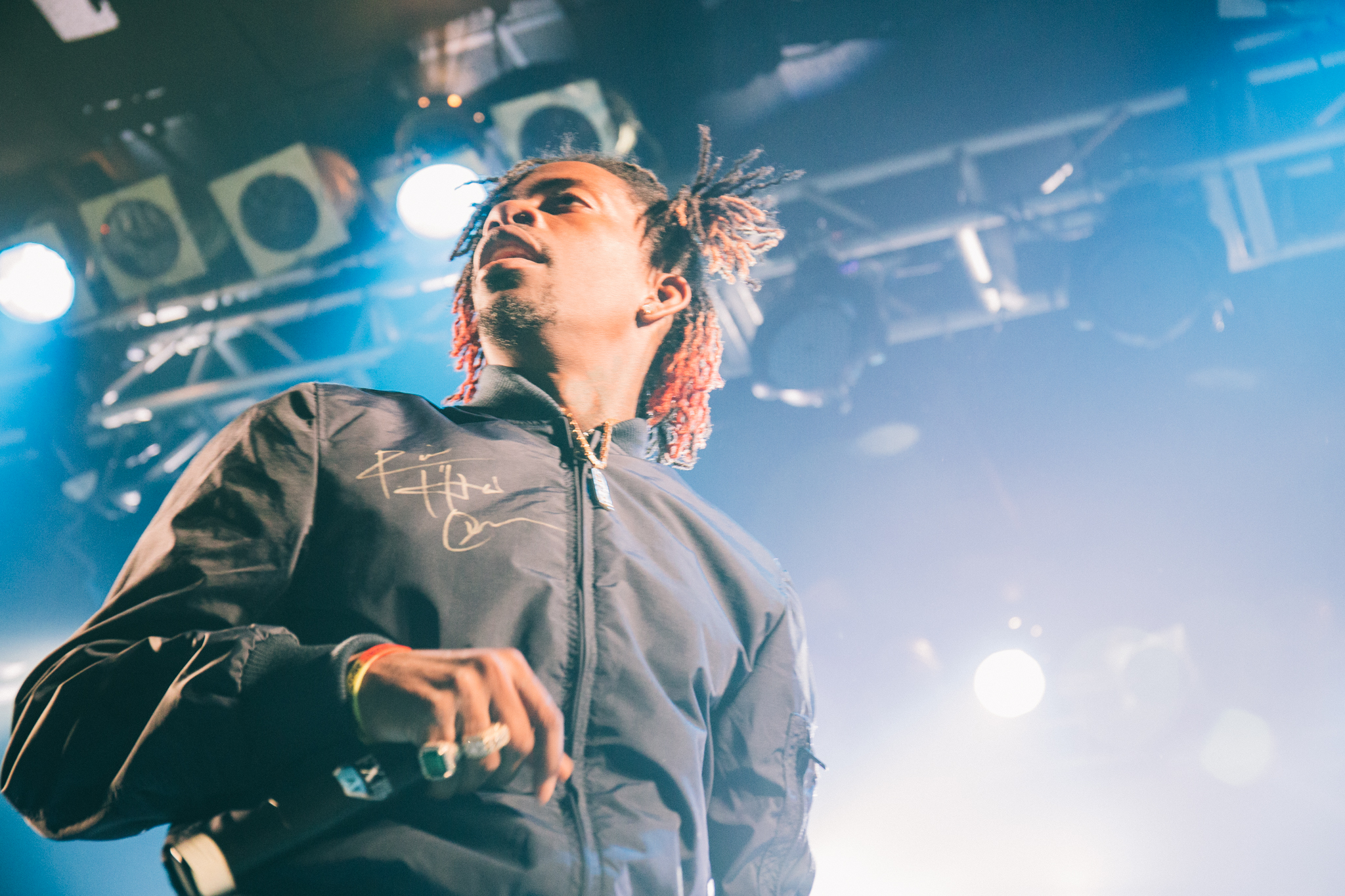 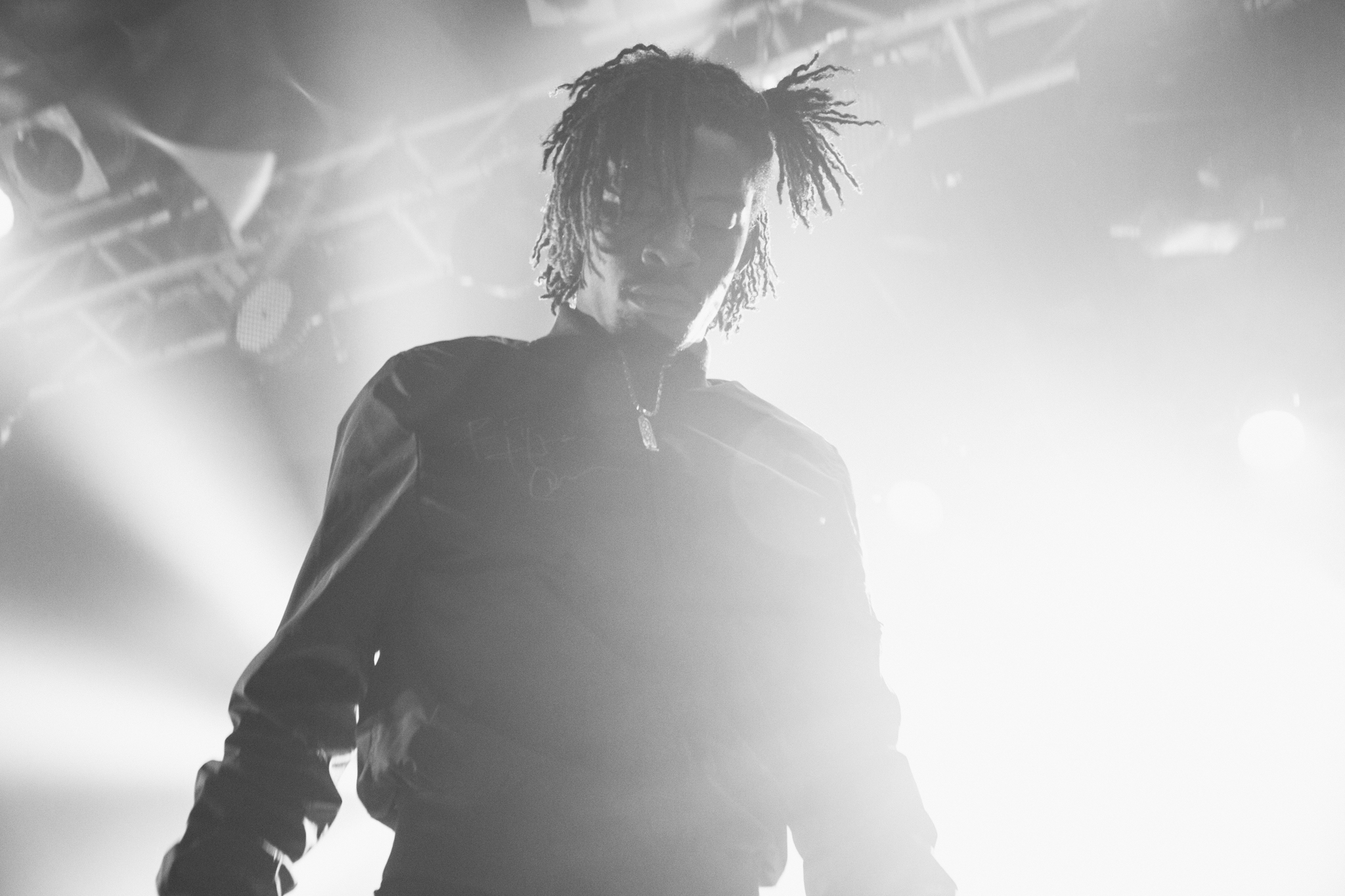 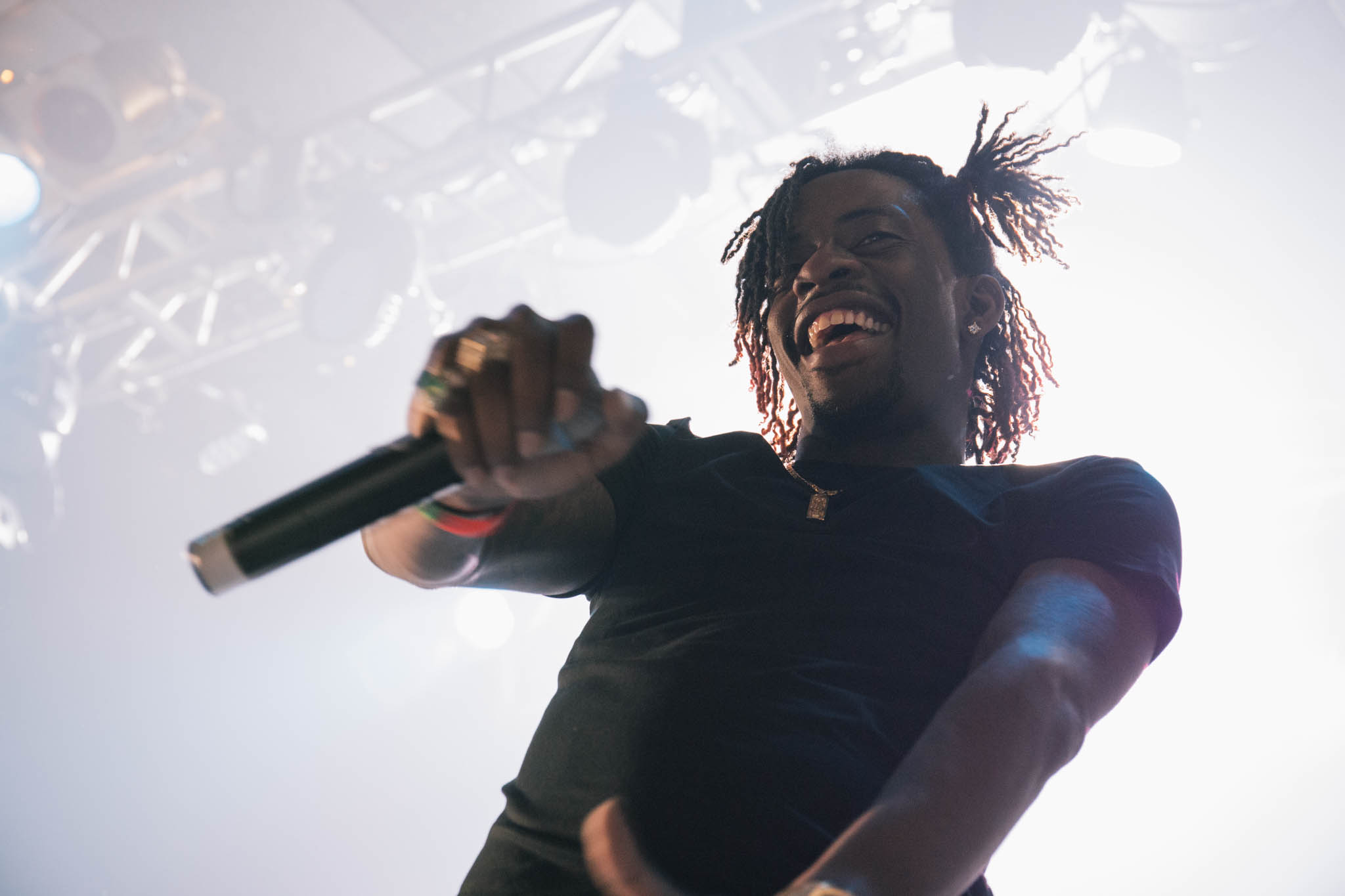 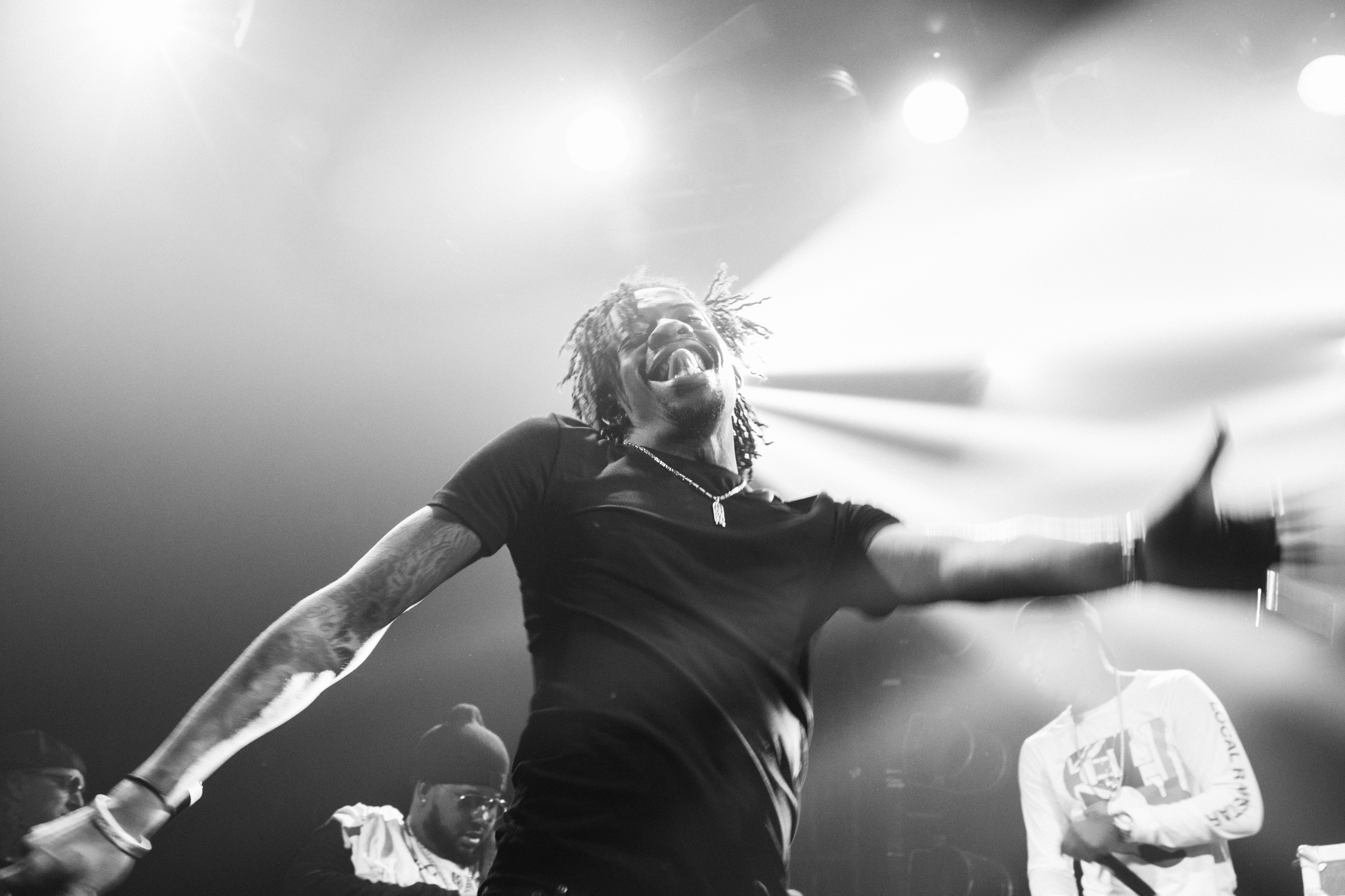 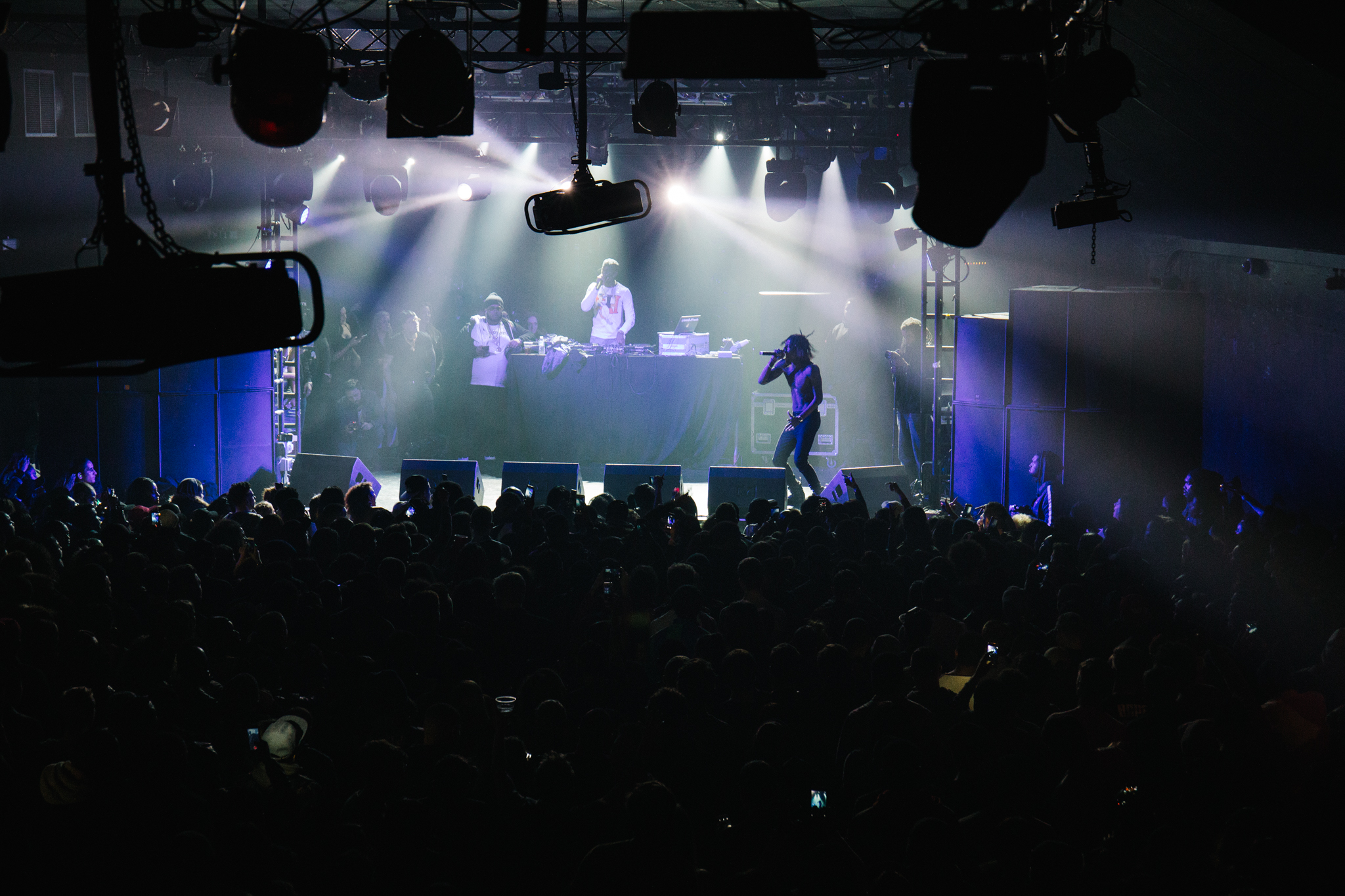